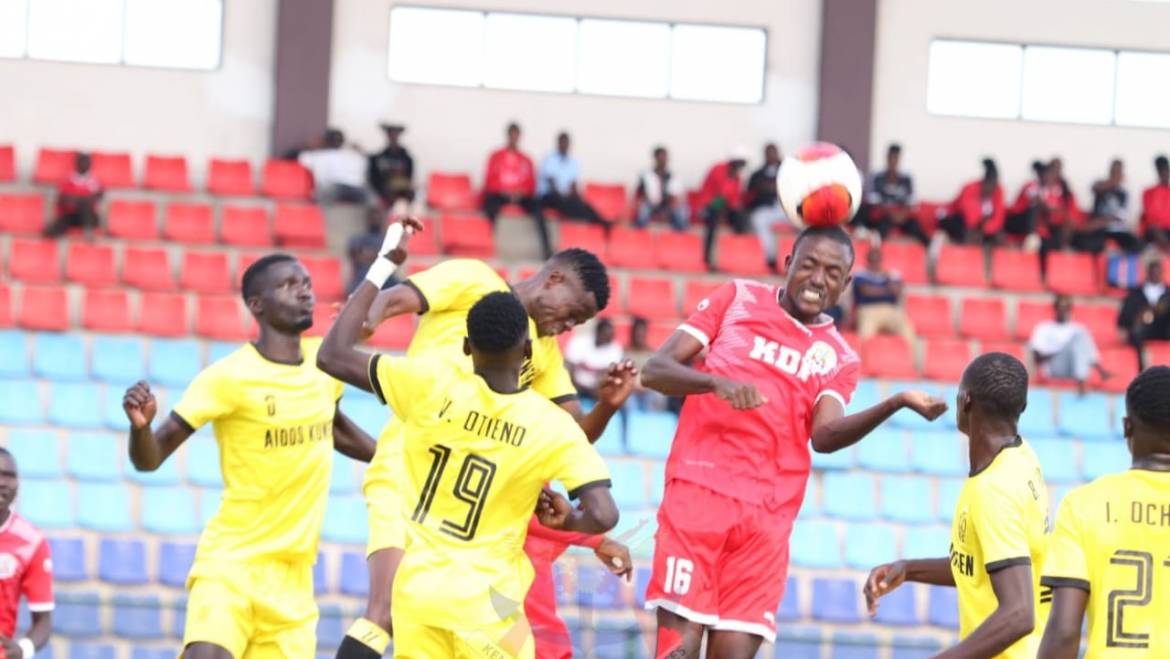 Today was a day to recon at the Ulinzi Sports Complex-Lang’ata as Ulinzi Stars FC and Ulinzi starlets both bagged three points after their matches.

Ulinzi Stars FC took the grounds from 1500hrs and had a few chances but missed to capitalize in the first half thus ending on an all draw with no goals.

In the second half both teams showcased their prowess and in the 70th minute, Wazito defender handled the ball inside the box. Private Hillary Simiyu steped up to take the penalty and tucked the ball into the top right corner.

Ulinzi Stars having pocketed another three points at the Ulinzi Sports Complex now have 14 points and currently lie in position four on the KPL table. Tusker, Nzoia and KCB are on top of the KPL table respectively.

Ulinzi starlets had an early kickoff playing against Kisumu All Starlets. The Ulinzi ladies capitalized on defending mishaps and by the end of the 90th minute, they had beaten the Kisumu ladies by two goals to one thus bagging the three crucial points. 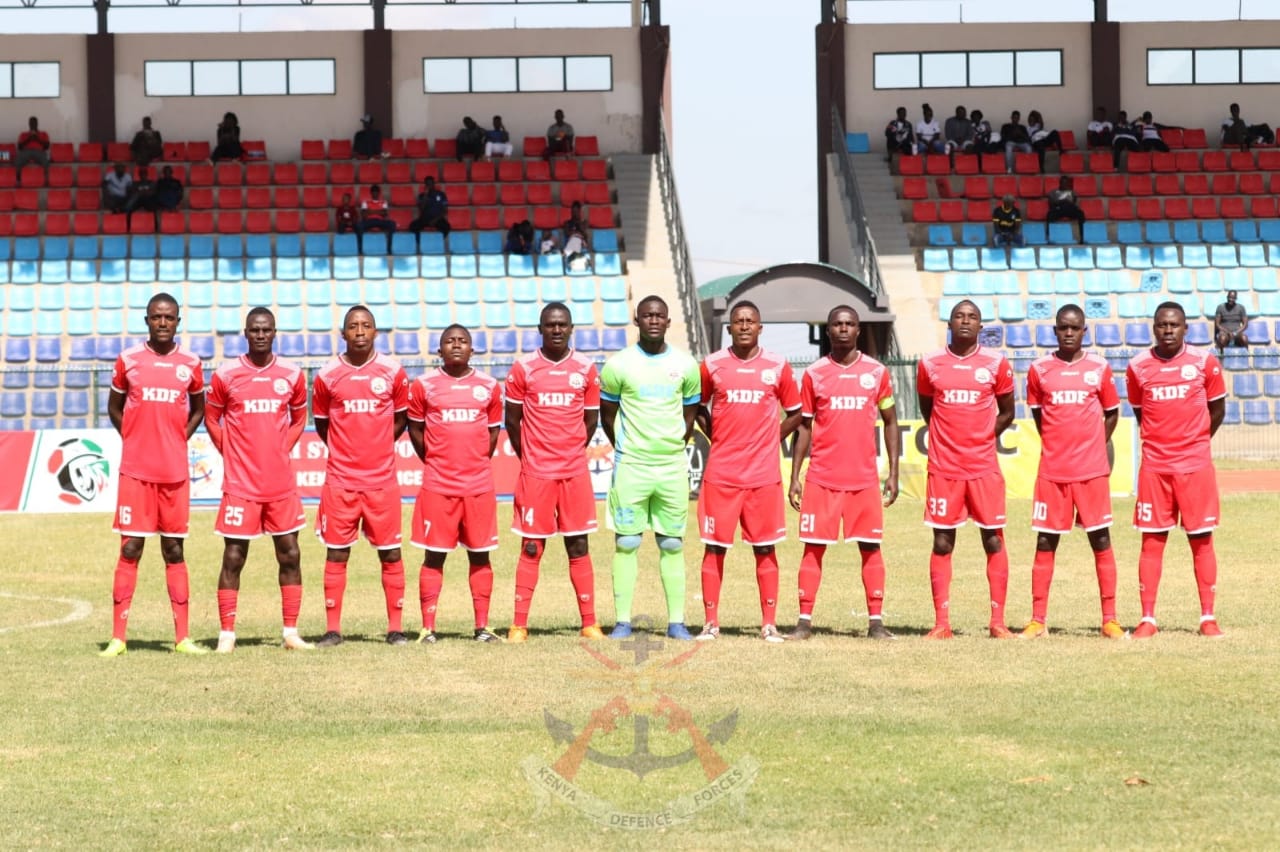 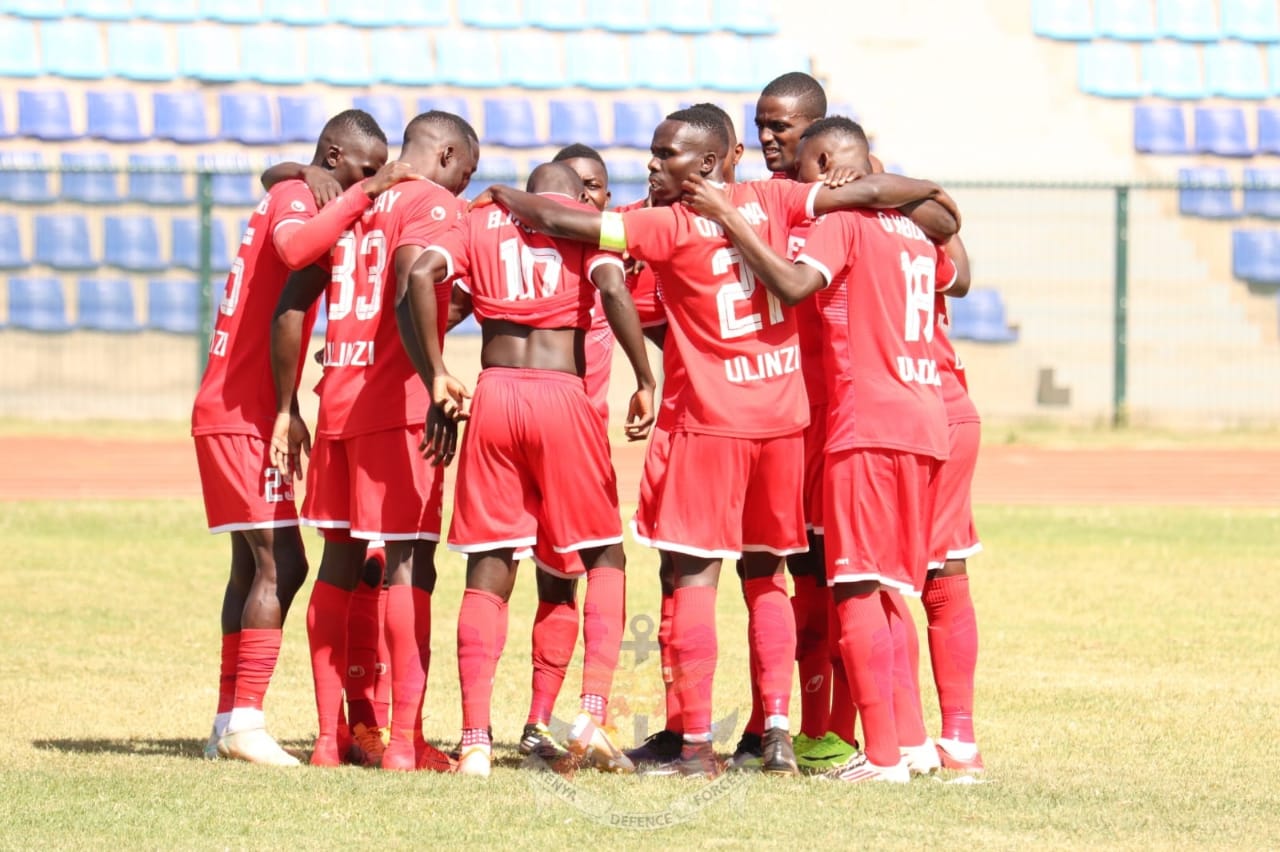 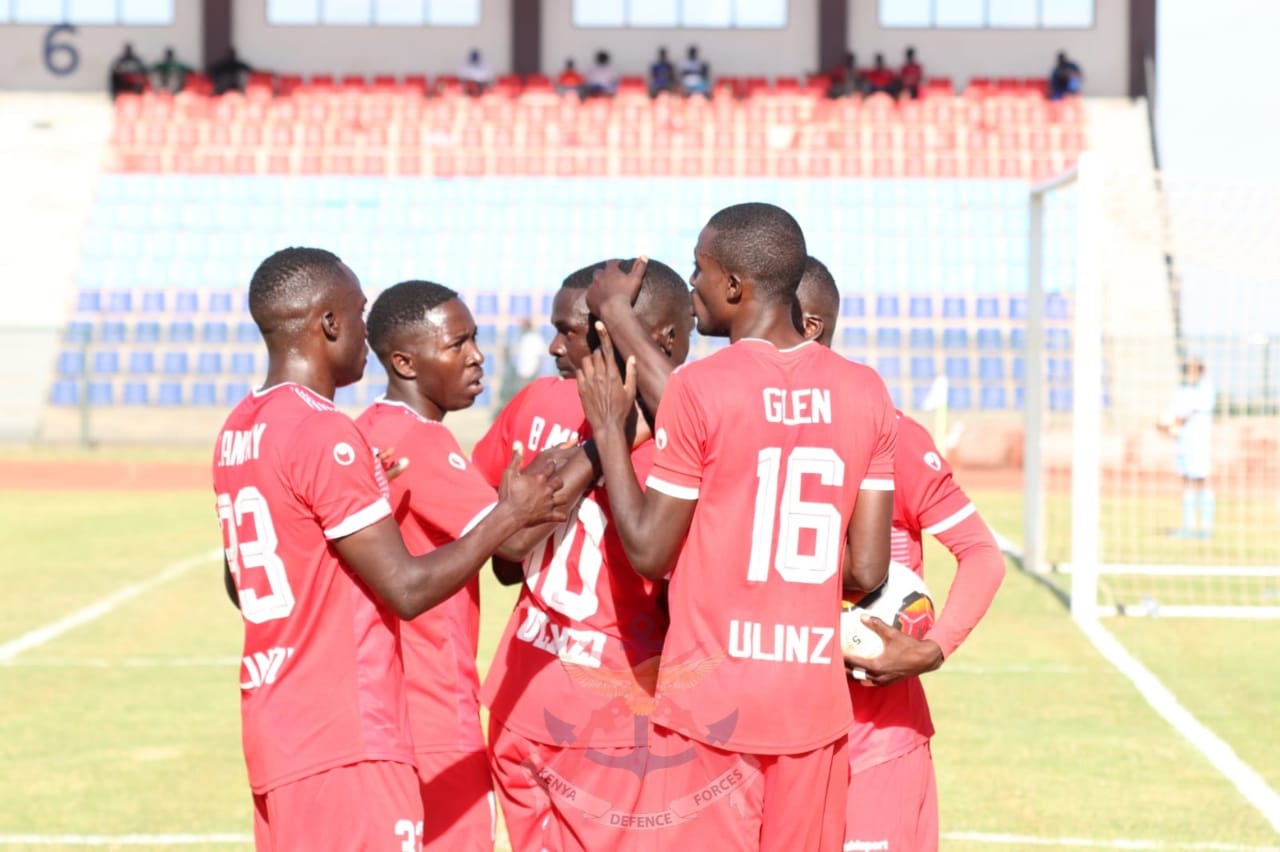 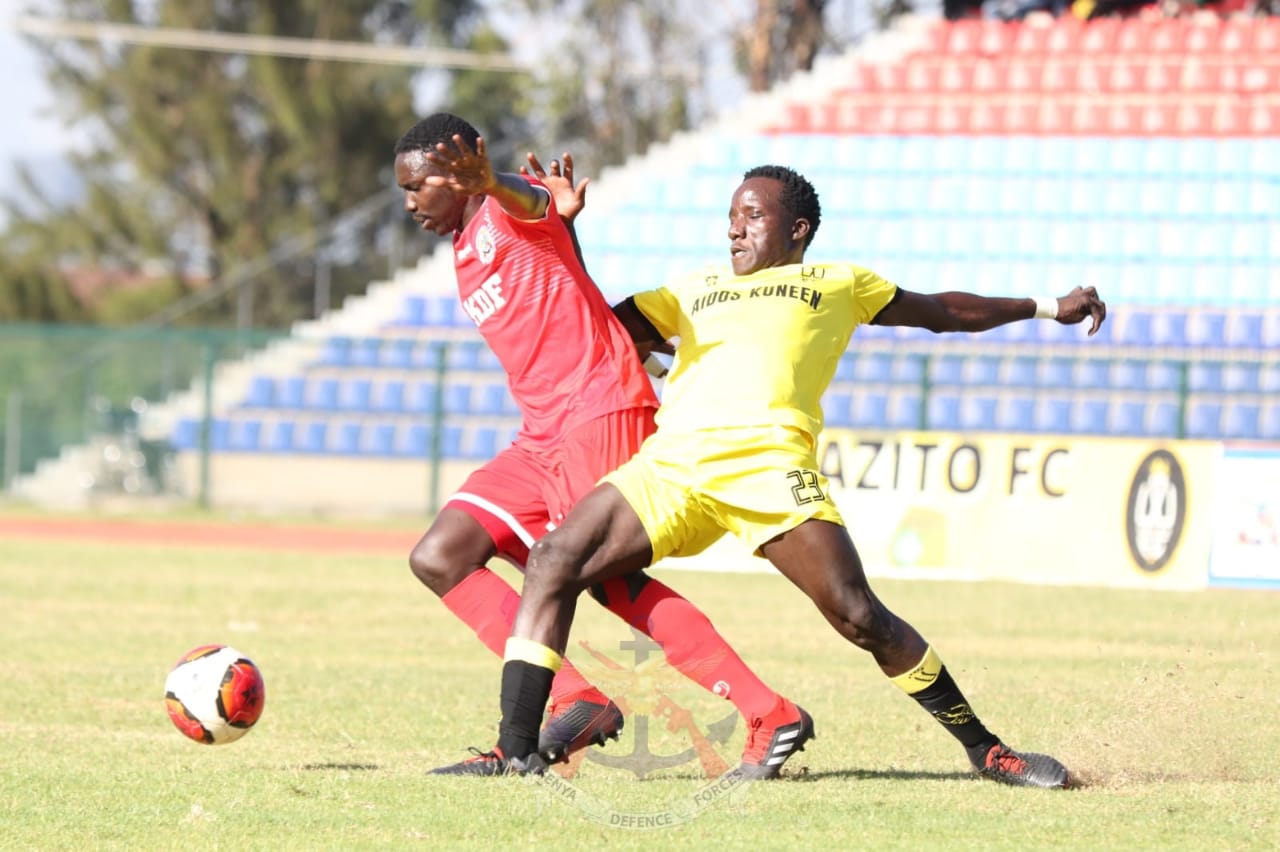 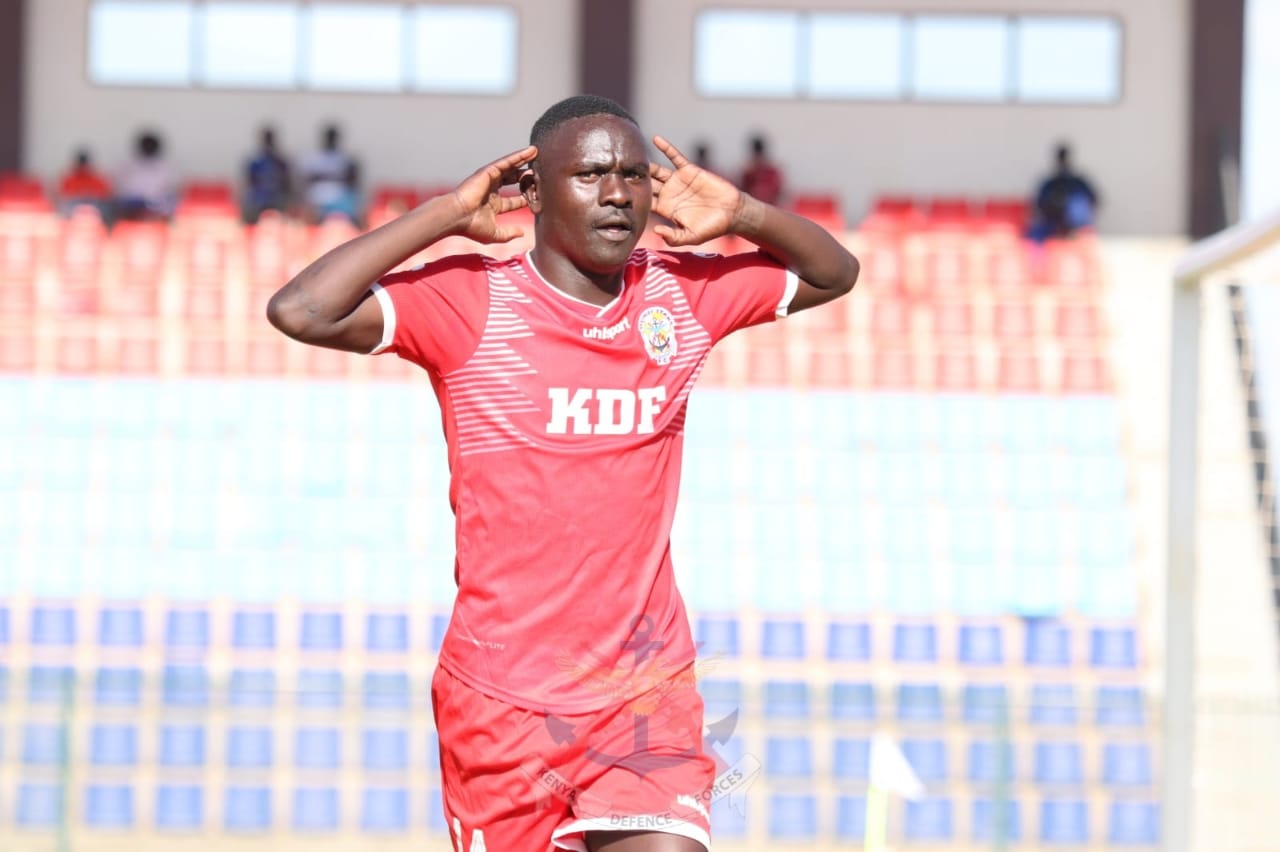 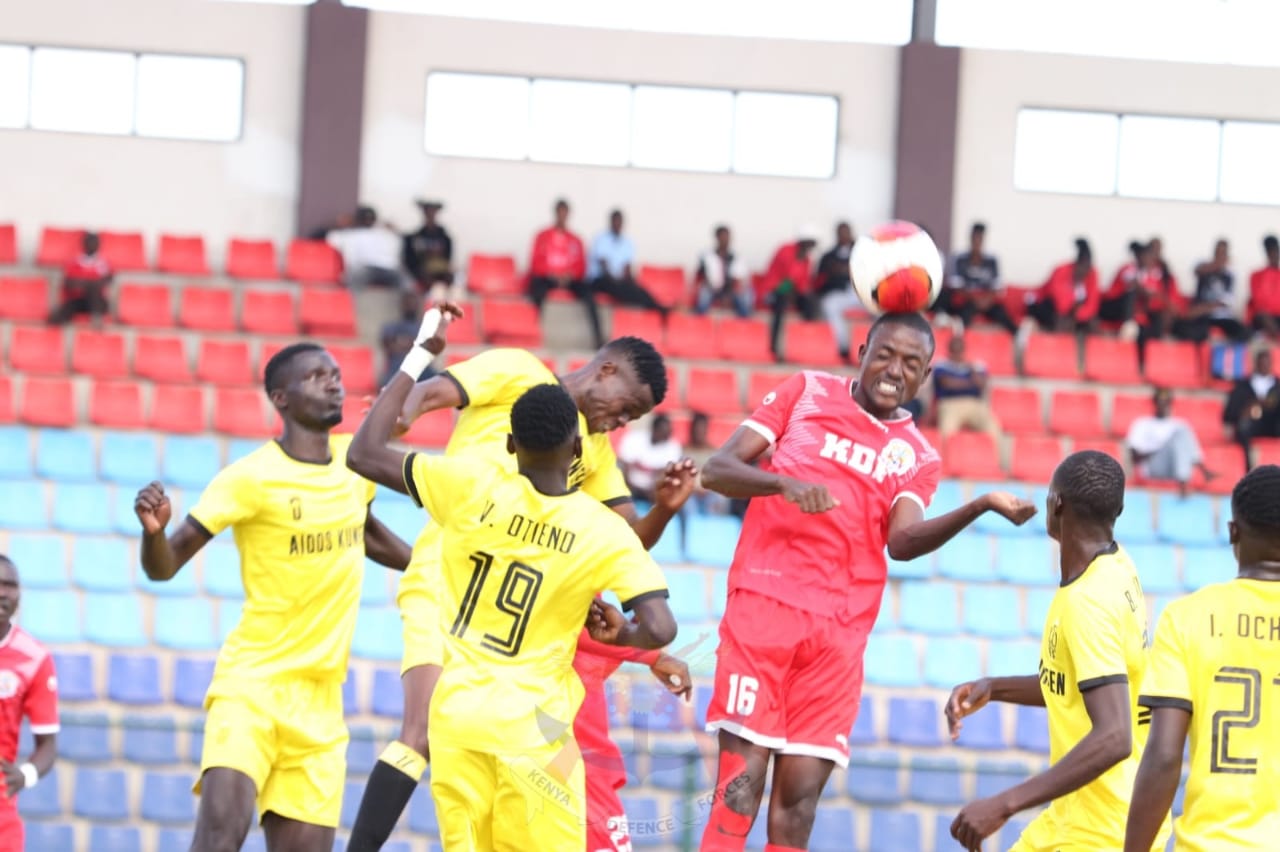 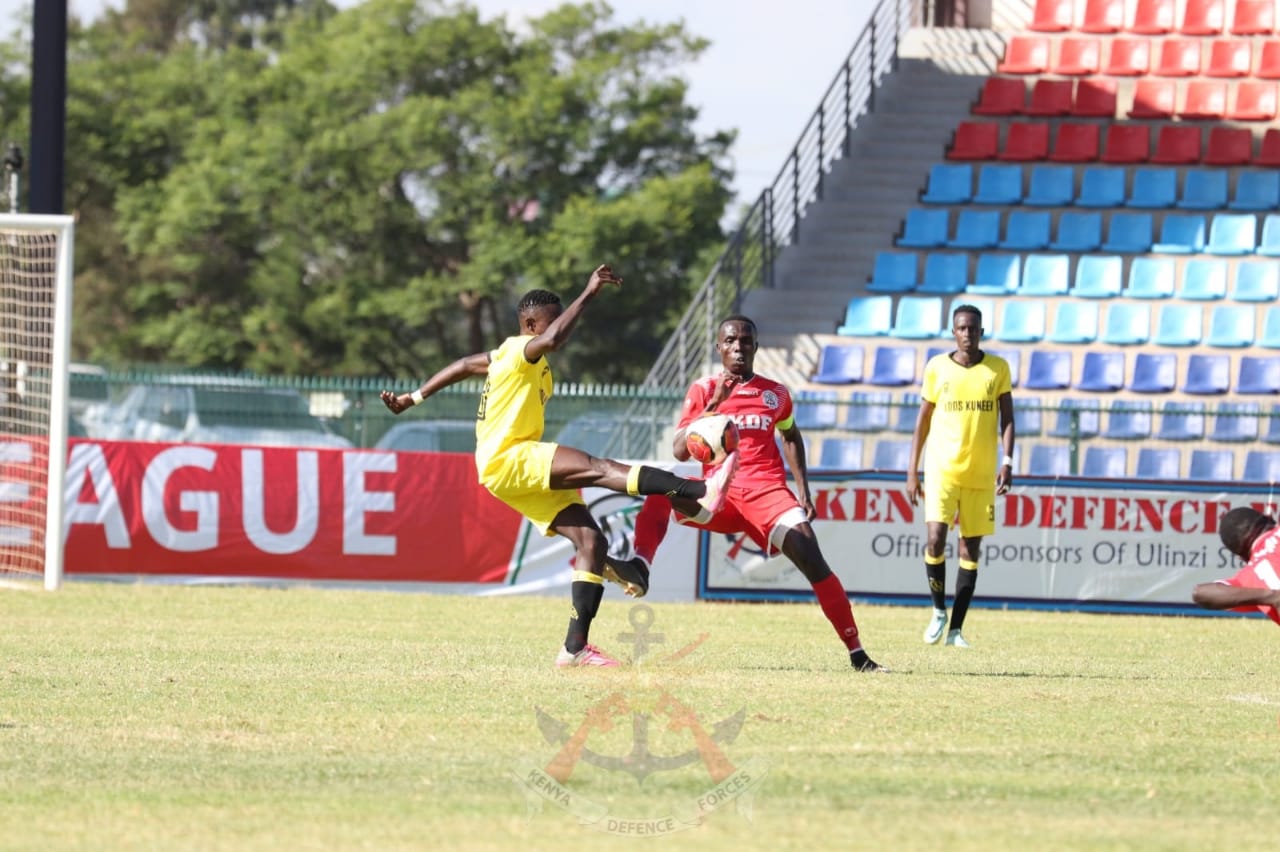