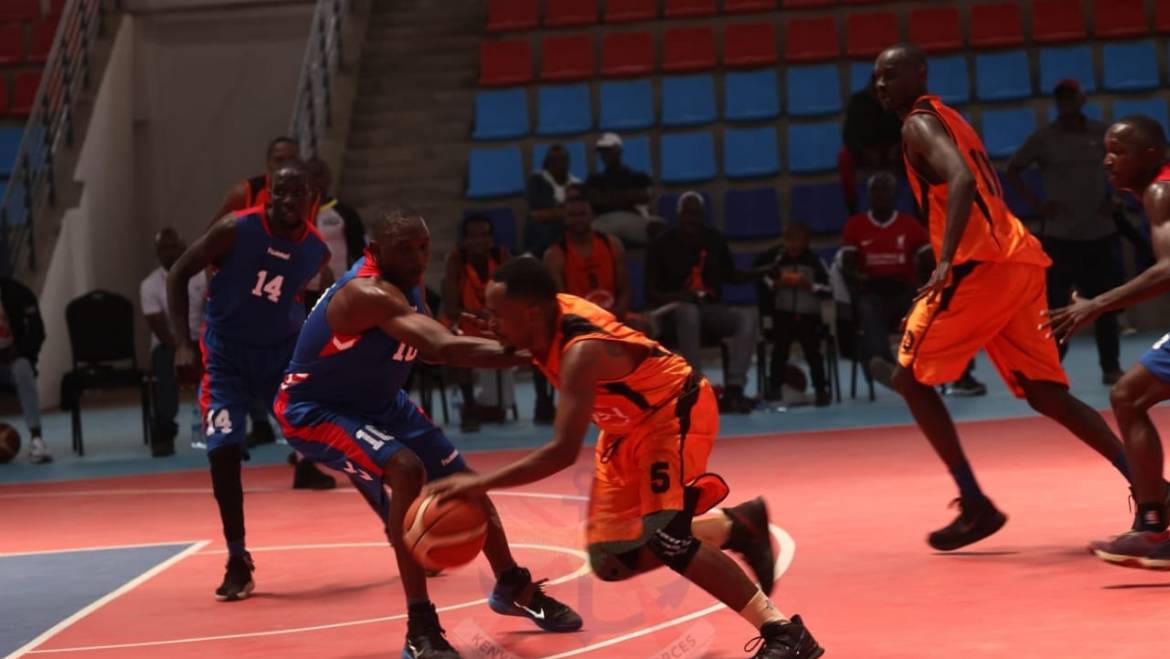 The Ulinzi indoor arena has today, 30 July 2022, hosted the Kenya Basketball Federation (KBF) premier league, the very first league to be played in the arena.

The 1000 seater arena which is part of the Ulinzi Sports Complex was commissioned by the President and Commander- in – Chief of the Defence Forces His Excellency Uhuru Kenyatta on  13th  April 2022, months after its ground breaking on 28 October 2020.

The two-day league kicked off with a match pitting Moi Airbase team against ABSA in which the latter won won with 70 baskets against 50.  In the second match, Equity won against Kenya University (KU Pirates) by 83 against 67 baskets.

The final match of the day saw Thunder beat University of Nairobi’s Terror by 73 against 66 baskets. The matches are set to continue on Sunday, 31 August 2022.

Speaking at the sidelines of the matches, the Director of the new sports complex, Colonel Maurice Wasomi underscored the holistic function of the whole complex which is to nurture and develop talent of both KDF personnel and the public. “Ulinzi Sports complex is tailored to not only accommodate able-bodied personel but also the differently abled individuals as well as children,” he said.

Apart from the indoor arena, Ulinzi Sports Complex also boasts of a main stadium, a tennis court, an olympic size swimming pool, a gym and a recreational nature trail. 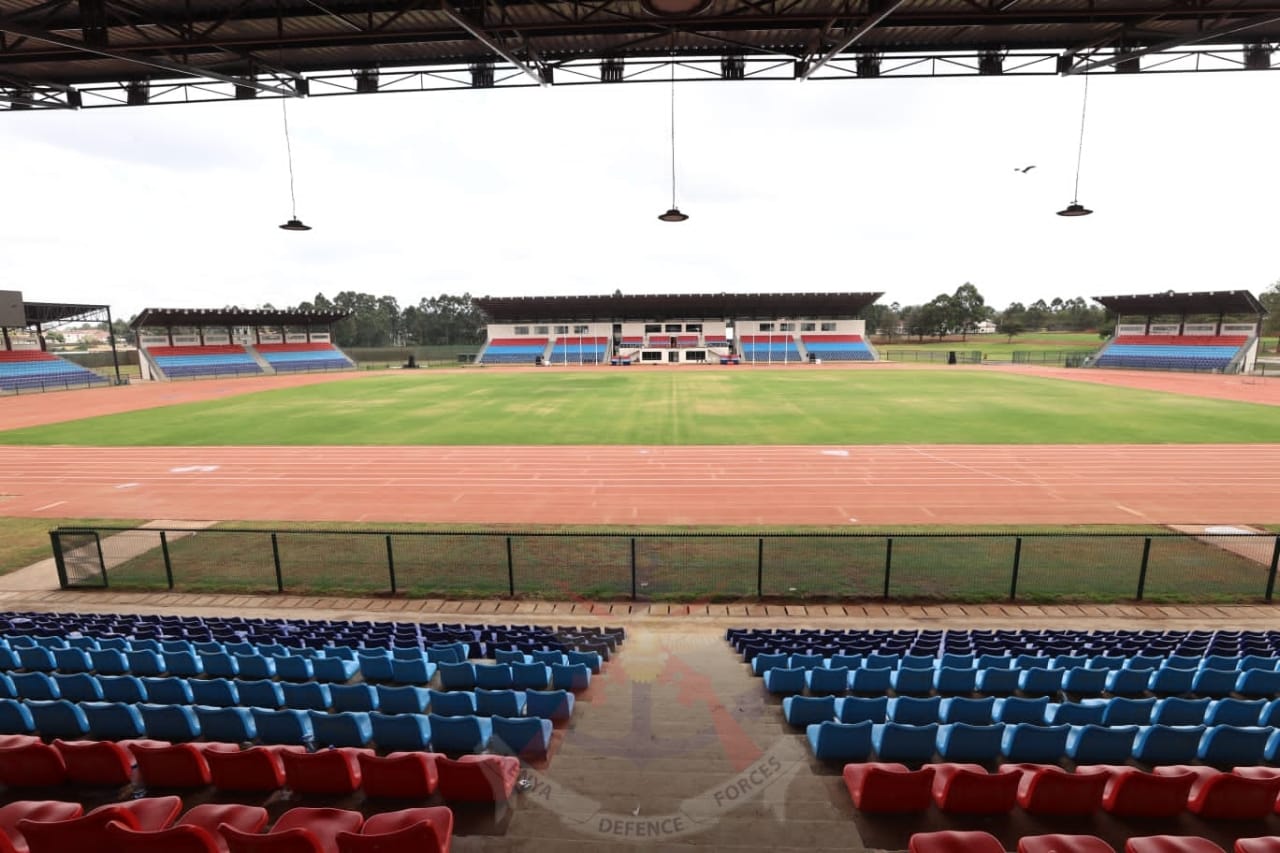 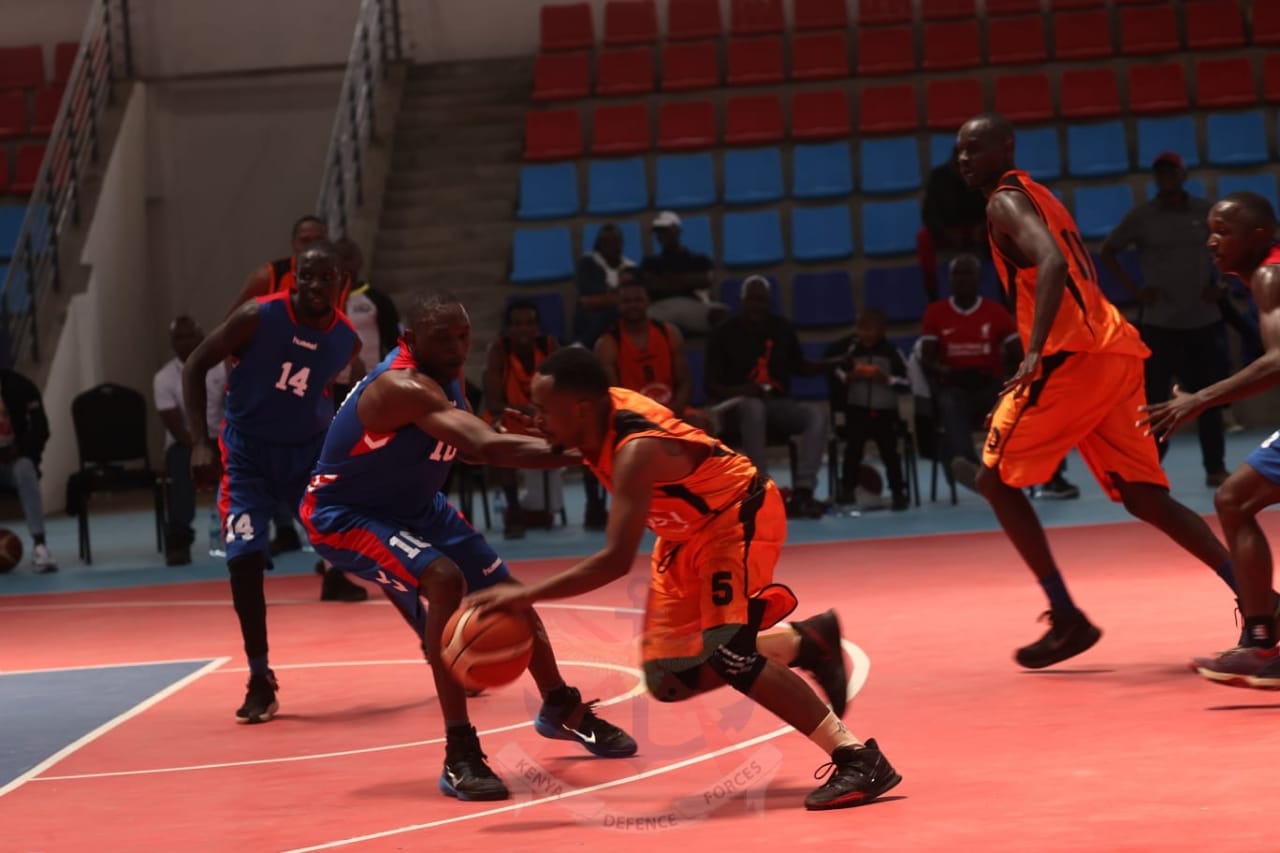 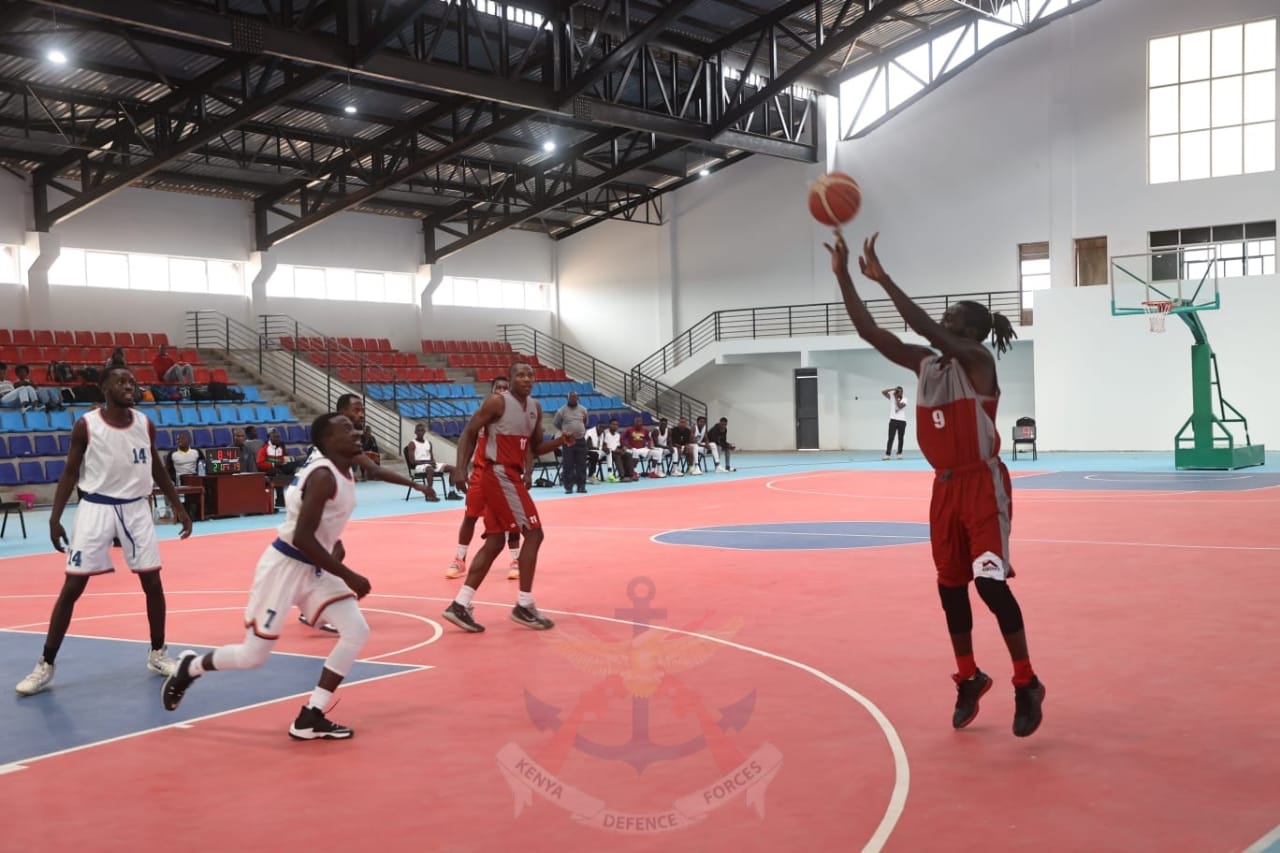 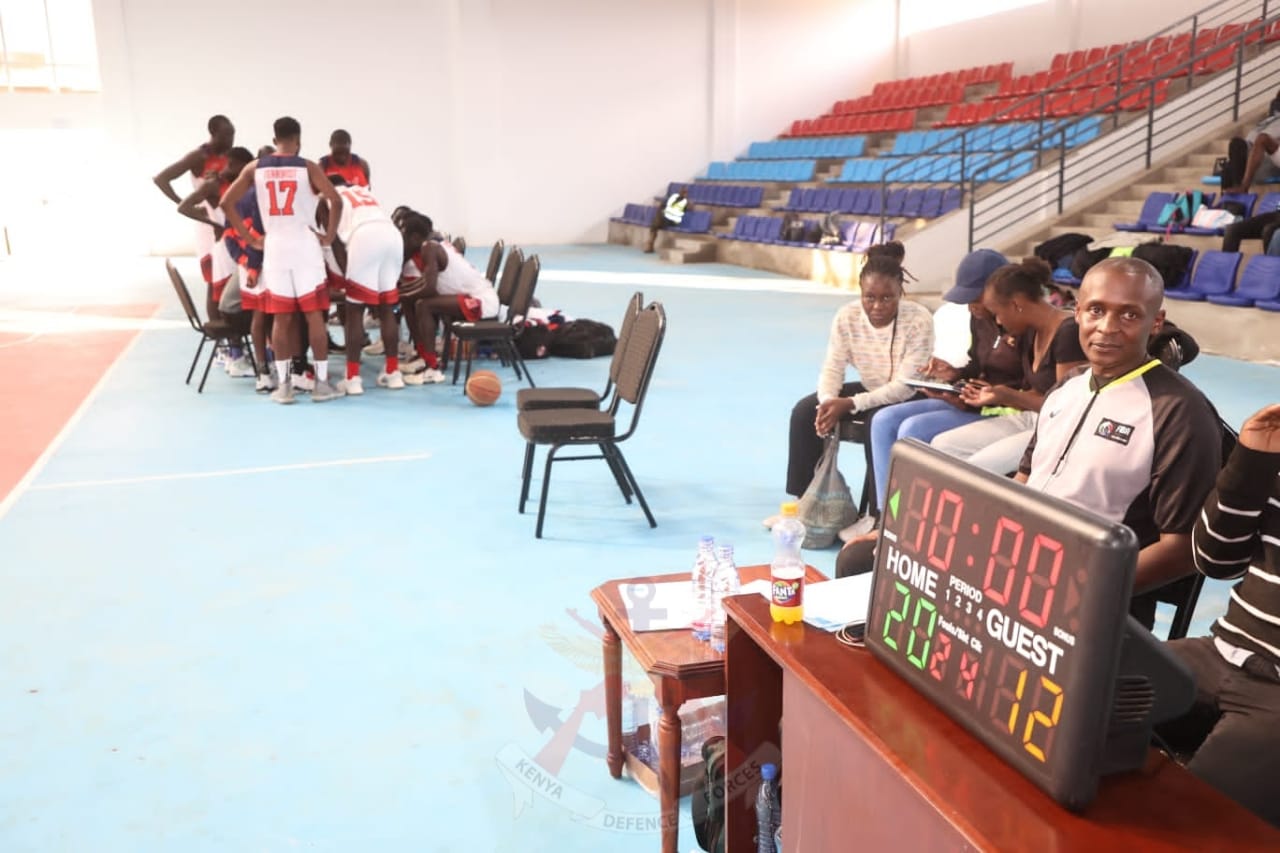 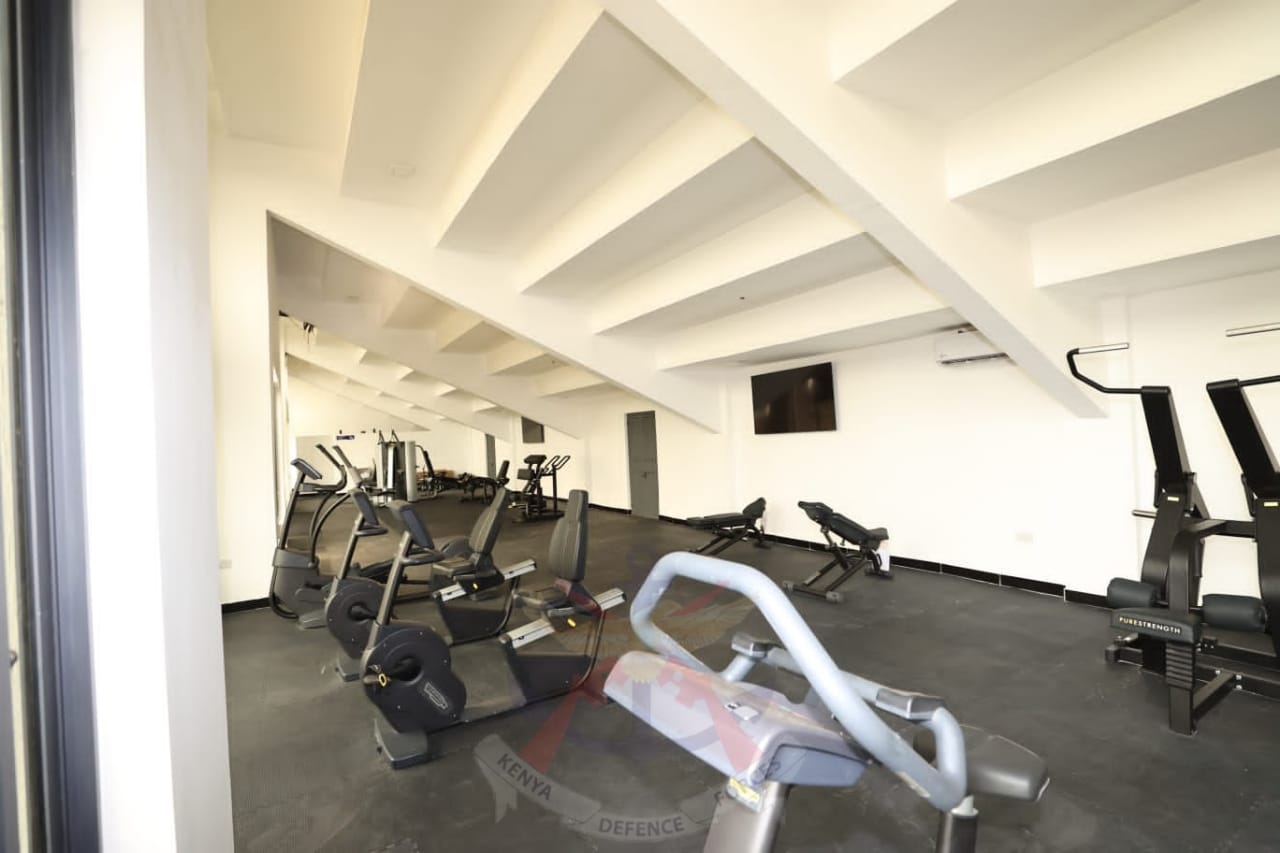 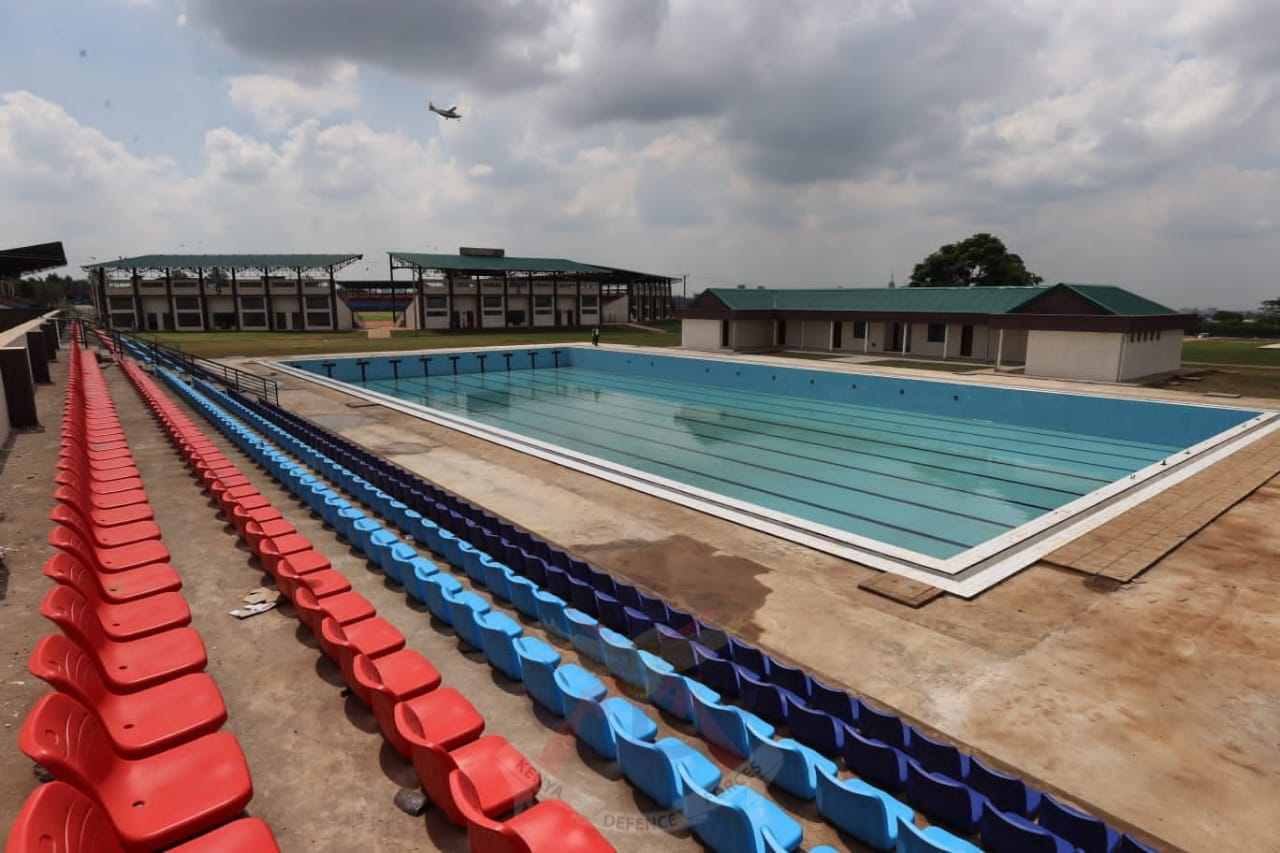 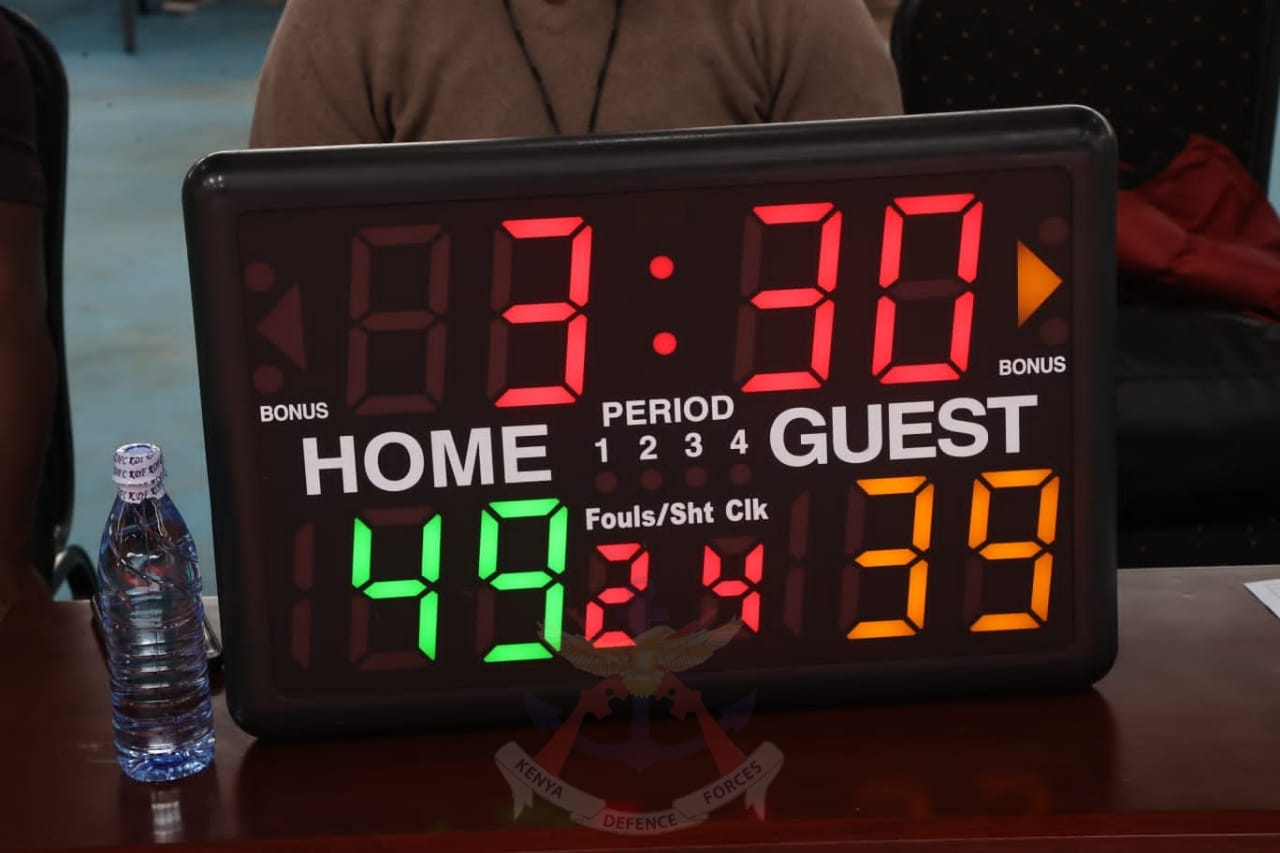 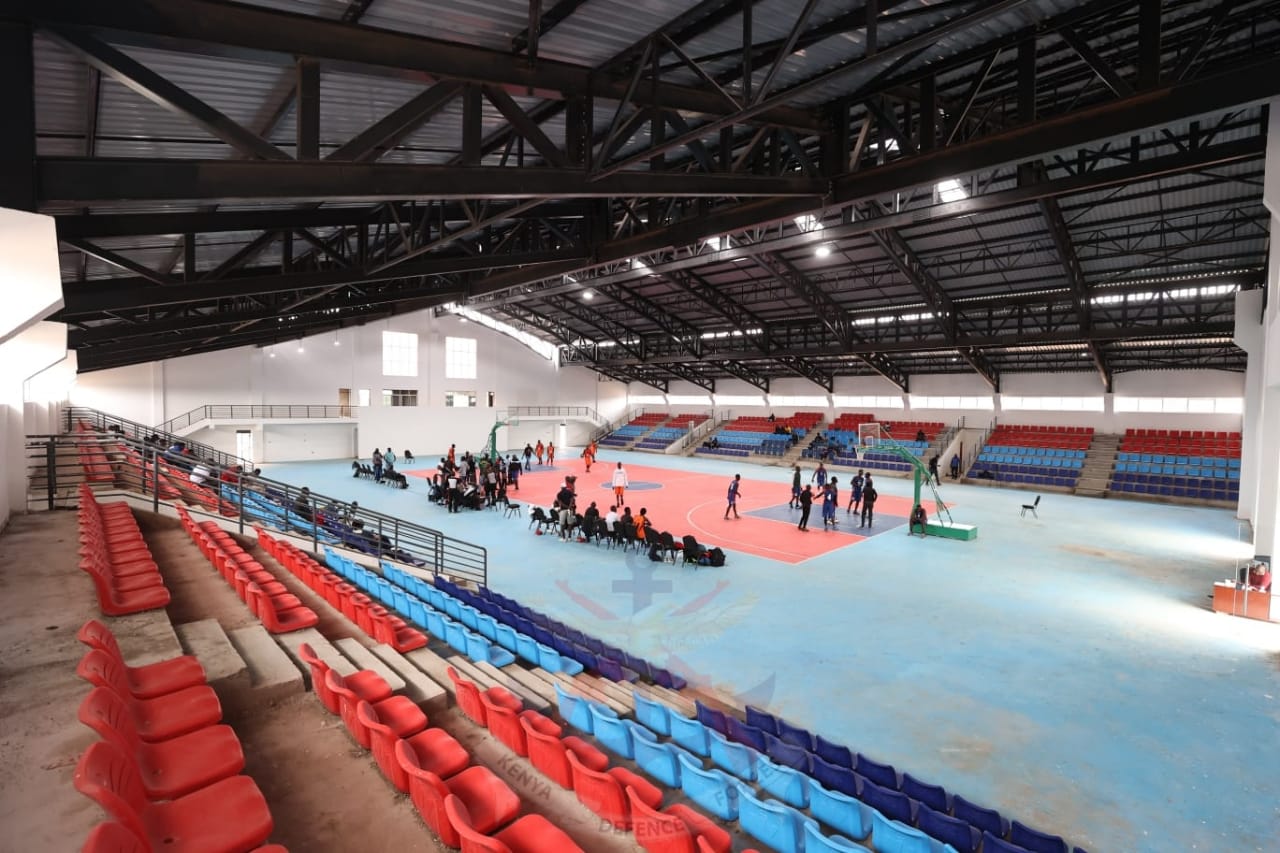 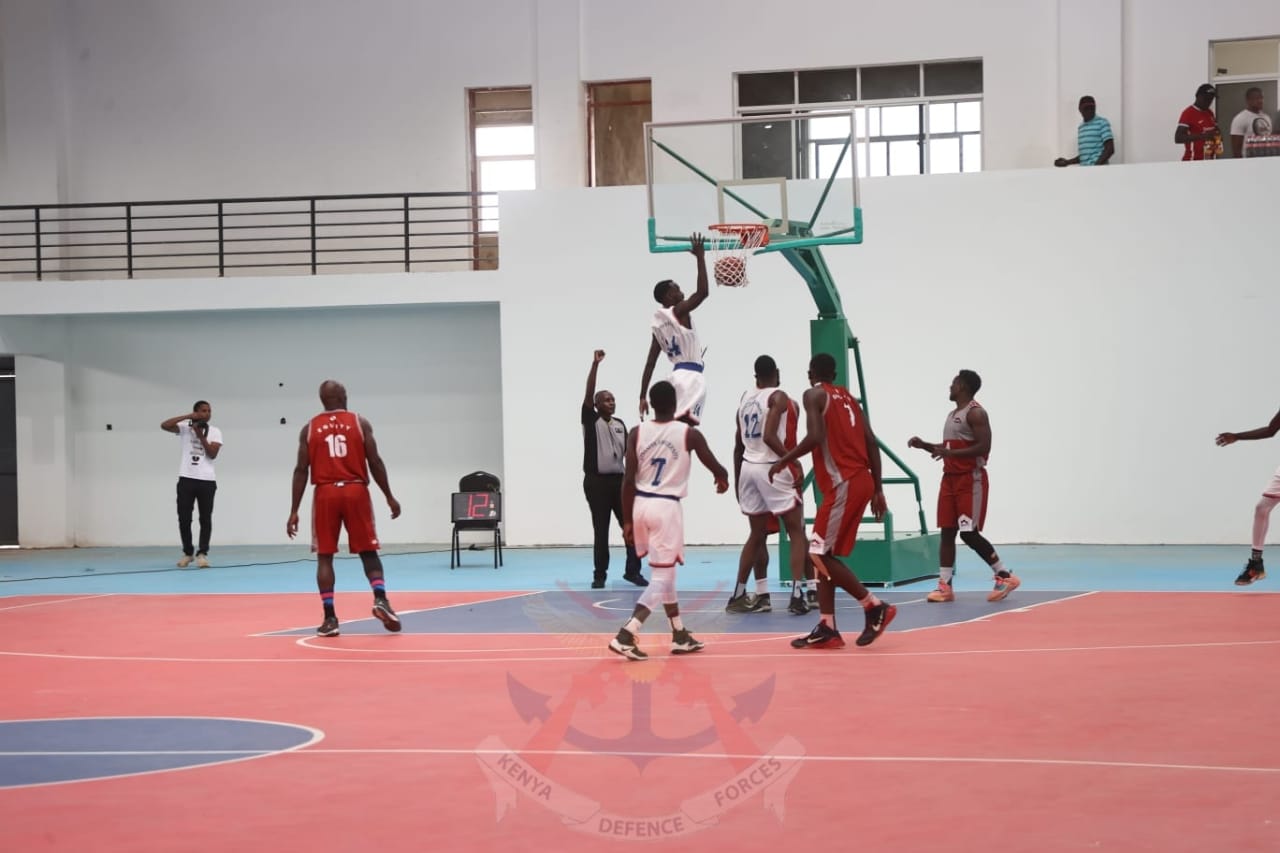