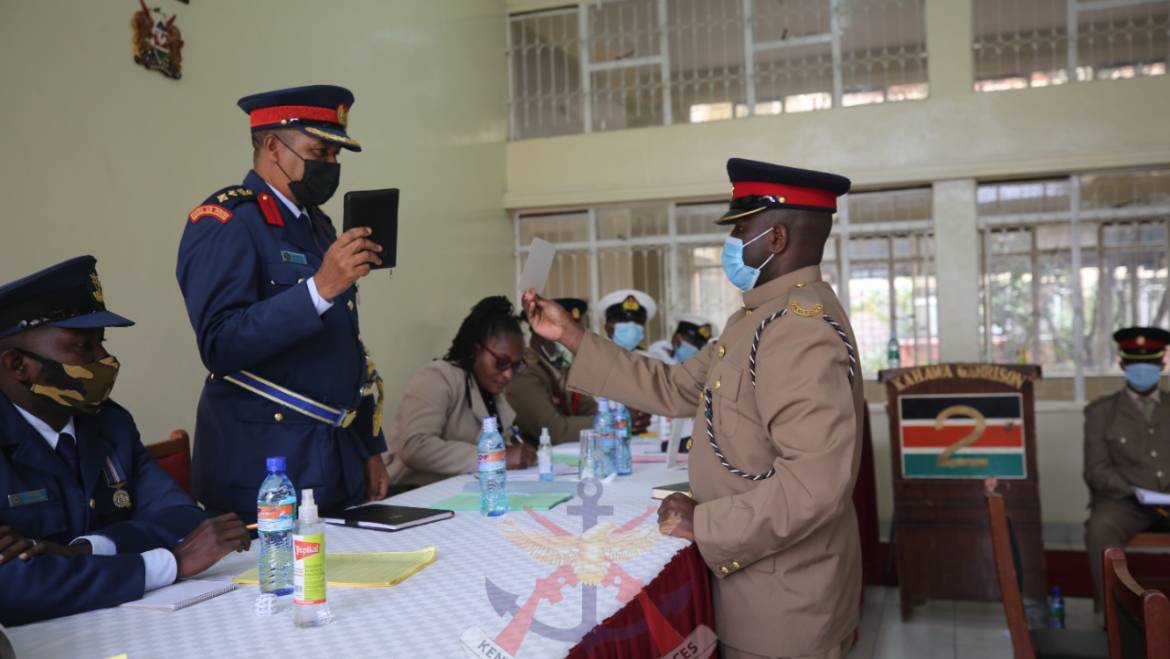 Three KDF service personnel have today been arraigned at a Court Martial in Kahawa Garrison for various recruitment malpractices that they indulged in between 2013 and 2021.

Major Ben Kipkogei Chemjor of School of Infantry (SOI), Senior Private Douglas Kaburu Nyarondia of 77 Artillery Battalion and Senior Private Benard Ayiera Onchomba of 7 Kenya Rifles were each charged on multiple counts of recruitment-related offences which they all pleaded not guilty to.

Major Chemjor was charged with obtaining money by false pretence contrary to section 313 of the Penal code and conduct to prejudice of good order and service discipline contrary to section 121 of the KDF Act 2012. He appeared before Judge Advocate Diana Mochache on Court Martial 14/21 for the offences he allegedly committed during the February 2021 recruitment drive.

Prior to taking his plea, Major Chemjor requested the court to be allowed more time to hire a defence counsel. The Judge Advocate ruled that the accused should take plea.

“Even if you had an attorney-representation, he/she would not take plea on your behalf,” she guided.

They all denied the charges and their cases were adjourned to give them sufficient time to prepare their defences before a pre-trial session on 19 August 2021.

Investigations by the Military Police linked the three to the vices and have since played a pivotal role in facilitating the indictment of the
accused persons. 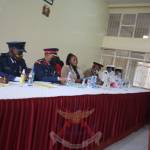 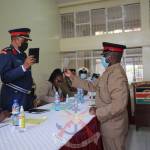 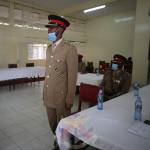