STEPPING OUT FOR PEACE AND STABILITY IN EASTERN DRC 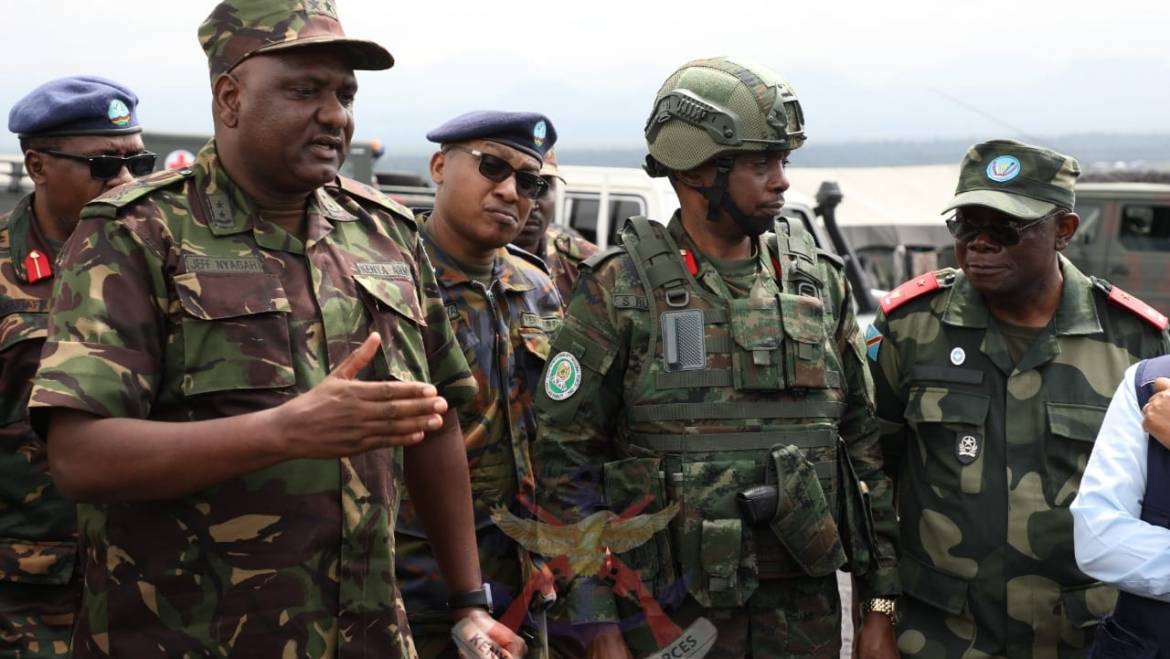 The leaders reiterated the need for the armed groups to cease hostilities against innocent civilians saying it is unacceptable for the local population to continue suffering in their own country.

“There is nothing that justifies killing a fellow human being and no one has a right to take life. It is unacceptable. Our resolve remains to jointly protect the people of Eastern DRC against the armed groups for peace and stability to prevail as well as protect and assist in the delivery of humanitarian assistance and resettlement of Internally Displaced Persons,” said Major General Nyagah.

Similar sentiments were shared by the delegation, who urged the factions committing atrocities to emulate the armed groups who have agreed to lay down their arms as per the outcome of the Nairobi III process of the Inter-Congolese consultations.

EACRF continues to engage state and non-state actors in the ongoing peace and stability efforts in Eastern DRC and appreciated the support it continues to receive from the local population. 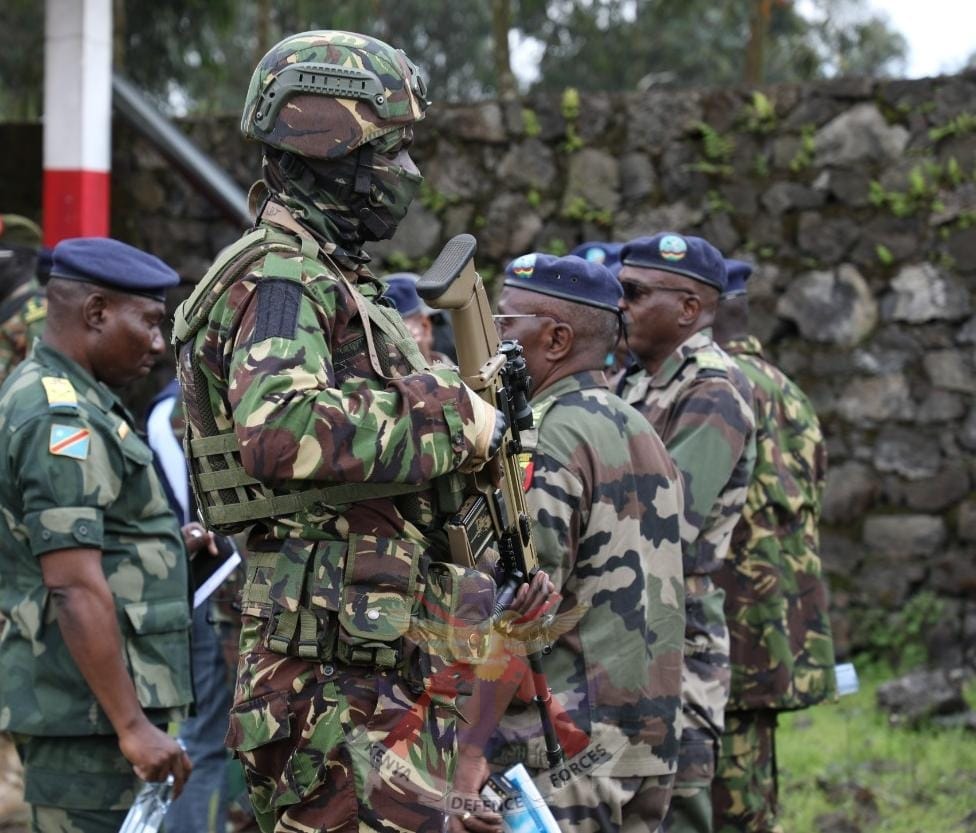 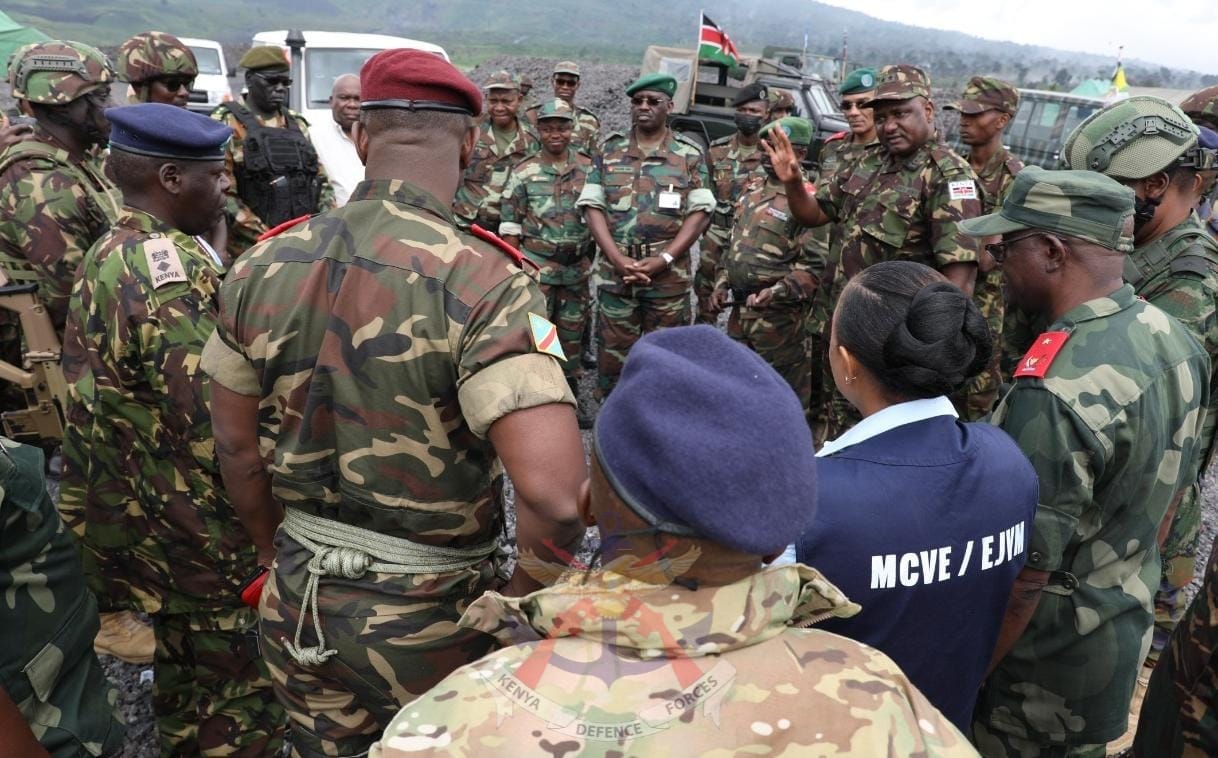 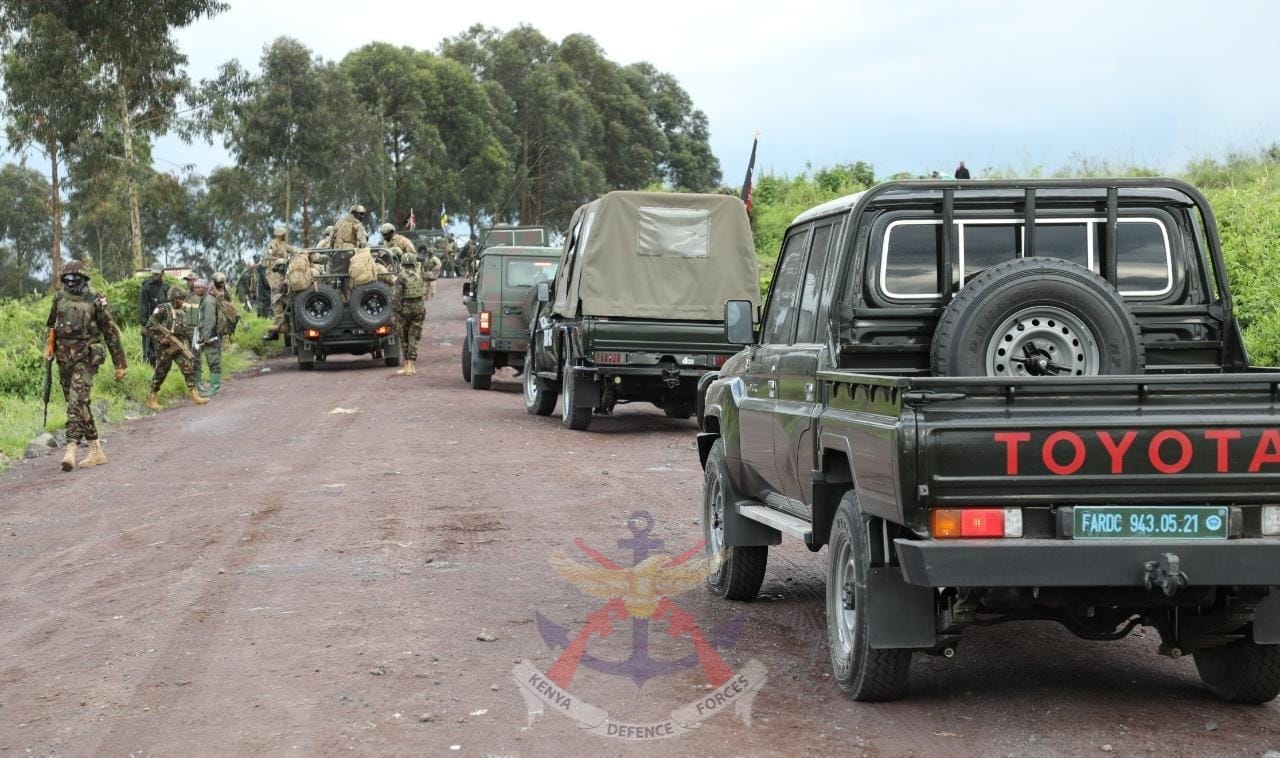 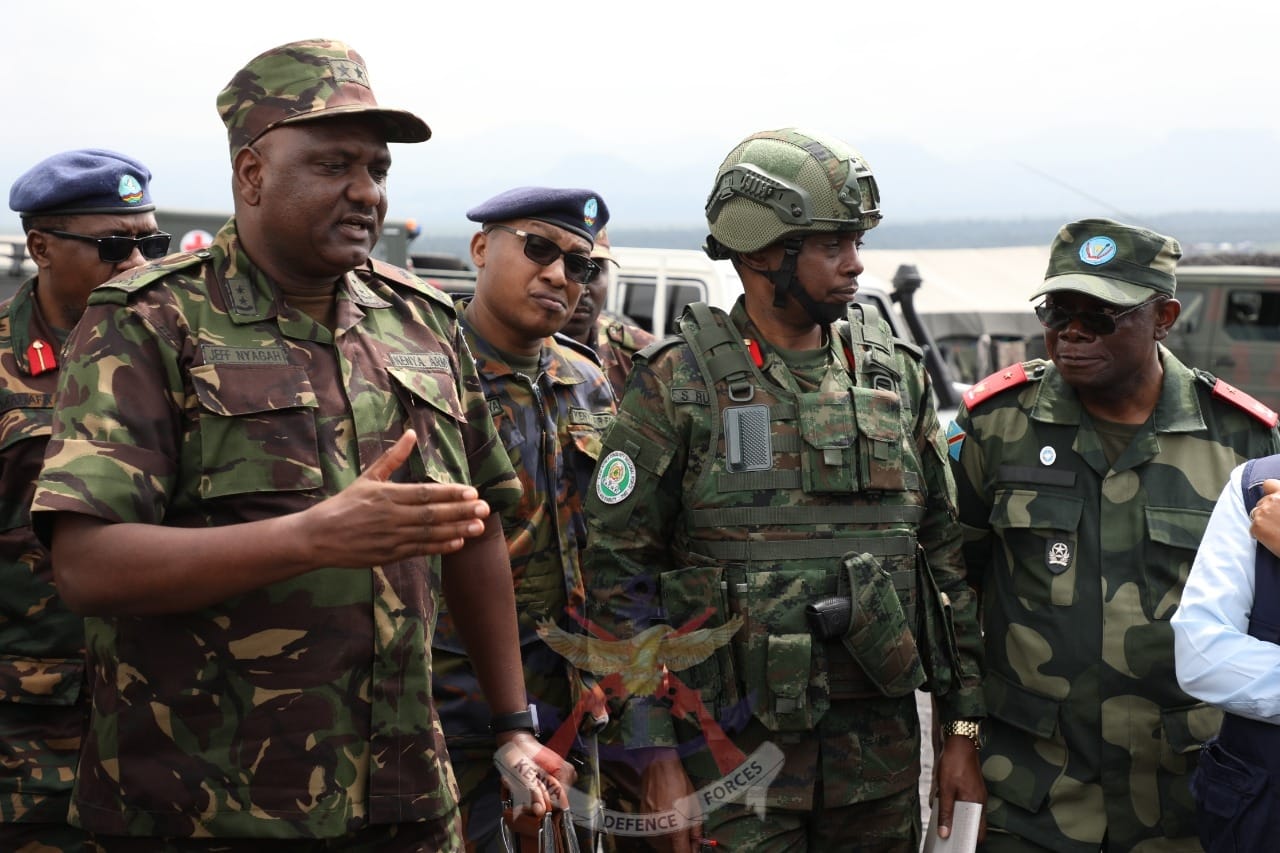 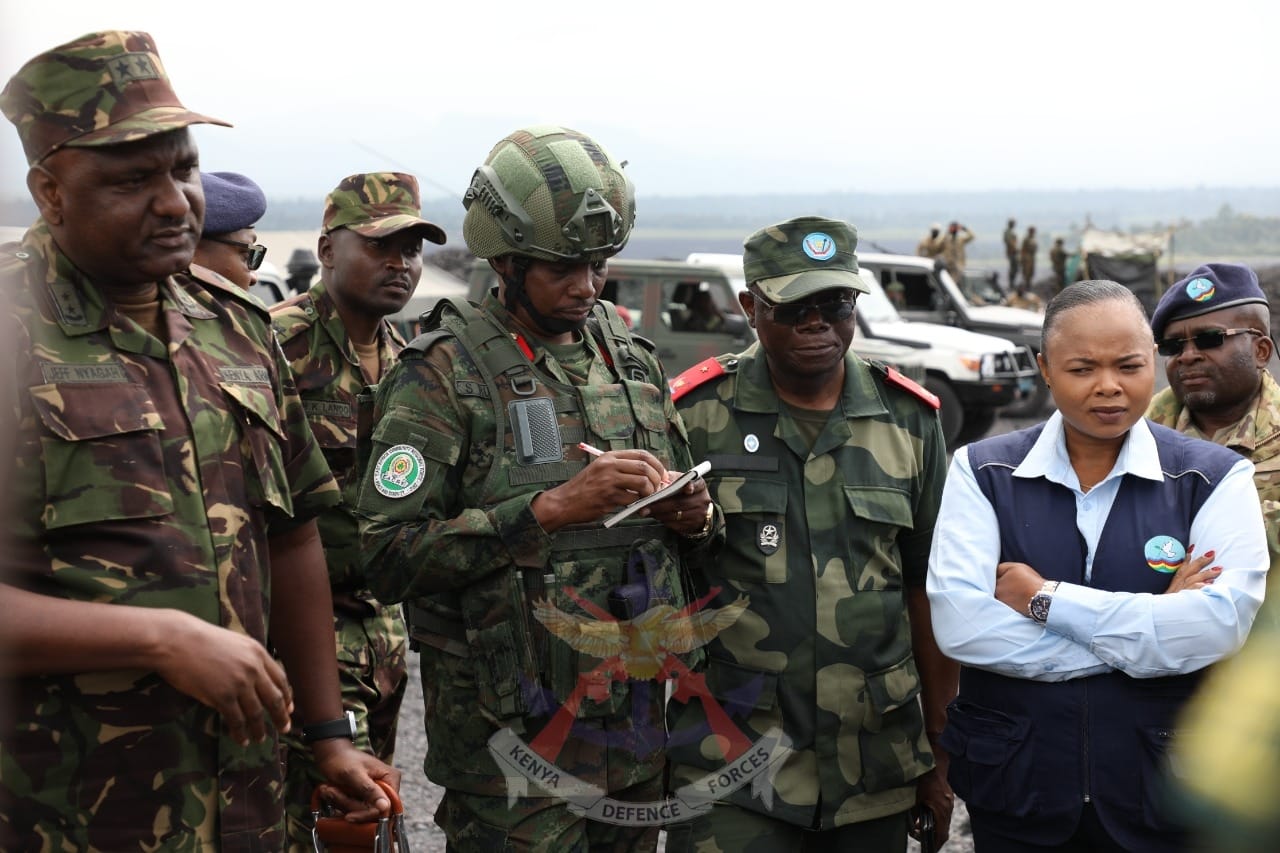 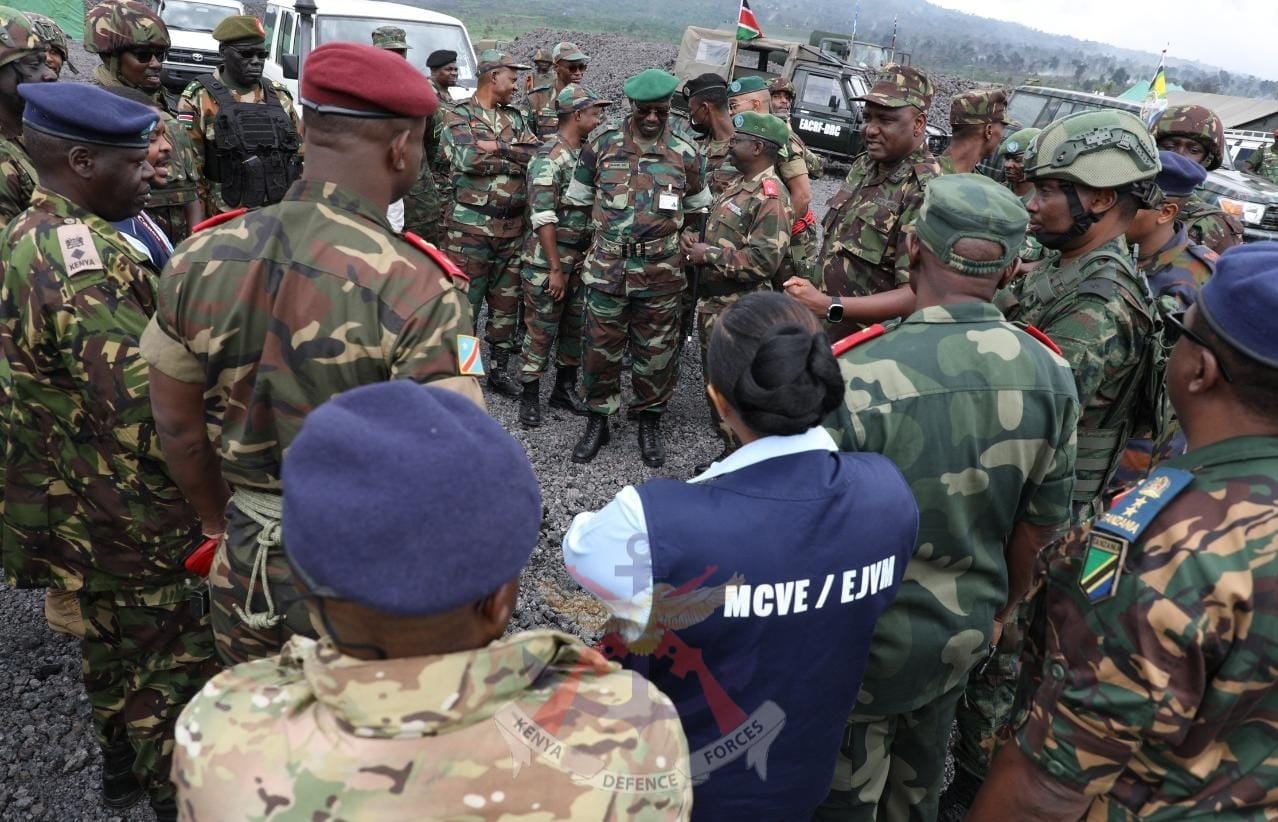 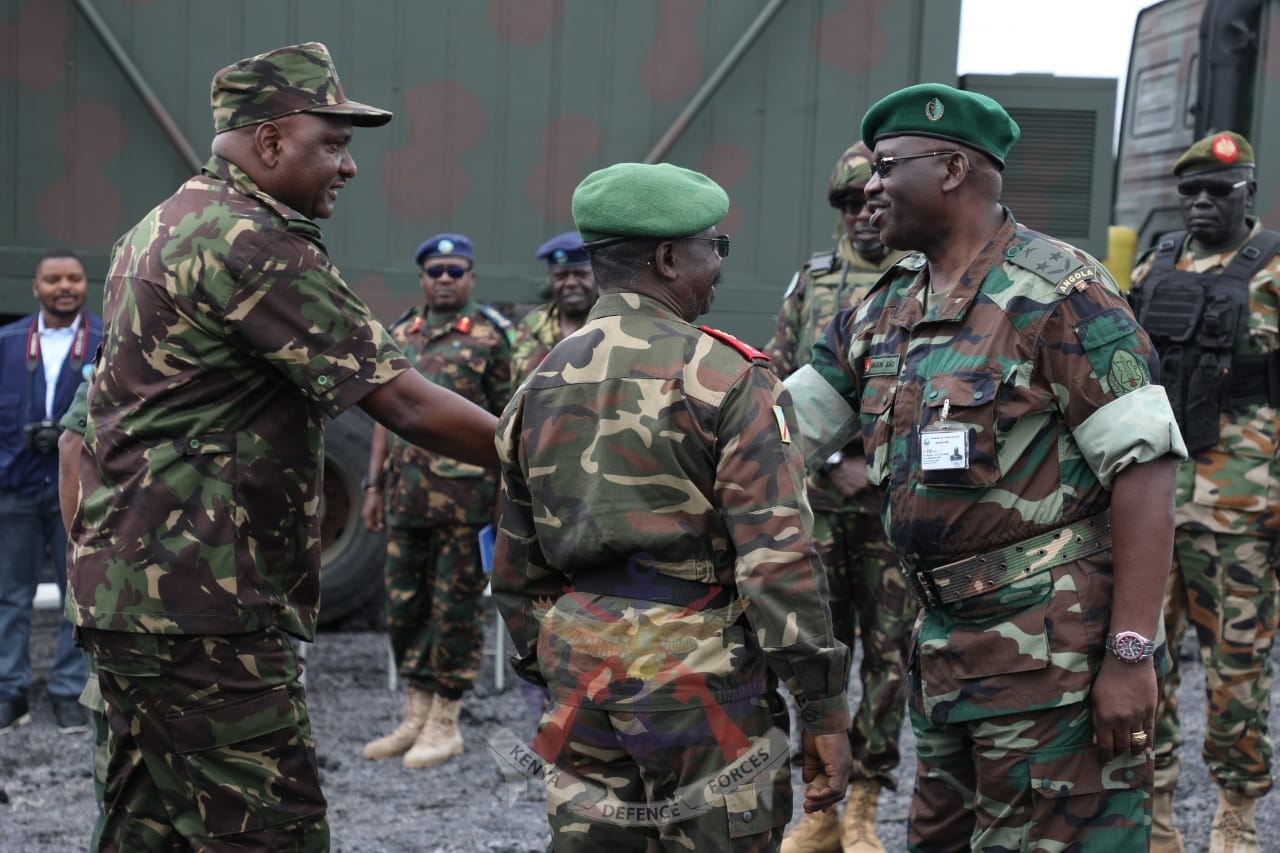