SIGNALS WARRIORS OFF TO UN MISSION IN DRC 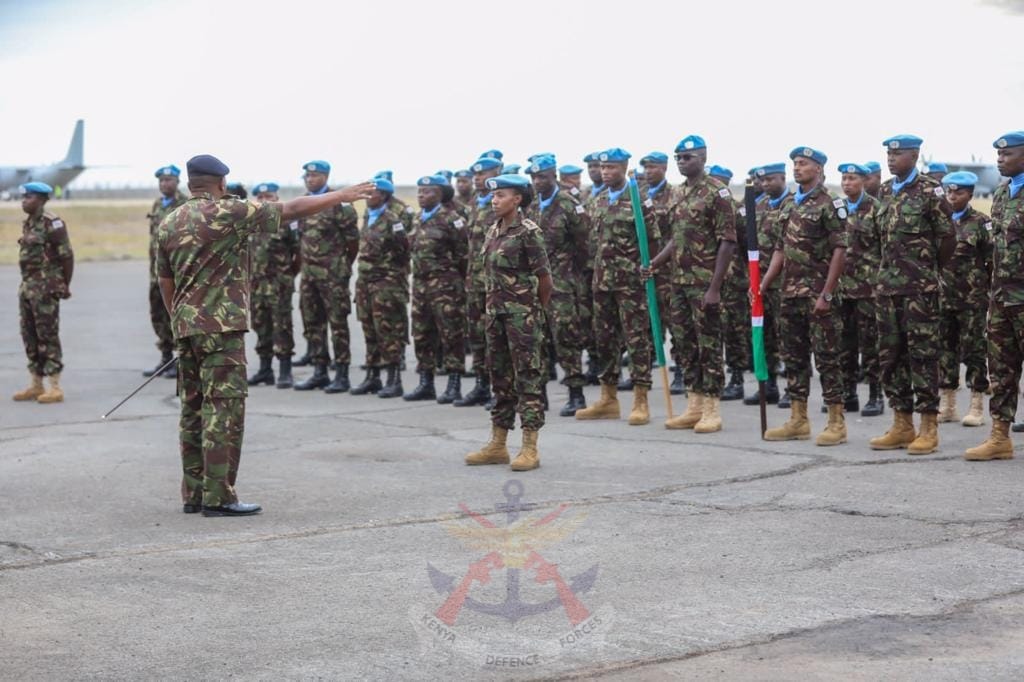 The Main Body of the Kenya Signals Company (KENSIG) deploying to the Democratic Republic of the Congo (DRC) has been flagged off at Embakasi Garrison by the Deputy Army Commander (DAC) Major General (Maj Gen) Peter Muteti.

KENSIG is part of the United Nations Organisation Stabilisation Mission in DRC (MONUSCO), their primary task is to provide and support communication connectivity and information technology services to the Mission and the Force.

In his address, Maj Gen Muteti urged the troops to diligently strive towards delivering on the mandate and strictly observe the rules of engagement so as to remain a credible force as it has been demonstrated before by Kenya Defence Forces troops in UN missions.

“Being the first KENSIG troops, endeavour to uphold the exemplary performance registered by your predecessors who have already been deployed to DRC,” said the Deputy Army Commander.

He called on the troops to be true Kenyan ambassadors and cultivate good relations with the people of DRC and other contingents operating in the area.

Kenya has remained committed to regional and international peace and security through participation in peace support operations for the last four decades. Over the years, KDF troops have performed exceptionally well in Peacekeeping/Peace Support Operations, attracting international recognition for their professionalism, courage, and dedication to the achievement of mission mandates. 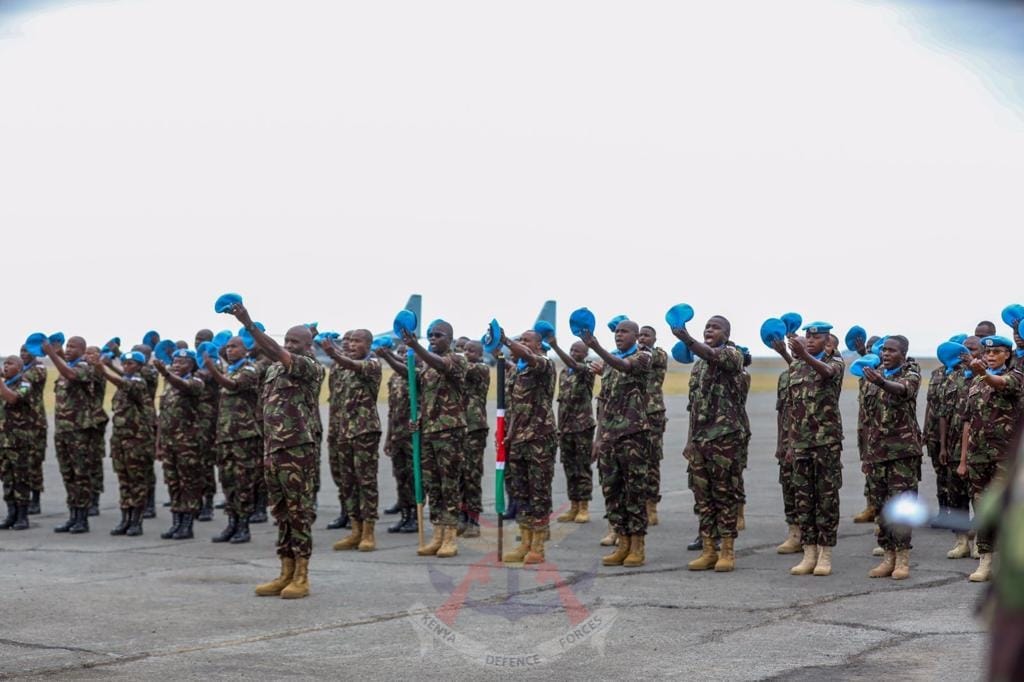 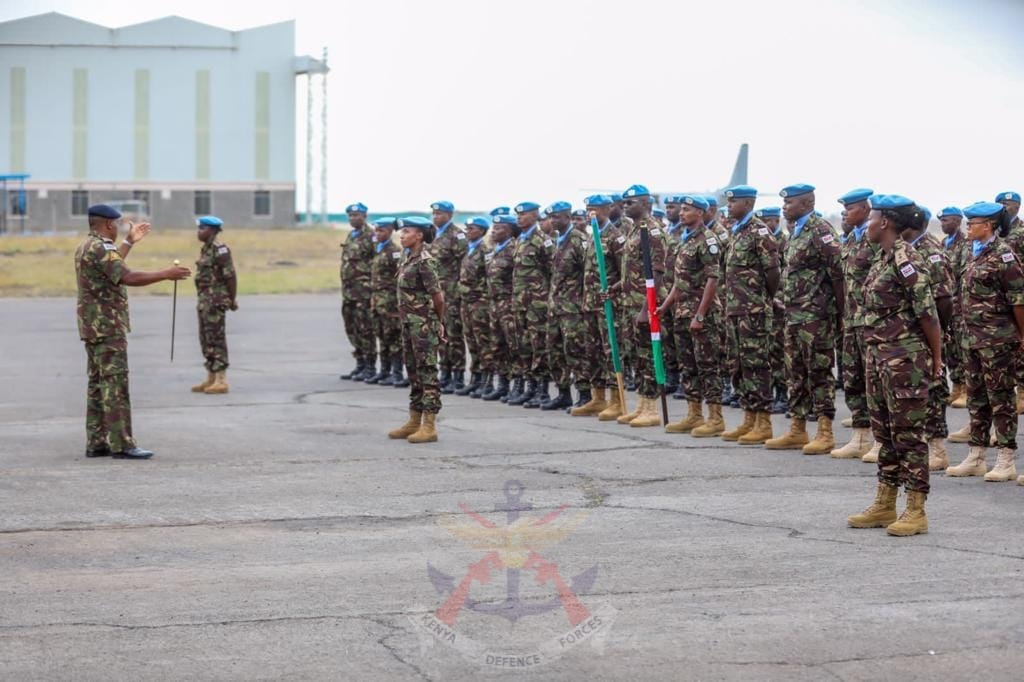