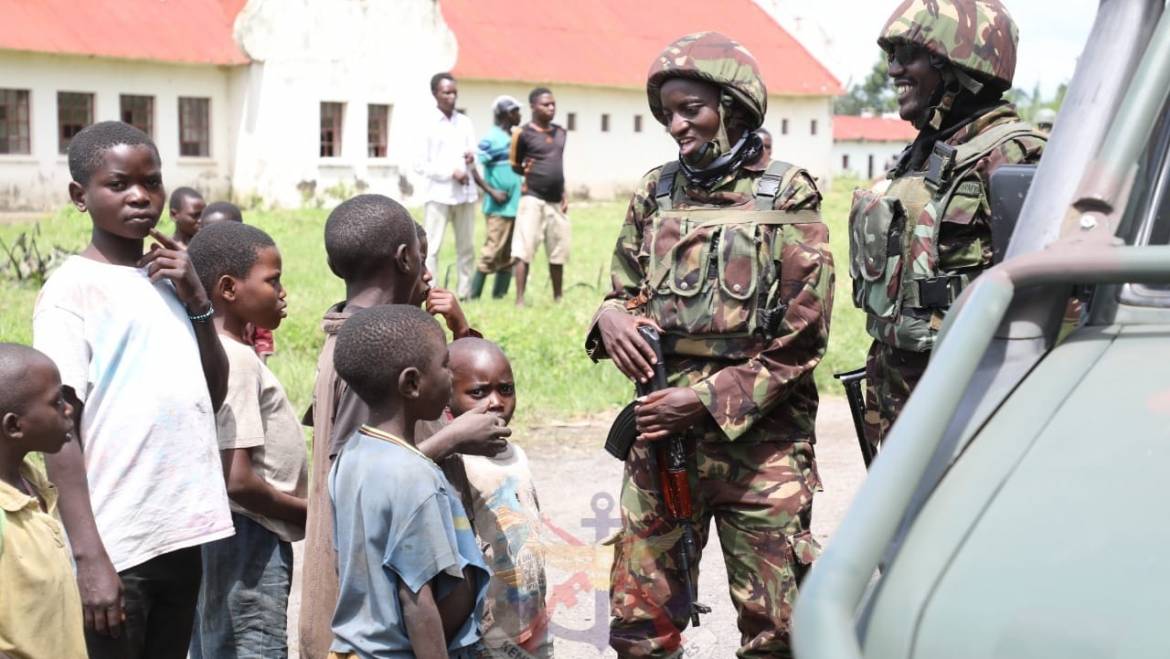 Today’s patrols aimed at assuring the locals of their safety and assessing their needs towards finding a wholesome approach in addressing their challenges for peaceful coexistence for socioeconomic prosperity.

M23 has committed to a coordinated, sequenced and systematic withdrawal from Rumagambo, Kishishe and other areas within Eastern DRC with EACRF poised to take over and enhance security in vacated areas.

This is a critical milestone in the implementation of the Luanda Communique. EACRF calls for continued collaboration among the locals, state and non-state actors in the ongoing peace and stability efforts in Eastern DRC. 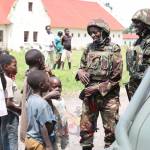 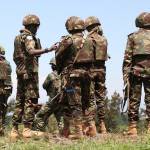 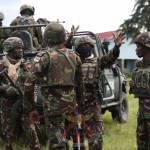 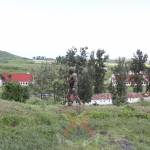 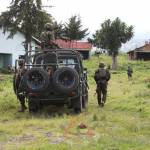