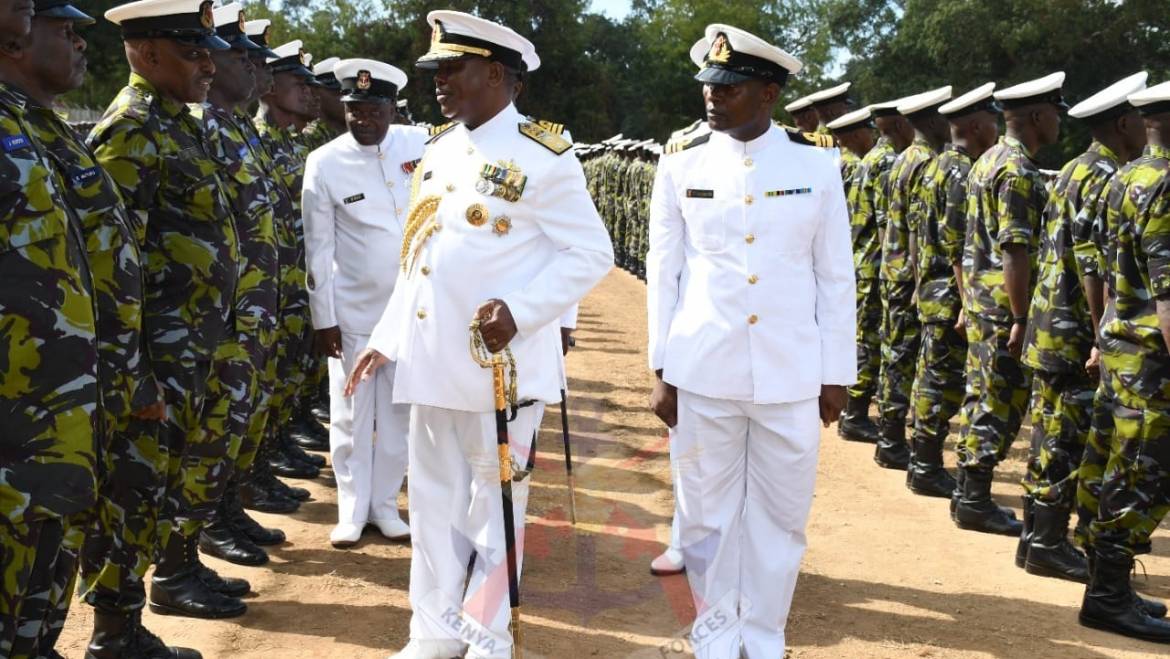 Held half-yearly, the Kenya Navy (KN) Commander’s Divisions is a formal parade conducted within a KN Base by KN personnel drawn from different KN Bases and Formations.

The Divisional parade offers the Commander an opportunity to address and interact with the sailors.

This year’s Commander’s Divisions was presided over by the Commander Kenya Navy Major General Jimson Mutai at Kenya Navy Base Mtongwe on 27 October 2022.

While giving his address, Major General Mutai appreciated the KN Officers and Sailors for the tireless effort and commitment demonstrated during execution of tasks in their different areas of deployment.

‘’I would like to commend all of you for the dedication and professionalism you have portrayed this far in carrying out the tasks assigned to you both locally and nationally.
You have also shown cooperation and support to our sister services, the Kenya Army and the Kenya Air Force, in events like the Nairobi International Trade Fair and the KDF Day, which in turn has facilitated the implementation of the KDF’s Mission and Vision. I urge you all to continue with the same spirit of professionalism going forward.’ ’Said Major Gen Mutai.

Major Gen Mutai also outlined the annual calendar of events to KN personnel and further called on them to remain vigilant and cautious of the surroundings ready to deter any threats posed by terrorists.

Additionally, he urged the sailors to maintain high standards of discipline, embrace military code of conduct, and keenly observe operational security especially while taking part in the different Operations that the KN is currently involved in.

In conclusion, Major General Mutai welcomed the newly Commissioned Officers and the newly recruited Sailors to the KN. He urged all of them to have the zeal to learn the naval culture and traditions to help them execute the tasks ahead of them professionally.

Later in the day, the Commander had a Dining –in Ceremony with the newly Commissioned Officers at the KN Officers Mess. 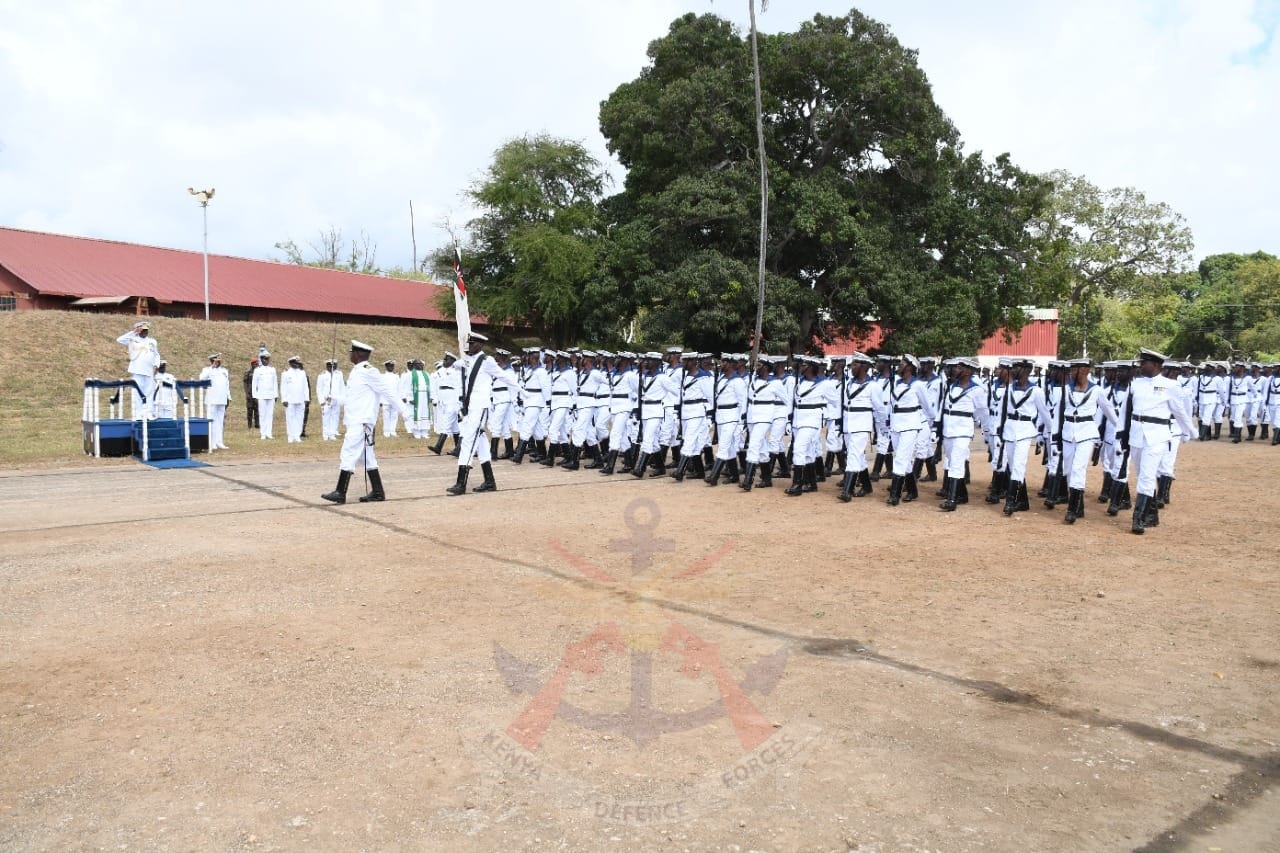 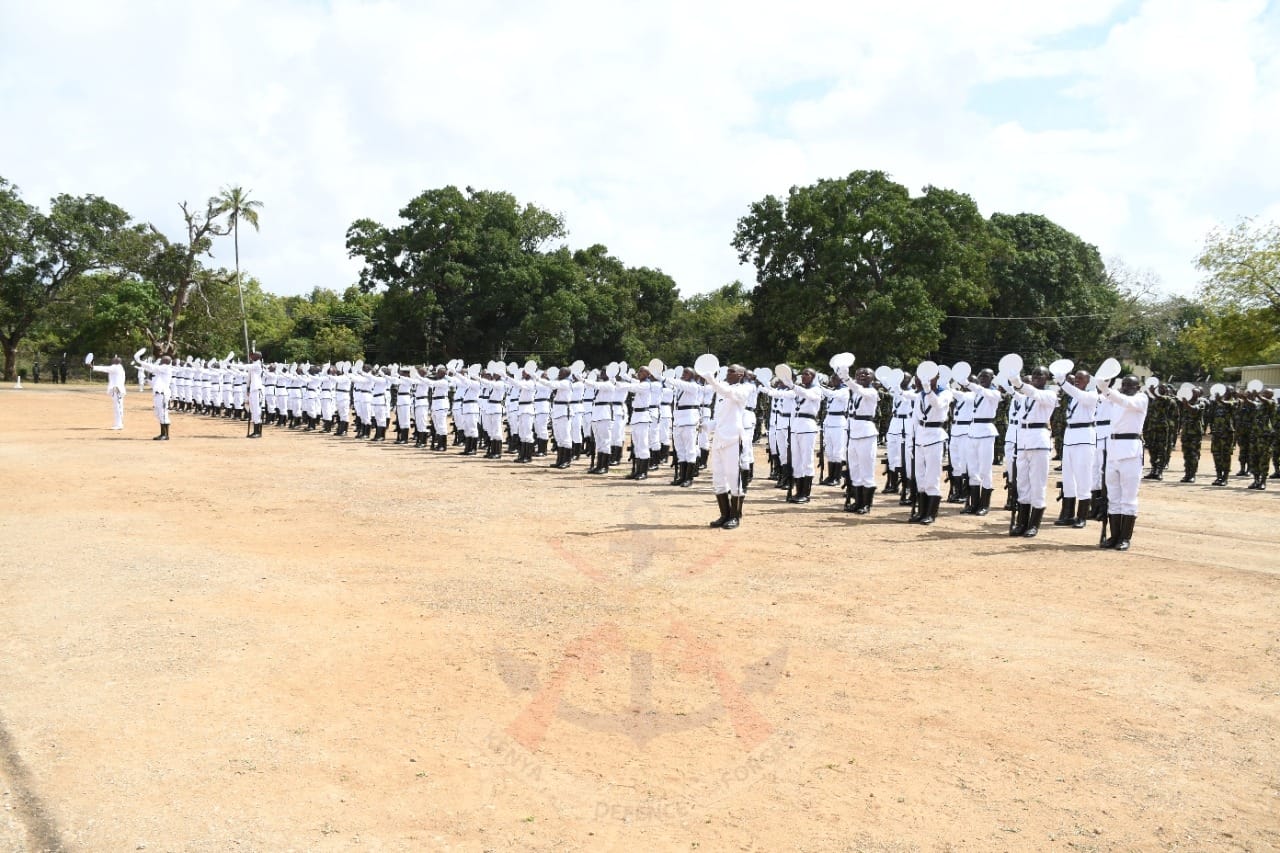 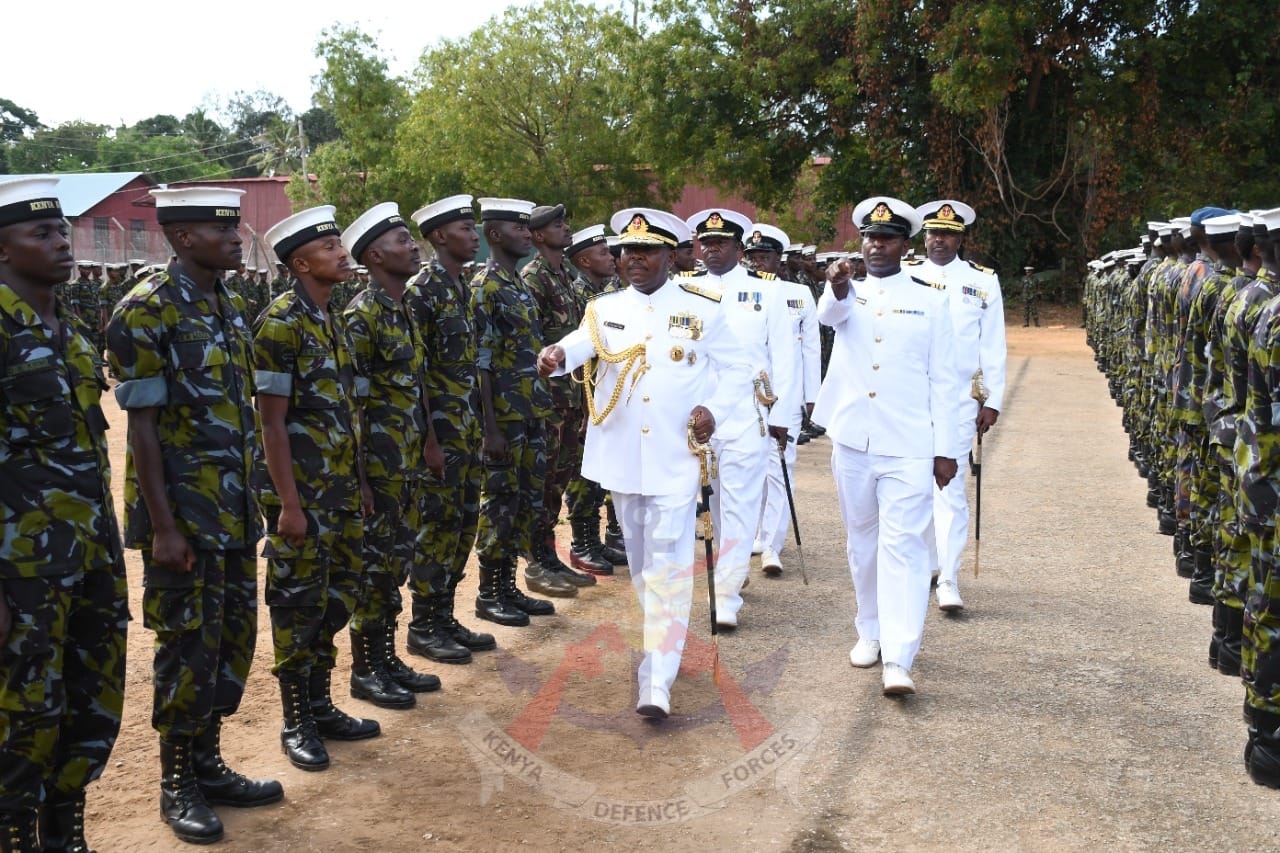 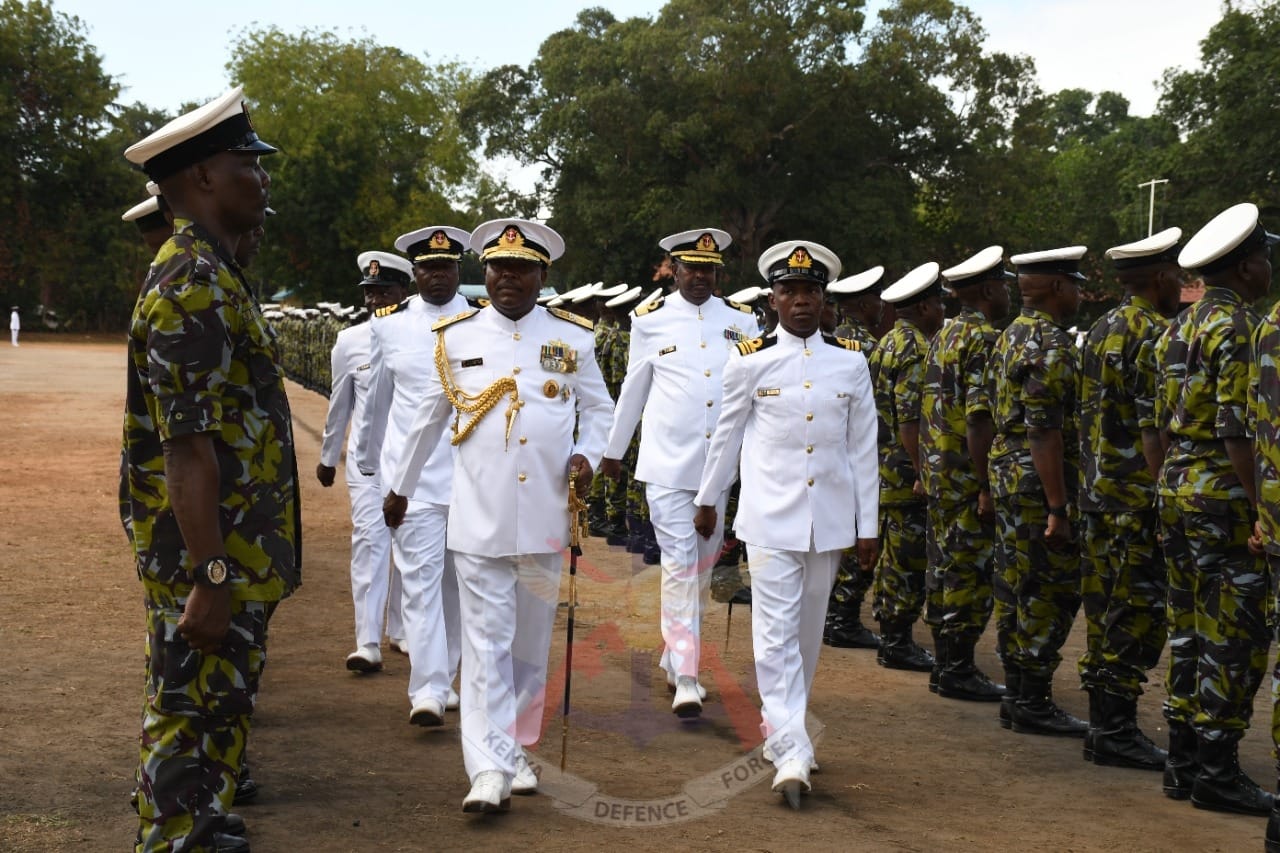 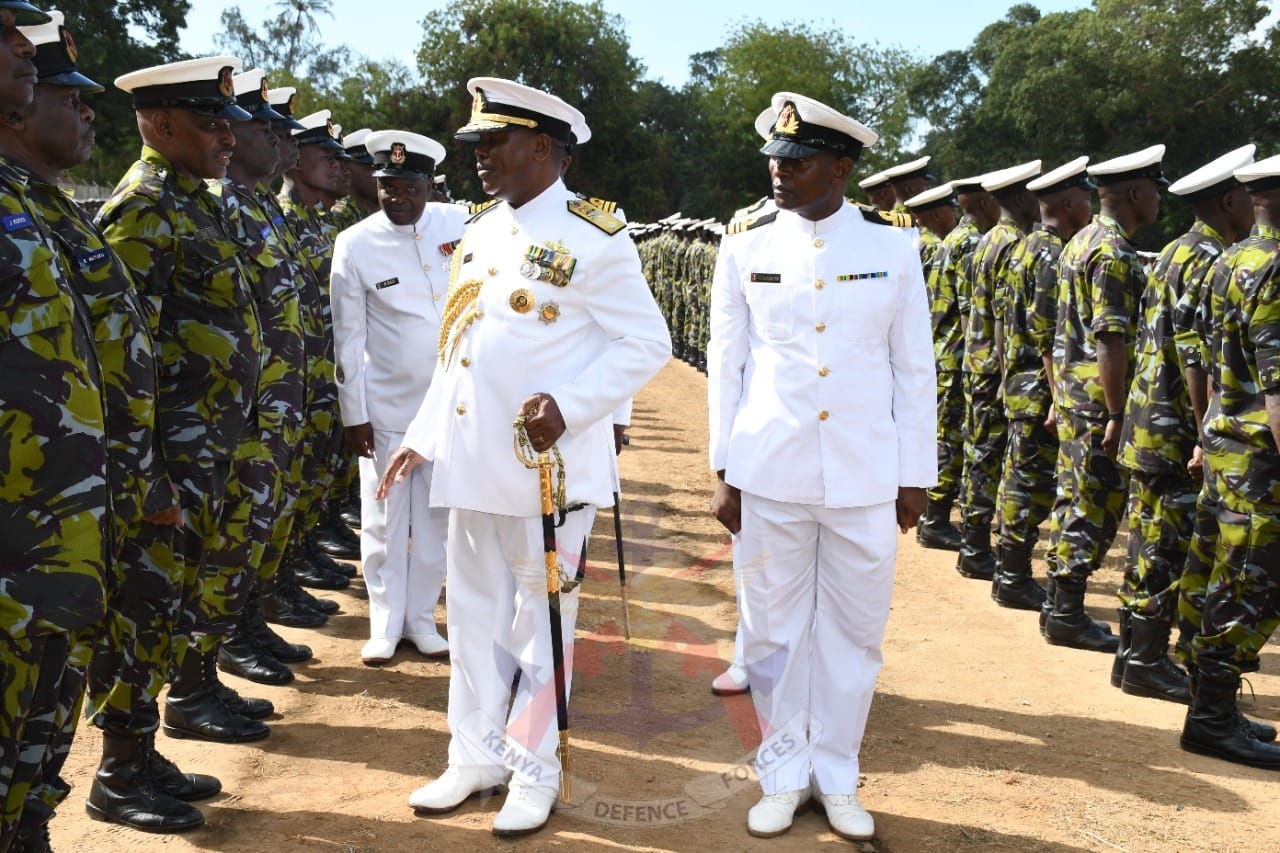 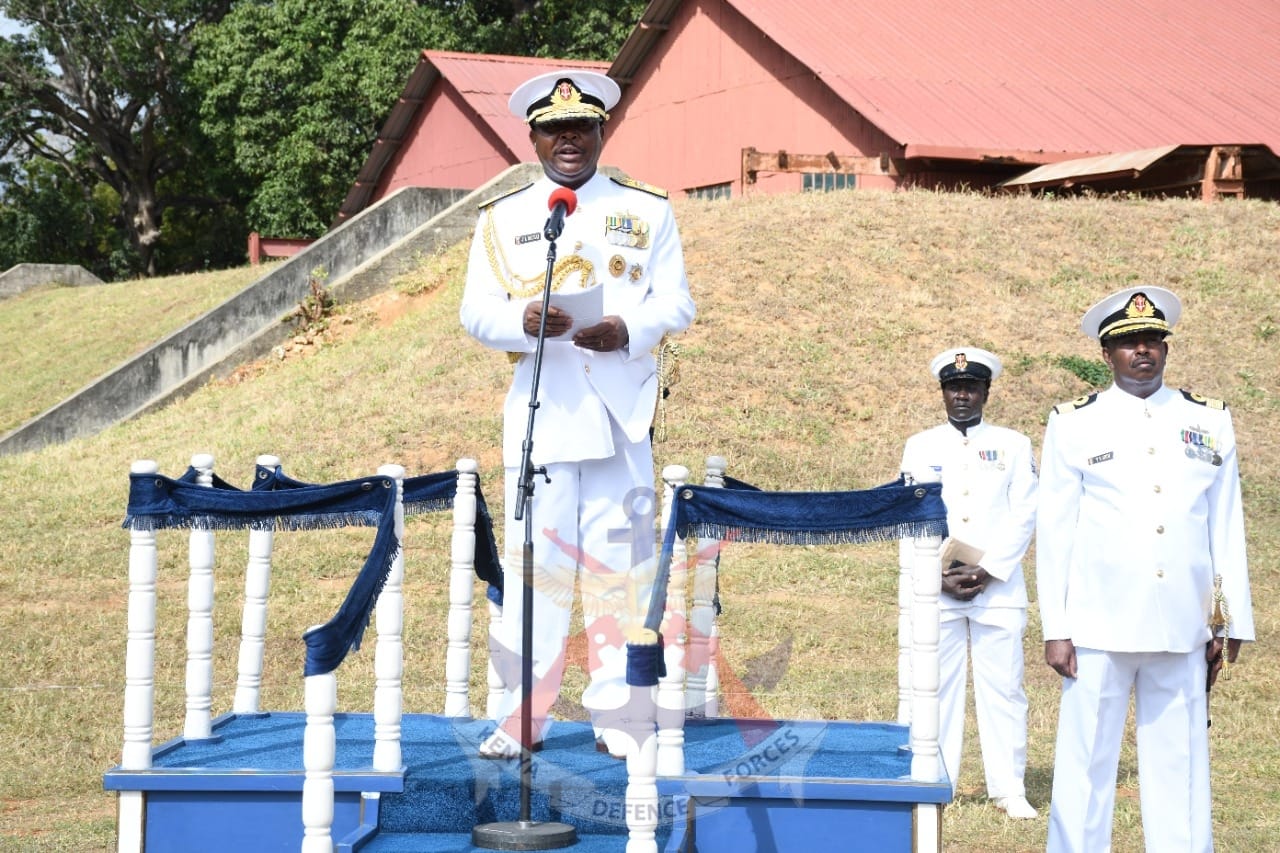