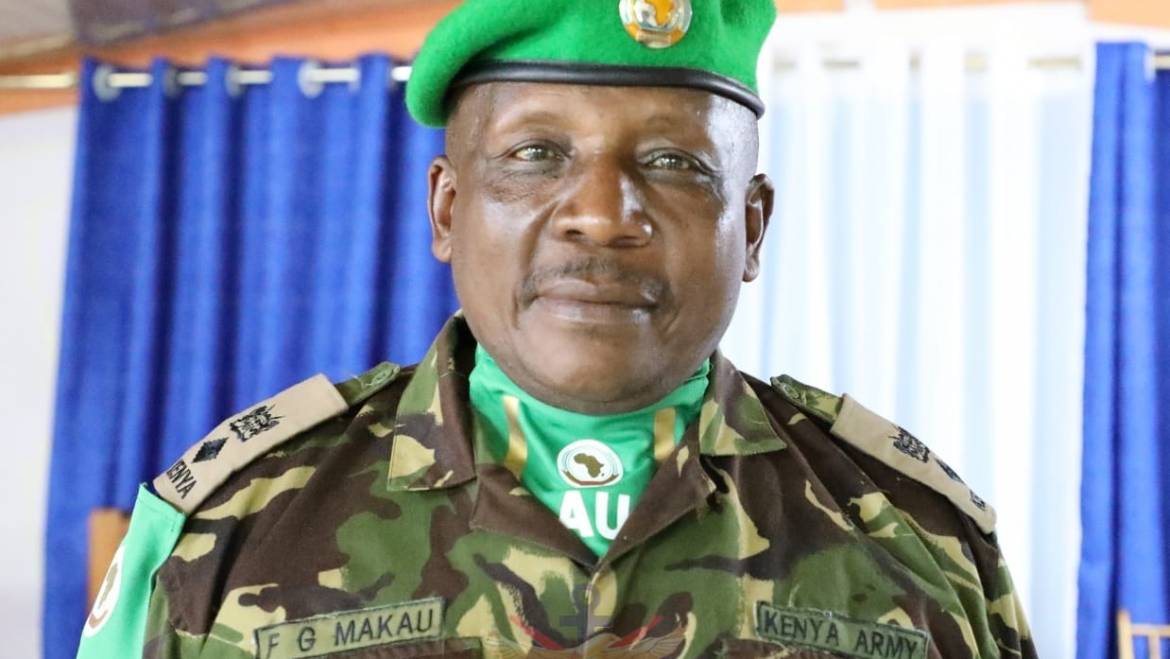 The Kenya Defence Forces today held a requiem mass in honour of the late Lieutenant Colonel (Fr) George Makau  at the St. Peter and Paul Catholic Church at the Defence Headquarters in Nairobi.

The mass led by Apostolic Administrator of the Military Ordinariate Colonel (Fr) Benjamin Maswili celebrated their colleague and shared messages of condolences together with family and friends, describing the late Lt Col (Fr) Makau as an entertaining, outgoing and fearless priest.

While remembering her friend and colleague, Lieutenant Colonel Jane Wairimu , chaplain of the Anglican church, described him as funny and full of life, a man who would would put people in high spirits. She further said that the deceased priest embraced everyone regardless of their religion and that he was always ready to work whenever called upon and encouraged his fellow service personnel to do the same.

“I had the opportunity to serve with the late Fr. Makau in the then African union Mission in Somalia (AMISOM) in 2021 and he used to put on his full working gear, hold a rifle on one hand and a Bible on the other and went round encouraging soldiers to be courageous in the battle field.” she said.

The late Lt  Col (Fr) George Makau was ordained as a priest in March 1994 and joined the military in 2001 where he continued to serve as a priest. He was the first in his discipline as KDF chaplain to be deployed to Somalia in the year 2010 under Operation ‘Linda Nchi’

A week before his demise, the late Lt Col (Fr) Makau served a mass at St. Raphael Catholic Church at the Defence Forces Memorial Hospital (DFMH), where he challenged the congregation to seek their true purpose in this world and be humble. He also gave a talk to the KDF troops leaving for the Democratic Republic Congo (DRC) for a peace keeping mission, encouraging them to take care of their families underscoring the importance of writing a Will and lastly shared blessings with them.

The requiem mass was attended by among others the Commandant Defence Headquarters Brigadier Ogutu McOketch who delivered messages of condolence from Chief of the Defence Forces (CDF) General Robert Kibochi, the Service Commanders and the military fraternity in general.

Until his demise, the Lt Col (Fr) Makau was serving at the DFMH. He will be laid to rest in Katoloni cemetery in Machakos which is his hometown on Tuesday, 6th September 2022. 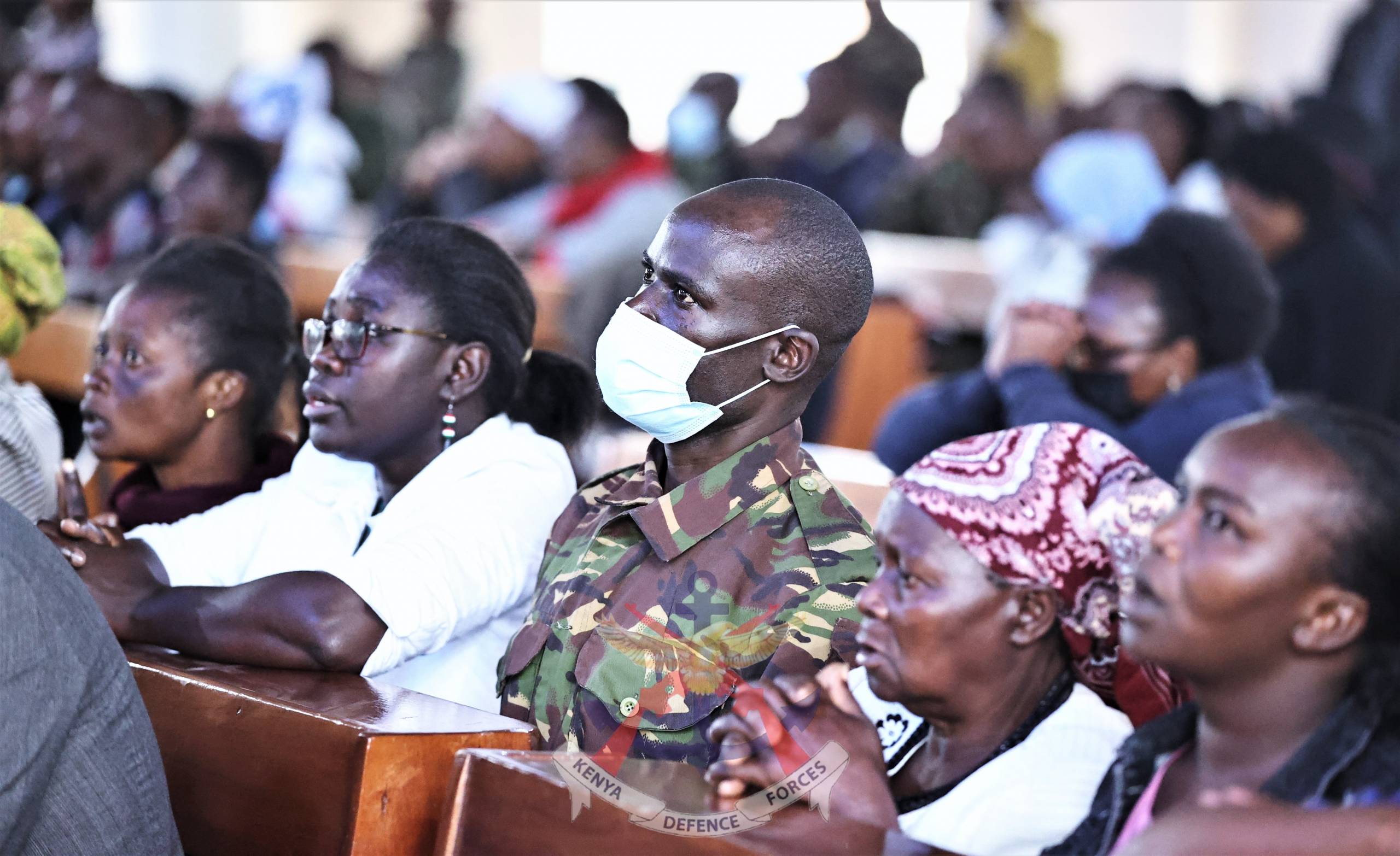 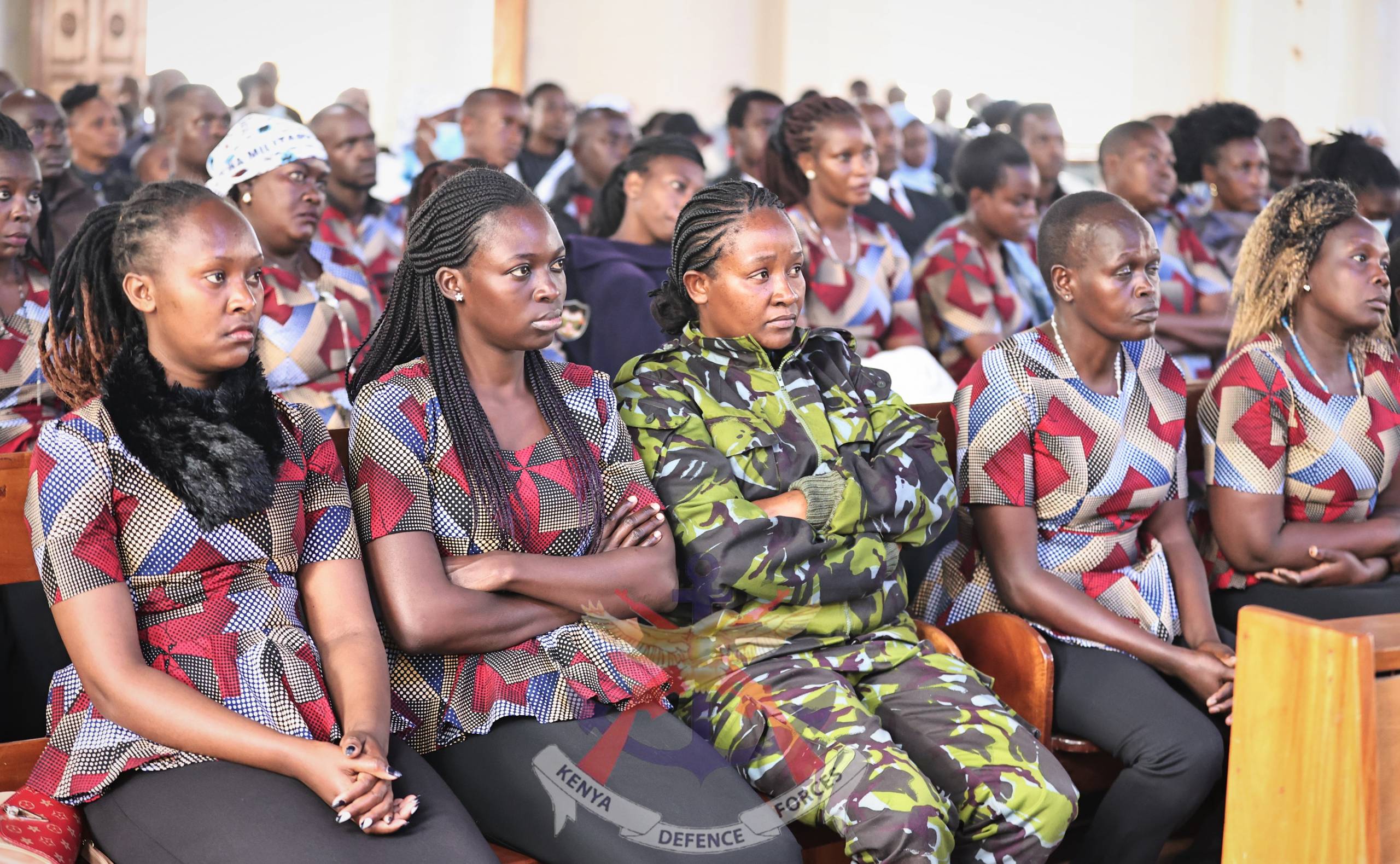 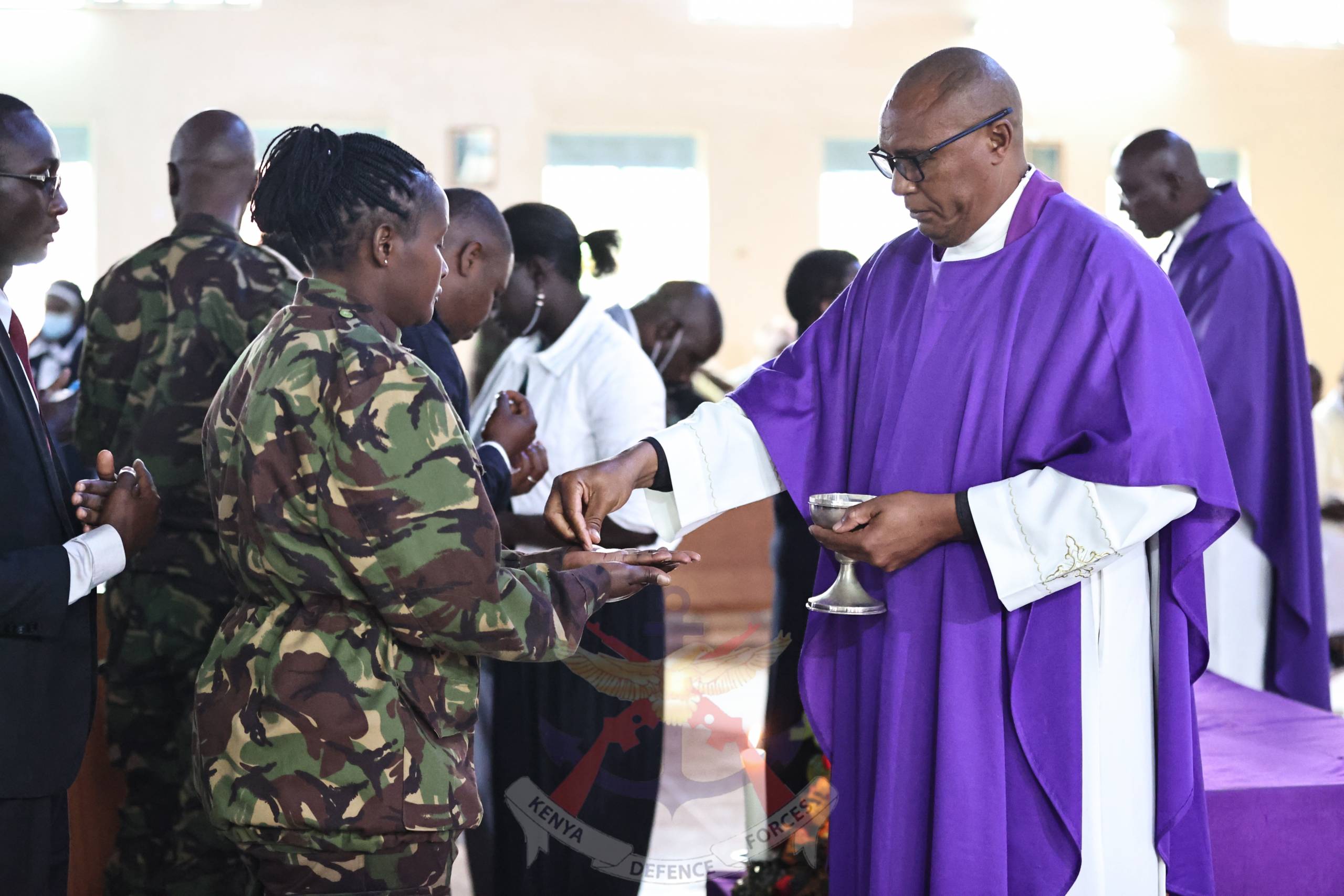 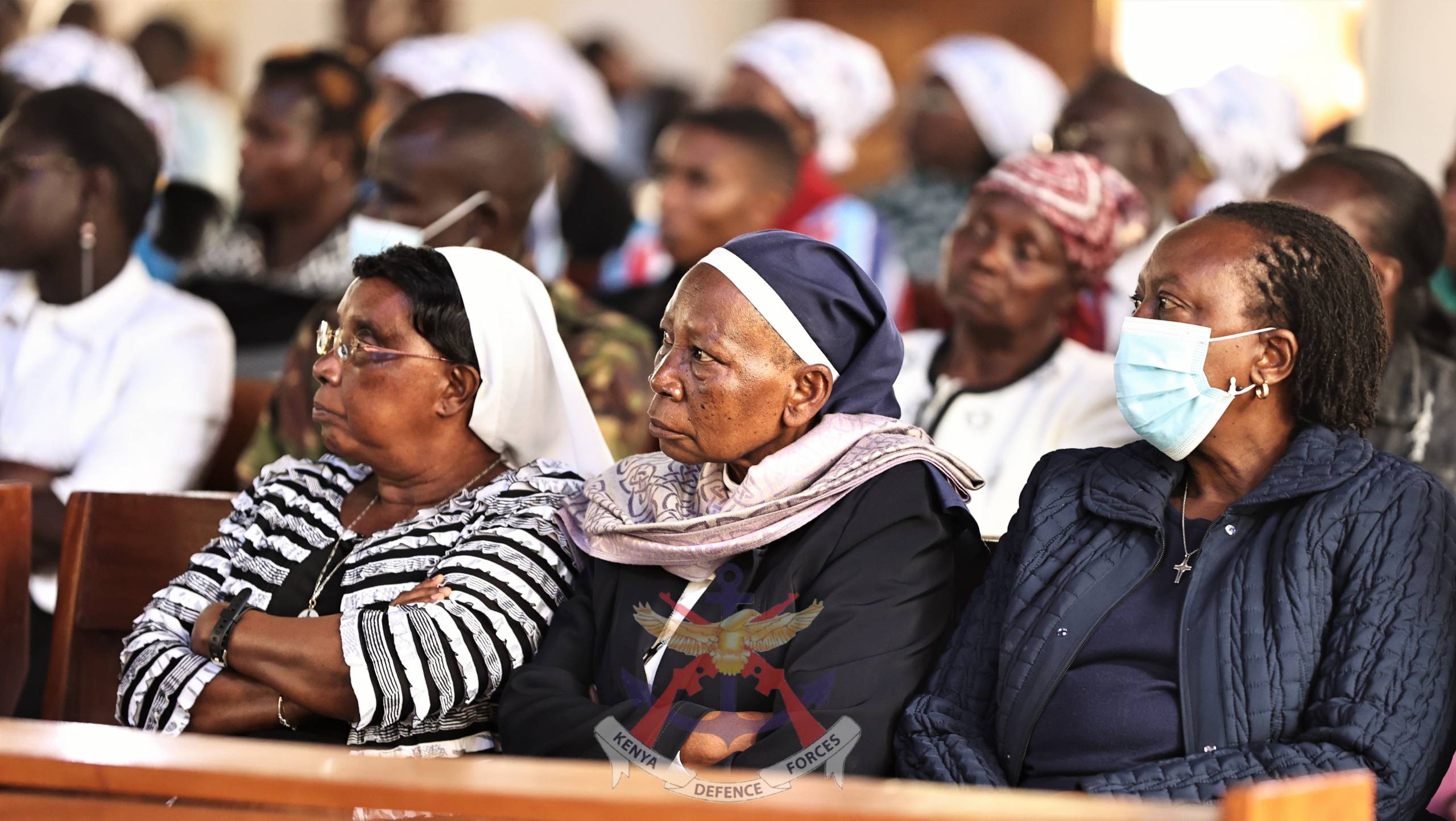 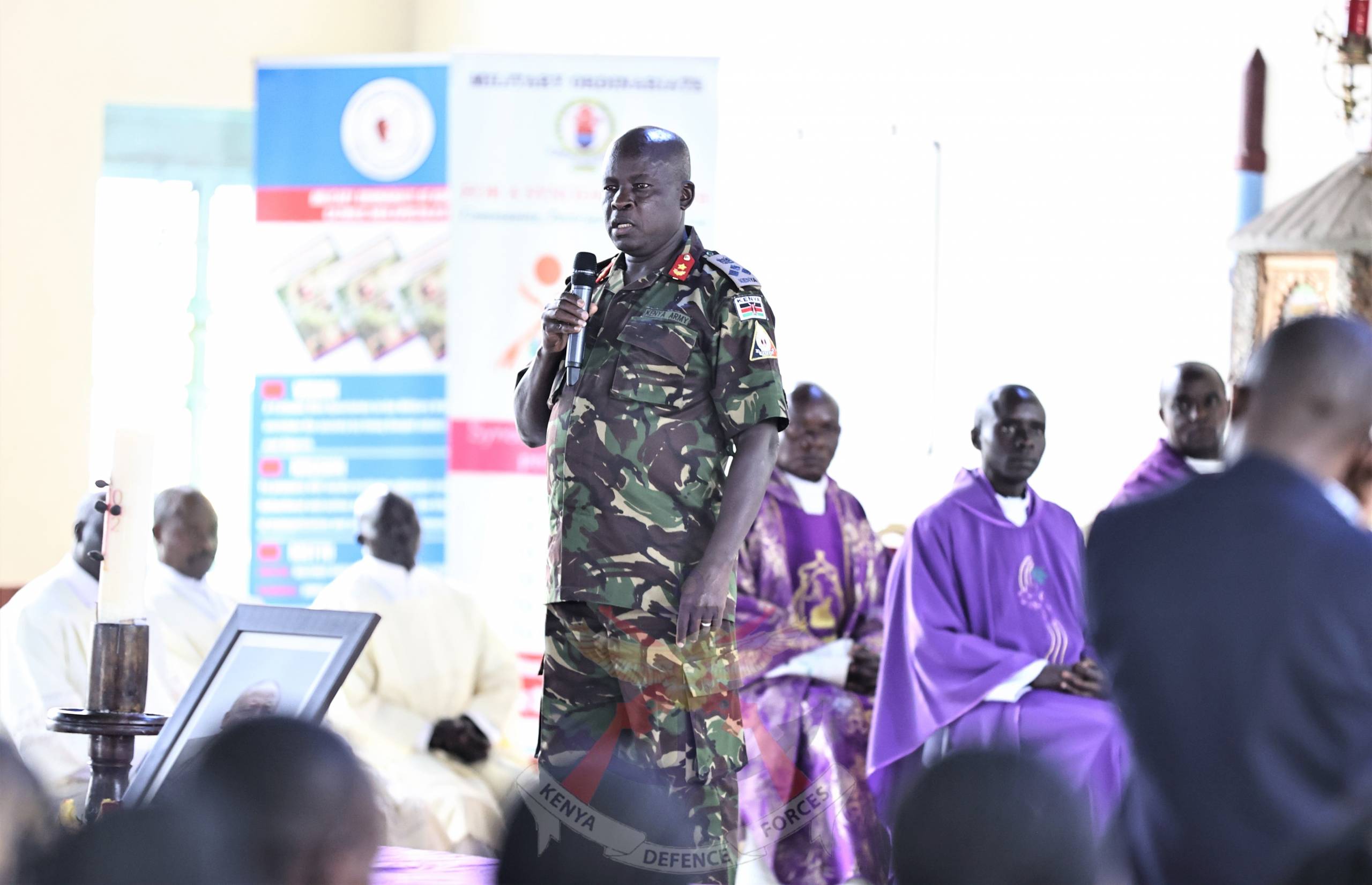 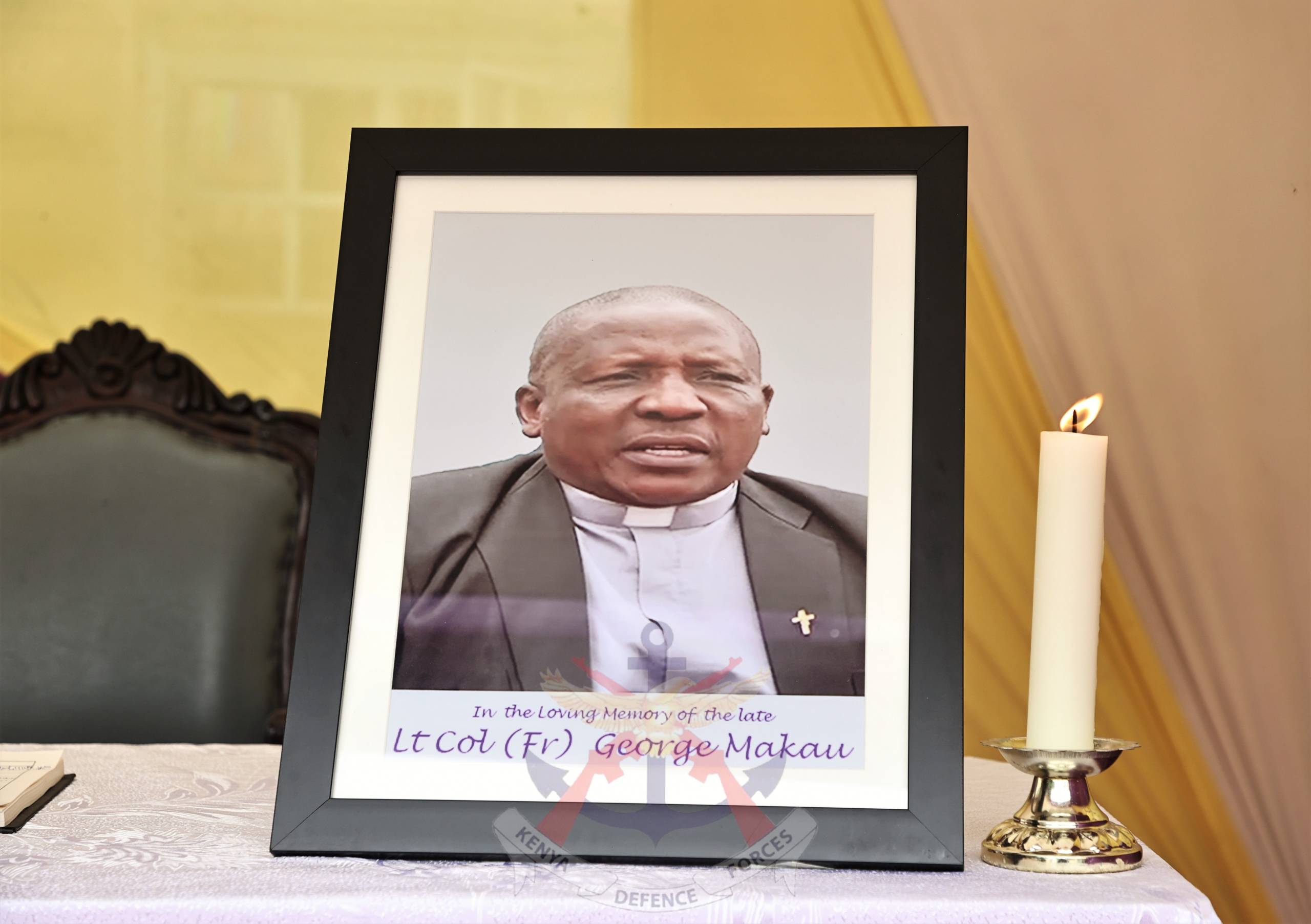 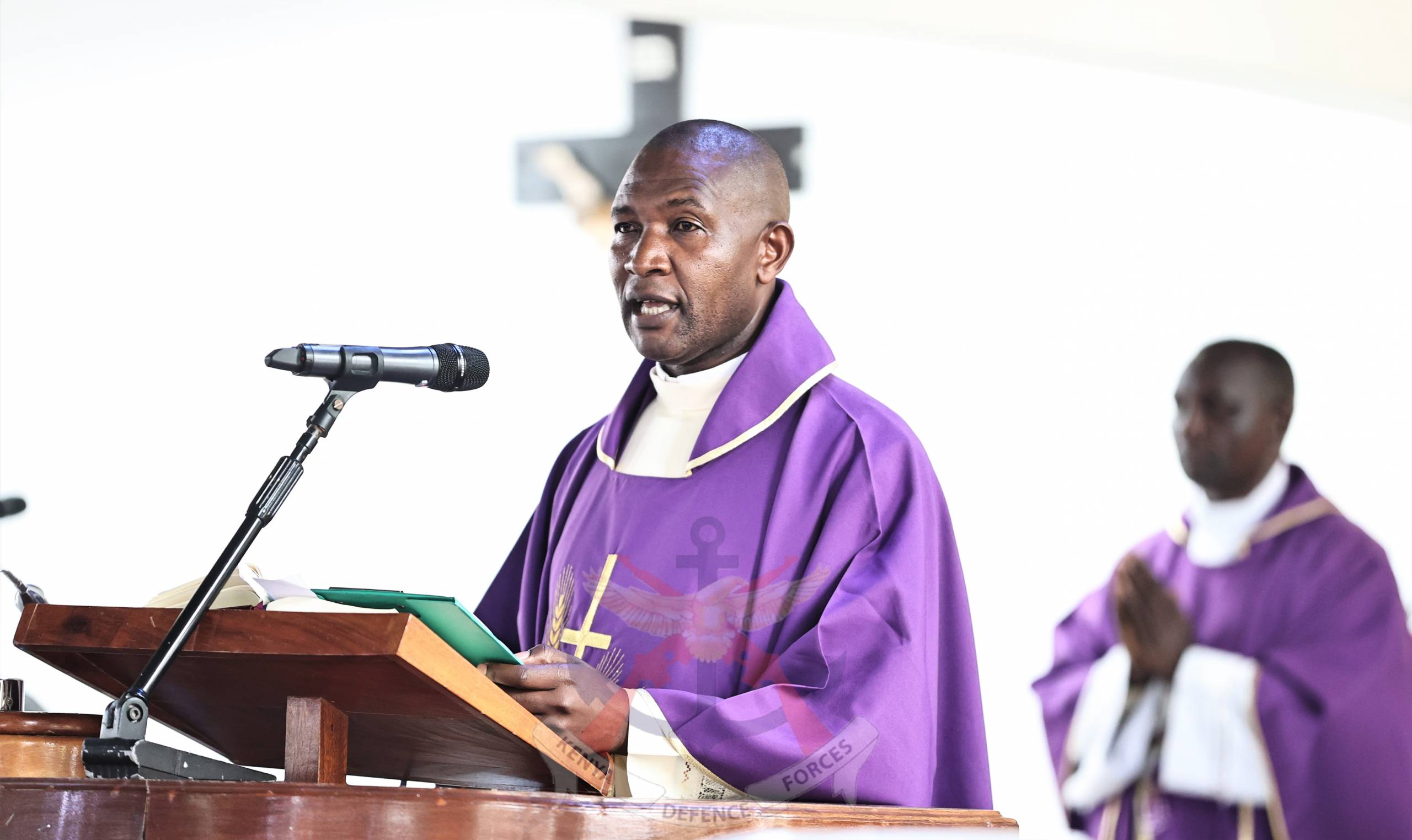 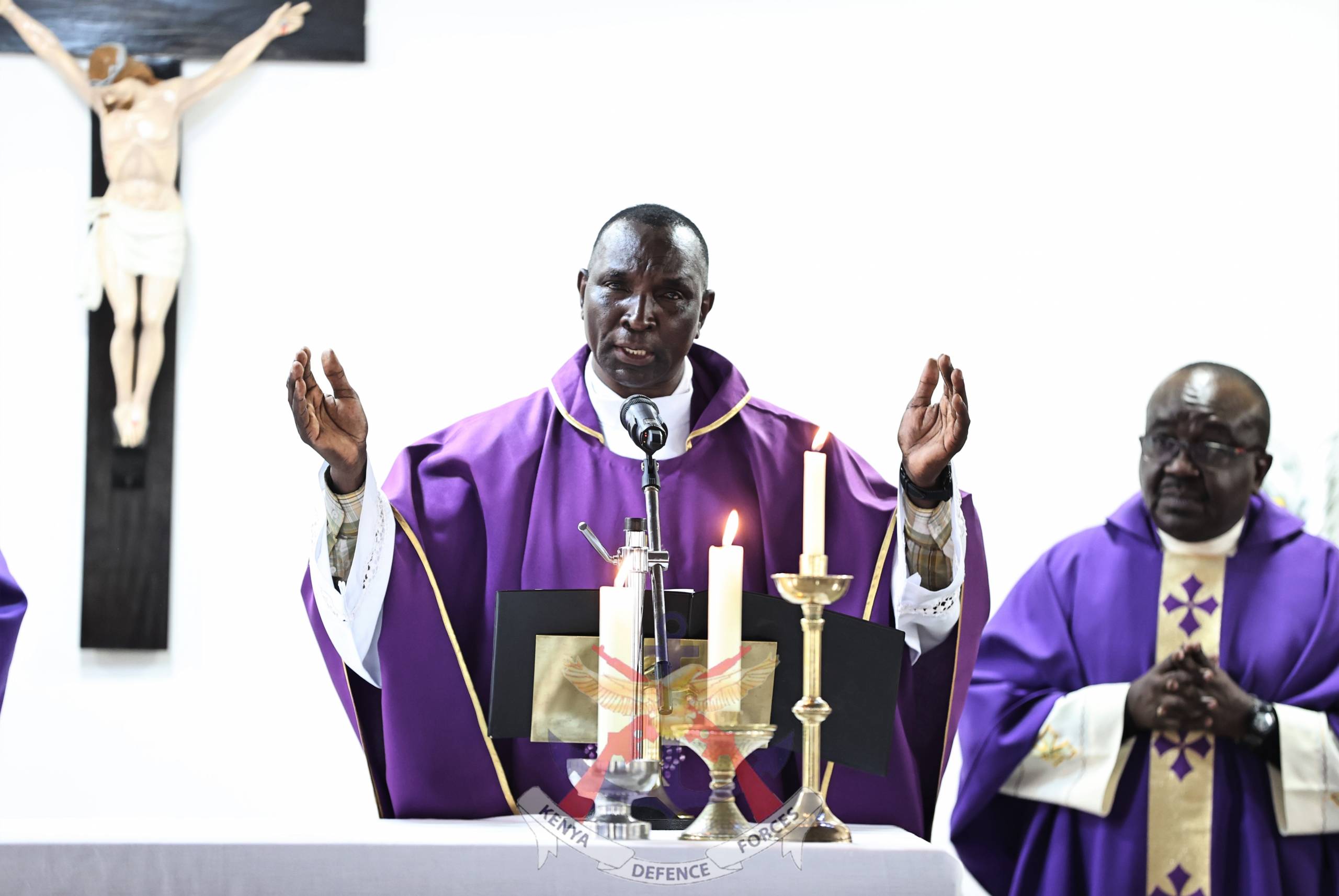 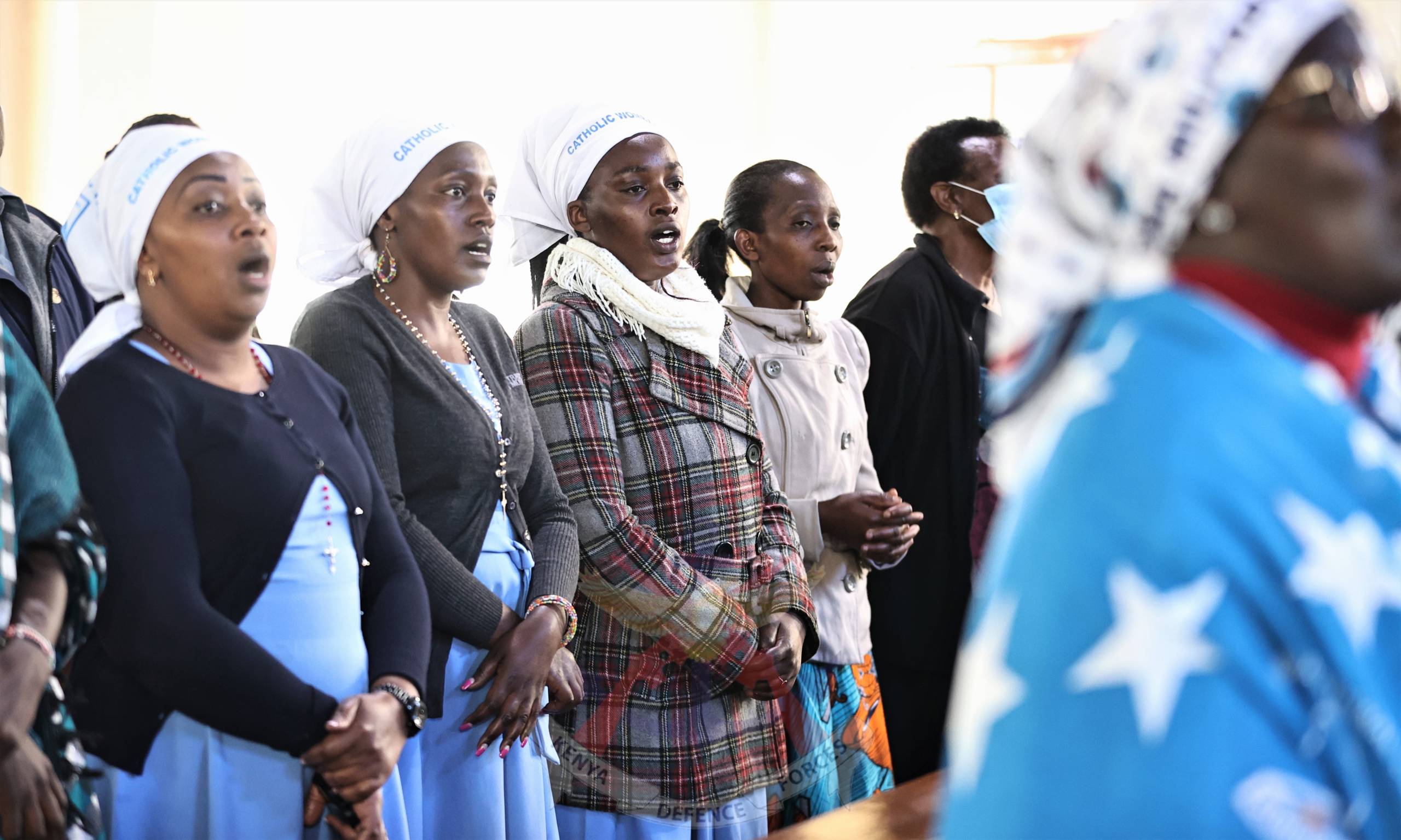 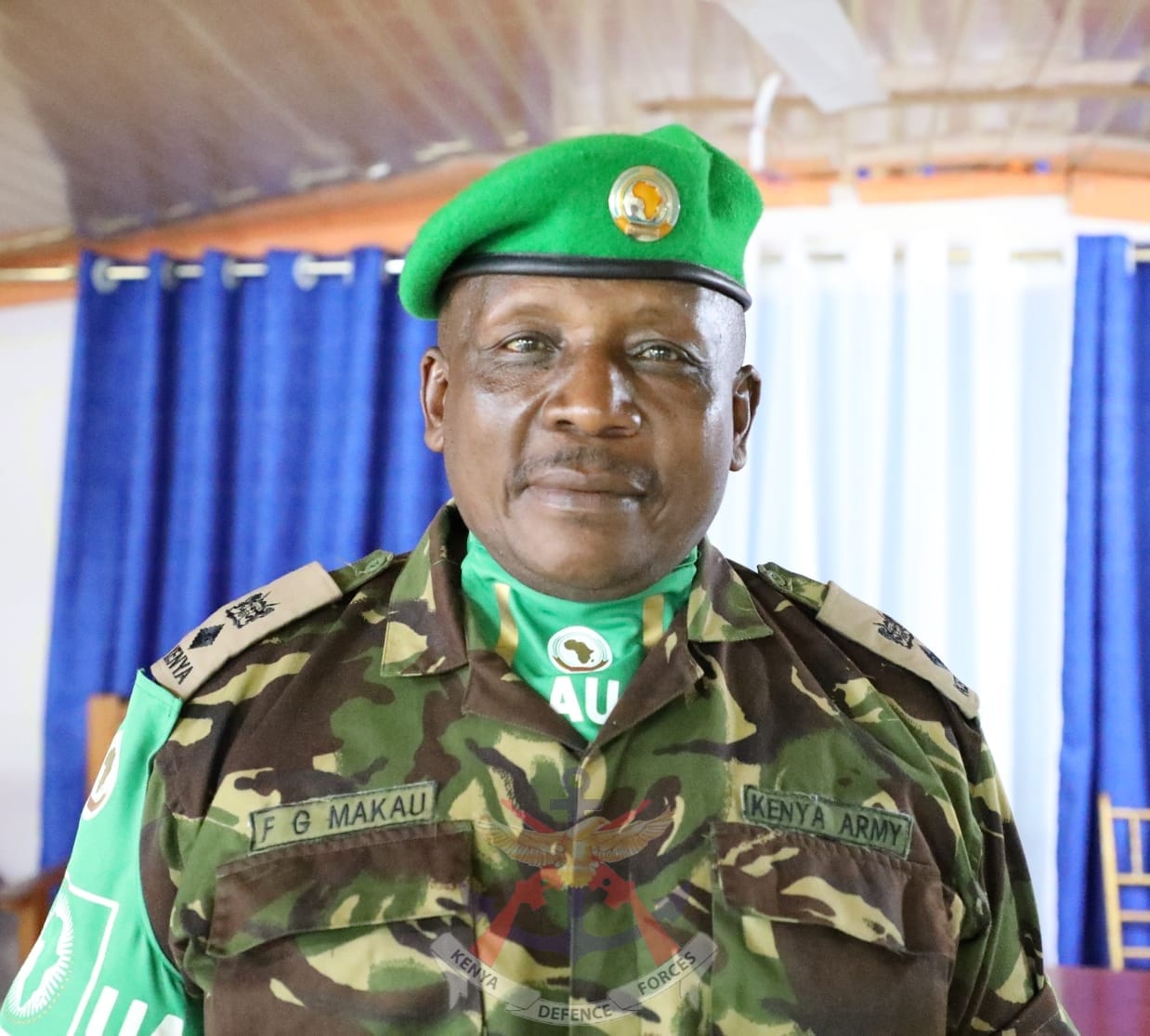 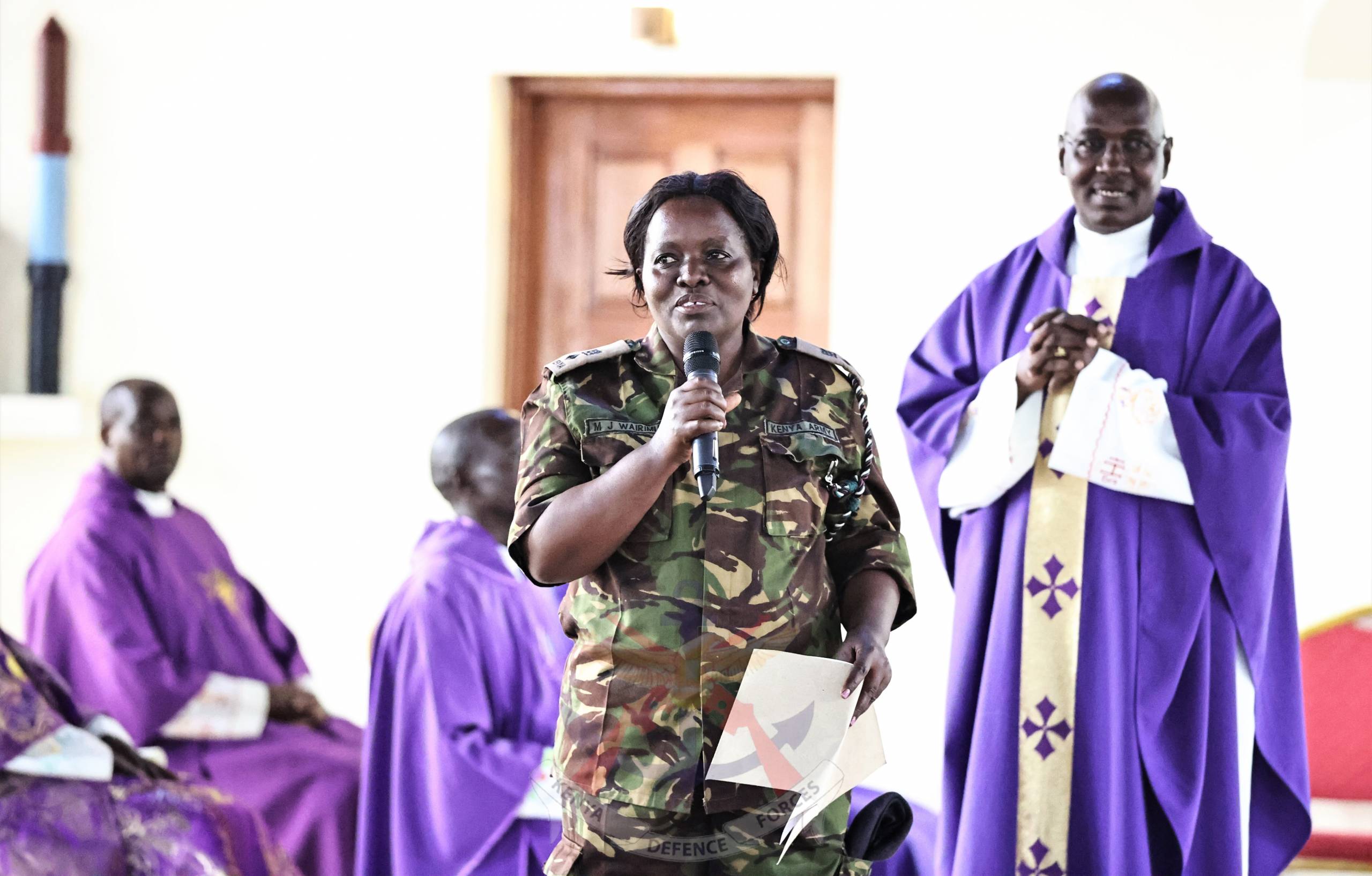 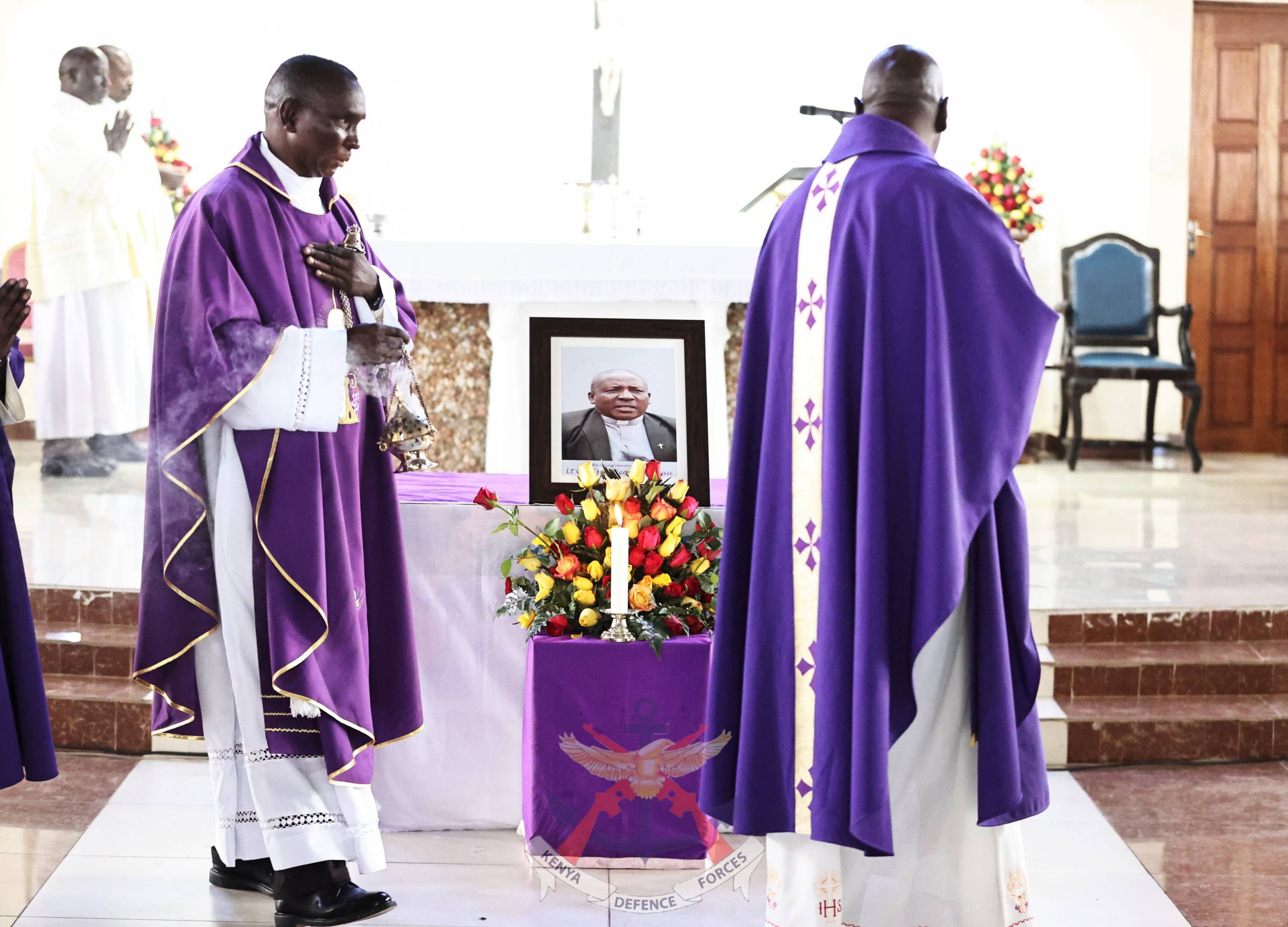 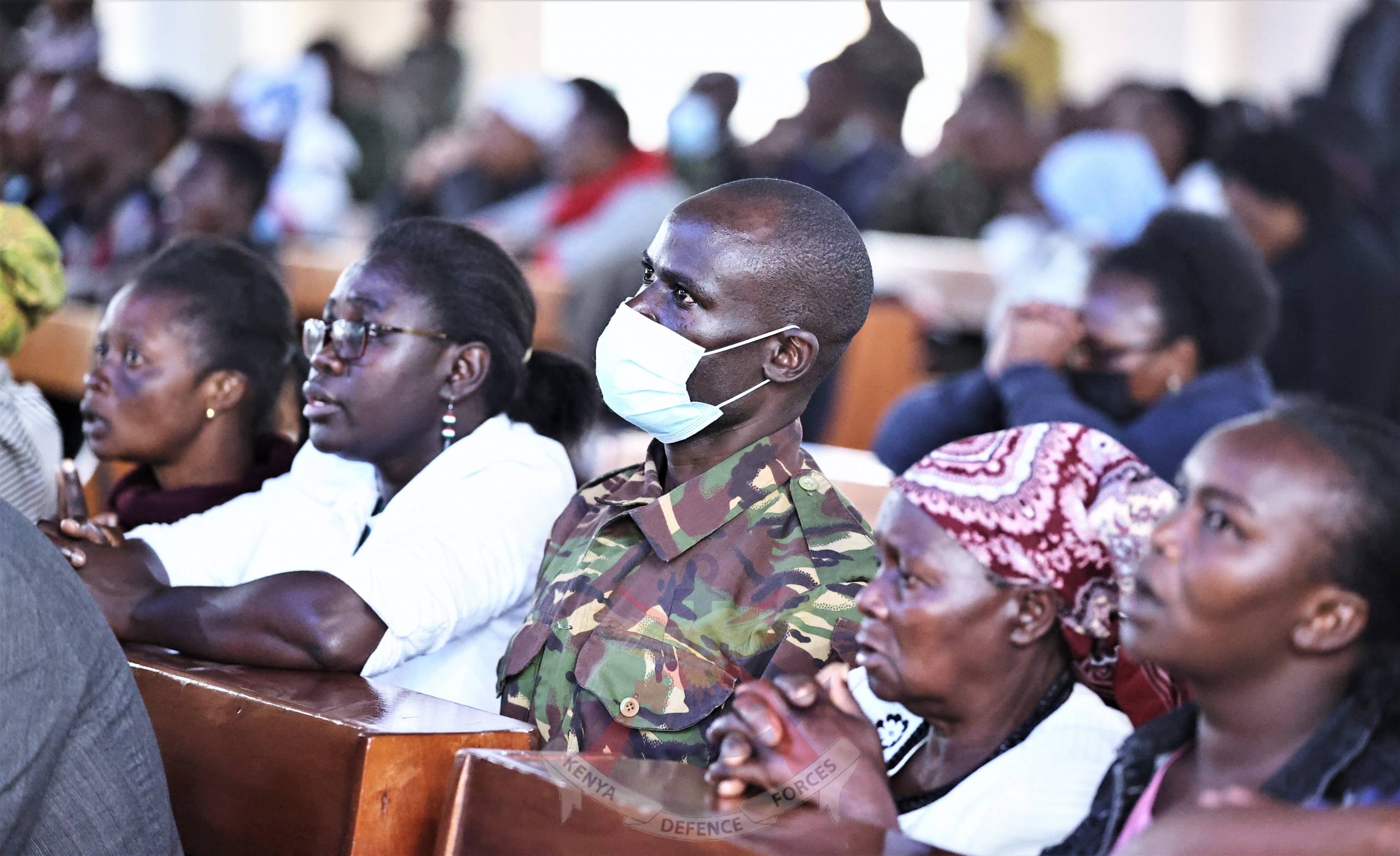 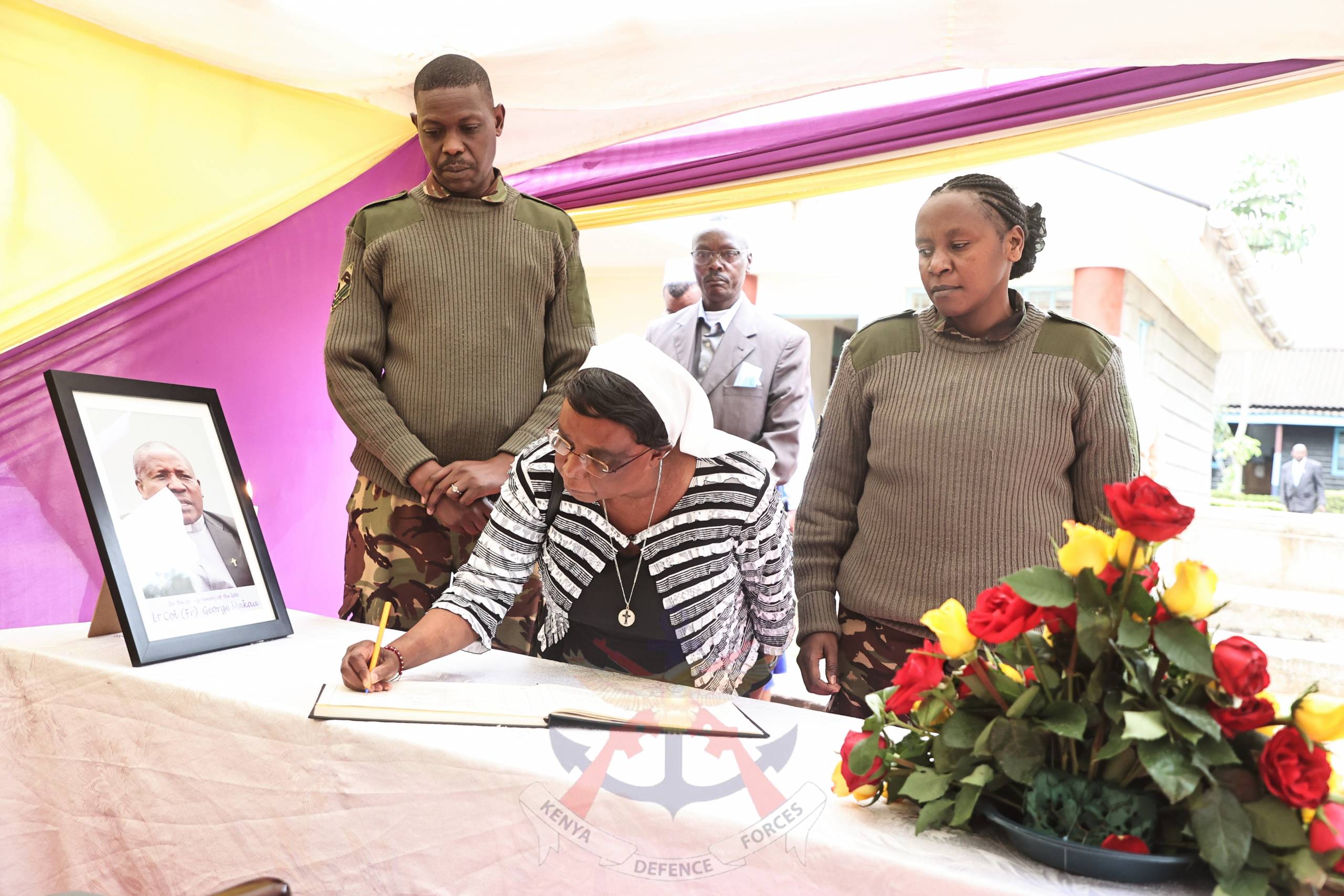