PROMOTING SPORTS FOR THE SENIOR COURSE IN JCSC 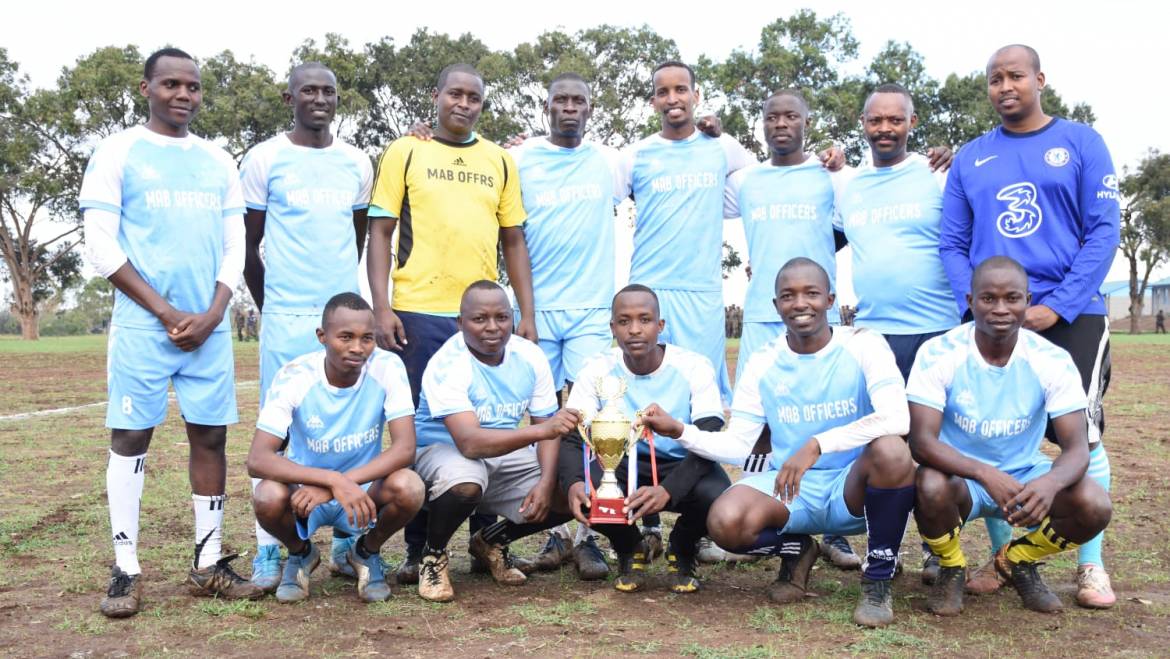 The event was aimed at promoting a competitive professional environment to the Officers outside the class and office set-up as well as develop esprit-de- corps among them. Sports, being part of the curriculum at JCSC are an important aspect of Officers as it provides a platform for character development, team building, competitive instincts and contributes to improvement of combat readiness.

Addressing the teams during the closing ceremony the Base Commander MAB Brig Samuel Kipkorir congratulated the teams for exhibiting a great performance. He added that, ”There is no winner, we are here to enjoy ourselves, socialize and exercise a bit,”

The Deputy Commandant Brigadier Joakim Mwamburi on the other hand stated that the event was successfull and had enhanced comradeship between the Officers.

Present also at the event were Deputy Base Commander MAB, Faculty members of JCSC, Senior Officers, Officers and Service Members of MAB. 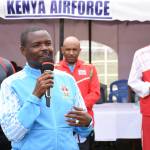 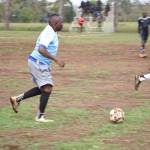 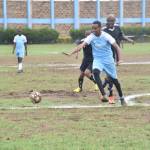 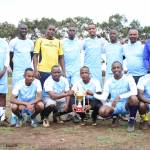 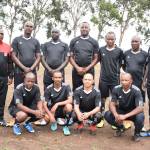 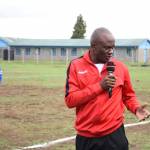 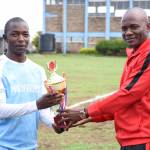