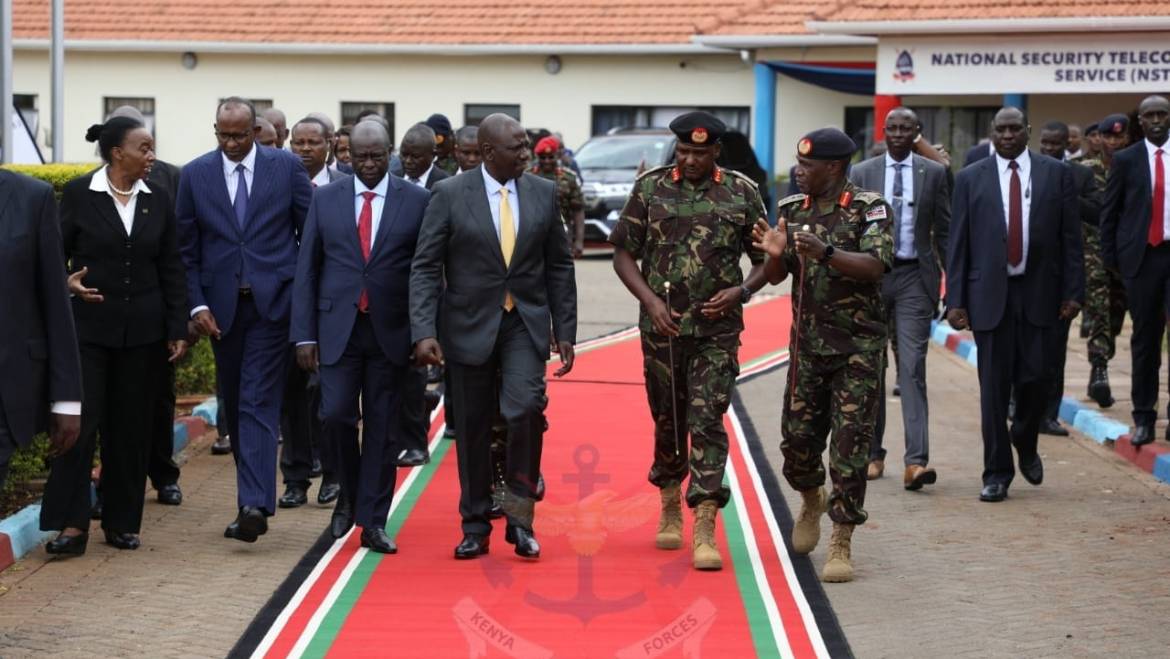 His Excellency Hon.William Samoei Ruto PhD, President of the Republic of Kenya and Commander-In-Chief of the Defence Forces handed over the National flag to the KDF contingent set to be deployed in the Eastern DRC under the East African Community Regional Force, on 2nd November 2022 at a ceremony held at Embakasi Garrison, Nairobi.

The event signified the official flag off for the Kenyan contingent (KENCON) consisting of KDF personnel who have been undergoing training in Isiolo.

During the ceremony, the Commander-In-Chief re-affirmed KDF’s readiness to undertake peace and security missions whenever called upon. He expressed his confidence in the KENCON pledging full support from the government.

The president also expressed his concerns about the citizens of DRC who have continued to bear heavy effects due to the continued conflict, and promised them the Kenya’s full support.

He ended his speech with a word of prayer for the troops’ goodwill.

Deployment of Kenyan troops to the DRC follows a decision endorsed and adopted by regional leaders at the third EAC Heads of State Conclave on Peace and Security in Eastern DRC held in Nairobi in June 2022. The Conclave agreed to have an East Africa Community Regional Force (EACRF) to quell a flare up of violence in the Eastern Democratic Republic of Congo. The force will be commanded by KDF’s Major General Jeff Nyaga. 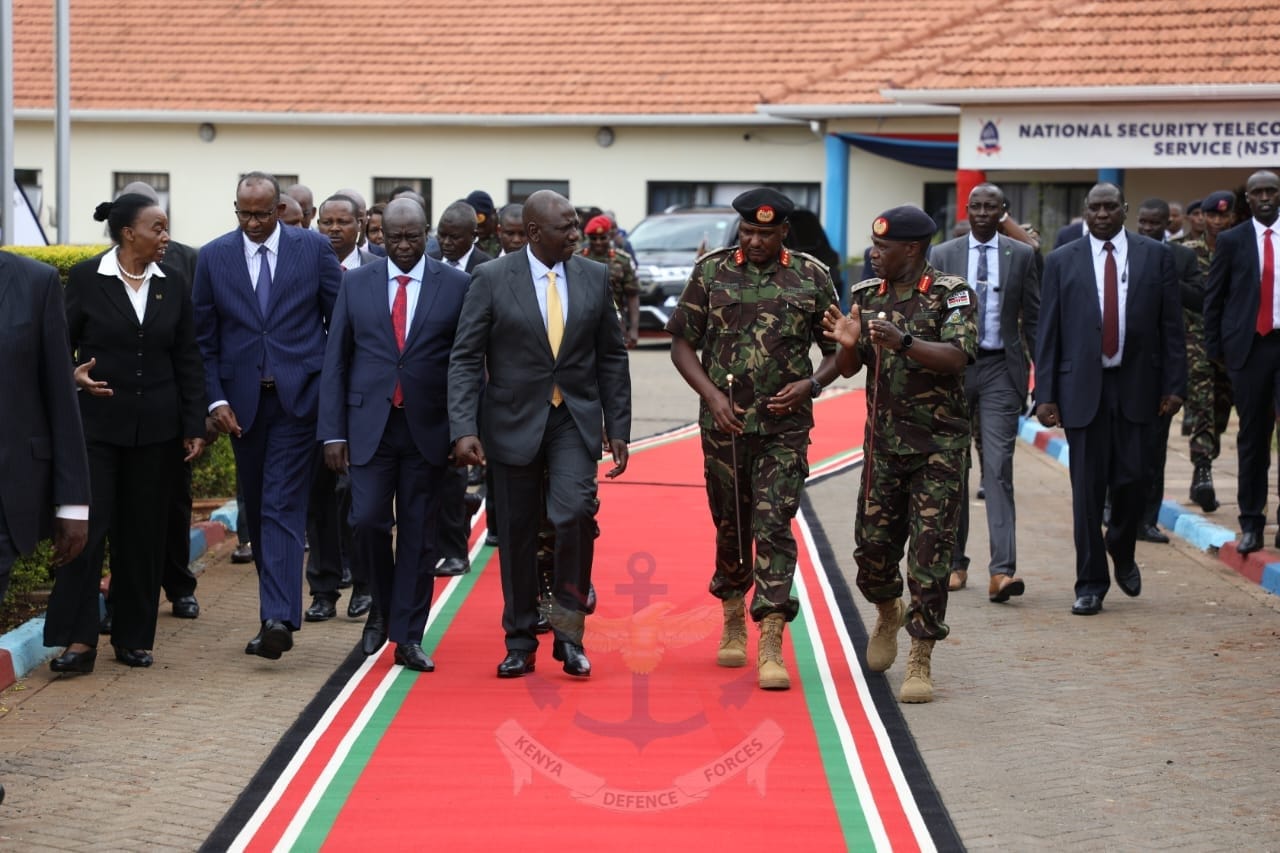 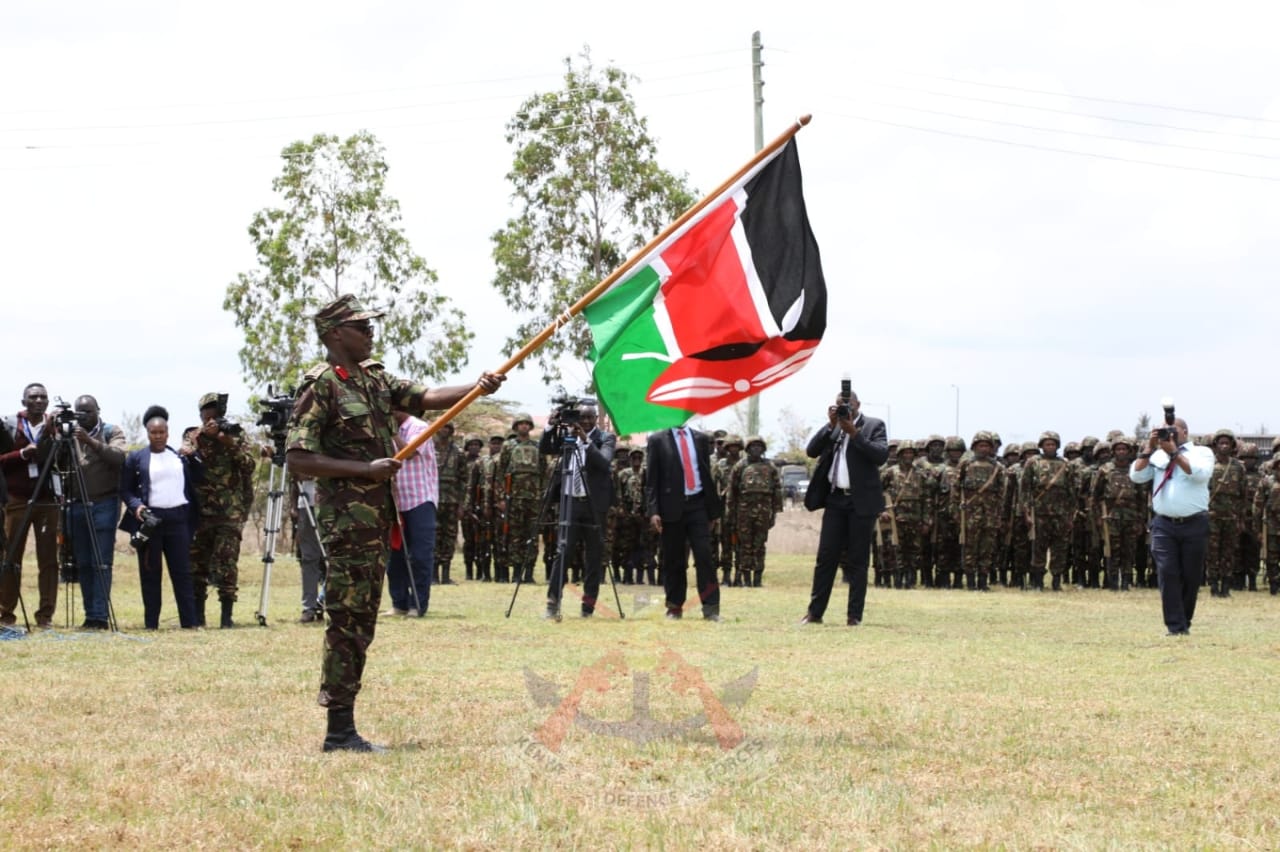 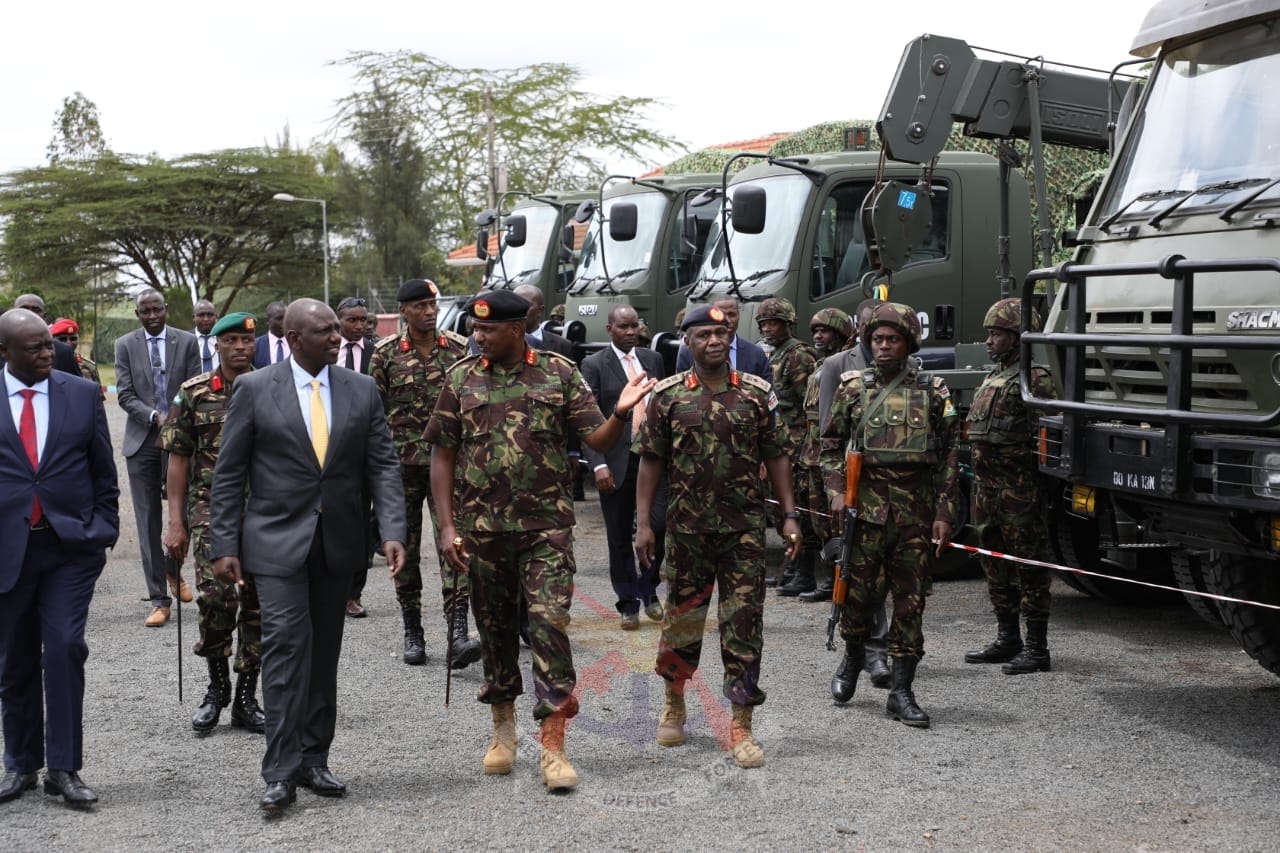 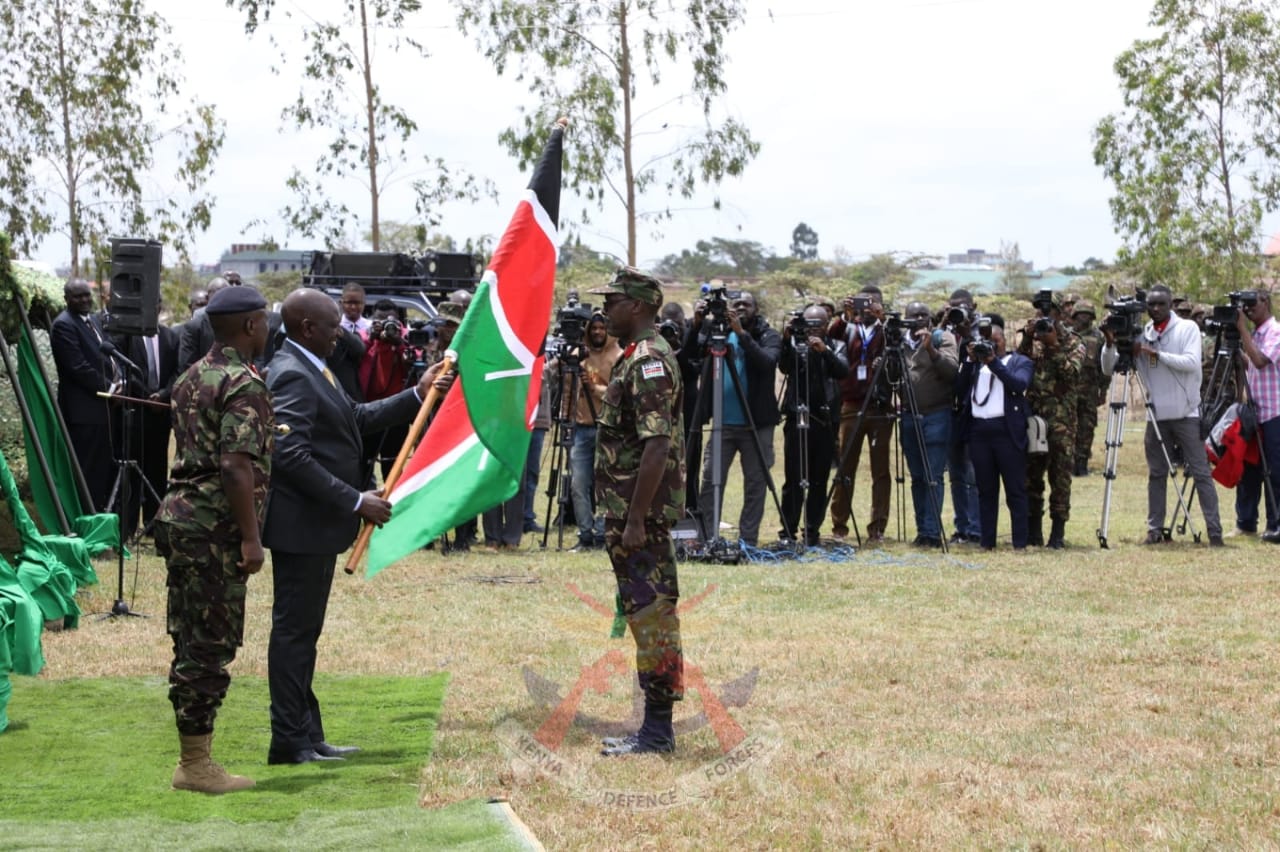