Ssgt. Obiri representing Laikipia Air Base base (LAB), clocking 32 Minutes and 58.09 seconds, trounced a rich field to claim her 8th KDF championship title brushing aside the 2021 World Half marathon Sergeant Joyciline Chepkosgei from Modika to second in 33: 58.08 as Mtongwe’s Senior Private (Spte) Esther Borura wrapped up the last podium in 33:04.08.

In the corresponding Men’s race, the World Half Marathon Championship silver Medallist, Bombadier Kandie Kibiwot, claimed his Maiden title after romping home in 29:24.05. Kandie, edged out Spte. Vincent Mutai to second place in 29:45.04 as the defending champion Corporal Collins Koros finished third in 29:51.07.

In the 4 by 2 (2 kilometres) mixed relay (Universal race) , Isiolo team, led from the gun to tape to bag the title, they were closely followed by Kahawa and Thika in second and third places respectively. The first team overall crown was taken by Kahawa, followed by Moi Air Base (MAB), and Laikipia Air Base ( LAB) took third position.

Vice Chief of Defence Lieutenant General Francis Ogolla congratulated the winning teams and encouraged the rest not to give up but to train harder for future competitions. He assured them of KDF’s continued support in ensuring all talents were fully nurtured.

He reminded the athletes of the noble objective of sports within the KDF; which js to foster esprit de corps and self-discipline and to promote a healthy lifestyle, central to achieving mission readiness.

“I have no doubt over this team’s ability, and I rest easy in the knowledge that you will deliver even in the grandest of stages. I urge all of you to put your best foot forward and, most importantly, remain clean and refrain from all illegal activities such as doping as this will affect performance.” Lt Gen Ogolla said.

KDF Sports Control Board Chair and Assistant Chief of Defence Forces Personnel and Logistics Major General Muthuri Kiugu expressed deep appreciation to the Defence Forces leadership for the unwavering support offered to the board. He further noted that the sports control board will continue to support sporting activities, particularly in training coaches and officials and giving sporting discipline necessary exposure and specialized training.

Athletics Kenya Defence Forces Championship is an annual event where formations and units present their teams to showcase sportsmanship, enhance comradeship within the KDF fraternity, and select teams that will participate in the Athletics Kenya National Championship. 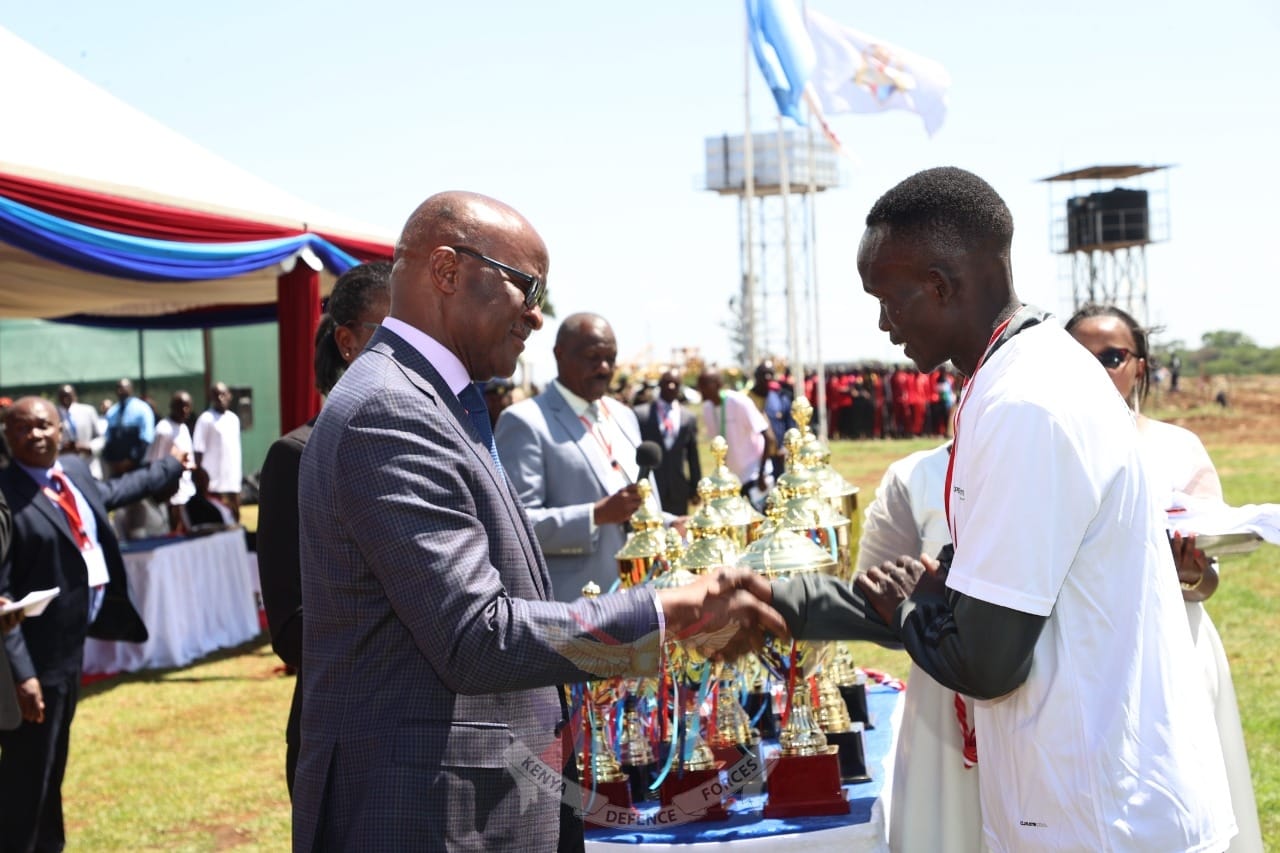 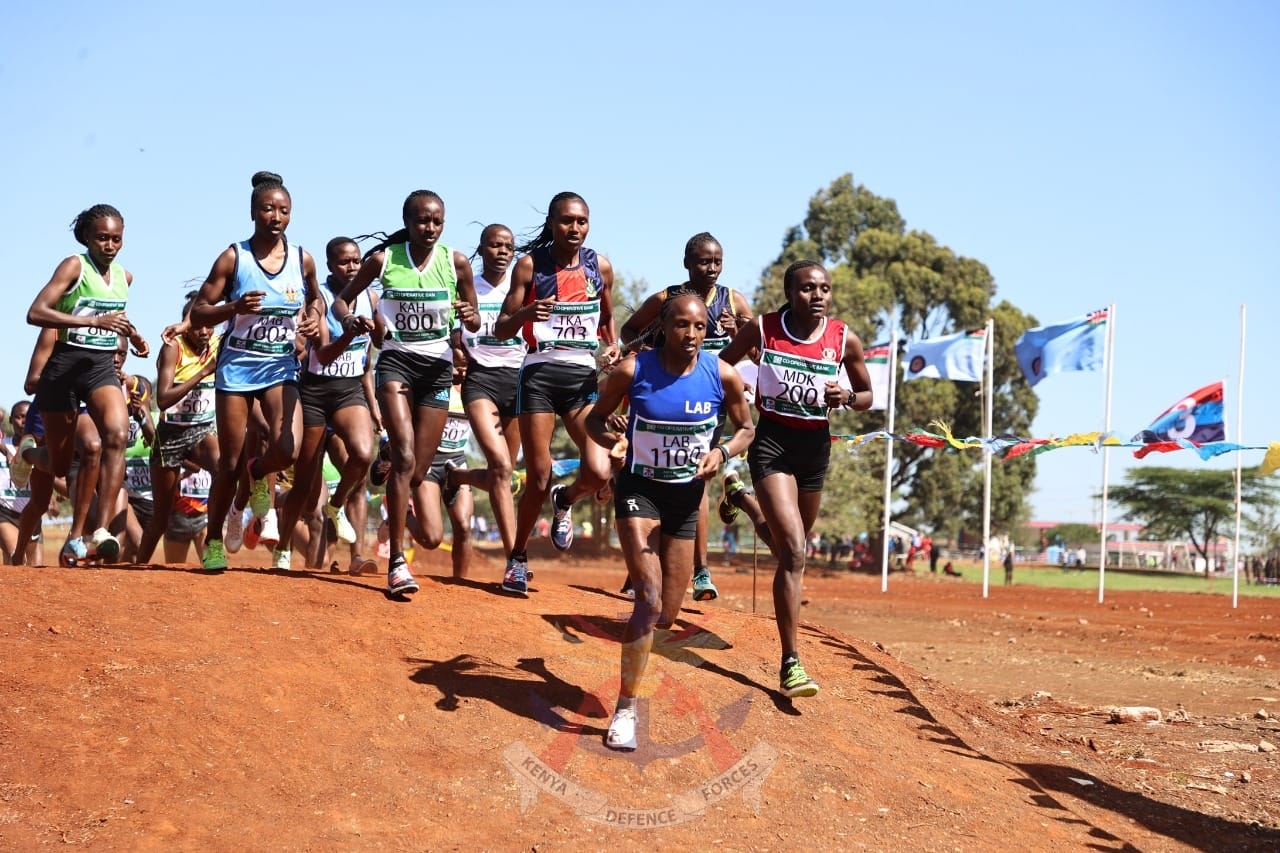 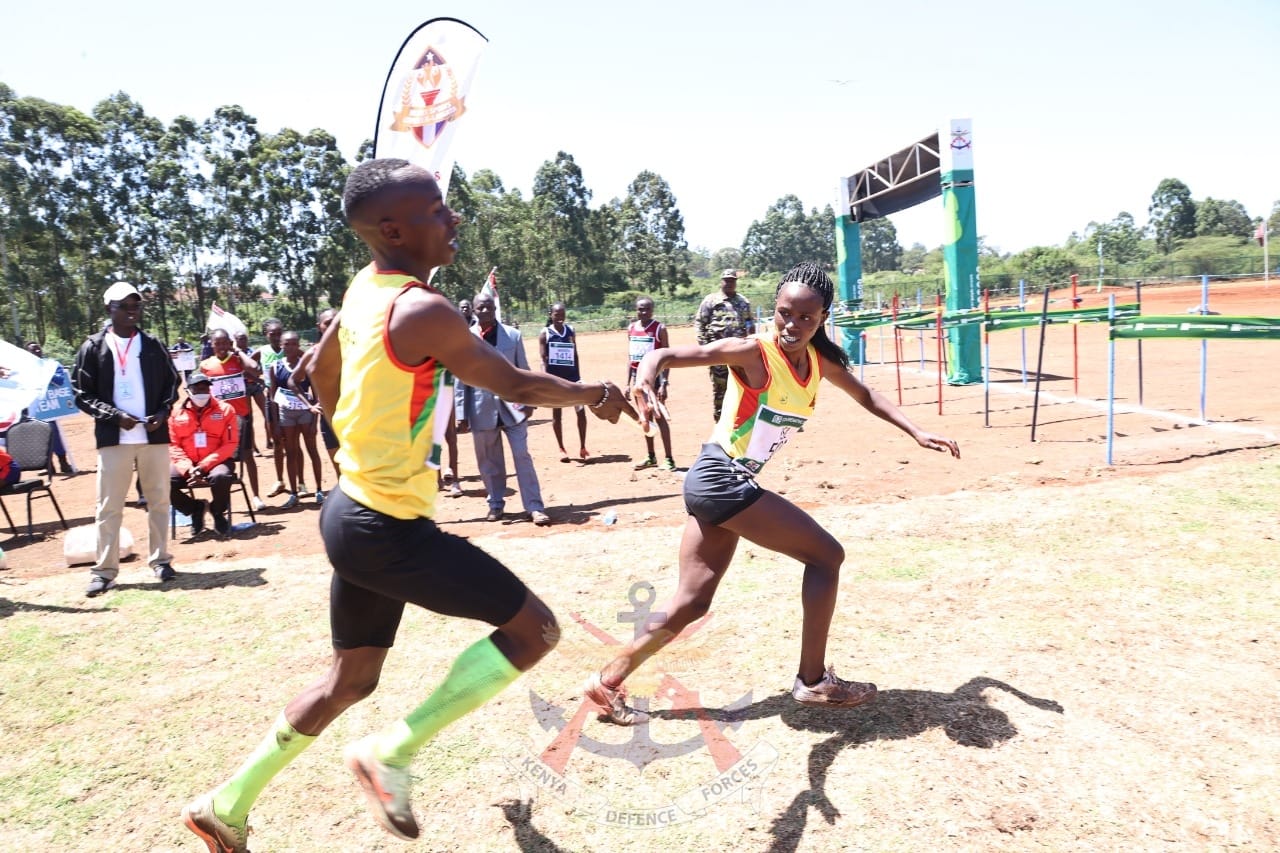 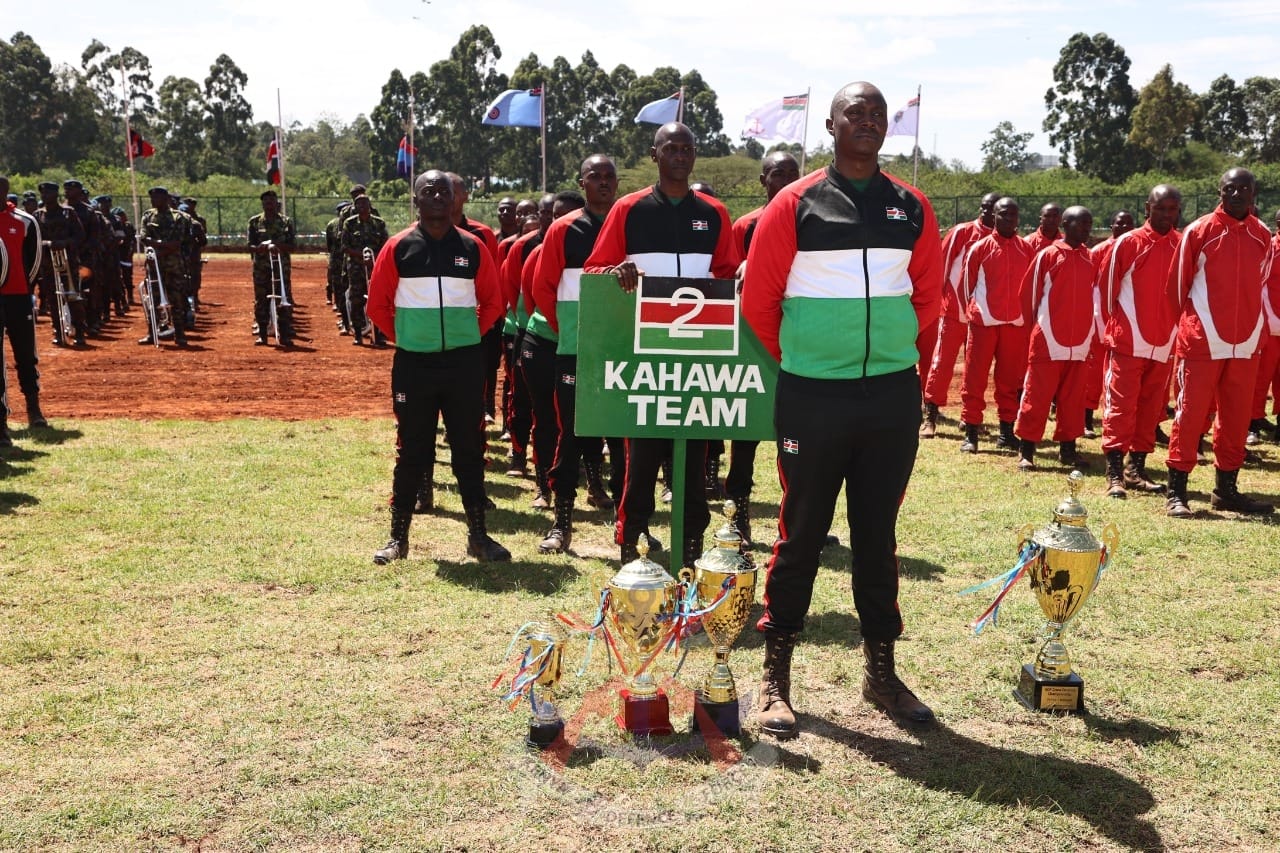 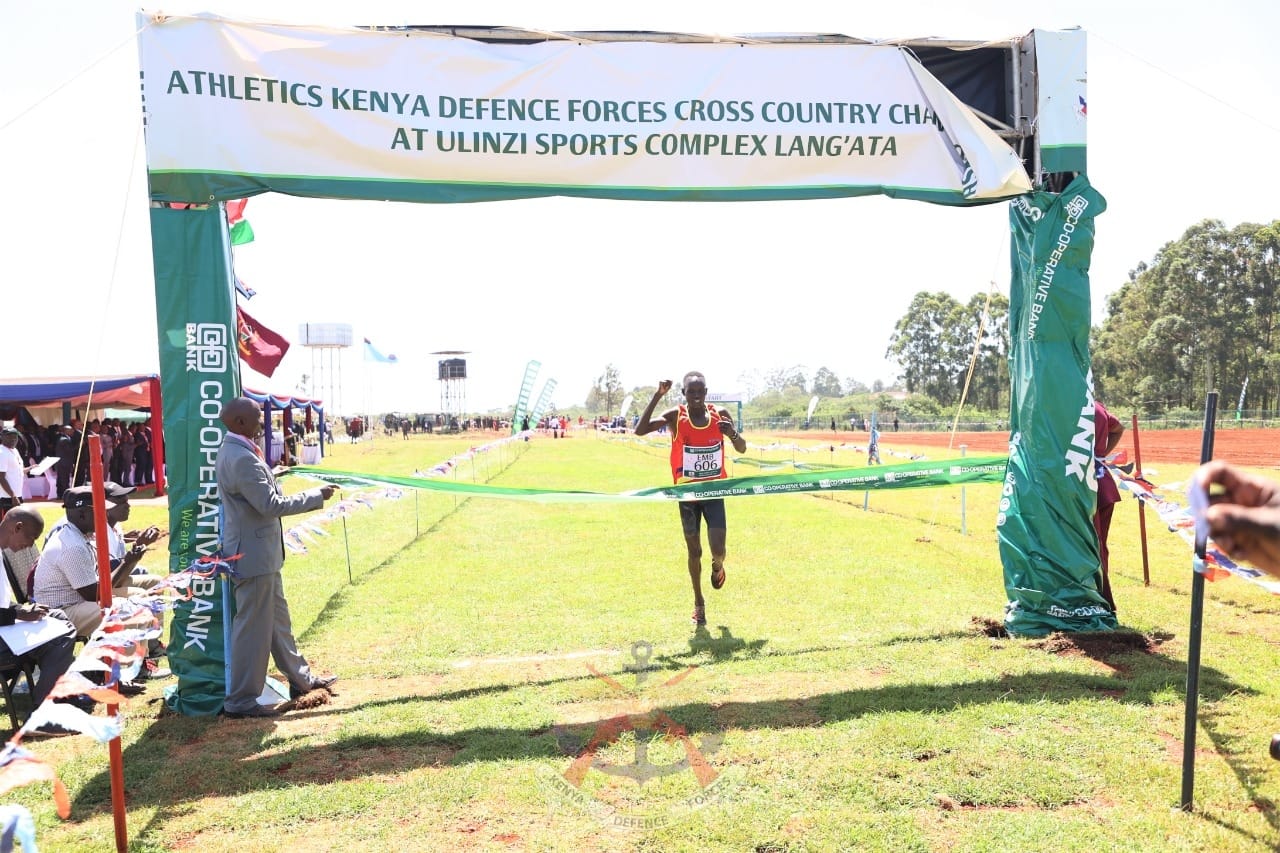 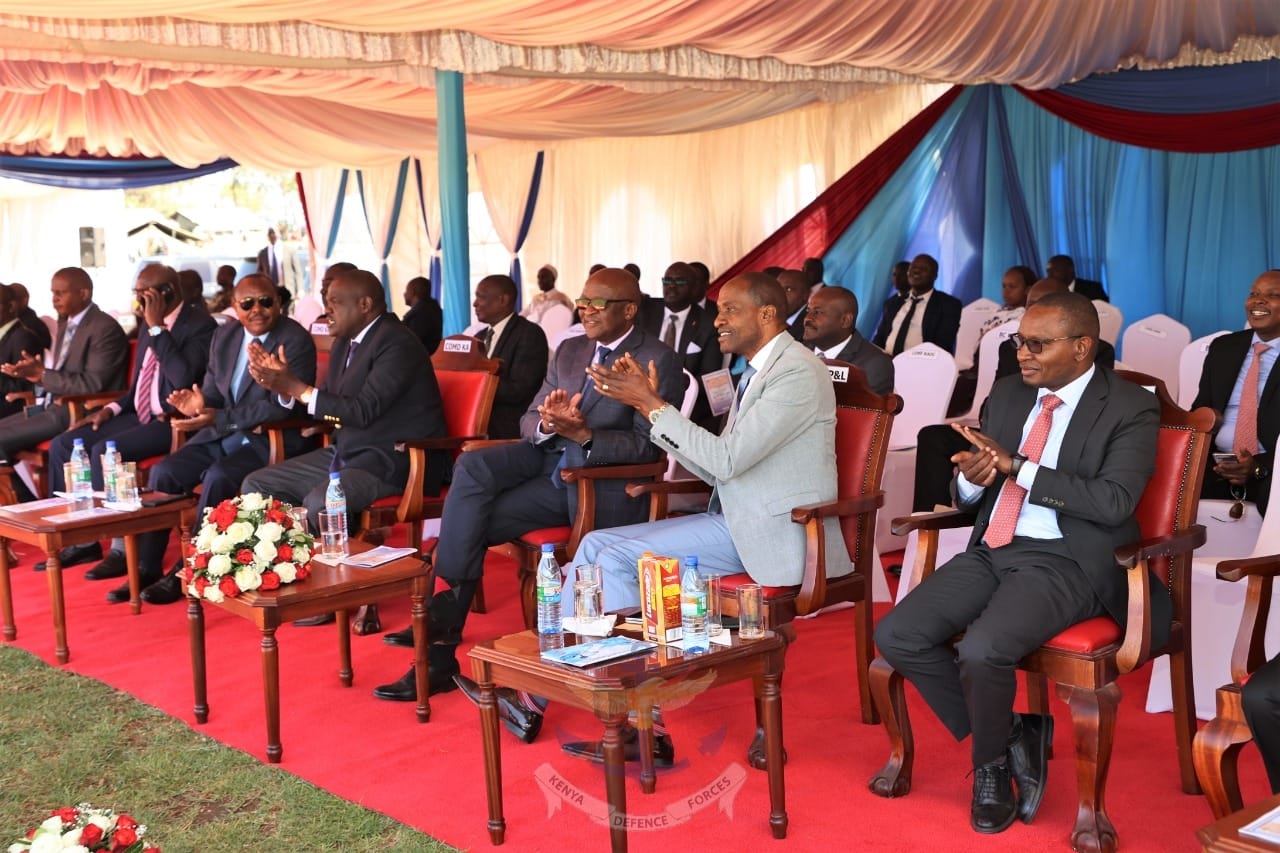 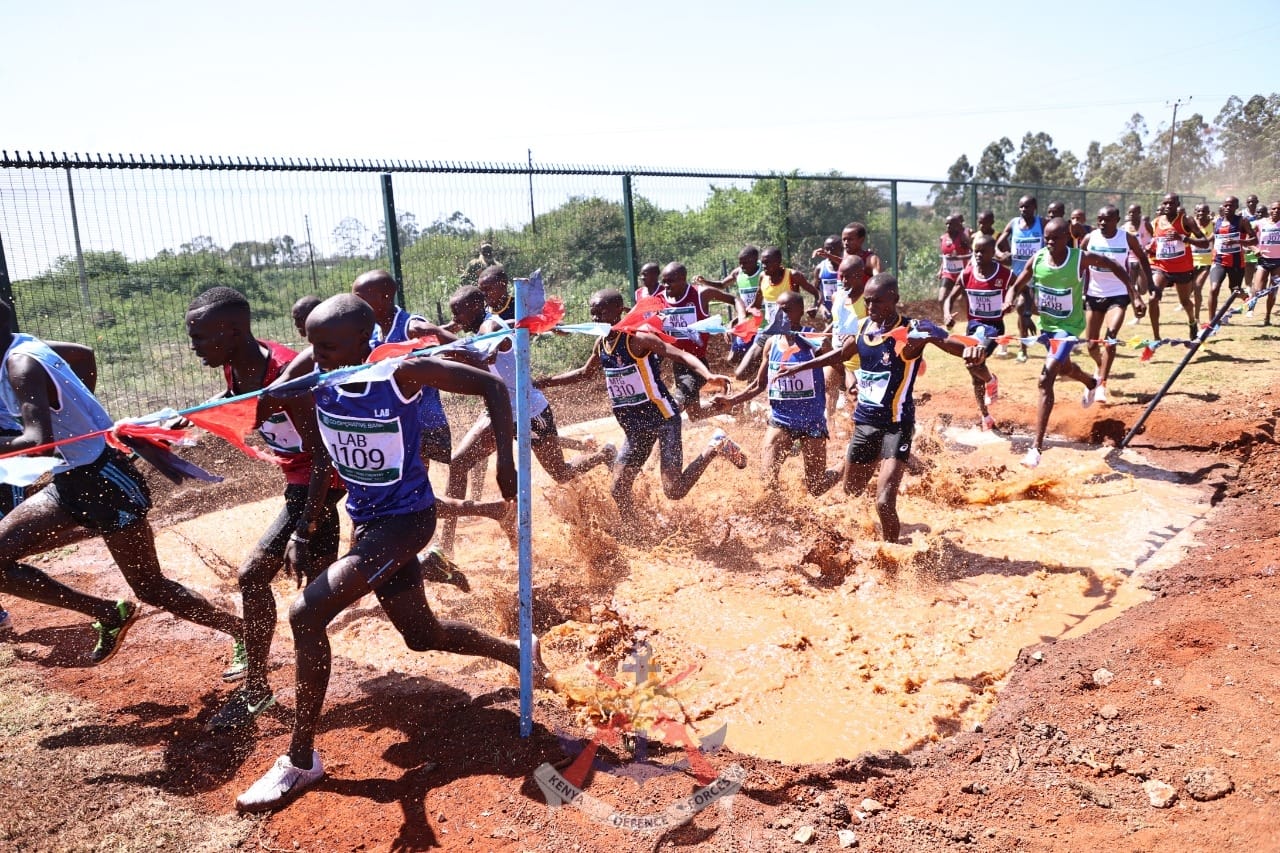 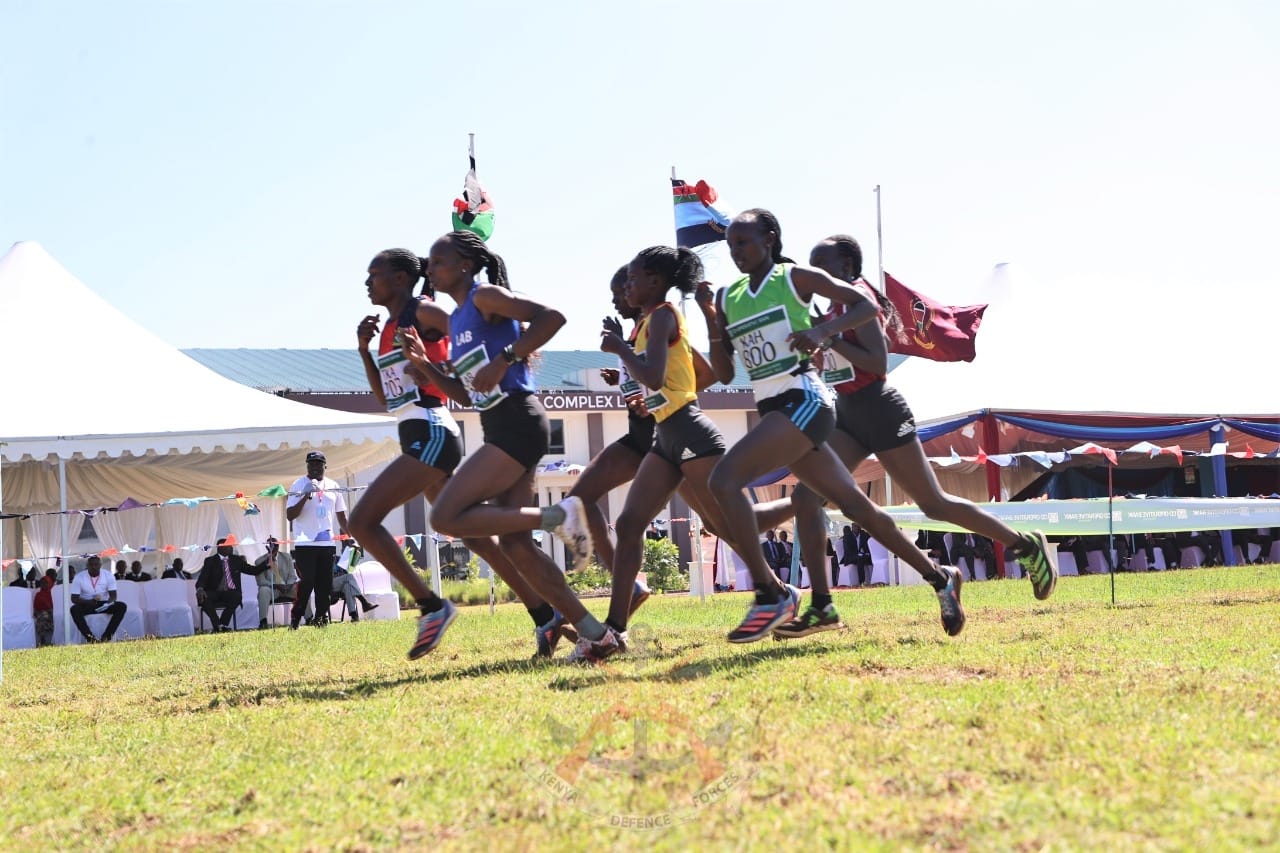 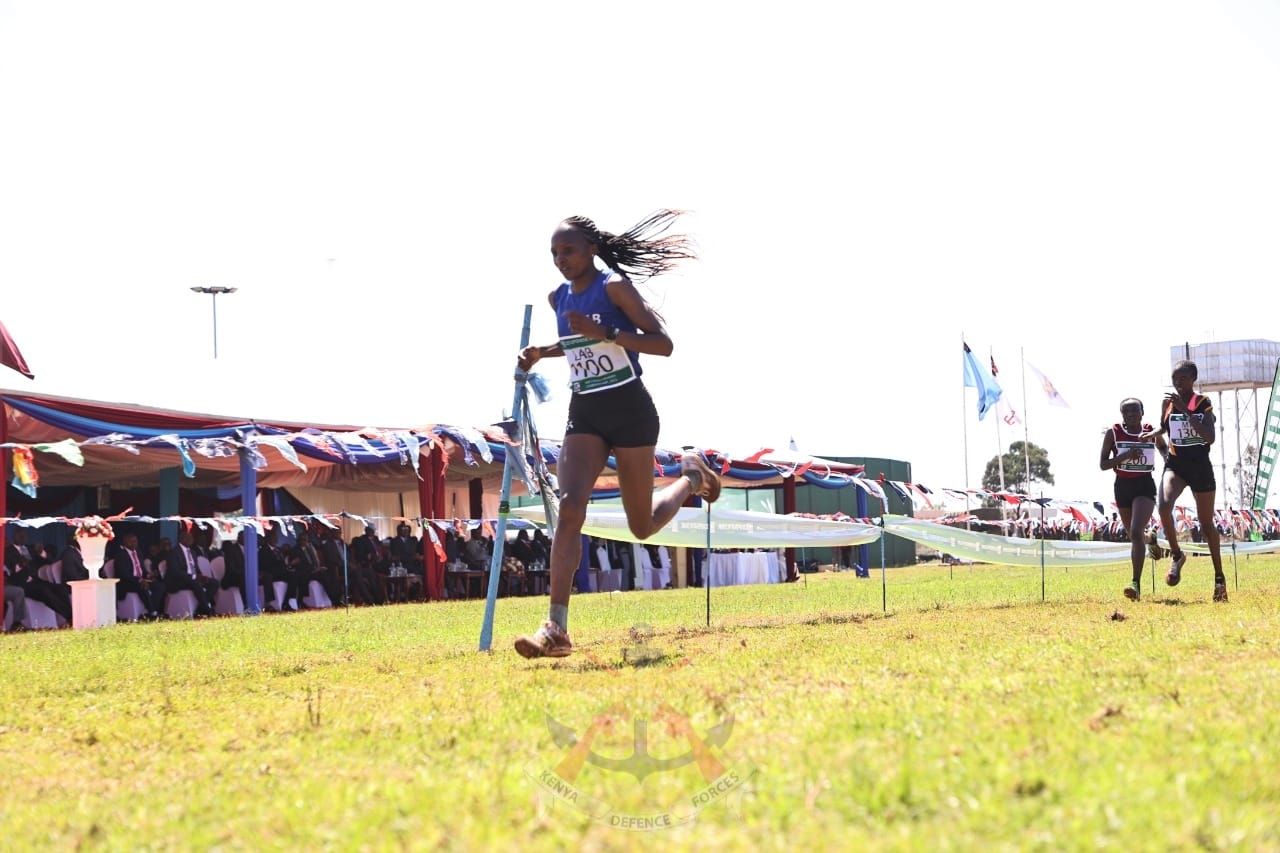 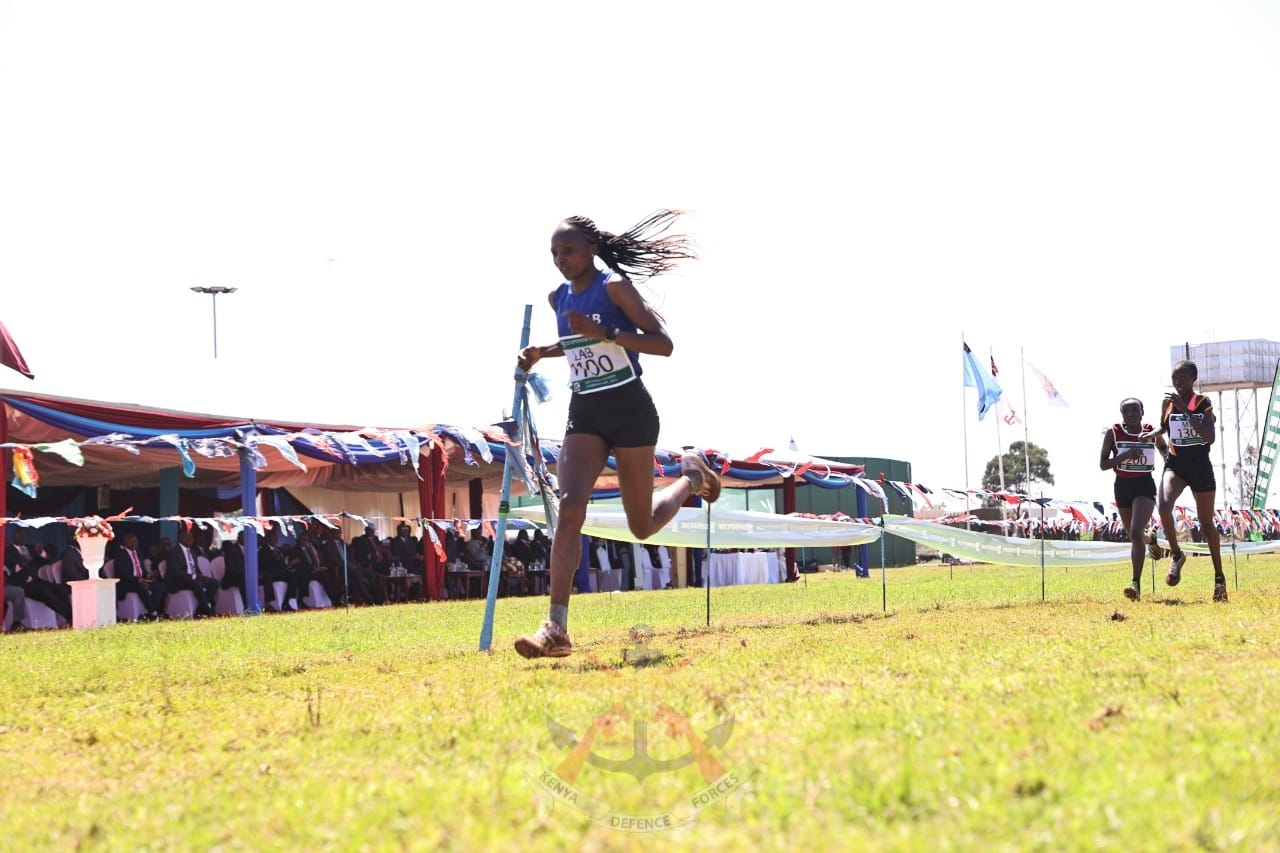