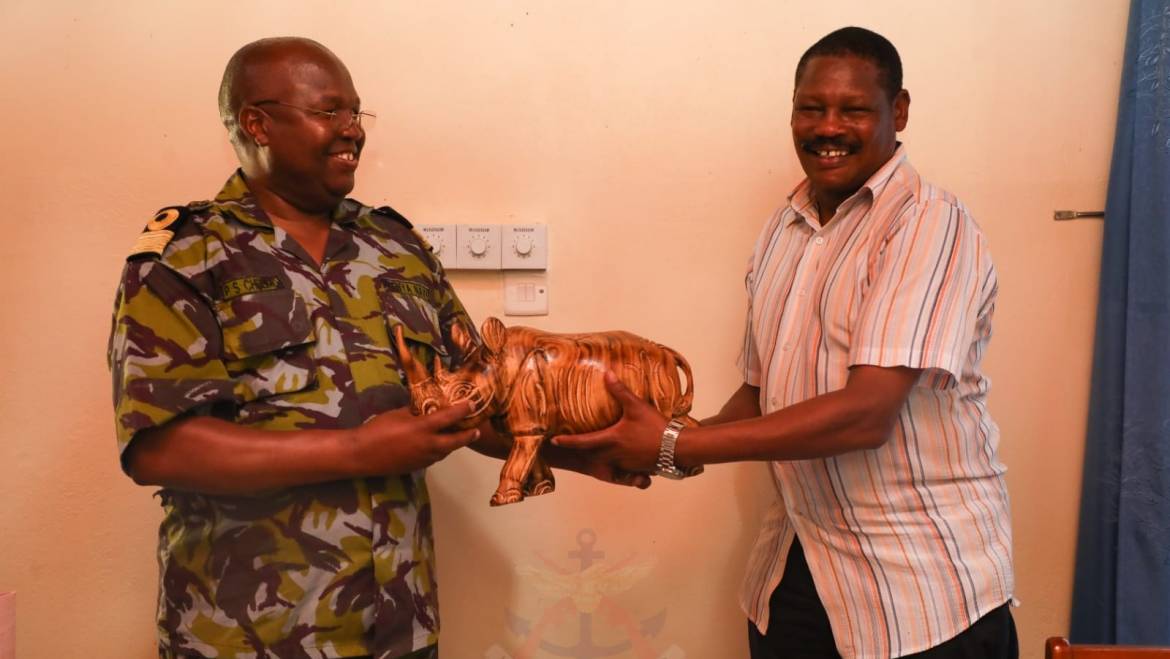 The students who hold various senior positions are drawn from different institutions, agencies and ministries both locally and internationally. The visit aimed at providing the students with a different perspective outside the scope of a monotonous curriculum and thus are expected to perform better in their various positions.

At the port, the students were received by Regional Manager Salim Bunu, who took them on a tour of the port taking them through its history and the various businesses and projects the port has been able to transact since its inception.

“Lamu port is expected to do a lot of business with Ethiopia, South Sudan, and the Northeastern part of Kenya, through the LAPPSET project which will be more beneficial to the state and community in the near future as we expect to do more transshipment.” Said Bunu.

Bunu further added that the export of livestock has already kicked off, with the second batch of livestock export expected to be executed this coming week.

Lieutenant General Kendagor lauded Bunu and his team on the incredible work they are doing alongside other agencies that are geared towards achieving the Kenyan Government’s Vision 2030 development plan. 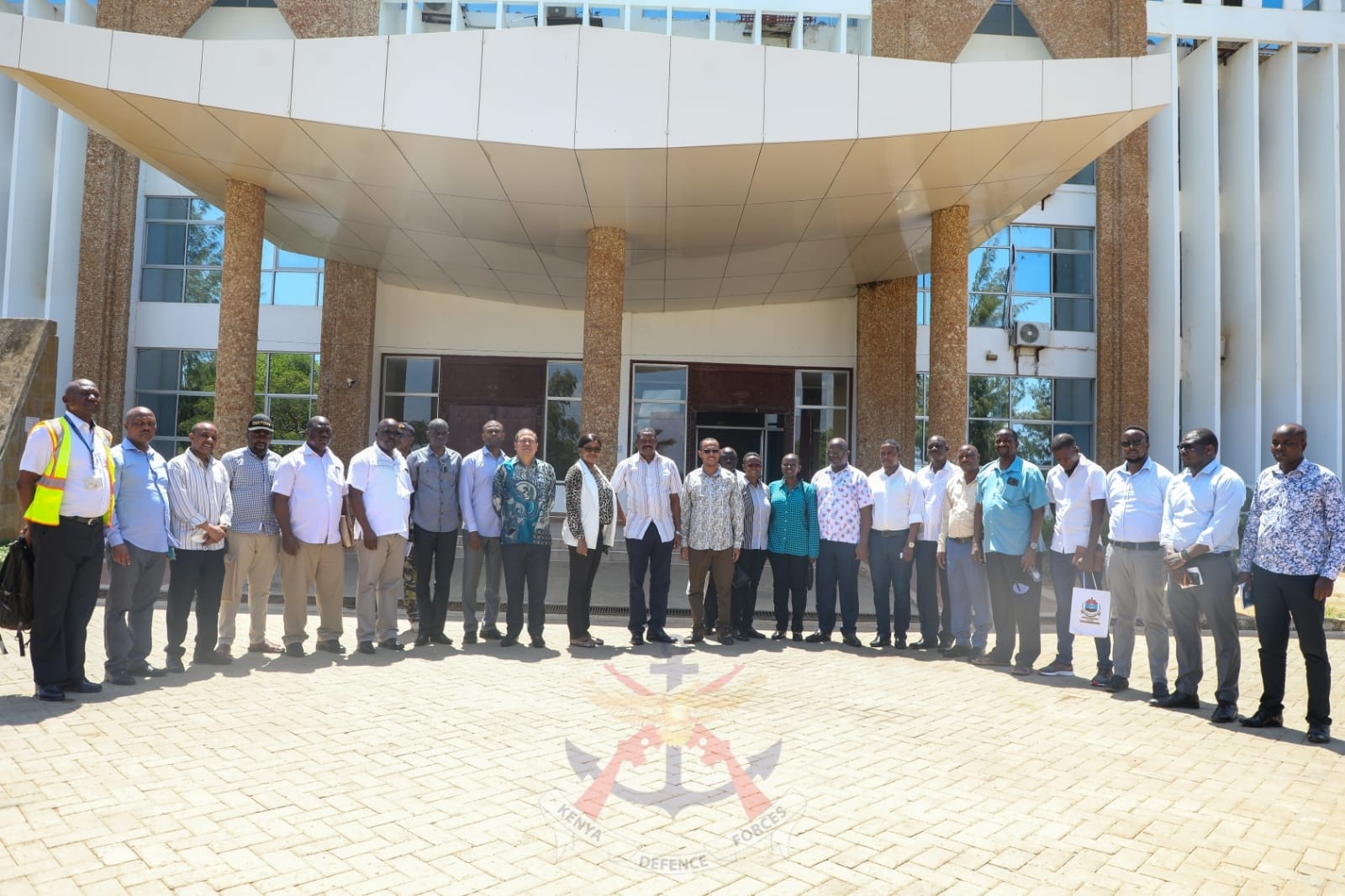 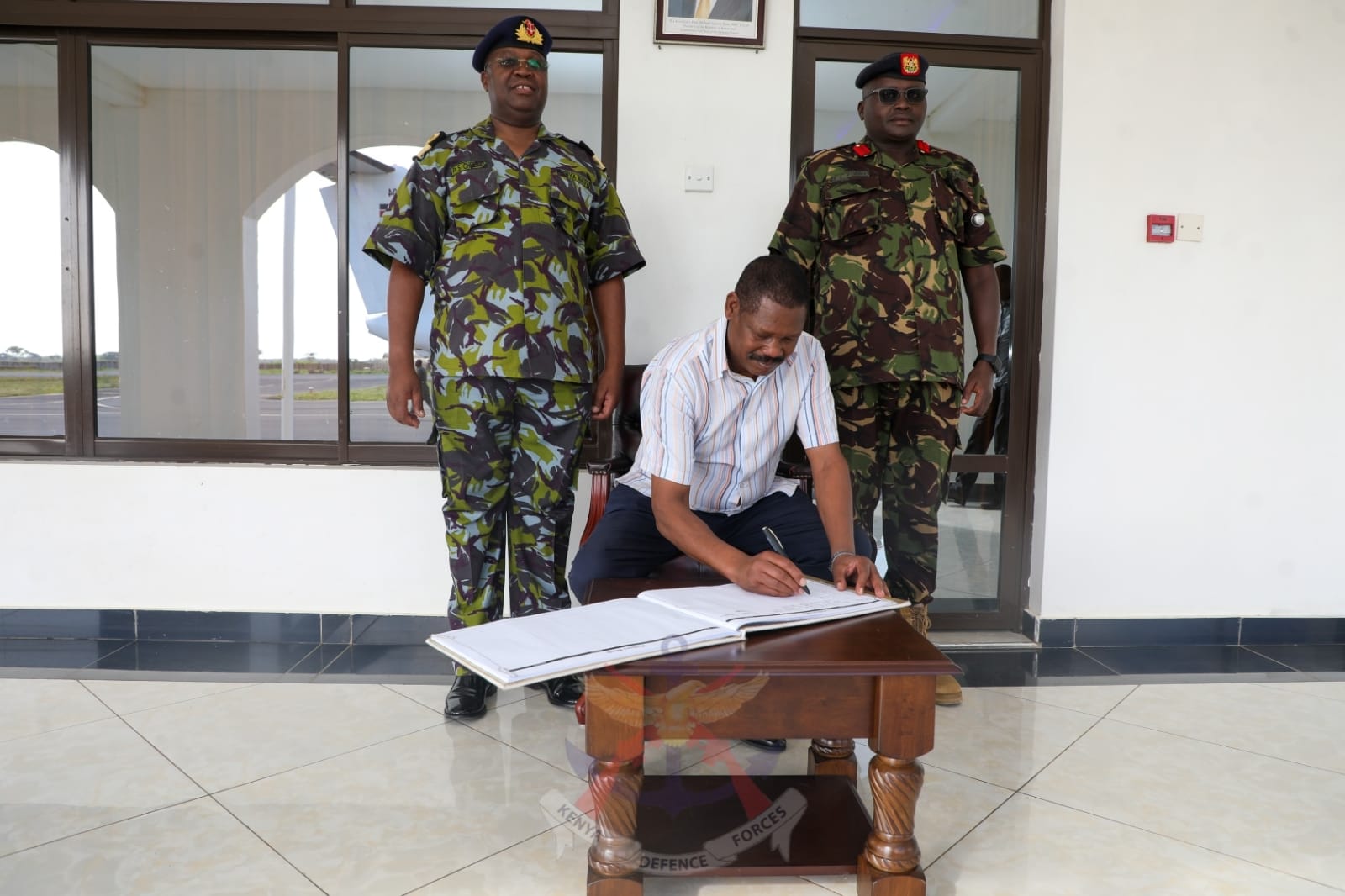 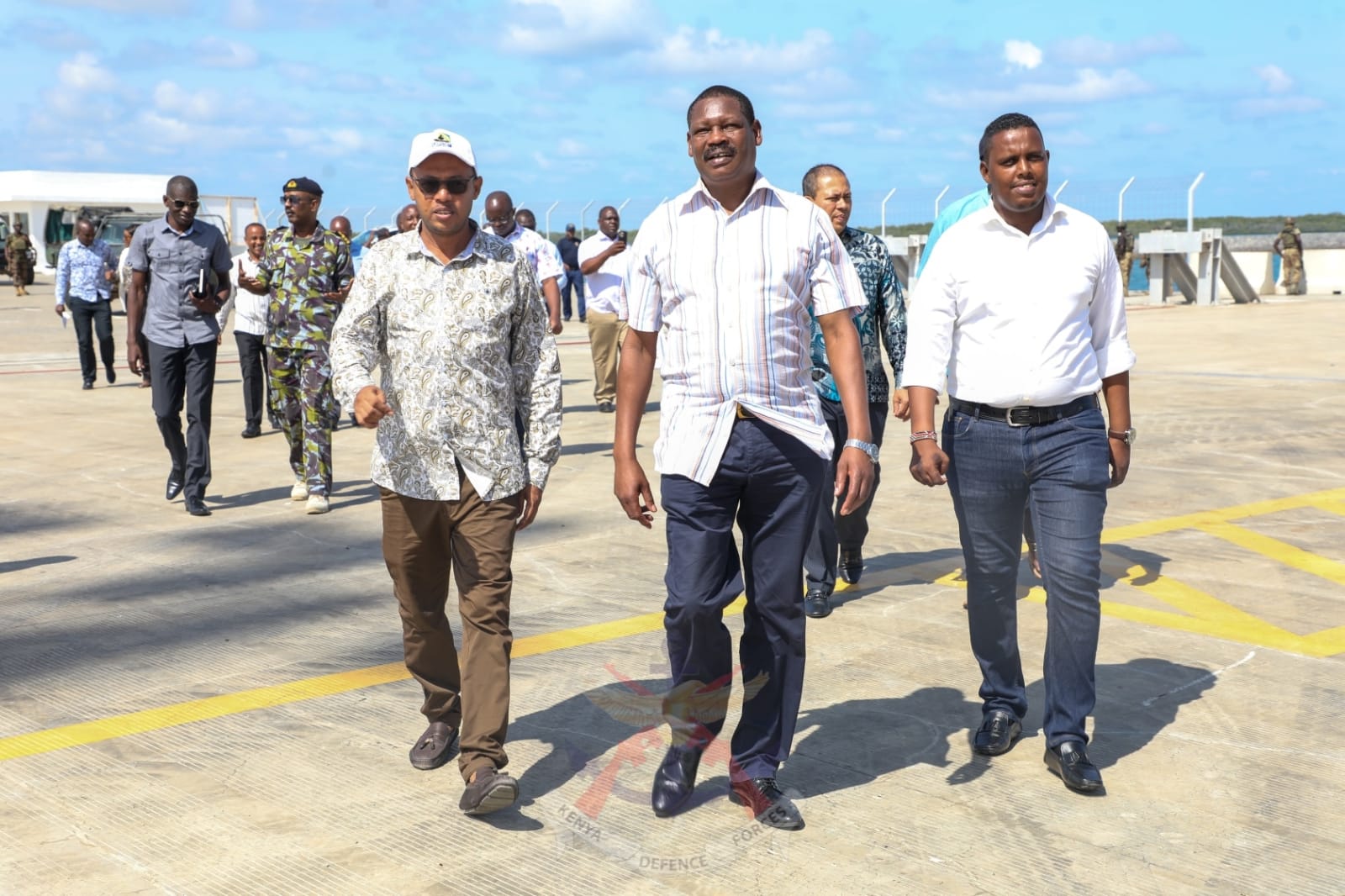 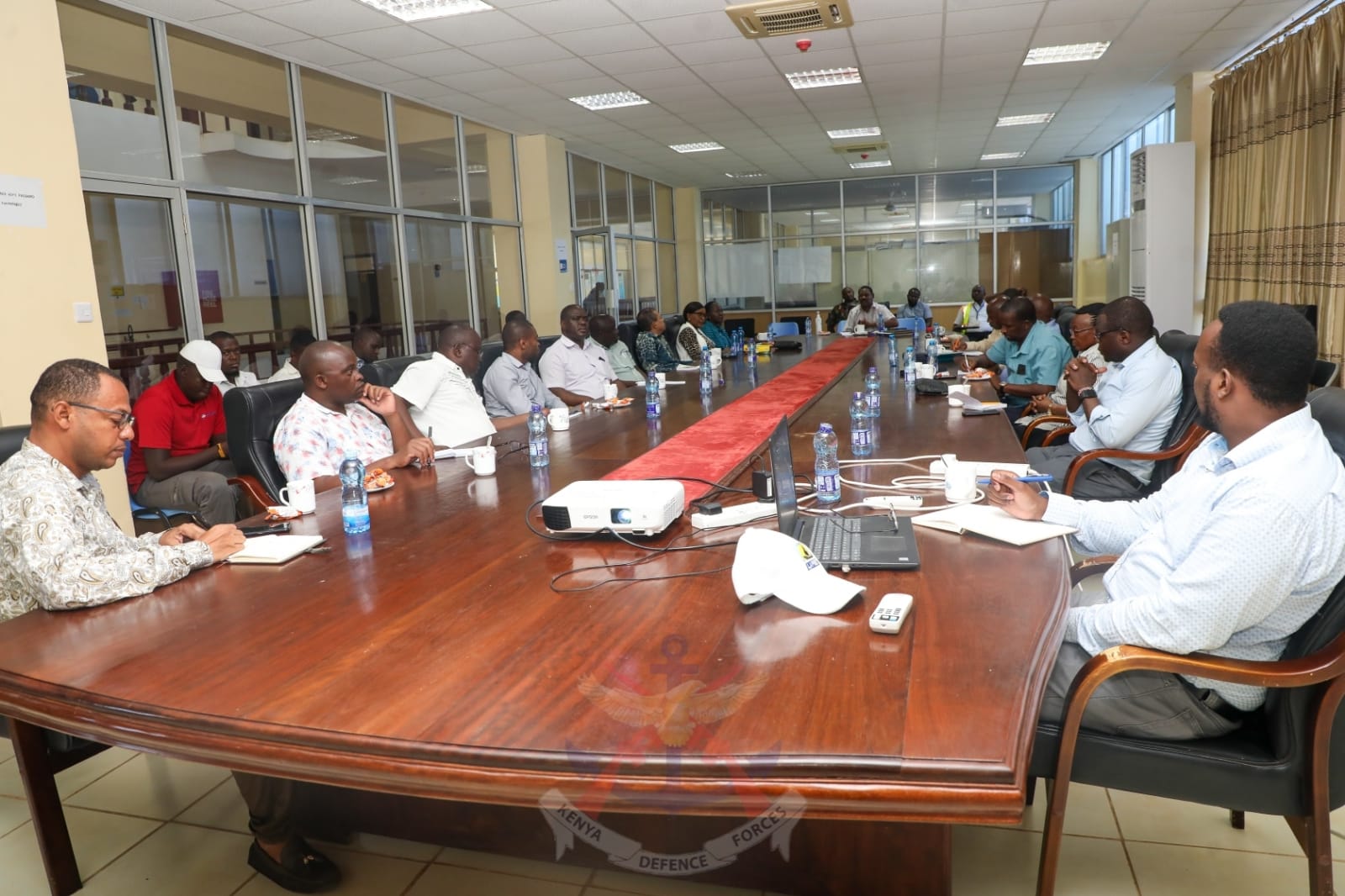 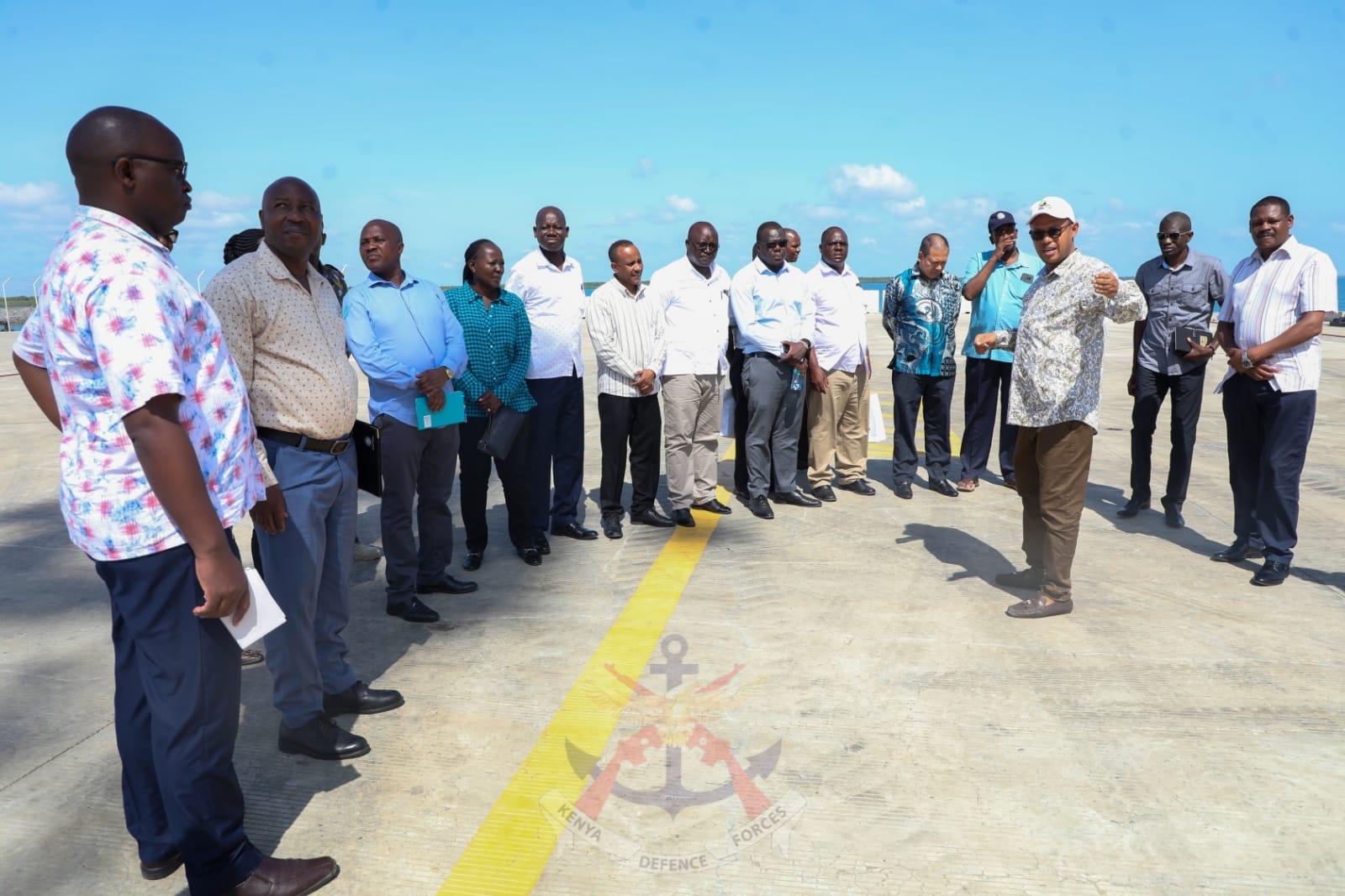 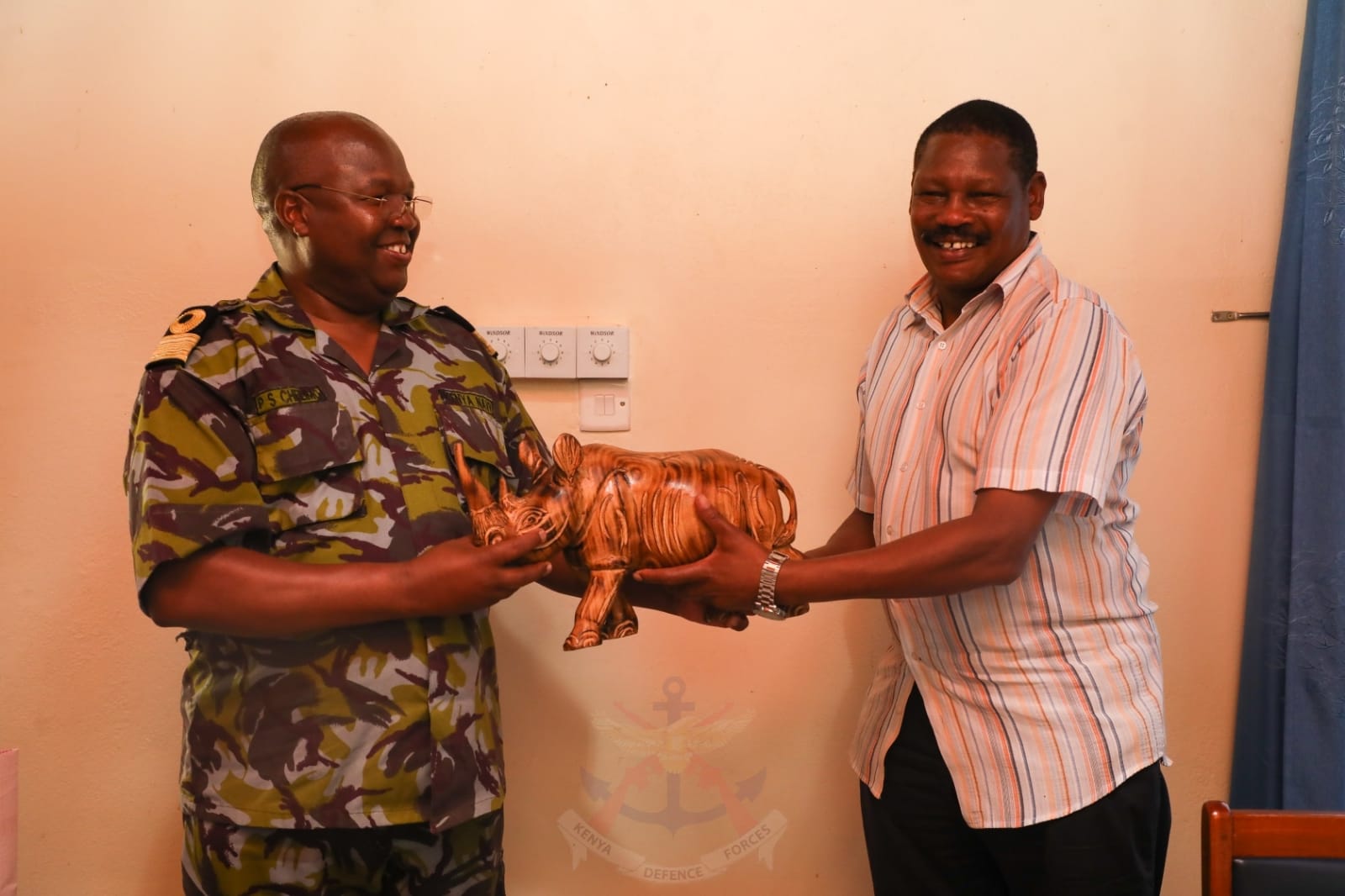