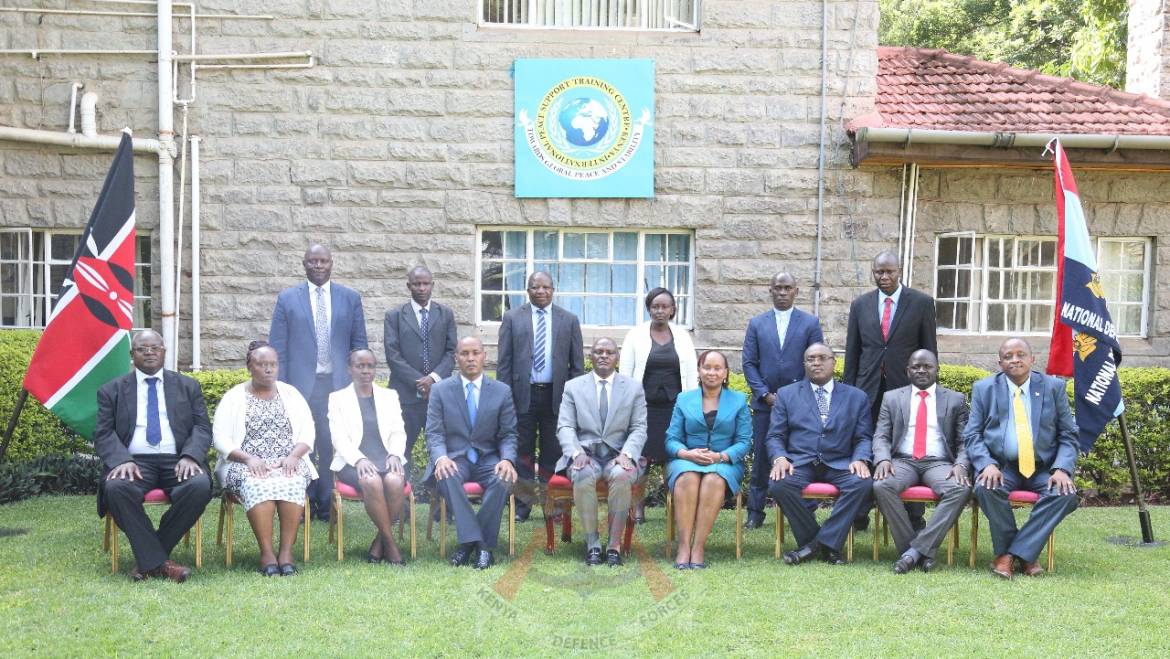 Speaking at the meeting, Lt Gen Mwangi congratulated the successful appointees and cited their respective appointments as historic because it marked another milestone in the development of NDU-K.

“With the coming in of the three distinguished appointees, we now have additional staff that will aid in elevating the University to greater heights and, the challenges that come with it. Though the tasks ahead are many, I have no doubt in your abilities and the wealth of experience that you bring to the institution,” he noted.

He also said that the entire team at NDU-K had the task of planning for the enormous task of projecting the University, nationally and internationally. He further reassured them of his enduring support and commitment in the delivery of quality university education.

NDU-K, whose seat is in Lanet, Nakuru, was established on 27 May 2021 under Section 24 of the Universities Education Act, 2012 to offer specialised certificates, diplomas and degrees in areas related to defence and security, as well as other dimensions of security. Section 24 of the Universities Act, 2012 authorises an entity to seek special status of a degree conferring institution if its uniqueness is of strategic national importance. Thus, having met the threshold set out in law, NDU-K was gazetted on 4 June 2021 as the first university of its kind in Kenya, established as a centre of excellence in training, education, and research in national security and strategy. 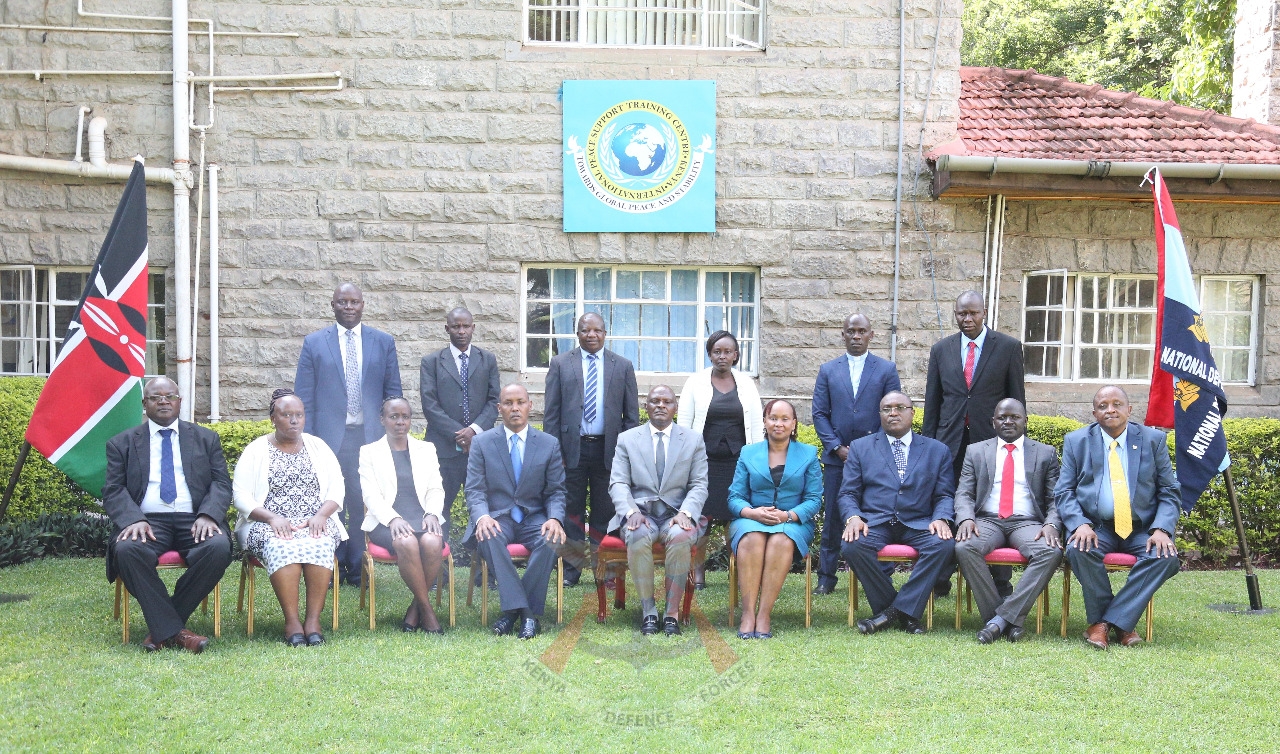 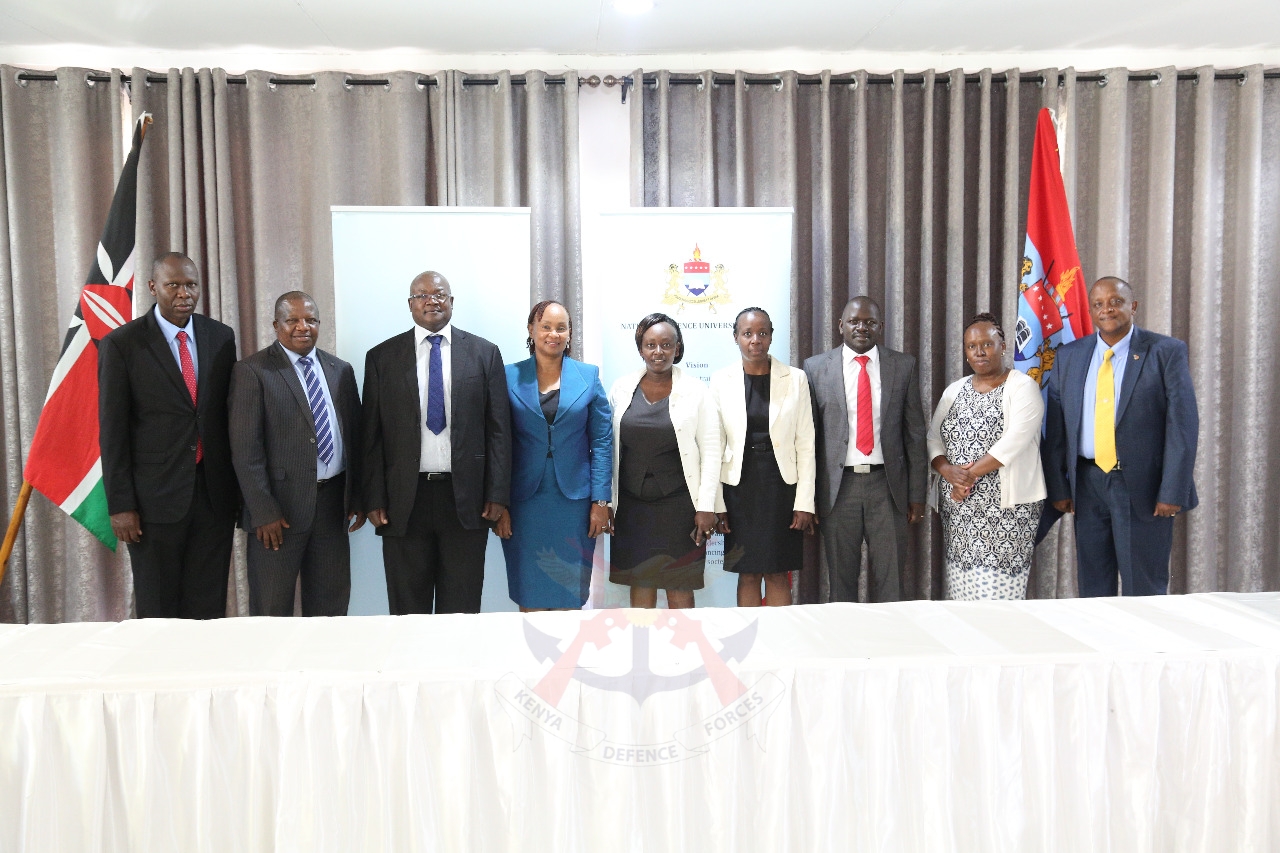 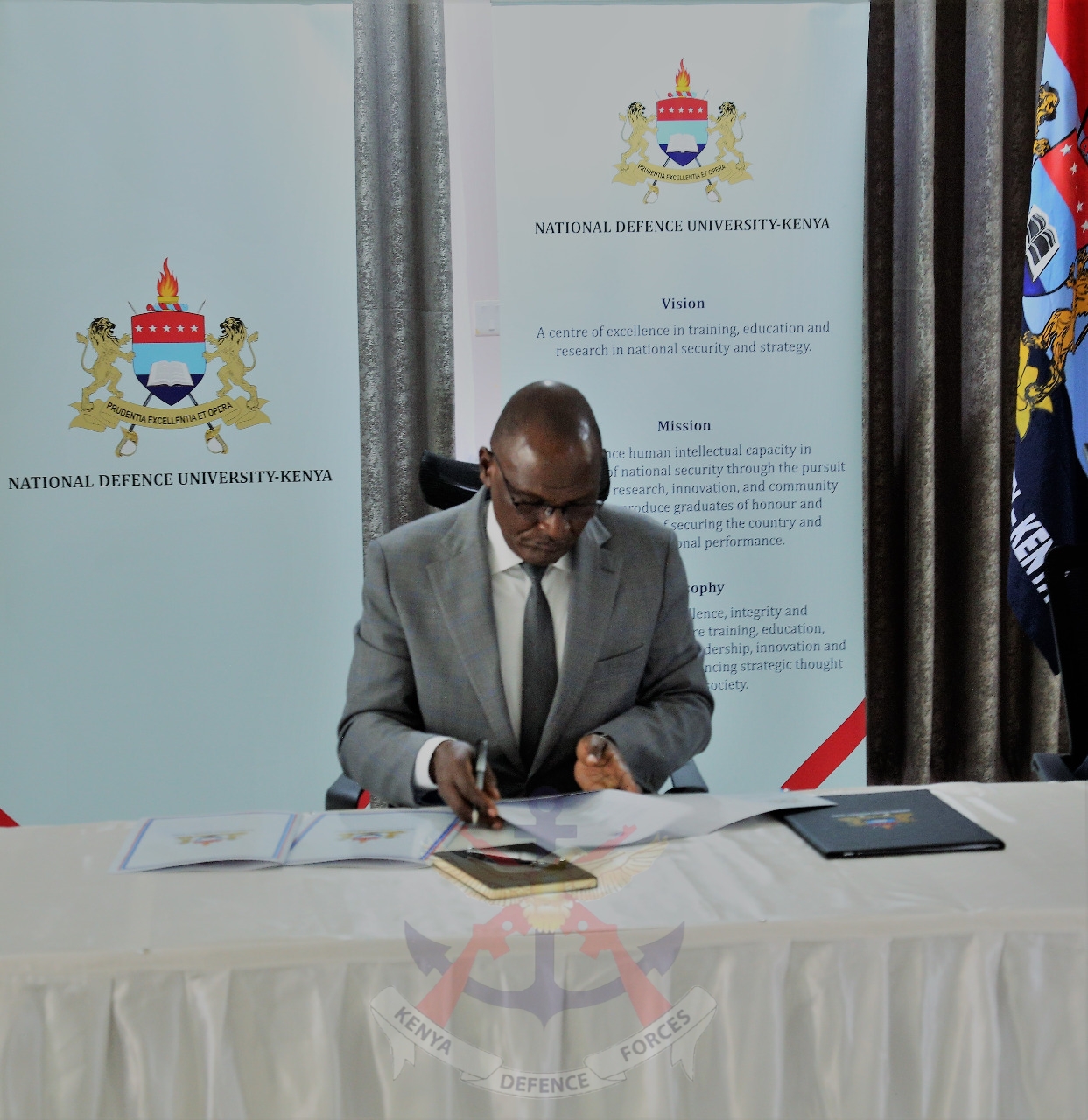 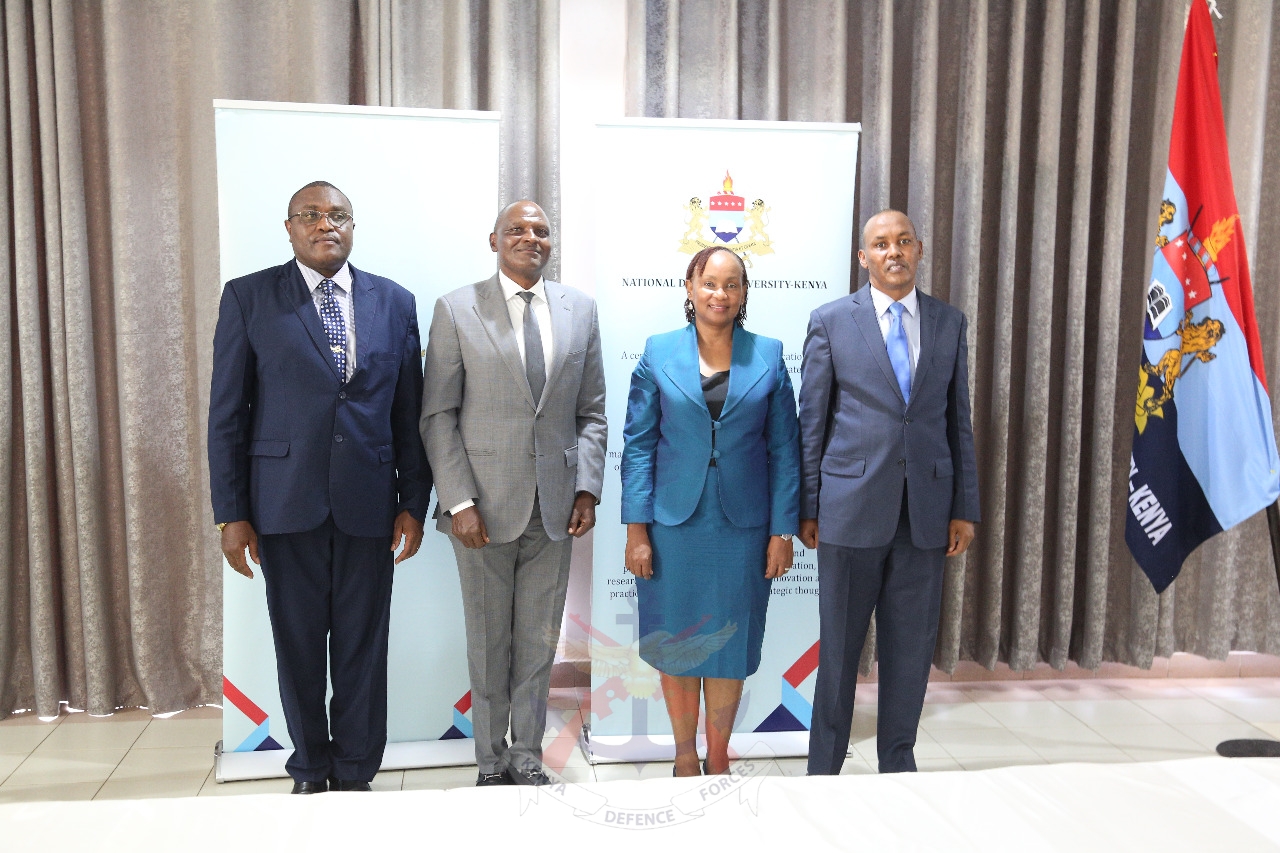 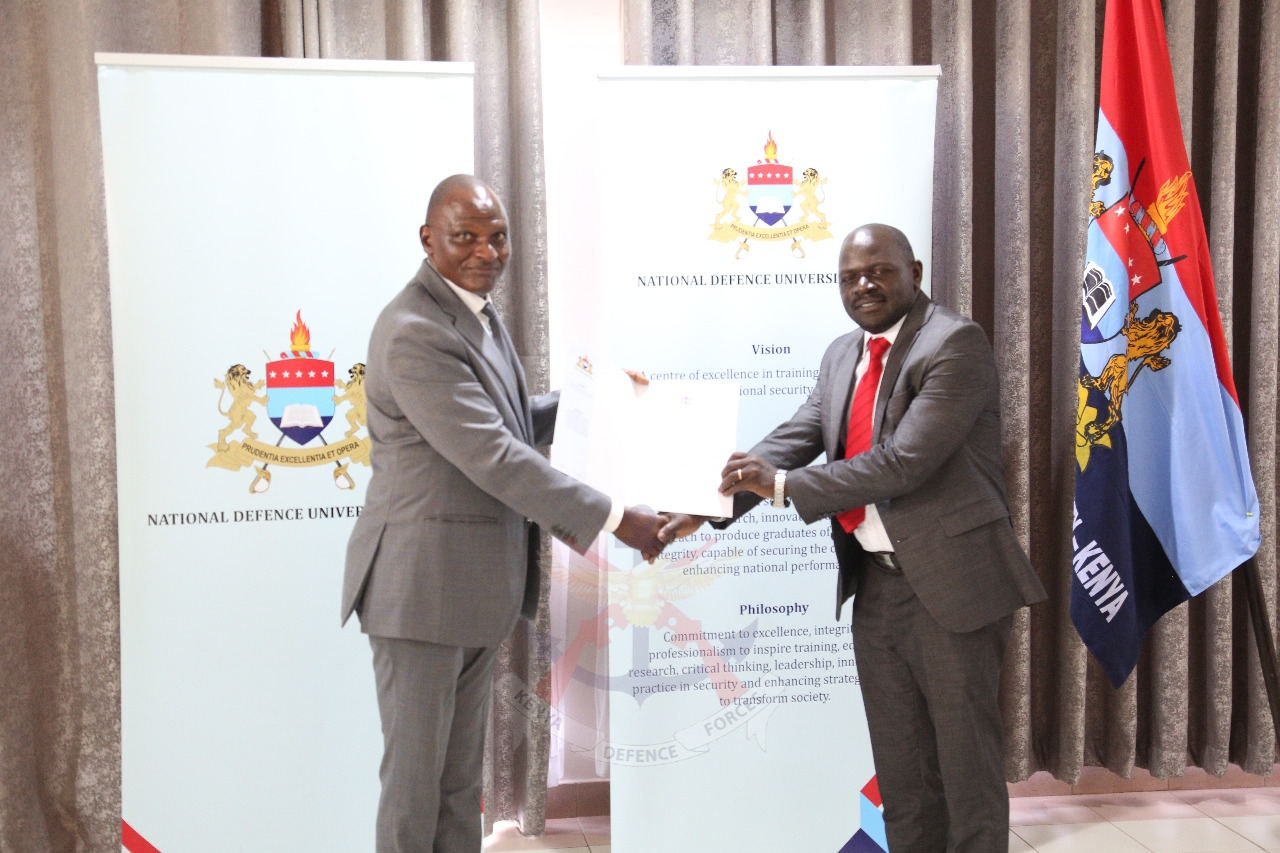 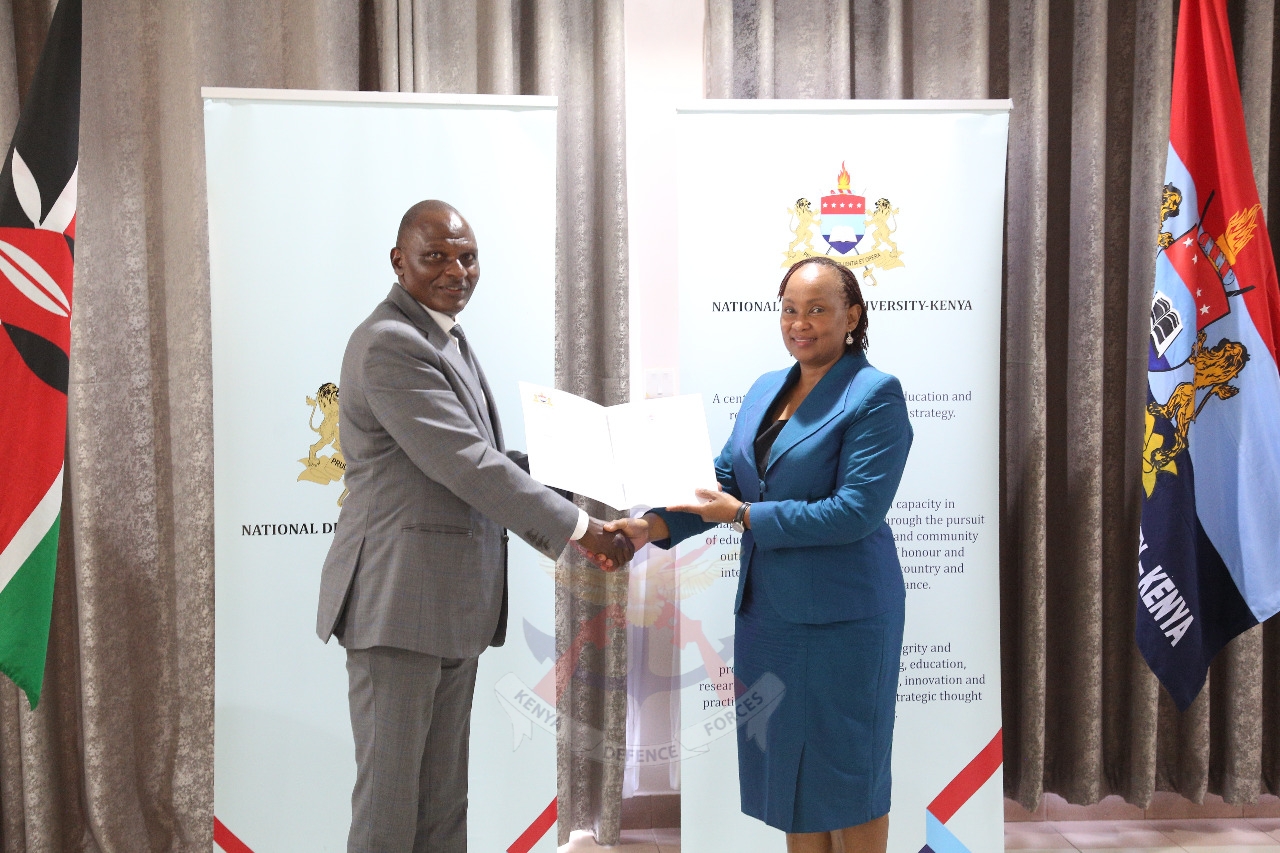 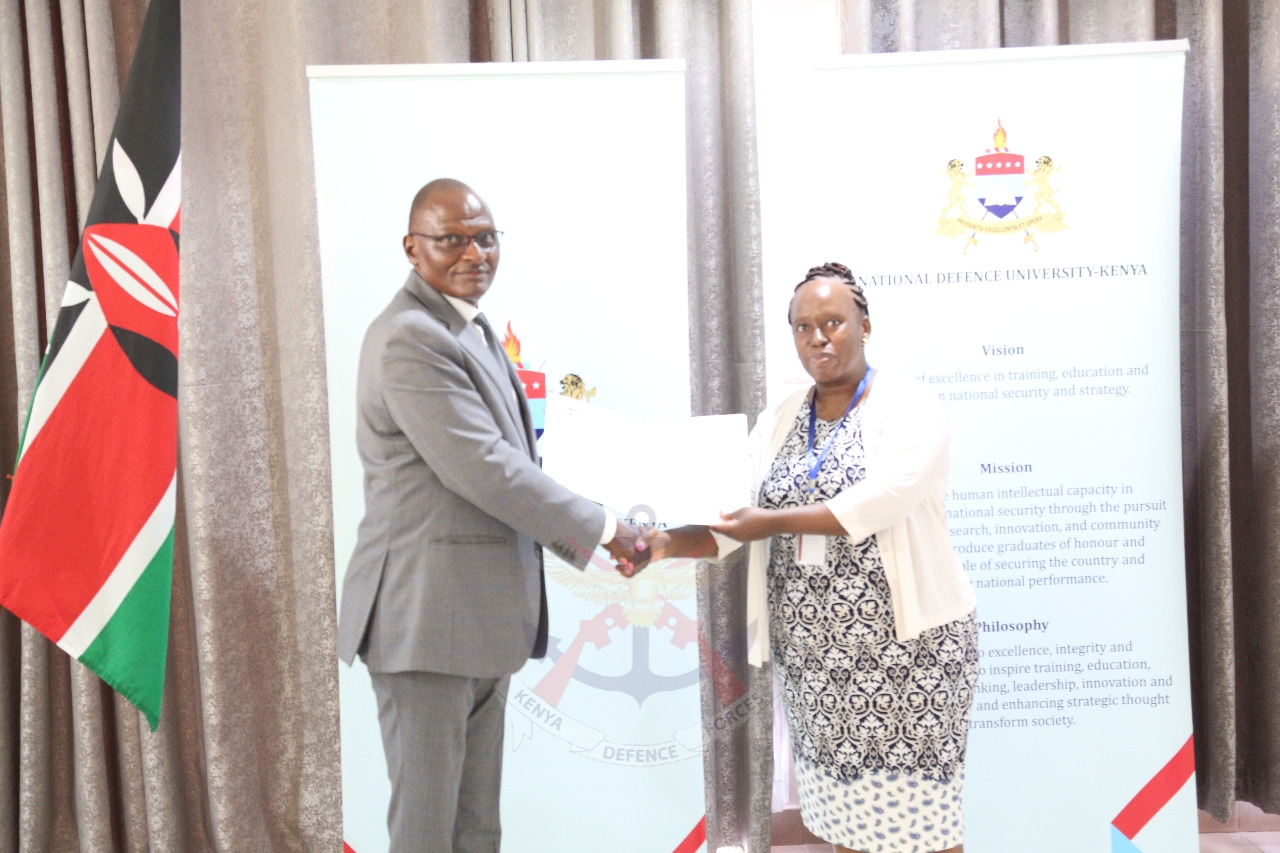 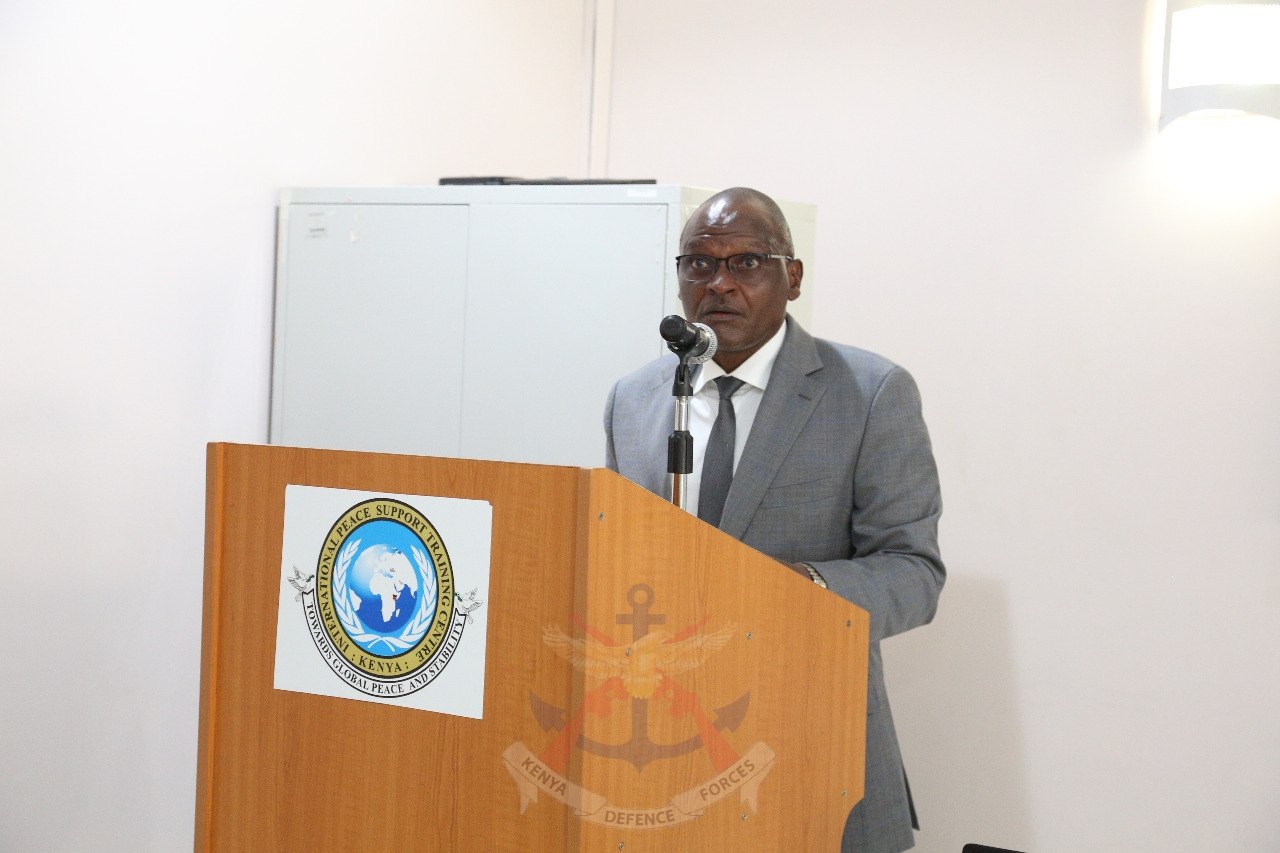