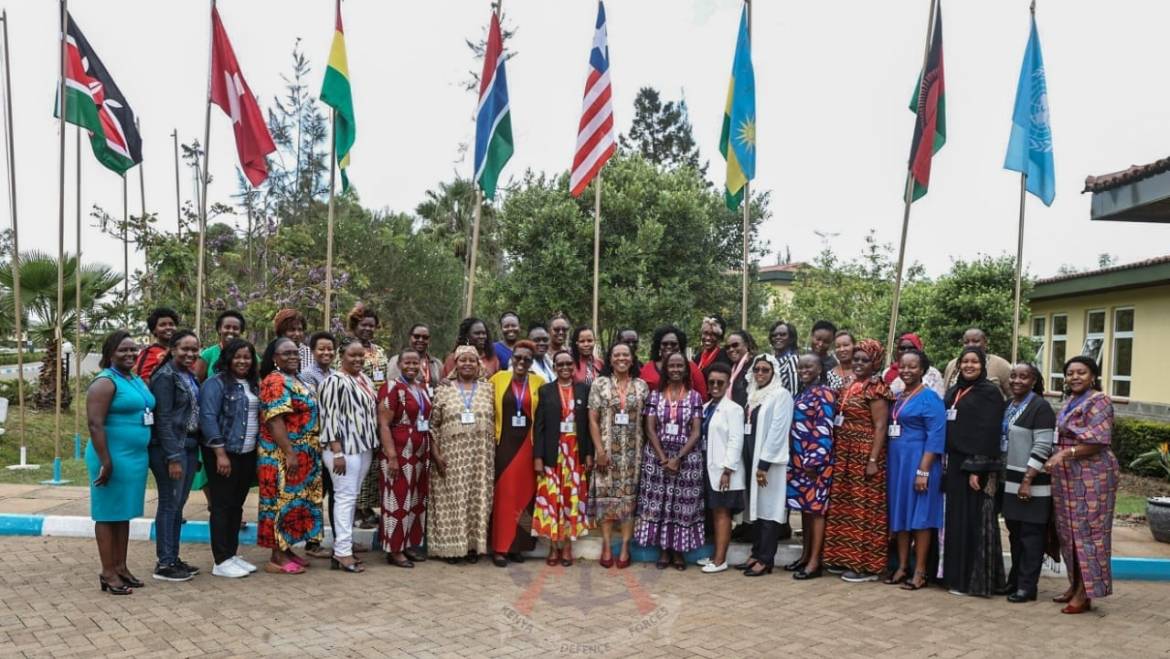 The Military Wives Association of Kenya (MWAK) members, on 17th September 2022, held their periodic quarterly meeting at the Humanitarian Peace Support School (HPSS) at Embakasi, Nairobi to evaluate their progress in their 19 months of existence since inception and also to chart the way forward.

During the forum, MWAK Chairperson, Mrs. Tabitha Kibochi launched and commissioned the new official website for the association which is aimed at reaching as many potential members as possible. The website (www.mwak.co.ke) is a new frontier for MWAK to disseminate information to the world on their programs and projects and also an avenue for interacting with their members and the public on variety of issues.

Additionally, Mrs. Kibochi and her Vice, Mrs. Aileen Ogolla, further welcomed new members who joined MWAK, with a mission to improve the holistic well-being of military personnel and their families both serving, retired, widows and orphans under the motto, “Walking Far Together”.

In her address, Mrs Kibochi extended her warmest appreciations to the group for the continued support and commitment saying the Association has registered major milestones in the short period it has been in existence.

She appreciated the members for the successful completion of the Women Financial Empowerment Program and capacity building which was conducted in collaboration with the Compensation and Welfare Department and the Department of Gender Affairs in the Ministry of Public Service, Youth and Gender Affairs. The program reached over 2,500 women whose spouses are service members both serving and retired as well as widows.

“In our mentorship program to KDF- sponsored schools, we managed to reach 14 secondary and 17 primary schools spread across the various military installations in our vision of making them centres of excellence. We also held a successful widows forum during the International Widows Day and touched lives of many families,” said Mrs Kibochi.

In their Strategic Plan, MWAK has identified six thematic pillars among them health, Education, Housing, Mentorship, Veteran Affairs as well as Recreation and Well-being. 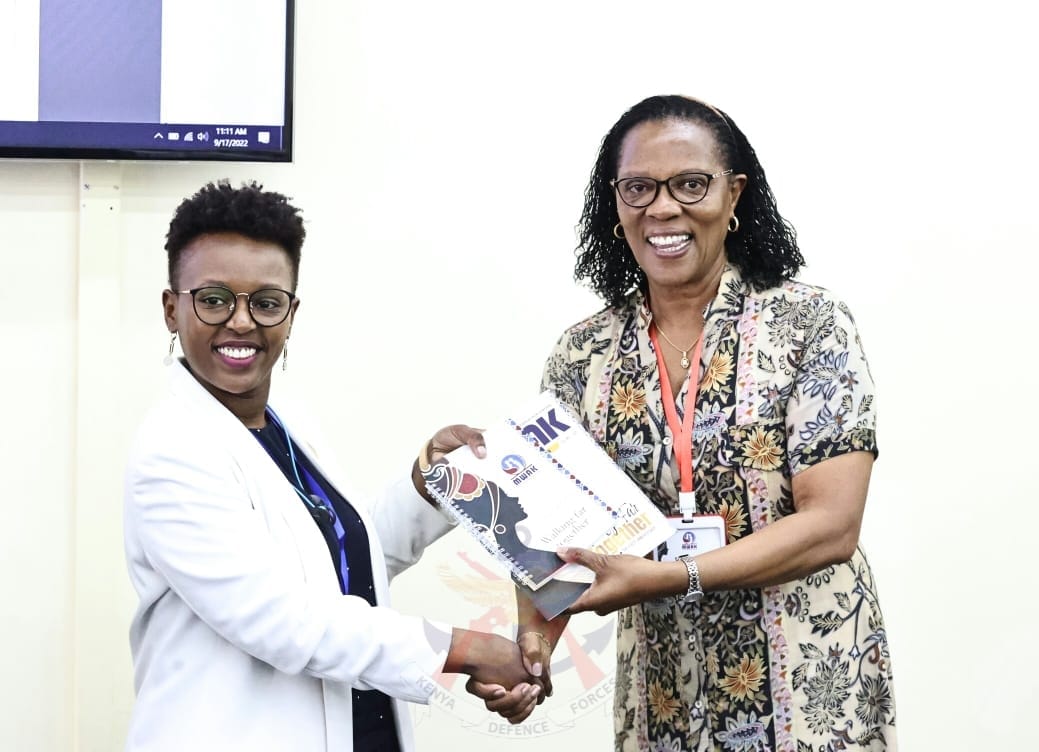 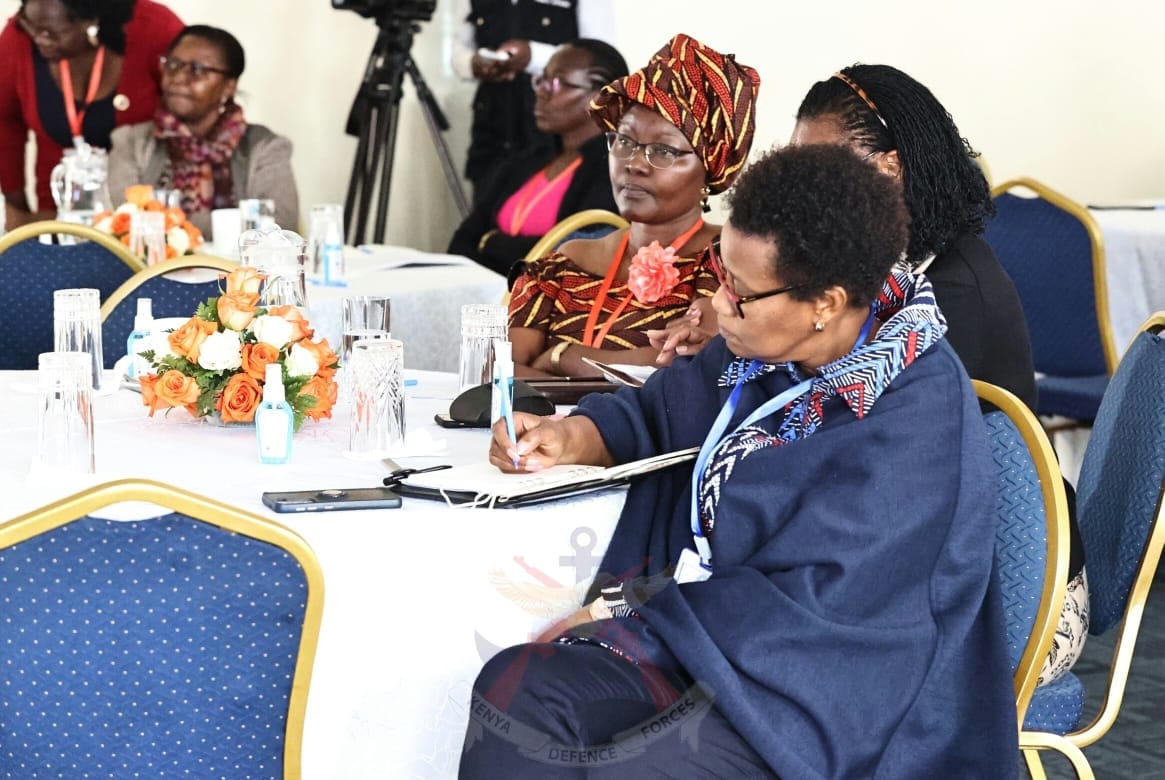 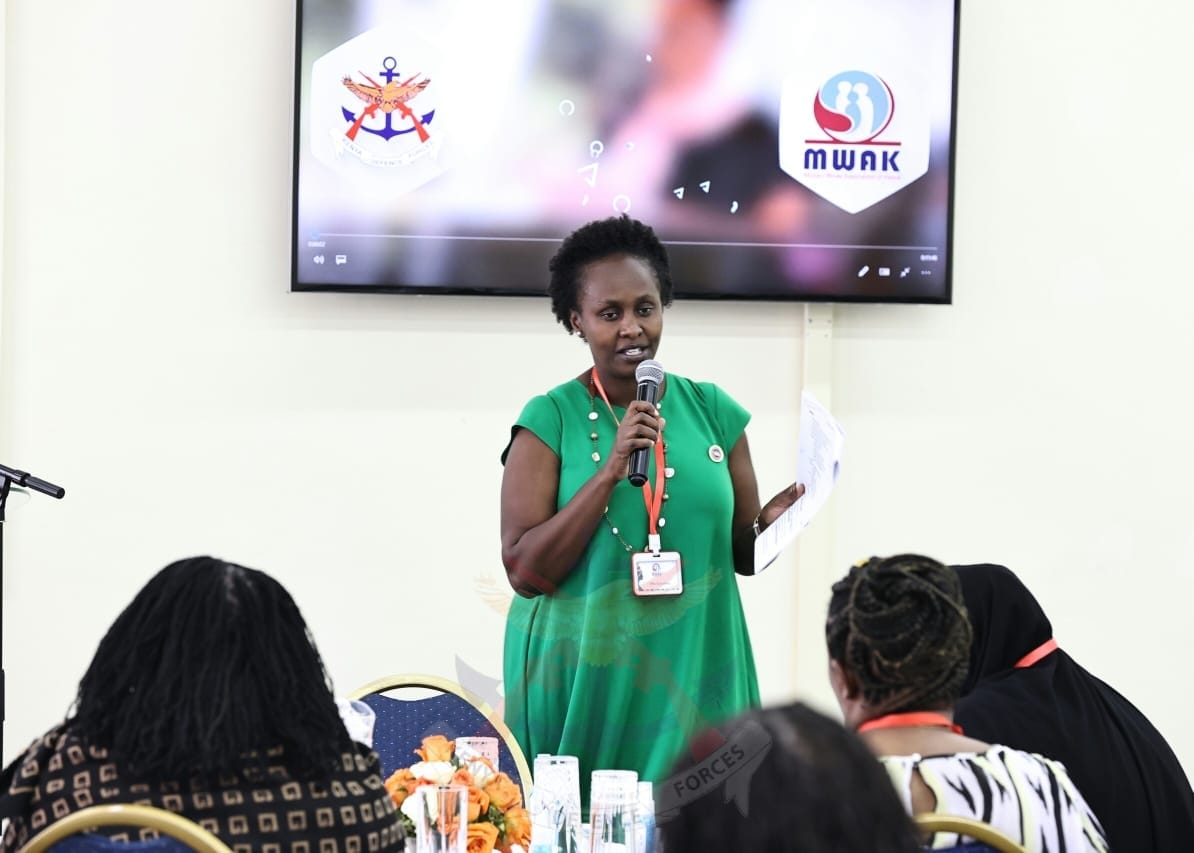 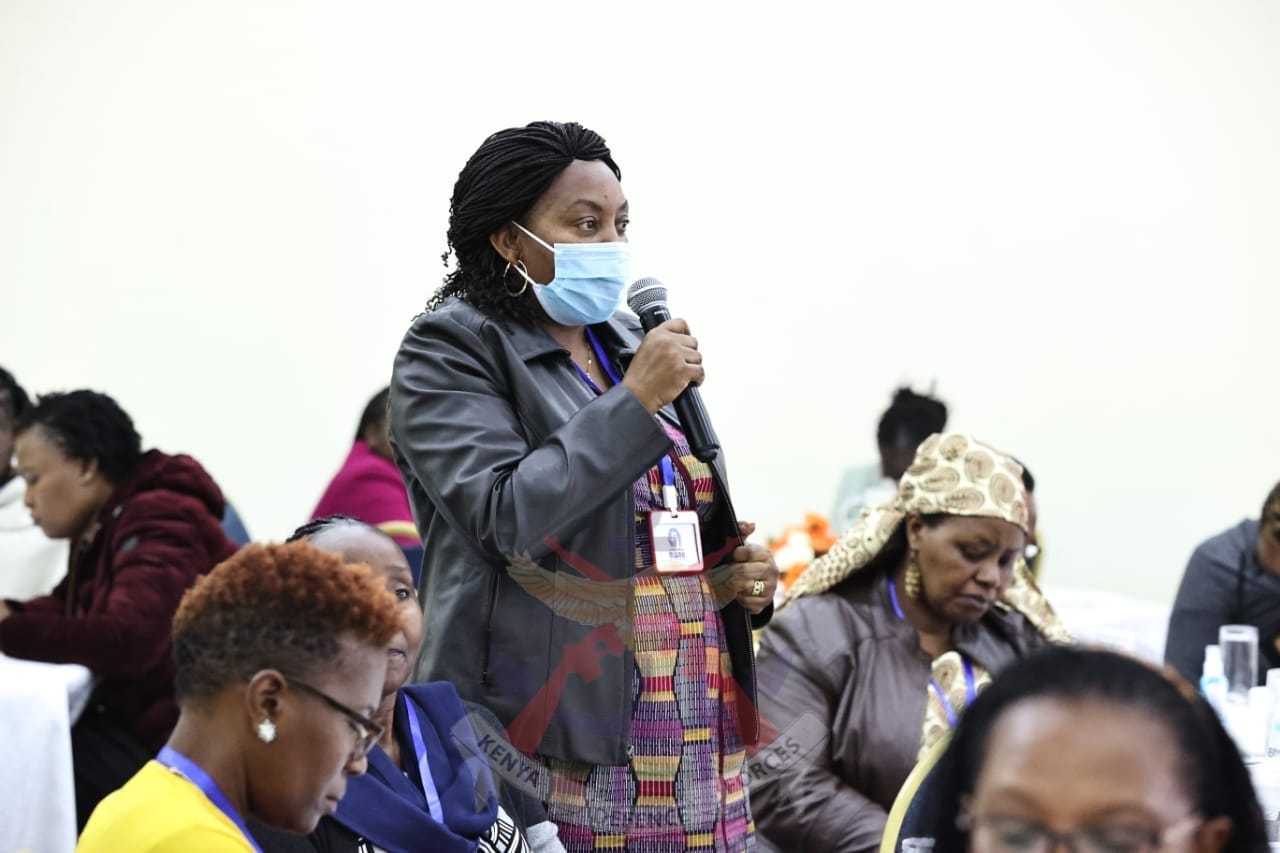 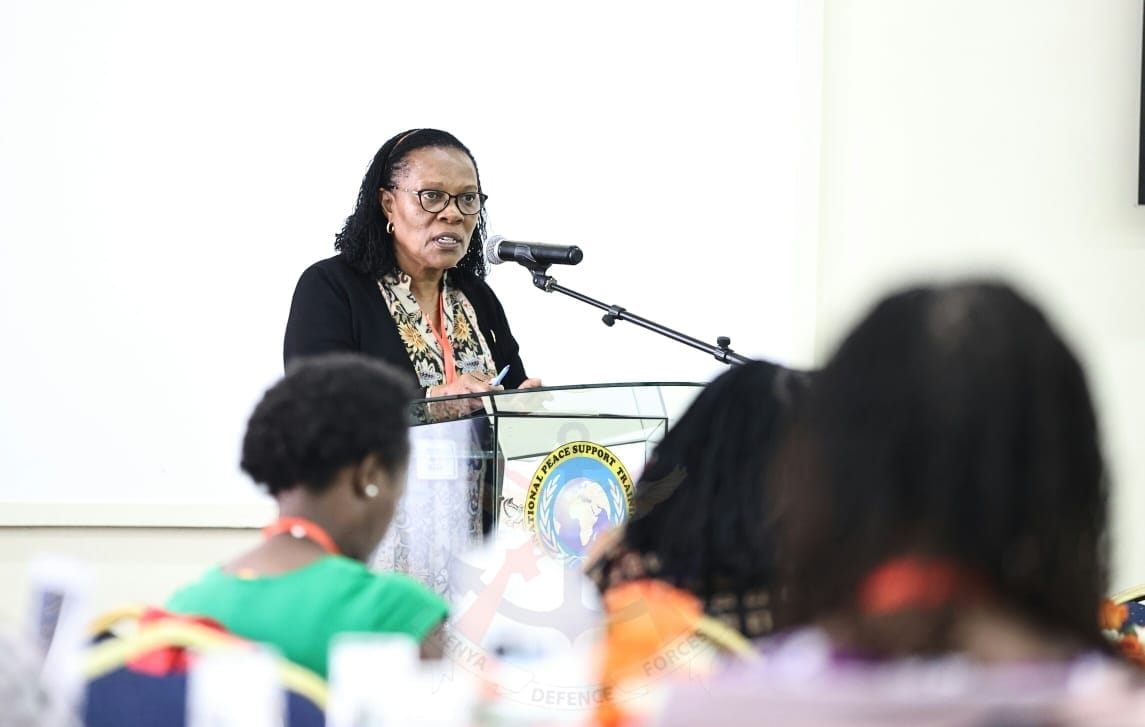 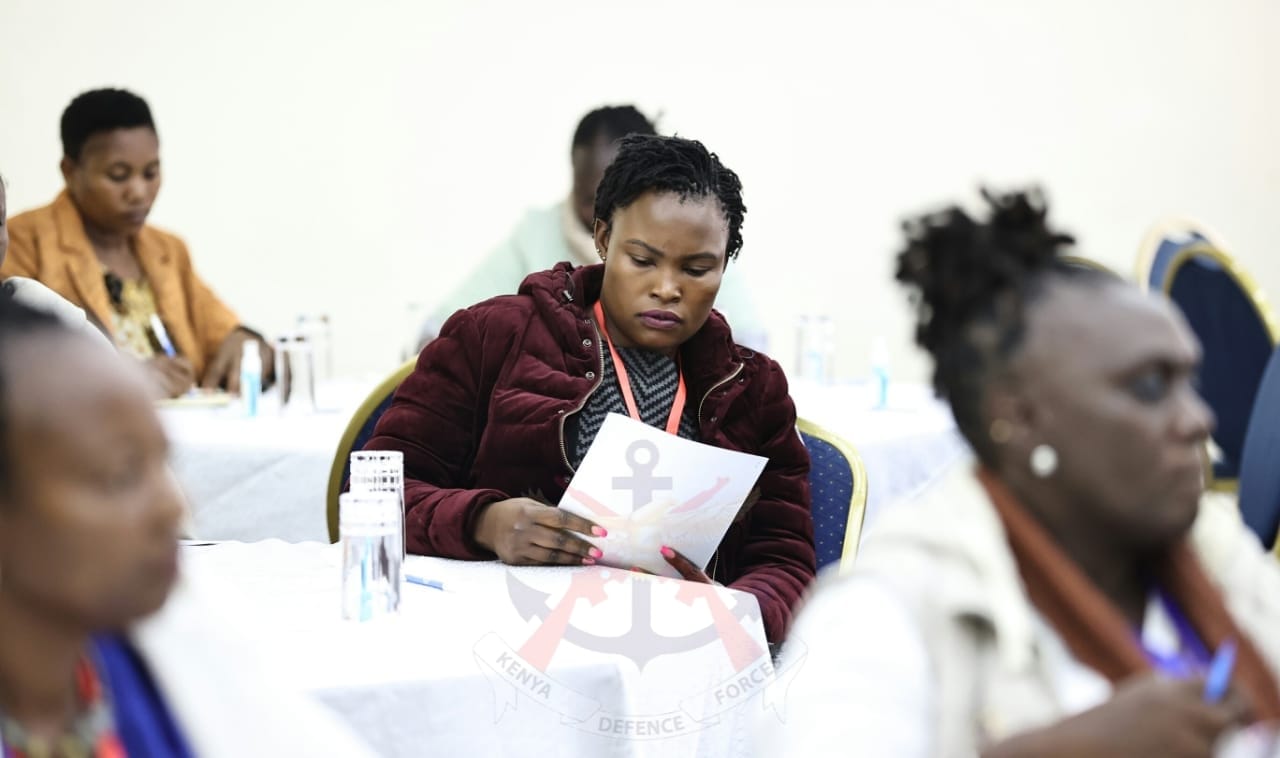 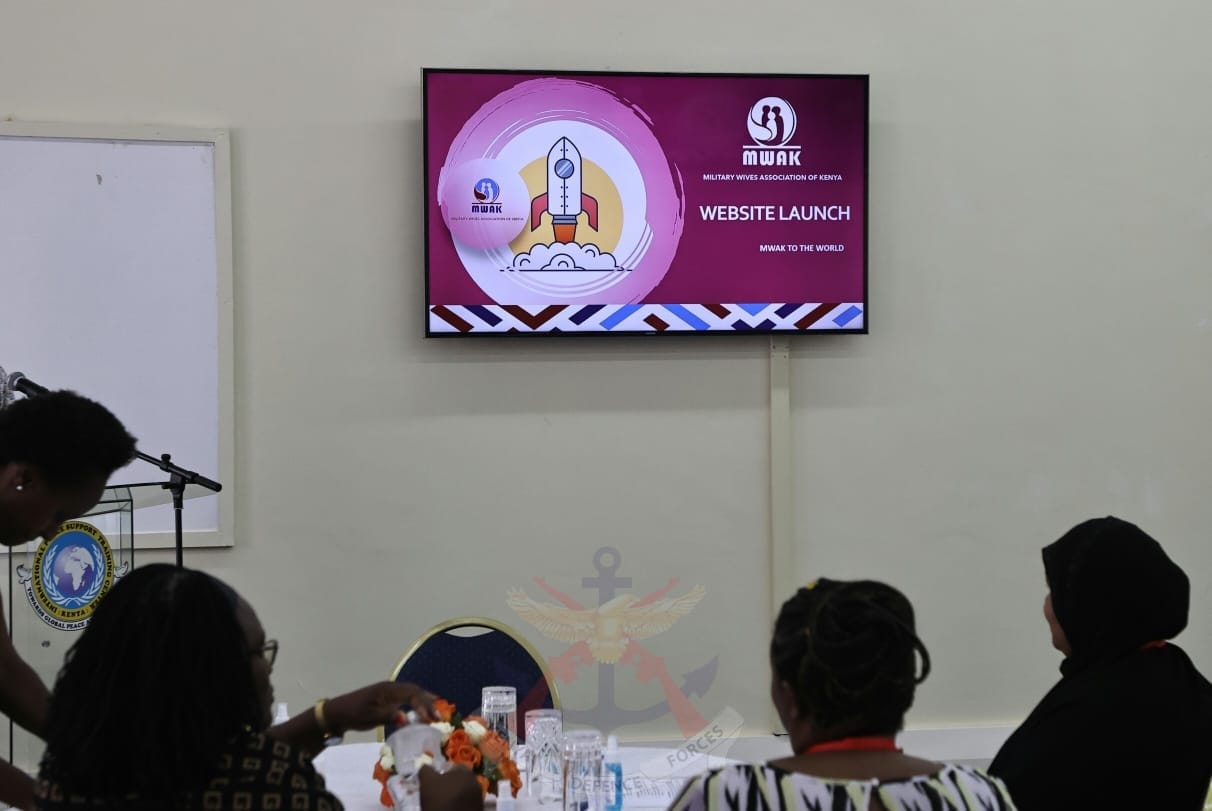 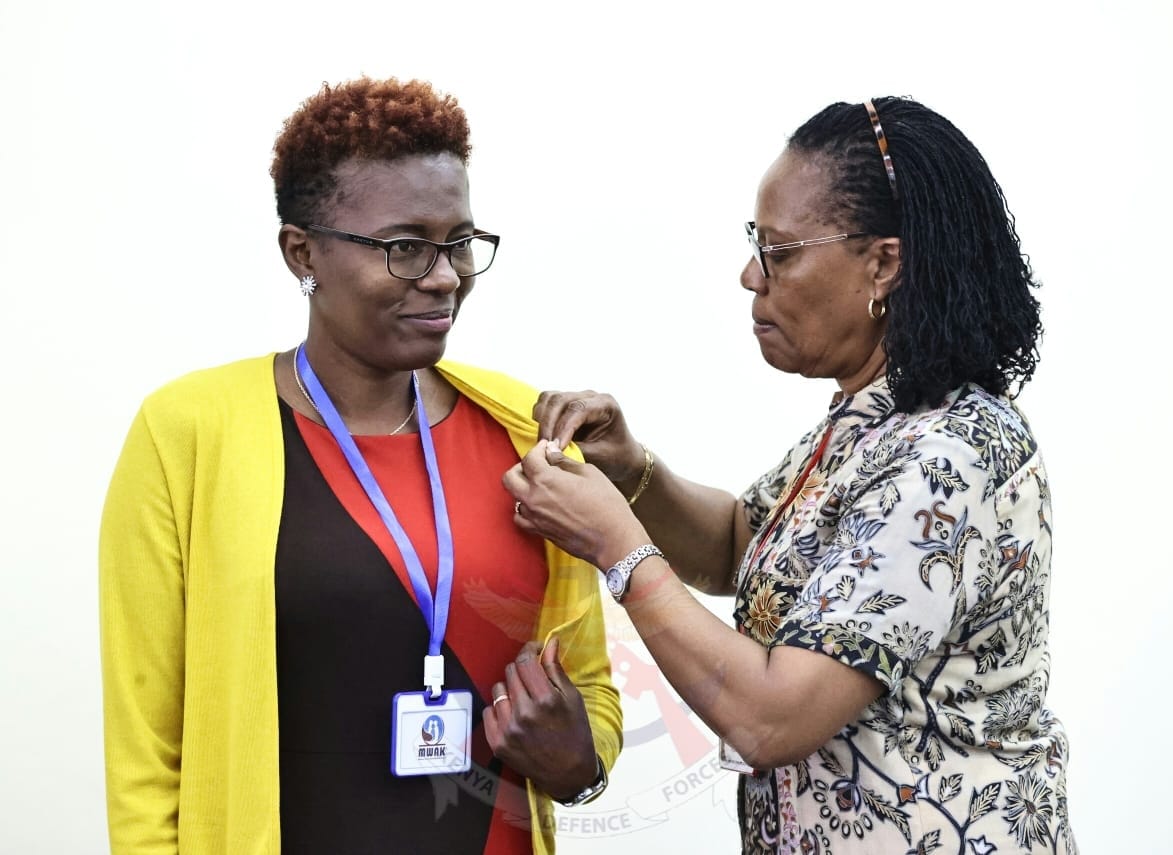 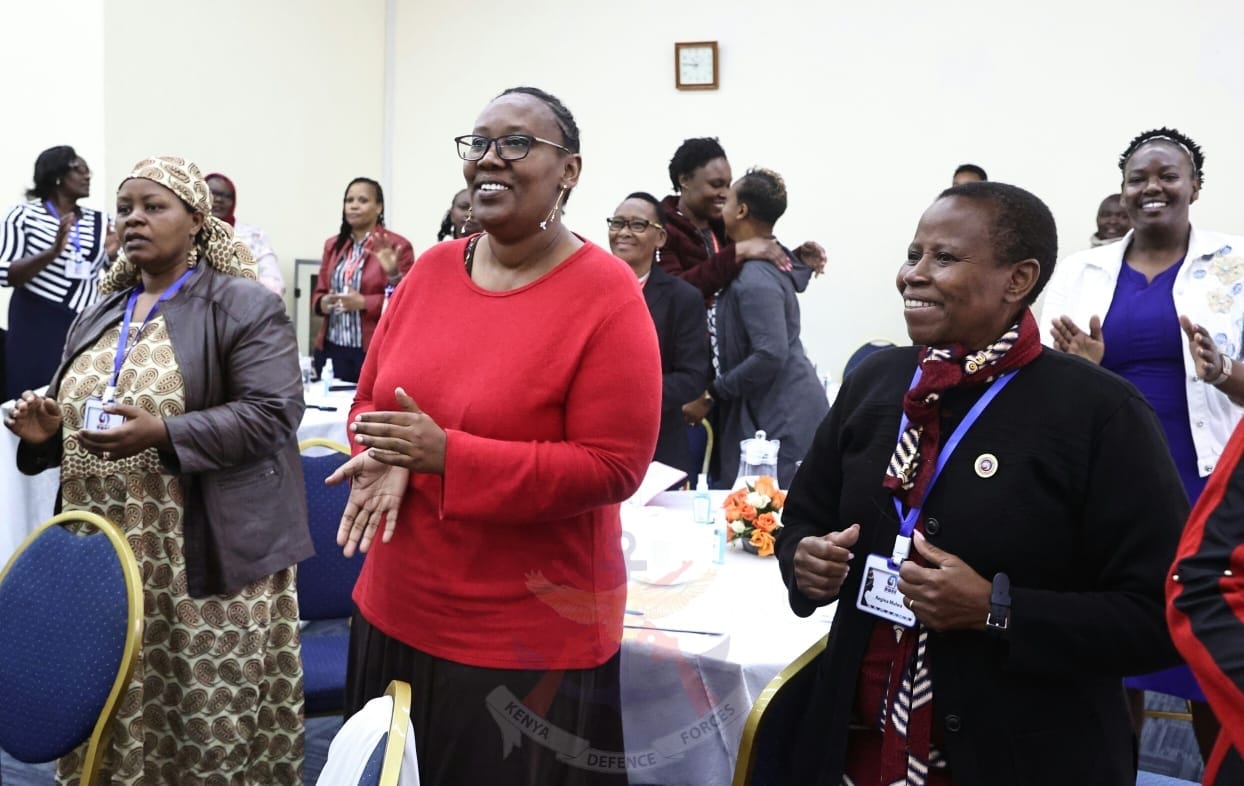 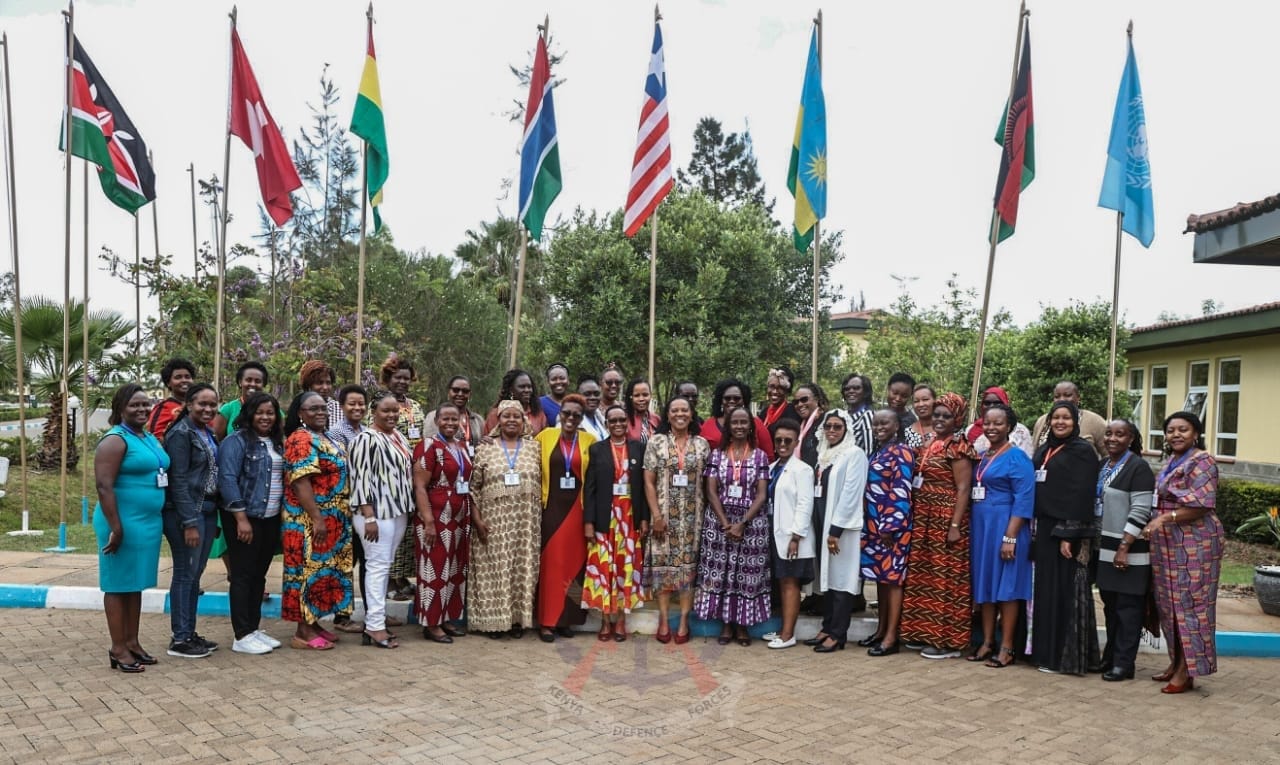 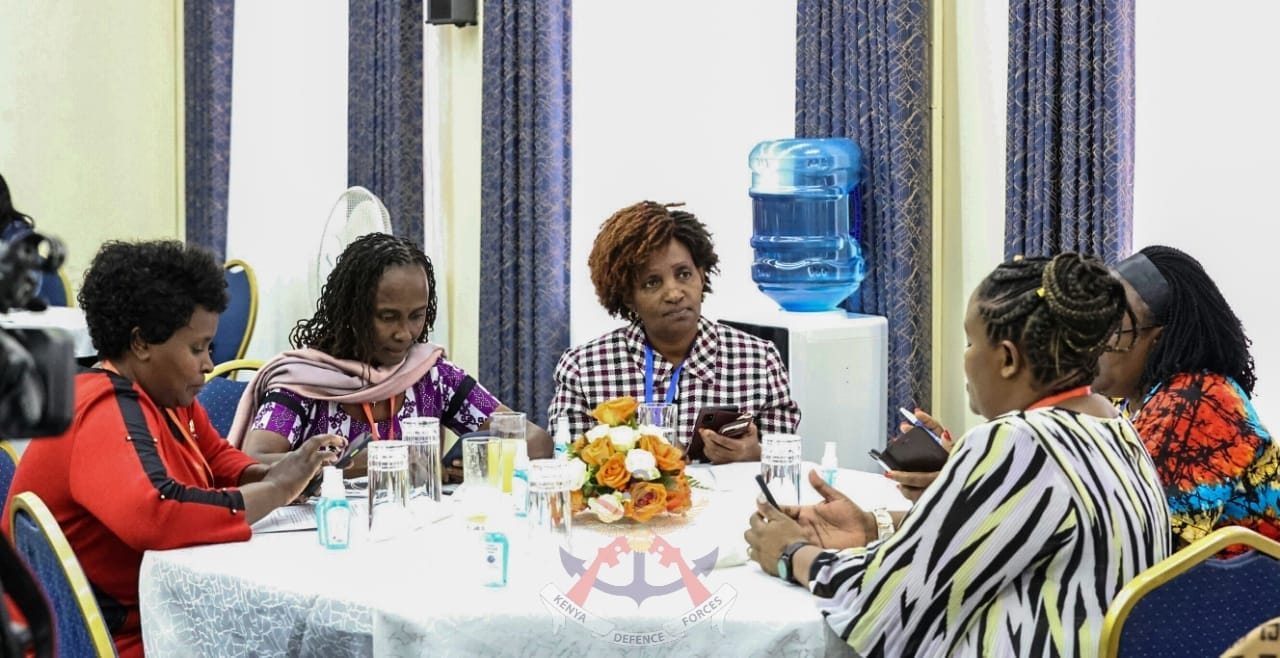 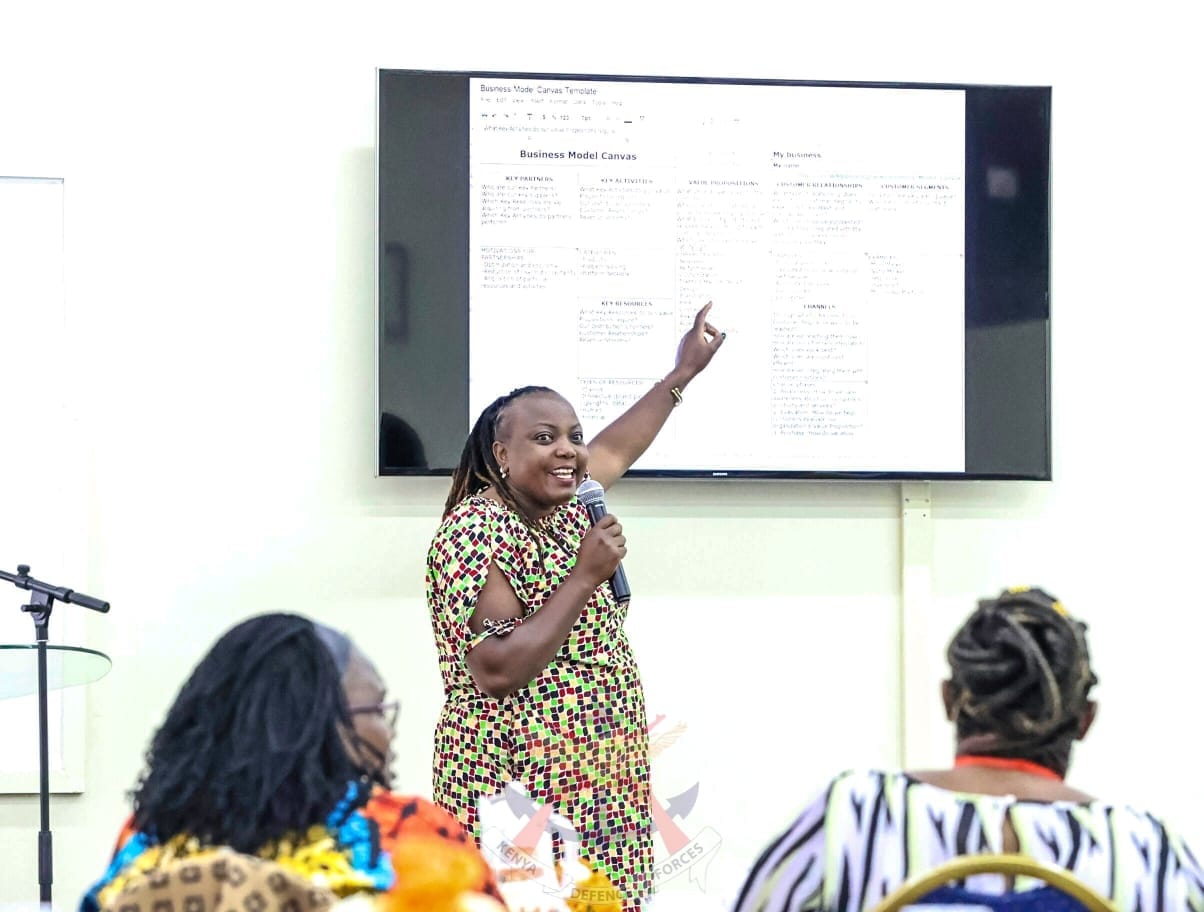