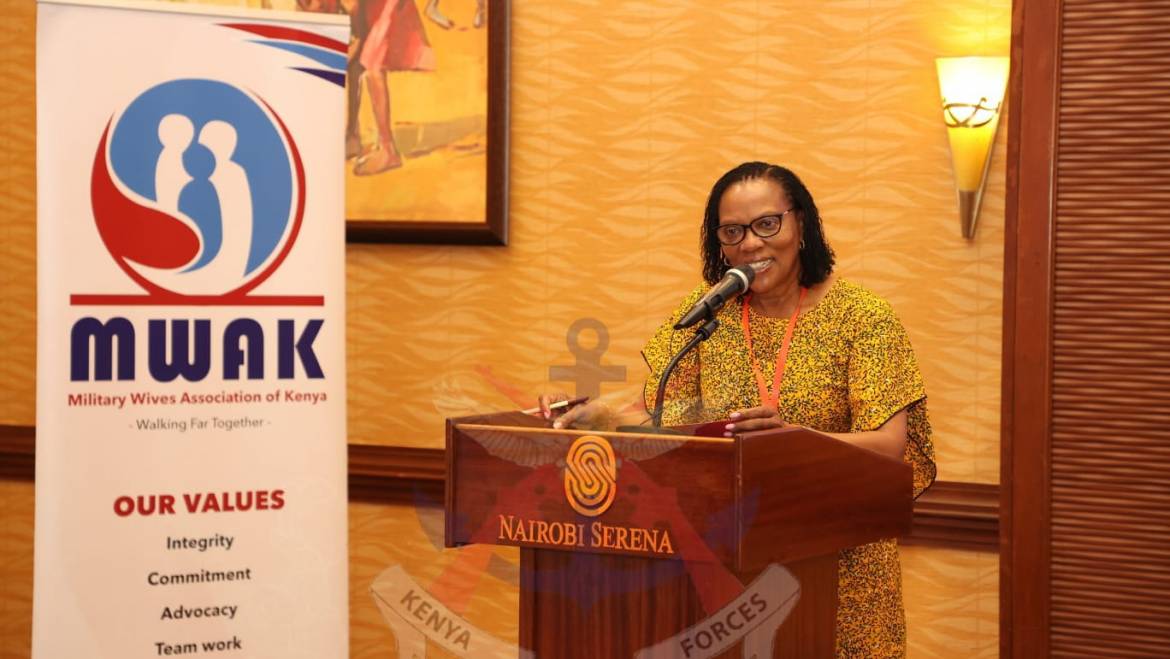 The Military Wives Association of Kenya (MWAK) on Saturday 19th February 2022 held its quarterly meeting in Nairobi to look at the association’s journey, a year into their operations since inception, and discuss the way forward.

Speaking during the meeting, MWAK Chair Mrs. Tabitha Kibochi said that the association provides a platform to exchange ideas, interact and provide benefits to the members as a support system to families of the deceased, persons with disability, retired and serving personnel of the Kenya Defence Forces (KDF).

“MWAK began from a humble beginning of five members. After visiting the Defence Forces Memorial Hospital (DFMH) we realized we have children with special needs and this made us think about how the children can be helped together with their caregivers, hence conceiving and birthing MWAK,” she said.

The Deputy Director, Gender Affairs Ministry of Defence (MoD) Mr. Charles Muhombe made a presentation on a Gender Programme implemented to empower youth and women. The presentation aimed at creating awareness to MWAK Members about institutional efforts of empowering women in the KDF.

Mr. Muhombe added that the MOD Gender Programme aims at establishing a mechanism of mobilizing spouses and widows for empowerment forums saying, “MoD is committed to create awareness and enhance sensitization of spouses and widows and also train them on entrepreneurship.”

MWAK is also looking forward to celebrate its first anniversary celebrations this quarter. 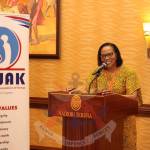 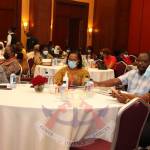 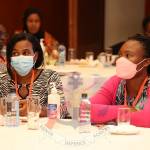 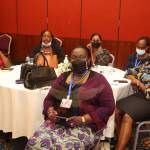 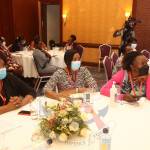