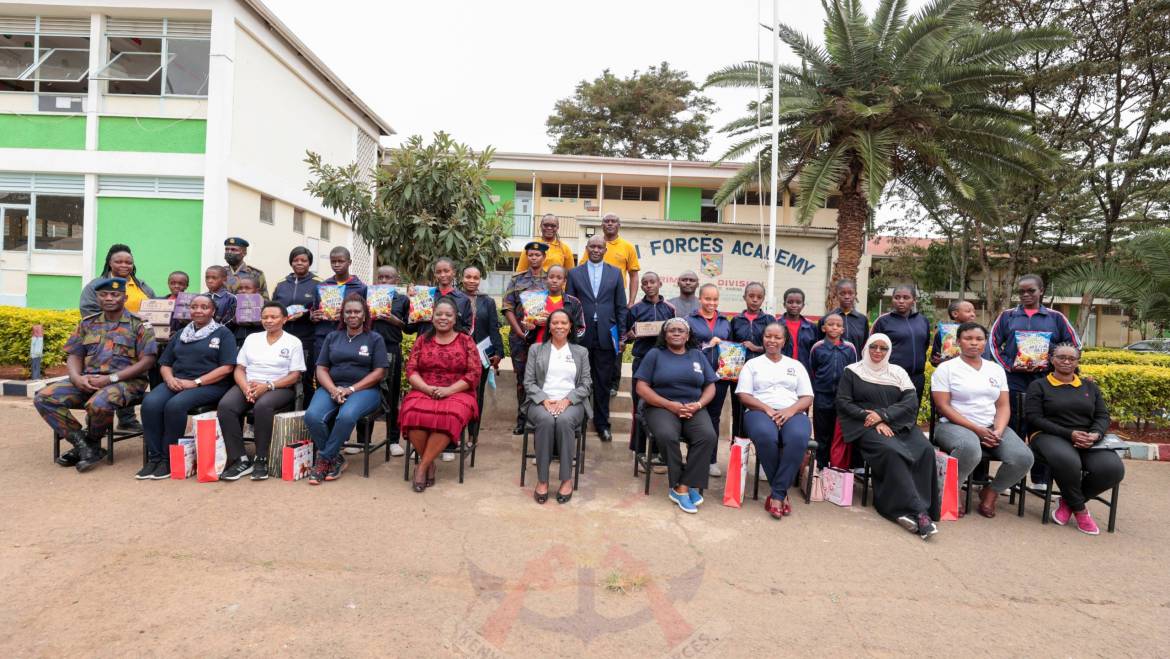 Members of the Military Wives Association of Kenya (MWAK) have today, 21 July 2022, extended their mentorship program for schools sponsored by the Kenya Defence Forces (KDF) at the Moi Airbase Schools.

In her remarks, MWAK Chairperson, Mrs. Kibochi implored on the learners to put more effort in academics to ensure they attain their dreams and expectations as future leaders in the society.

Dr. Mary Odhiambo a member of MWAK urged the students and pupils to adopt positive habits that help avoid attributes that will derail them from achieving their goals in life. “Don’t be distracted by things that will lead you against achieving your goals in life.” She said.

MWAK members were joined by the Base Commander at the Moi Airbase Brigadier Samuel Kipkorir, Kenya Defence Forces Chaplaincy led by Lieutenant Colonel (Fr) James Karanja and other senior officers.

Education and mentorship are core pillars of MWAK, in ensuring the well-being of KDF families and the association is set to continue with the mentorship programs in the coming weeks. 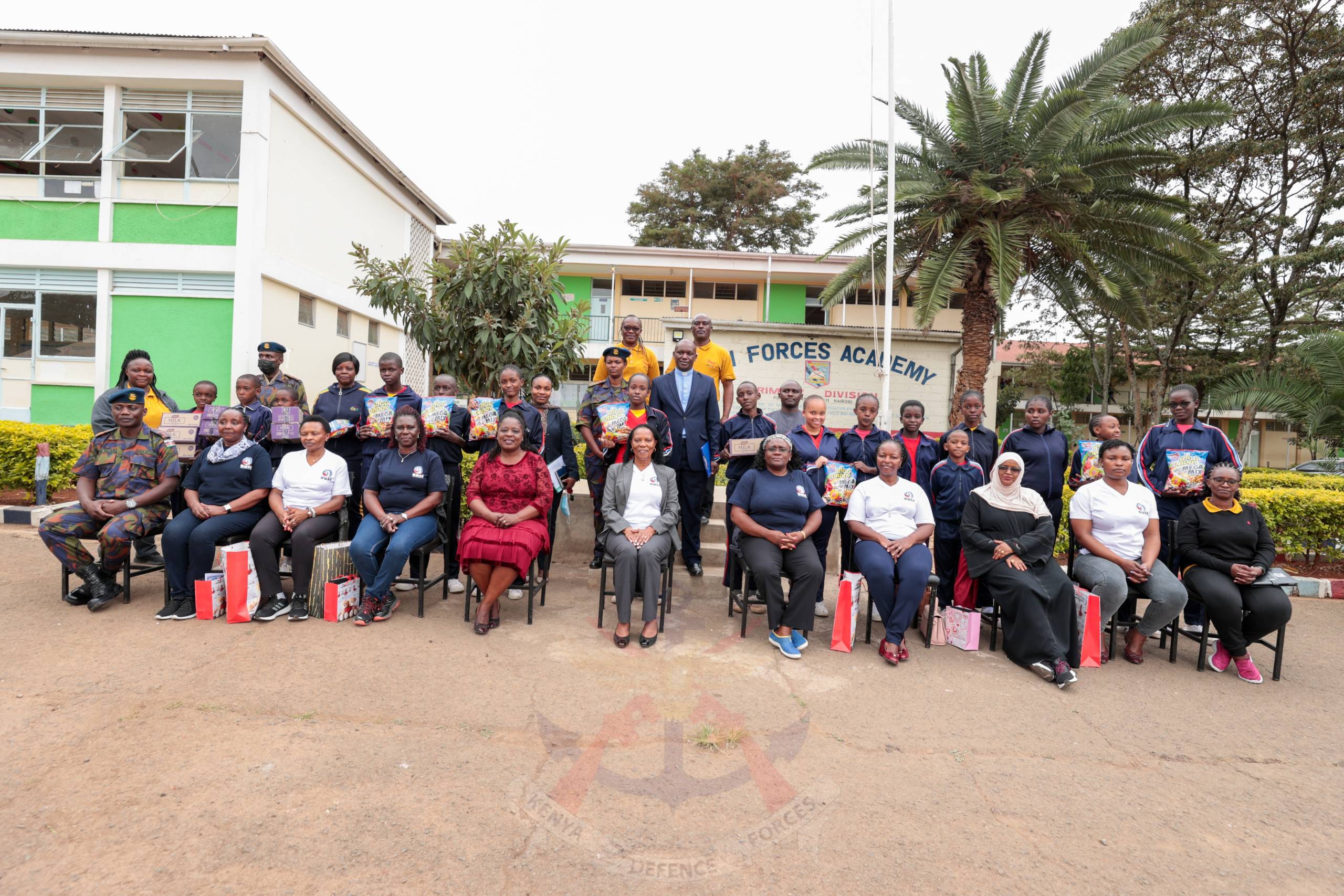 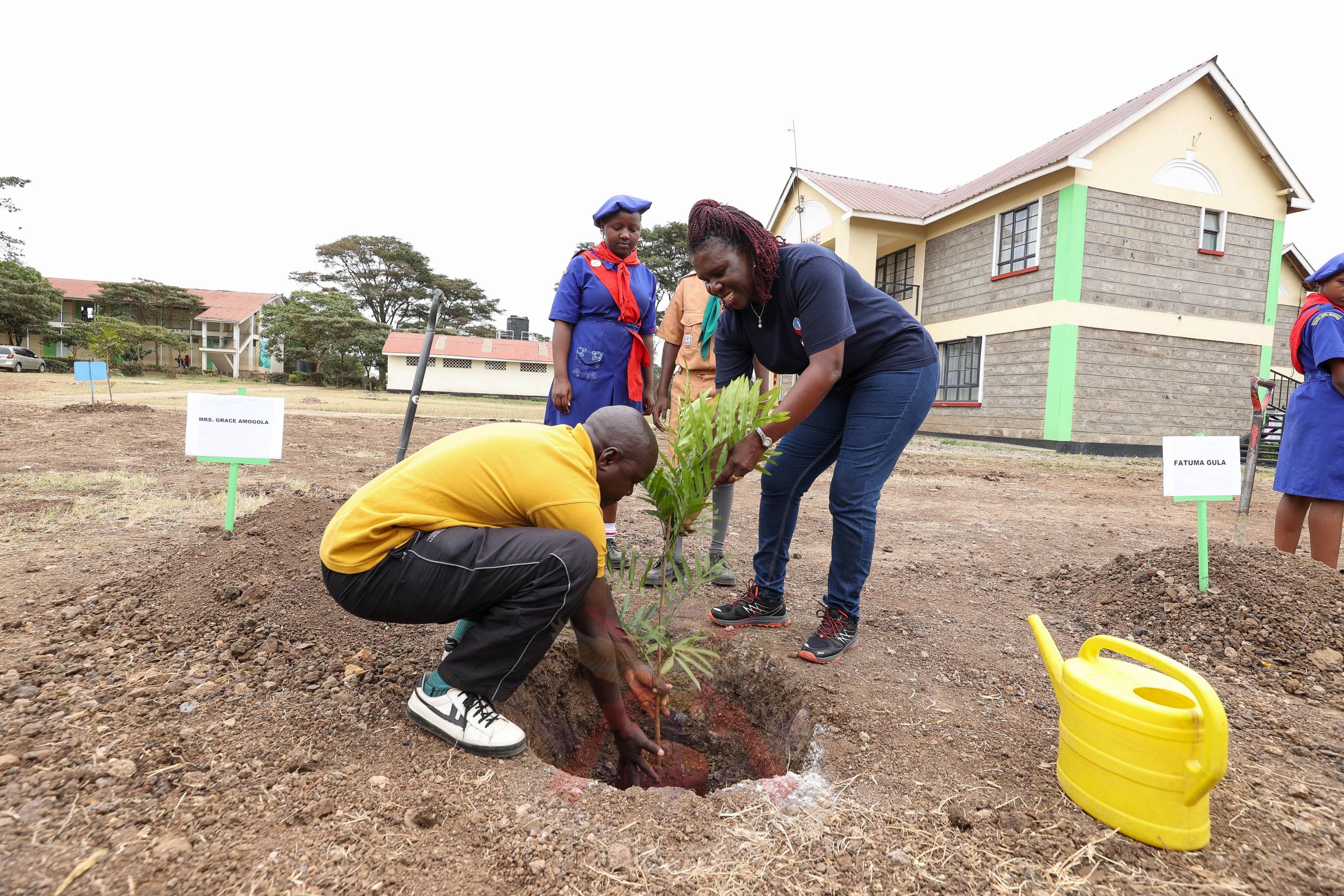 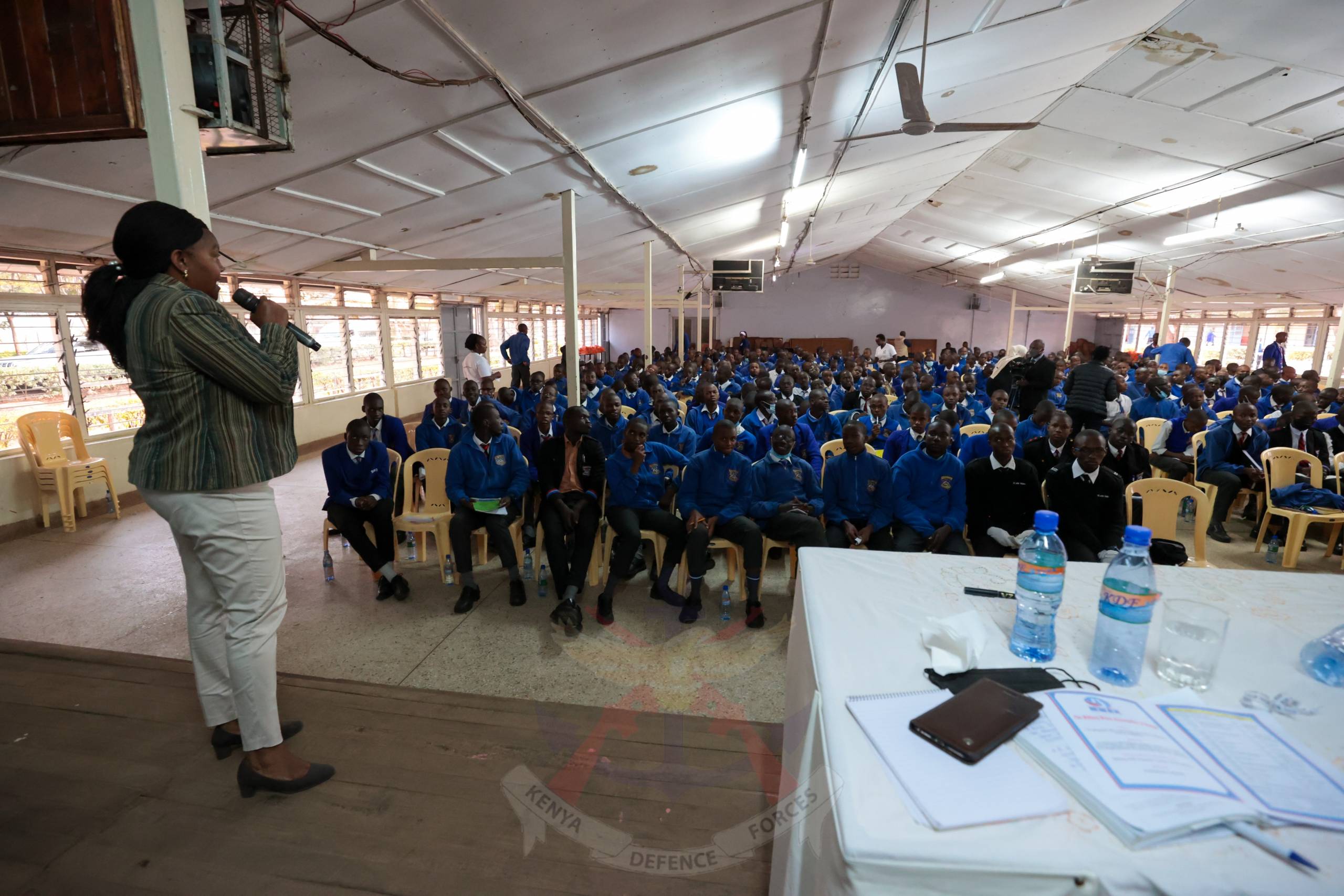 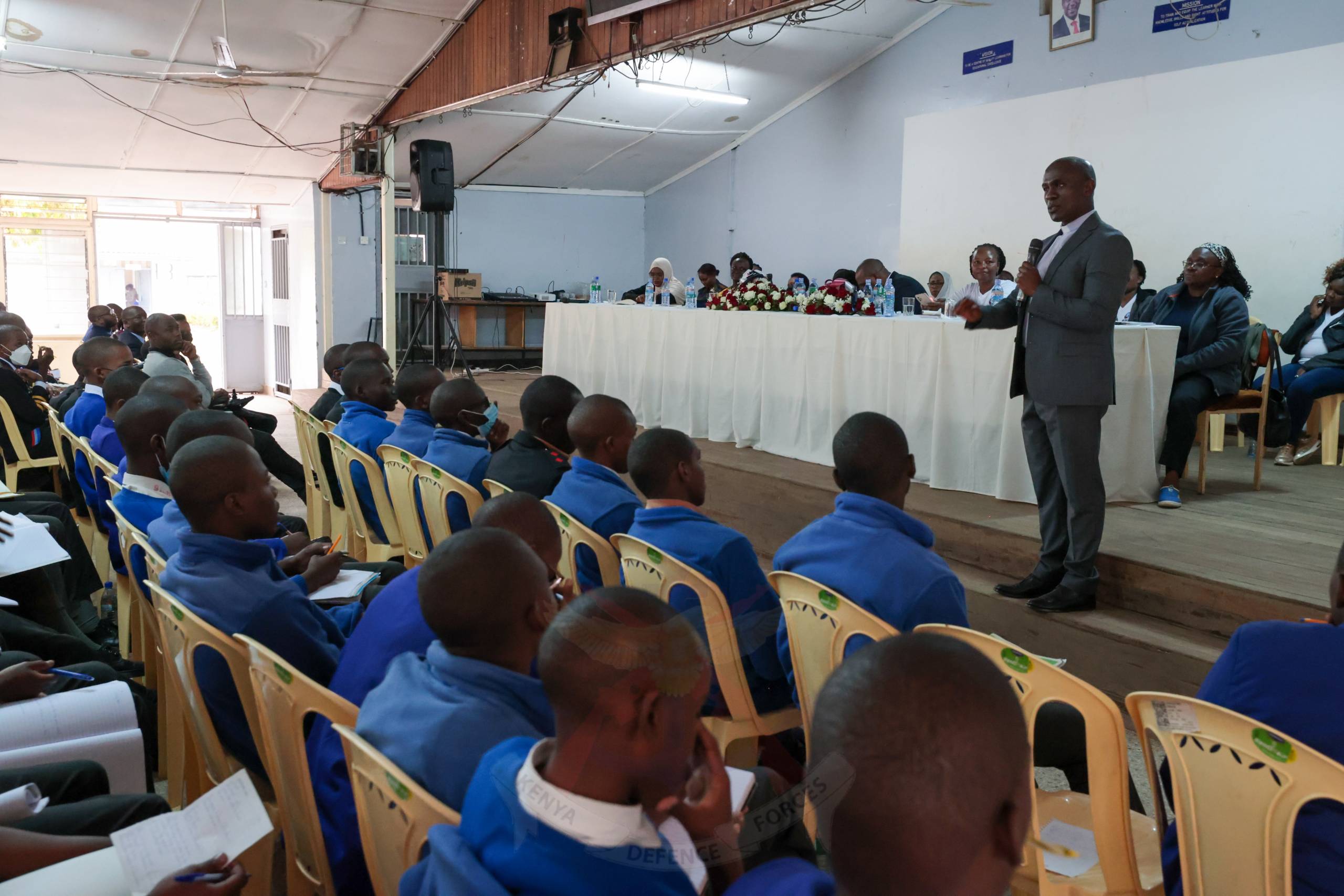 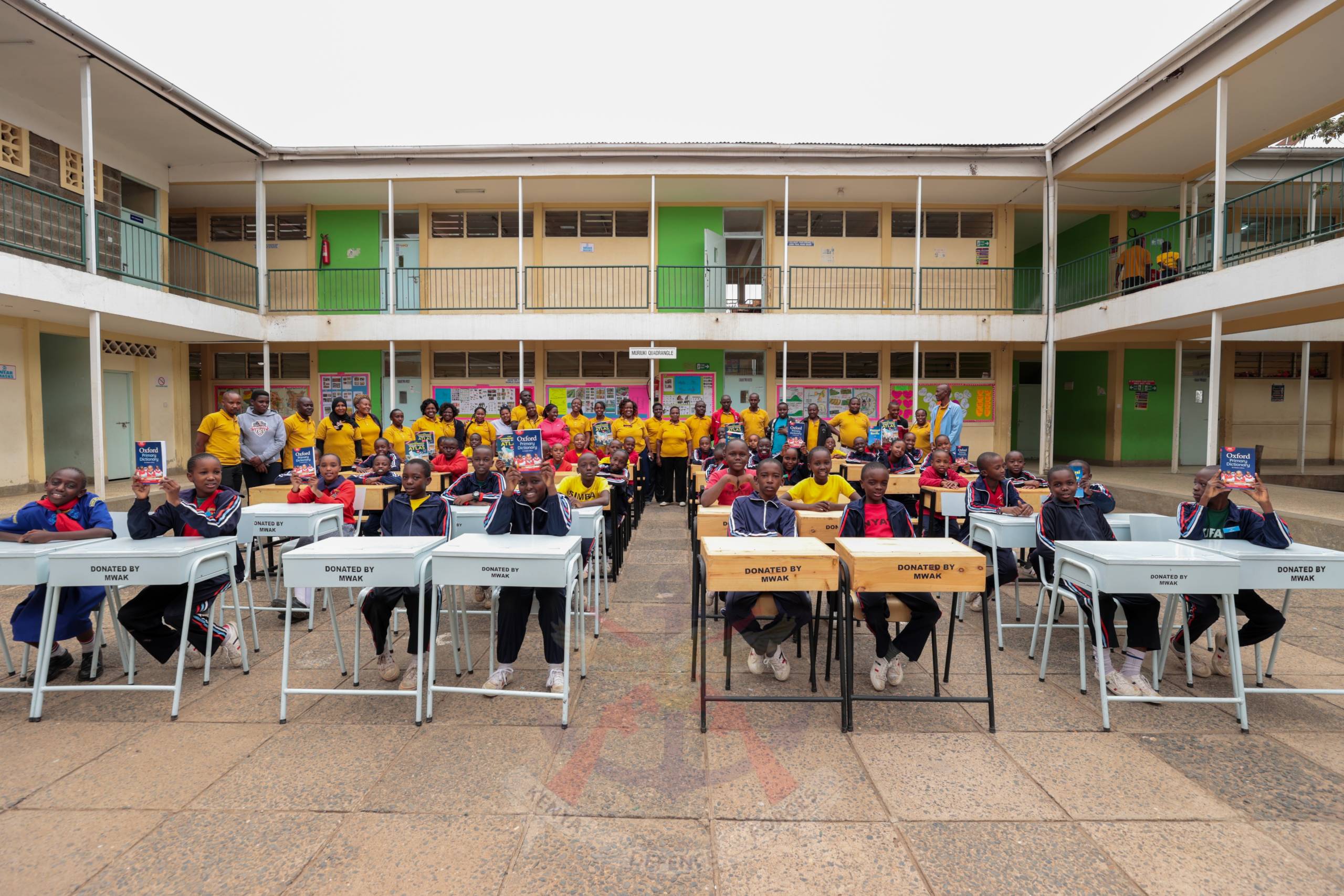 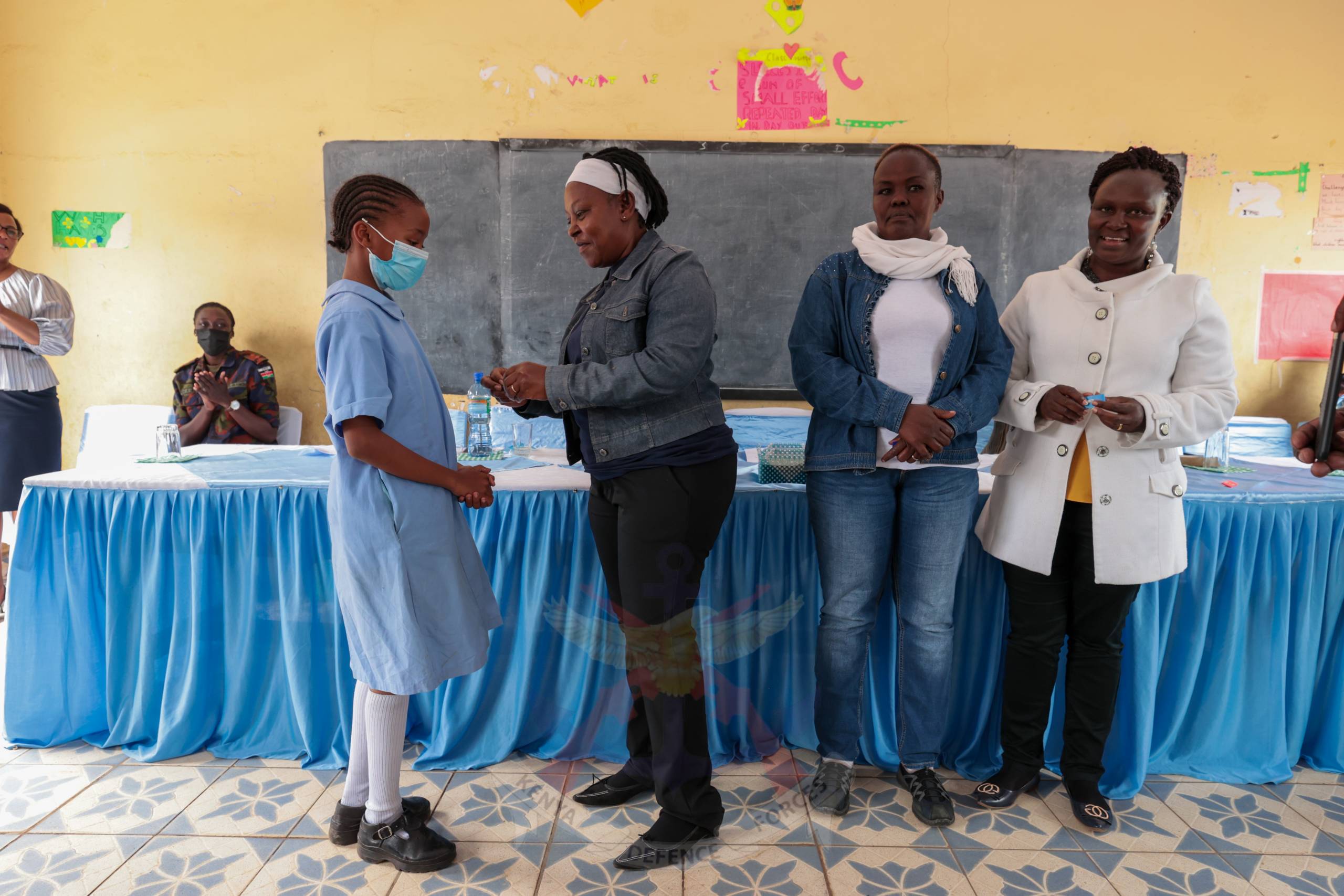 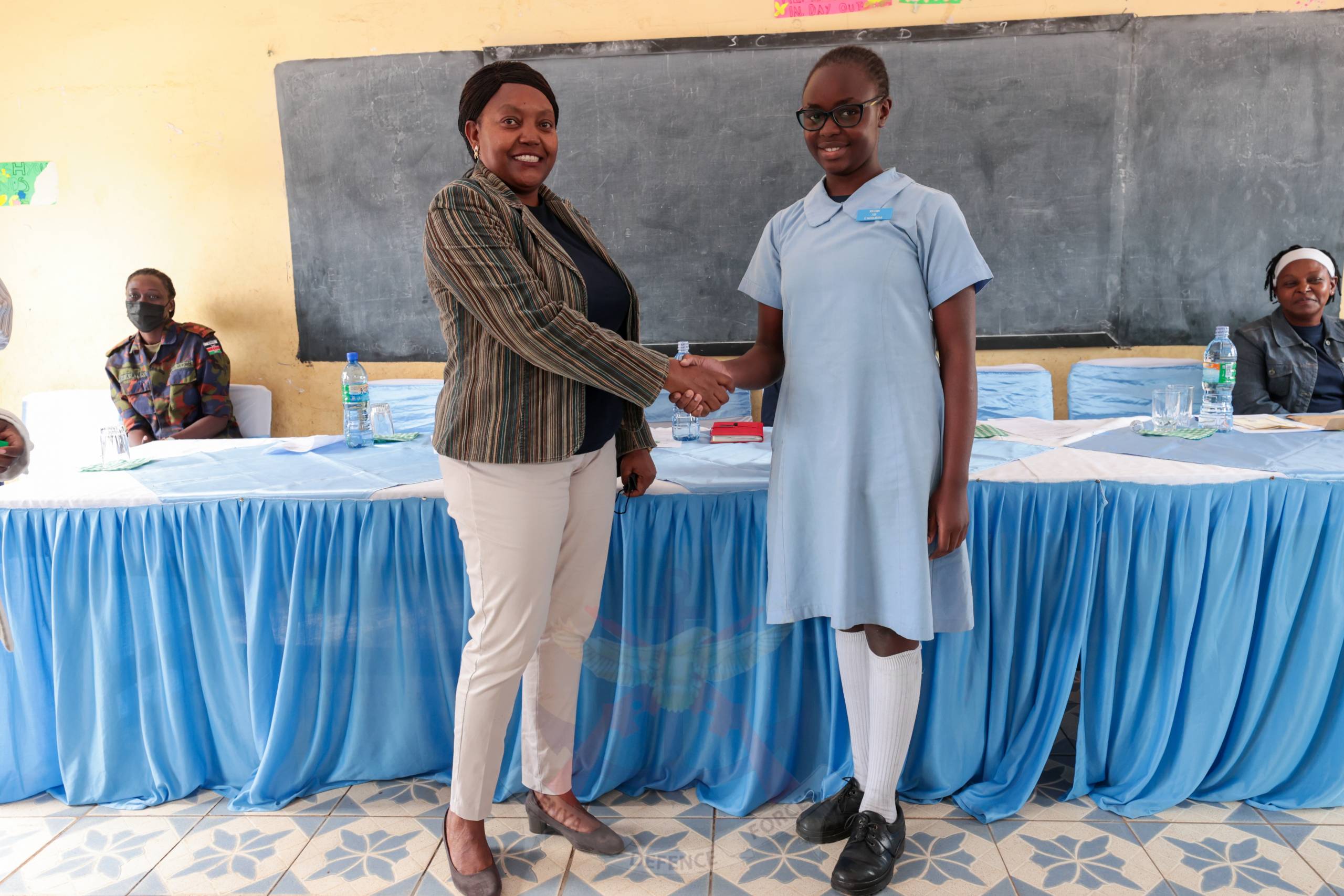 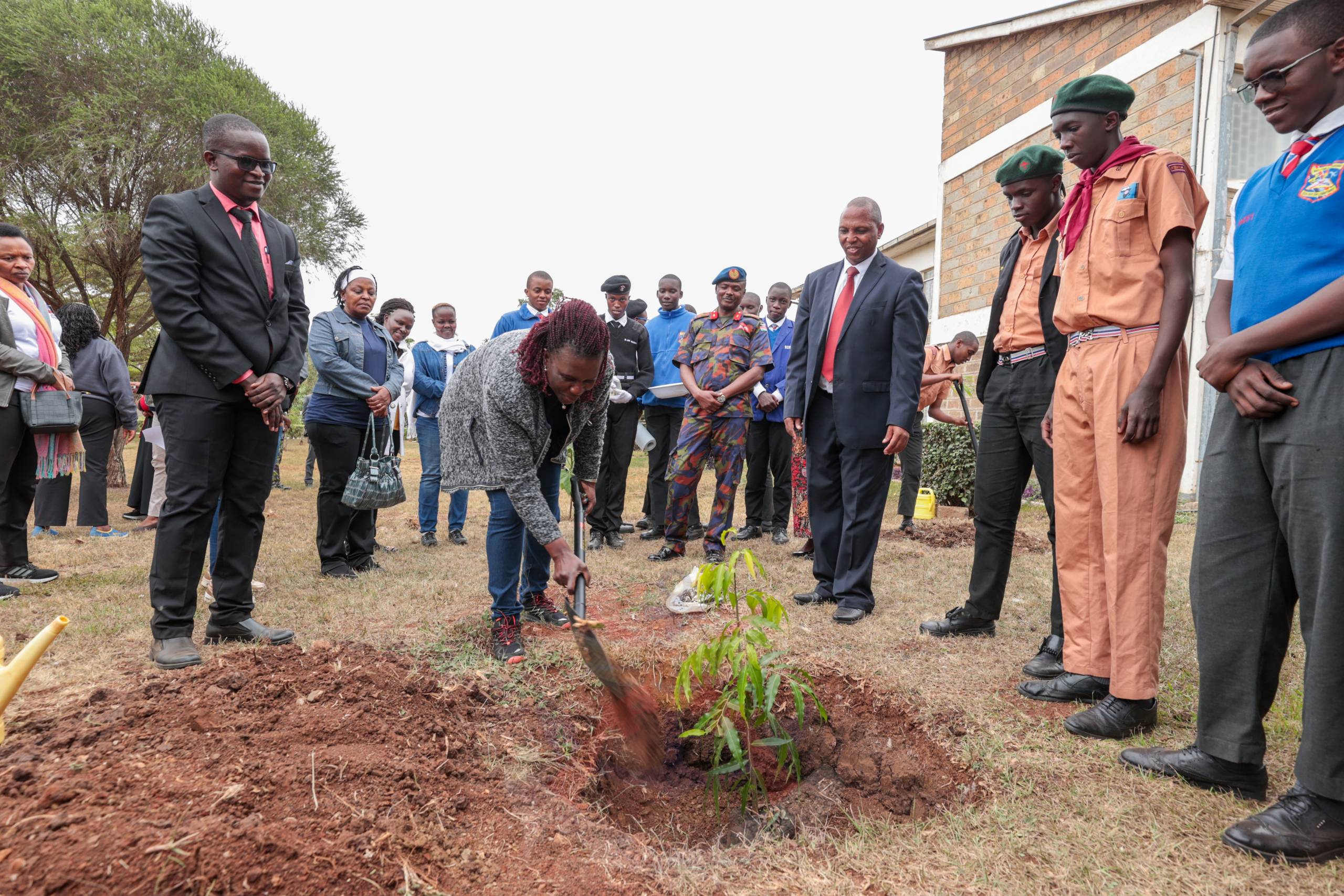 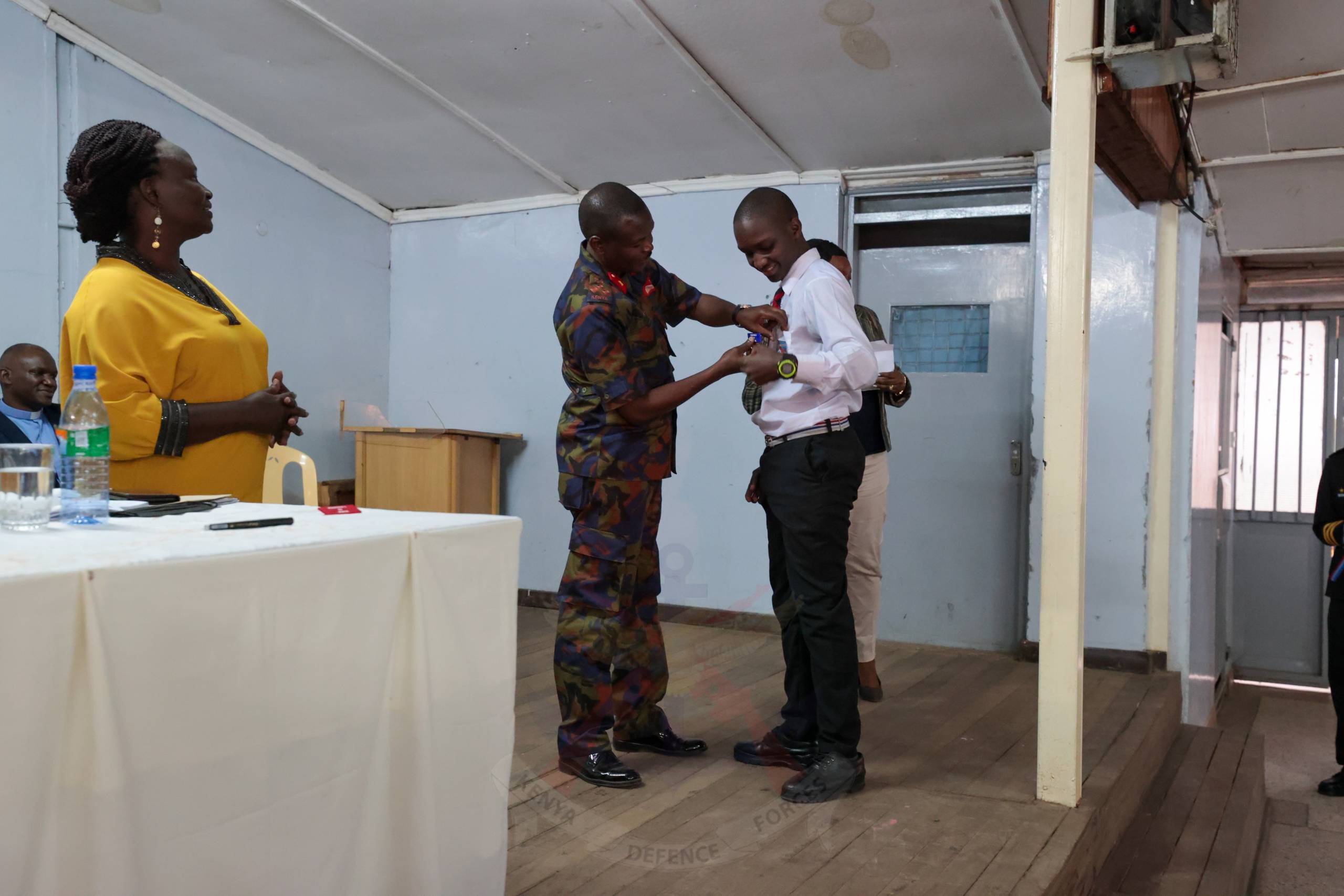 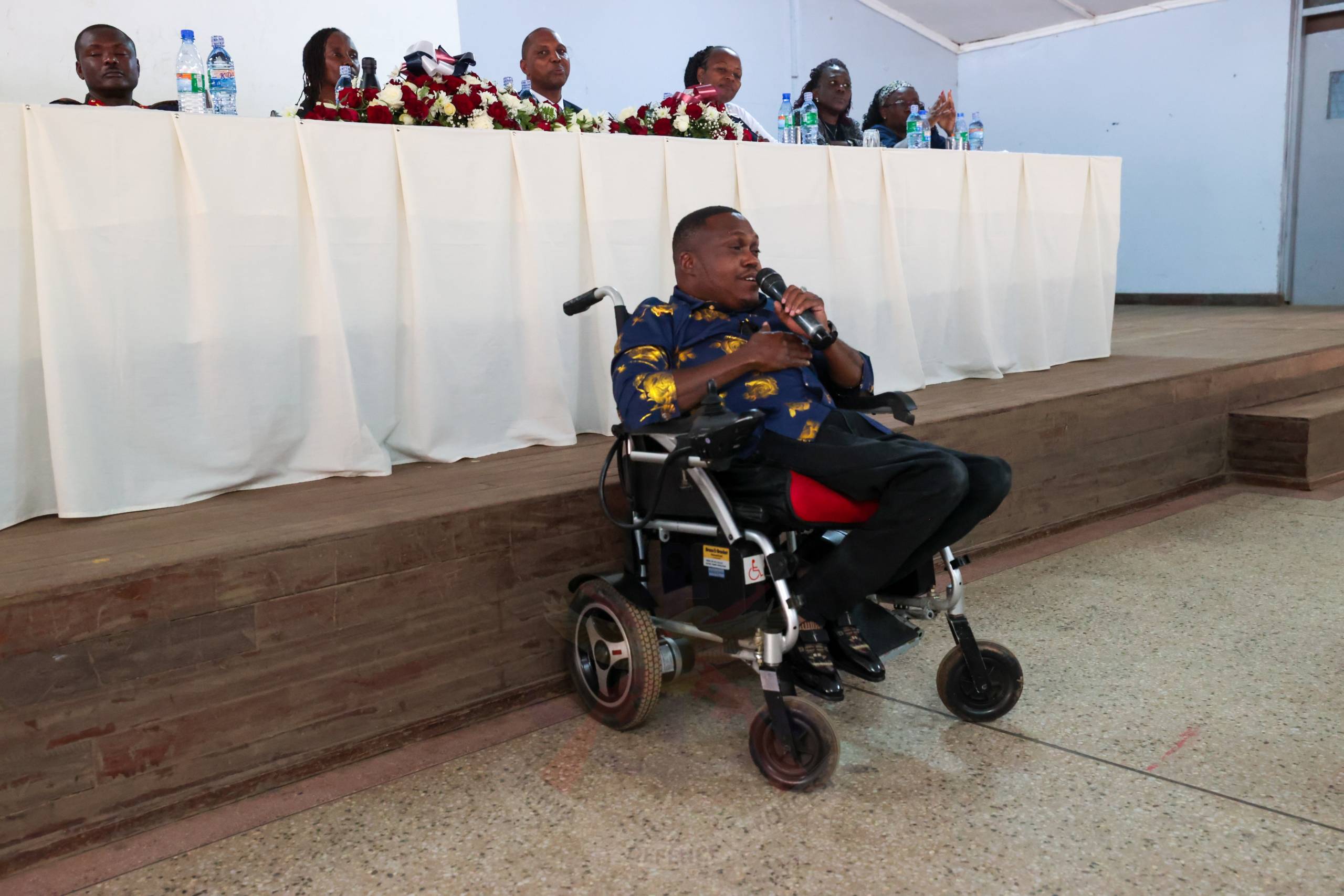 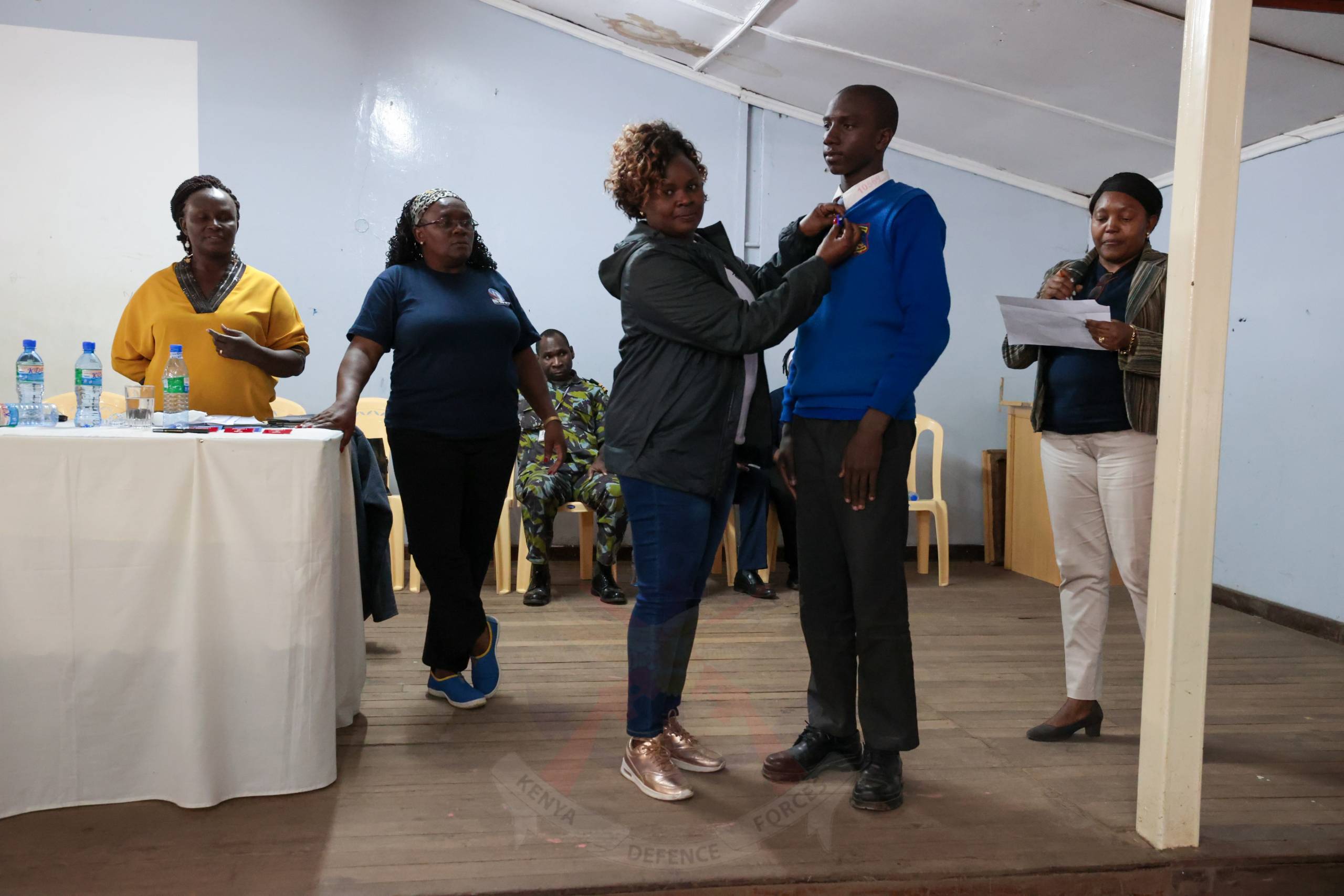