The Multi-agency security team Commanders in Operation Komesha Uhalifu on 14 October 2022 held a meeting at Chemolingot in Baringo County.

They discussed the general security situation in the region, identified bandit hide-outs, population and economic activities, infrastructure development and also recommended on how to curb insecurity in the region. 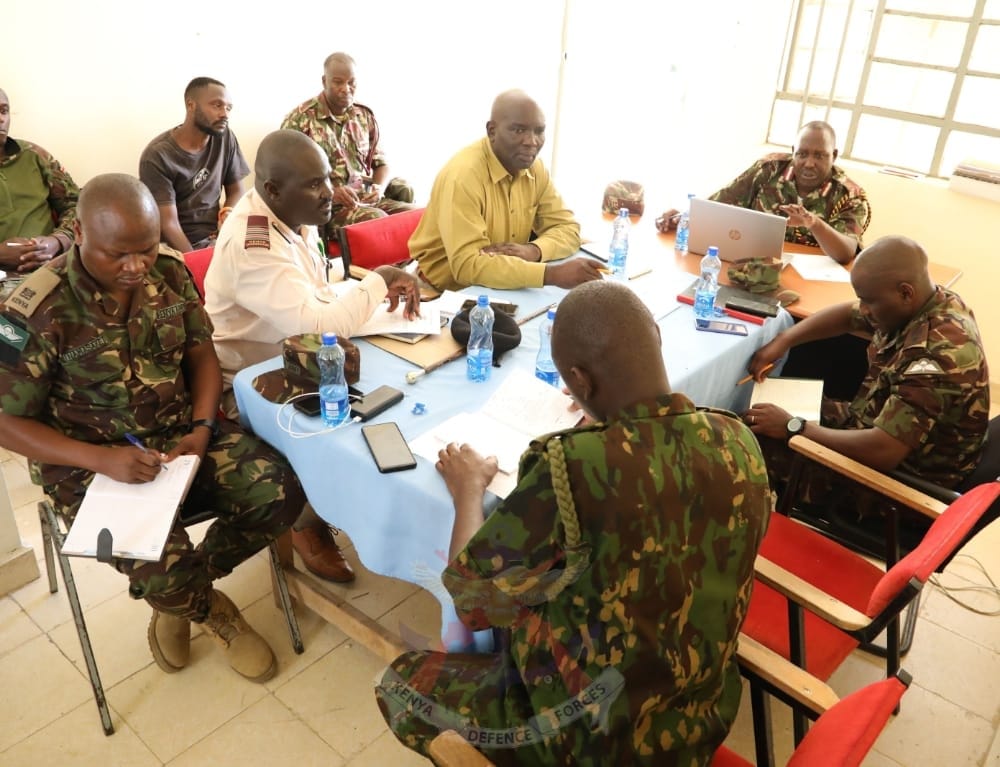 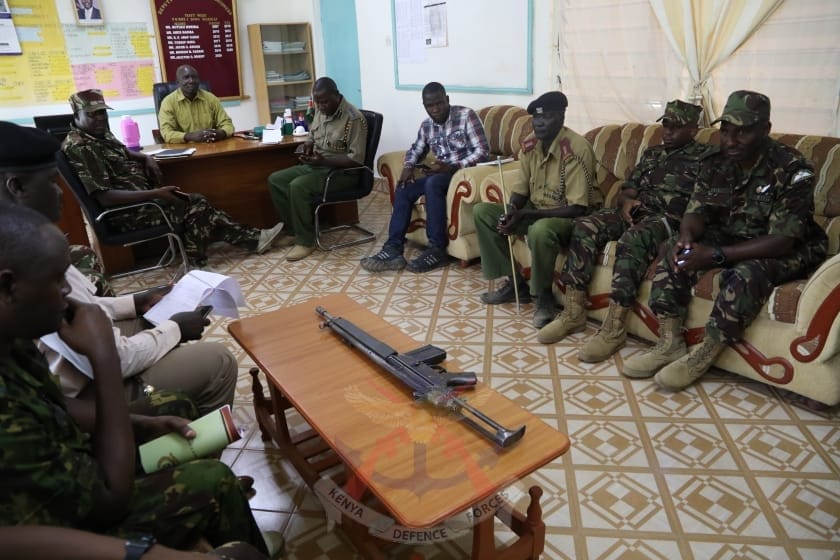 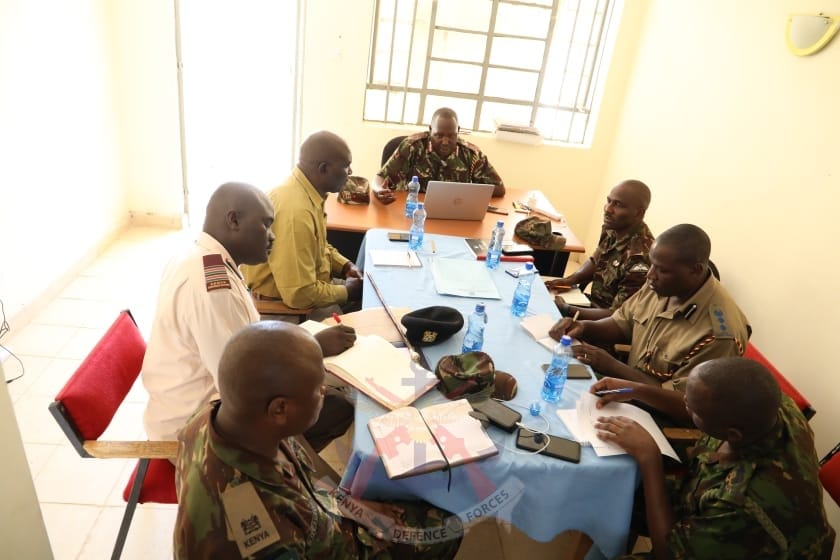