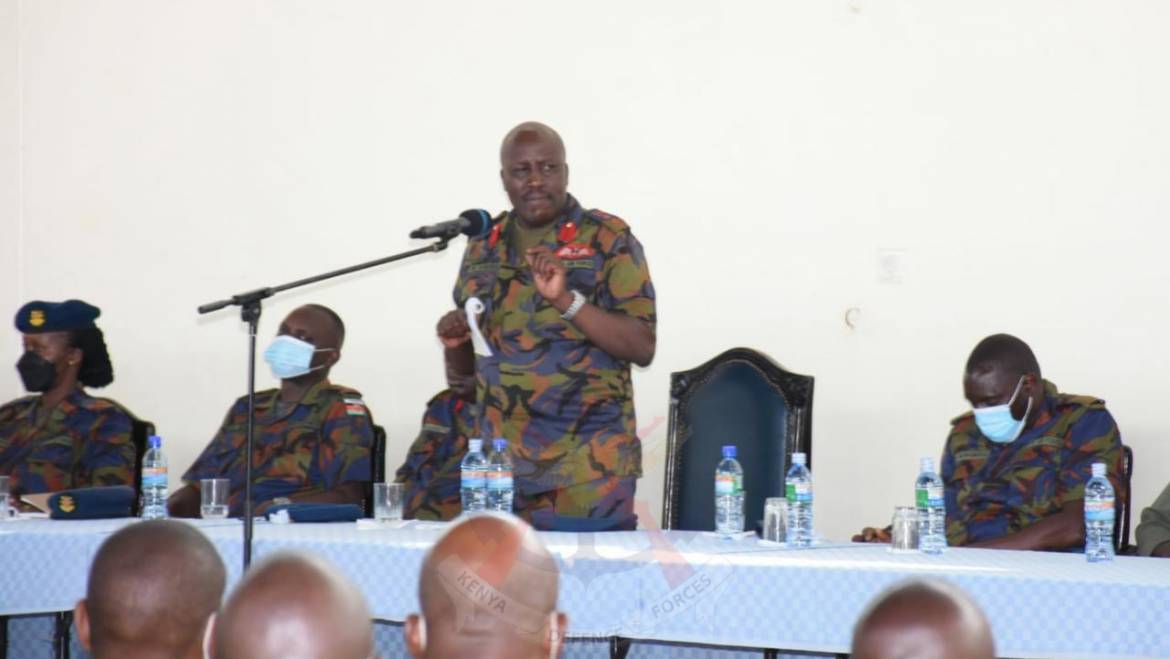 The Base safety awareness week is an annual program held to enlighten service personnel on the importance of developing a safety culture to eliminate hazards and risks in their place of work and day-to-day life.

Speaking during the event, Col Vigisa stressed on the importance of learning from previous accidents with the aim of preventing a recurrence.

“The Base has performed well in lowering the prevalence of incidents and accidents and I urge you to maintain the safety standards,” said Colonel Vigisa.

The Commanding Officer of the Flight Support Wing Lieutenant Colonel Helen Kariuki highlighted the various aspects of personal safety such as financial management and mental health that have an overall impact on the safe conduct of operations within and outside the Base. 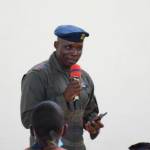 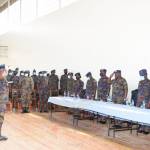 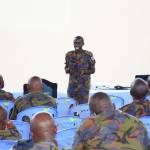 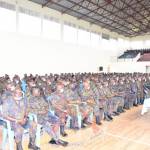 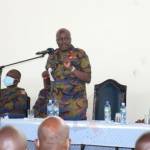