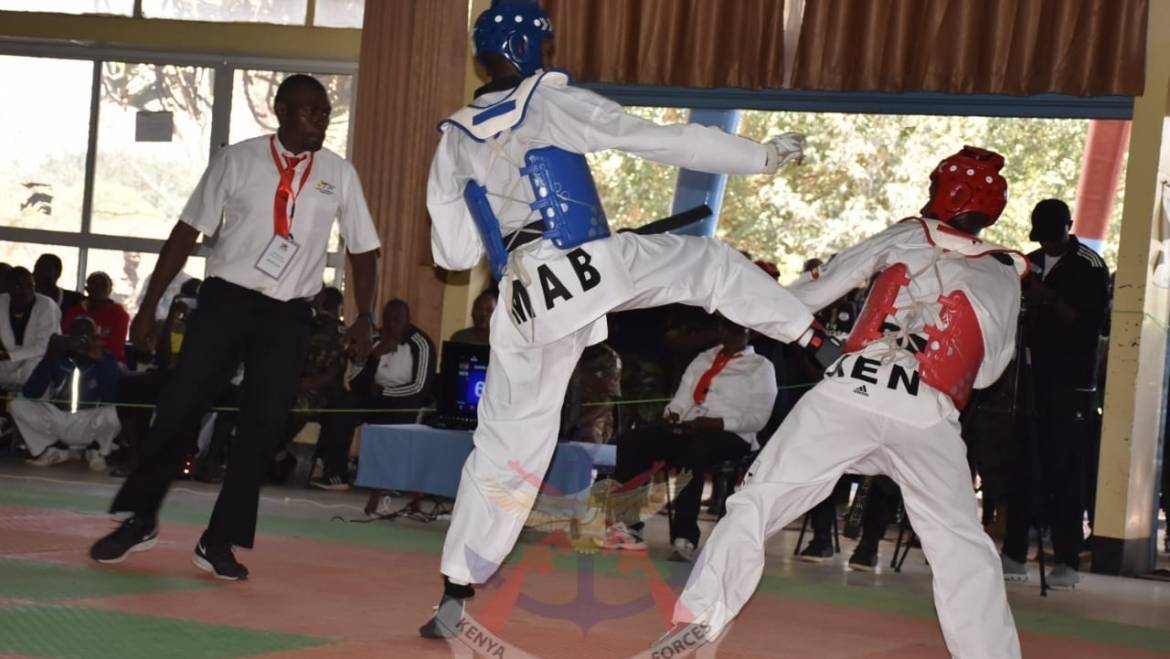 Moi Air Base emerged the winners of the Chief of Defence Forces (CDF) Taekwondo Challenge Cup 2022 held at Embakasi Garrison in Nairobi from 27th to 29th September 2022.

The competition is held annually to select new players who will join the Ulinzi Taekwondo team, both men and women, and subsequently, represent KDF in national and international championships. It also creates an opportunity for comradeship amongst Service personnel.

MAB were the overall winners leading in both men and women categories. They were followed by KNB Mtongwe and Isiolo who were winners of silver and bronze medals respectively.

The closing ceremony was presided over by the Deputy Base Commander MAB Col Herbert Wafula. In his speech he said that this year’s CDF taekwondo championship had recorded a high number of participants and displayed high level of discipline indicating there is a bright future in taekwondo.

He also read remarks on behalf of the Chief of Defence Forces General Robert Kibochi who is the patron of the taekwondo team, “Ever since Taekwondo Sports was introduced in KDF, the sport has developed very fast enabling athletes to feature in the National, Continental and International championships recording excellent results.”

The CDF also thanked participants for showcasing their best skills and a competitive spirit during the competition. 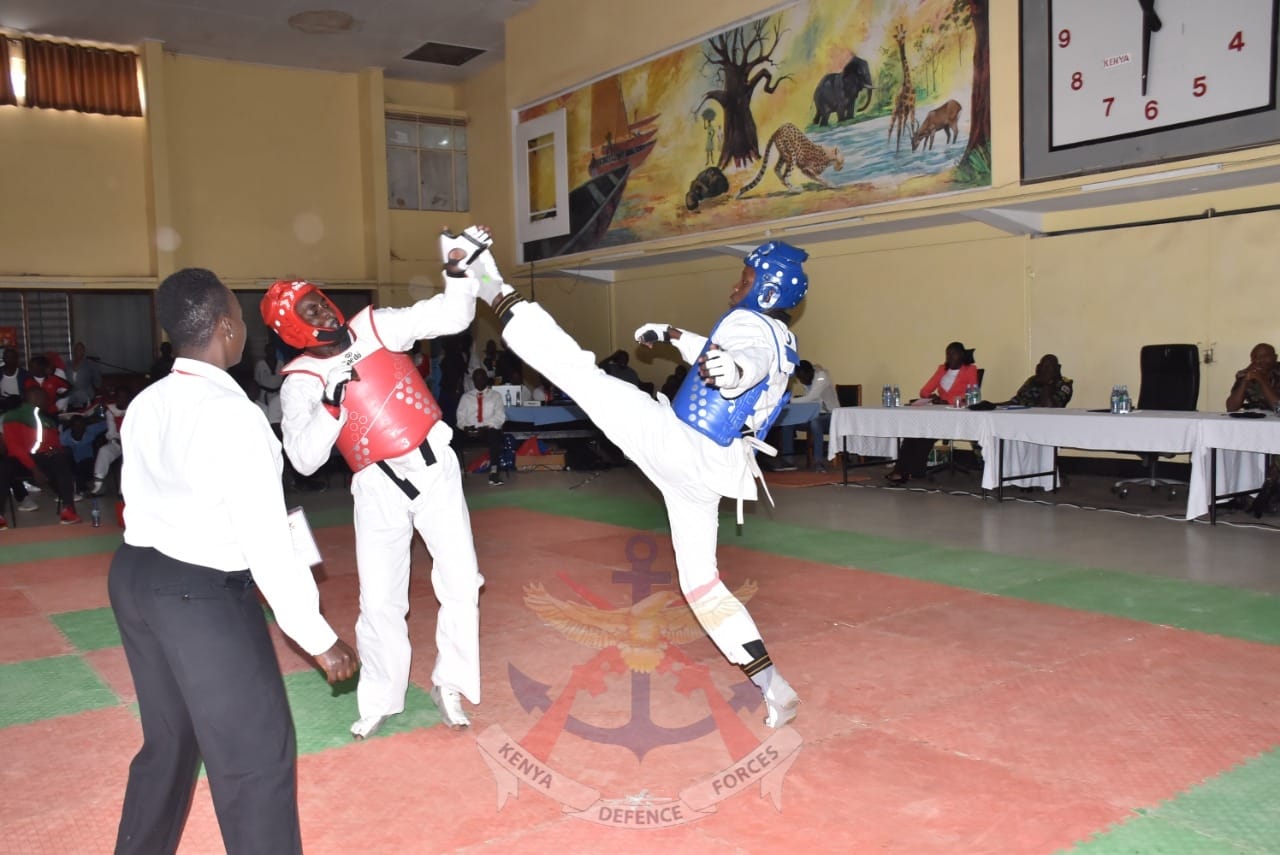 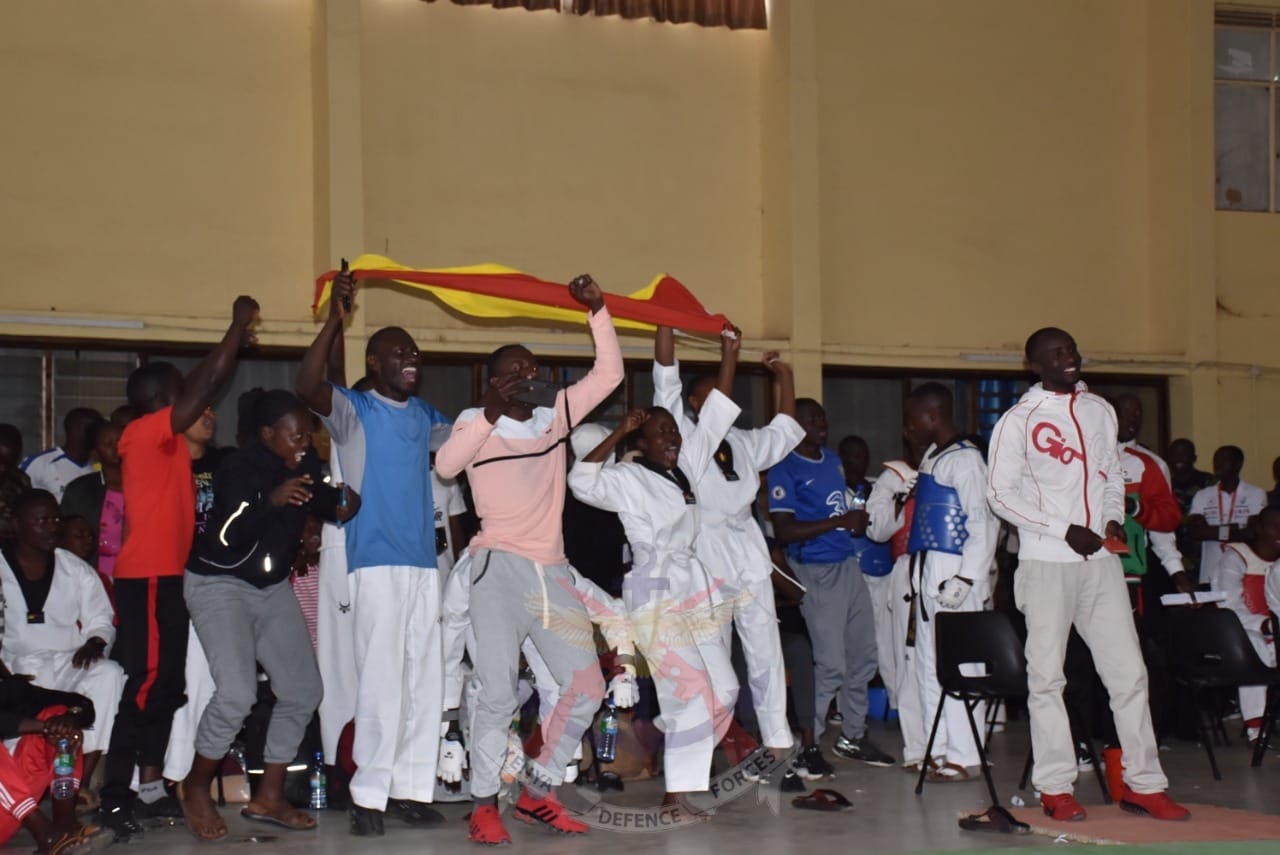 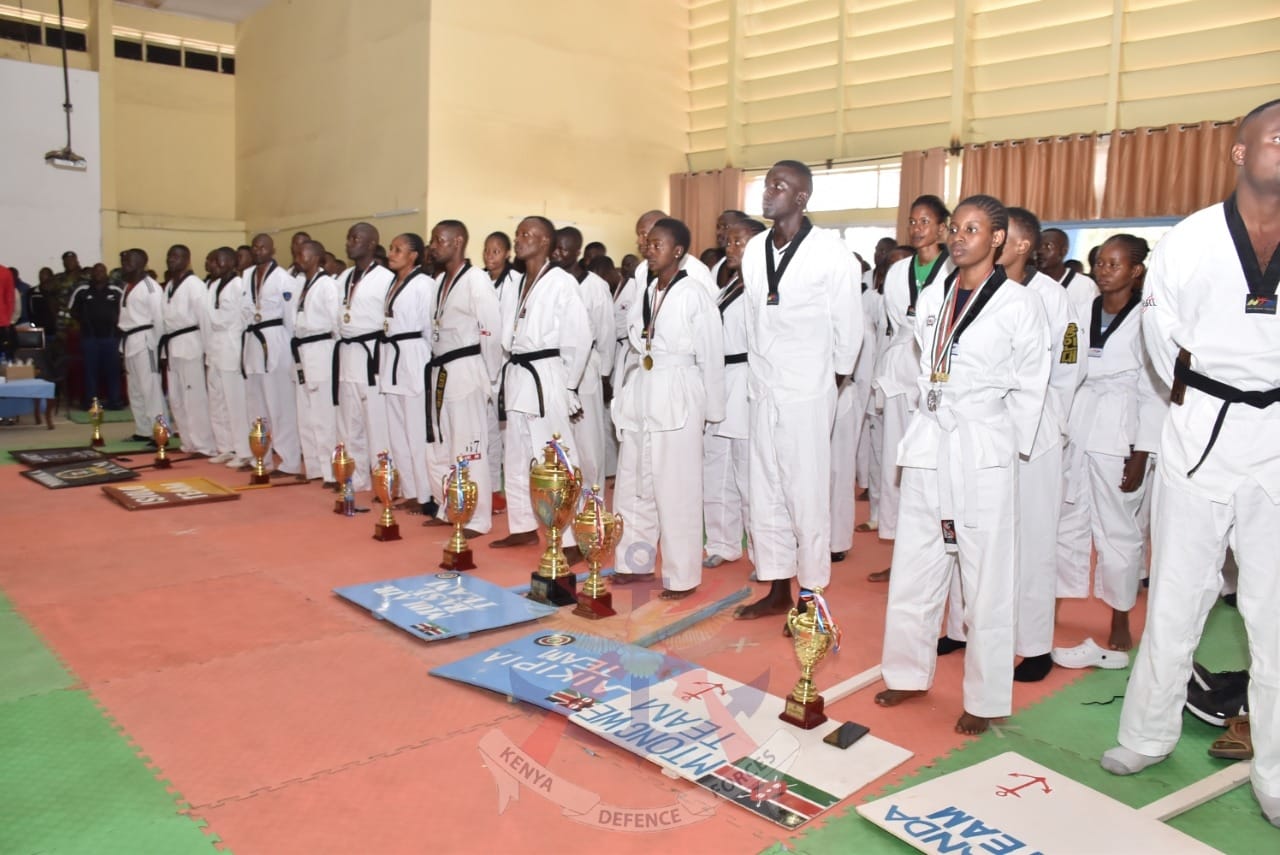 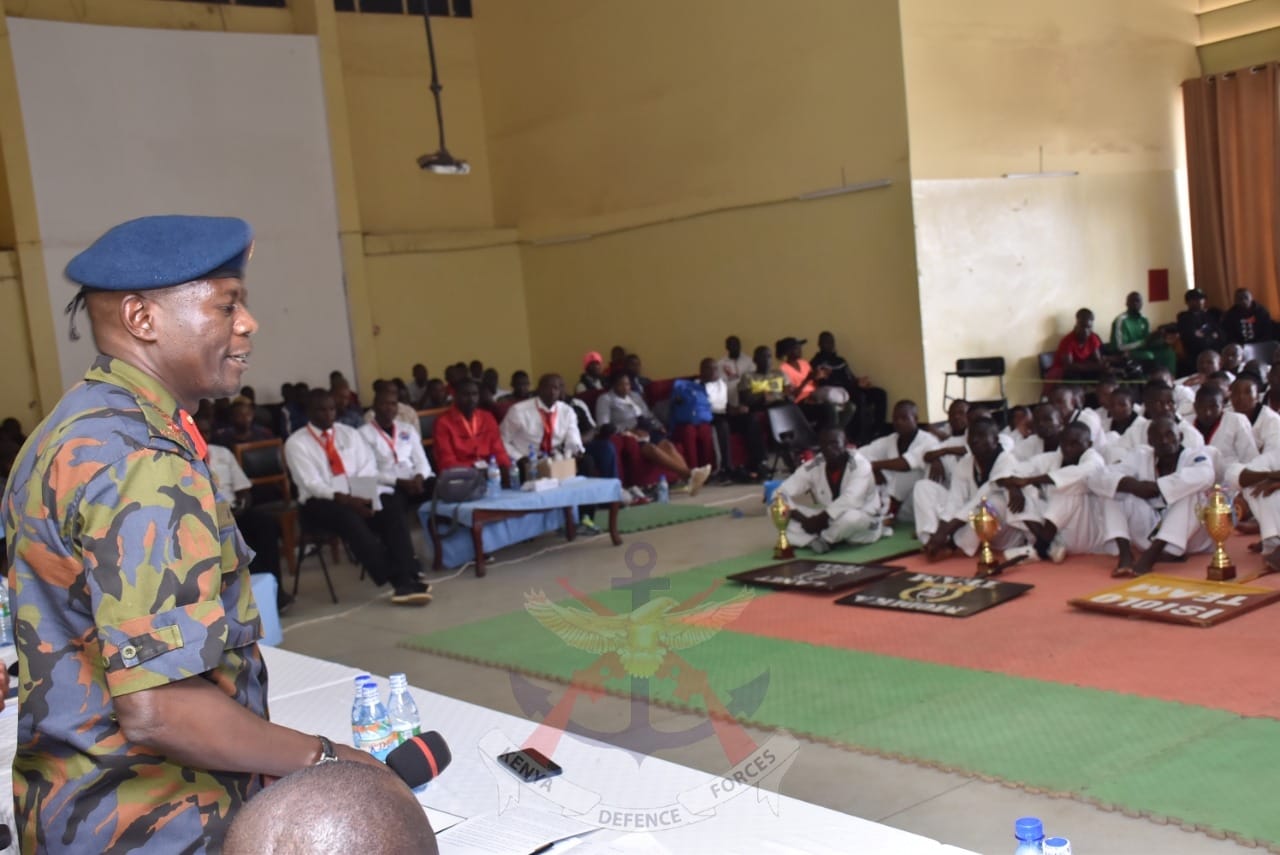 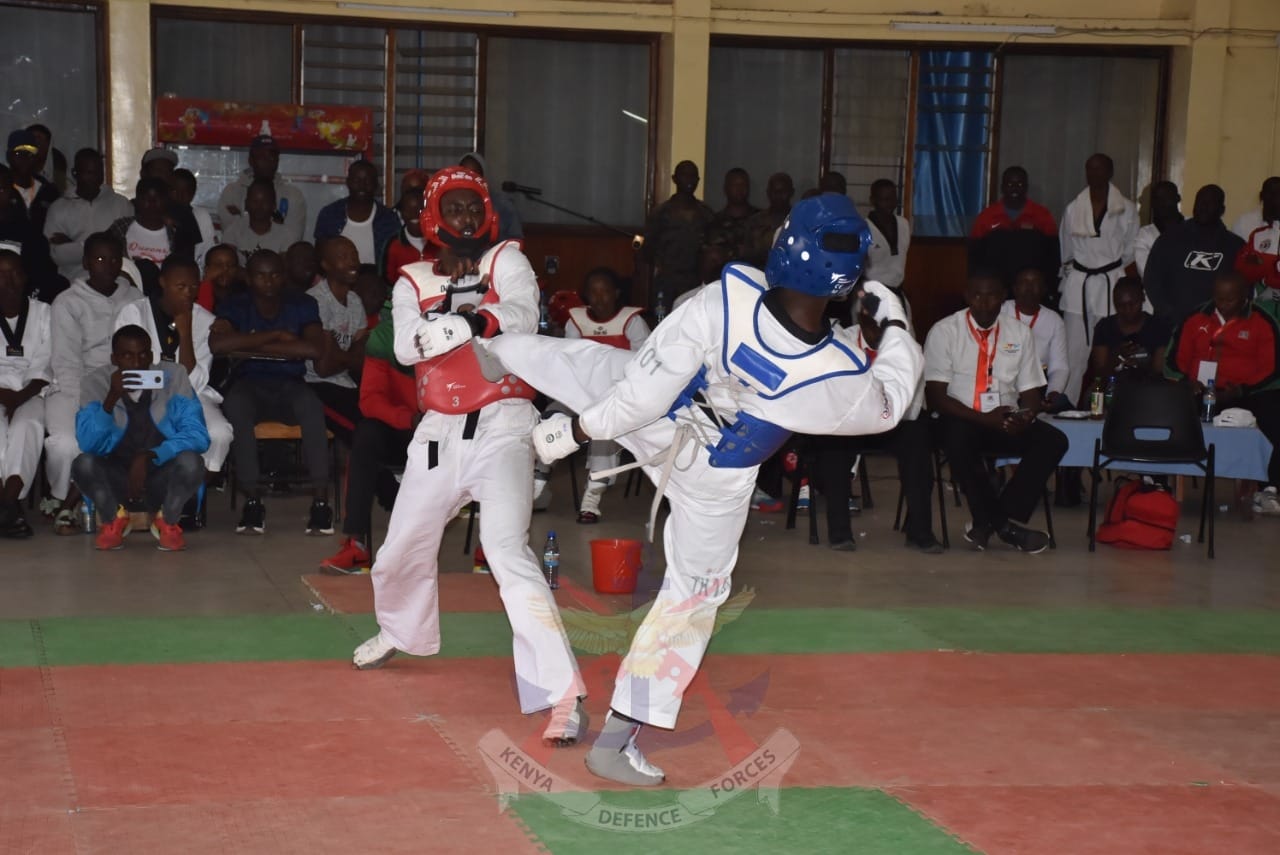 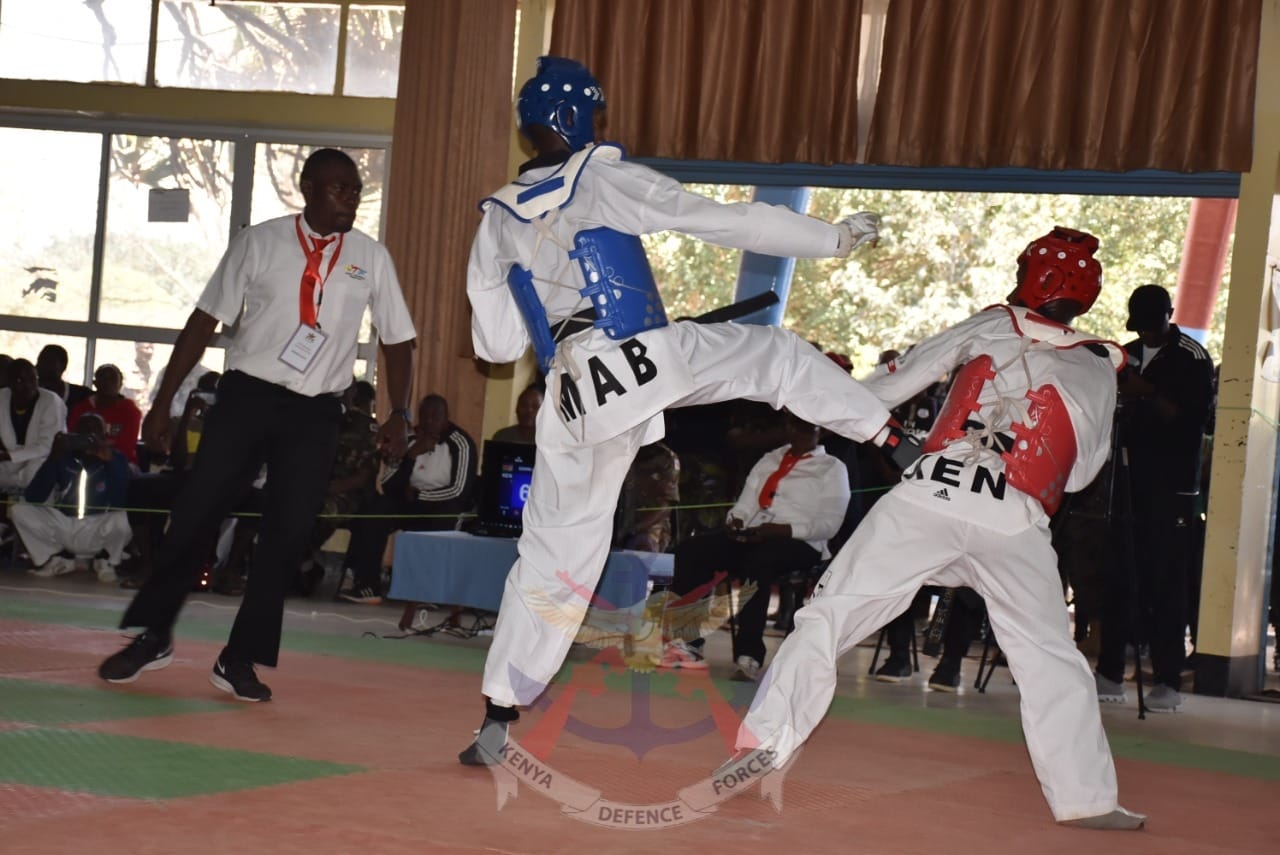 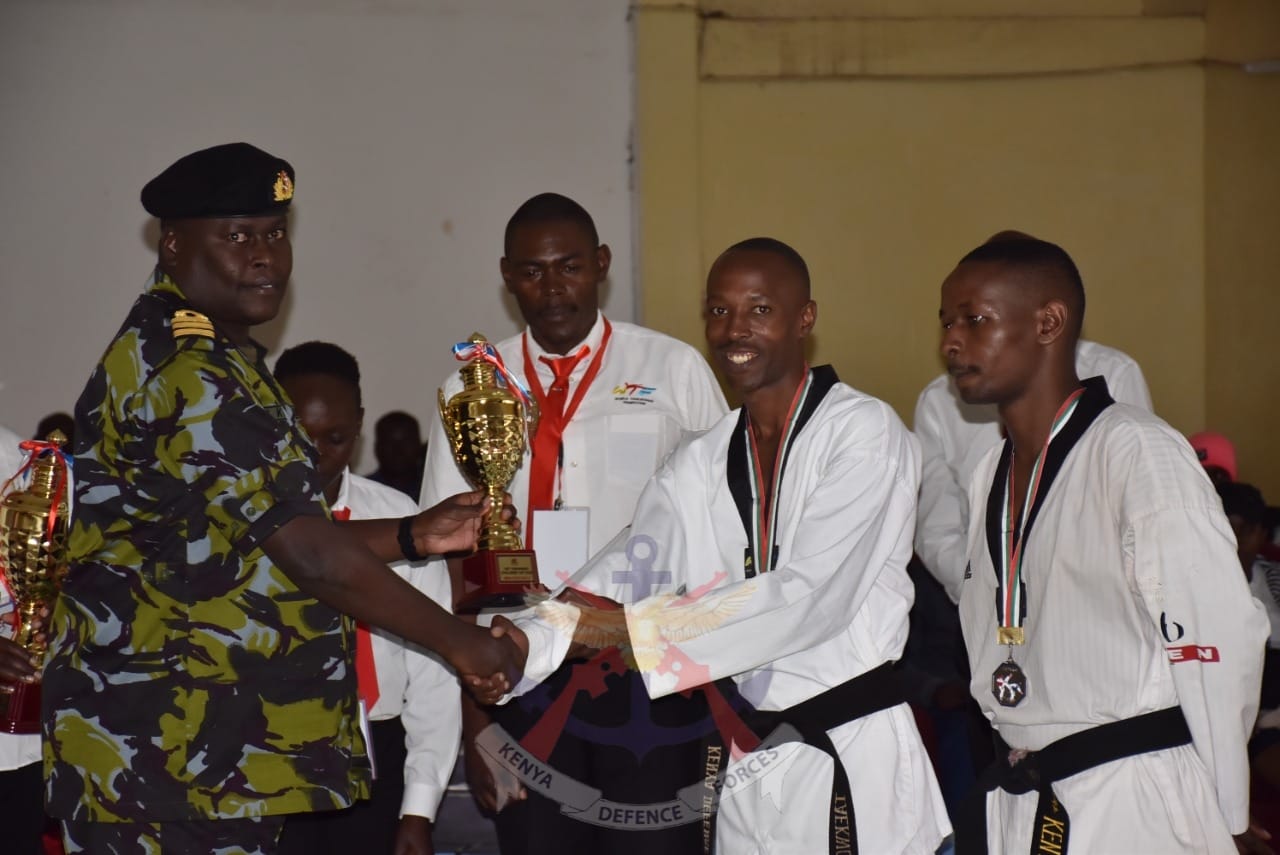 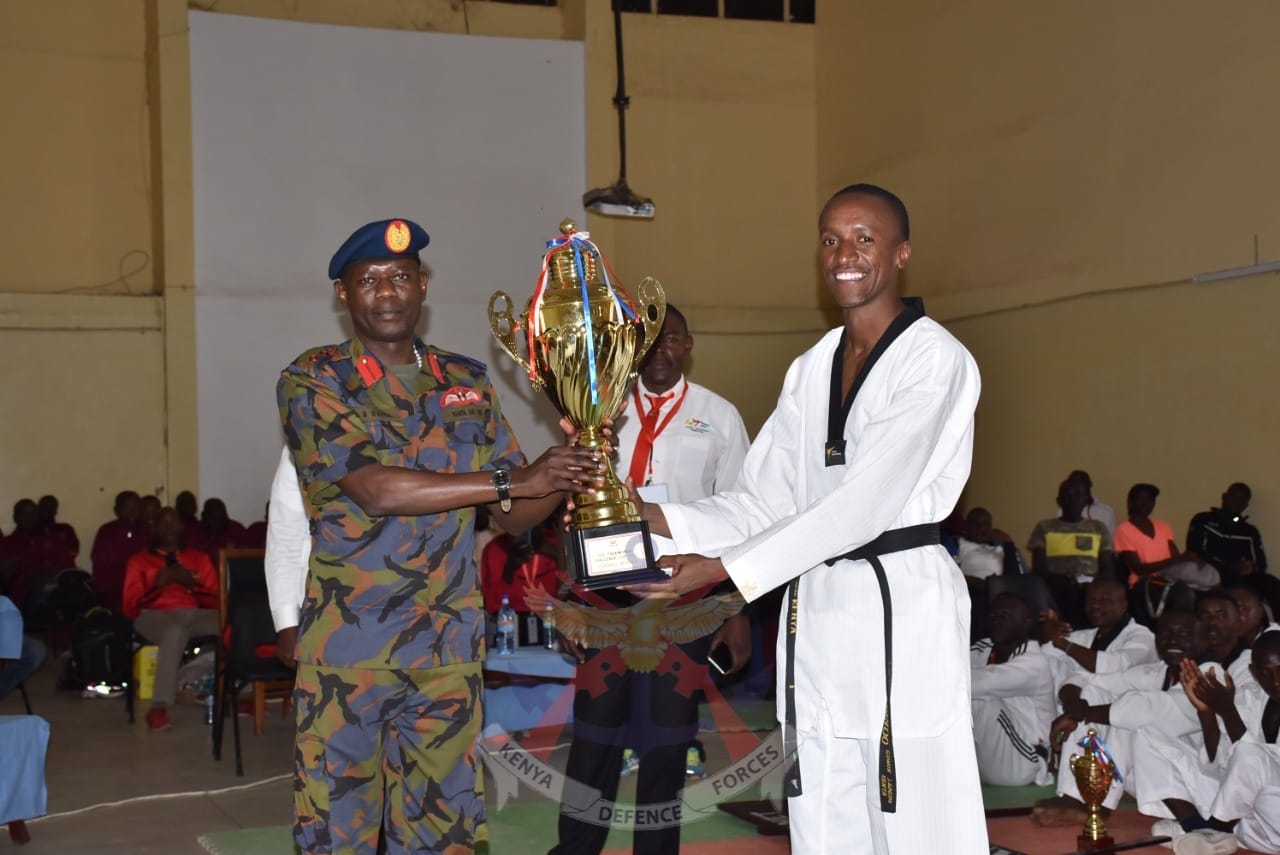 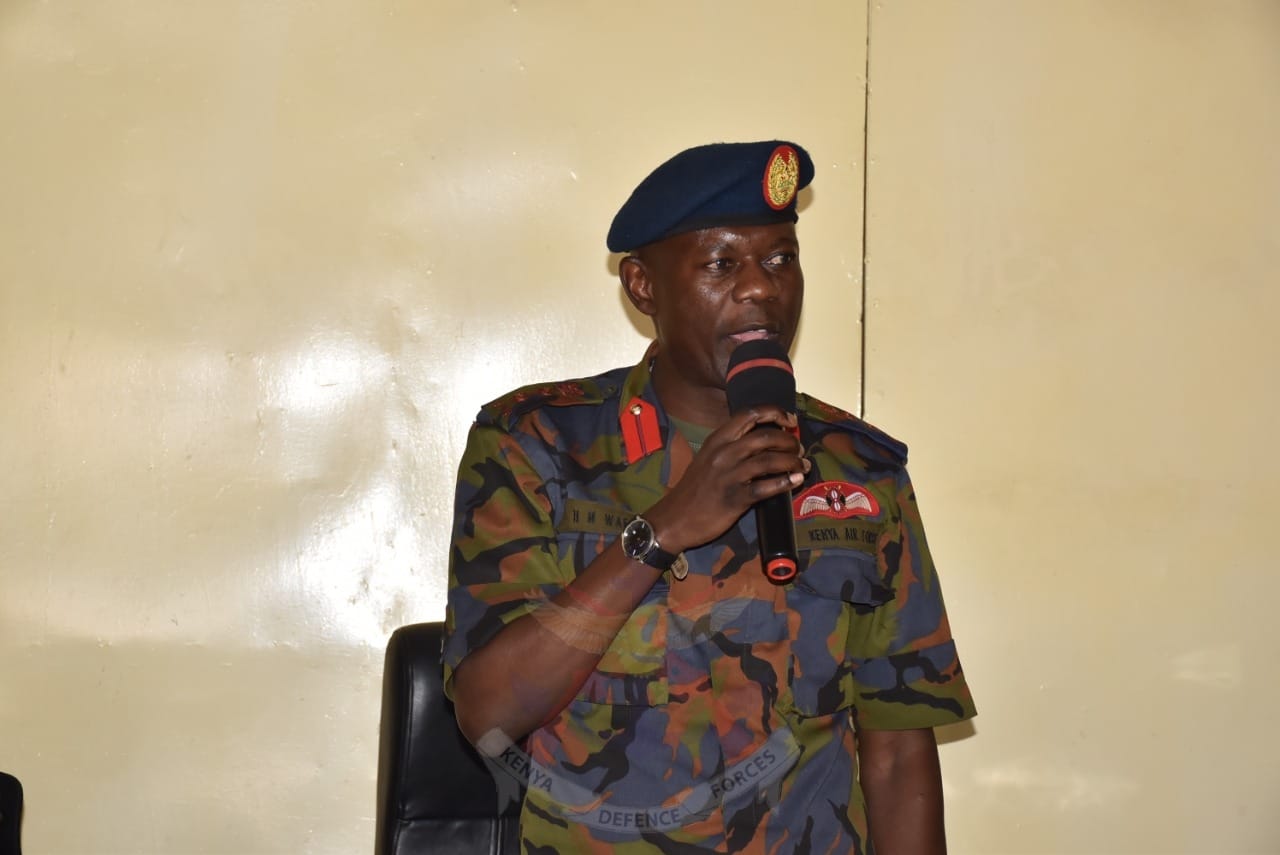