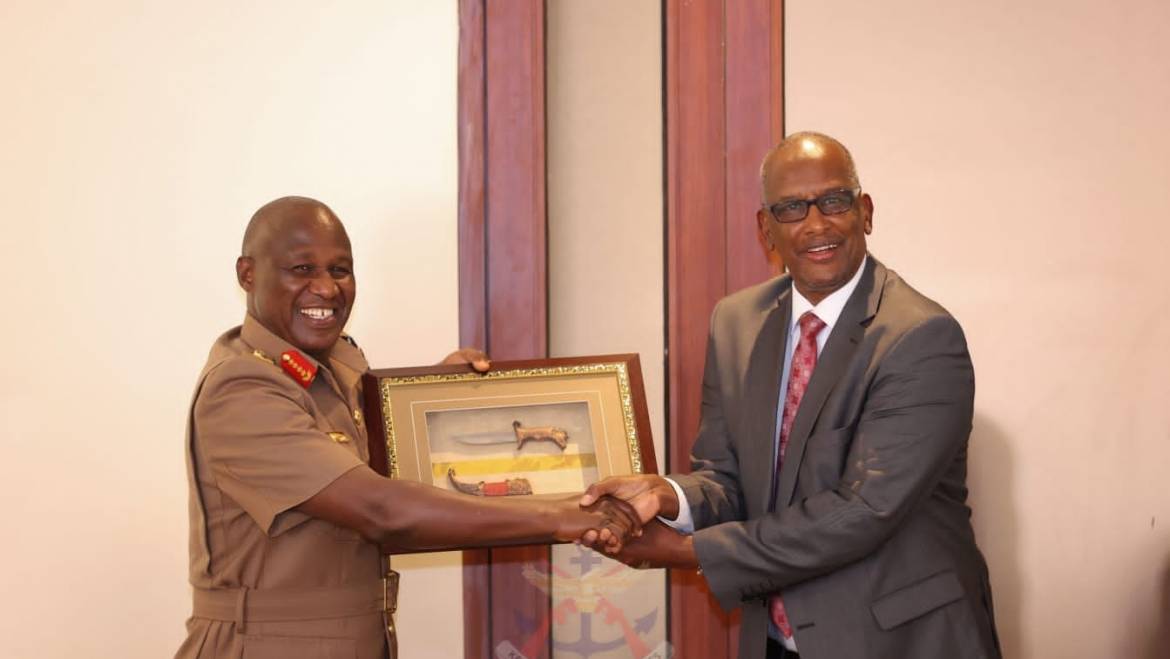 Speaking during the ceremony, Chief of Defence Forces (CDF) General Robert Kibochi expressed his gratitude to the outgoing PS while reminiscing  the times they worked together back in 2019 when he was Vice Chief of Defence Forces (VCDF), highlighting the projects they executed together, acknowledging the PS as an asset and grateful to have had the opportunity to work with him.

The outgoing CAS extended his profound gratitude to the MoD leadership for their support during their tenure urging them to continue with the same vigour and enthusiasm.

On the same breath he welcomed the incoming Principal Secretary Hon. Patrick Mariru noting his confidence in his performance based on the extensive career experience he holds.

The outgoing Principal Secretary Dr. Ibrahim Mohamed expressed his appreciation and gratitude to the leadership of MoD both the Civilian and the Military wing, extending from the CDF General Robert Kibochi, the VCDF Lieutenant General Francis Ogolla and all the Service Commanders, noting that working amongst them has been an exciting journey and a tremendous honour.

He further appreciated the appointing office for bestowing him with the responsibility of serving the Nation and steering the Ministry to it’s current levels.

“I am grateful for the networks we established, the milestones we realised together and the fond memories we created.” Said Dr. Ibrahim.

Dr. Ibrahim concluded by thanking the men and women in uniform who have volunteered in serving their country and to those who in the process paid the ultimate price.

Also present at the ceremony, the Principal Secretary Hon. Patrick Mariru extended his gratitude to both the outgoing PS and CAS for extending a warm welcoming hand and for the smooth and seamless handover.

The various MoD Heads of Department present at the ceremony voiced their sincere appreciation to the outgoing PS and CAS highlighting their knowledge and wisdom in handling various matters that enabled them hit great milestones at the Ministry. 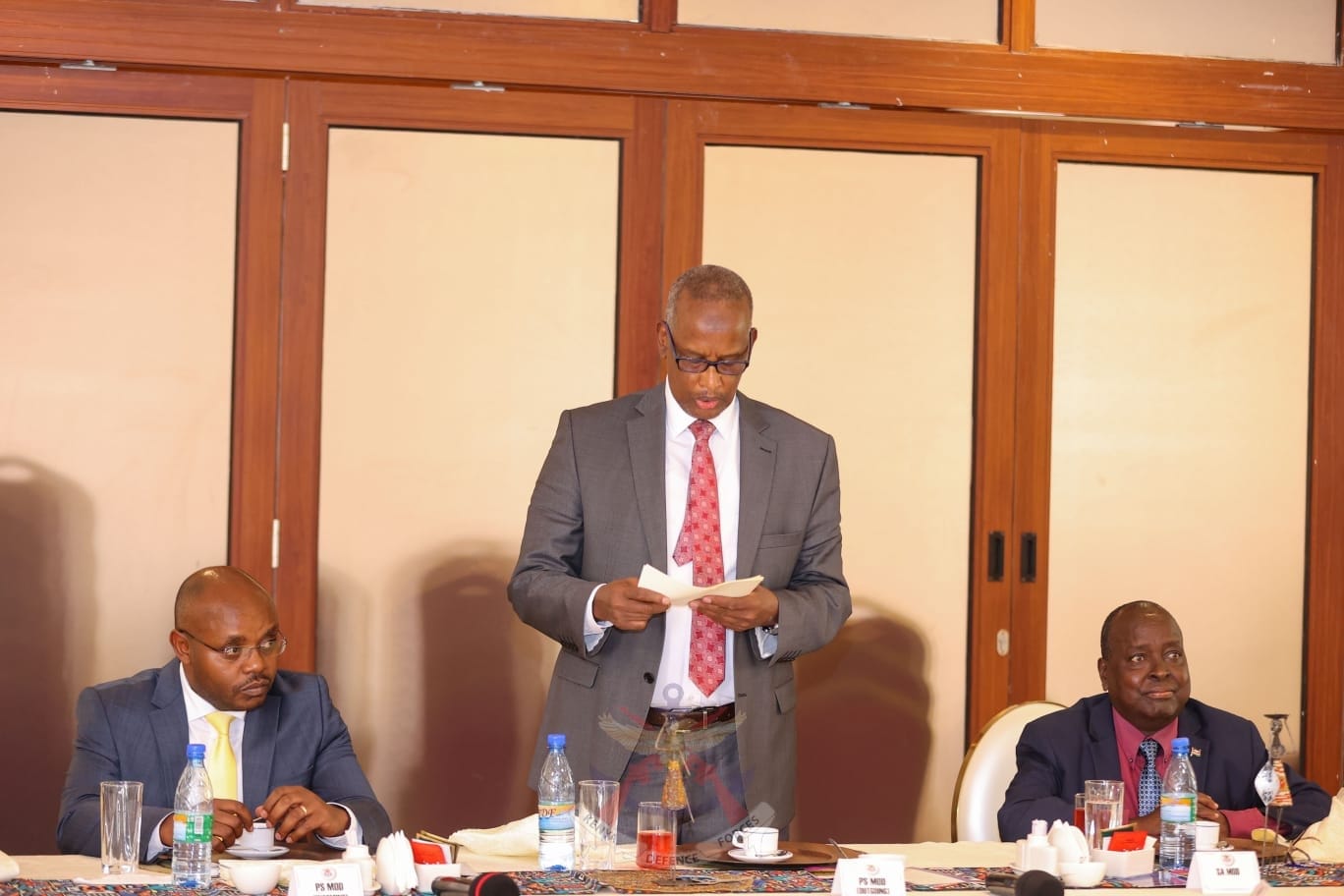 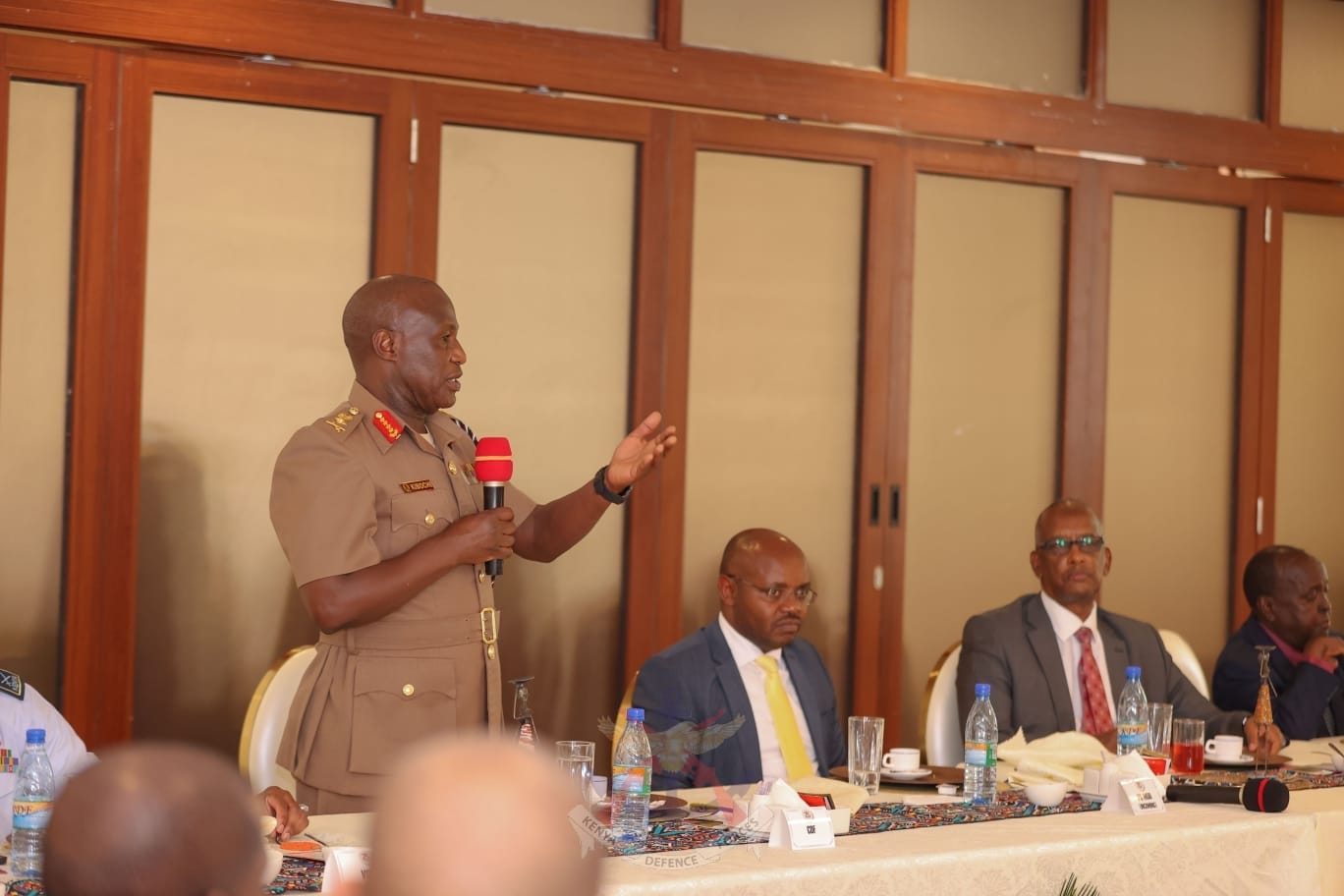 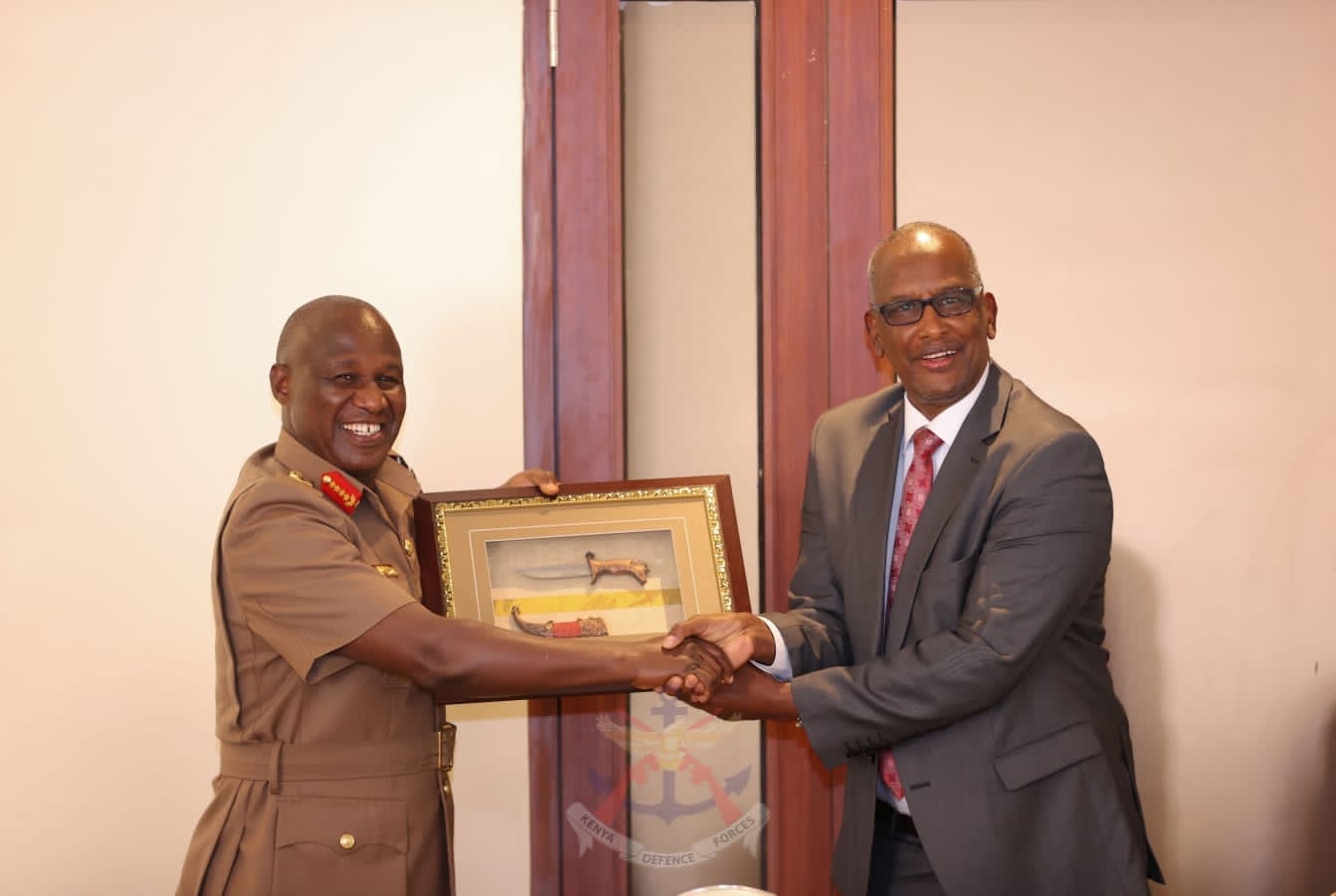 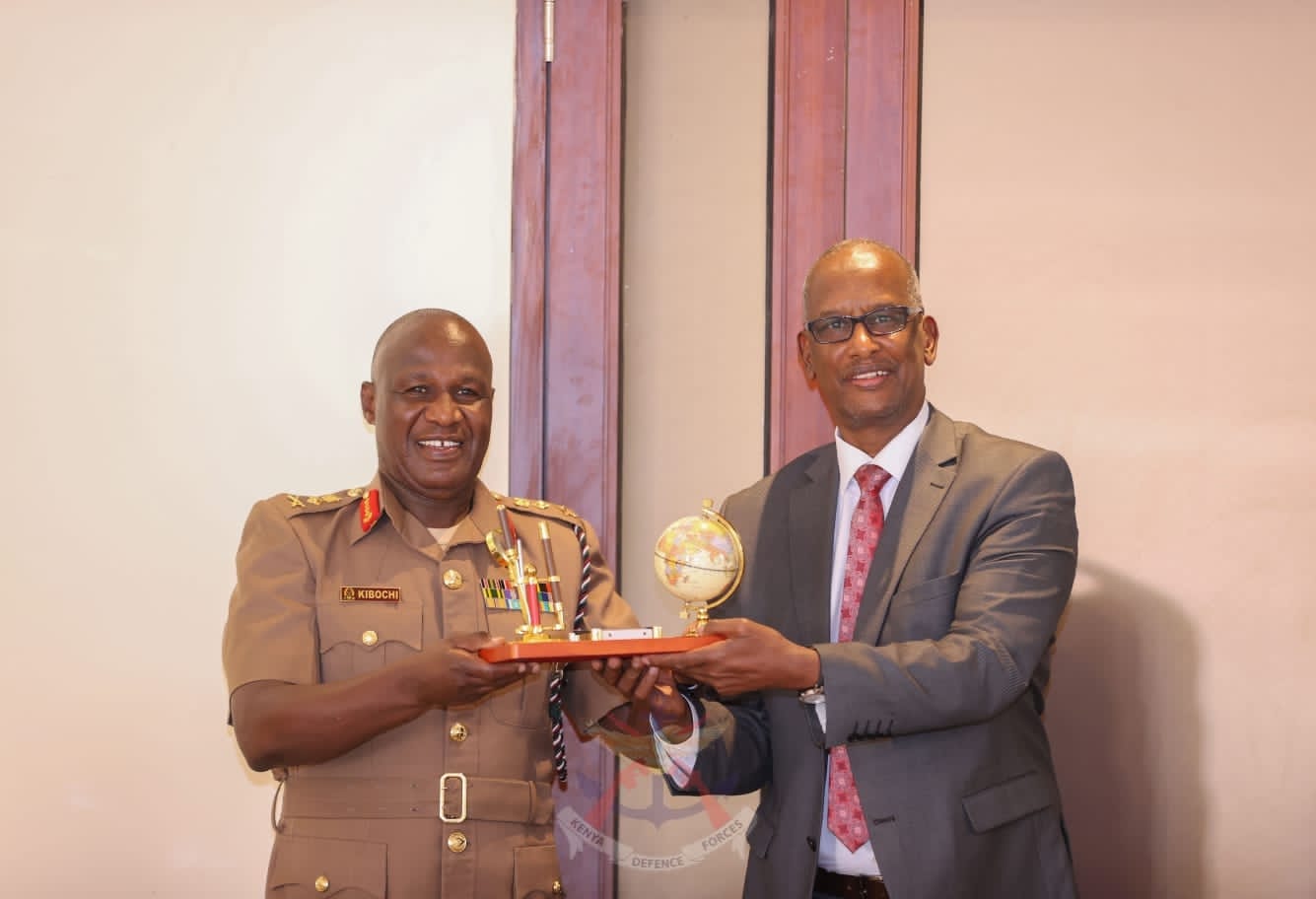 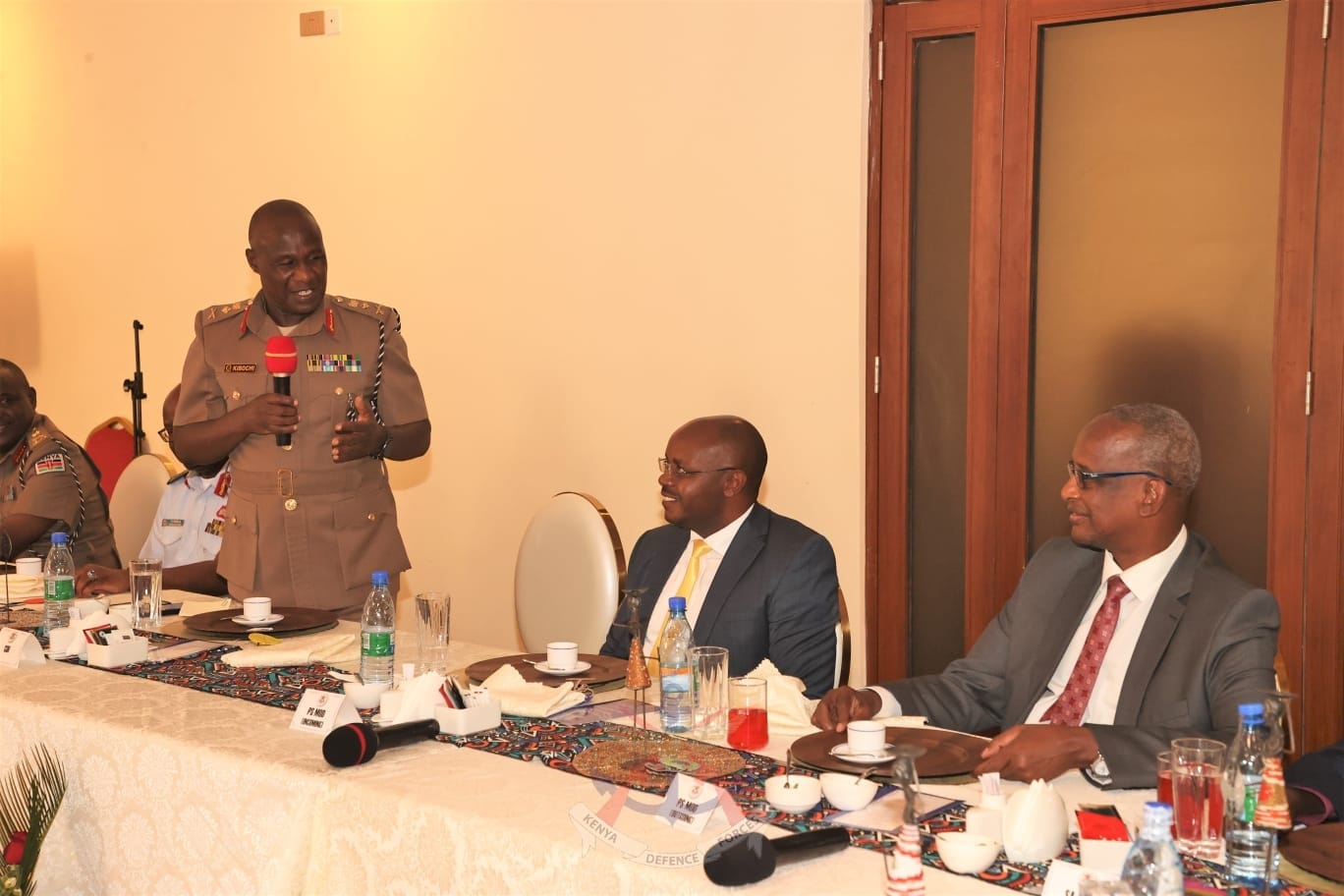 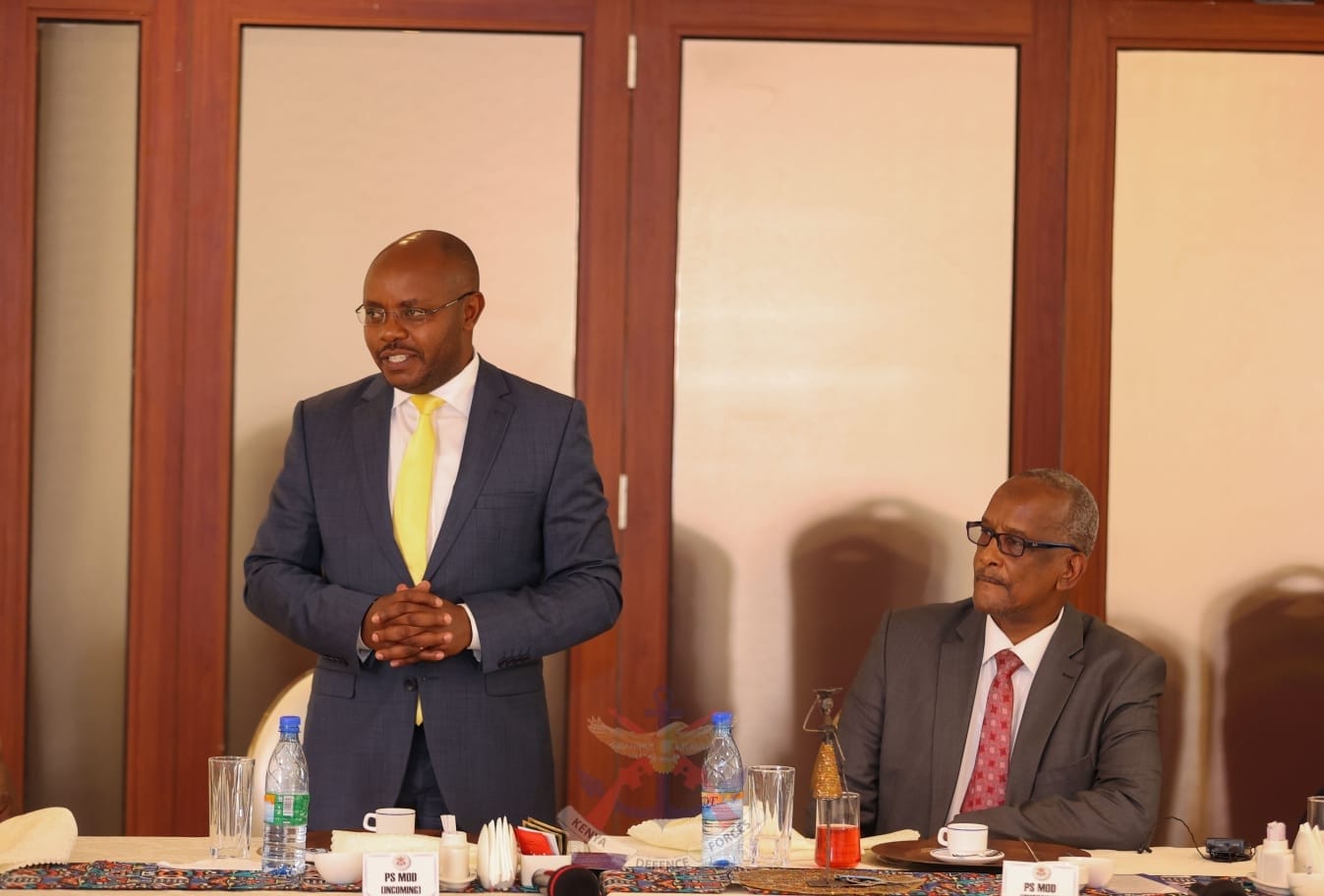