MENTORING YOUTHS FOR A BETTER SOCIETY 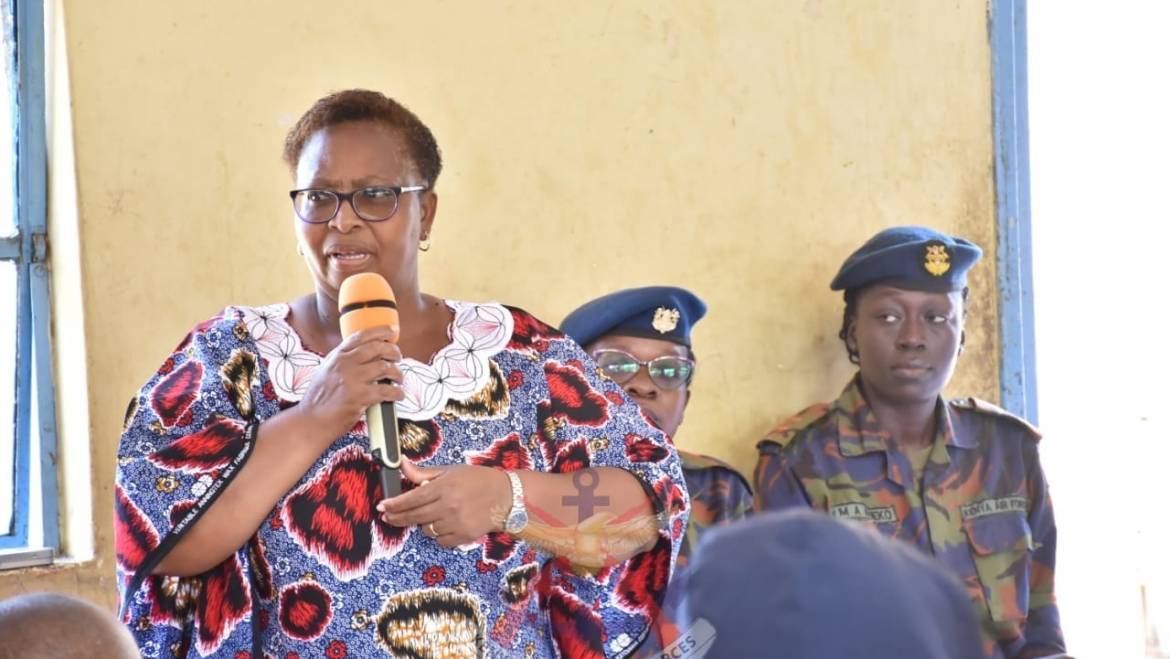 The youths also had an opportunity to interact with Kenya Air Force Officers who talked to them in regards to different career paths, including nursing, engineering, and teaching, among others.

Speaking during the closing ceremony, Deputy Base Commander MAB Colonel Herbert Wafula thanked the parents for allowing the kids to attend the program. He also thanked the facilitators and the pupils for making the event a success.

“To have a functional society, it is paramount that everyone takes responsibility in raising our children,” added Col Wafula.

Deputy Commander MAB finally urged the pupils to share the knowledge they had gained with their peers.

Base Education Officer Lieutenant Mercy Ayieko said the aim of the program was to mentor kids to be better people in society and to help them grow spiritually physically and mentally.

Ms. Teresia Kamau, who represented civilian facilitators, thanked the MAB fraternity for giving them a chance to work with service personnel for it had taught them a lot in terms of discipline, time keeping and handling of issues. 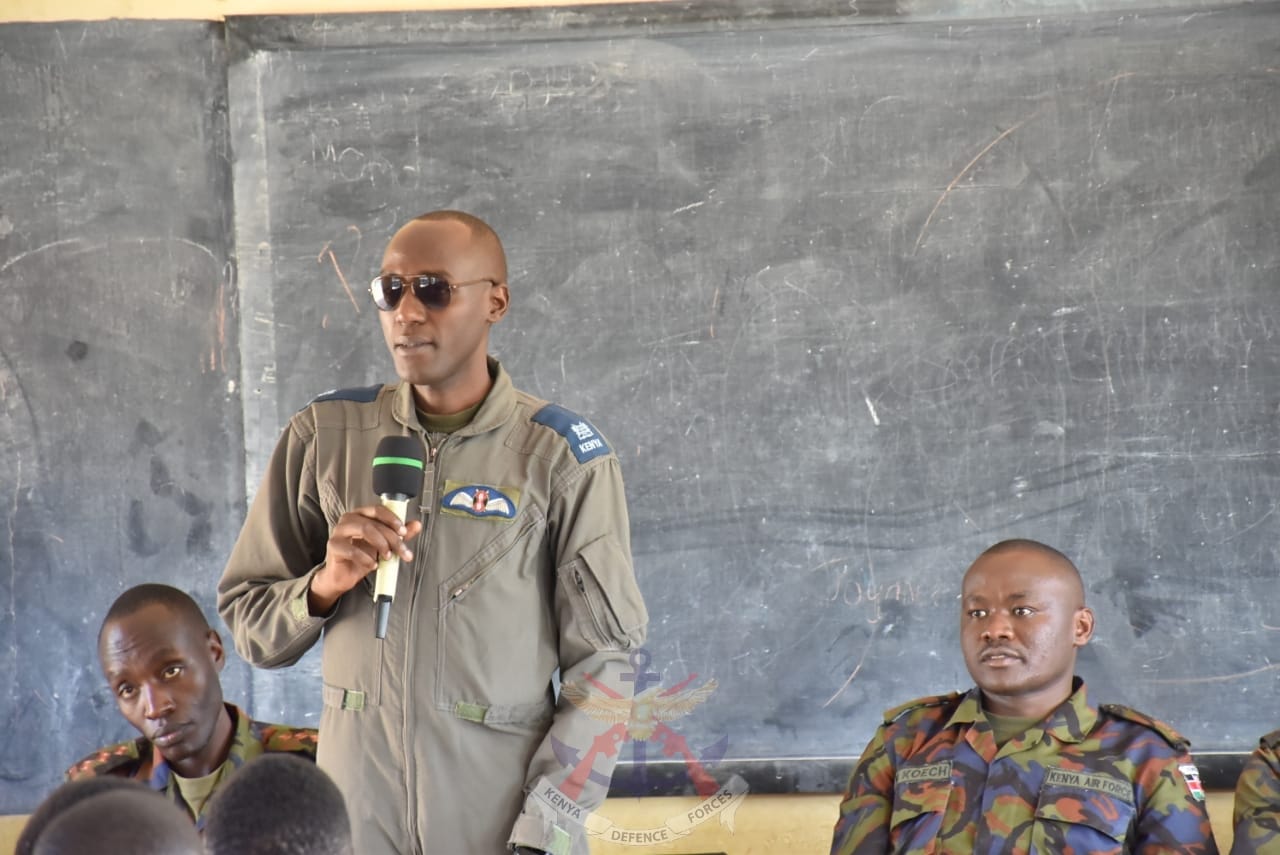 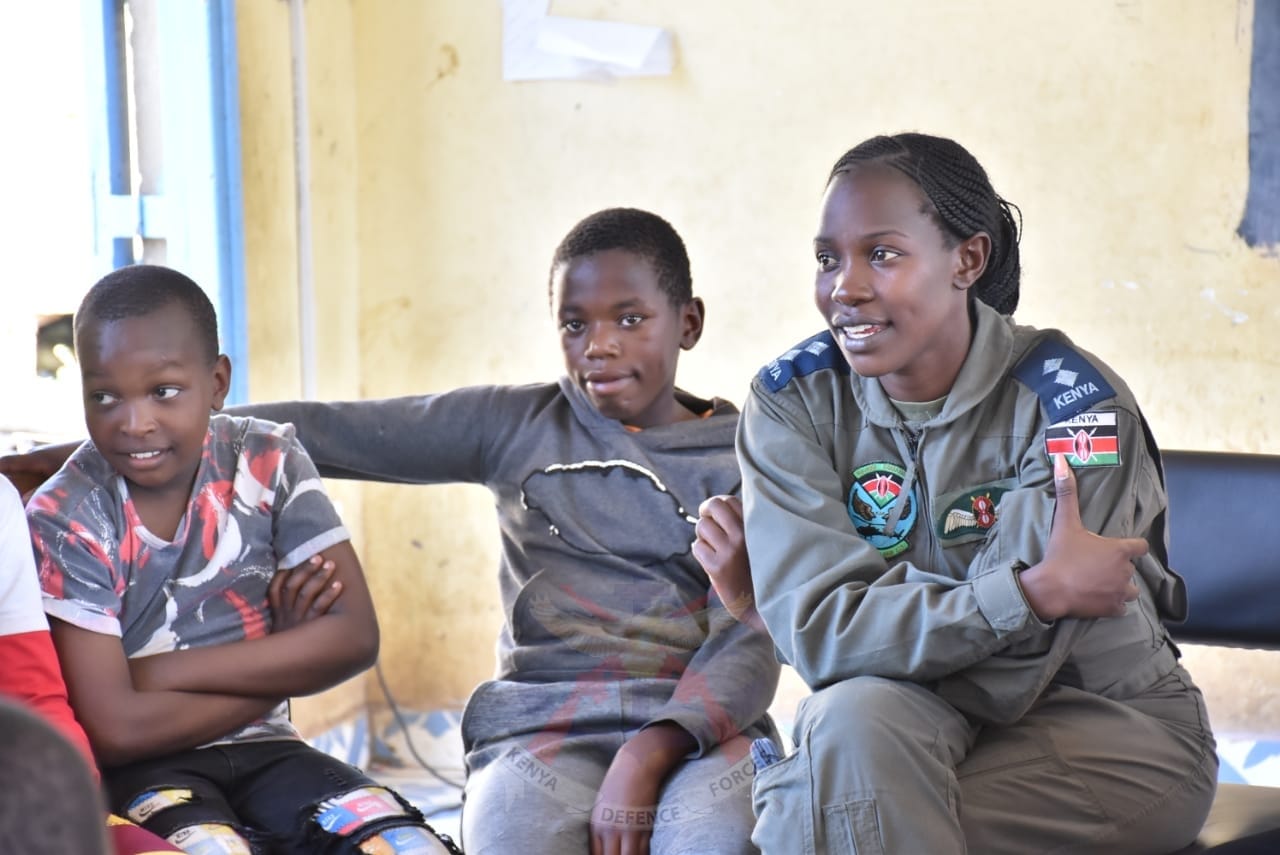 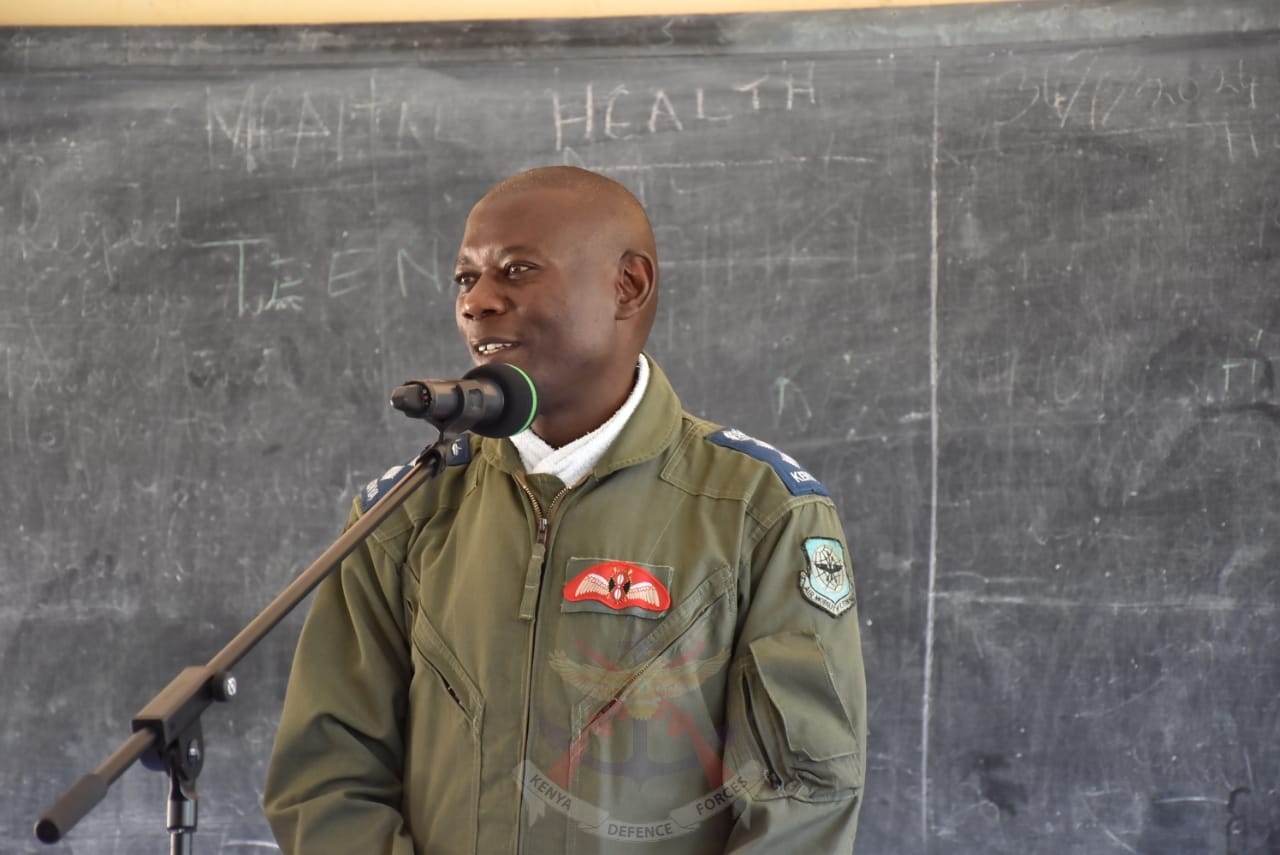 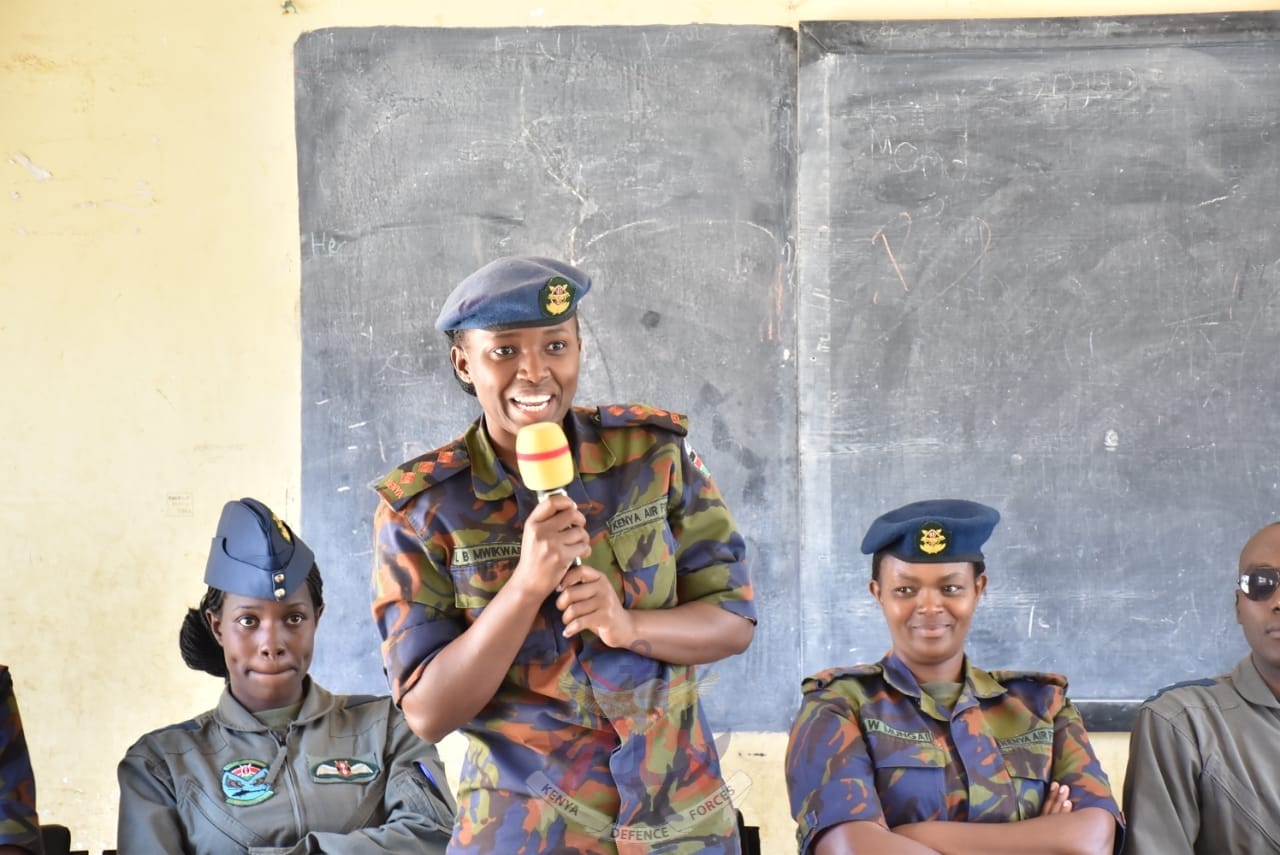 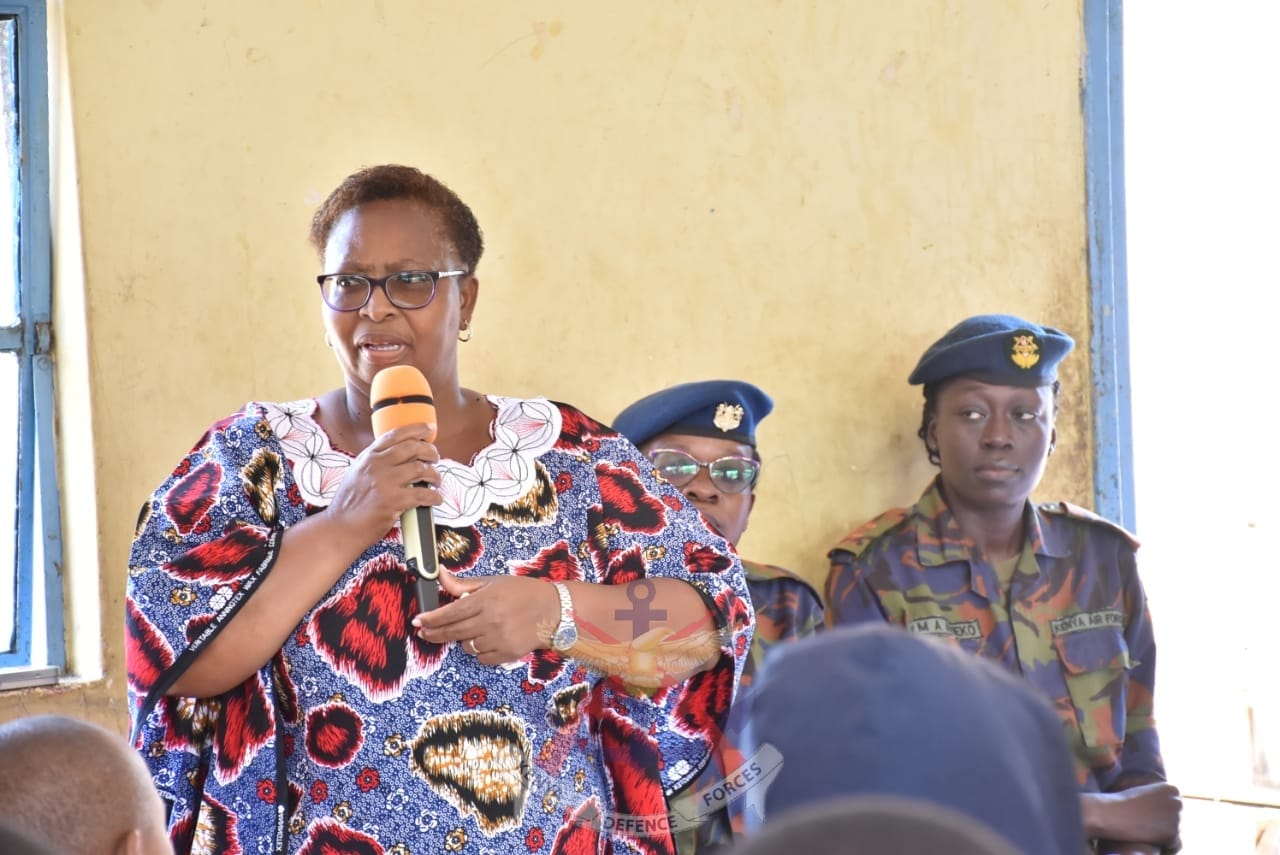 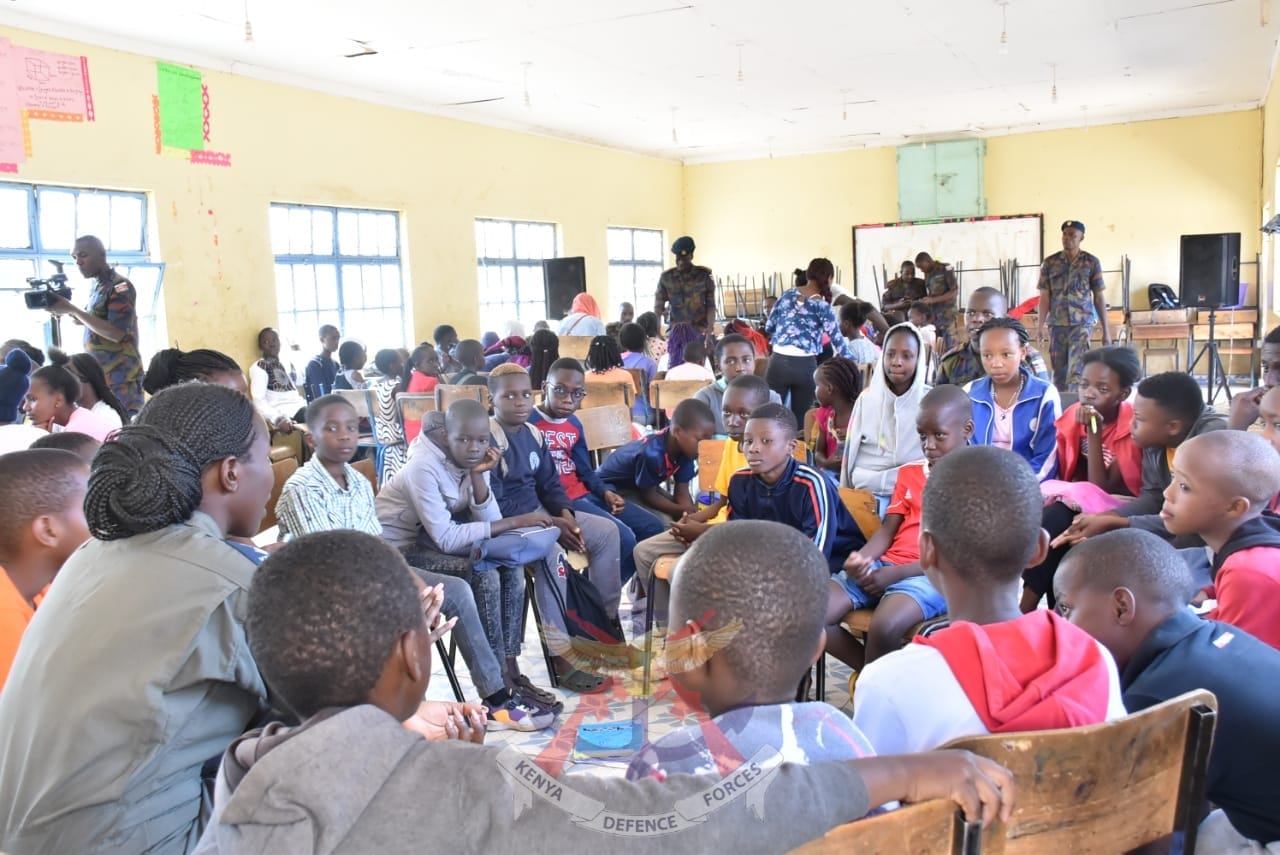 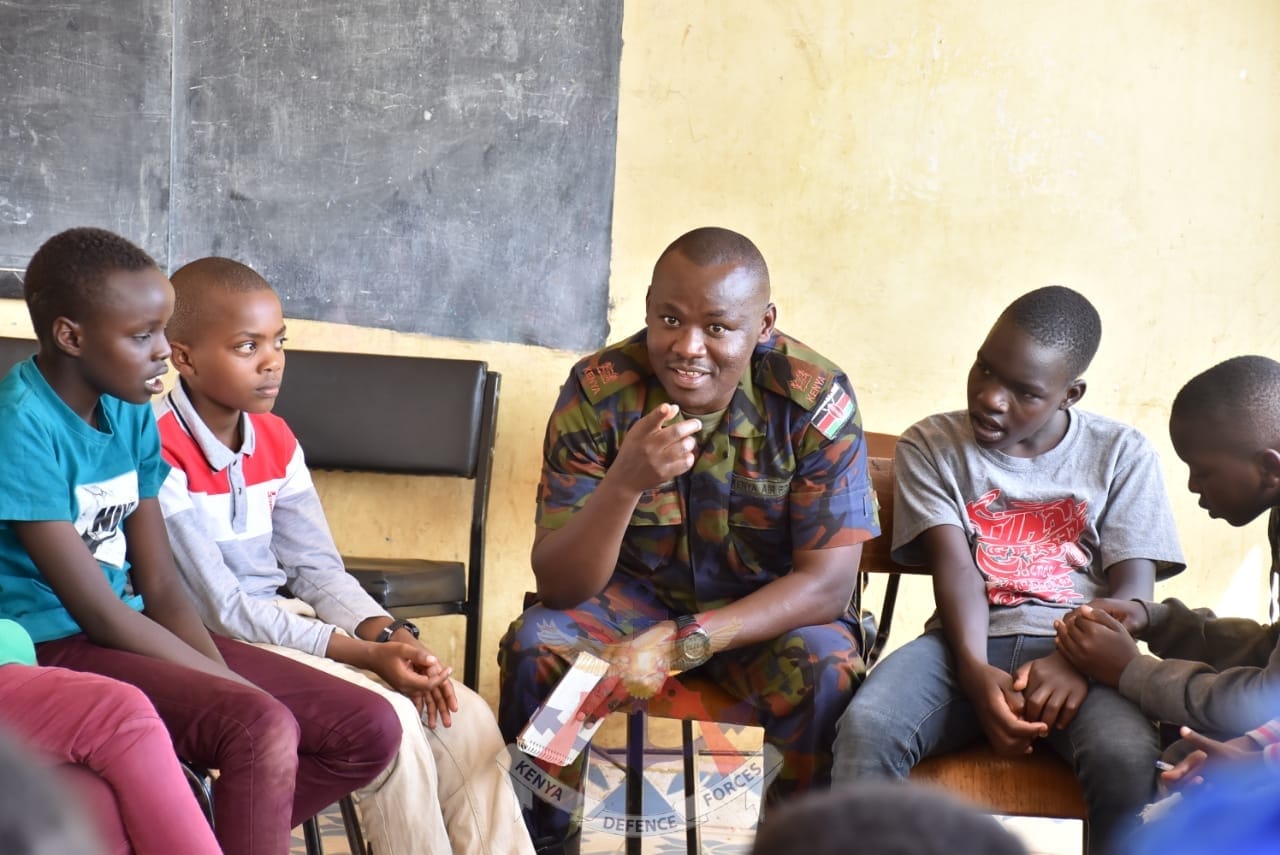