M23 TO WITHDRAW FROM RUMAGAMBO AND KISHISHE 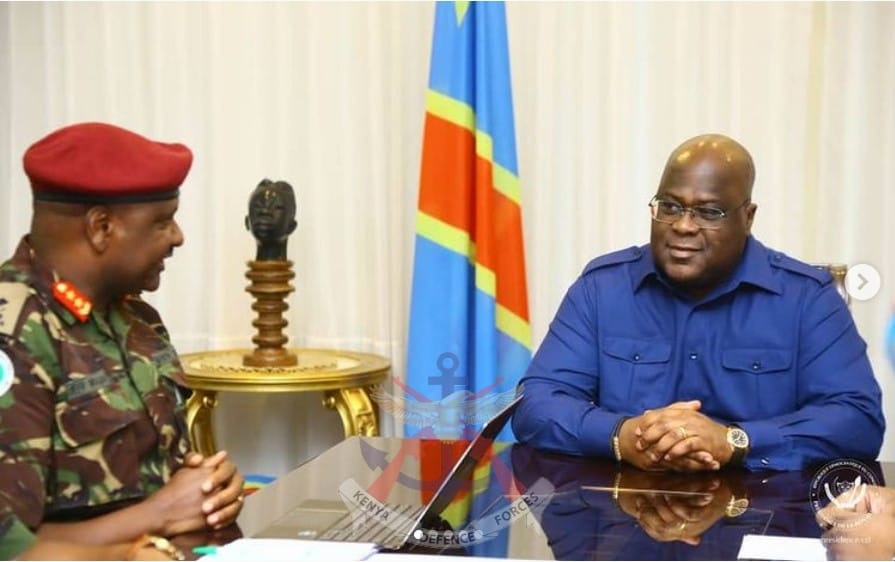 Chaired by the Force Commander Major General Jeff Nyagah, the delegation acknowledged the withdrawal of the M23 from Kibumba and the successful takeover of the area by EACRF forces as a critical milestone in compliance with the Luanda Communiqué of 23rd November 2022.

The parties remain concerned with the ongoing hostilities against innocent civilians and the lack of ceasefire by parties to the conflict, leading to aggravation of the security situation in the Eastern Democratic Republic of Congo (DRC).

The delegation resolved that in addition to Kibumba, M23 to commence a well-coordinated, sequenced and systematic withdrawal from the occupied areas of Rumagambo by 5th January 2023 and subsequently Kishishe, with the Kenyan Contingent under EACRF concurrently deploying forces to take over the vacated positions.

On Thursday, 29 December 2022, Major General Nyagah briefed the DRC President H.E Félix Tshisekedi, in Kinshasa, on the overall security situation in Eastern DRC, the current progress on EACRF deployment, the ongoing operations and the future plans for the force. 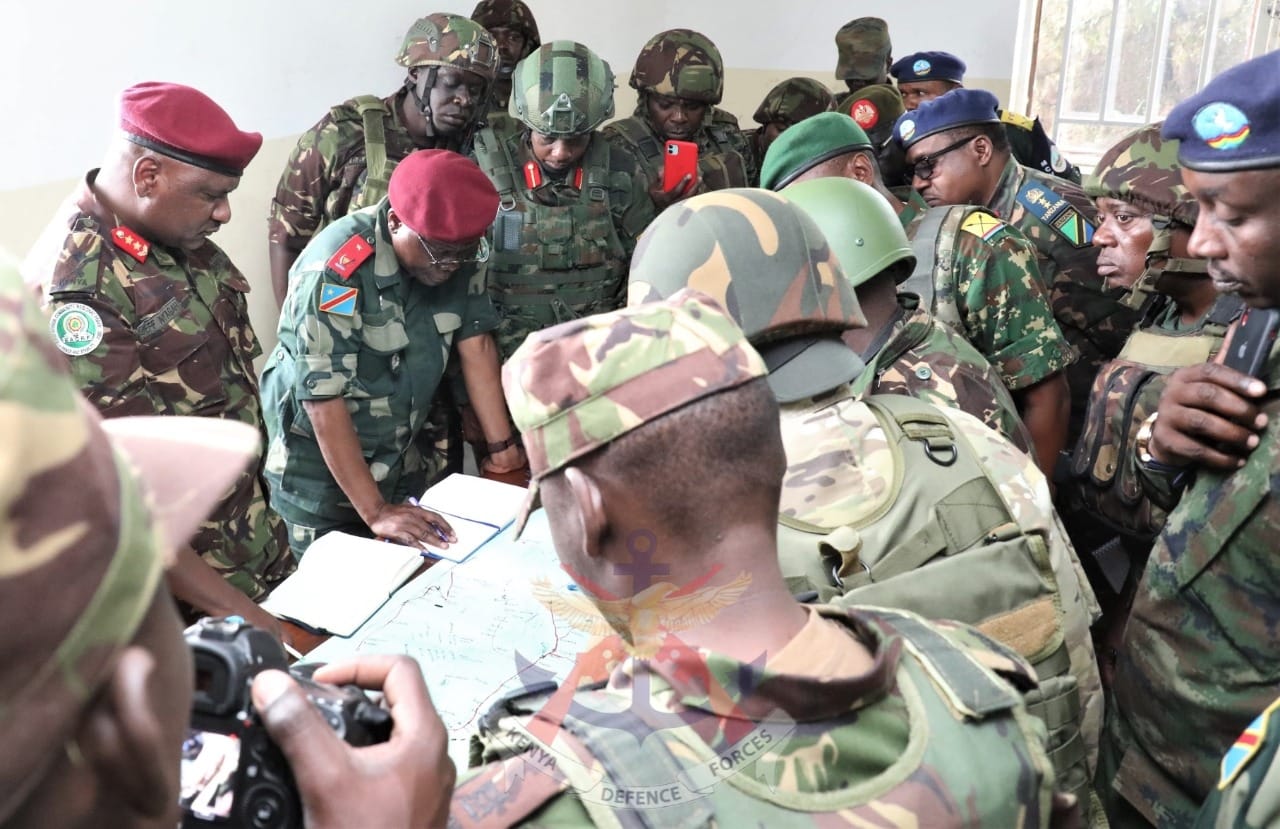 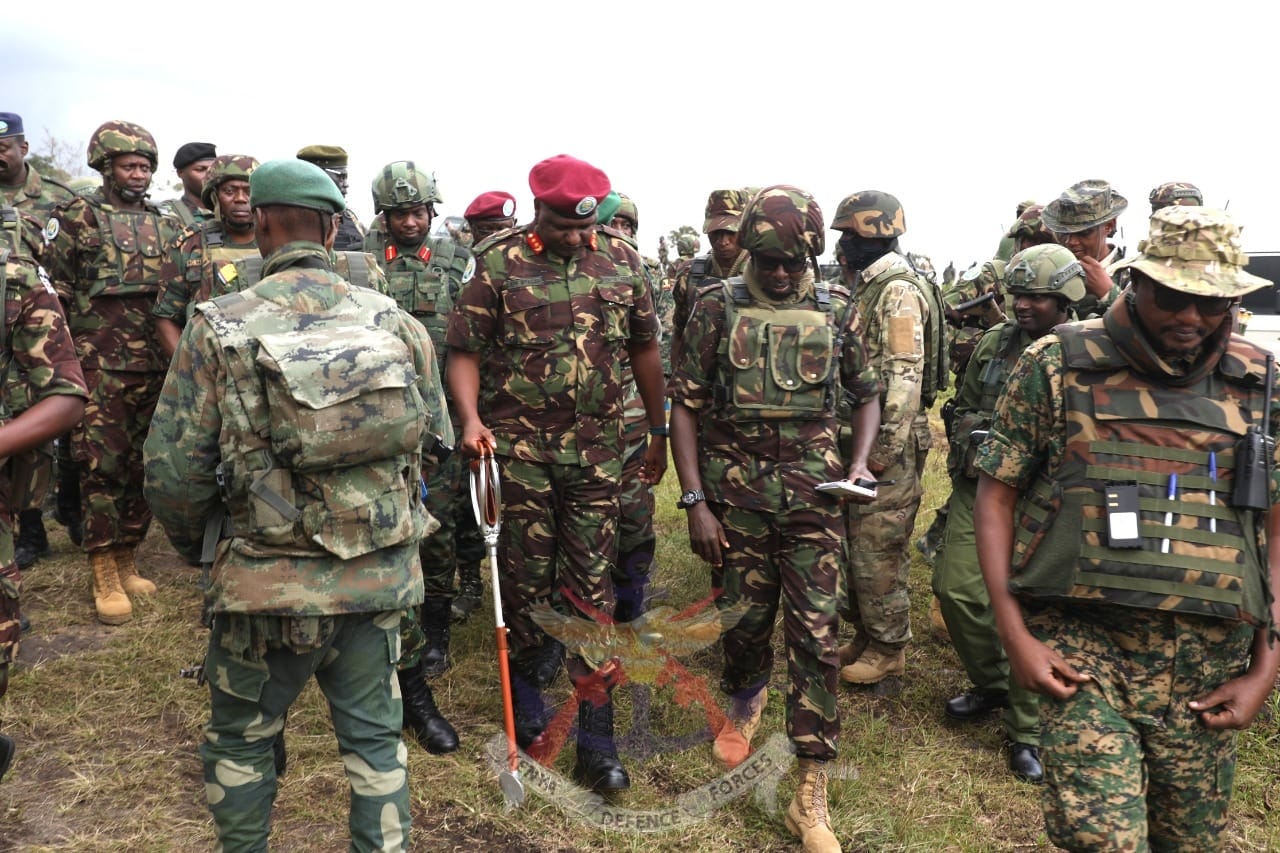 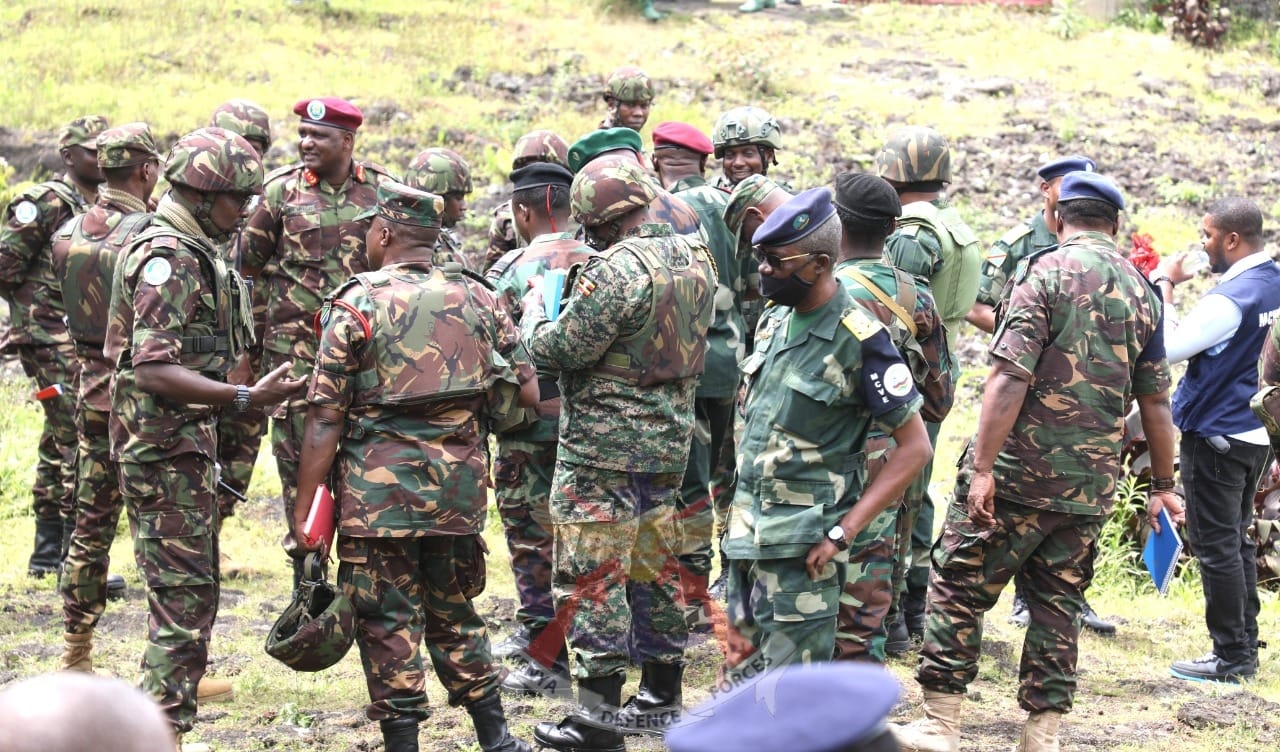 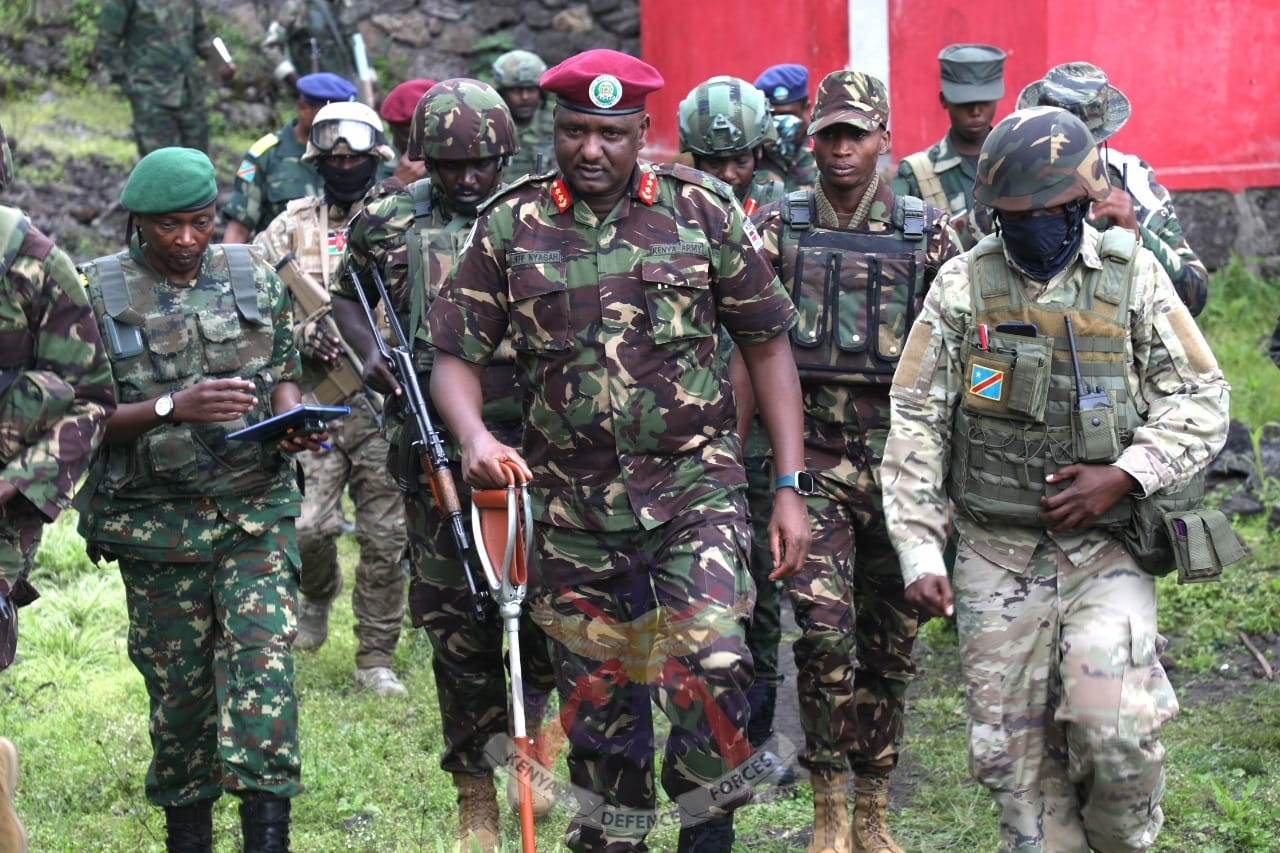