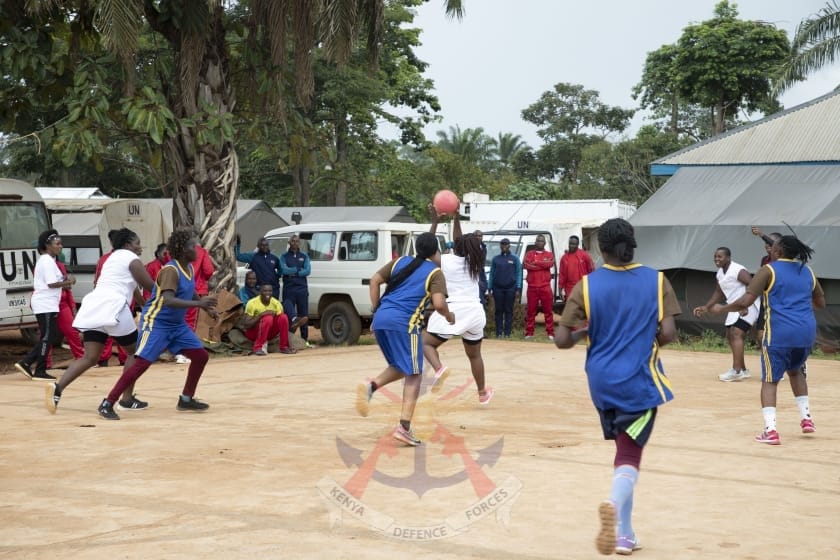 Kenya’s Quick Reaction Force (QRF) serving in the Democratic Republic of Congo, over the weekend, participated in a series of friendly sporting activities against Malawi Battalion at Beni.

The sporting activities; Netball, Basketball and Volleyball, were geared towards cementing ties, instilling discipline and enhancing a common cause between the two militaries serving under the United Nations Stabilization Mission in the Democratic Republic of Congo (MONUSCO)

Women netball ended in favour of Malawi Battalion while the Kenya led in basketball and volleyball.

The sporting activities are an initiative among United Nations friendly forces deployed in DR Congo to enhance inter- state cooperation on peace operations.

The Kenya Contingent Commander Lt Col Munoru congratulated all the players for their participation in the sporting activities and said that the efforts were already bearing fruits with better relations. 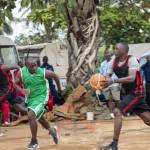 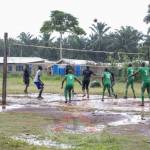 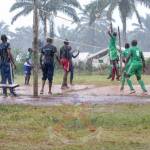 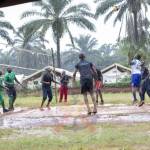 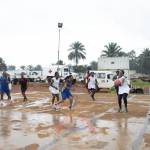 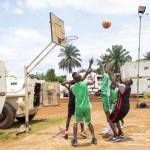 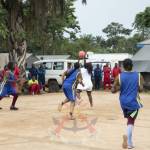 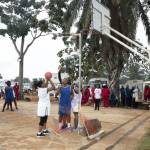 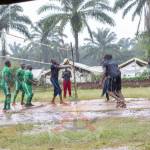