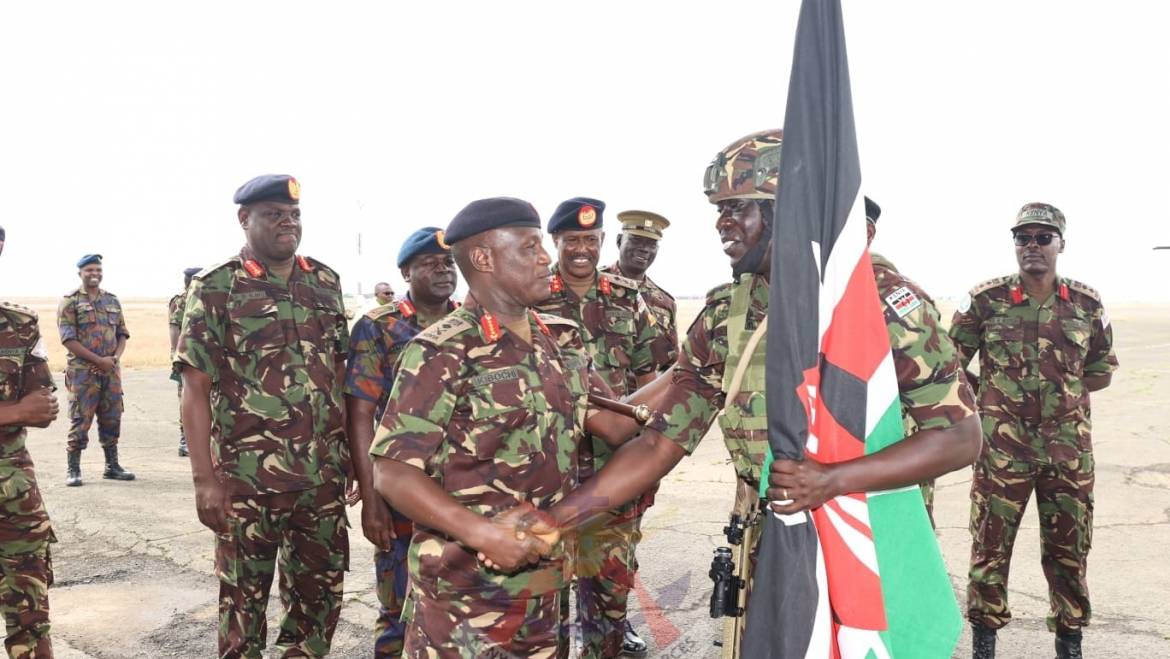 The inaugural Kenyan Contingent (KENCON) troops under the East African Community Regional Force (EACRF) being deployed to the  Democratic Republic of Congo (DRC) was on Saturday ,12 November 2022, flagged off by the Chief of Defence Forces General Robert Kibochi at Embakasi  Garrison.

This deployment comes barely two weeks after His Excellency President William Samoei Ruto, Commander-in-Chief of the Defence Forces, presented the national flag to the troops, in which he urged them to fly high the Kenyan flag.

Speaking during the event, Gen Kibochi was certain that the troops were mission ready after requisite training, affirming that they are prepared  to execute the tasks as specified in the mandate. He further urged the troops  to not only maintain discipline amongst themselves but further enhance  good relations with the people of DRC and other peacekeepers operating in the country.

“You are the arrowheads, you are making history being the first team going on a peace keeping mission under the East Africa Community therefore write a good one. Kenya has good peace keeping record and I hope you maintain the same. Politically and diplomatically you are there for disarmament, demobilization and reintegration,” he reiterated.

On Wednesday this week, the National Assembly gave a nod to KDF to deploy in the Eastern DRC. The continent will be  in solution amid the heightened conflict in the area of operation. 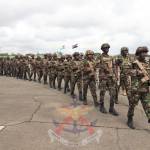 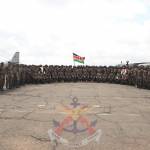 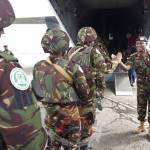 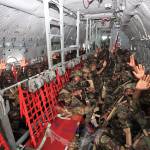 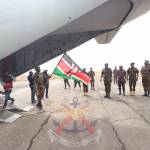 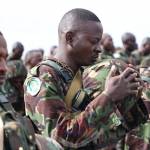 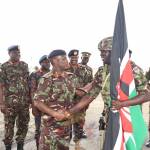 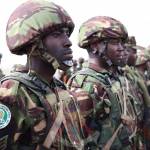