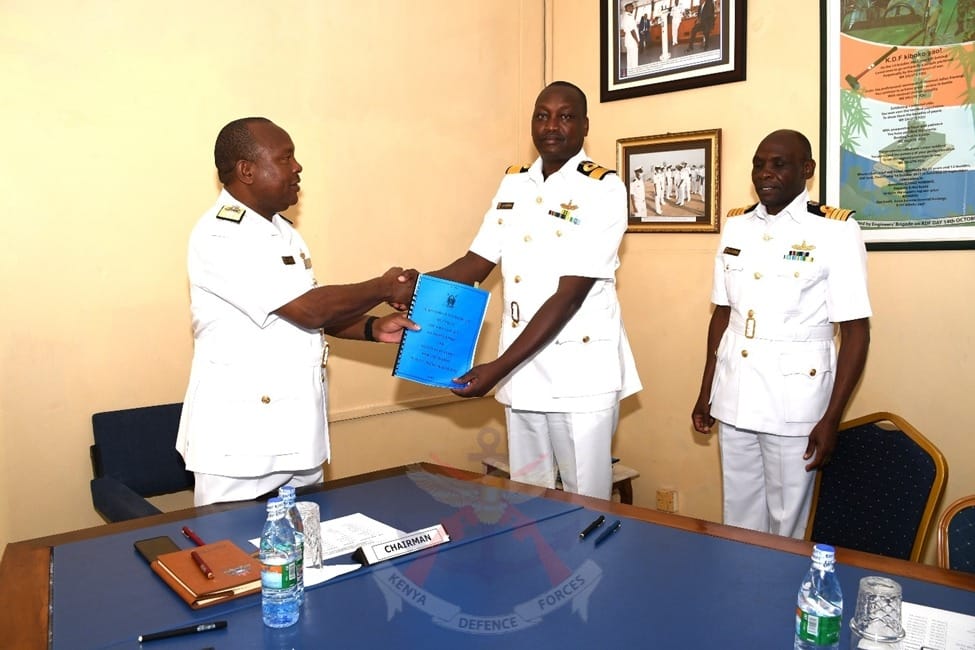 Speaking during the event, Commander Kenya Navy acknowledged that the previously set goals had been achieved and was enthusiastic that this period’s targets would be attained in accordance with the laid down strategies.

The Kenya Navy Commander urged the Formation Commanders to continuously keep themselves abreast with every step in the implementation of the deliverables in the Performance Contract and that their efforts will be invaluable in achieving Kenya Navy goals. 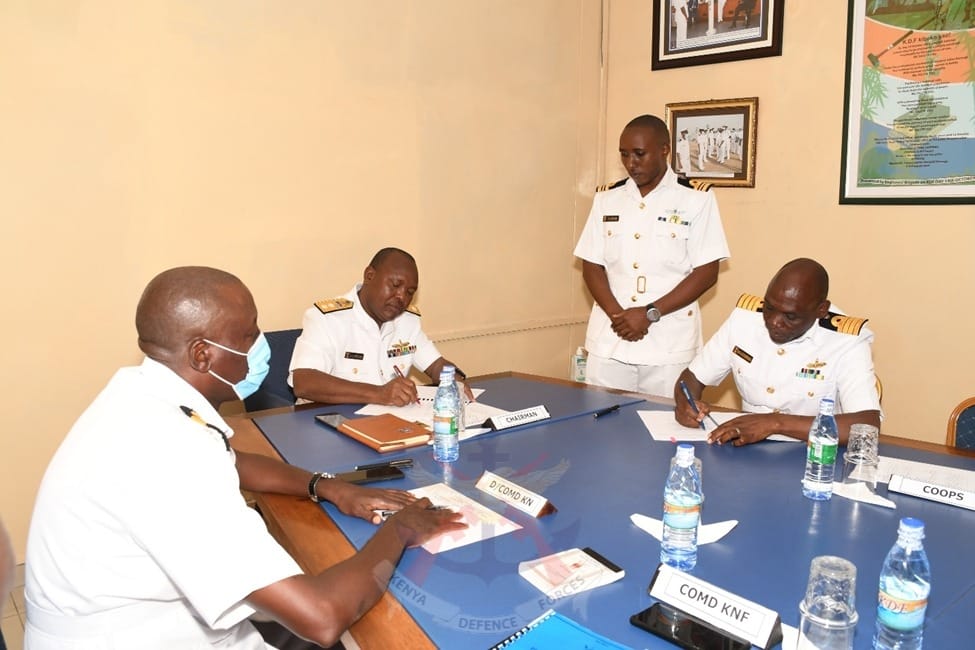 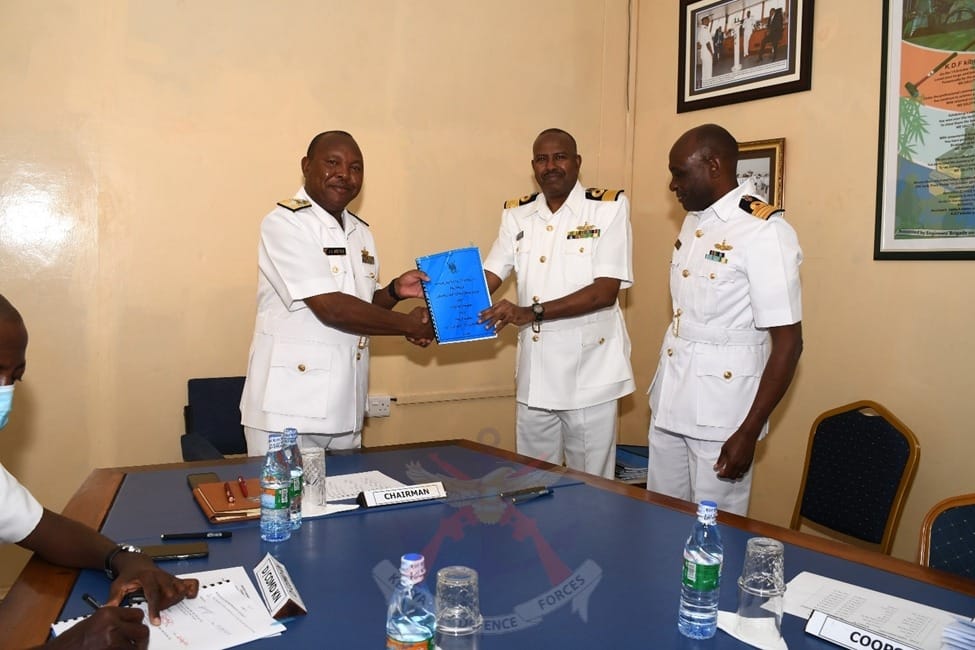 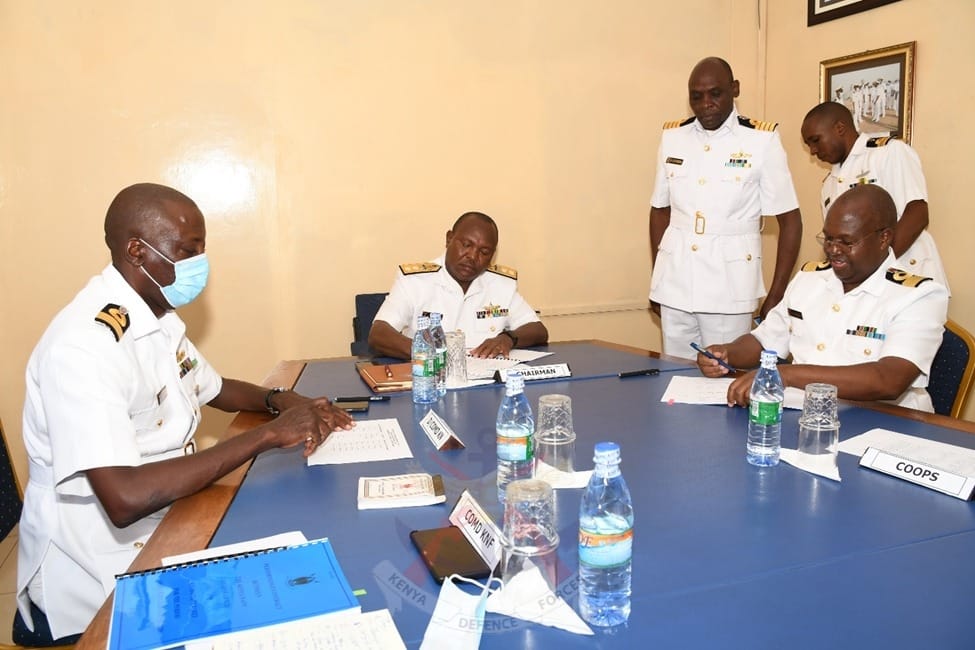