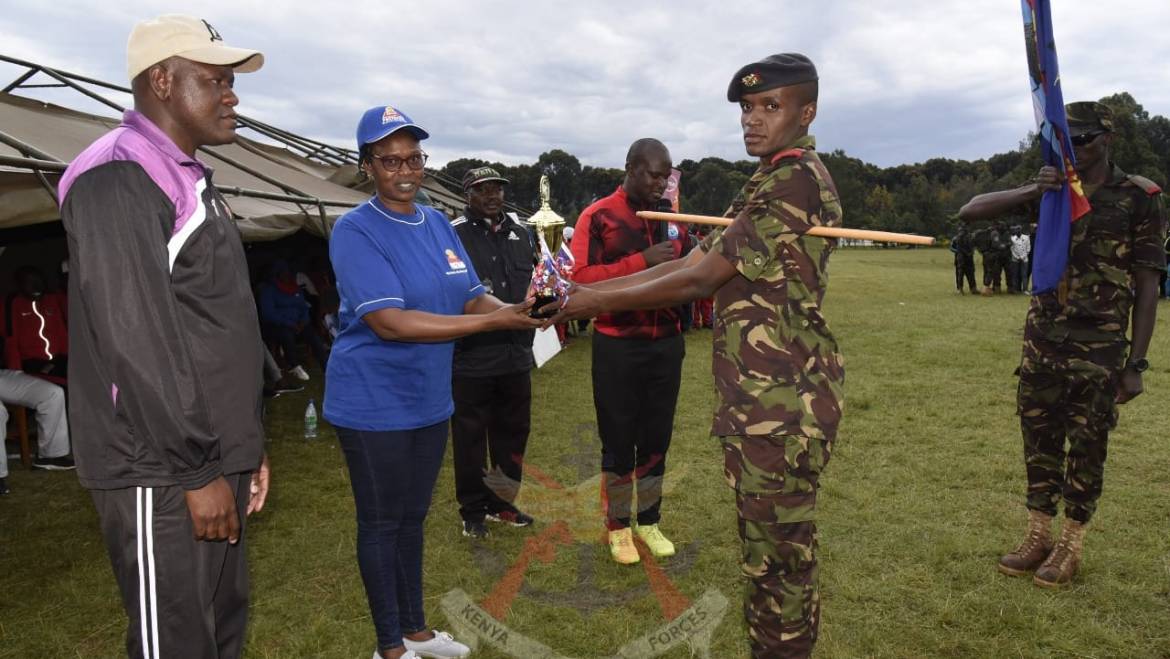 The annual Championship aims to bring a competitive professional environment to the Cadets outside the class set-up and promotes esprit de corps among them.

Sports is an important aspect of Cadets’ training as it provides a platform for character development, team building, a sense of belonging, competitive instinct, and a winning mentality.

Addressing the various teams during the closing ceremony, on behalf of the Commandant KMA, Lieutenant Colonel Joseph Nzioka congratulated all the participants and encouraged the cadets and staff members to continually improve their fitness levels and talents.

Present at the event were various KMA faculty representatives, cadets and corporate sponsors. 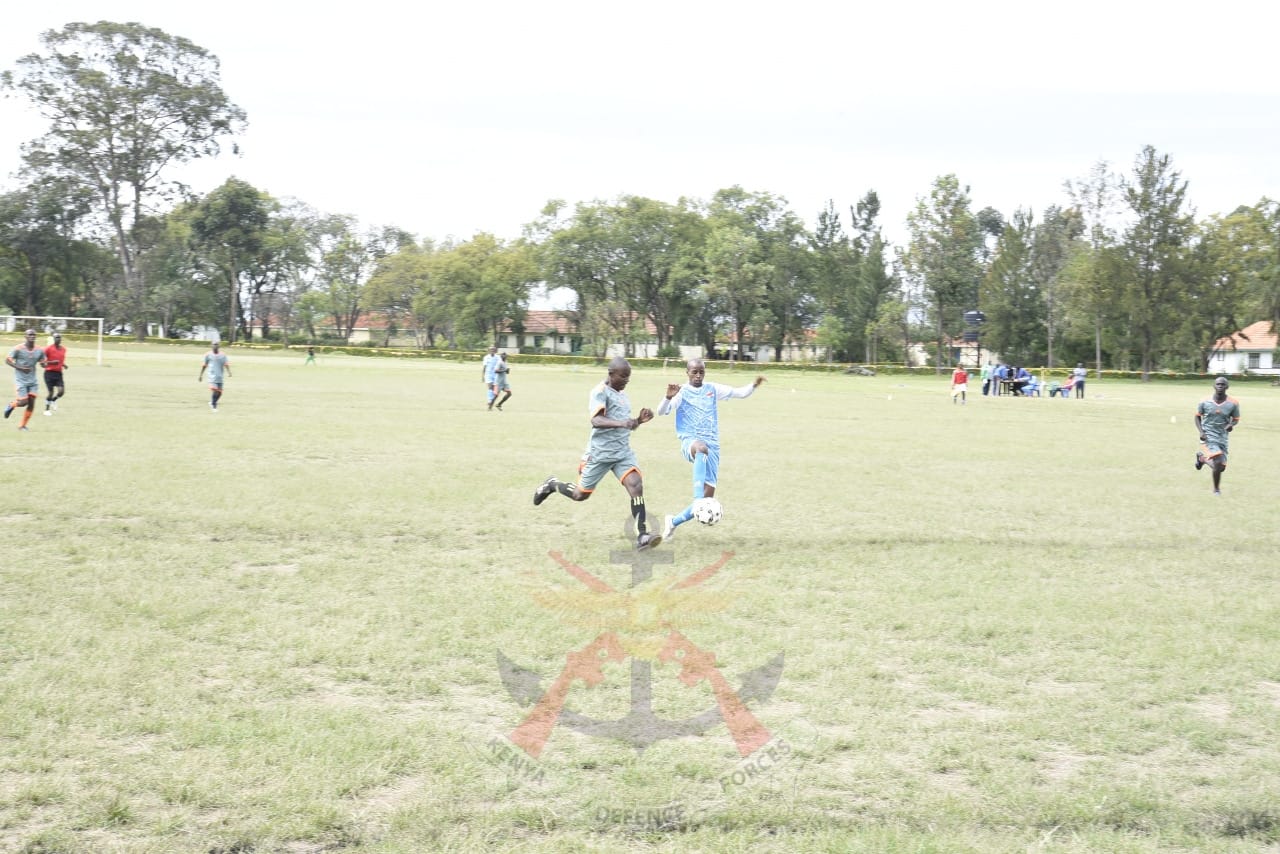 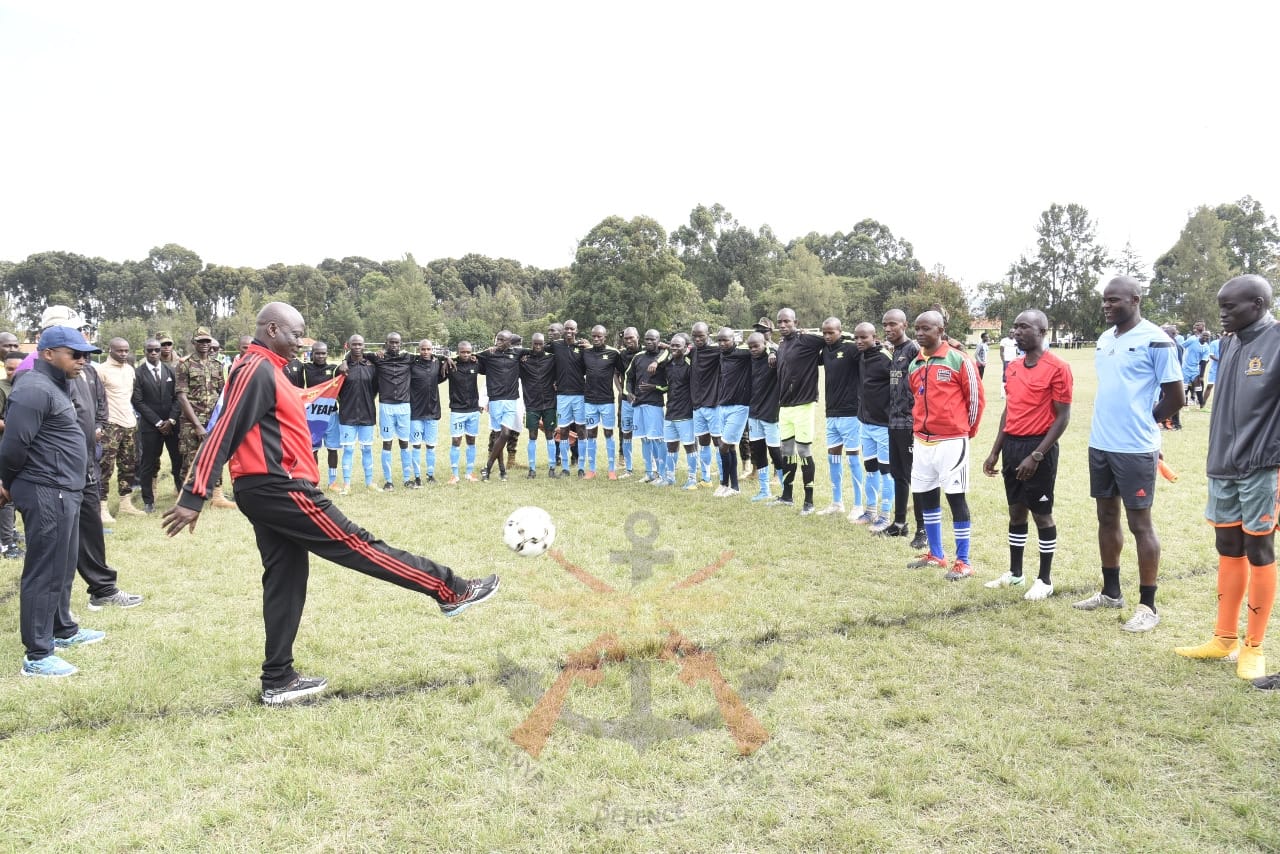 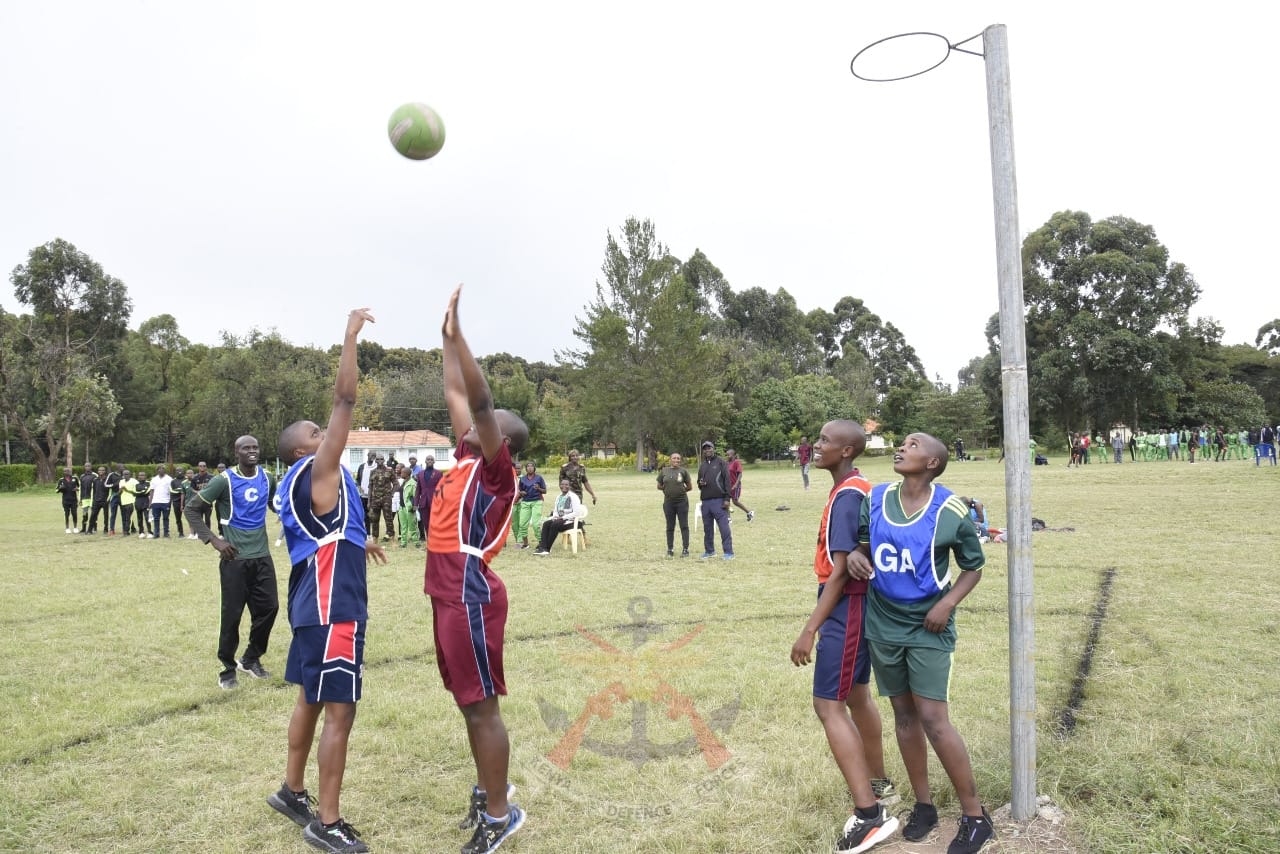 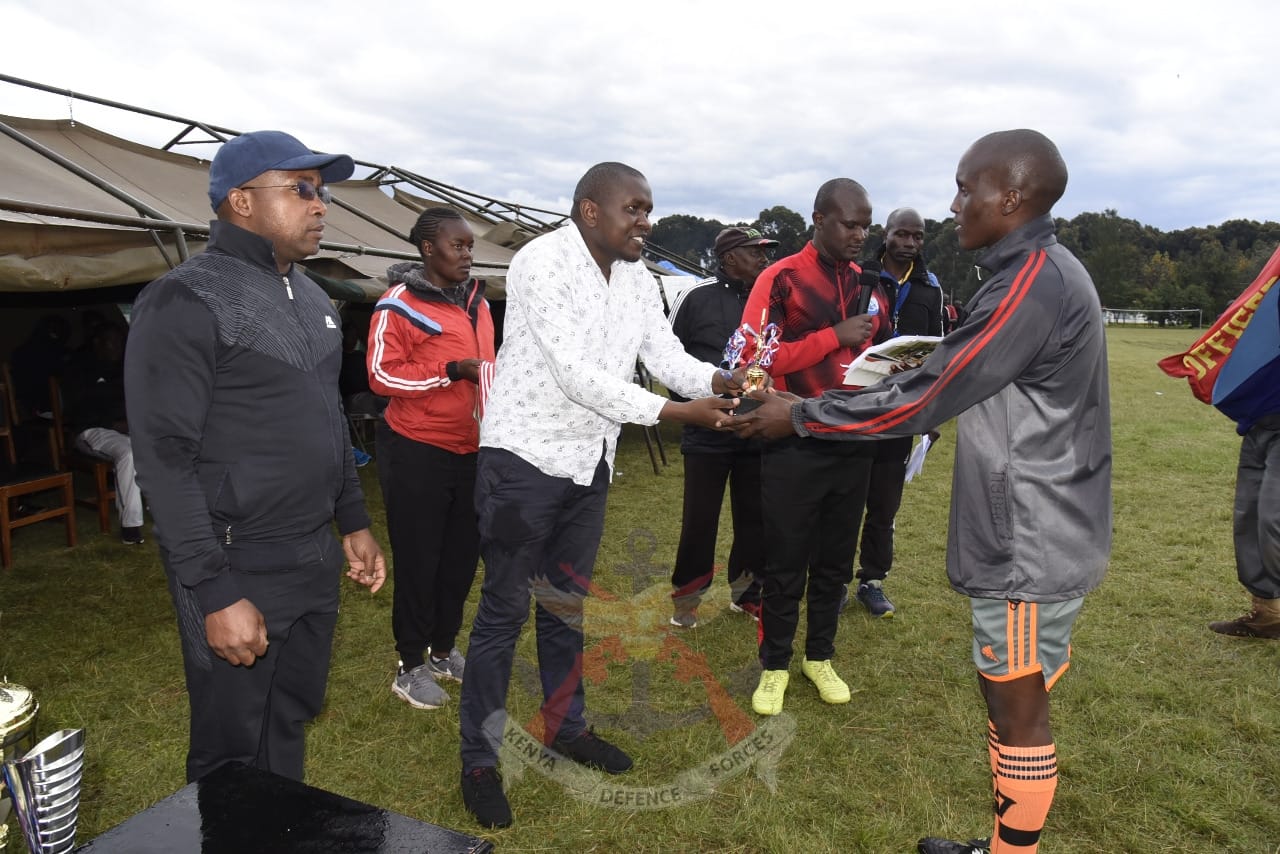 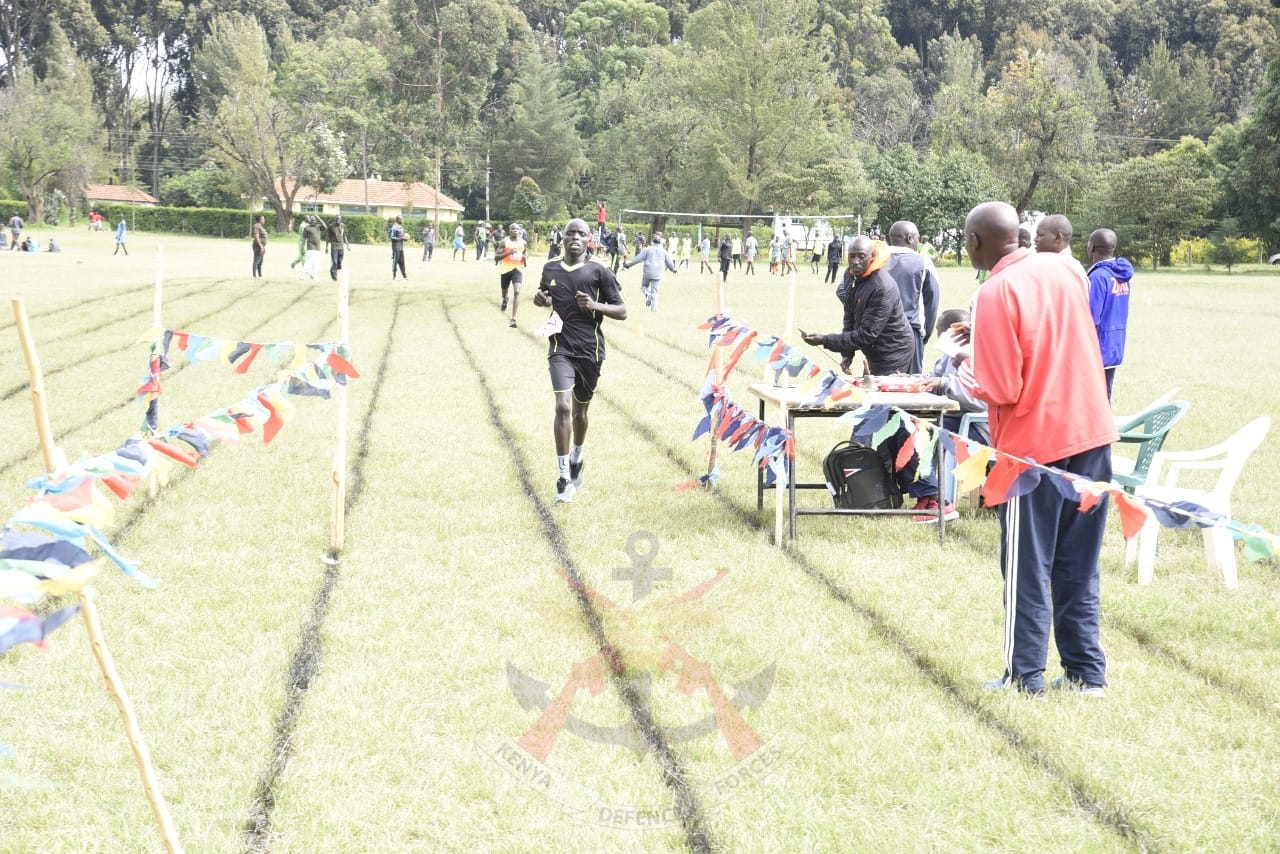 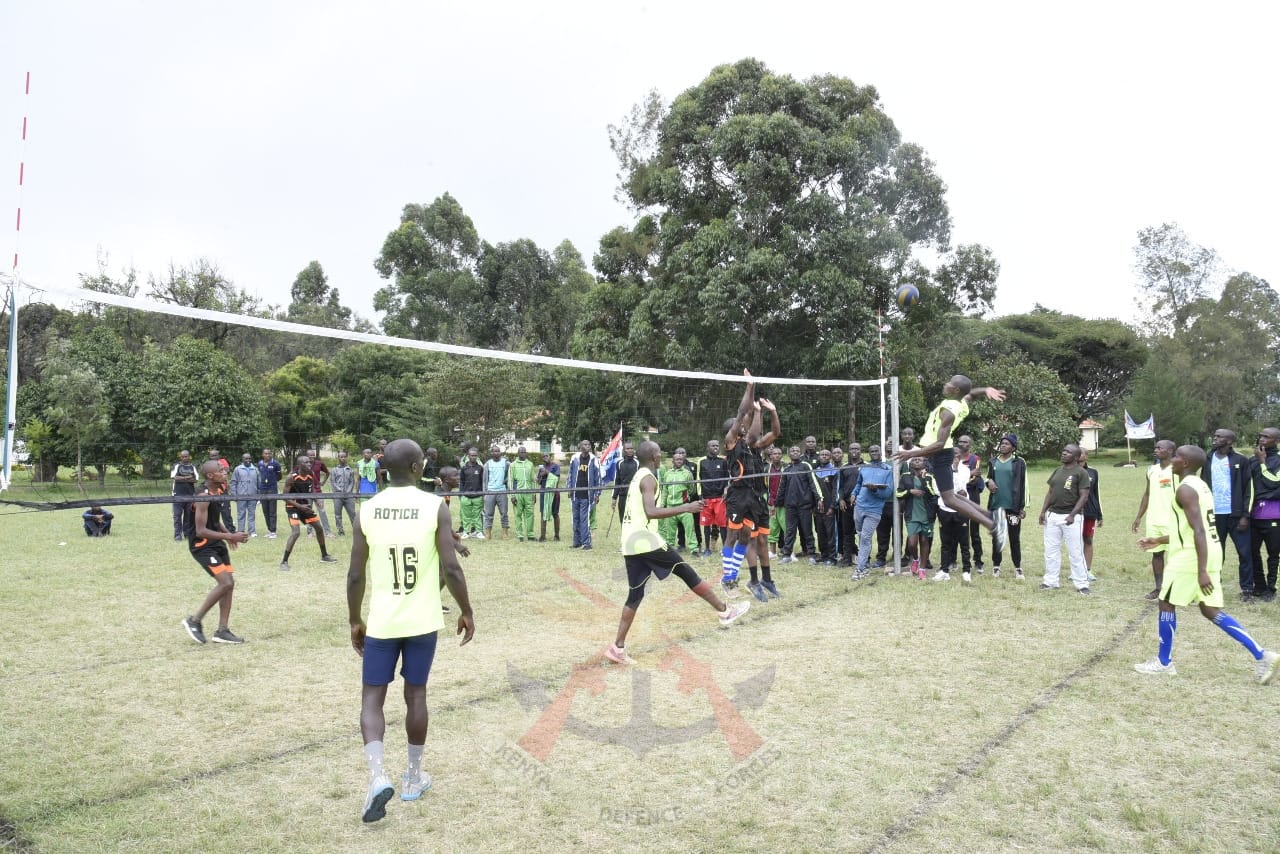 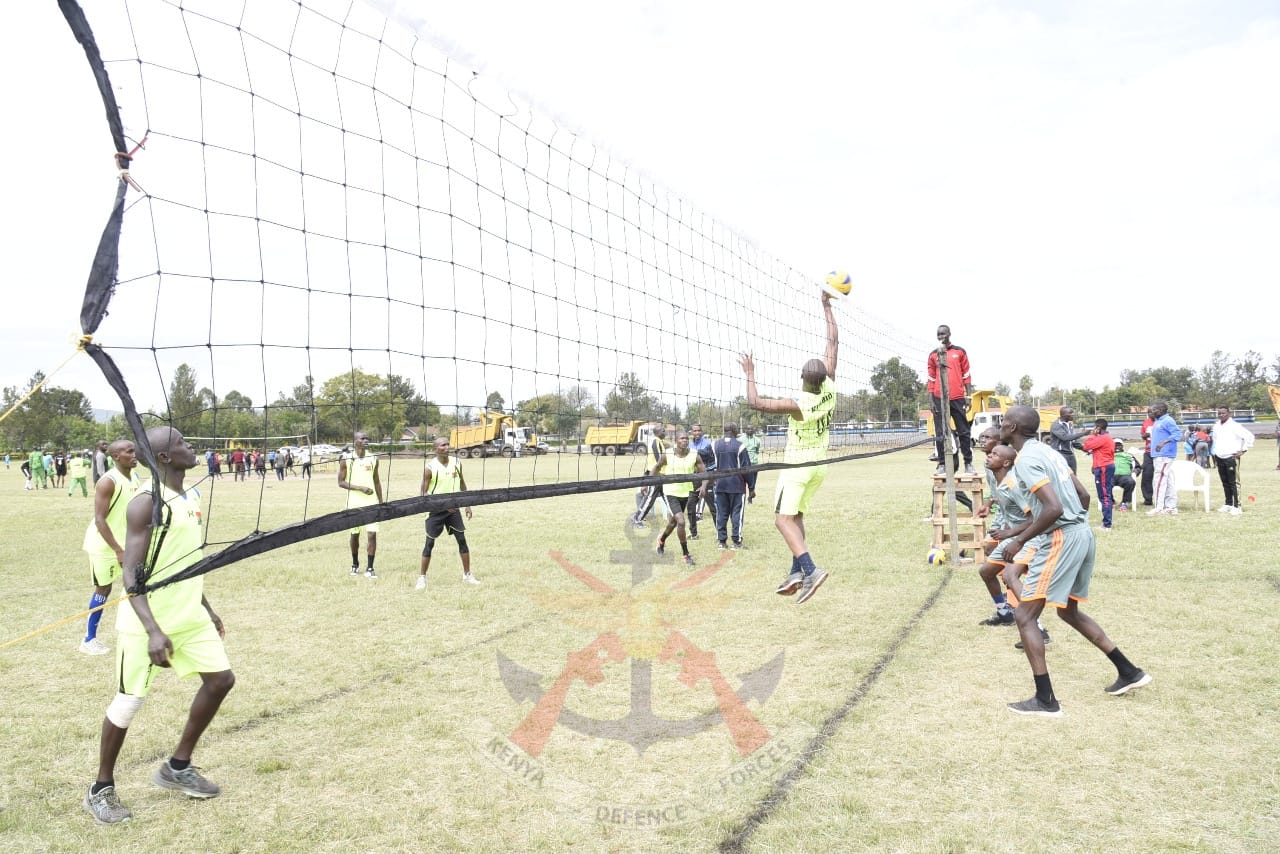 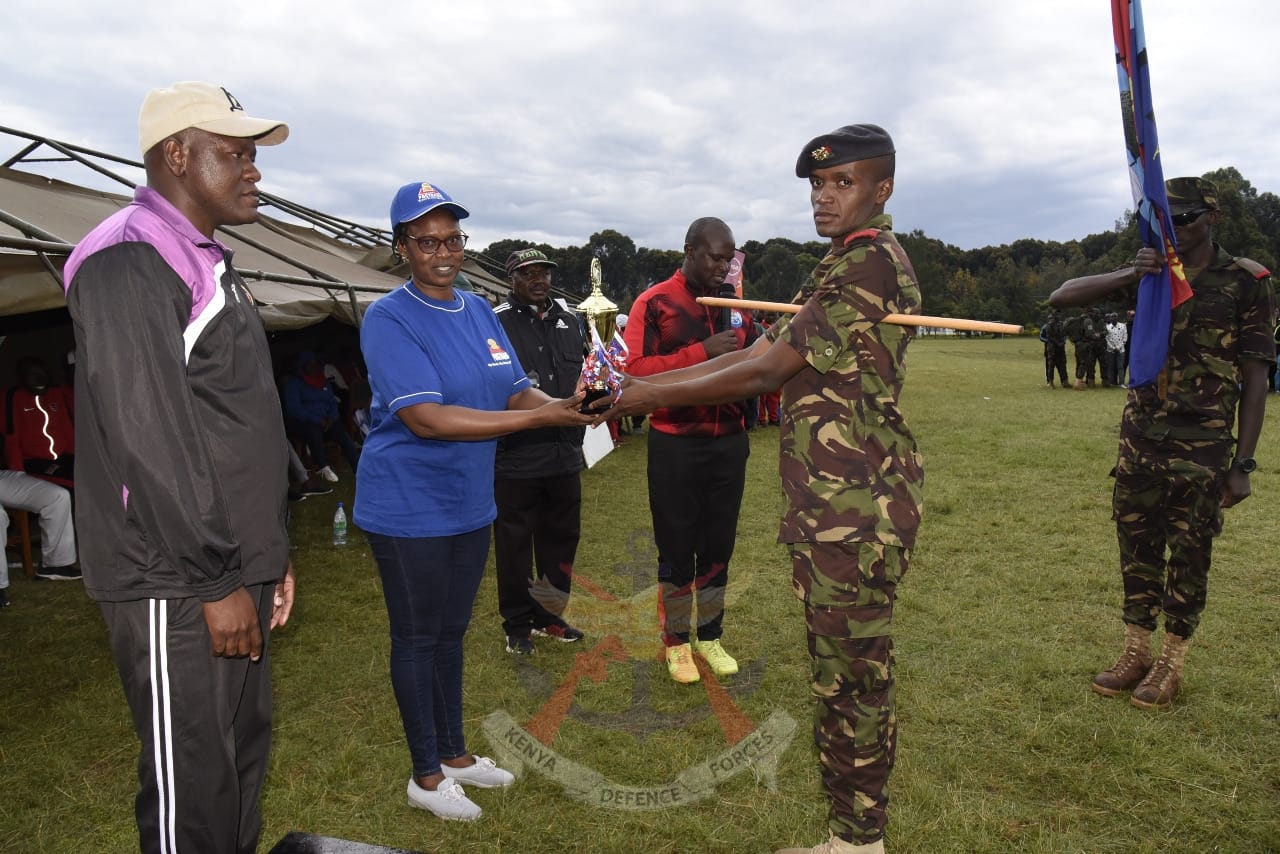 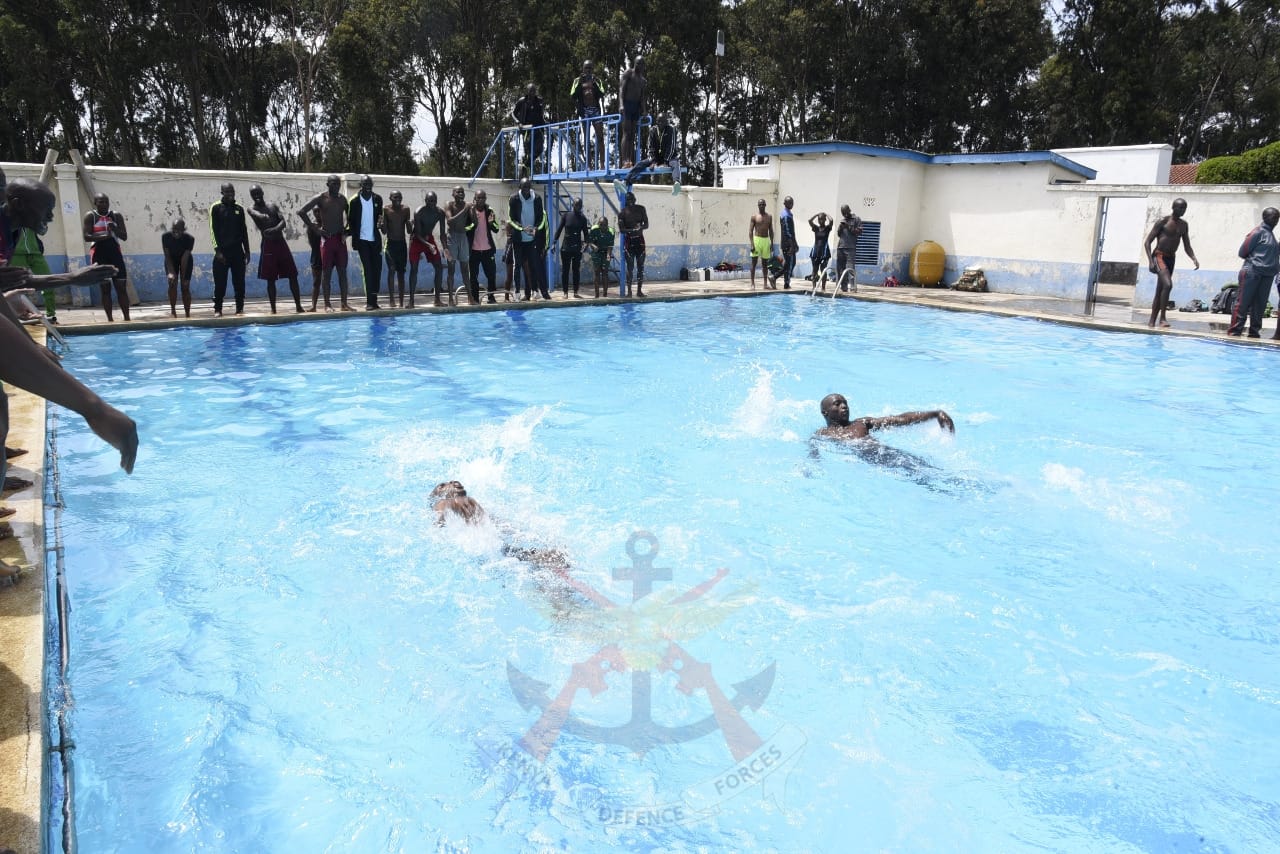 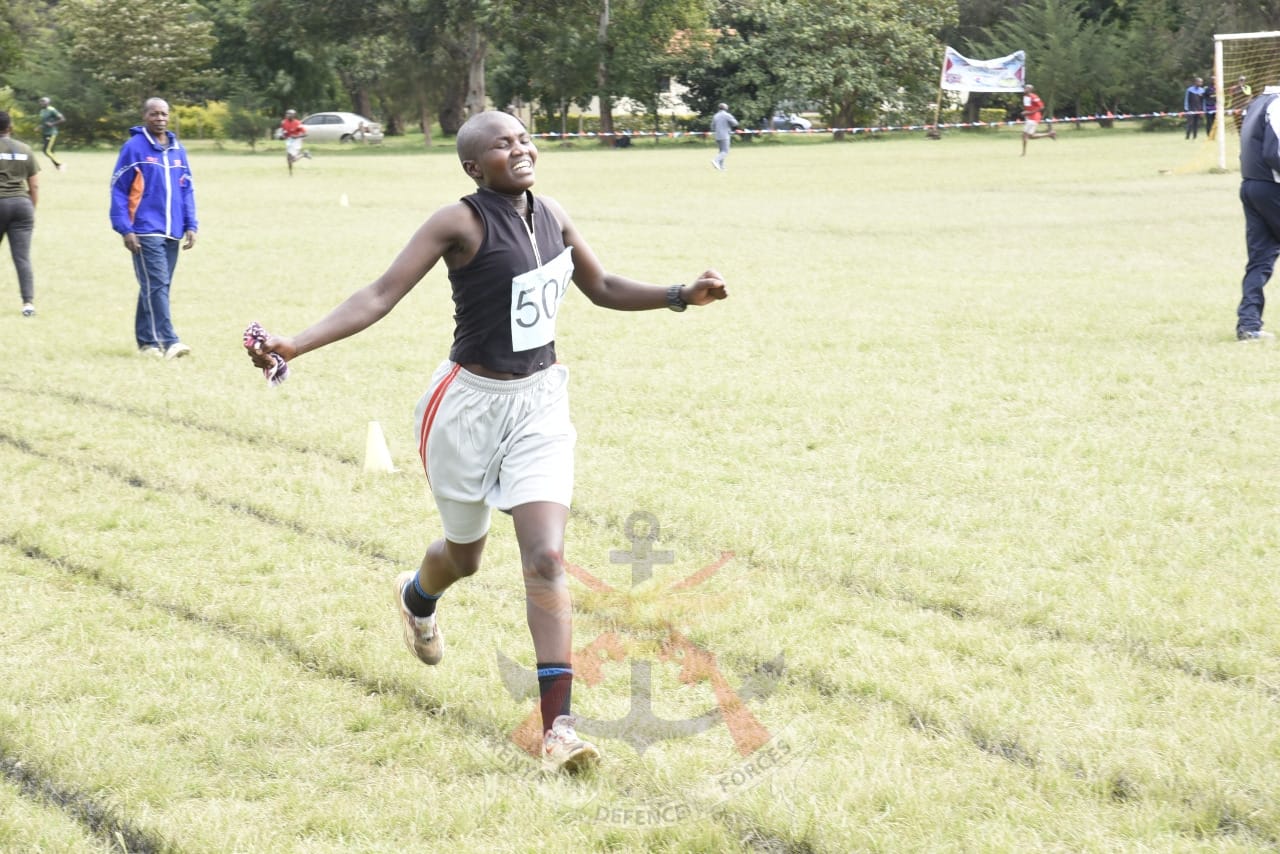 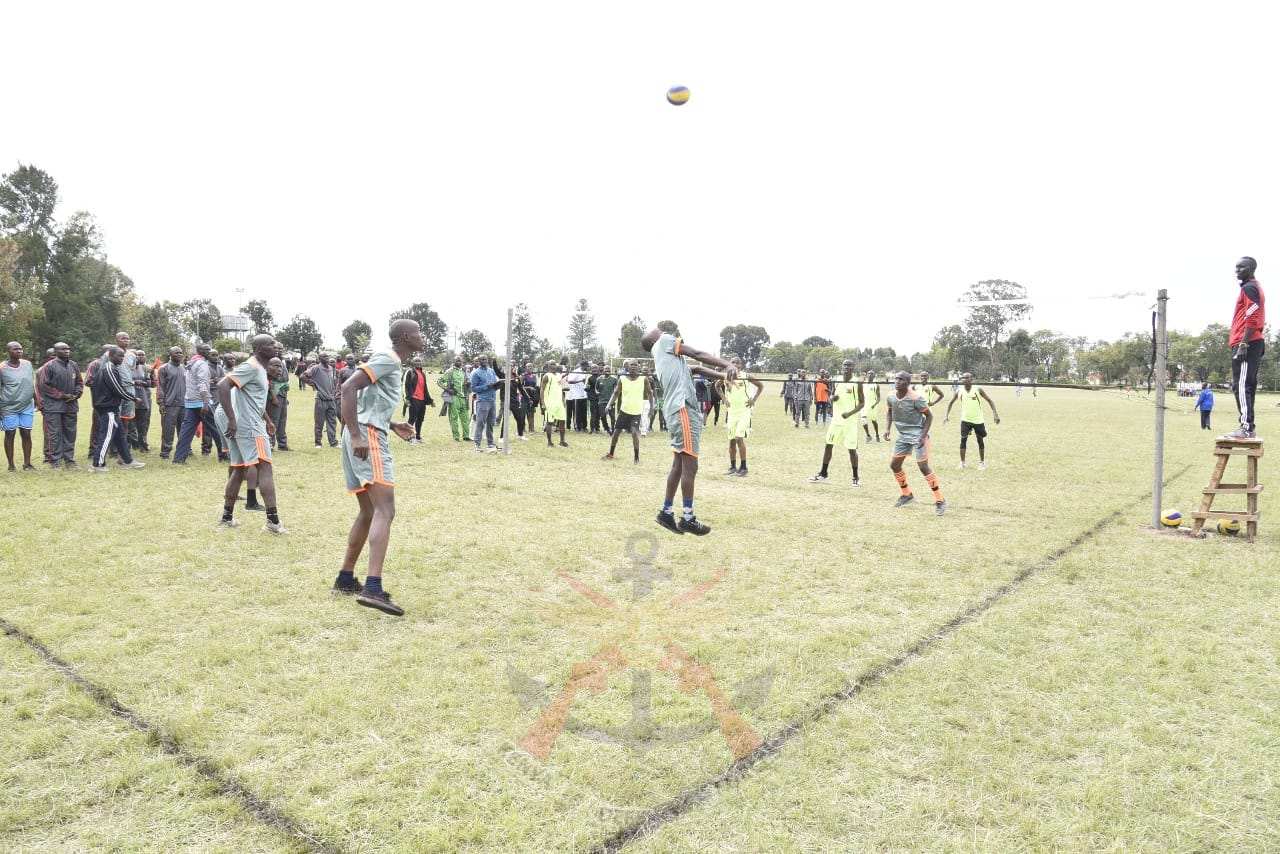 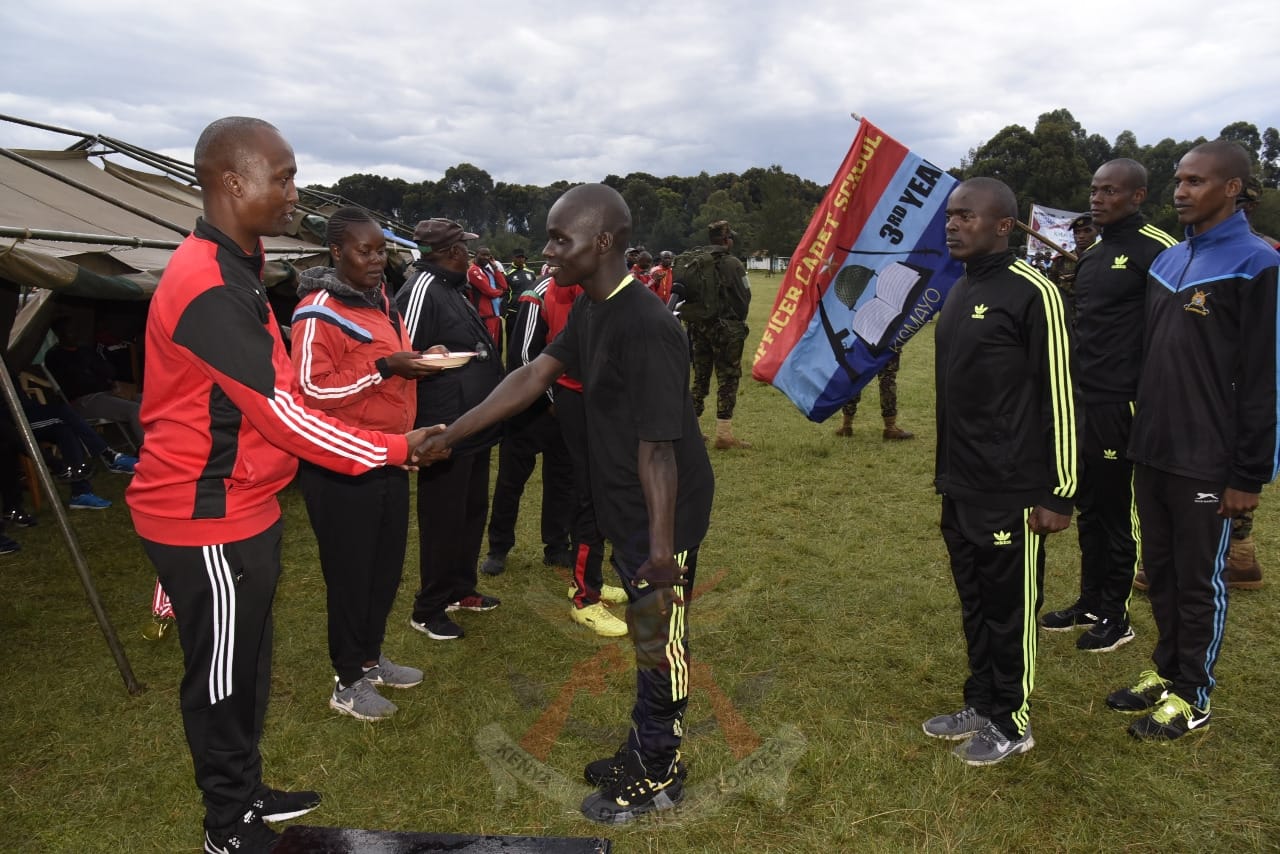