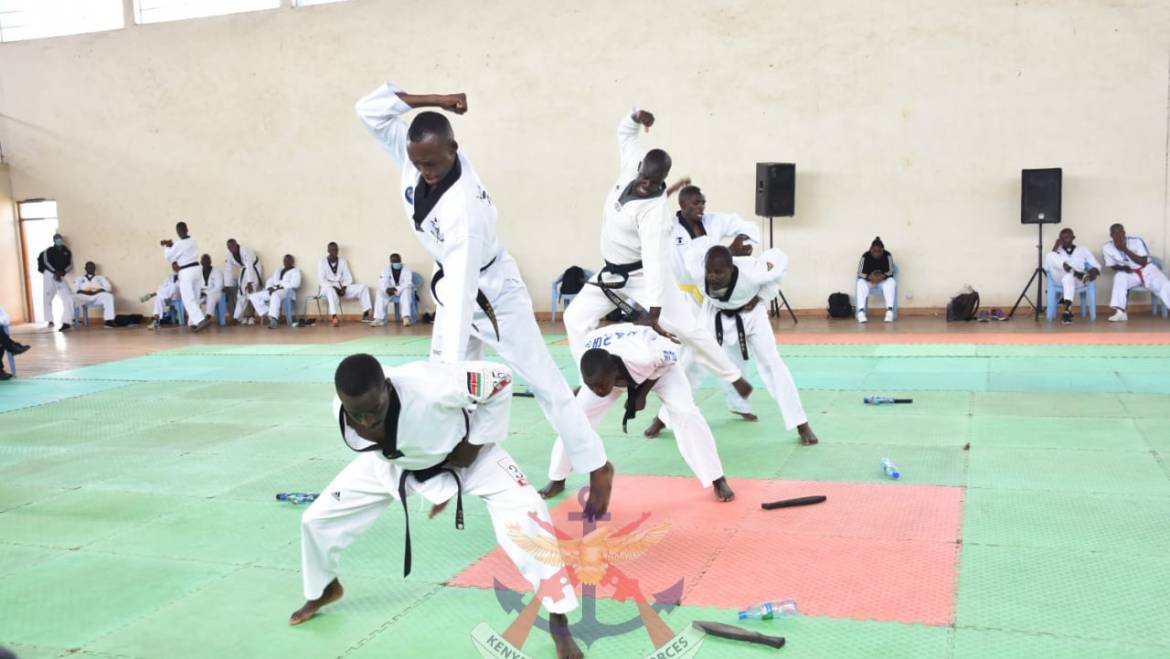 The finals of the 2021 Kenya Defence Forces (KDF) Chairman’s Cup Taekwondo Championship were held today at Moi Air Base (MAB), Nairobi. The championship that commenced on Tuesday, 23 March 2021 brought together ten teams from various KDF Formations/Brigades.

Due to the challenges posed by the Covid-19 pandemic, this year’s competition involved skill demonstrations by the participants. Poomsae, foot and hand techniques were demonstrated on the first day with self-defence (un-armed and armed) techniques demonstrations taking place on Wednesday.

The teams were assessed based on the number of participants, bearing and turn out, stance, confidence, power and perfection.

The closing ceremony was presided over by the Commandant VIP Wing, Colonel Samuel Kipkorir who, on behalf of the Chairman, thanked the participants for showcasing their best skills during the competition. He urged them to put more effort to ensure they perform better in upcoming competitions.

“Taekwondo has developed fast and enabled our KDF players to feature in both national, continental and international championships, recording excellent results. That performance is enhanced by the good effort put by the entire administration of the team, coaches and players,” said Col Kipkorir.

The KDF Chairman’s Cup Taekwondo Championship is held annually to select new players who will join the Ulinzi Taekwondo team, both men and women, and subsequently, represent KDF in national and international championships. It also creates an opportunity for comradeship amongst Service personnel. 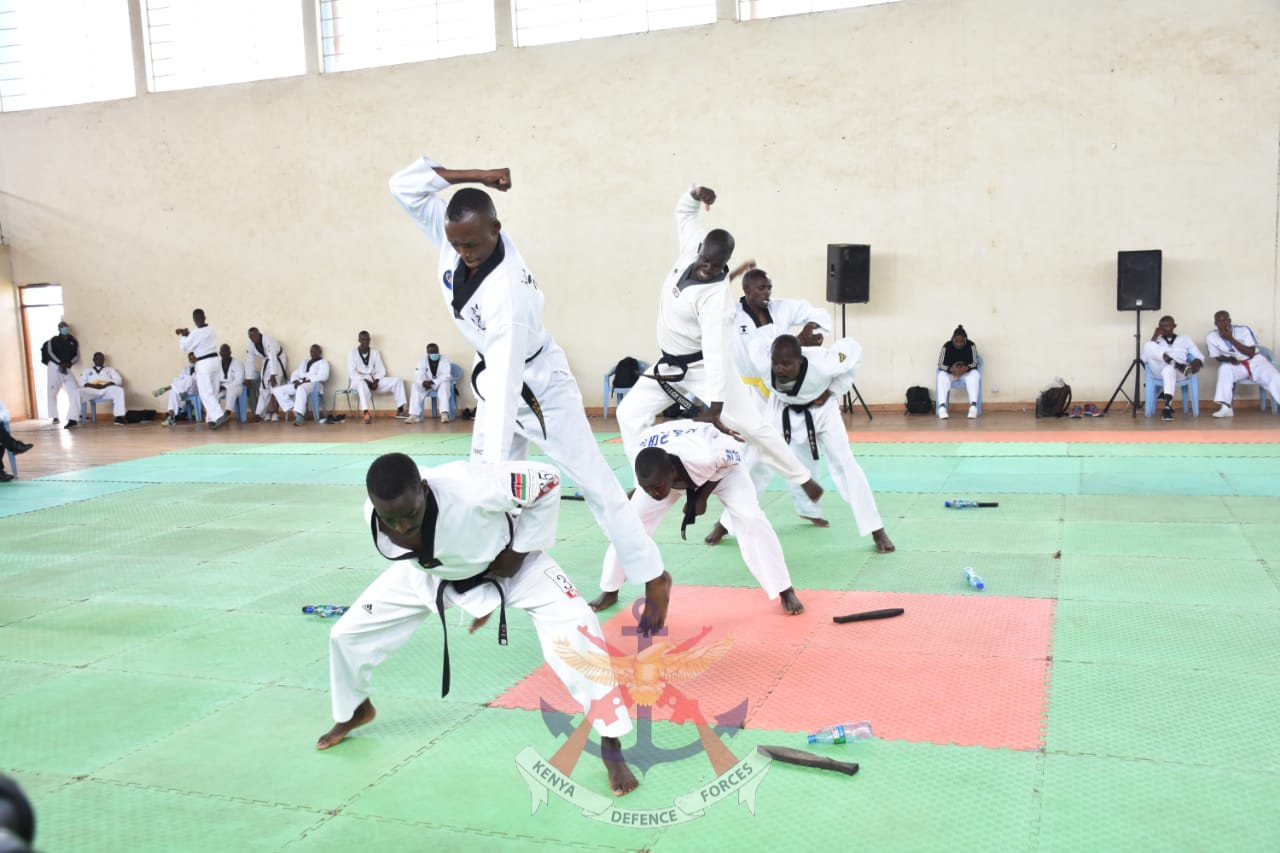 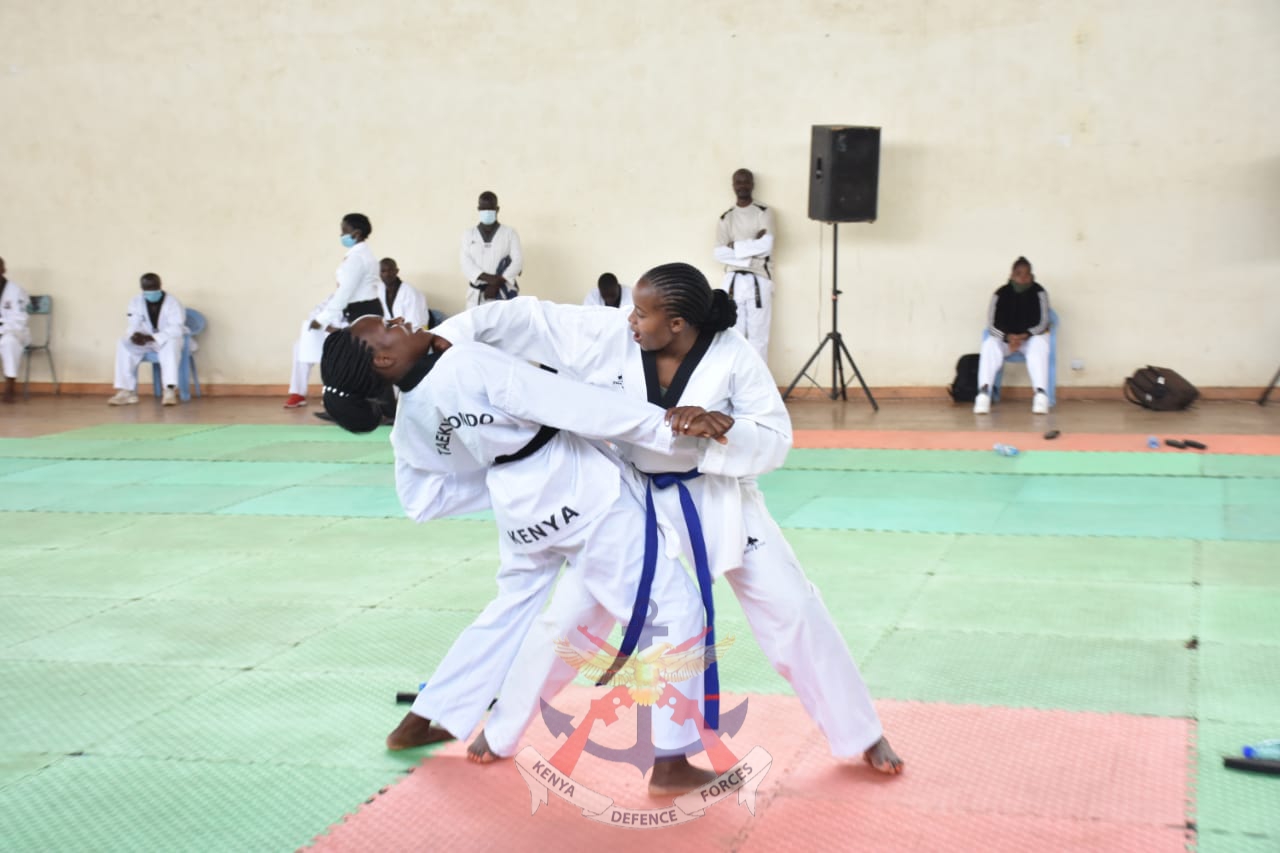 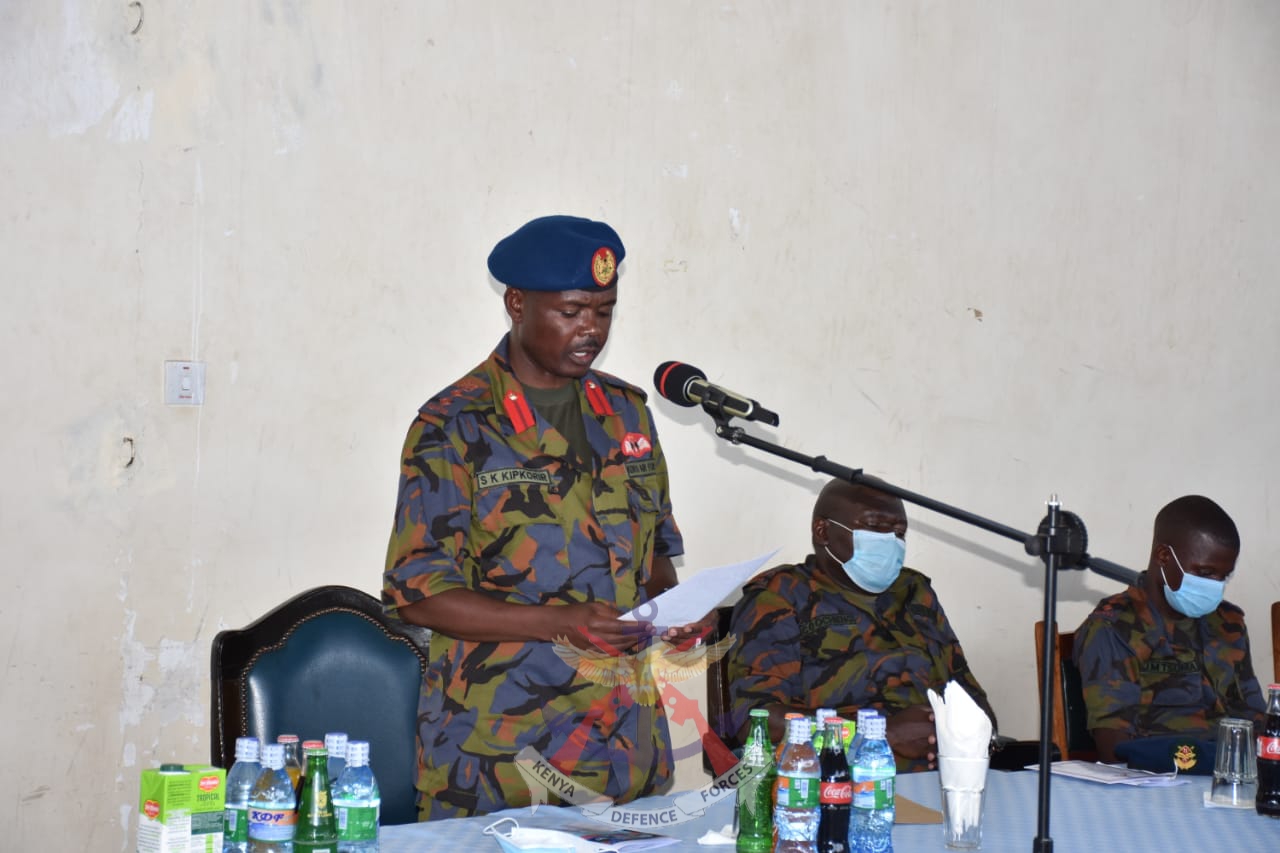 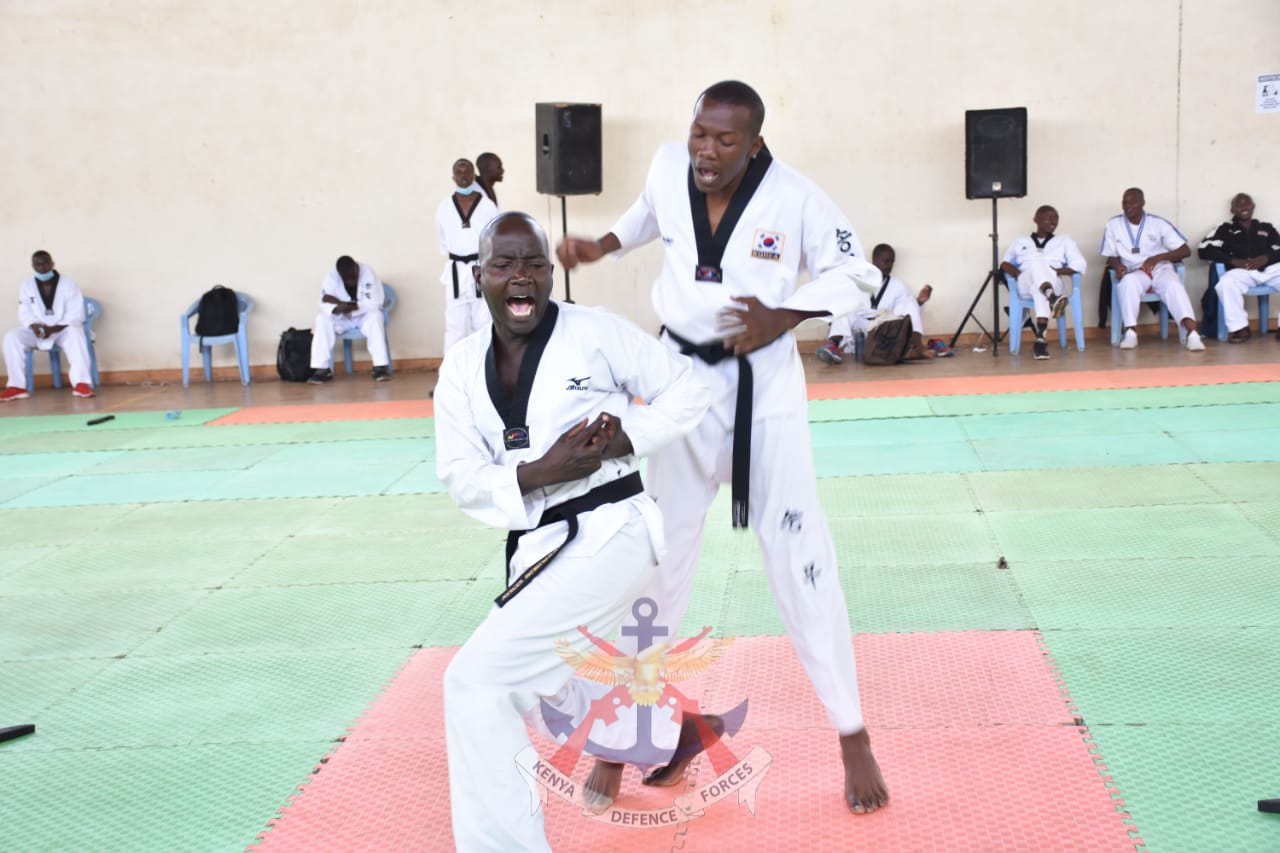 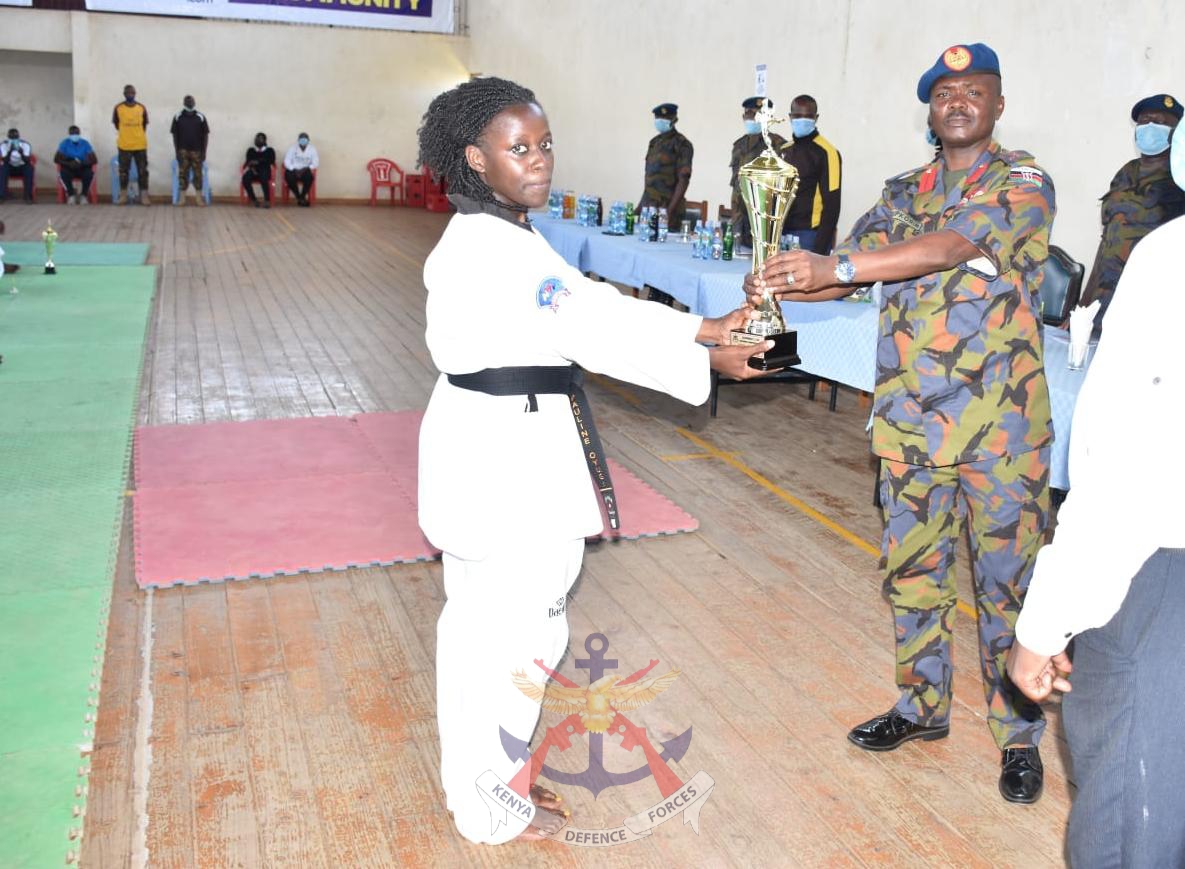