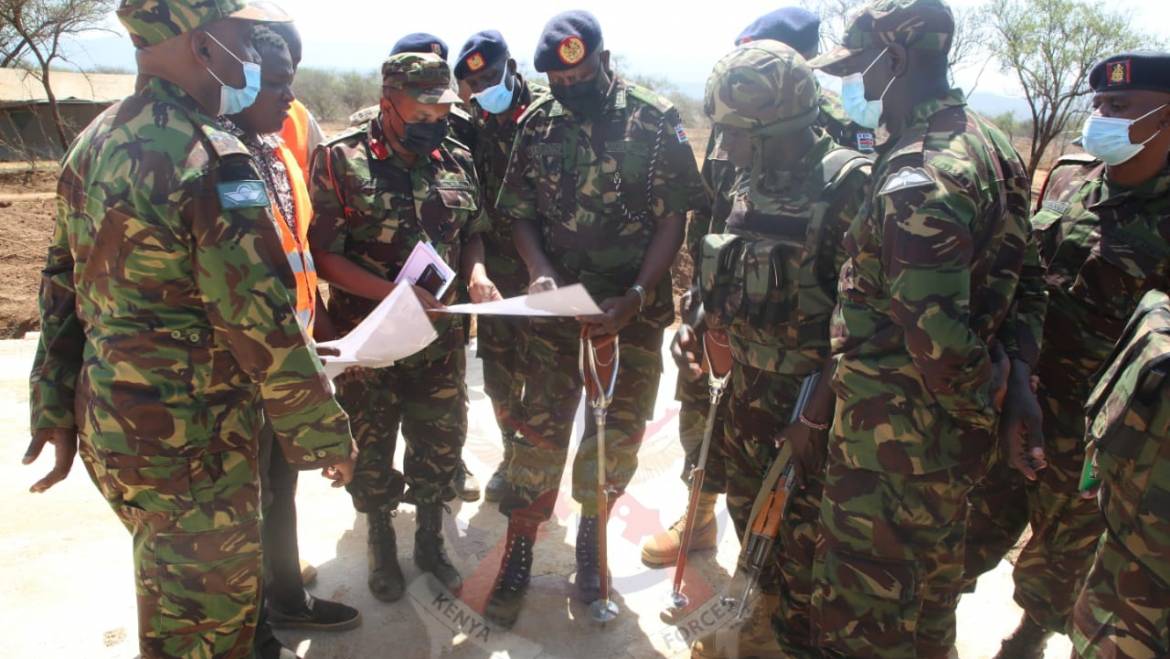 The projects are geared towards restoring normalcy in the three counties that are affected by insecurity incidences. 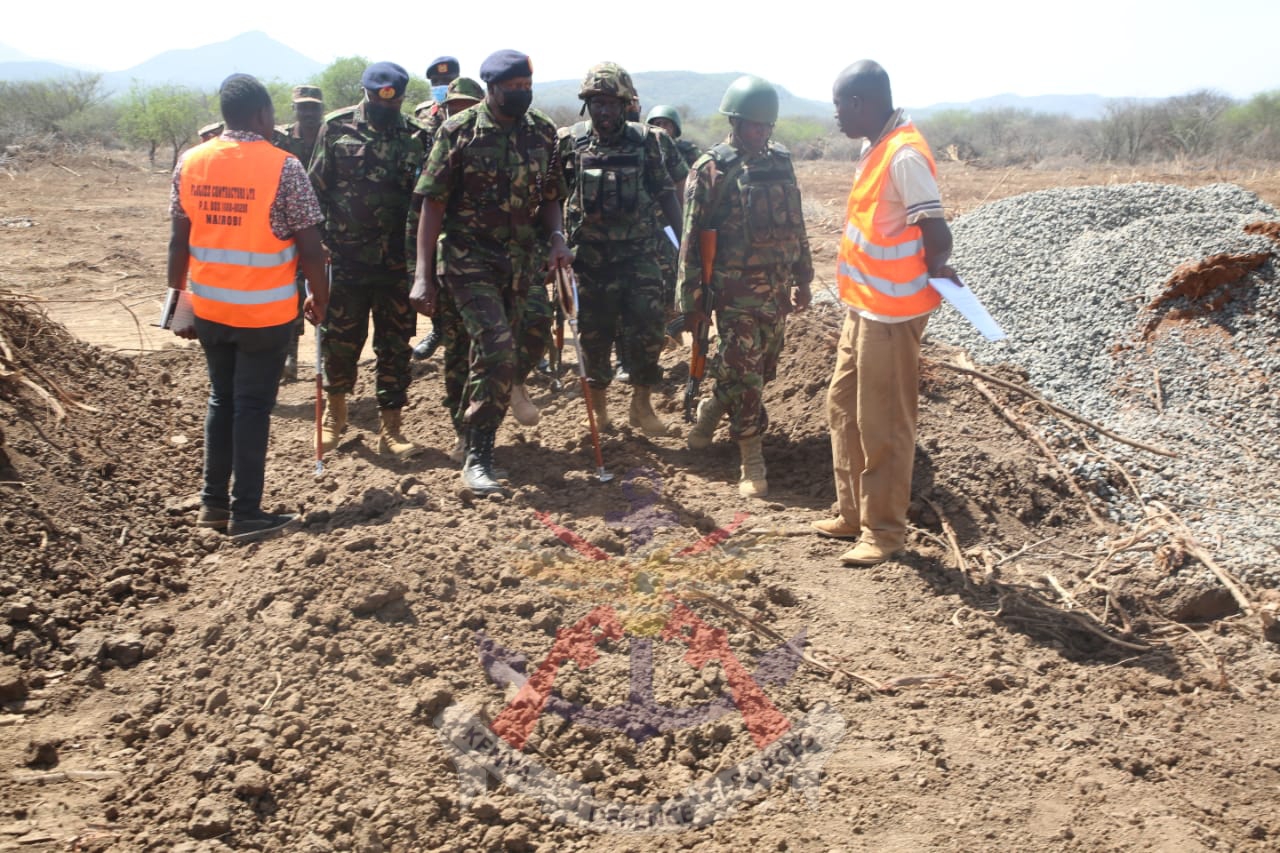