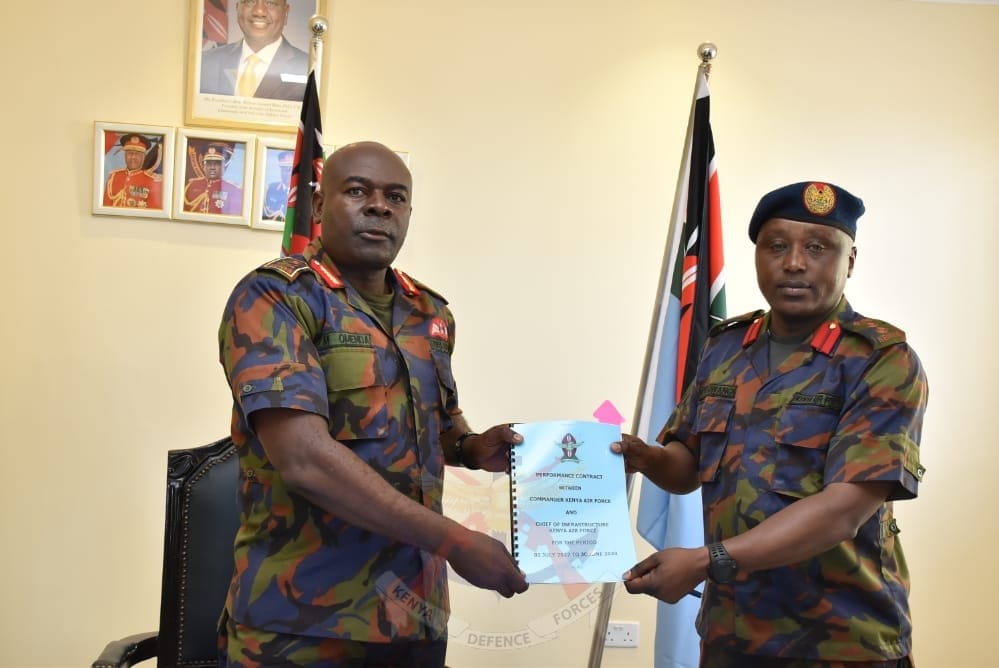 Speaking during the event, Major General Omenda said that the Performance Contracts are deliberate command tools directed at accomplishing verifiable performance objectives and targets through planned interventions in the diverse KAF organisation processes, procedures and practices.

“I urge you to follow these plans and strategies to detail so that the Kenya Air Force objective for this financial year are met,” added the Commander KAF. 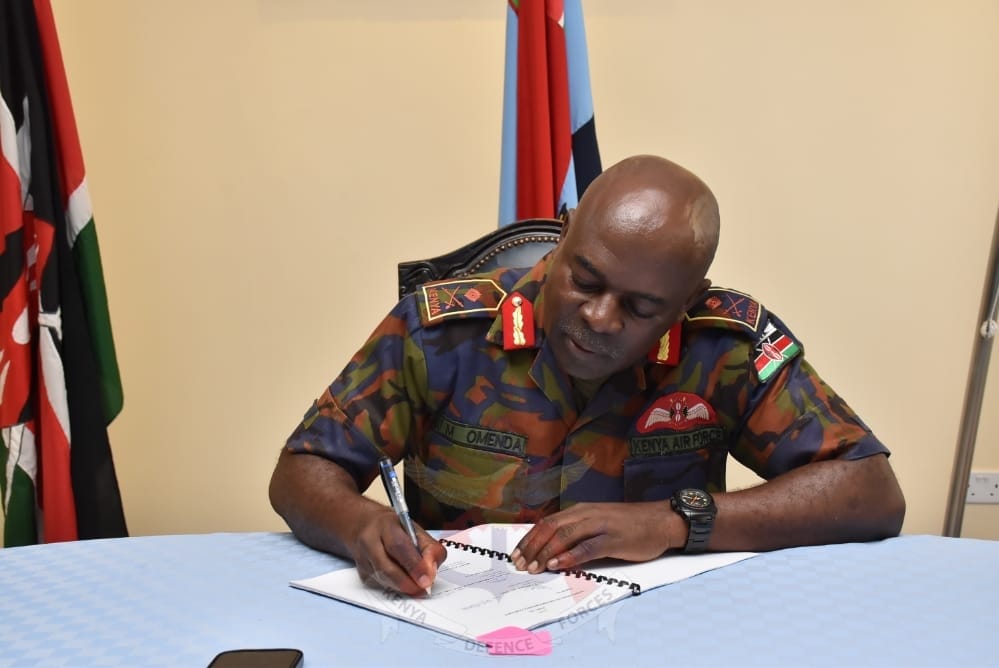 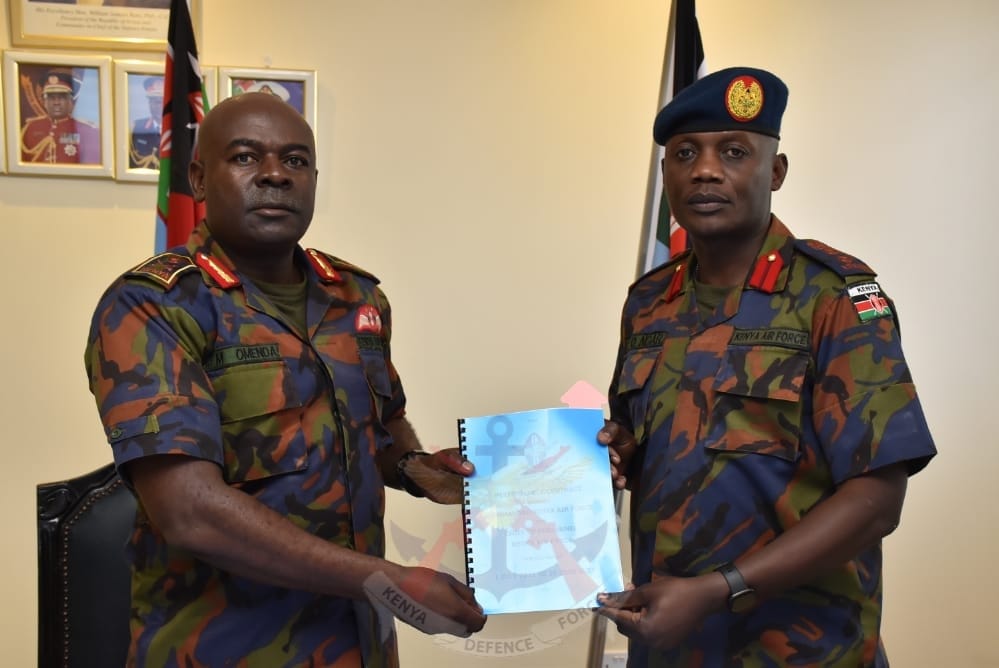 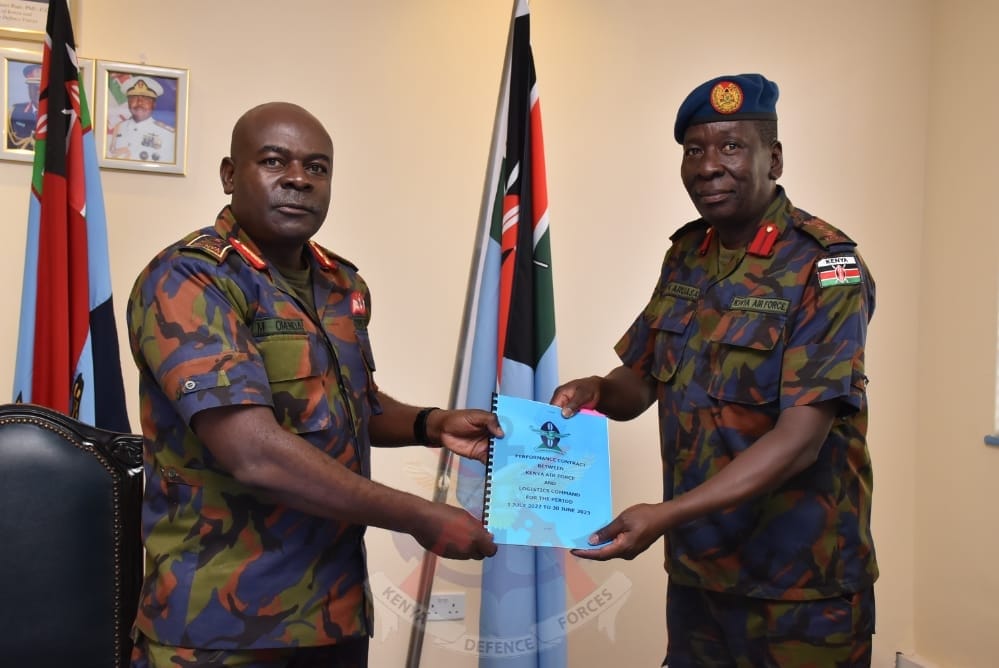 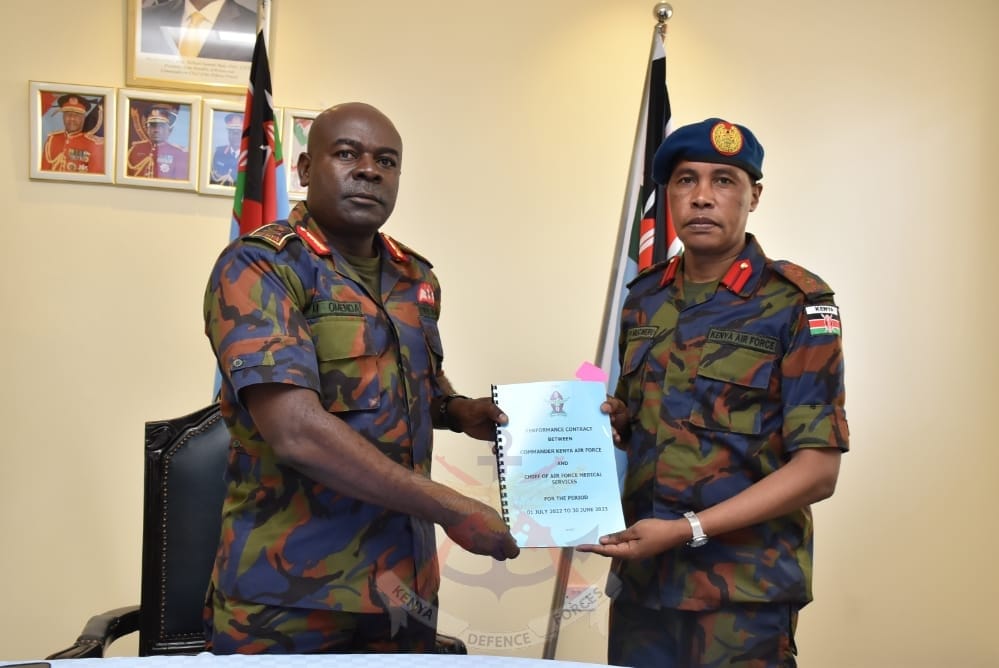 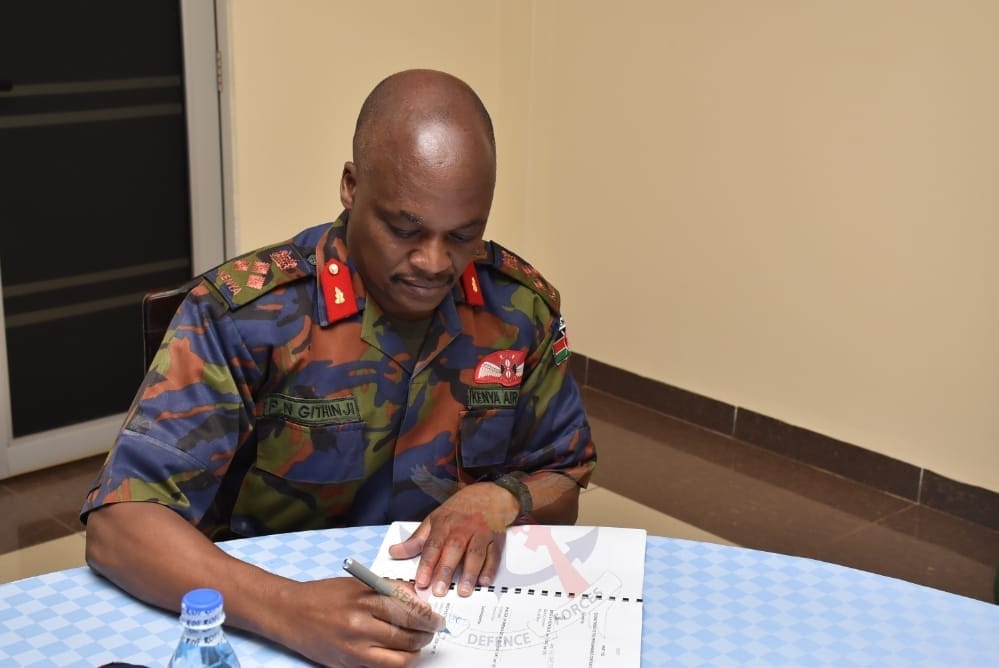 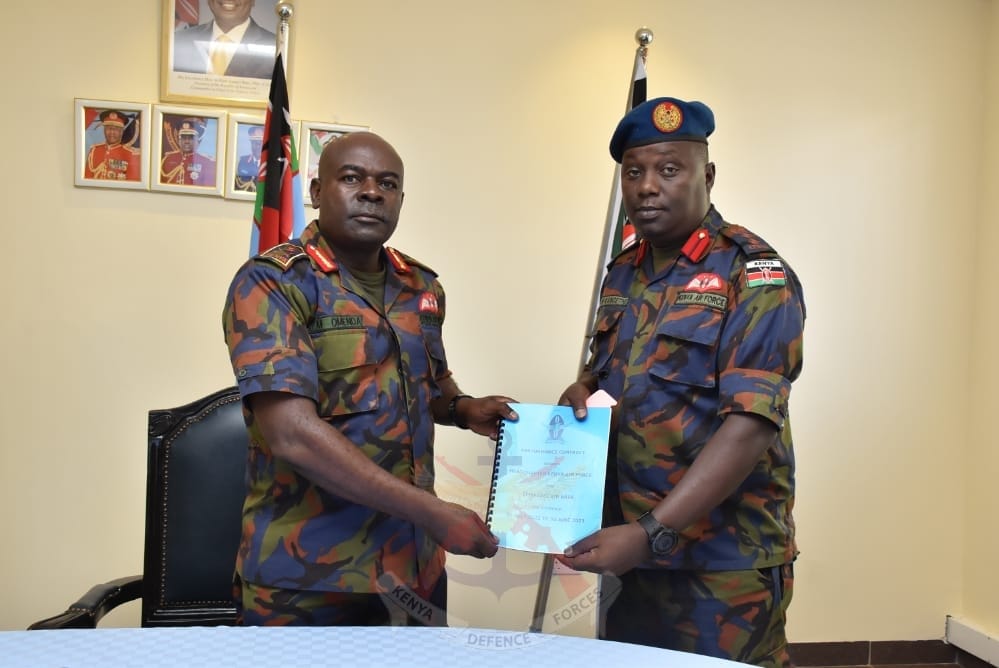 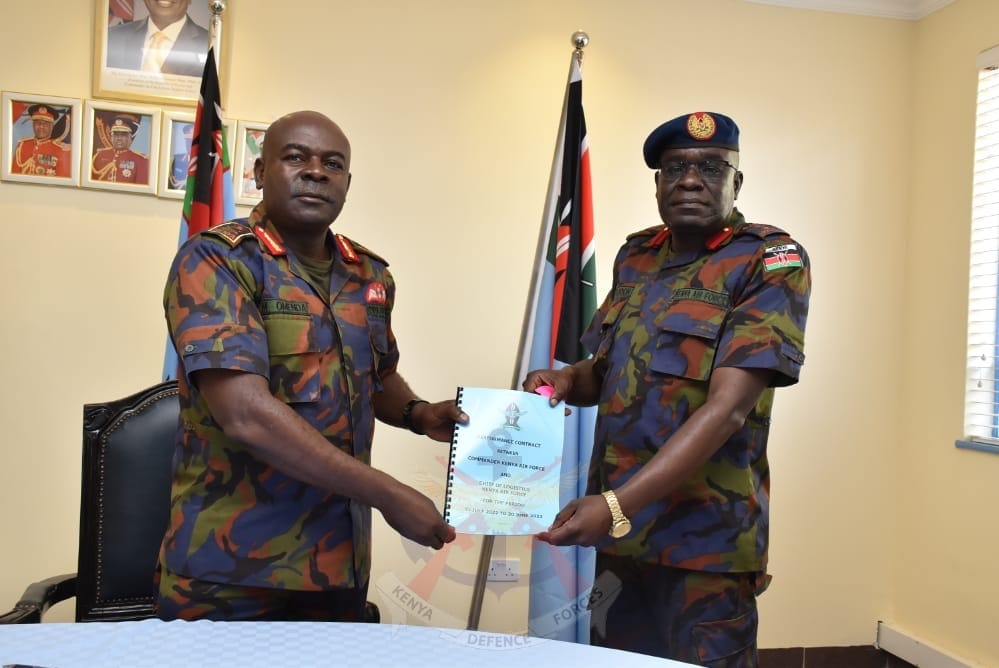 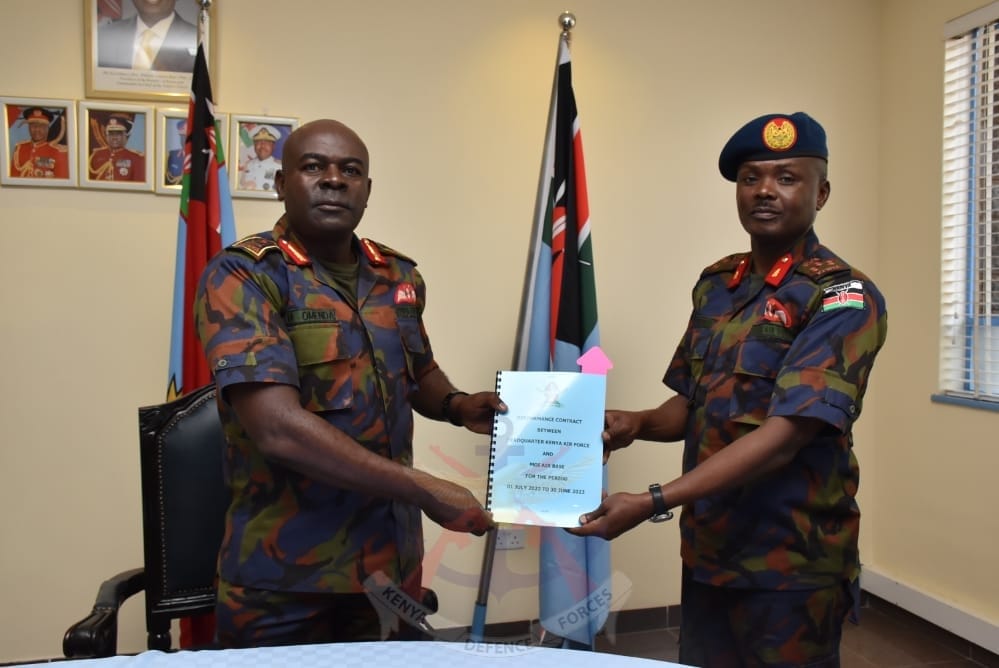