The expedition started at Laikipia Air Base (LAB) from 0720hrs with a stop over at School of Infantry (SOI) Isiolo, there after proceeding to School of Military Engineering (SOME) and back to LAB.

Brig Saman dedicated the expedition to KDF Fallen heroes and heroines who gave the ultimate sacrifice in defence of our beloved Country, Kenya. “Their contribution will never be forgotten, since no mission is too difficult and no sacrifice is too great, above all else, duty first,” he said.

Lt Col Rubithia in his part expressed utmost honour to the fallen Soldiers who showed unmatched love for their country by paying the ultimate price. “To our fallen galant soldiers you have done your duty for the love of our country, we honour and celebrate you,” he stated.

KDF Day is an annual event celebrated on 14 October in honour of fallen heroes and heroines. This year’s KDF Day will be held at LAB under the theme, “SOLDIER CENTRIC APPROACHES TOWARDS THE UPSCALING OF MISSION READINESS.” 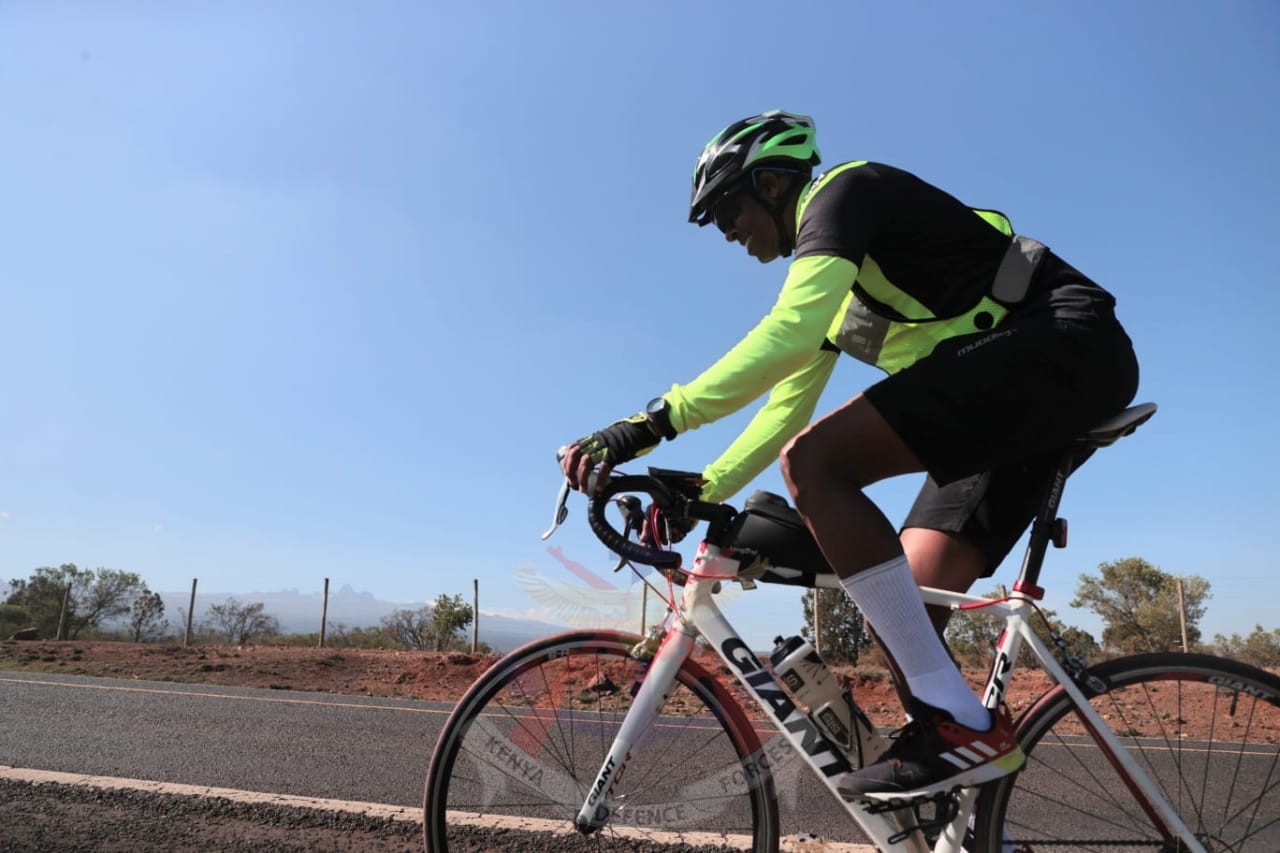 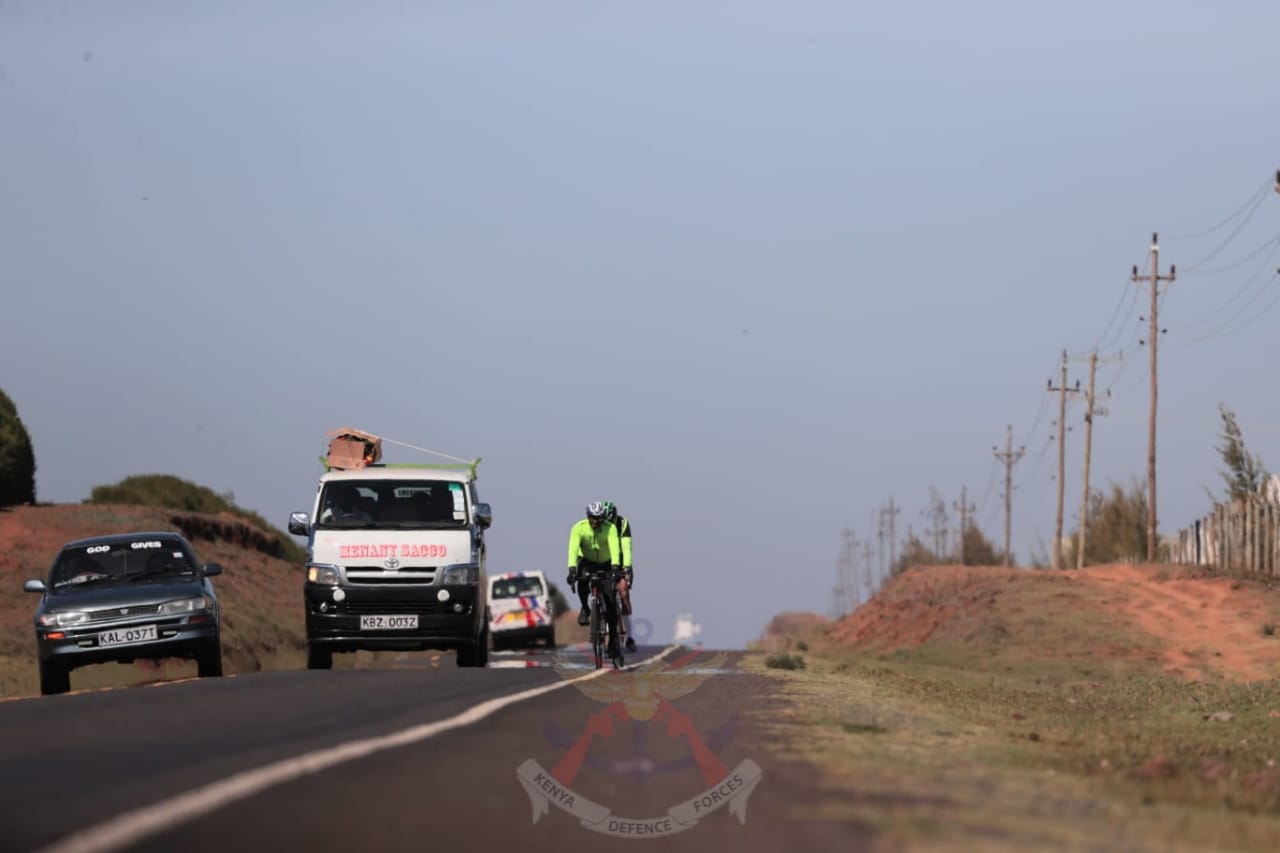 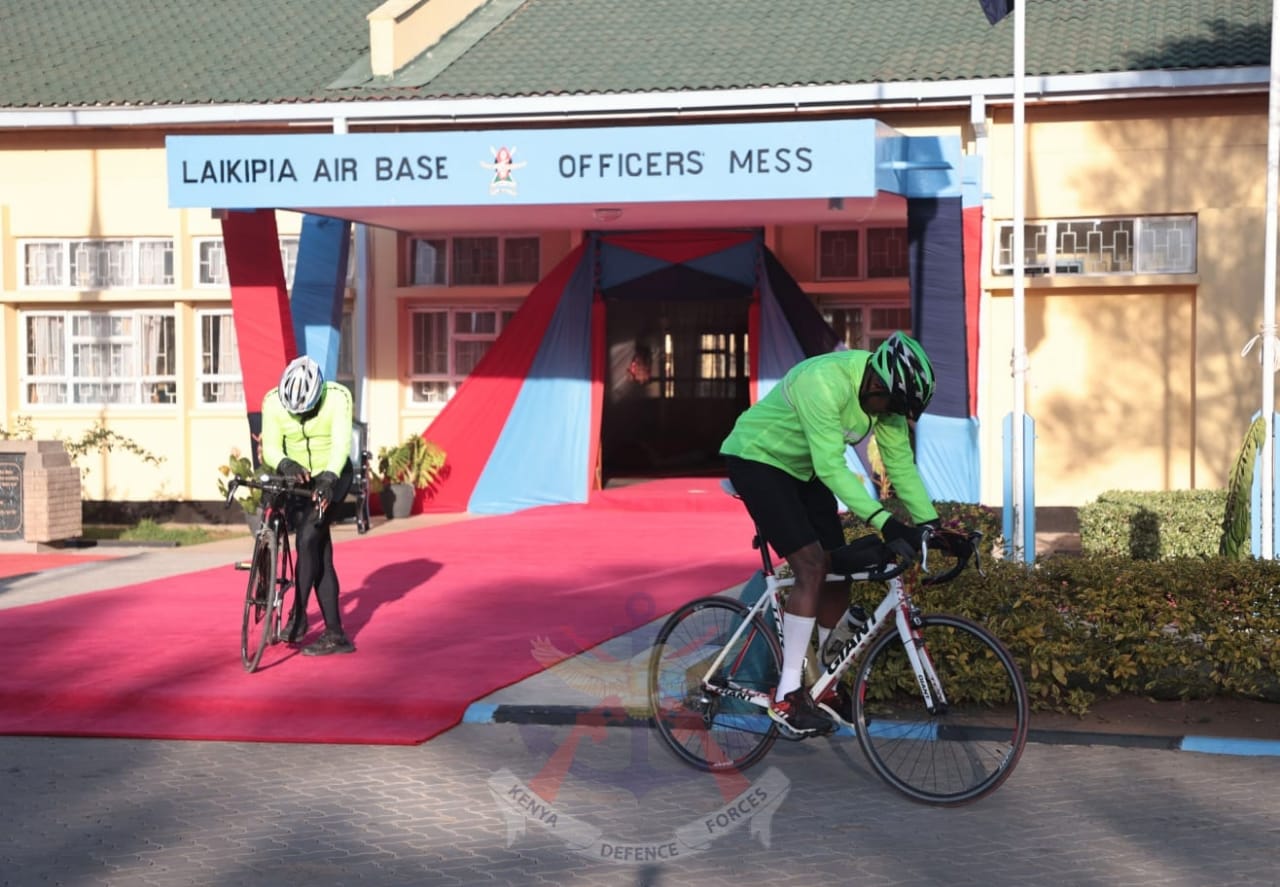 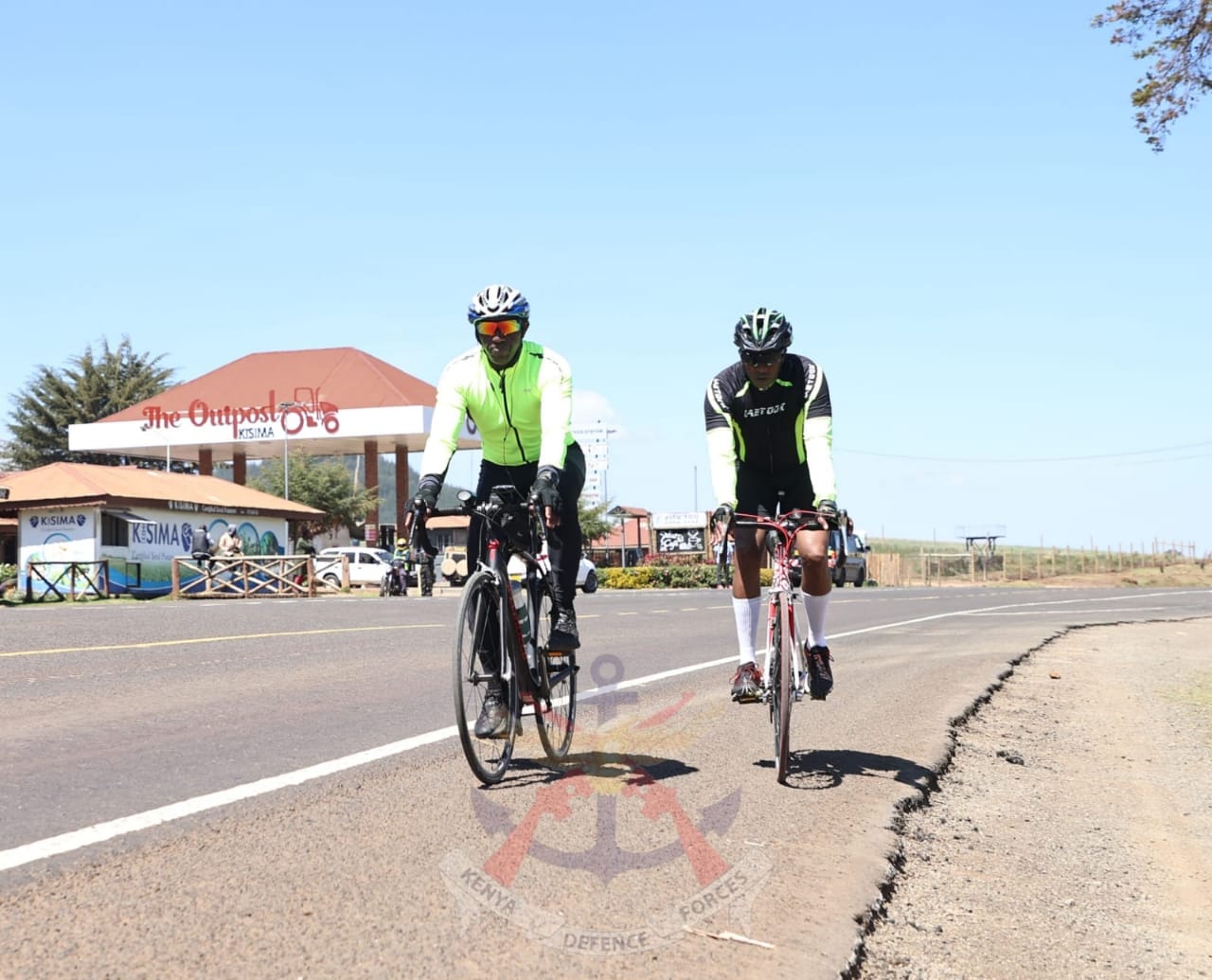 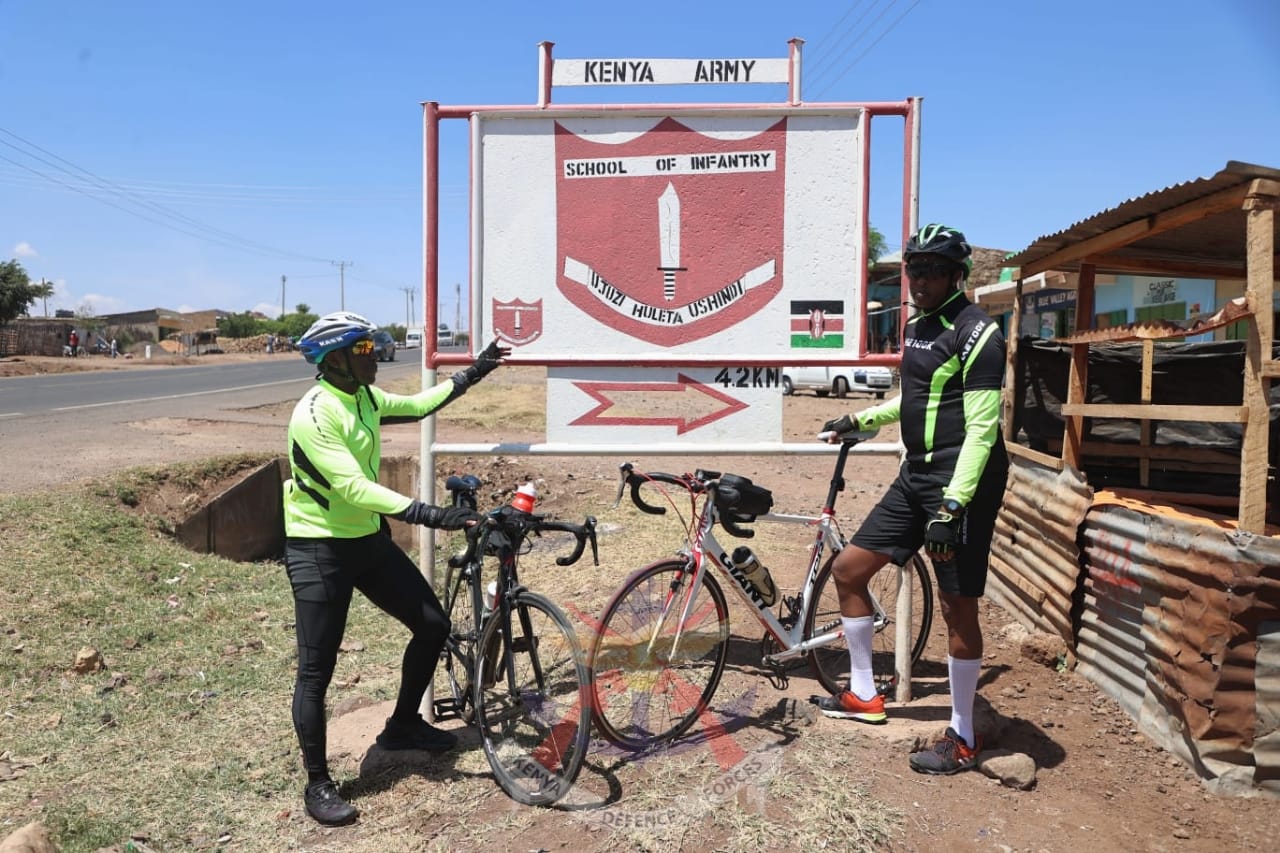 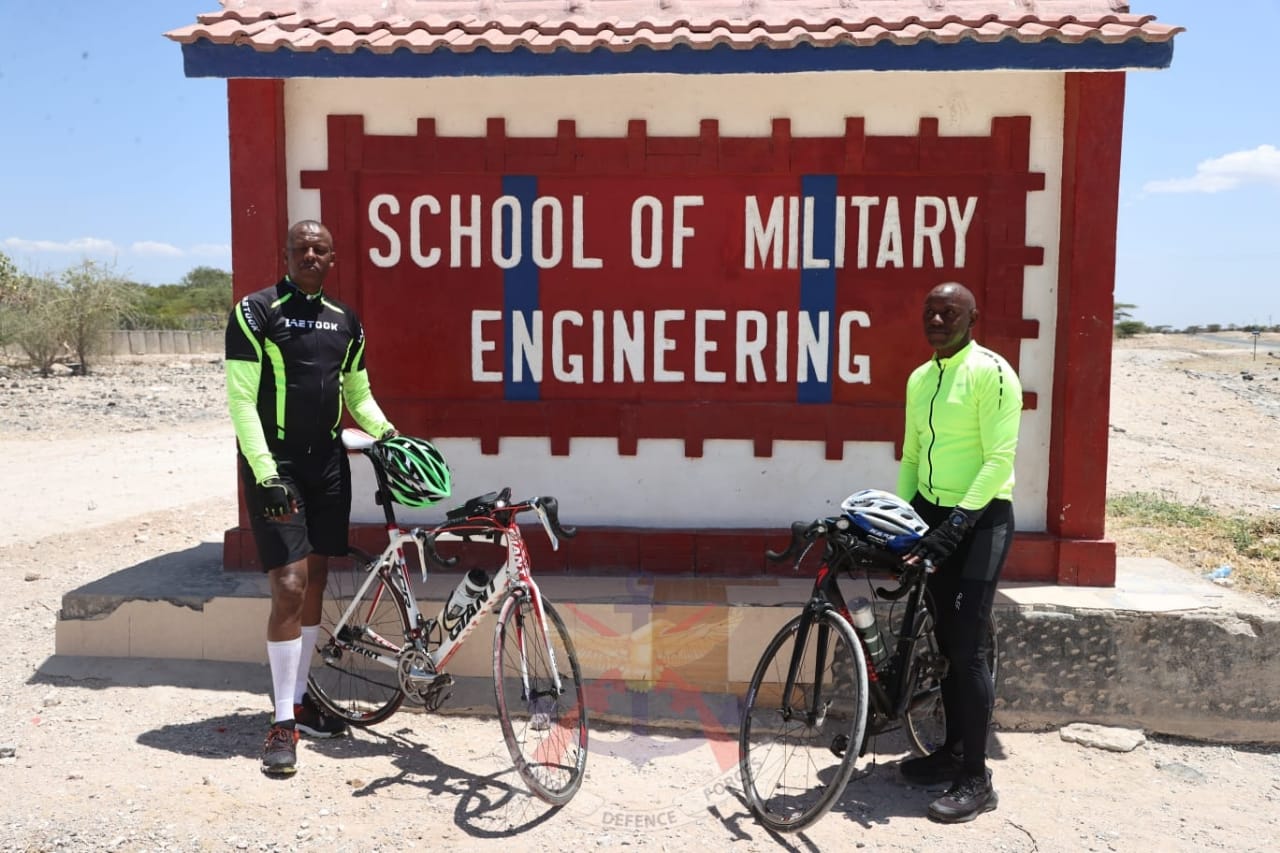 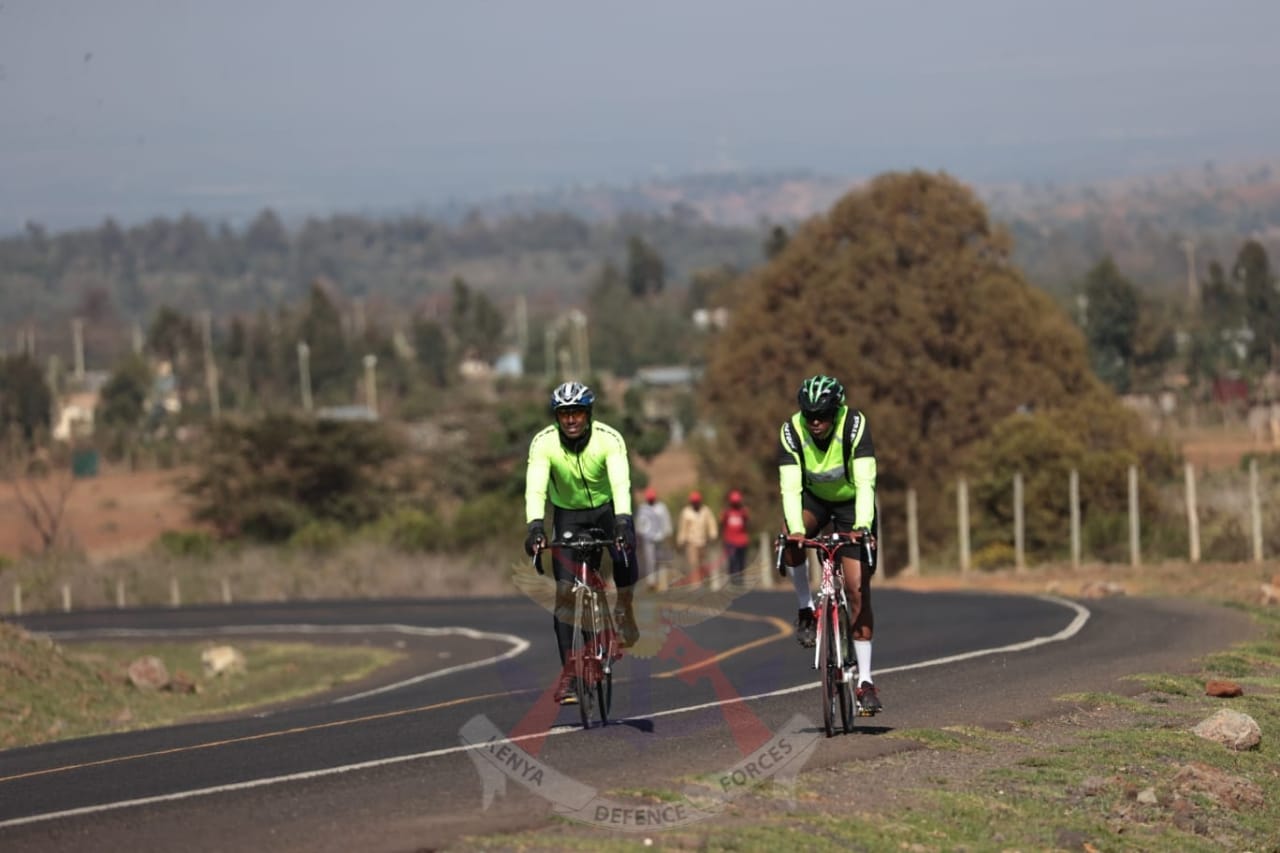 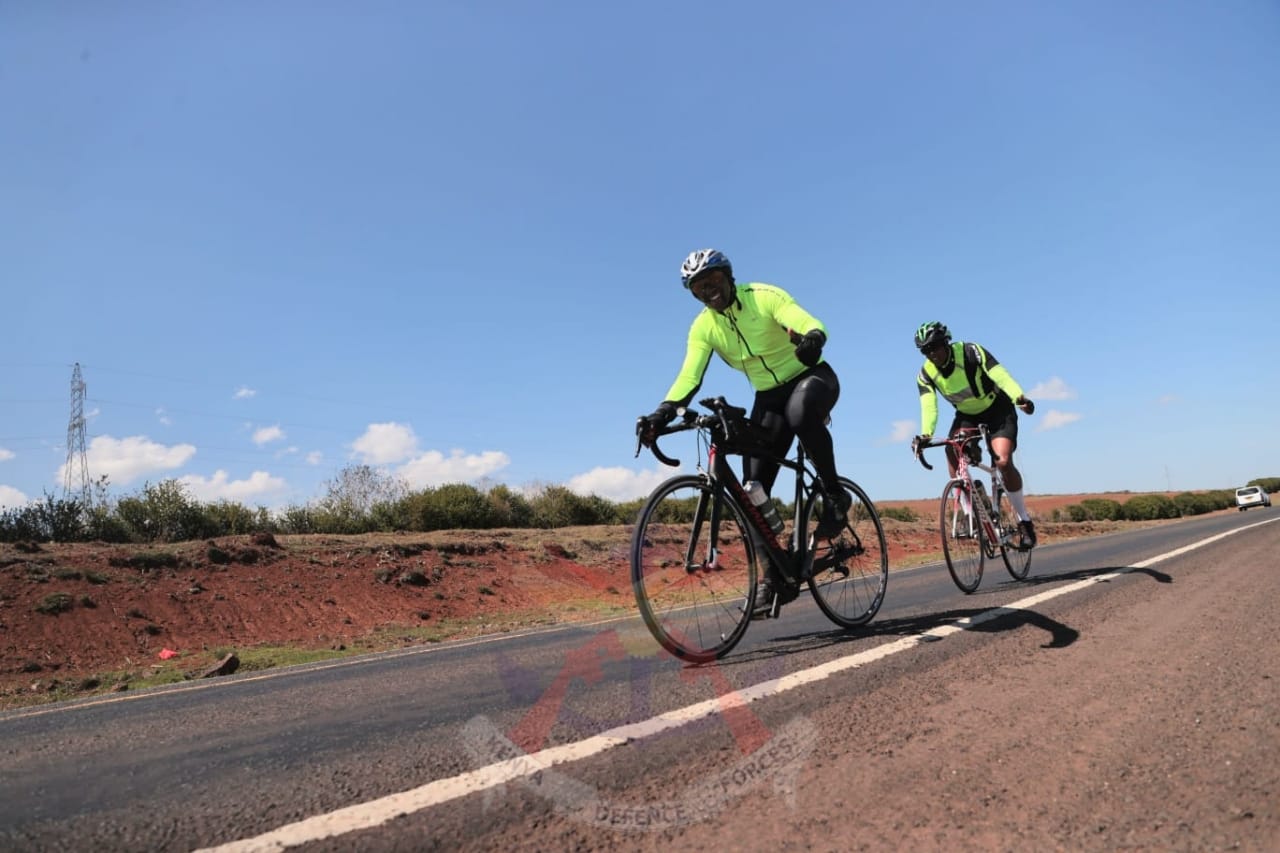