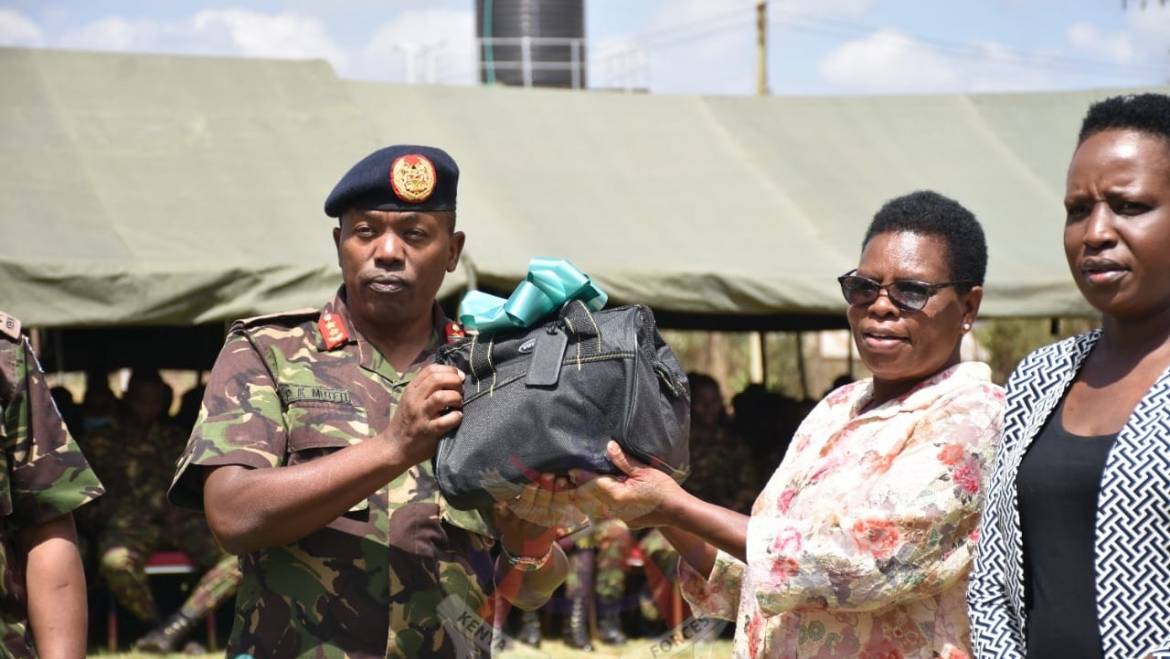 The ceremony was led by the Deputy Army Commander Major General (Maj Gen) Peter Muteti who reminded those present to be aware of all cancer variants which remain the highest causes of death worldwide.

“We are here to remind ourselves the awareness of all variants of cancer which remain the highest causes of death worldwide”, said the Deputy Army Commander.

He further said that breast cancer is the leading killer and urged both men and women to go for early screening and detection which will be followed by early treatment after being diagnosed. .

“Prevention is better than cure. Cancer treatment is expensive and traumatising to the family, thus I urge you all to go for regular screening so that you know your health status, and if found with any cancer variant you can start treatment earlier enough for cancer is manageable at that stage,” he said.

Maj Gen Muteti further urged the military personnel to take advantage of the KDF’s health facilities in order to conduct regular screening for prevention of all variants of cancer.

“We must note that cancer is fierceness, it is like terrorism, so take your time and take advantage of the medical responses to go for screening that is within KDF. There is need for every soldier to periodically go for screening for breast, prostate and cervical cancer as we seek behaviours that promote our health”, said Maj Gen Muteti.

The Deputy Army Commander stressed that a healthy nation is a wealthy nation and a healthy force is a capable force. He
thus he urged all stakeholders to put more efforts in dealing with the deadly variants at all levels in order to deter suffering and dead within the forces.

The National Cancer Control Programme representative Mrs Lydia Kariki while making her remarks, said the Ministry of Health is implementing the National Cancer Strategy 2017-2022 that advocates for specific interventions across the cancer continuum of care to halt and reverse the burden of cancer. She pinpointed that the strategy recognises prevention, screening and earlier detection as key cost-effective intervention which if successfully implemented will effectively reduce the burden of the disease.

Mrs Kariki further stated that a total of 70 healthcare workers who were medical officers, nurses and clinical officers from all KDF barracks were trained on screening and treatment of precancerous lesions in 5 regional clusters namely: Kahawa Garrison, Laikia Air Base, Nakuru, Eldoret and at Kenya Navy Mtongwe.

October is a cancer awareness month, commemorated annually to increase awareness of the disease and its management. This year’s commemoration are held under the theme, ” Together We Arise,” focusing on collaboration in offering cancer care services. 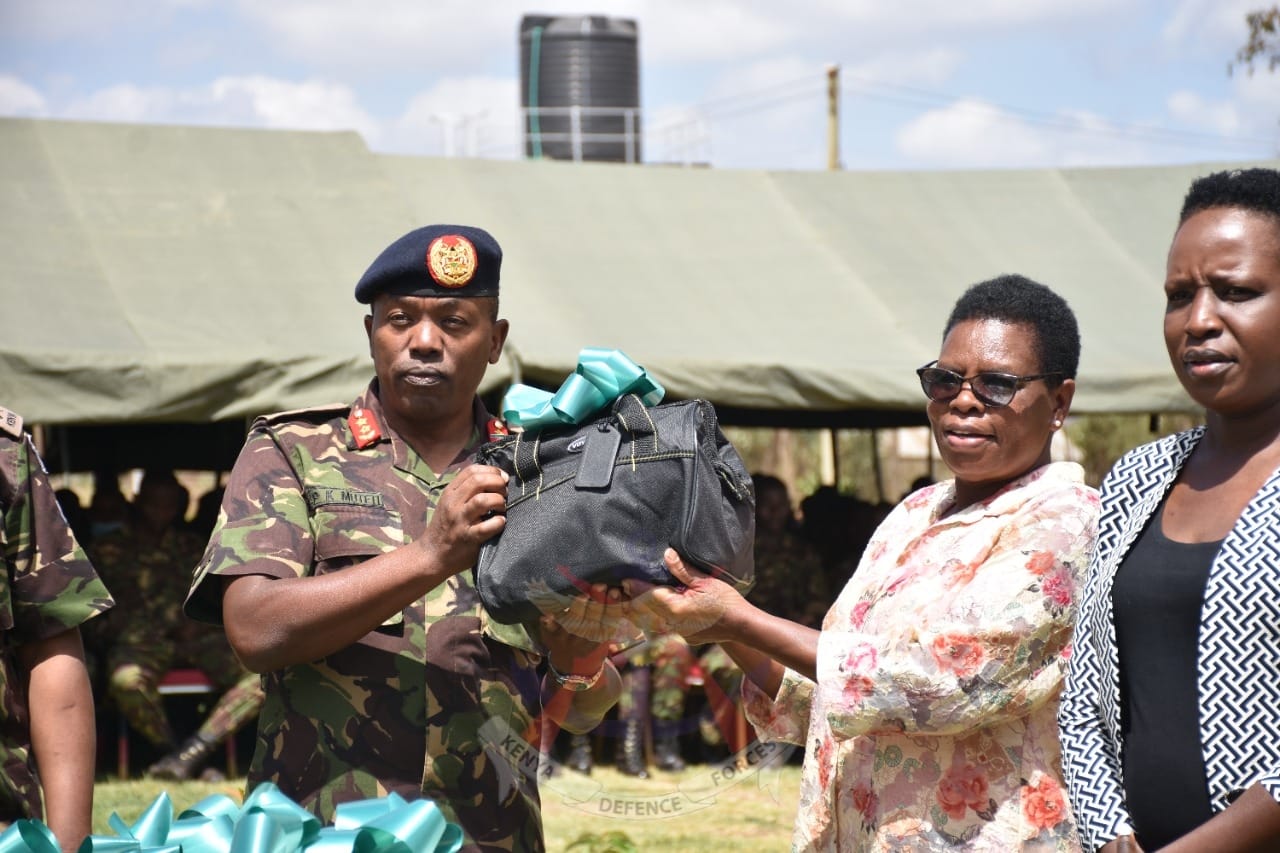 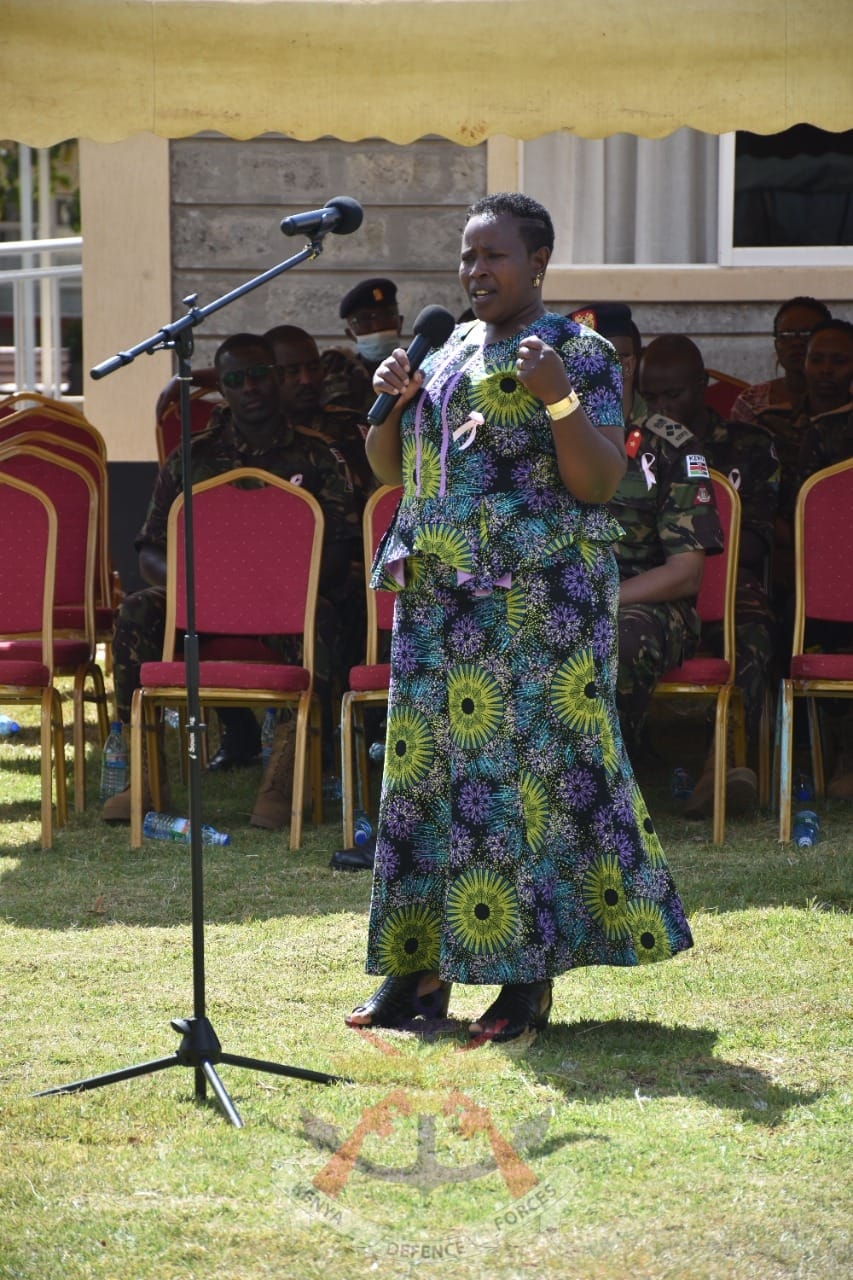 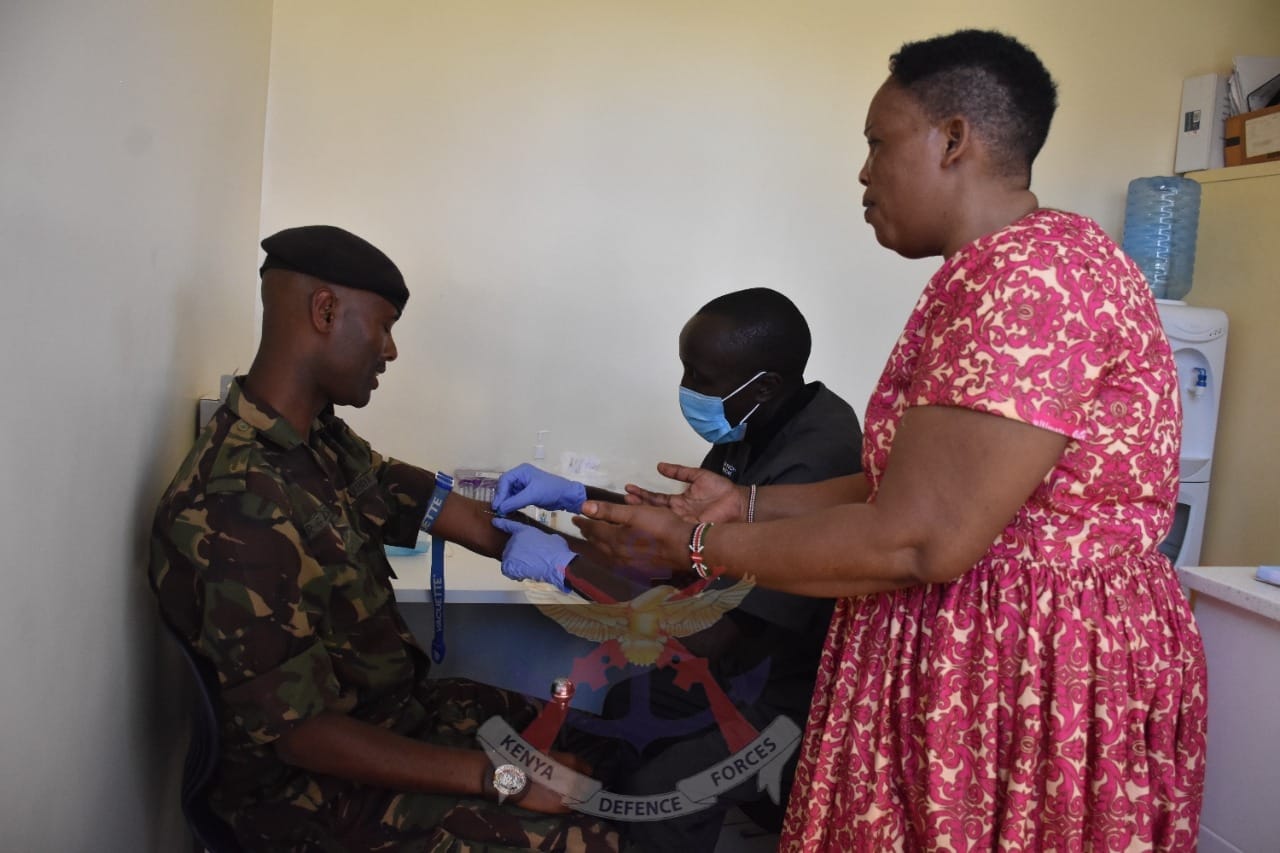 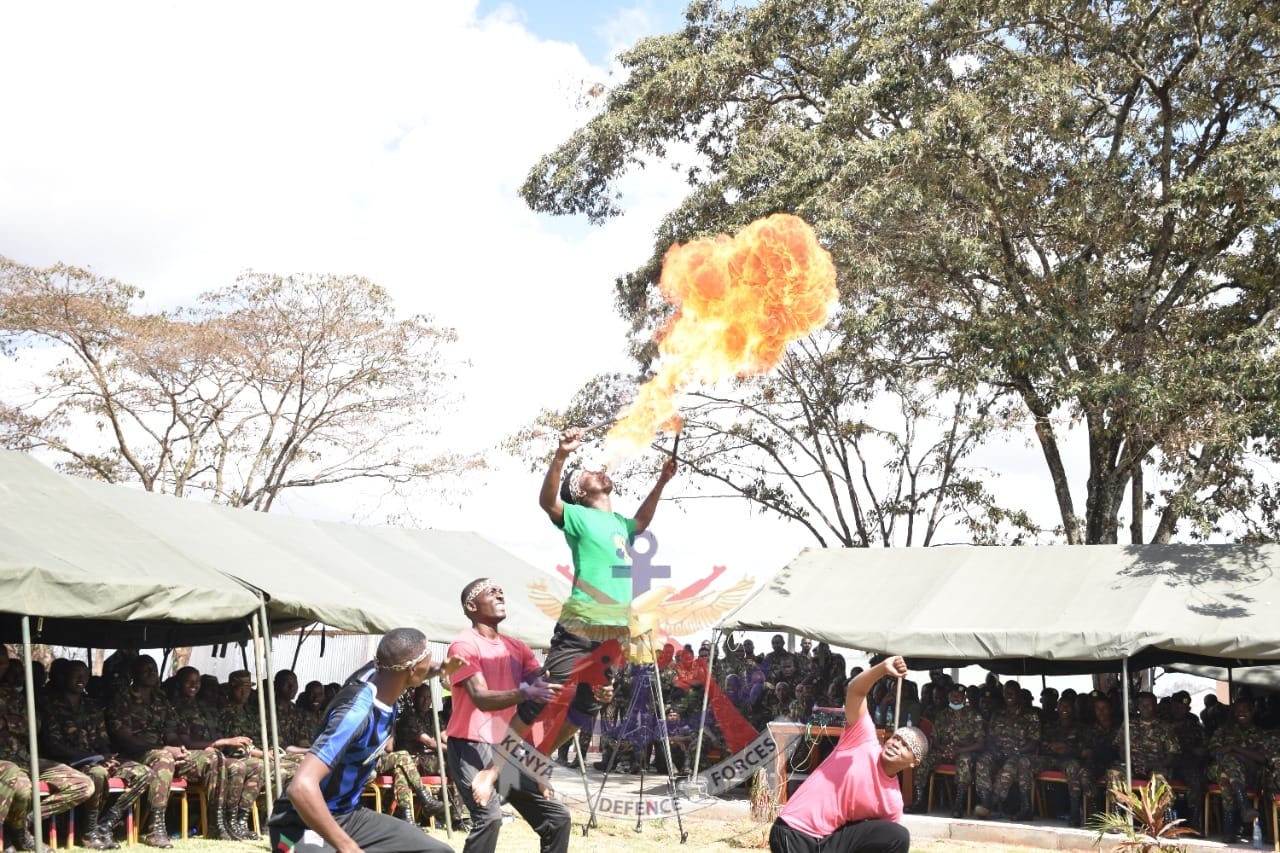