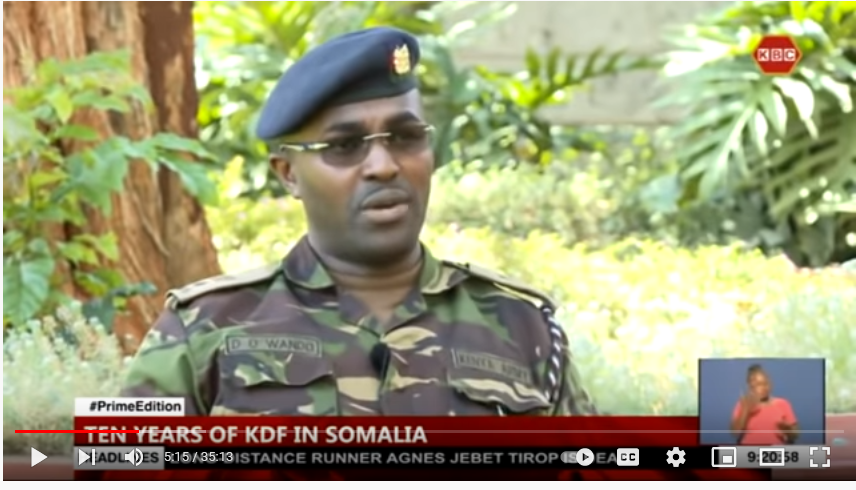 In 2011 Kenya made a bold move deploying its forces into Somalia after a series of kidnappings in the Coastal region mainly targeting foreign tourists.

The mission dubbed ‘Operation Linda Nchi ‘was aimed at taking the war to the enemy territory a tactic employed to ensure that the Al shabaab insurgents were hit at their base in Ras Kamboni. 10 years down the line how is it like.

John Jacob Kioria speaks to a KDF soldier who escaped death by a whisker in Somalia, Lt.Colonel David Wando. #ExtraMile 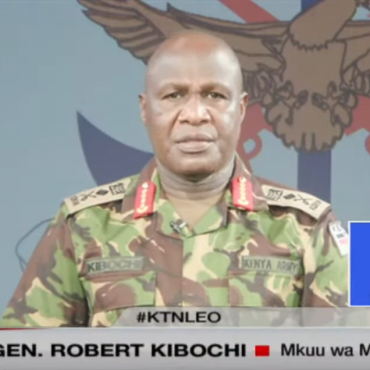