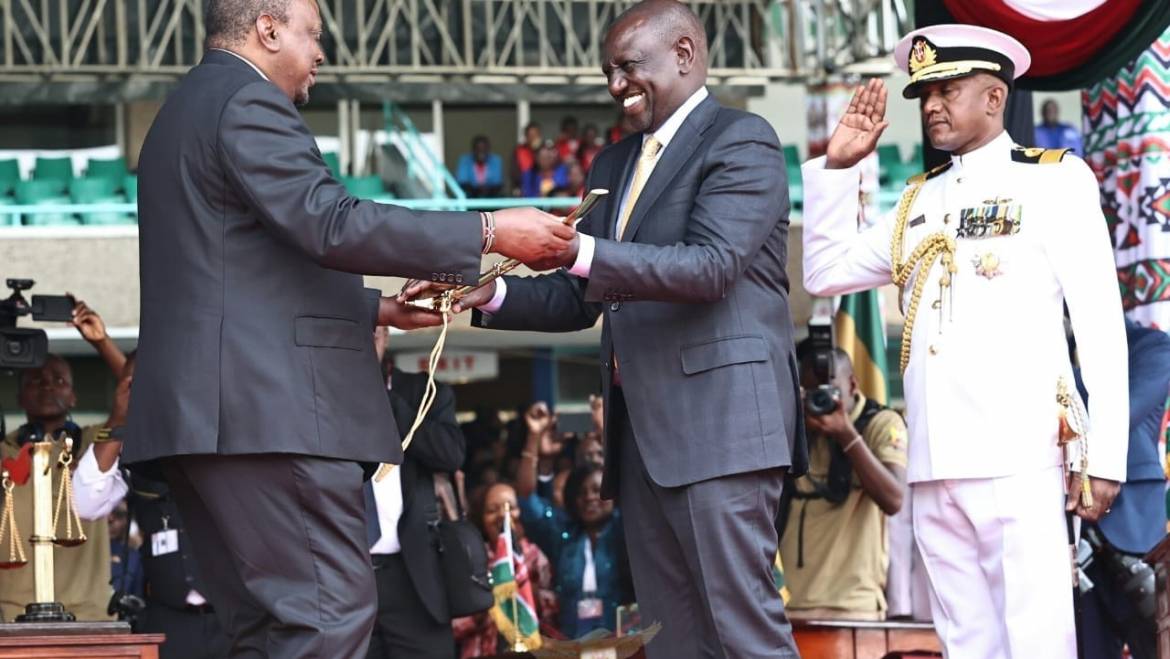 On Tuesday, 13 September 2022, the Kenya Defence Forces (KDF) joined Kenyans and other invited guests to witness and participate in the inauguration of Kenya’s Fifth President and Commander-in-Chief (C-in-C) of KDF at the Moi International Sports Centre, Kasarani Main Stadium.

KDF leadership and personnel drawn from the three services of the Kenya Army, the Kenya Air Force and the Kenya Navy conducted various duties towards the success of the inauguration of the 5th President of the Republic of Kenya, HE Dr William Ruto.

At the beginning of the ceremony, Chief of the Defence Forces (CDF) General Robert Kibochi escorted the outgoing C-in-C, President Uhuru Kenyatta, on an inspection of parade with music from the KDF Band.

The KDF personnel performed various ceremonial duties at Jomo Kenyatta International Airport in welcoming various dignitaries invited to the occasion as well as providing Aide-De-Camps to the Heads of States invited to the ceremony.

The Maroon Commandos Band entertained guests at the Stadium as well as the KDF Military Band that played some of Kenyan’s favourite tunes.

In his inaugural speech, President Ruto thanked the security agencies for maintaining peace during the just concluded national elections and demonstrating heroic sacrifices by going beyond their normal duties.

He promised to continue with the peace initiatives in areas affected by instabilities in the Eastern African and Horn of Africa region.

“Kenya will continue playing its role in bilateral and multilateral diplomacy, appreciating that we are host to major international agencies, including the UN. I commit to the peace initiatives in our region, including in the African Great Lakes Region,” President Ruto said. 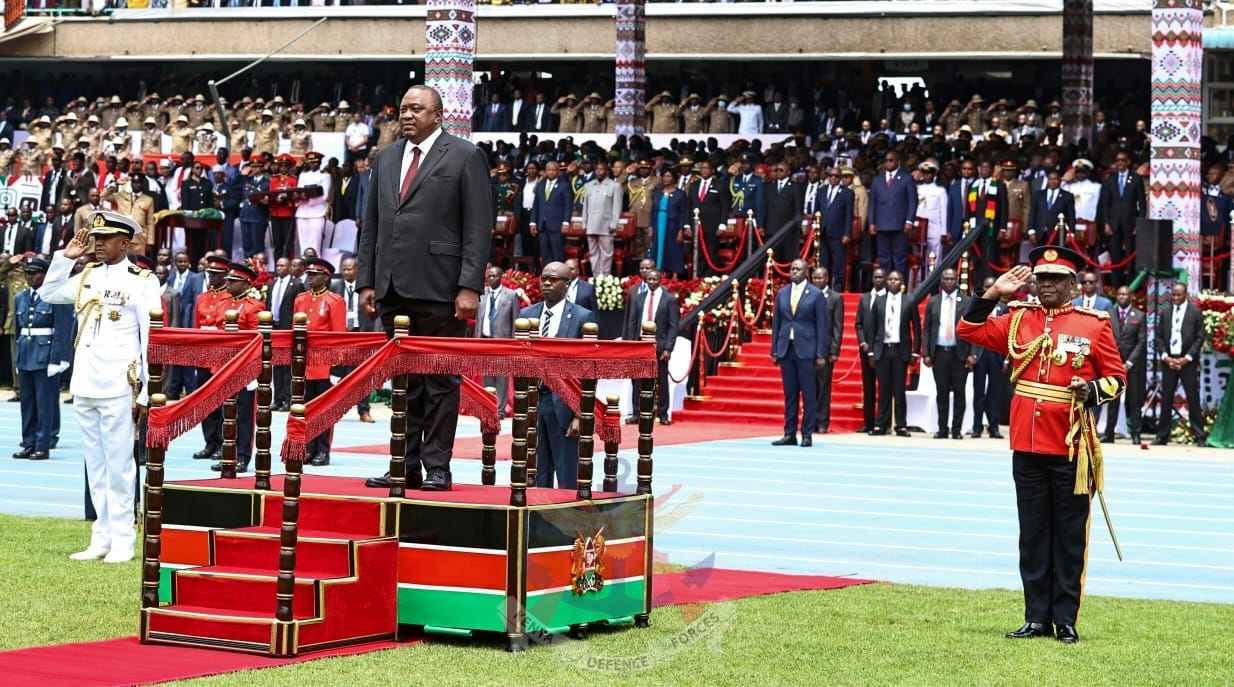 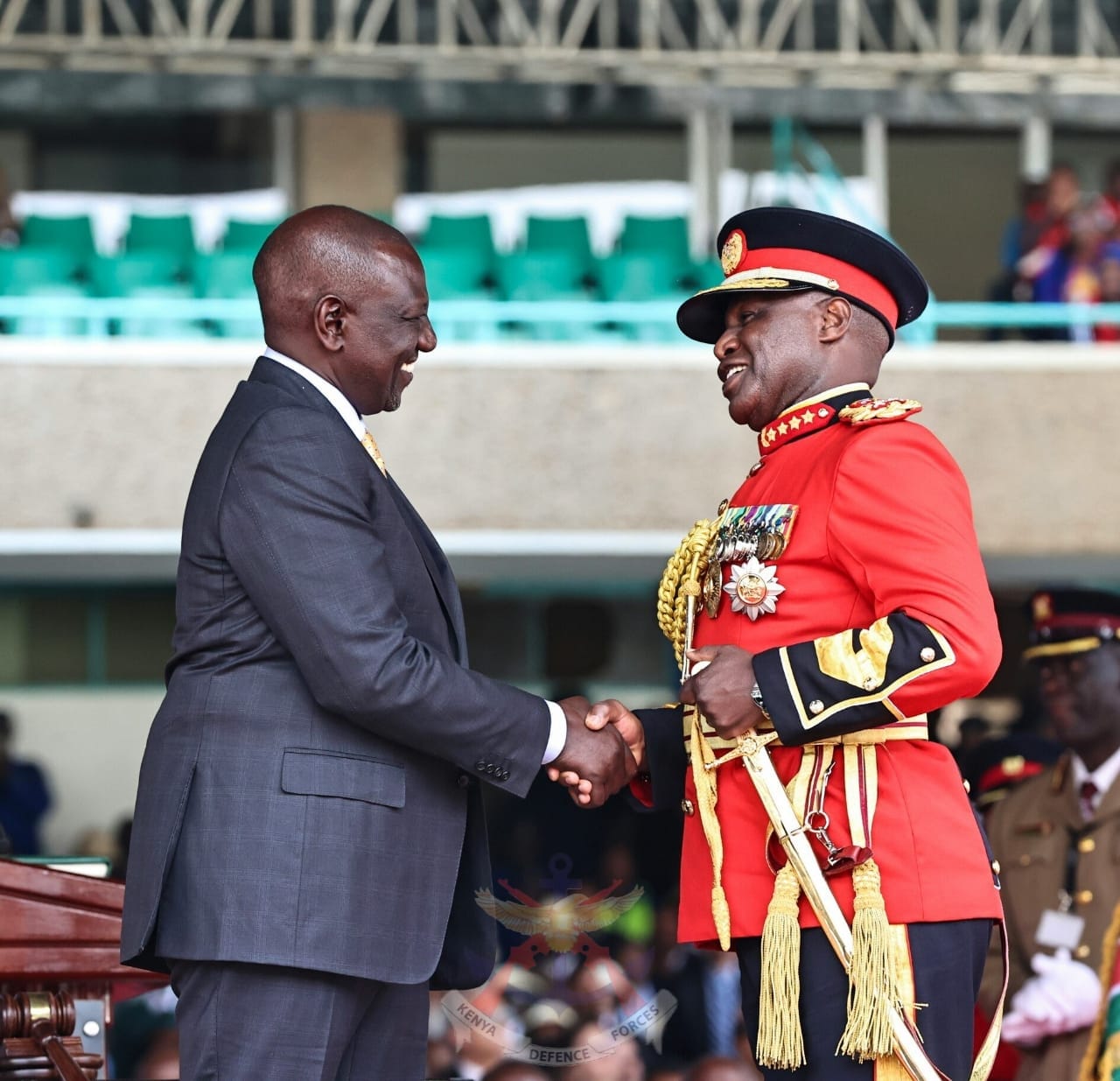 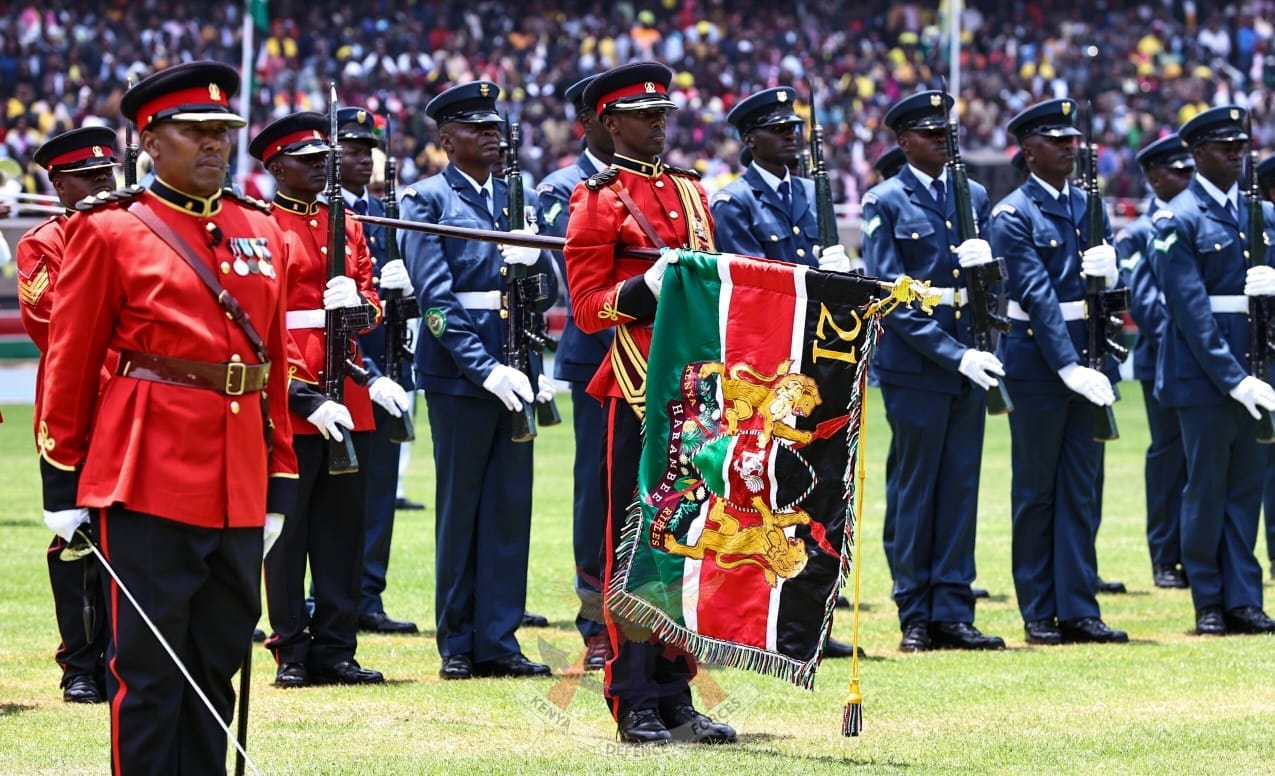 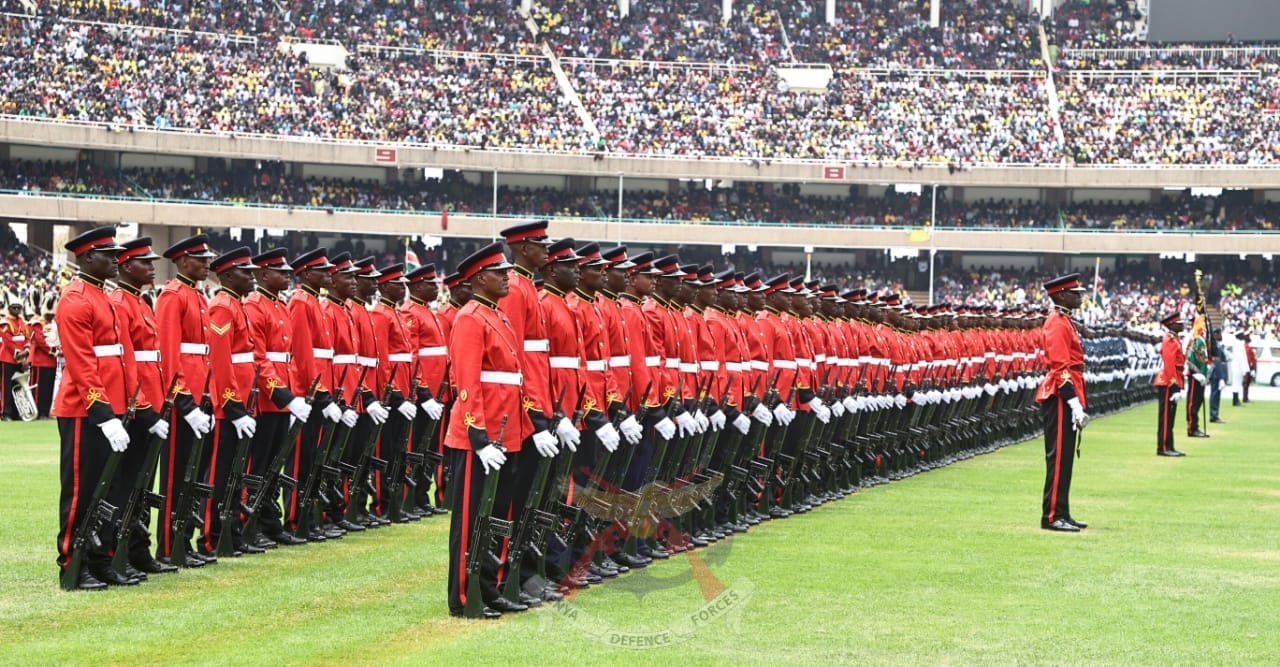 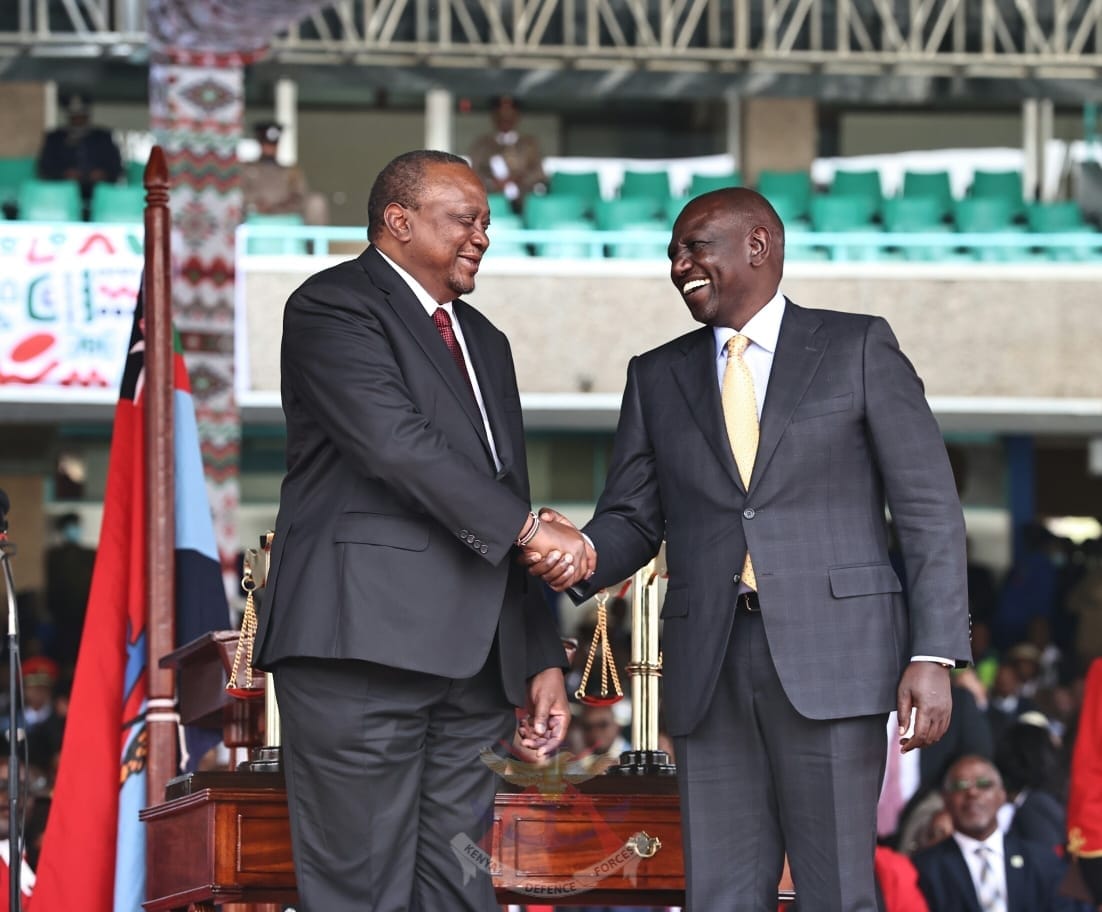 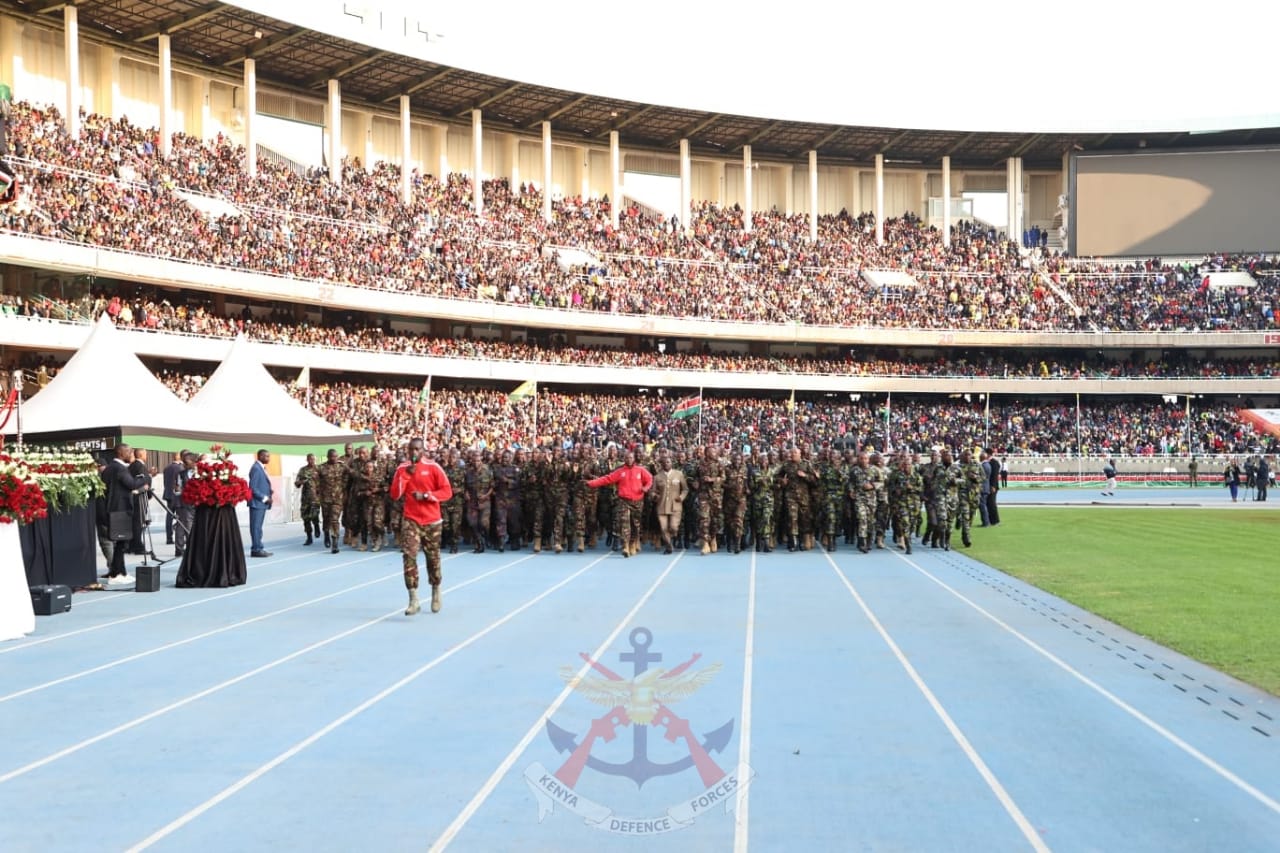 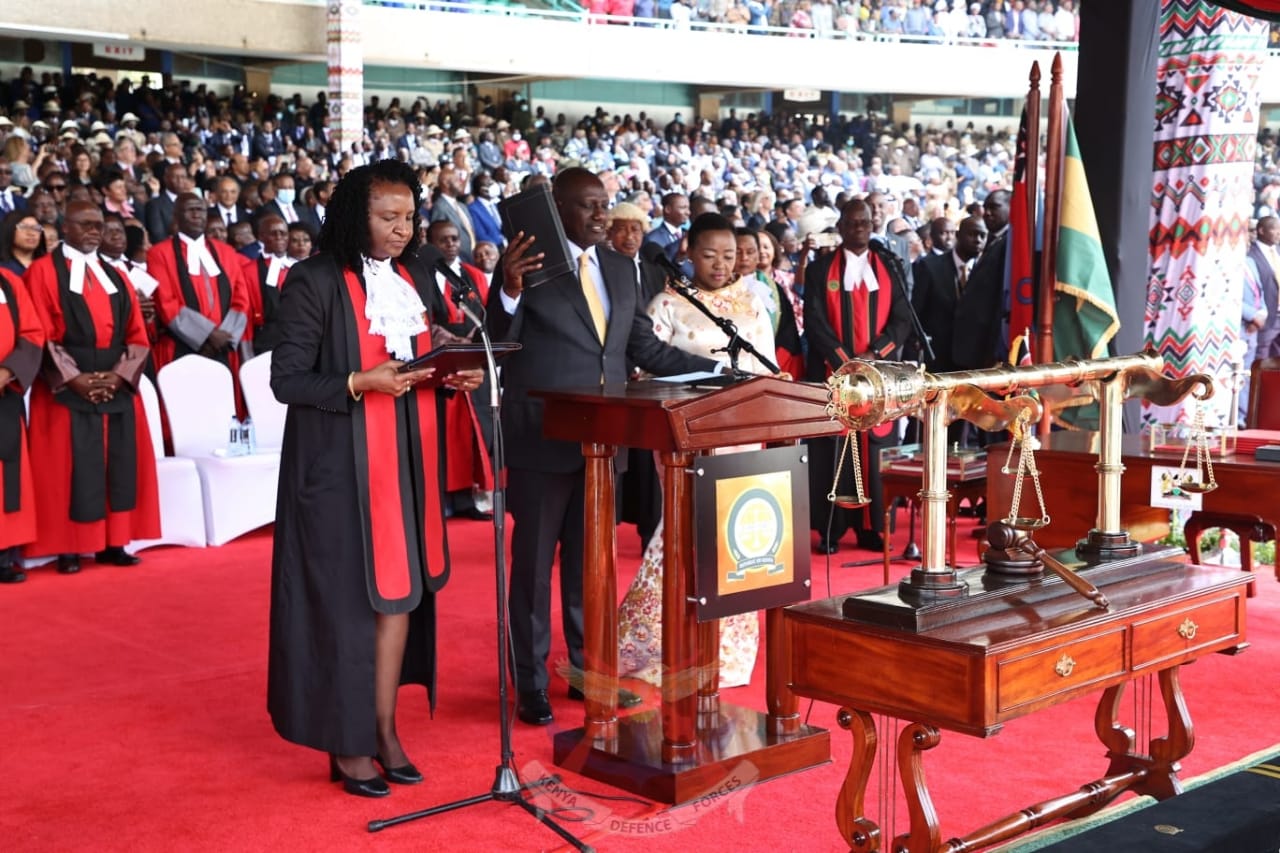 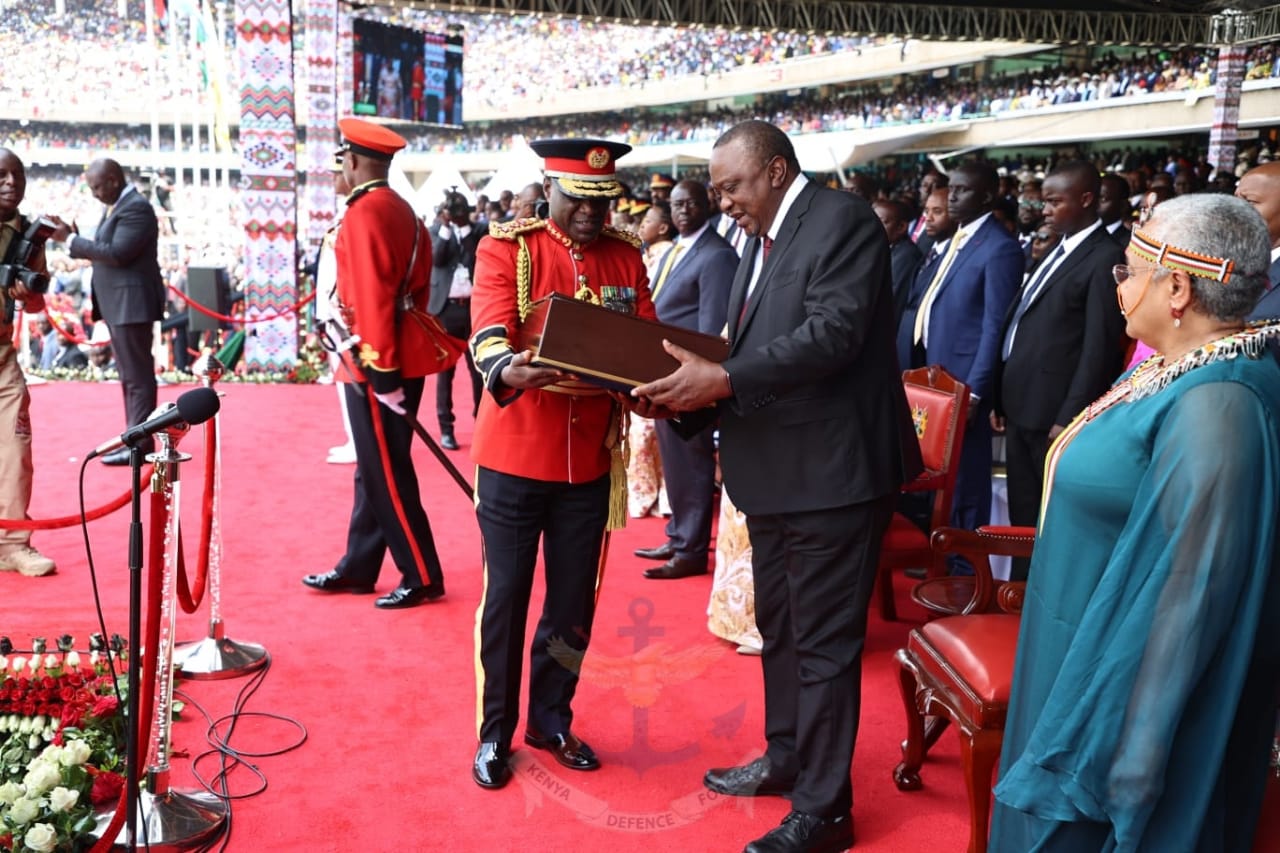