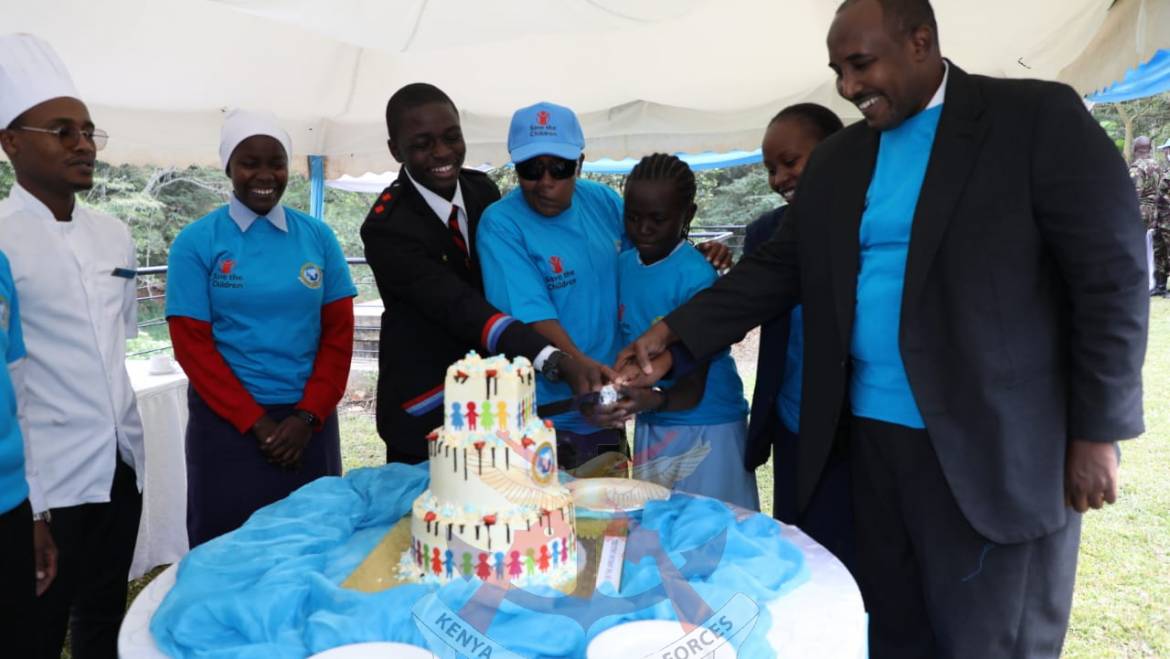 The International Peace Support Training Centre (IPSTC) on Thursday, 16th June 2022 hosted the commemoration of the Day of the African Child in Karen, Nairobi under the theme ‘Eliminating Harmful Practices Affecting Children: Progress on Policy and Practice Since 2013’.

Led by the Director, Field Coordination and Co-Curricular Activities, State Department for Early Learning and Basic Education at the Ministry of Education Mr. Hassan Duale, the event aimed at encouraging national government, regional and international actors and other stakeholders throughout the continent to enhance the protection of children in Africa.

Mr. Duale noted that Article 53 of the 2010 constitution recognises the right of protection of all children from abuse, neglect, harmful cultural practices, violence, inhumane treatment and punishment, and hazardous or exploitative labour.

“Cognizant of the negative effects of the various harmful practices to children, the Government of Kenya remains steadfast at providing an enabling legislative and policy environment for addressing children’s welfare,” he assured.

The Director IPSTC Brigadier Joyce Sitienei affirmed that child protection has been at the core of the center’s training programs.

“For over ten decades, capacity building on child protection for over 600 peacekeeping personnel has been a key concern of this institution,” she noted, highlighting child marriage, female genital mutilation, hate crimes, child abuse linked to faith or belief, forced labour, child trafficking, sexual exploitation and child pornography as among the child-harming practices that affect them physically and/or psychologically.

Save the Children representative Mr. Antony Njoroge said the organisation is committed to continuing to engage the government to ensure that the welfare of children is looked into, calling on all stakeholders to join hands in the cause.

In 1991 the Organization of African Unity, now the African Union, conceptualized the Day of the African Child as an advocacy tool for enhancing and promoting children’s rights and welfare after over a hundred students in Soweto, South Africa were killed by law enforcers for protesting against the apartheid-oriented education in 1976. 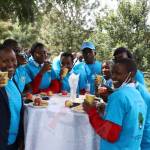 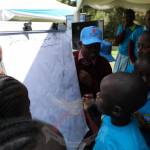 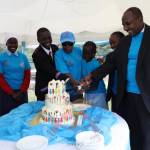 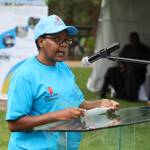 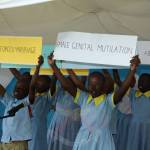 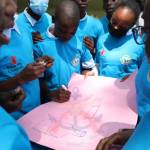