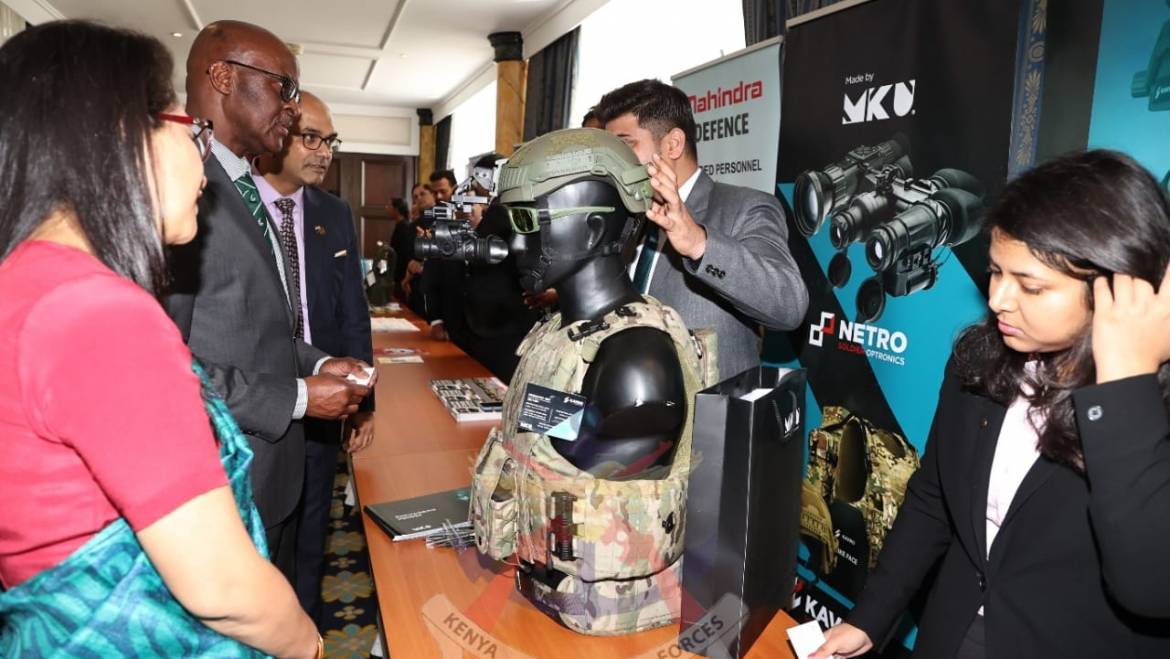 The two-day Expo, the first of its kind in the country, provided a rare opportunity for the Indian Armed Forces to showcase their industries in various fields: shipbuilding, electronics, vehicles and aircrafts among others.

In his remarks, the Chief of Defence Forces acknowledged the existing Kenya-India relations in various sectors dating back to pre-independence that has led to enhanced education for Kenya Defence Forces officers and service members. He noted that the Expo is timely as it shall help fast-track the Defence Cooperation Agreement between the two countries that aim at exploring and expanding Cooperation in ICT and Defence Research and Development.

“I believe the wide range of systems and technologies being showcased are well suited to address the challenges existing in the current fast-evolving operating environment. I’m convinced that this Seminar and Expo will provide an opportunity for KDF to acquaint, identify and interrogate India’s defense manufacturing capabilities and products,” the CDF’s speech read in parts.

In her remarks, India’s High Commissioner to Kenya Her Excellency Namgya Khampa noted the Indian military shall support the modernization efforts of the KDF even as they position themselves to enroll Kenya as in their list of partners in the defense industry.
“I believe this Expo shall go a strong way in forestalling strong bonds of cooperation and collaboration. I believe that we can be cross-partners by supporting each other in Defence corporations and industry for win-win solutions to benefit both countries. We have a common responsibility of ensuring a safe and secure maritime environment in Indian Ocean that links us,” said the High Commissioner. 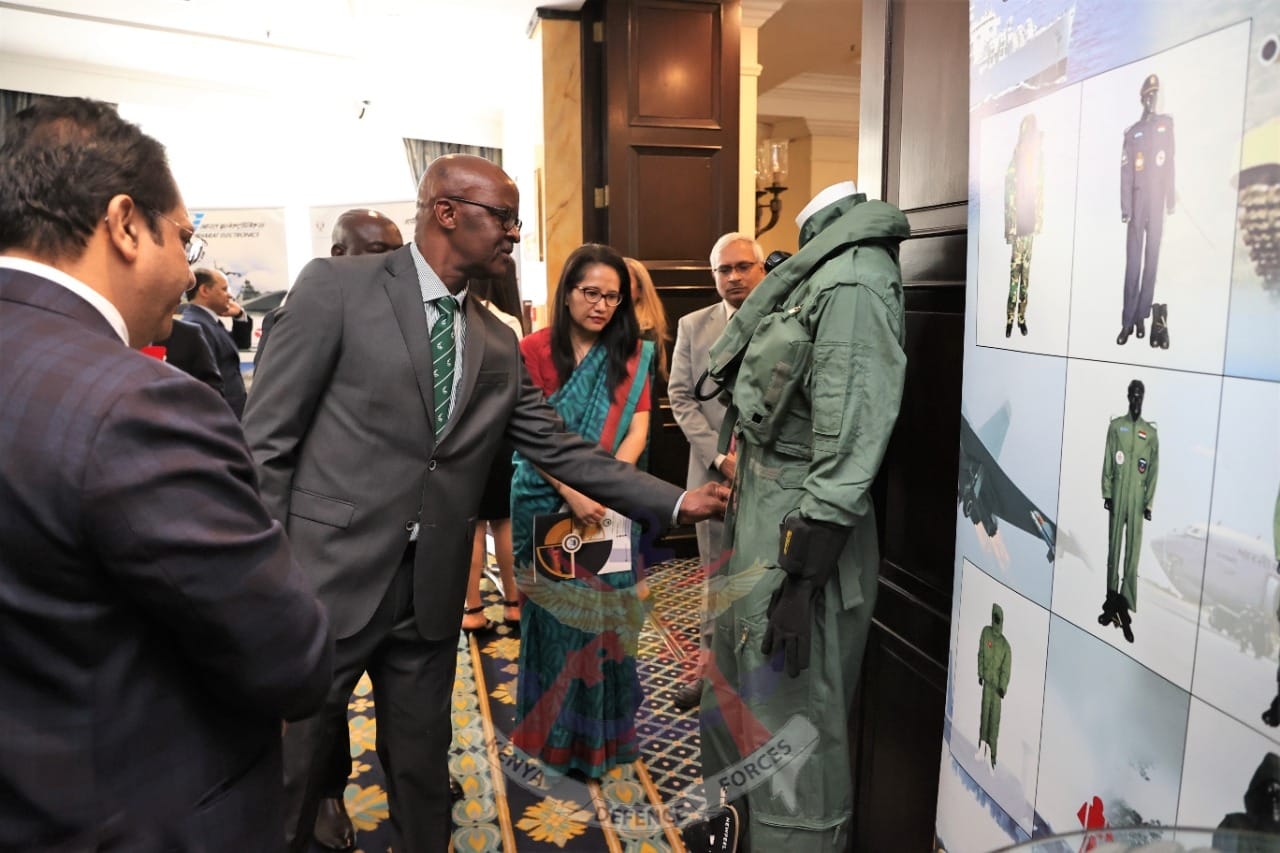 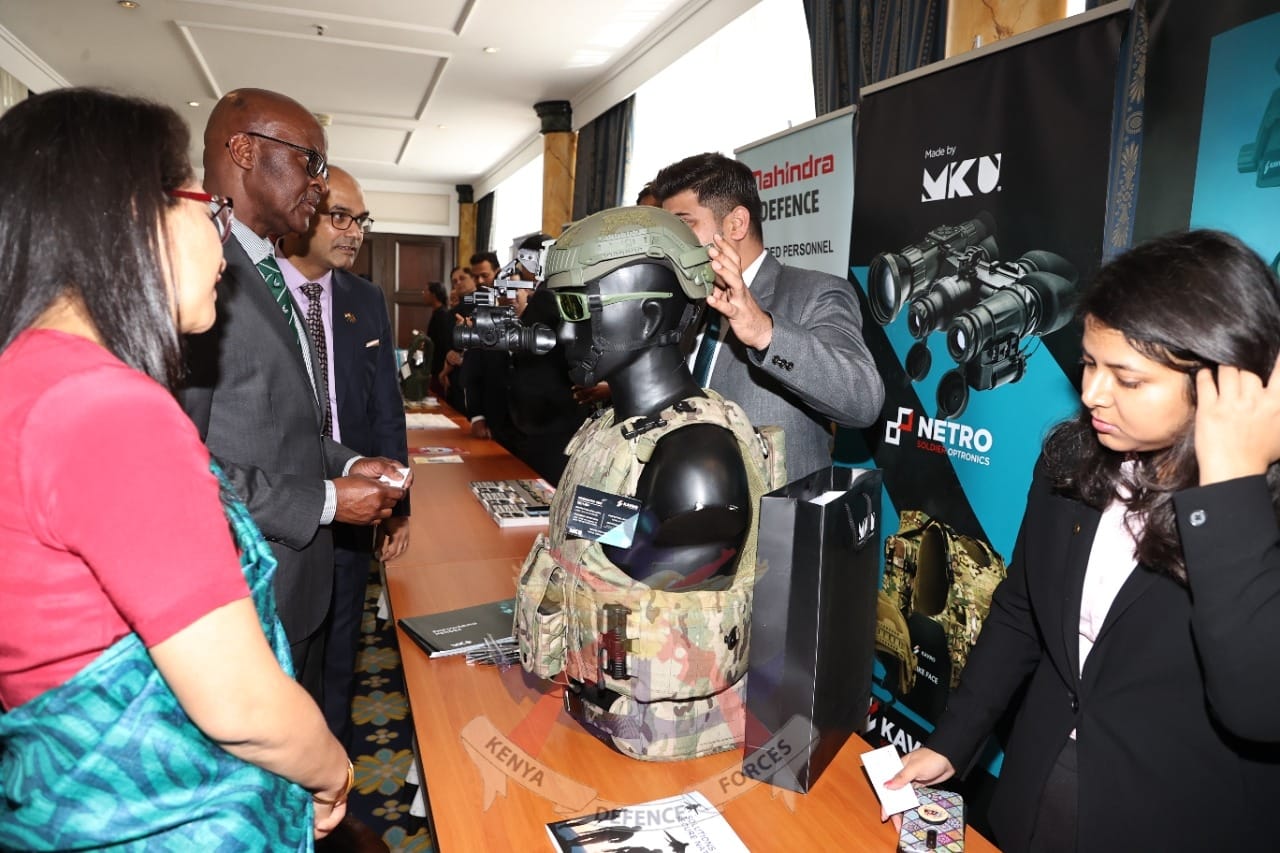 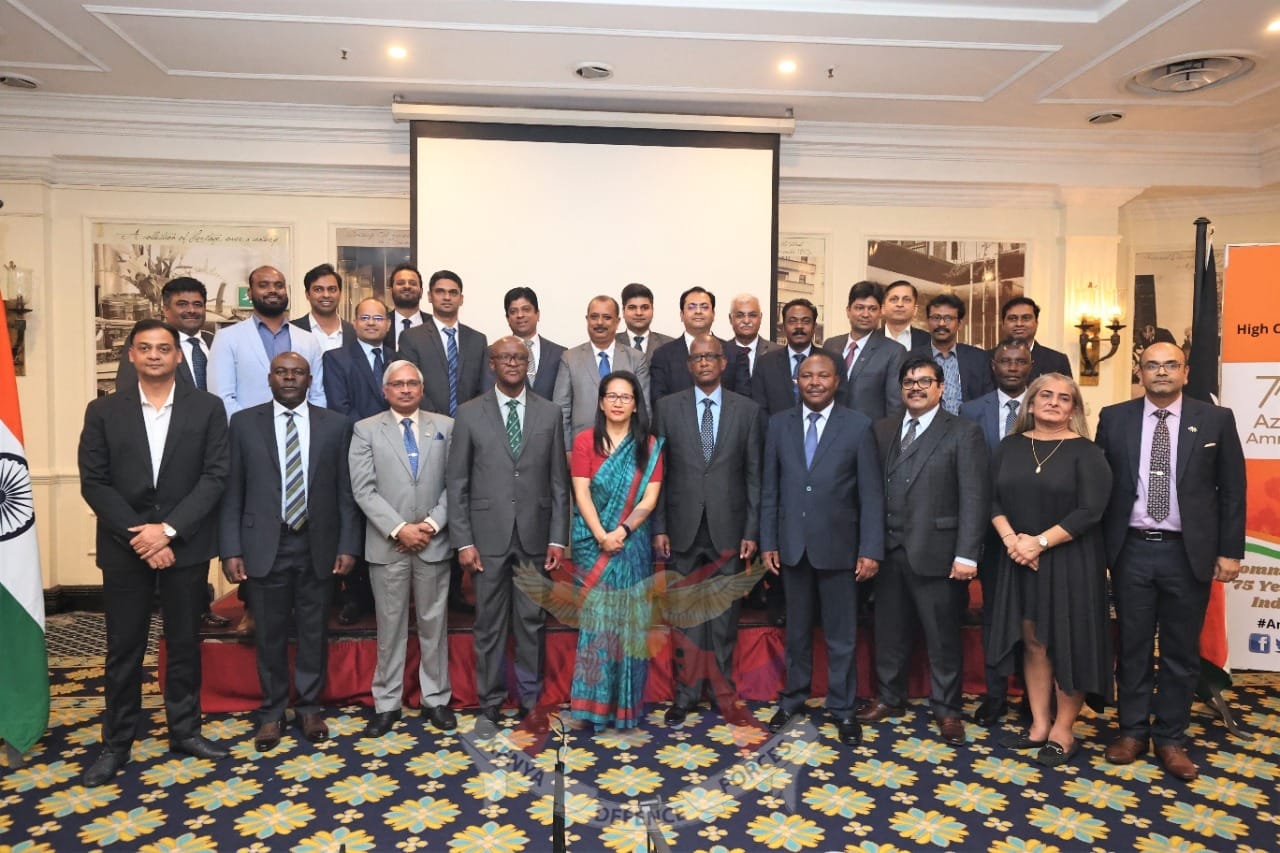 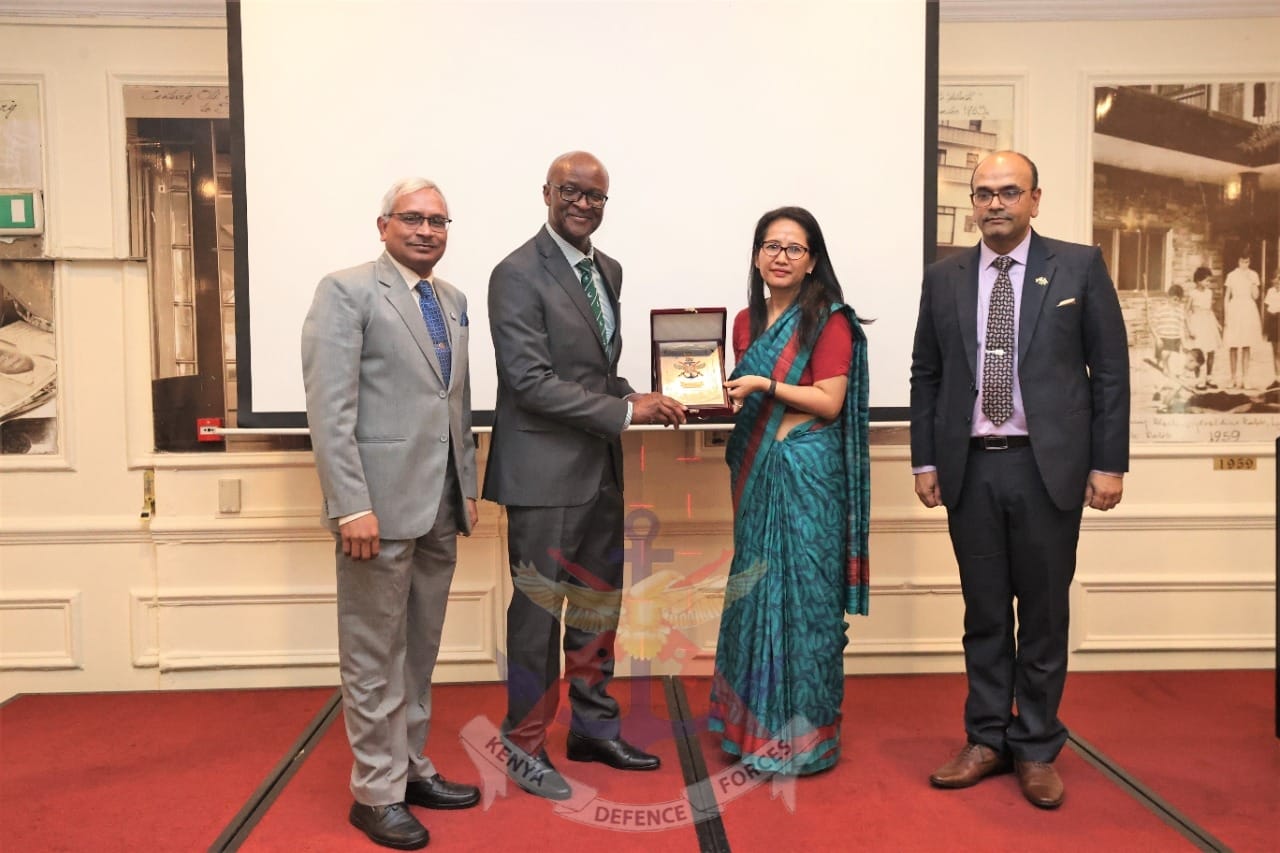