IN THE SPIRIT OF THANKS GIVING 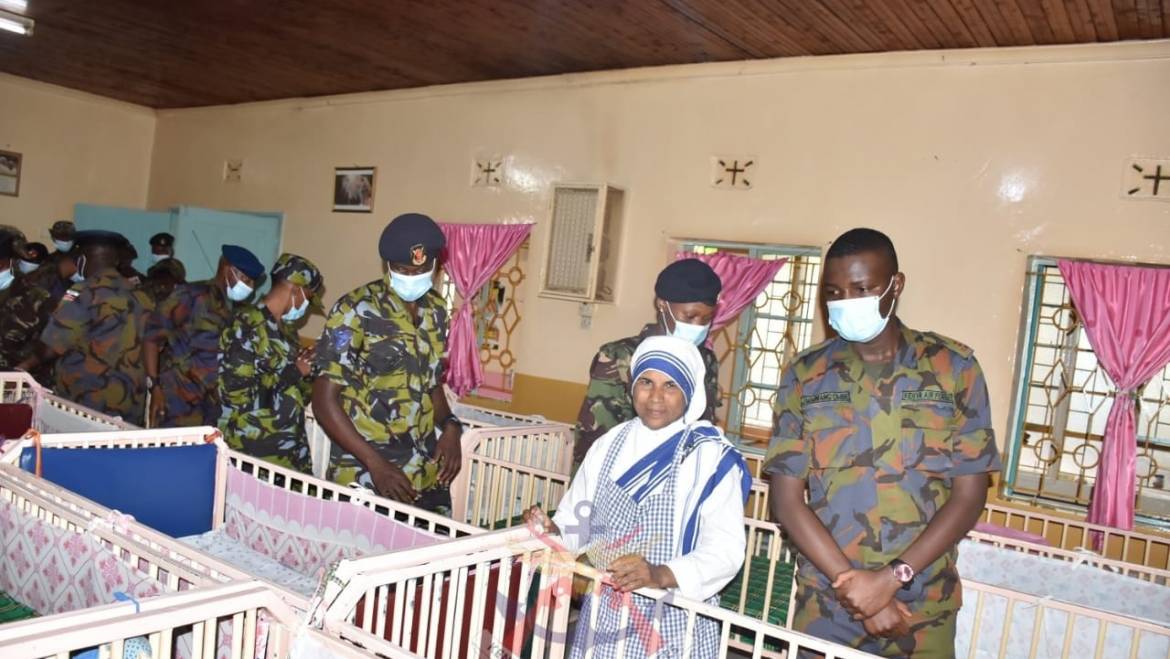 The team was received by Sister Maria Salome, who took them on a tour of the facility where they had a heartwarming interaction with differently abled children of the home.

2nd Lieutenant Joshua Mwang’ombe who was representing the Officer in charge of the team, passed greetings from the Patron – Base Commander Moi Air Base and said the essence of the visit was to show love and responsibility apart from protecting the nation.

“This event is conducted annually by the Taekwondo team in remembrance of the less privileged in the society and as a thanksgiving gesture,” he added.

With deep gratitude, Sister Salome thanked the Ulinzi Taekwondo team for their continued support over the years. “We are very grateful to all of you for taking your time to visit us and share what you have with us, we have nothing to give you in return, but we pray for you and your families,” she said.

In conclusion, Sister Salome borrowed a quote from Mother Teresa which states, “what I do, you cannot do and what you do, I cannot do but together we can do something beautiful for God.”

Also present during the event were, Warrant Officer Class One (WO1) Elkanah Nyang’au and other Service members. 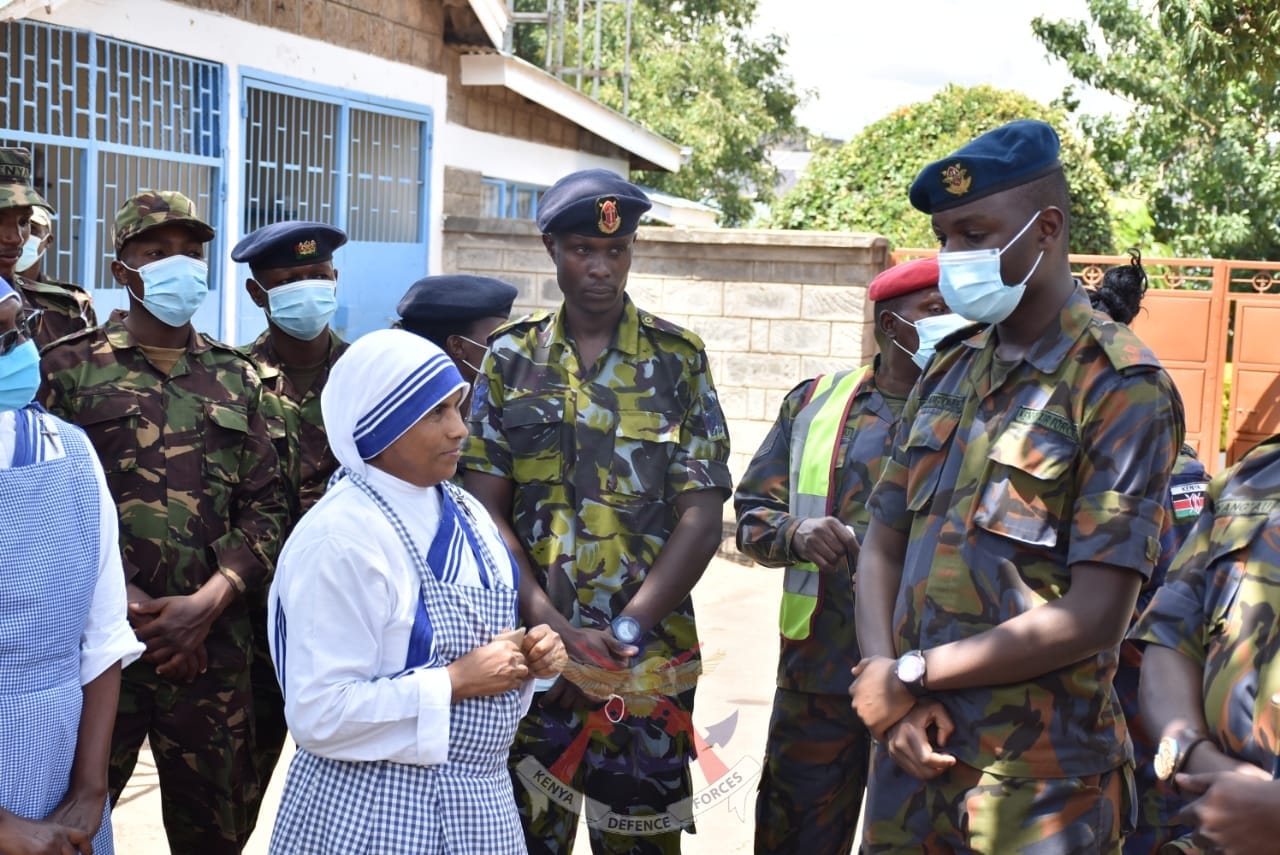 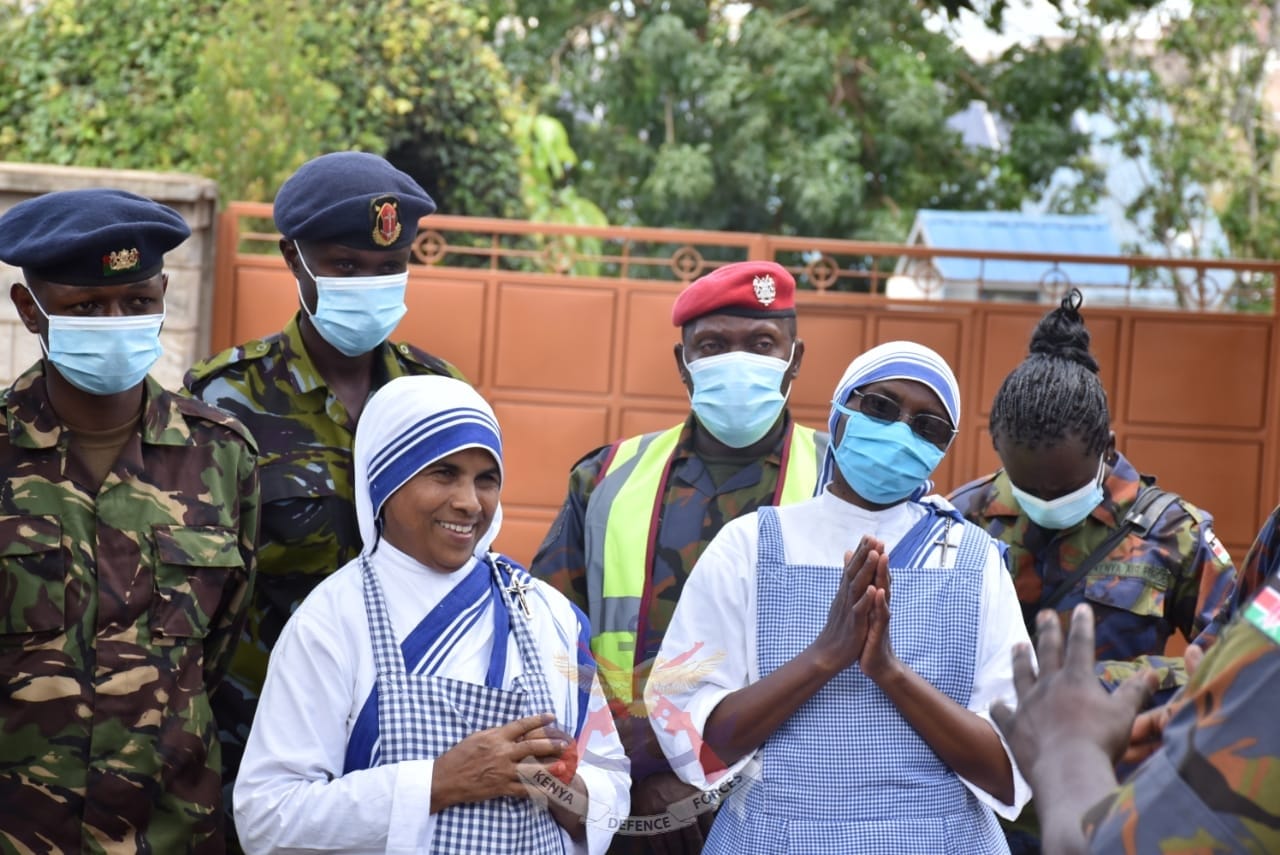 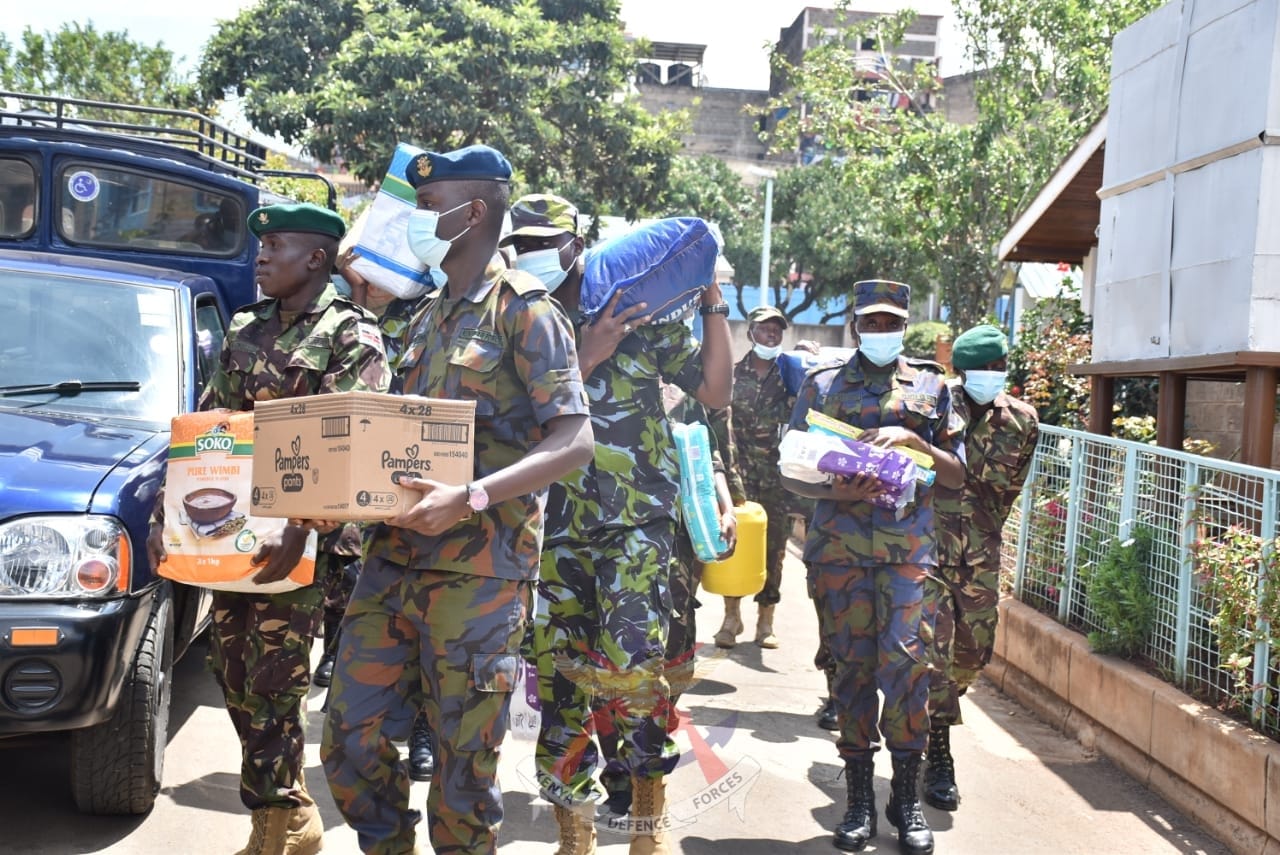 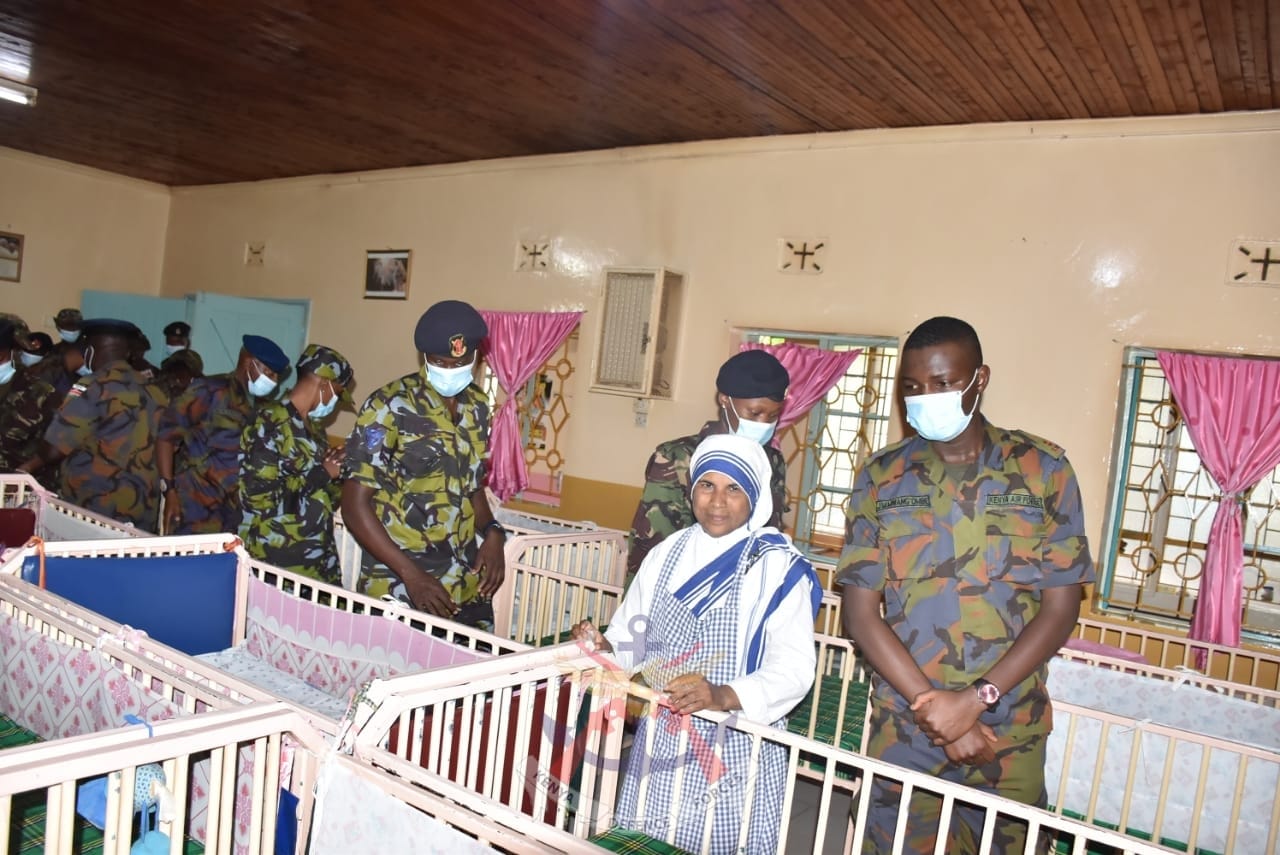