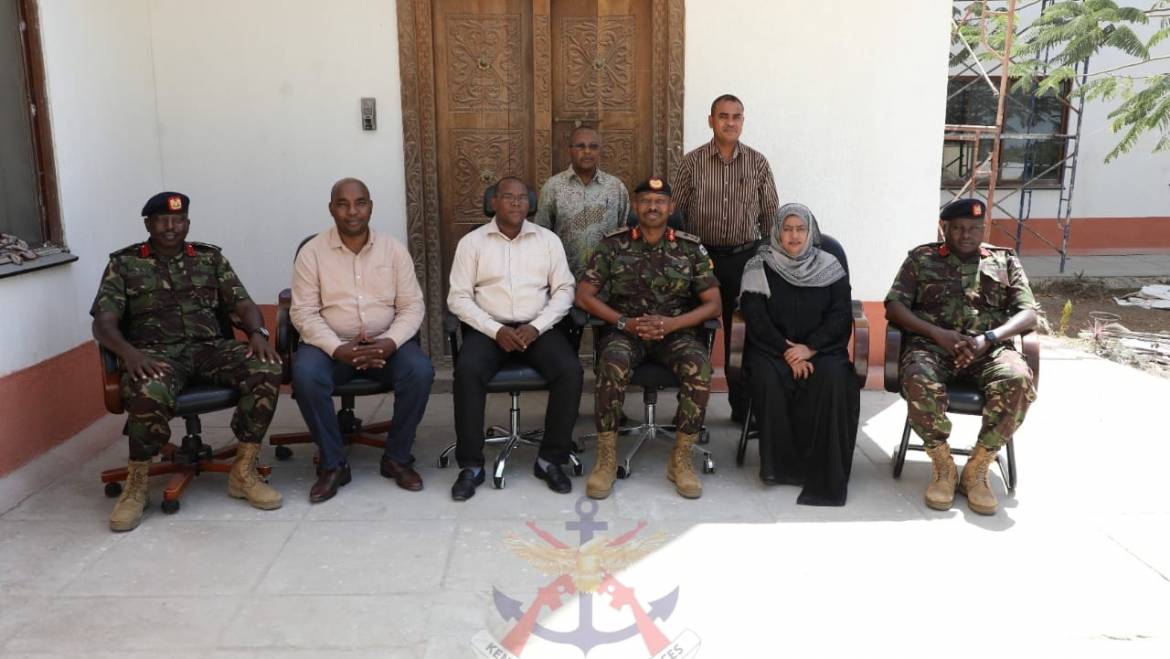 The meeting with the County leaders held at the Governor’s office deliberated how Security agencies can curb insecurity in the region, the local leaders highlighted the challenges their people are facing while security personnel conducts operations.

During the meeting, Major General Juma Mwinyikai point out the support the locals have been providing to security agencies to combat the assailants and stressed the need for the same to continue, furthermore he called for togetherness between the leaders and security personnel.

Major General Mwinyikai assured the leaders that KDF will continue to accord them the support to see that the Health, Education and other sector revamp for the benefit of the people. 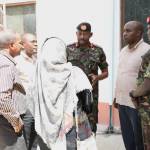 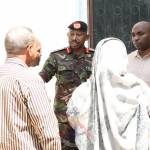 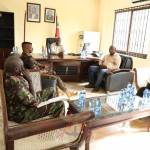 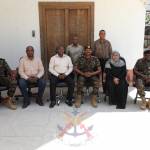