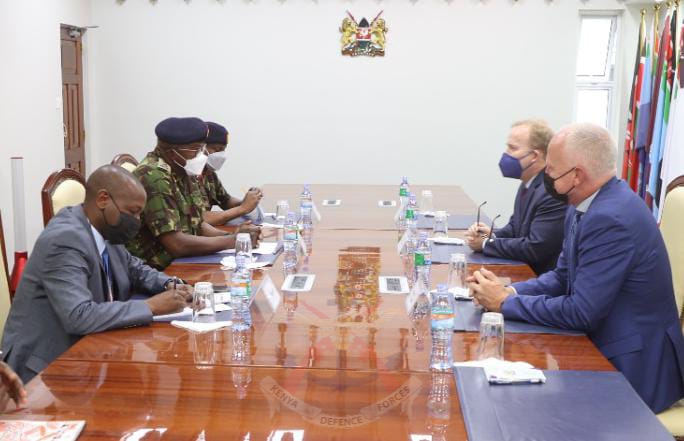 A delegation of military officers from German Armed Command and Staff College (GAC & SC) on Monday, 28th March 2022 paid a visit to the Defence Headquarters in Nairobi.

The 17-member delegation from Germany is on a three-day study tour to Kenya. 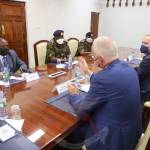 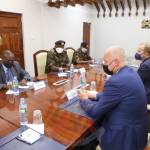 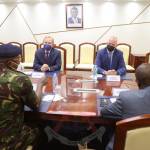 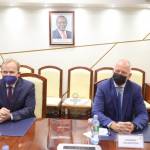 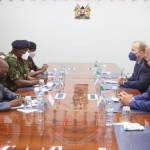