FORCES DERBY ENDS IN A STALEMATE 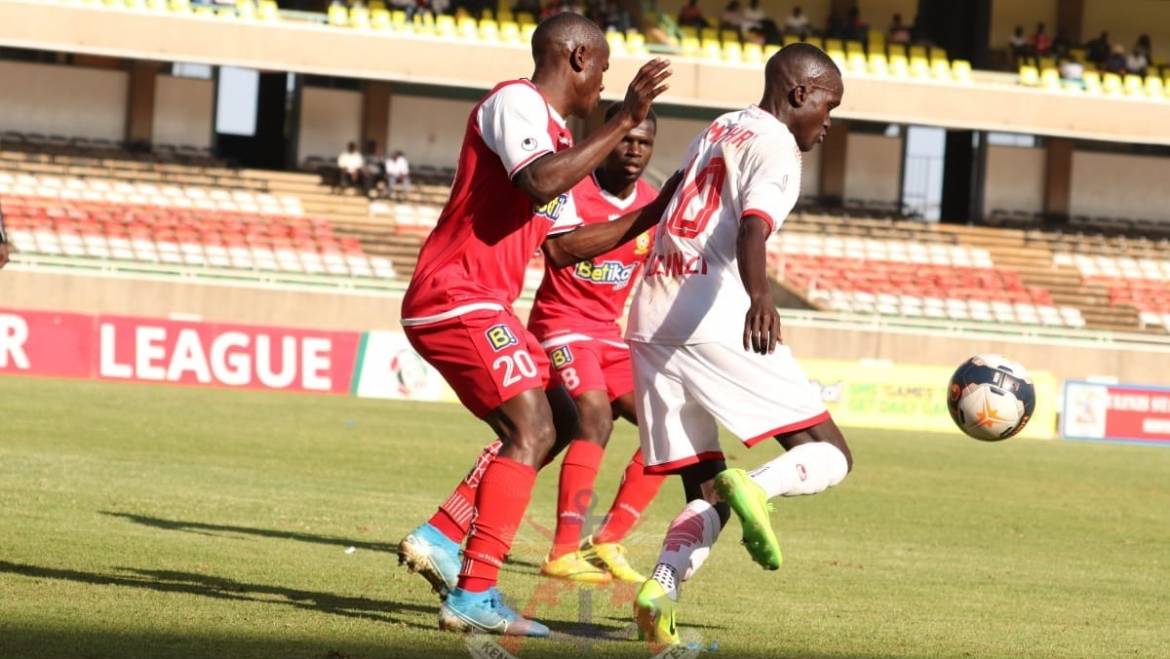 The much anticipated match brought about rejuvenated fans both from the Kenya Defence Forces at their favorite stand 001 and Kenya Police. It all started at 1515hrs with fans supporting and chanting songs in favour of their teams.

The game was at its best during the first half as both teams went guns blazing though, the keepers were handy, keeping their nets clean.

In the second half, a few changes were made by both coaches and this again kept the enthusiastic fans on their feet as both teams pressed hard to find the opponents nets but to no avail. At the end of the 90th minute no team had scored. Both teams ended with a point.

Ulinzi Stars FC team coach Bernard Mwalala thanked his team for an outstanding performance but urged them to take a game at a time and try to get the three points per game. 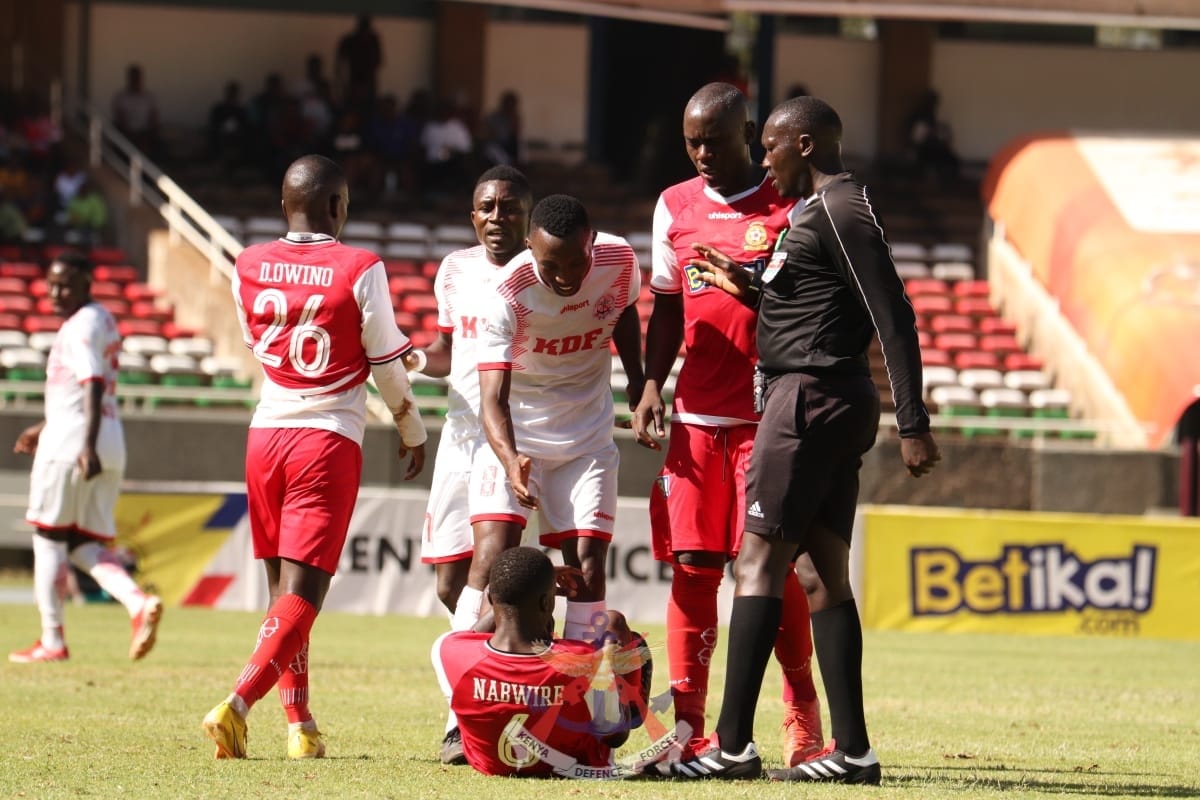 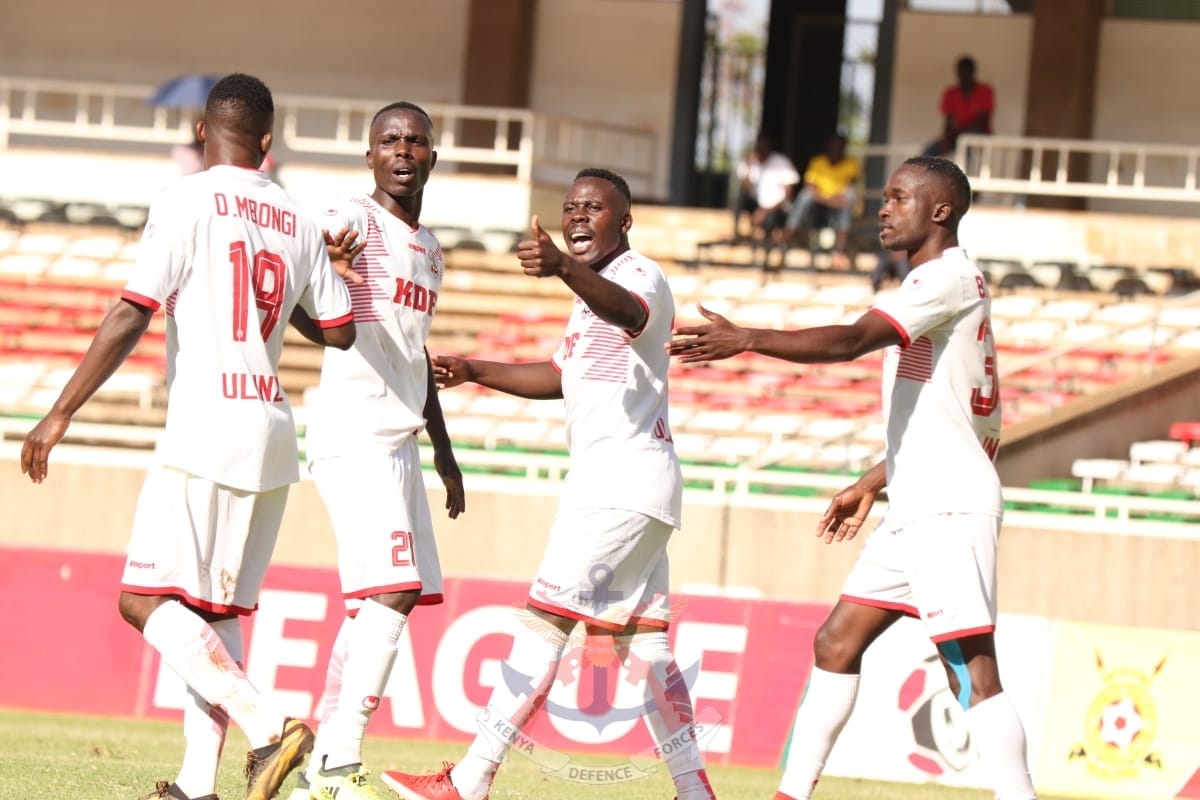 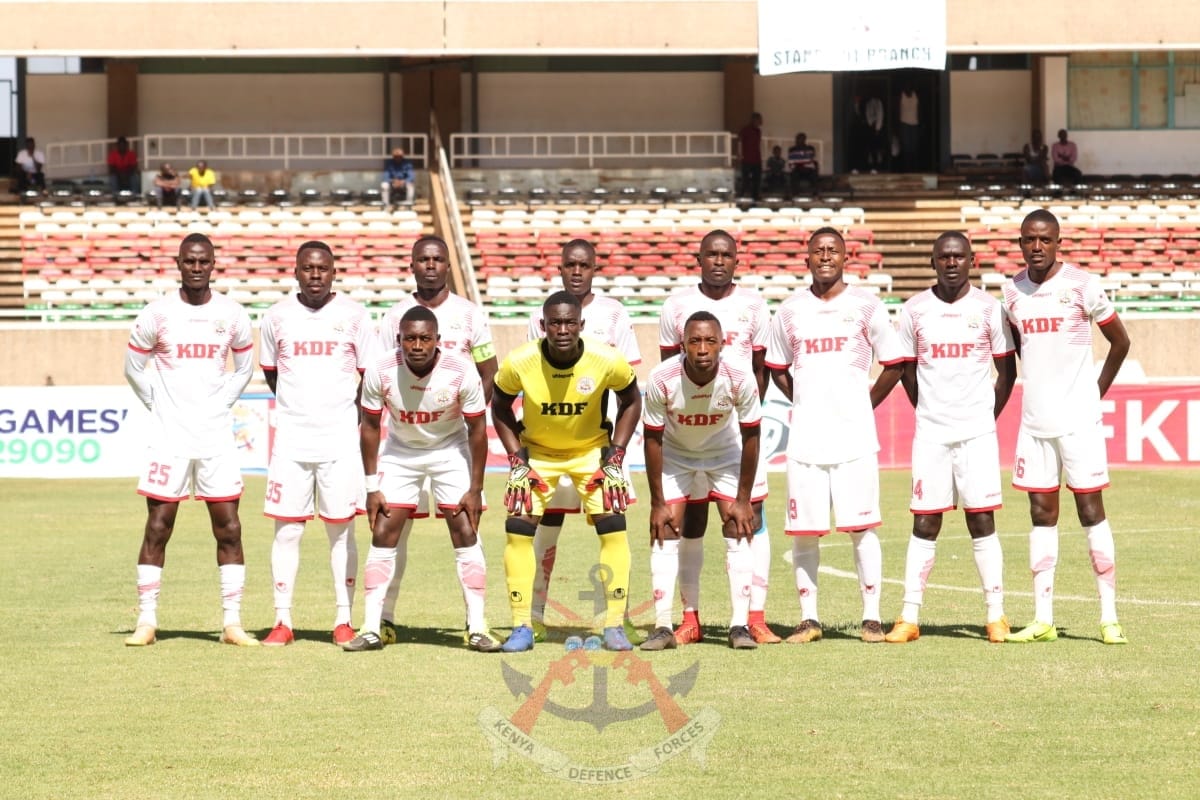 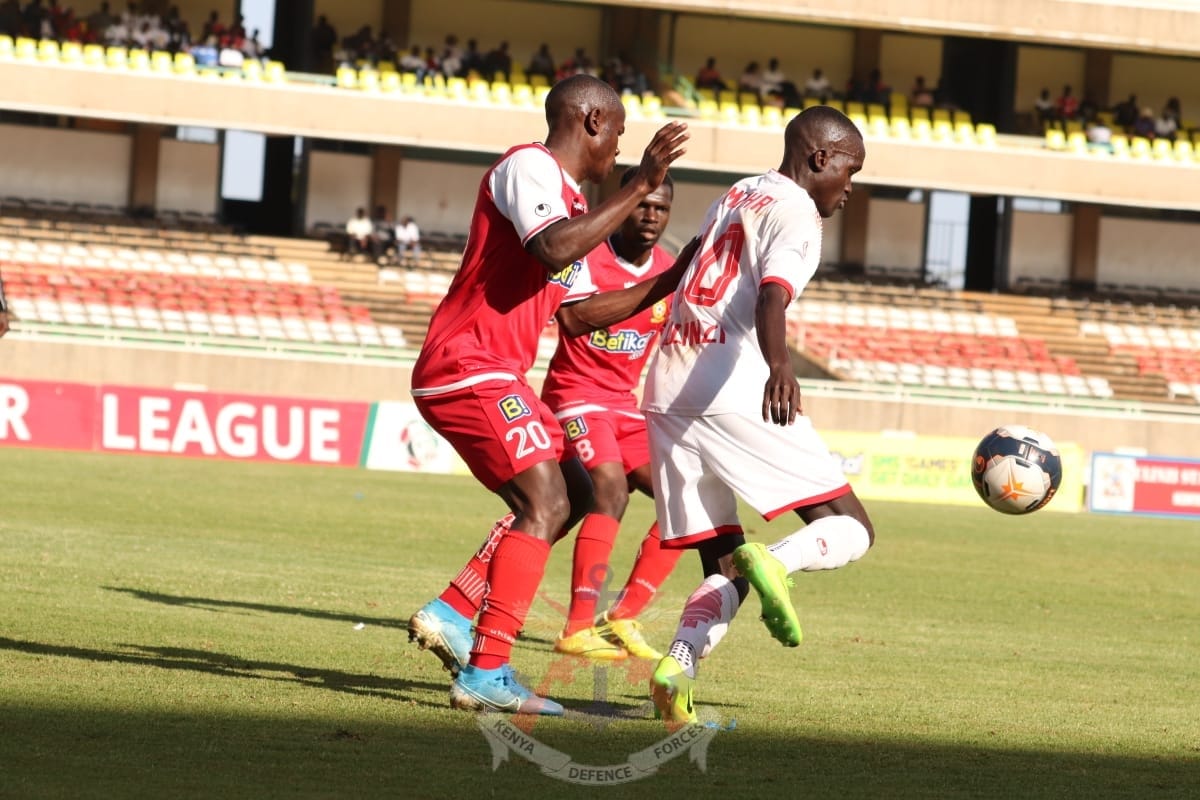 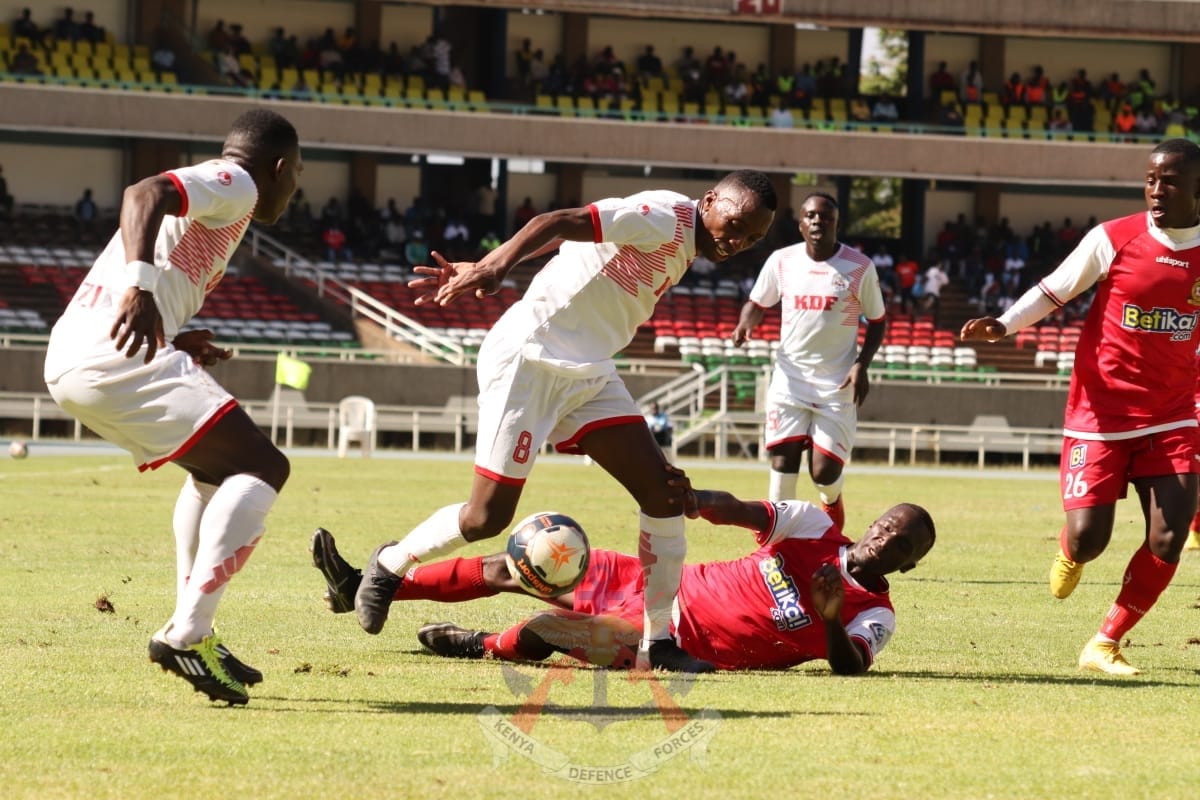