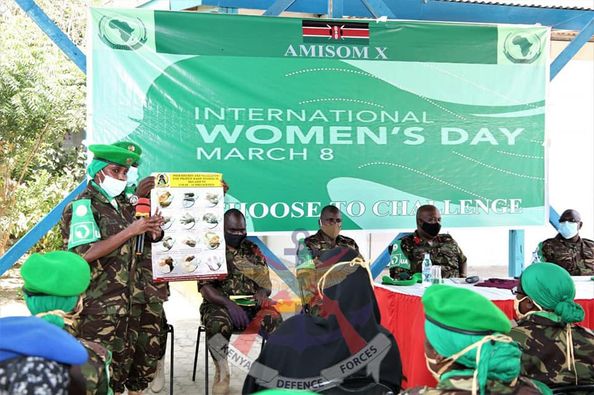 Under the theme, “Choose to Challenge”, the AMISOM’s Female Engagement Team (FET) spent the day assessing the roles and involvement of women in championing for peace, security and stability in the Somalia.

The day was marked with songs and dance and tree planting exercise within Sector II Headquarters. The AMISOM troops also donated maternity kits, sanitary towels, cleaning equipment and foodstuffs, which included rice, flour and cooking oil among other items. The women group leaders present in the ceremony were also sensitised on the COVID-19 containment measures and maternal health issues by the medical personnel based at Dhobley Level II Hospital.

Speaking during the celebrations, Maimuna Abdi Mohammud – Community leader in Dhobley, thanked the AMISOM troops for their role of empowering women in the area through the FET, an initiative that has improved their standards of living.

“As we mark this day, we appreciate your efforts of not only guaranteeing as security in Dhobley, but also for the commitment that you have shown in sharing with us knowledge and ideas of how we can improve our lives, something that has empowered us socially and economically,’’ said Mohammud.

While addressing the participants, the chief guest, Sector II Deputy Commander Colonel Pascal Kitiro commended the sacrifices made by the female AMISOM personnel to ensure there is peace and stability in the region.

Colonel Kitiro also urged women to take advantage the opportunities offered by both public and private institutions after majority of them implemented policies and frameworks guiding gender mainstreaming.

‘‘The security forces have advanced innovative laws, policies and programmes to change discriminatory beliefs and practices in order to accommodate women and achieve gender parity,’’ he said.

Colonel Kitiro further assured the women leaders that the AMISOM troops shall continue to work together with them in order to improve their lives through Civil Military Cooperation (CIMIC) activities. 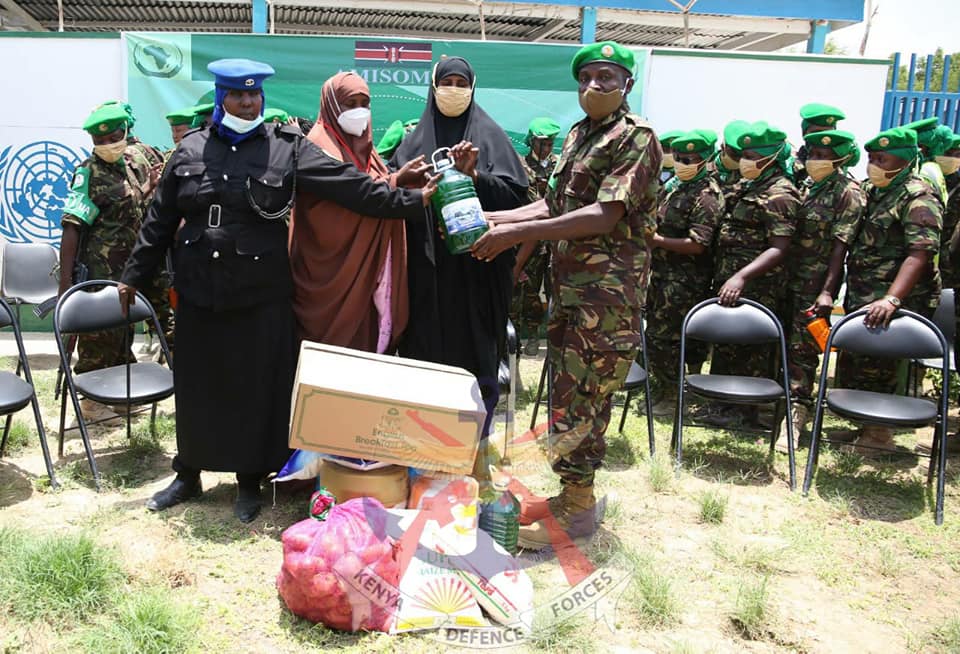 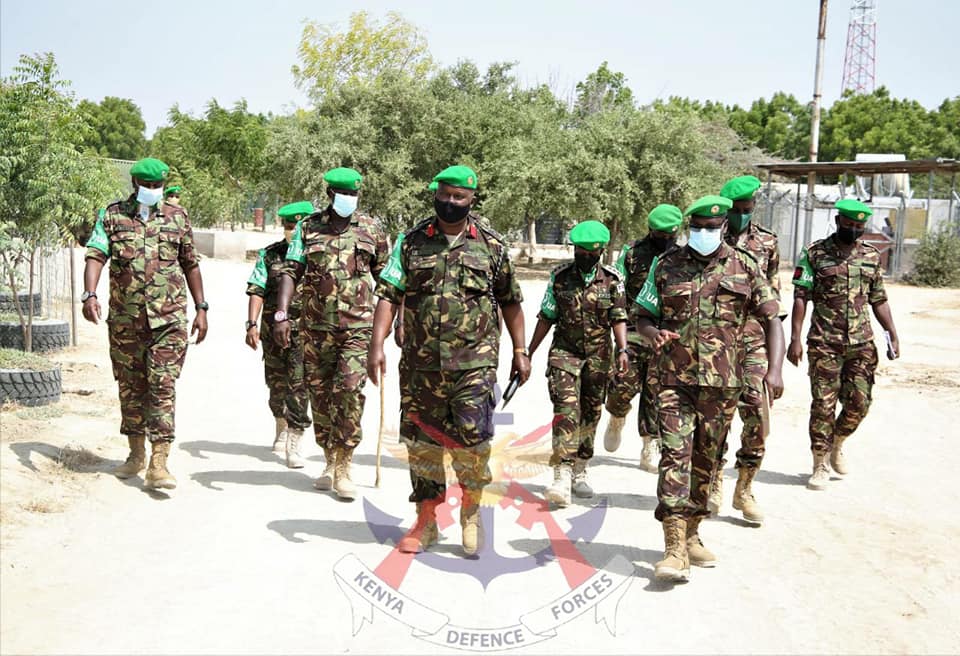 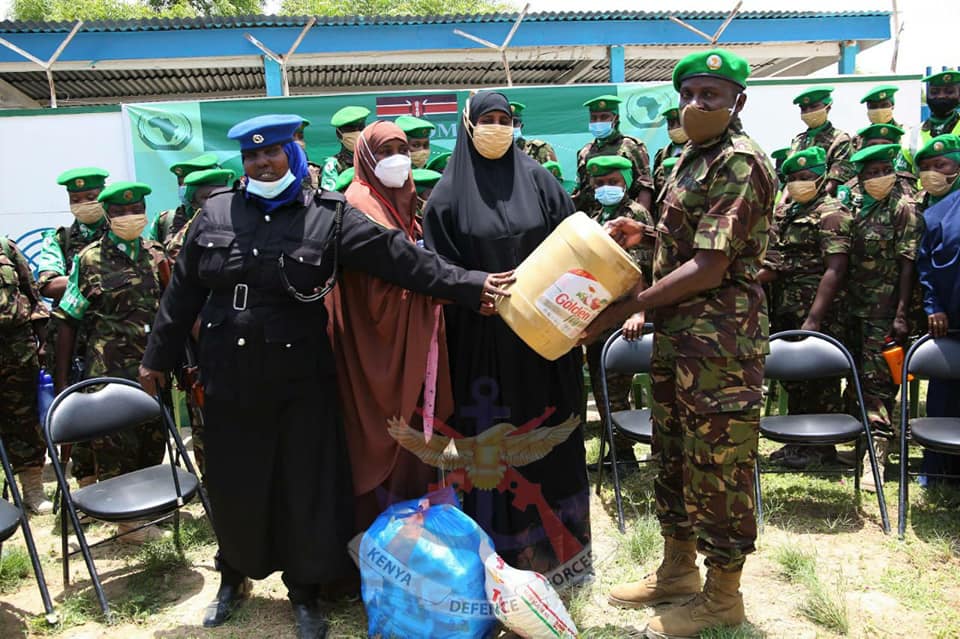 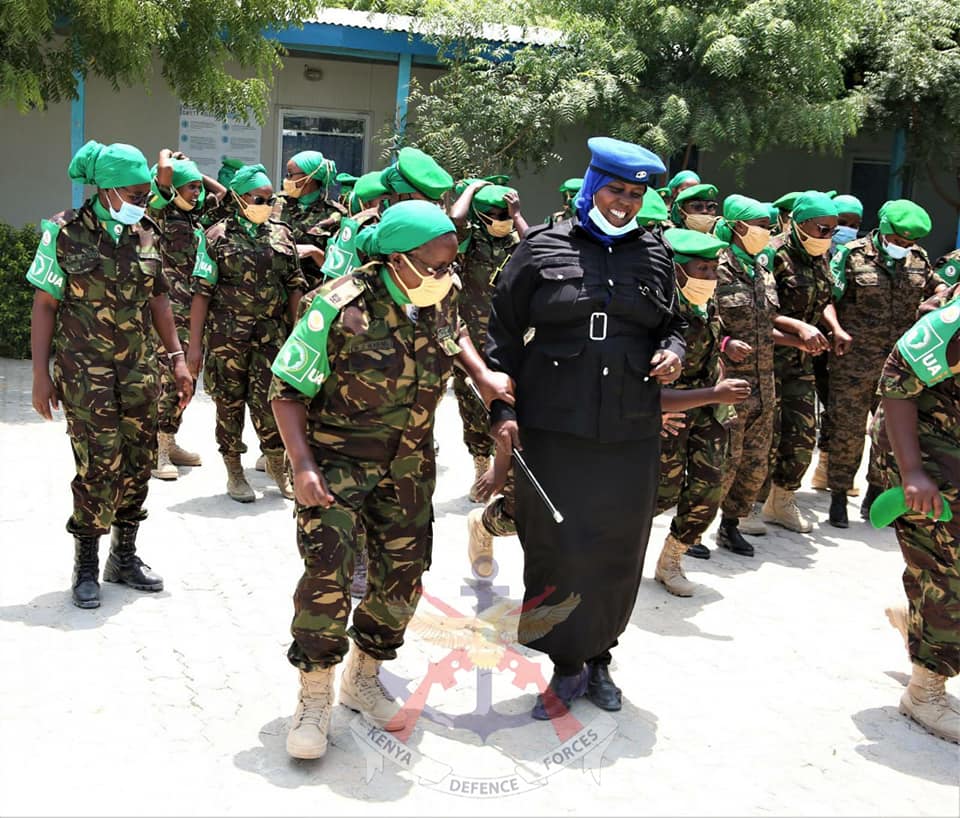 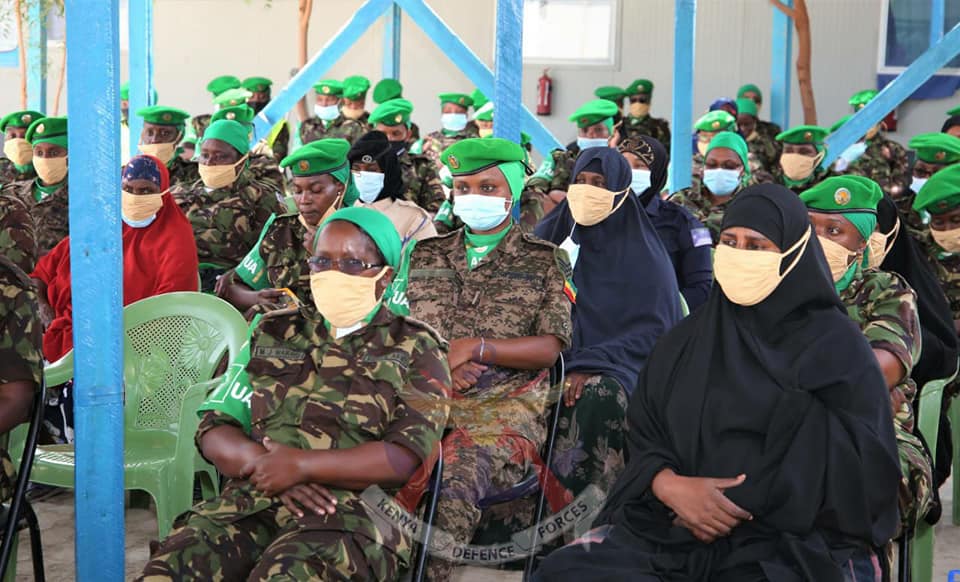 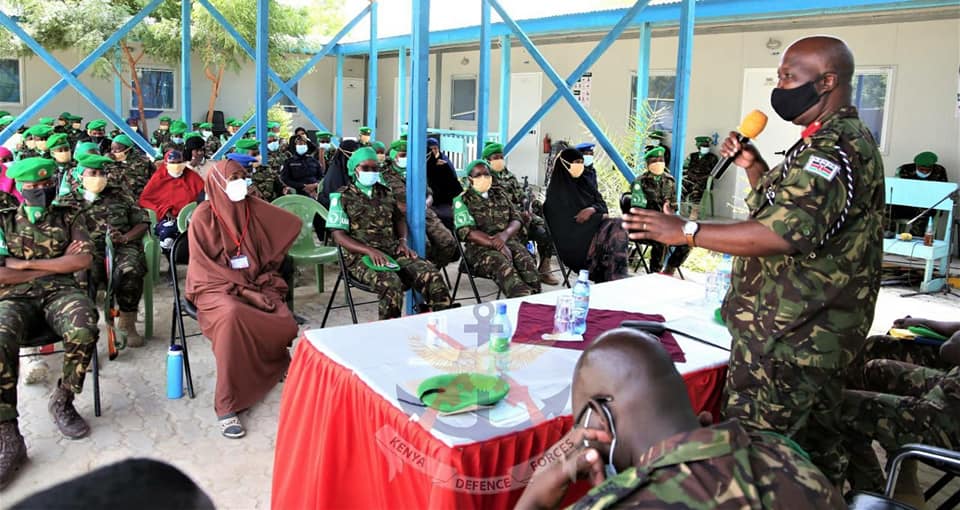 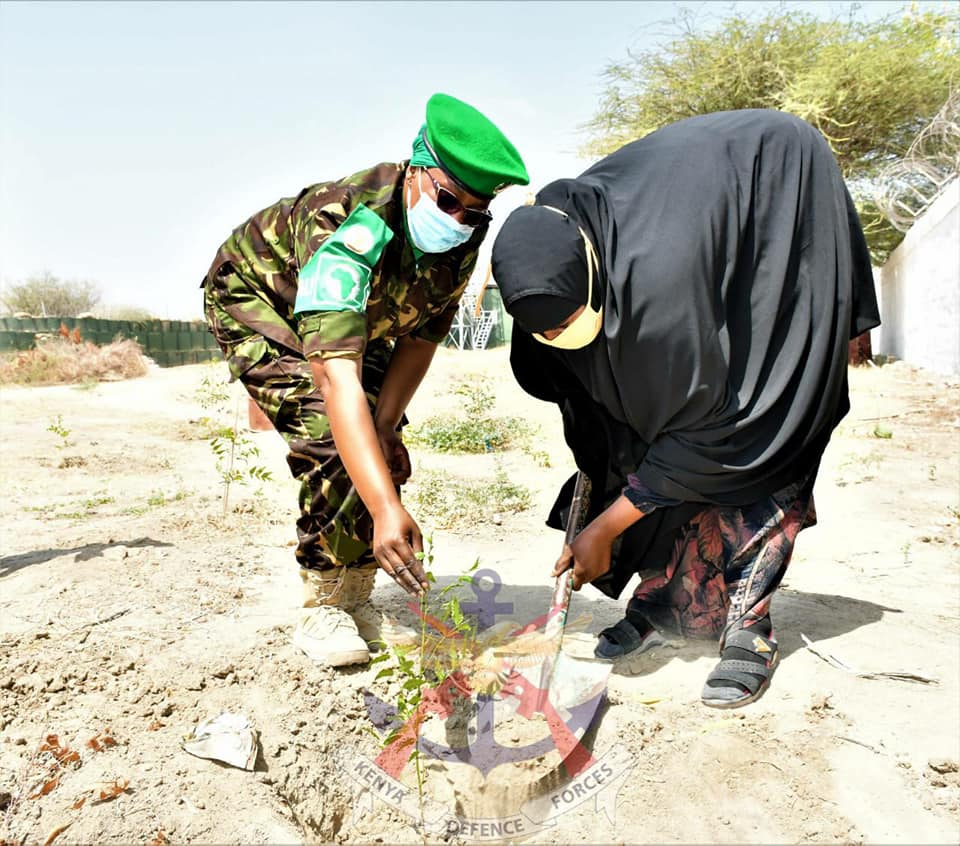