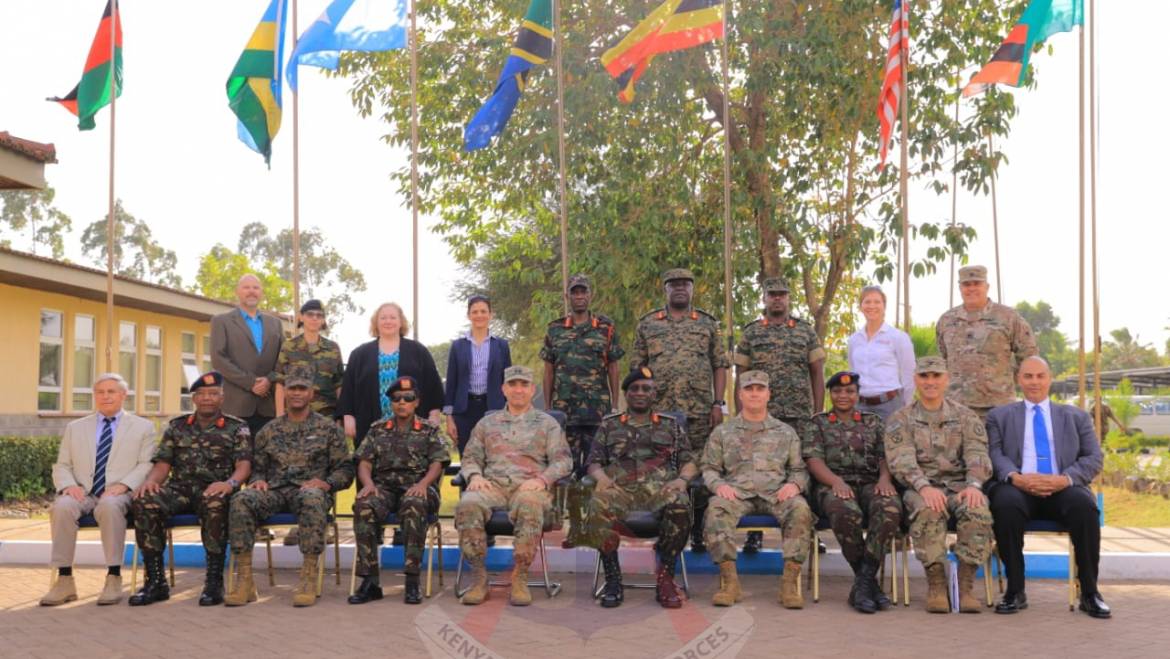 The exercise brought together over 800 participants from twenty militaries across the world and it involved both Command Post and Field Training exercises.

Speaking during the closing ceremony at the Humanitarian Peace Support School (HPSS) in Nairobi, the Director of Operations at the United States Africa Command (USAFRICOM), Major General Gregory Anderson, lauded the exercise as a success in boosting interoperability of troops through team building and enhancing professional competencies.

“Justified Accord is a military exercise focusing on African partner capability and interoperability in support of United Nations/Africa Union peacekeeping operations. It seeks to assess participant abilities in conducting peace-keeping operations and to enhance positive bilateral and regional relationships in conflict environments with coalition partners,” he said.

He further appreciated KDF for not only successfully hosting the annual exercise but also for being a key pillar in the collective security of the region.

Representing Chief of the Defence Forces (KDF), the Director of National Security Industries Major General Solomon Manambo stated that KDF and Kenya at large was honoured to host the exercise for the first time and is ready to work with her counterparts and partners in hosting similar crucial exercises.

“The entire package of the exercise was tailored to address African Standby Force and UN complex multidimensional aspects of peacekeeping and, counterterrorism, which is the enduring threat currently being experienced across the entire world,” Major General Manambo noted.

Justified Accord is U.S. Africa Command’s joint, combined exercise that involves multiple U.S. military components, allied partner nations and international organizations to promote interoperability between participants for peacekeeping operations in East Africa. A key component is the ability to incorporate multidimensional entities, such as civilian, police, and military, into training events that seek to build partner networks between joint forces, U.S. interagency, international, and multinational organizations.

The closing ceremony was graced by General officers, Senior Military officers and Civilian Officers from the participant countries. 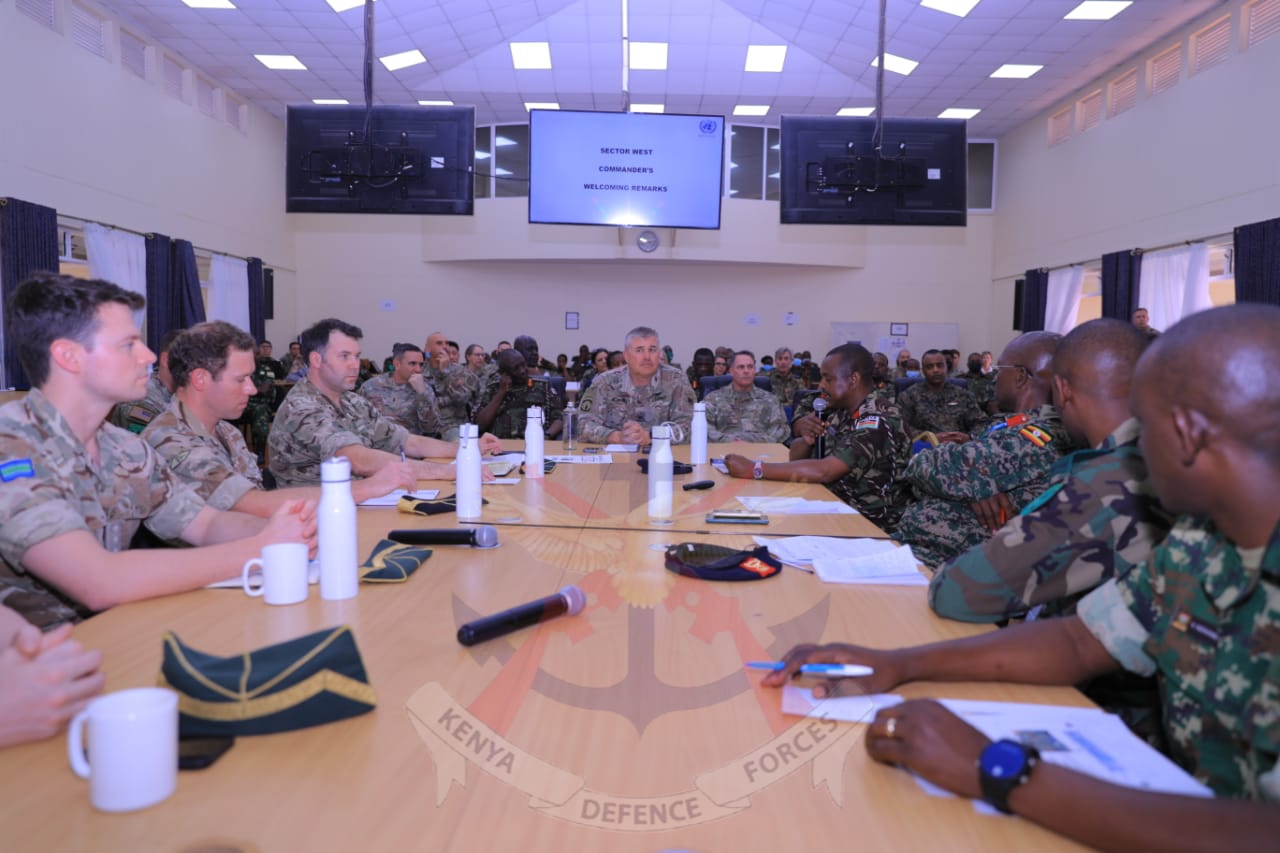 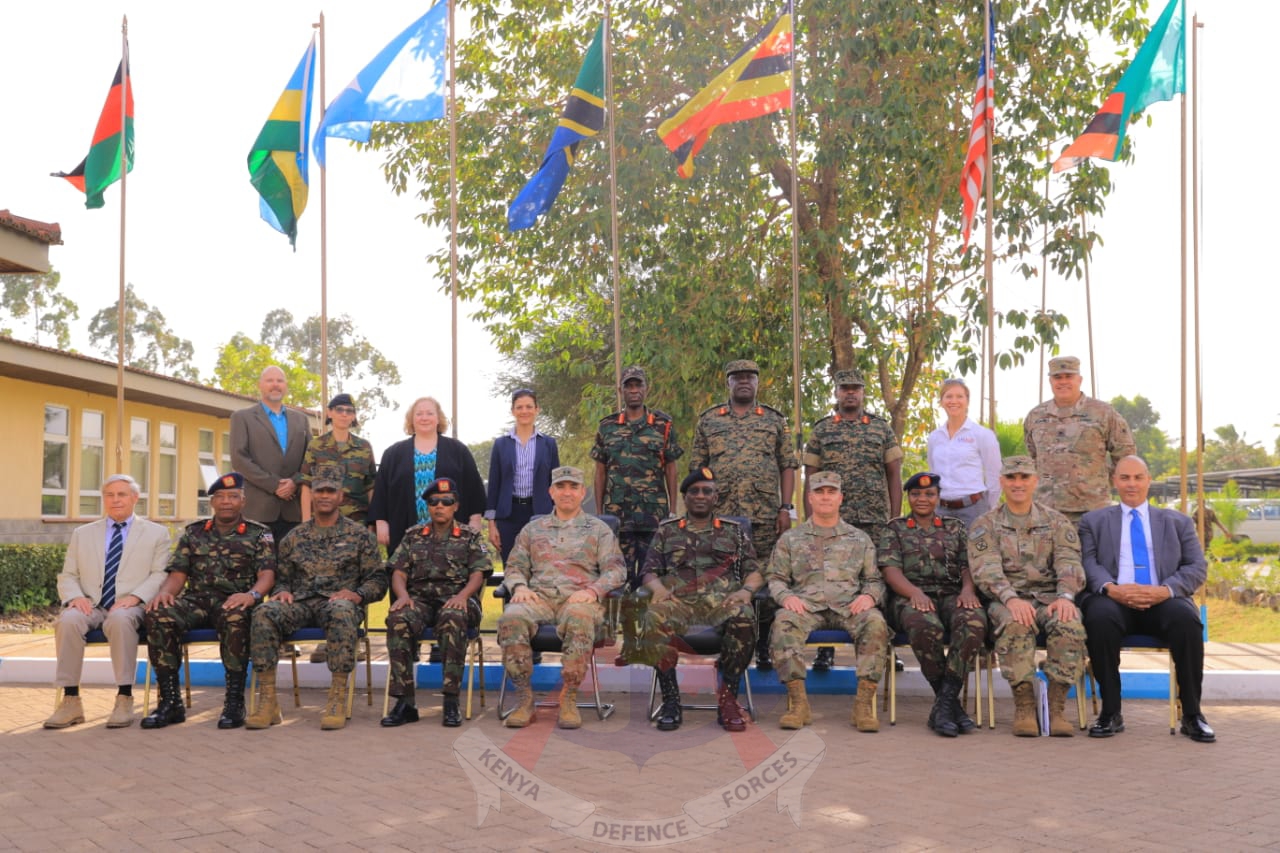 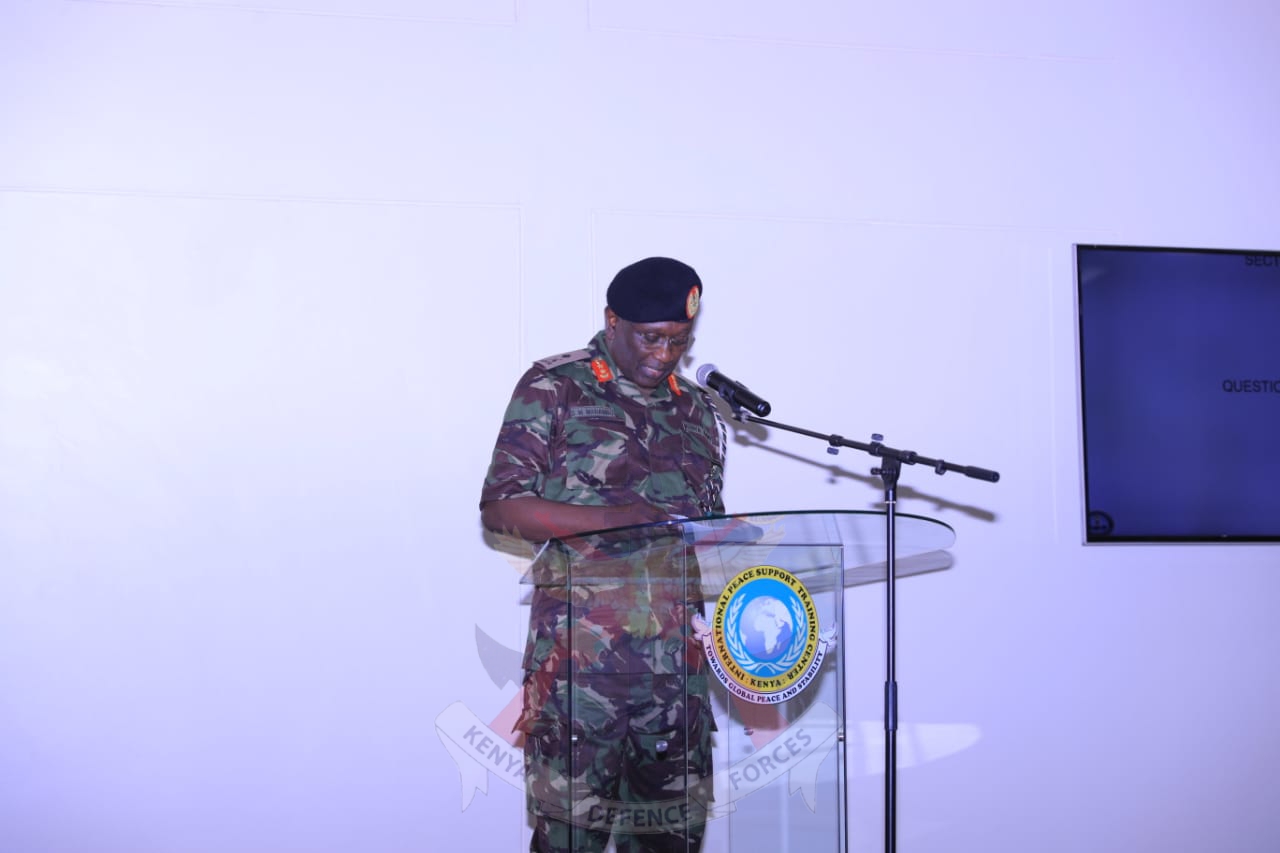 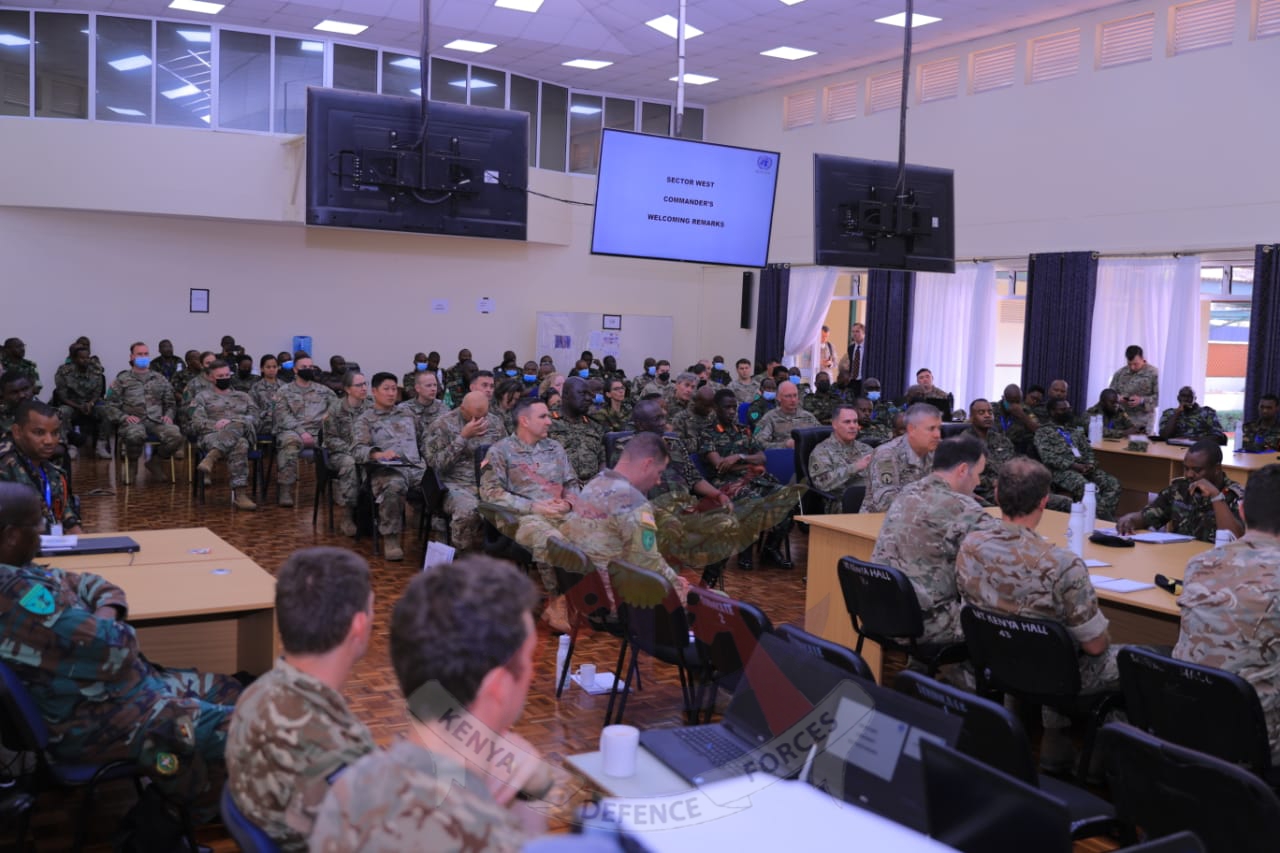 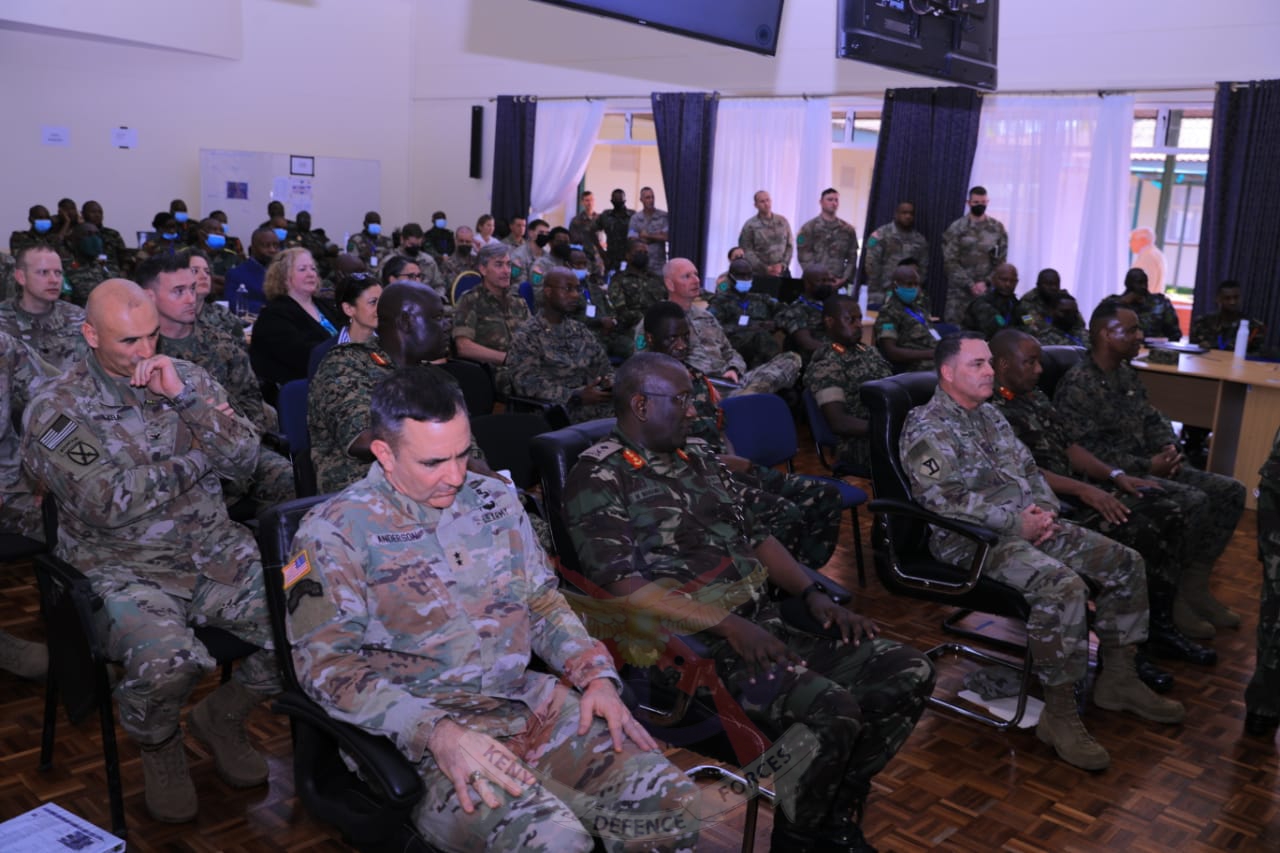