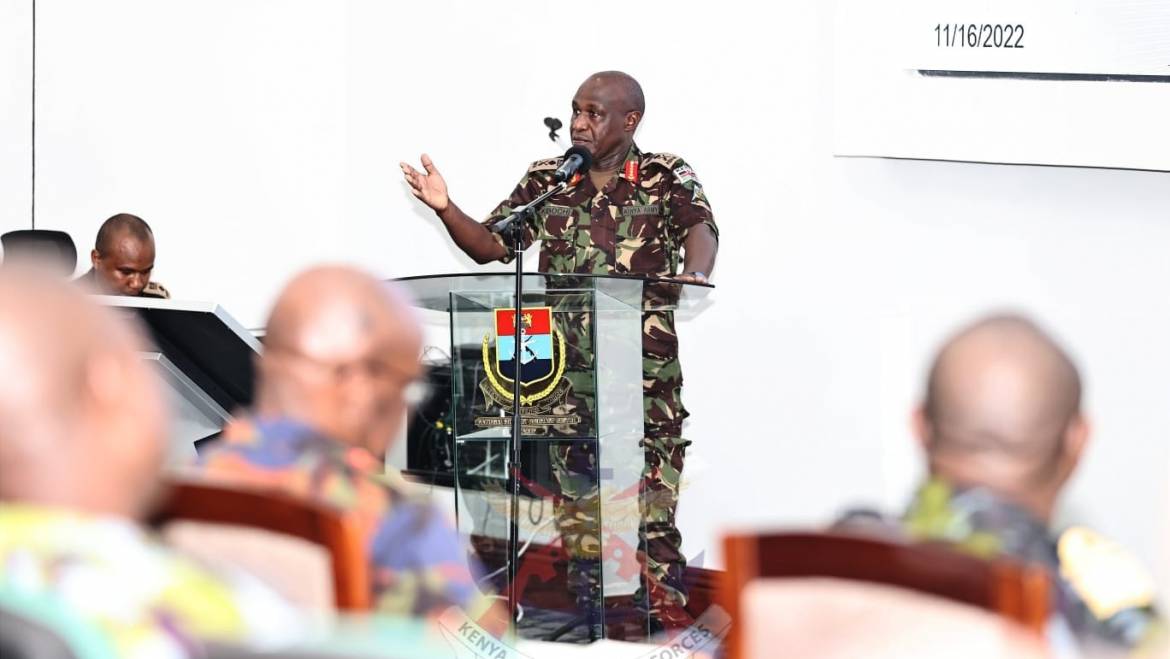 Coming in as the third edition, of the seminar serves as a training platform aimed at forestalling leadership, command, and management skills to the senior Non-Commissioned Officers (NCOs) who are the link between Officers Corps and Sevice Members.

The workshop brought together Sergeant Majors from various Services, Formations, Units, and Bases under the theme; ‘The role of an NCO in the military chain, command, and management towards the sharpening of the arrowhead for mission readiness.’

In his opening remarks, the CDF hailed the participants and the entire military for heeding KDF’s clarion call of being loyal, professional, patriotic, and apolitical even during the political and transition period two months ago.

He affirmed that KDF has received global accolades for being a professional Force adding that every military personnel has a responsibility of maintaining the KDF’s name and commendation without faltering.

“We recognize the significant role you play in strategic guidance to the arrowhead. We are looking into ways we shall impact various skills to our soldiers and that’s why we’ve come up with the NCOs Academy which shall open soon,” said the CDF.

The seminar is tailored to address an array of issues among them defence and security strategies, evolution of warfare and recent trends, civil-military interface in multi-agency approach, legal aspects of military operations, and personnel welfare among others.

Speaking during the occasion, the Chairperson of the Military Wives Association of Kenya (MWAK), Mrs Tabitha Kibochi outlined the vision of the Association in promoting the wellbeing of KDF families; the serving, retired, widows and orphans under their mantra of walking far together. 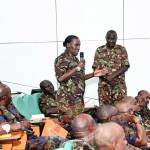 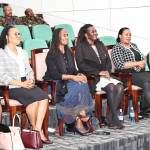 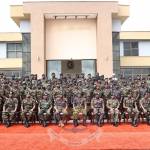 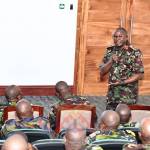 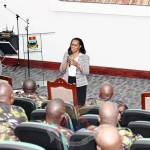 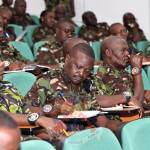 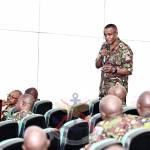 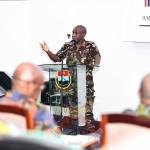