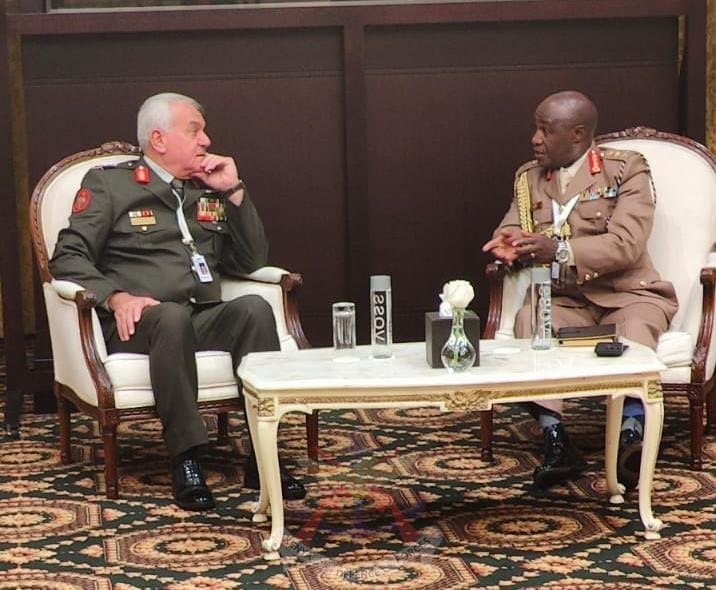 Chief of Defence Forces, General Robert Kibochi,  took part in the Manama Dialogue 2022 in Manama, Kingdom of Bahrain.  Held annually in the Kingdom, this year’s dialogue took place between 18-20 November 2022, and it brought together more than 500 participants from 45 countries.

Christened the IISS Manama Dialogue, the platform offers a unique forum for government ministers, policy makers as well as  experts, opinion shapers, strategic thinkers, international influencers and business communities from all over the world to debate most pressing foreign policy issues, defence and security challenges.

The agenda for this year’s Dialogue included a look into the changes in Geopolitics of Energy,  Security Partnerships in the Middle East, Impact of Extra- Regional Conflicts, Security of the Global Maritime Choke Points,  Defence Modernisation,  New Technologies among others.

The event further which takes the form of plenary sessions with intense debates and discussions on the thematic areas  provides a unique opportunity for countries to engage on bilateral talks on areas of mutual interest.  This year’s Keynote address was delivered by Ursula von der Leyen, President of the European Commission.

The CDF was also among very few guests invited to a reception by His Royal Highness, Prince Salman bin Hamad Al Khalifa, Prime Minister the Kingdom of Bahrain.

Bilateral discussions generally focused on existing Defence Cooperation Agreements, gains made within the frameworks of cooperation and potential new areas of cooperation based on the existing dynamics manifested in the global security landscape.

Kenyan Ambassador to Kuwait, H.E Halima A. Mohamud who is also incharge of Bahrain was also present in the conference. 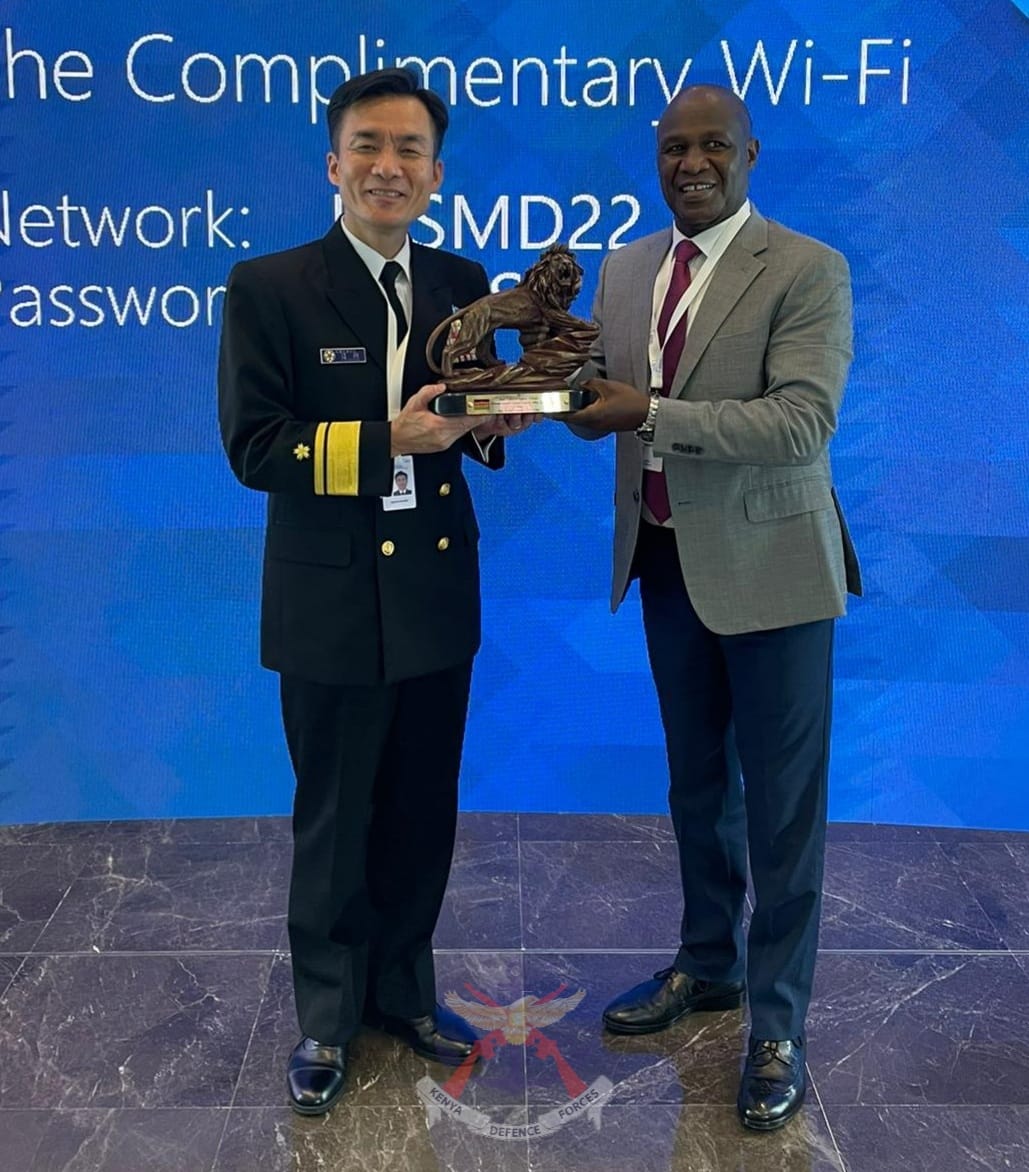 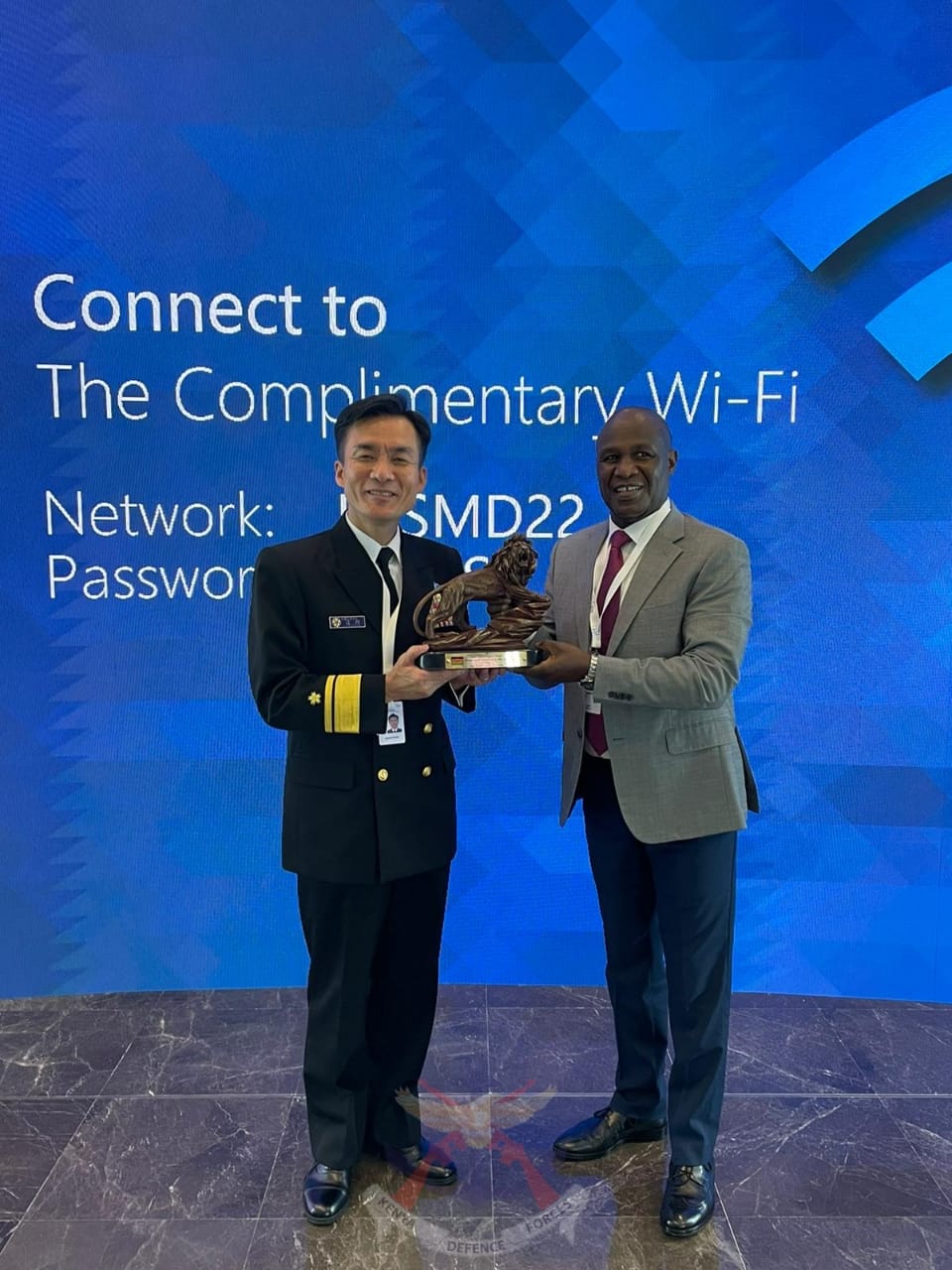 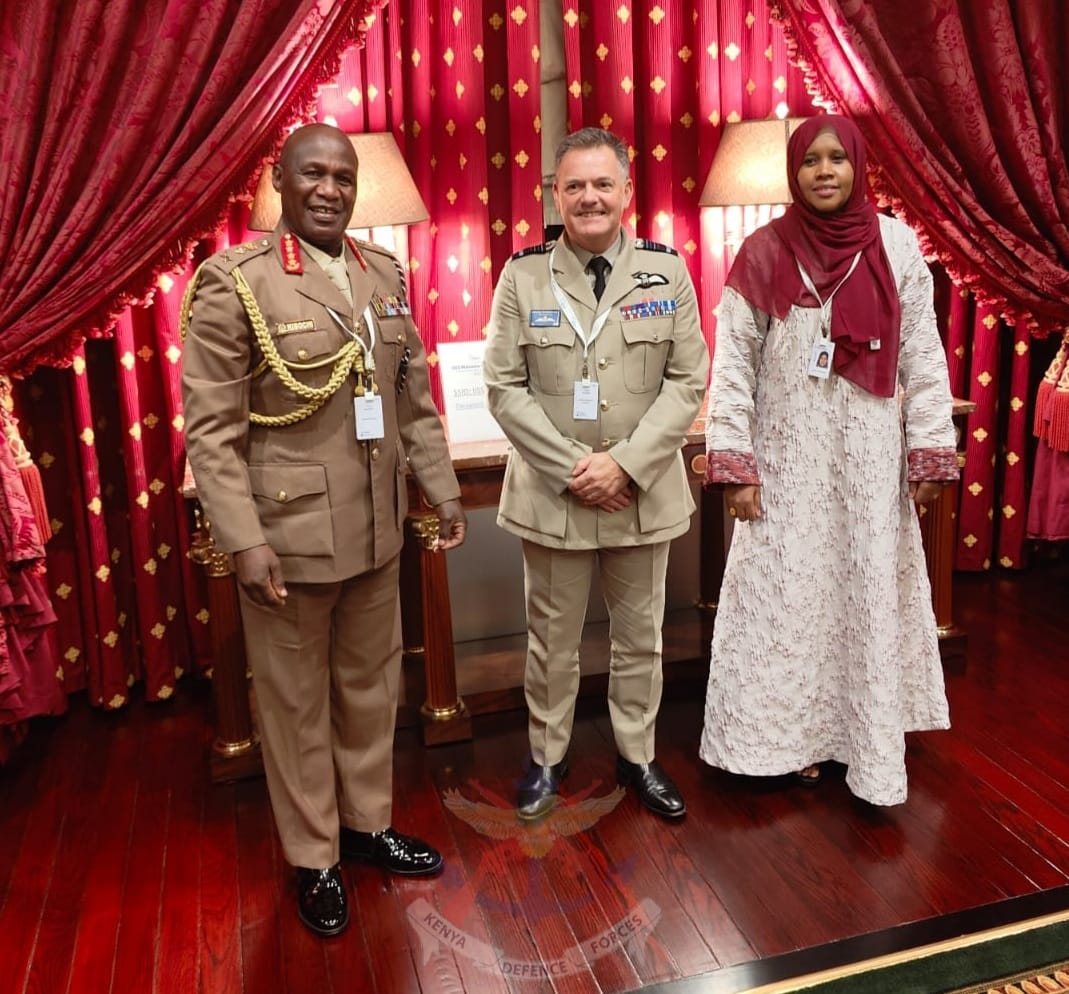 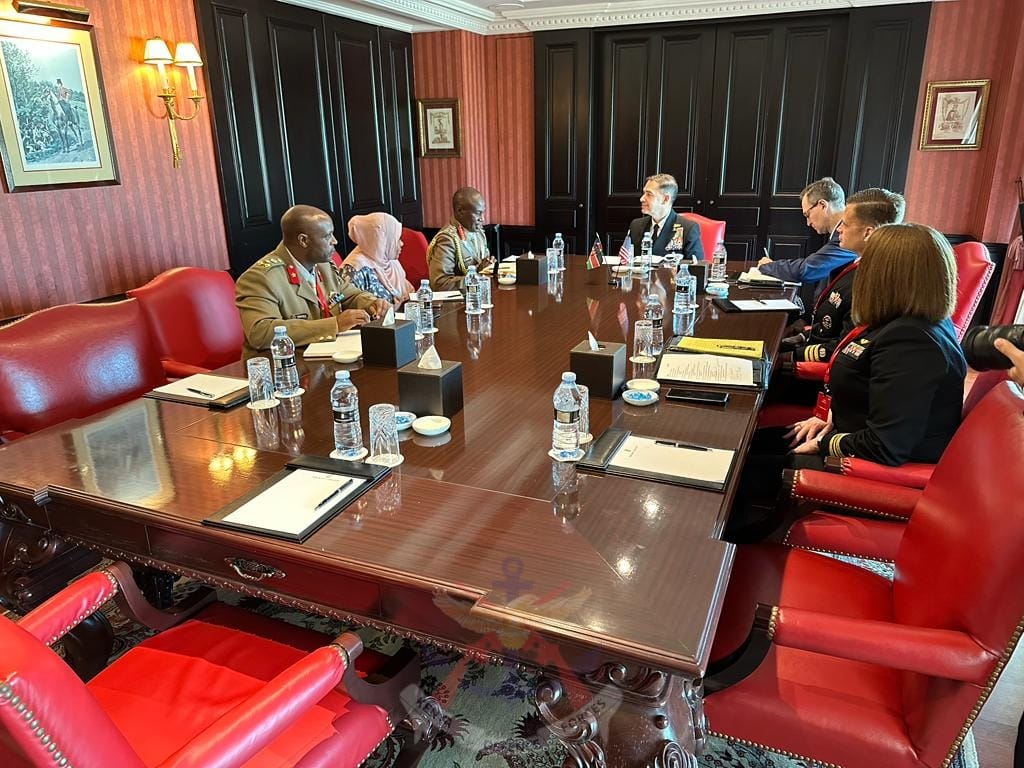