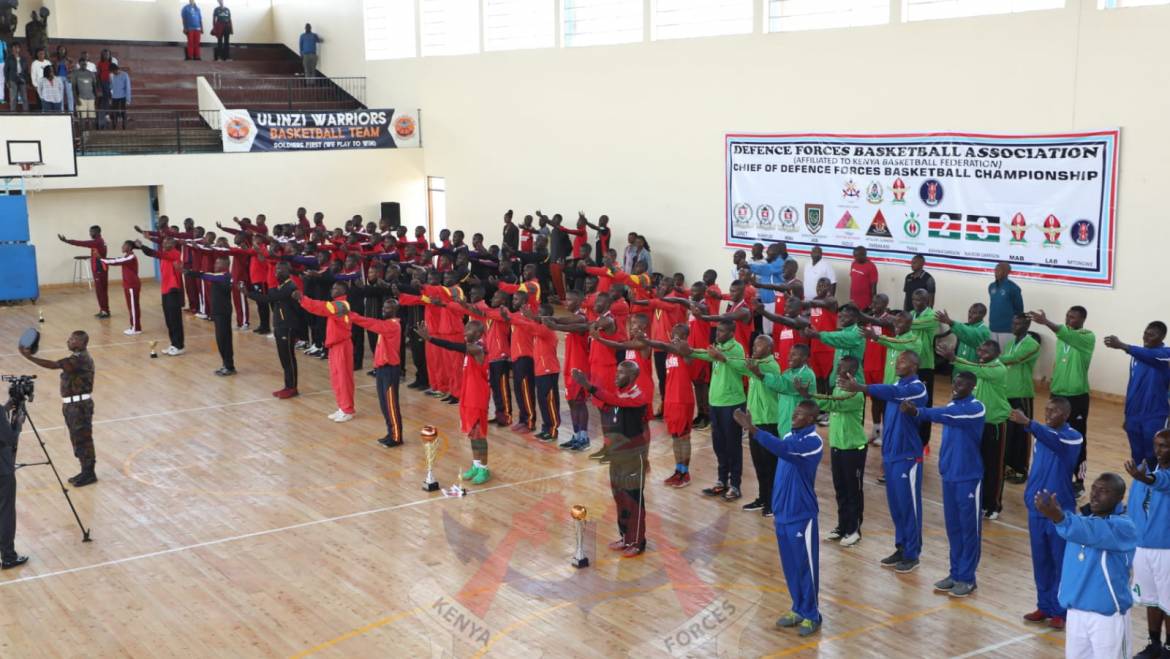 Engineers Corps took an early lead of 18 baskets against 13 baskets of LAB by the end of the first quarter. However, in the second leg of the tightly contested match, LAB were ahead with 34 baskets while the Engineers Brigade were at 28 baskets.

The two teams tied during the third quarter at 47 baskets each but the Engineers team capitalized on opportunities to win with a margin of four baskets in the last quarter of the match.

The four were among a pool of 12 teams that contested in this year’s championship which begun on Monday, 4 April 2022 at the Moi Air Base Gymnasium in Nairobi.

The tournament was aimed at talent spotting the best players to join Ulinzi Warriors Basketball team and further strengthen the ties between troops, instilling discipline and readiness to serve a common cause.

Those selected to join Ulinzi Warriors are Senior Privates Julius Odhiambo and, Wario Juma of the Kenya Army, Derrick Ochieng’ and, Frank Mwinzi of the Kenya Air Force and Eric Mwendwa of the Kenya Navy.

The best performing players from the different formations and bases were also awarded for posting exemplary performance during the five-day tournament.

The tournament also gave chance for KDF Ladies Basketball team an opportunity to play a friendly match with Safaricom Ladies; where the soldiers trounced telco’s 34-23 baskets.

Moi Air Base Commander Brigadier Samwel Kosgei lauded the winners and all participants saying the tournament brought the soldiers from various Formations and Bases together, fostering comradeship besides enhancing physical fitness for mission readiness.

“This championship is aimed at promoting cohesion and nurturing solidarity amongst ourselves. The tournament has brought together various Formations and Bases thus fostering esprit de corps. I congratulate the winners for their competitive spirit throughout the tournament,” he noted.

He applauded Ulinzi Basketball Team for their exemplary performance in the ongoing Basketball Premier League and implored them to continue hoisting the KDF name high in the country. 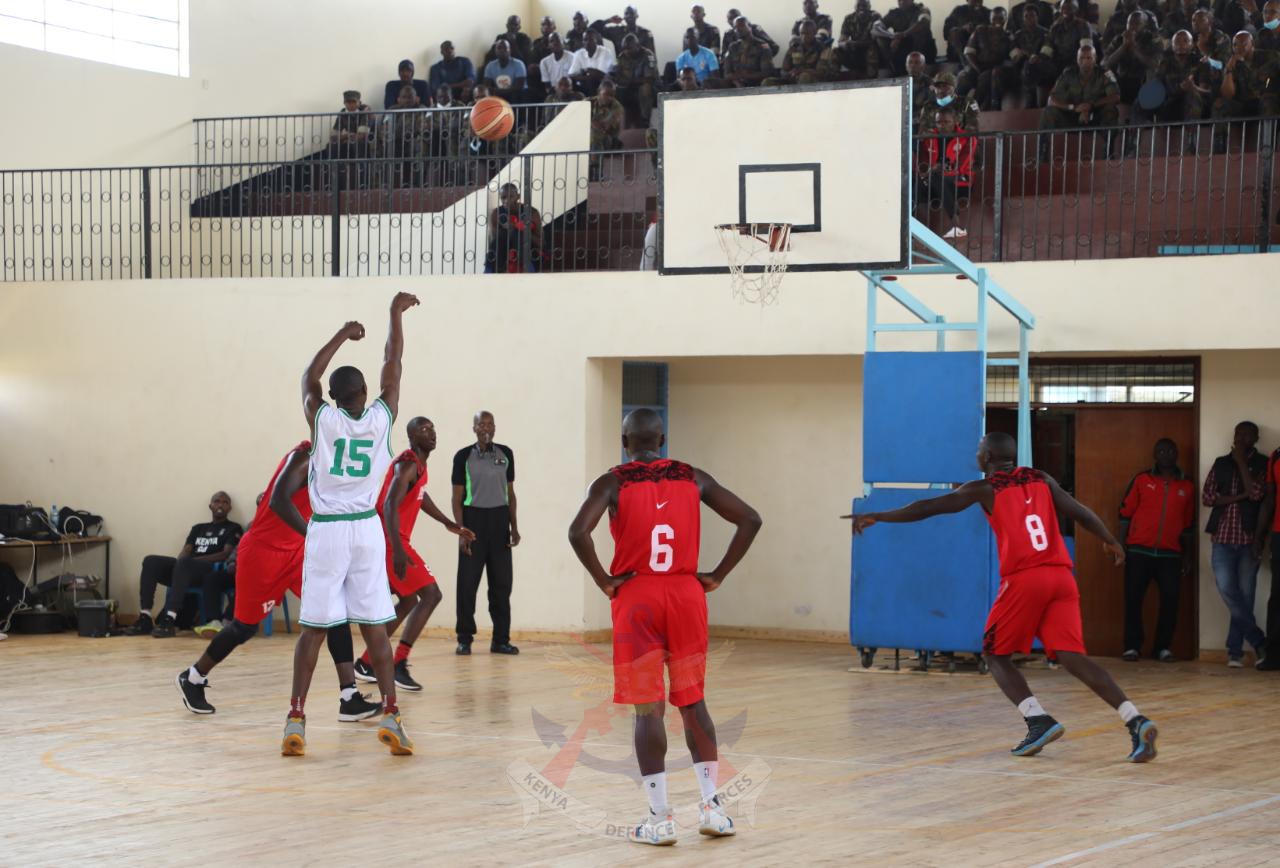 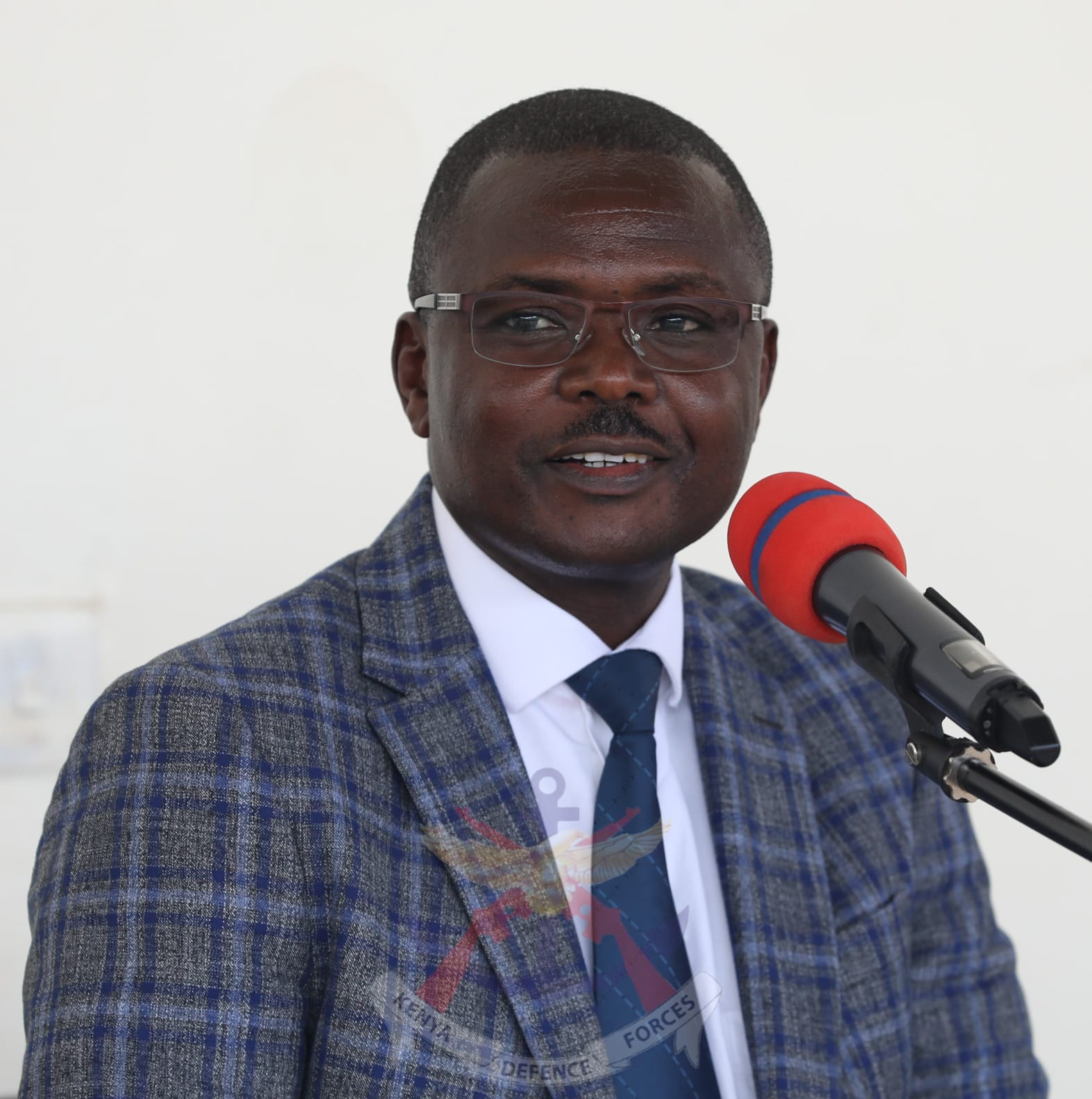 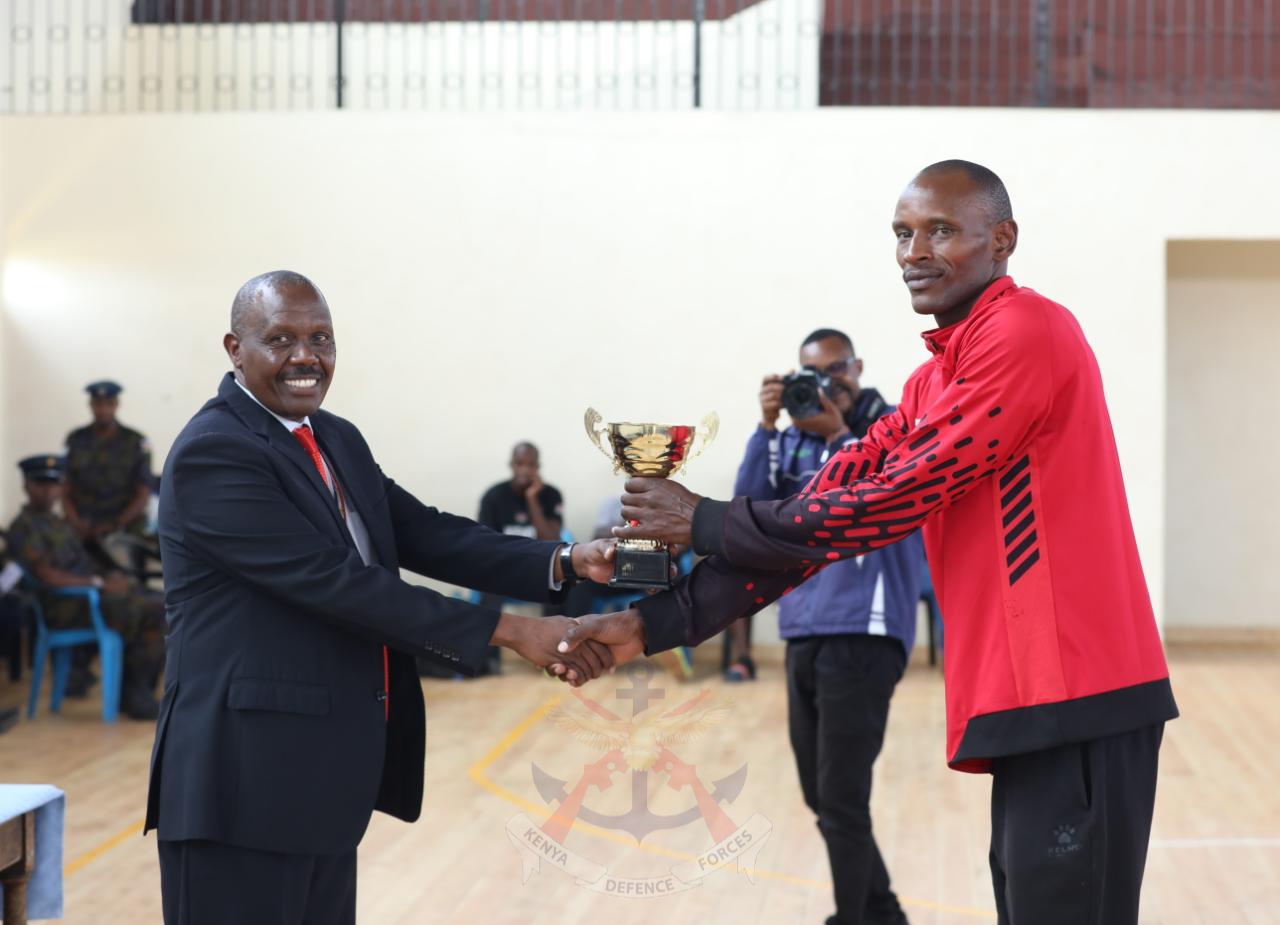 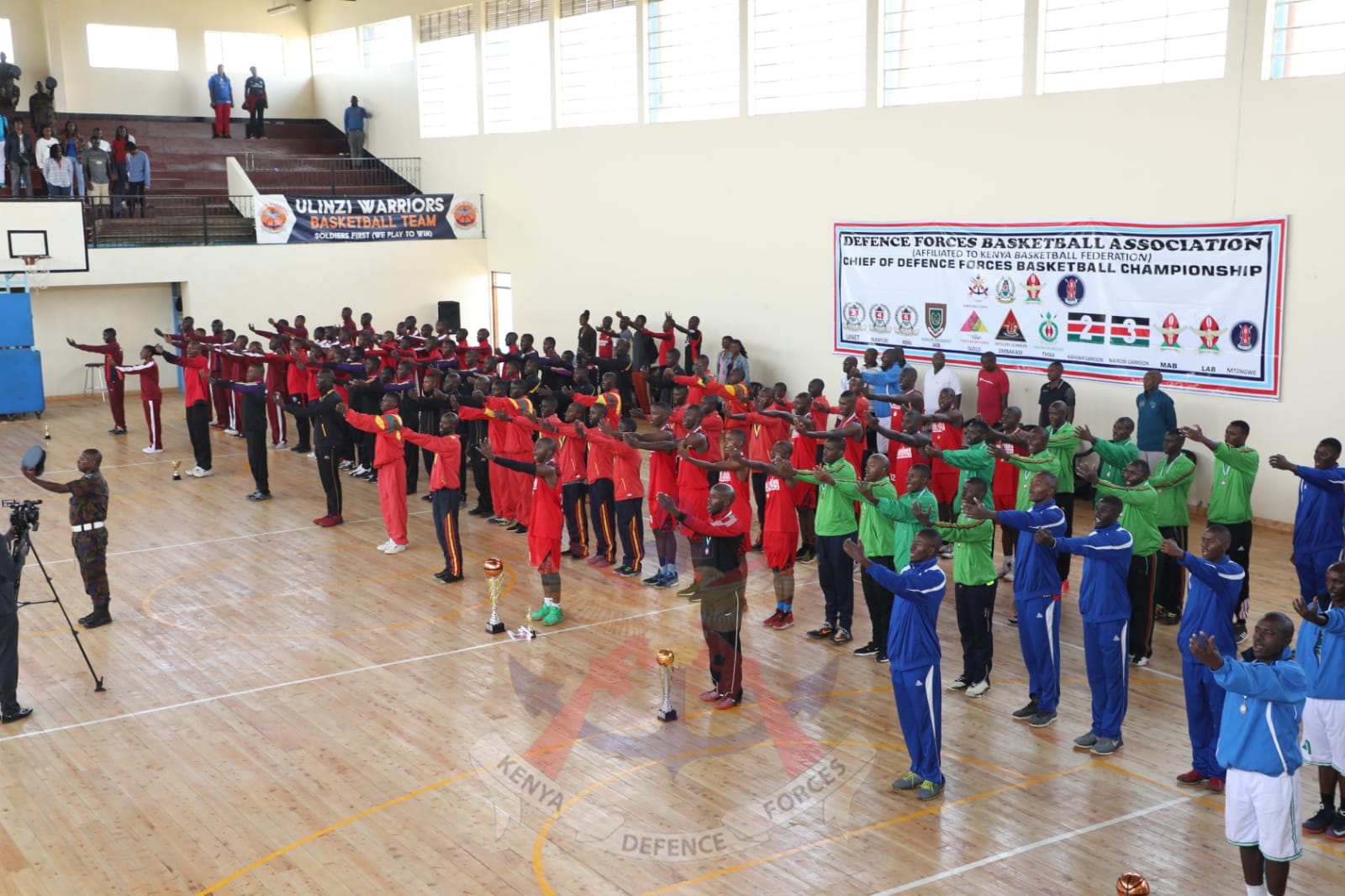 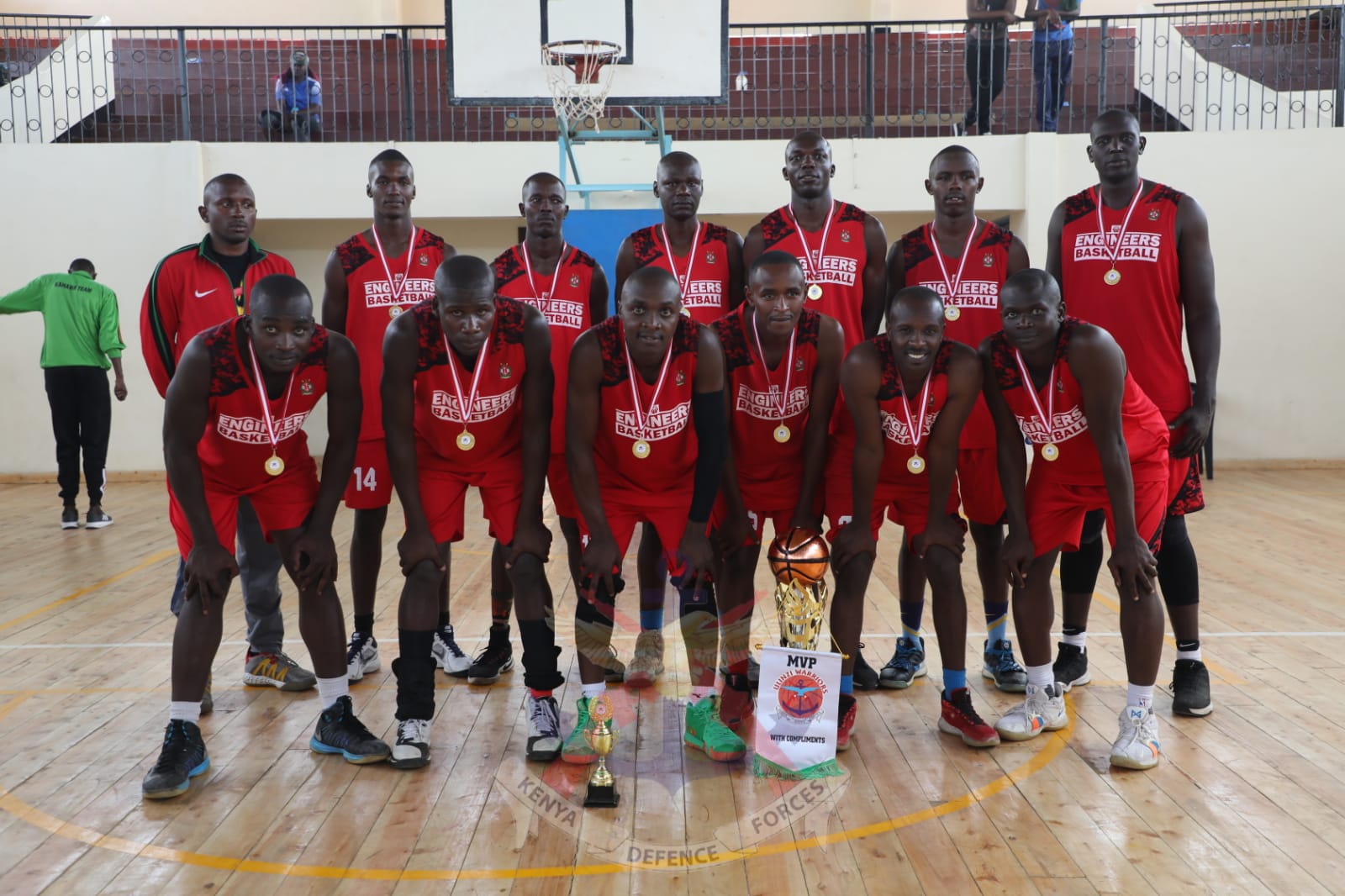 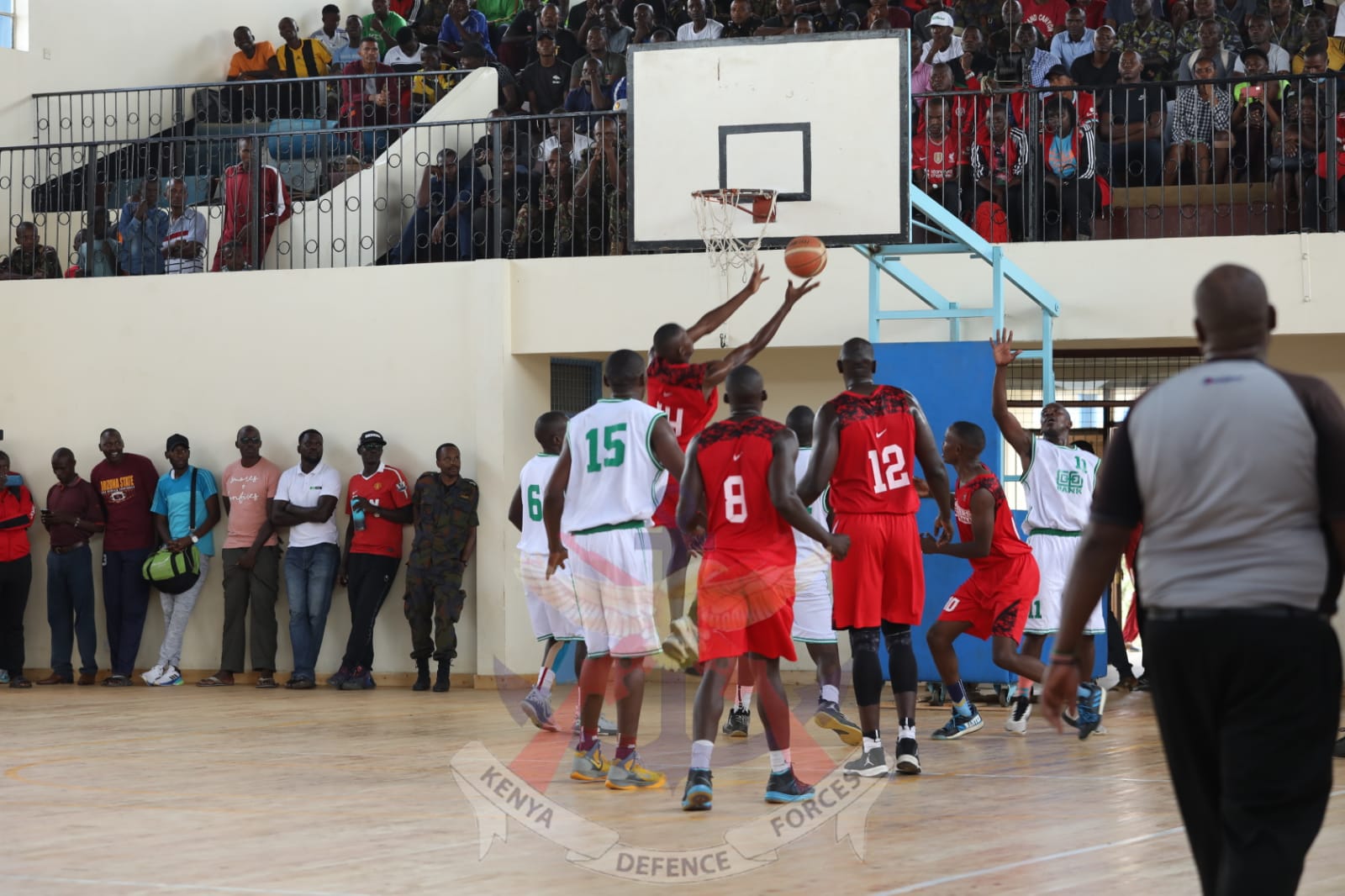 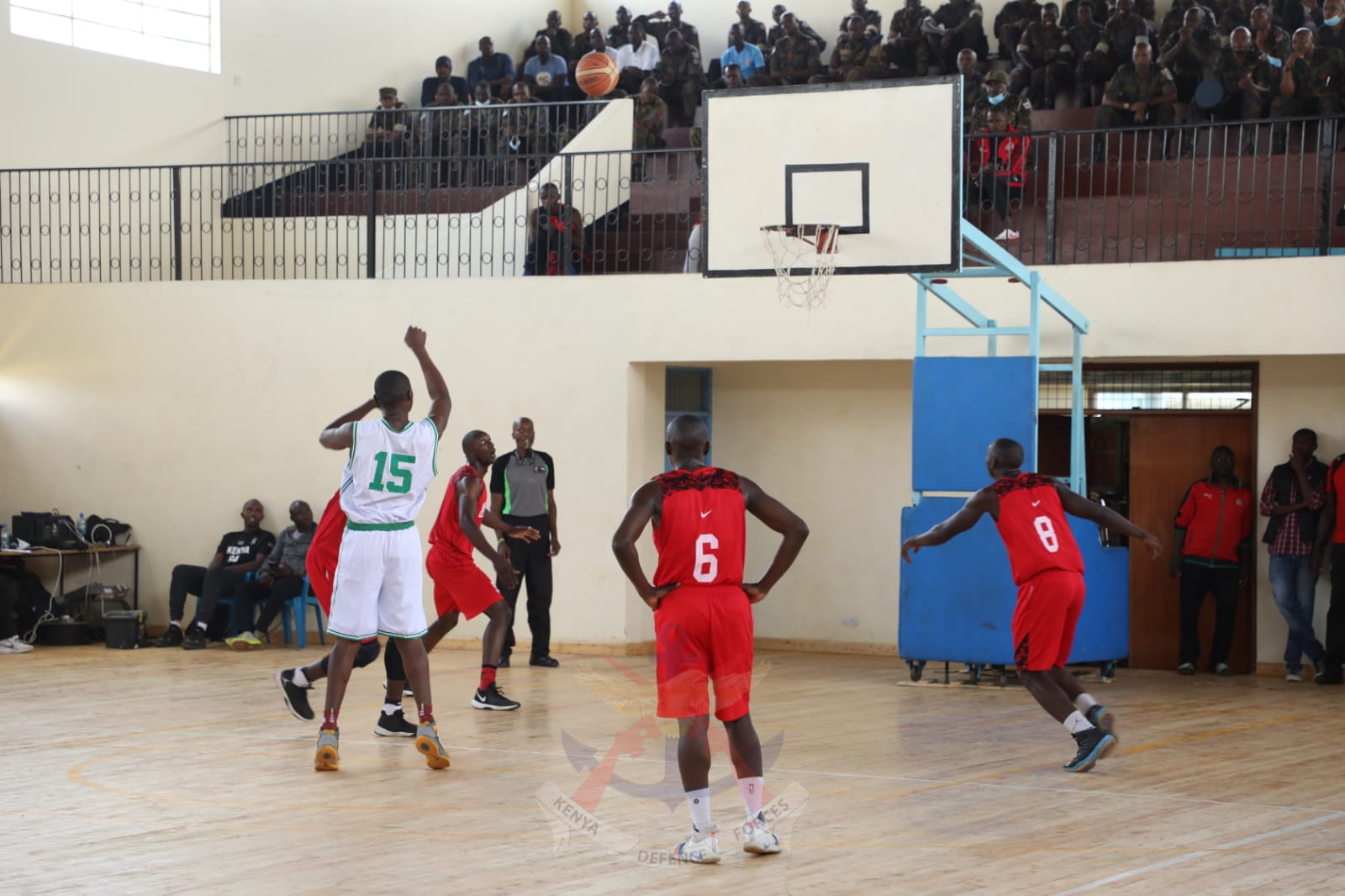 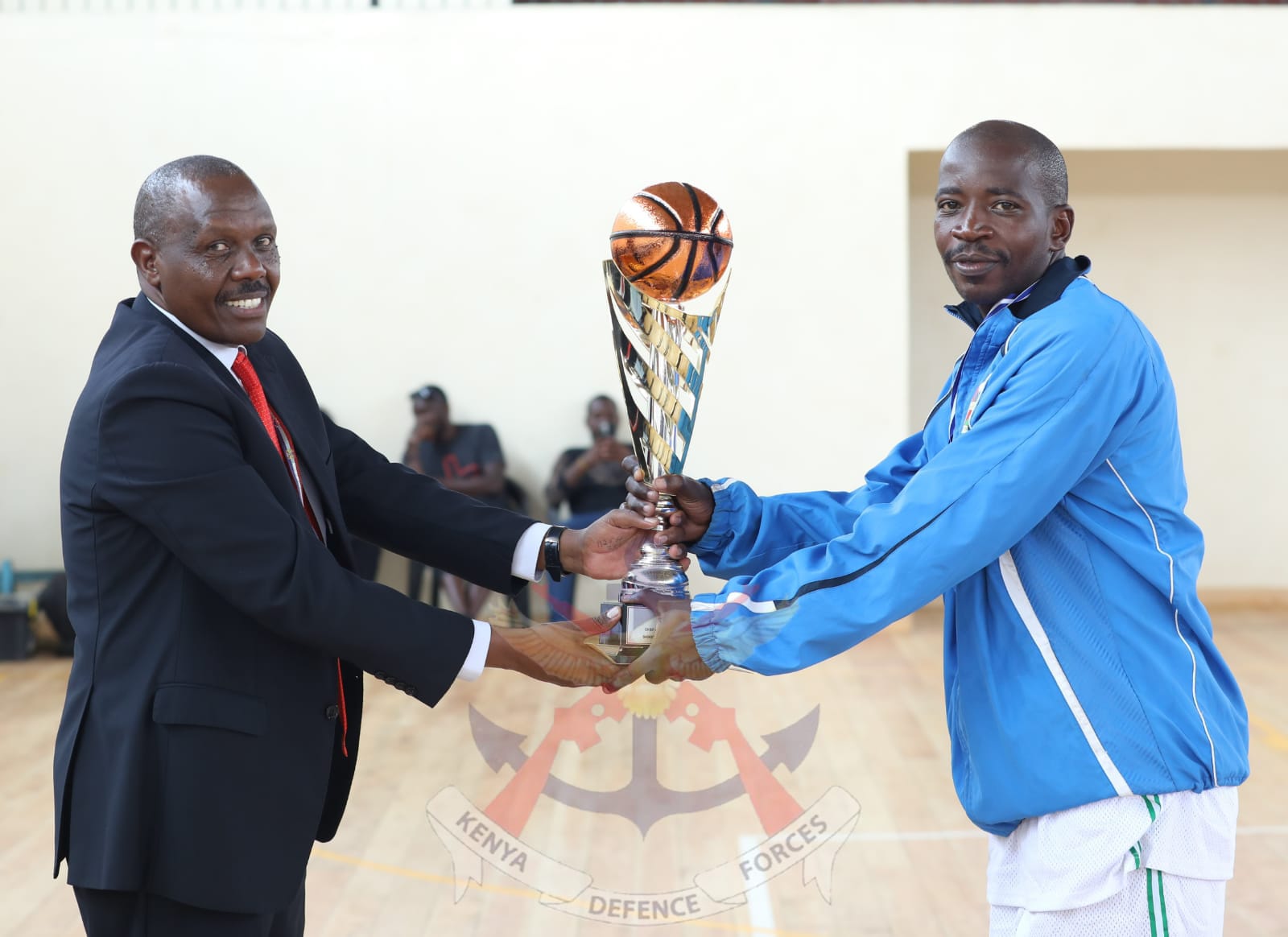 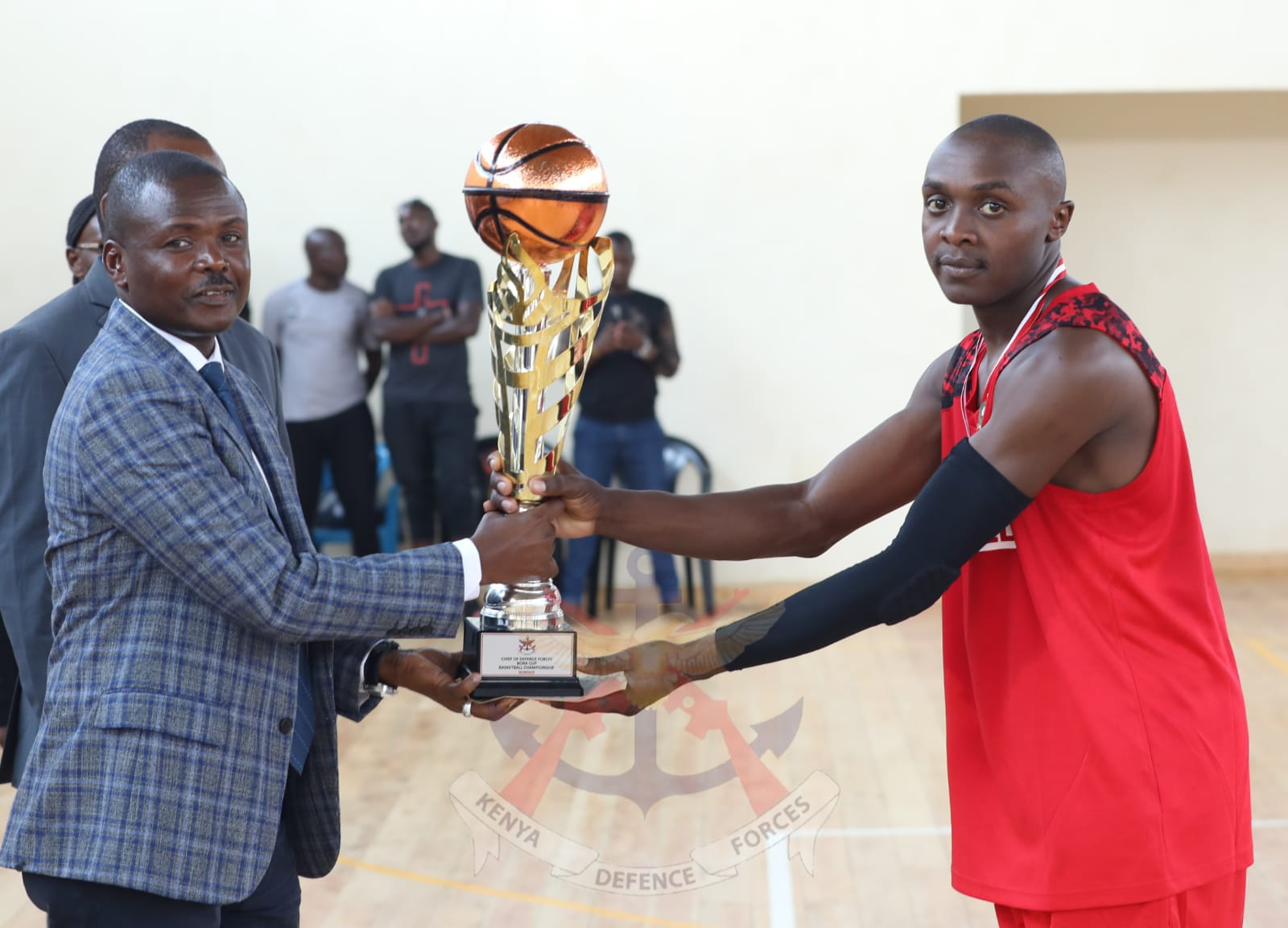 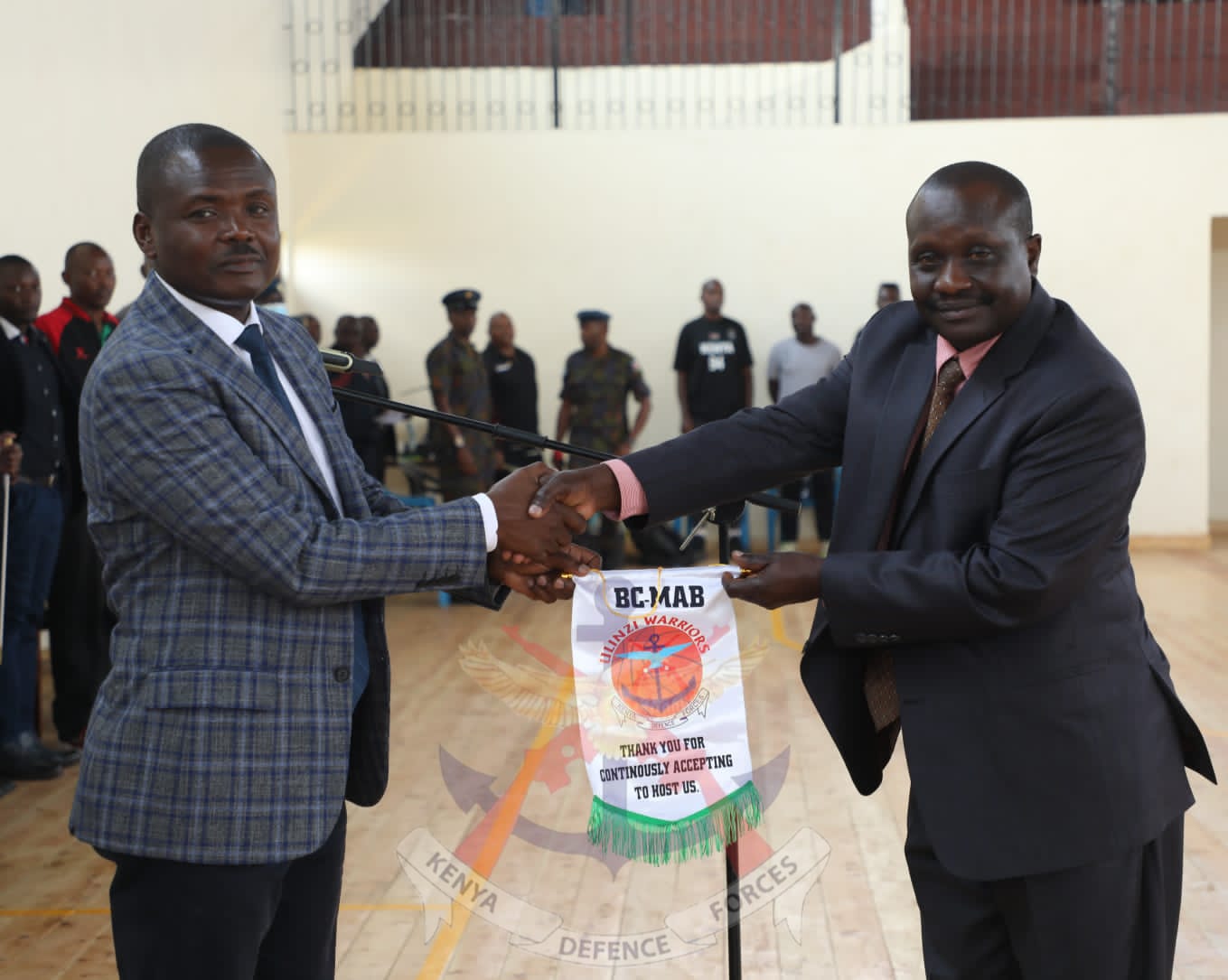