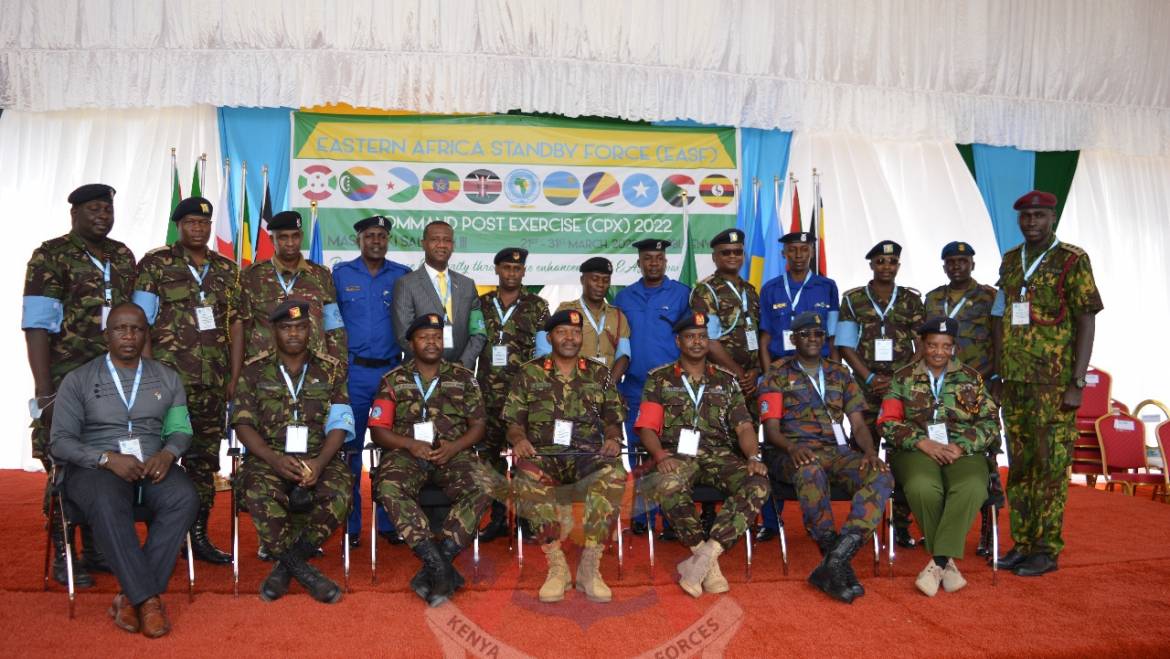 In his address, General Kibochi encouraged the participants to take full advantage of the opportunity for the betterment of not only themselves, but for the greater good that a better prepared EASF will have on the maintainability of peace and the management of crisis in the region.

“The EASF as an organisation has a crucial role to play in the ever changing security environment that we find ourselves in nowadays. It is therefore imperative that it continues to develop and adapt to the situations as needed,” the CDF said.

He also touched on how the training has been tailored to encompass all aspects and realities in security protocols in order to ensure a well-rounded workforce.

“The threats that present themselves today often require capabilities that match, and even exceed it at times, and it is therefore necessary that we endeavour in always being mission ready for any and all deployments,” he said.

EASF was established in 2004 with the main objectives of discharging in a timely manner; the functions of maintaining peace and security, through regional conflict prevention, management and resolution and, the capability to respond effectively to crises within the Eastern Africa region and across the African continent as a whole as mandated by the African Union (AU) Peace and Security Council.

The Command Post Exercise (CPX) is scheduled to run from 21st to 31st March 2022 and is aimed at assessing the EASF’s structures and member states in planning, preparation and execution of multidimensional peace support operations.

Among those present at the opening ceremony were the Exercise Director Brigadier Dixon Chivatsi, the Director EASF Secretariat Brigadier General Getachew Shiferaw Fayisa and the representative of the EASF Chairperson Lieutenant Colonel Nils Rienks. 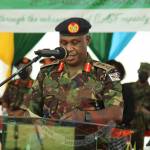 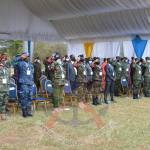 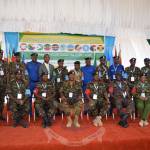 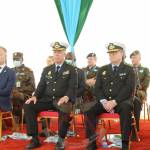 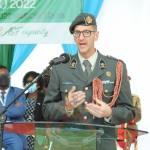 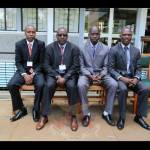 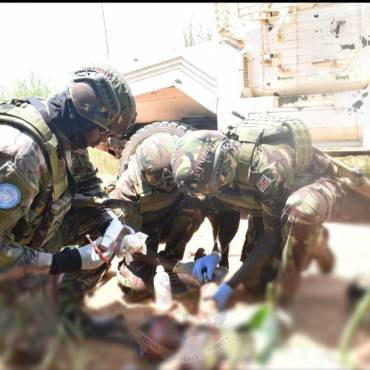 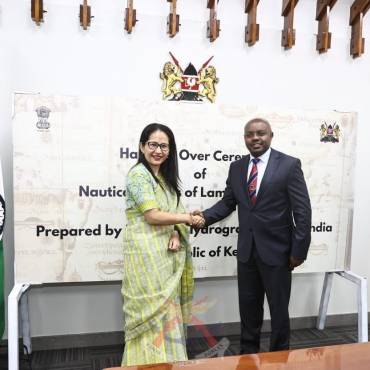