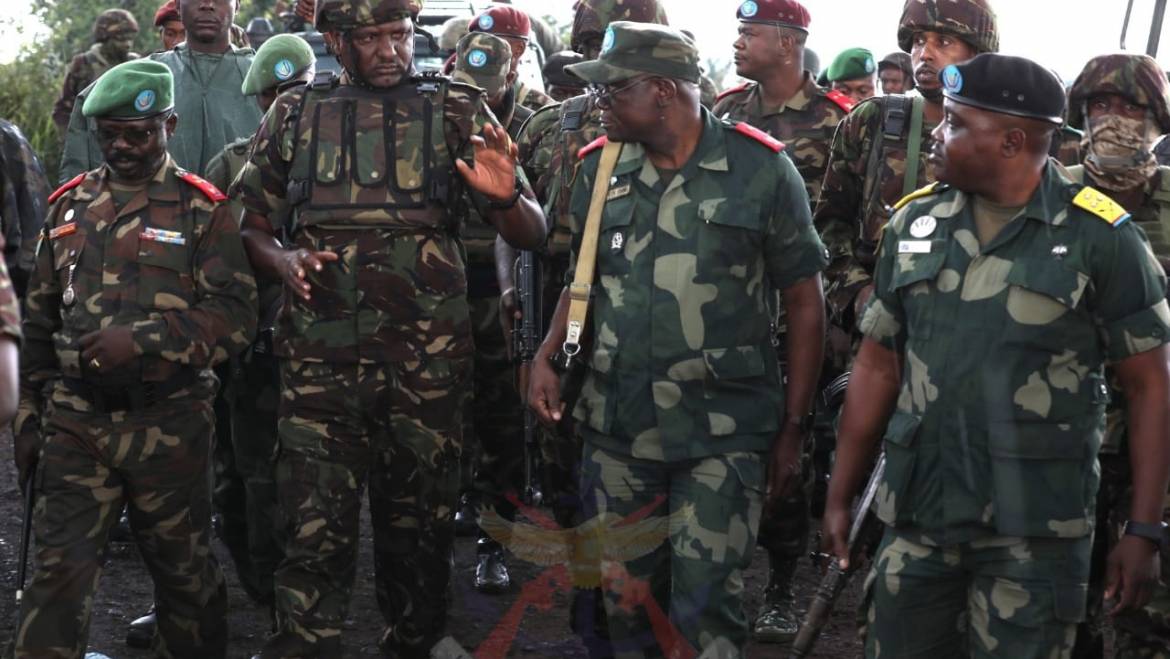 His visit came as a morale booster for troops with whom EACRF is jointly working to plan and conduct operations in the joint area of operations to defeat the Armed Group Elements in the affected region.

Major General Nyagah assured the frontline commanders of the protection and readiness to defend Goma international airport and its environs, key infrastructures, and ongoing patrols to secure the internally displaced persons.

During the visit, he encouraged the commanders and troops engaging the armed groups to remain strong as EACRF joins them to address the challenge therein.

He later held a meeting with FARDC leadership in Goma and discussed various approaches to the challenge facing eastern DRC. 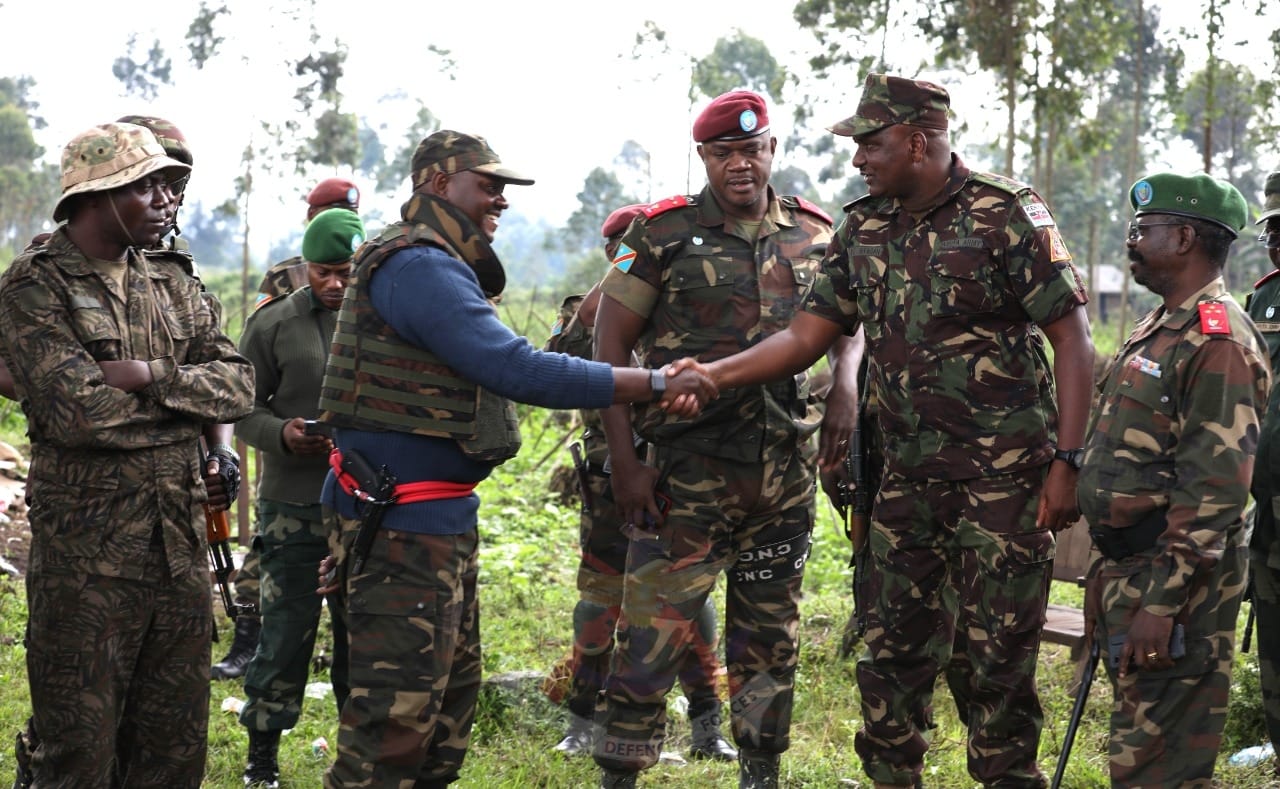 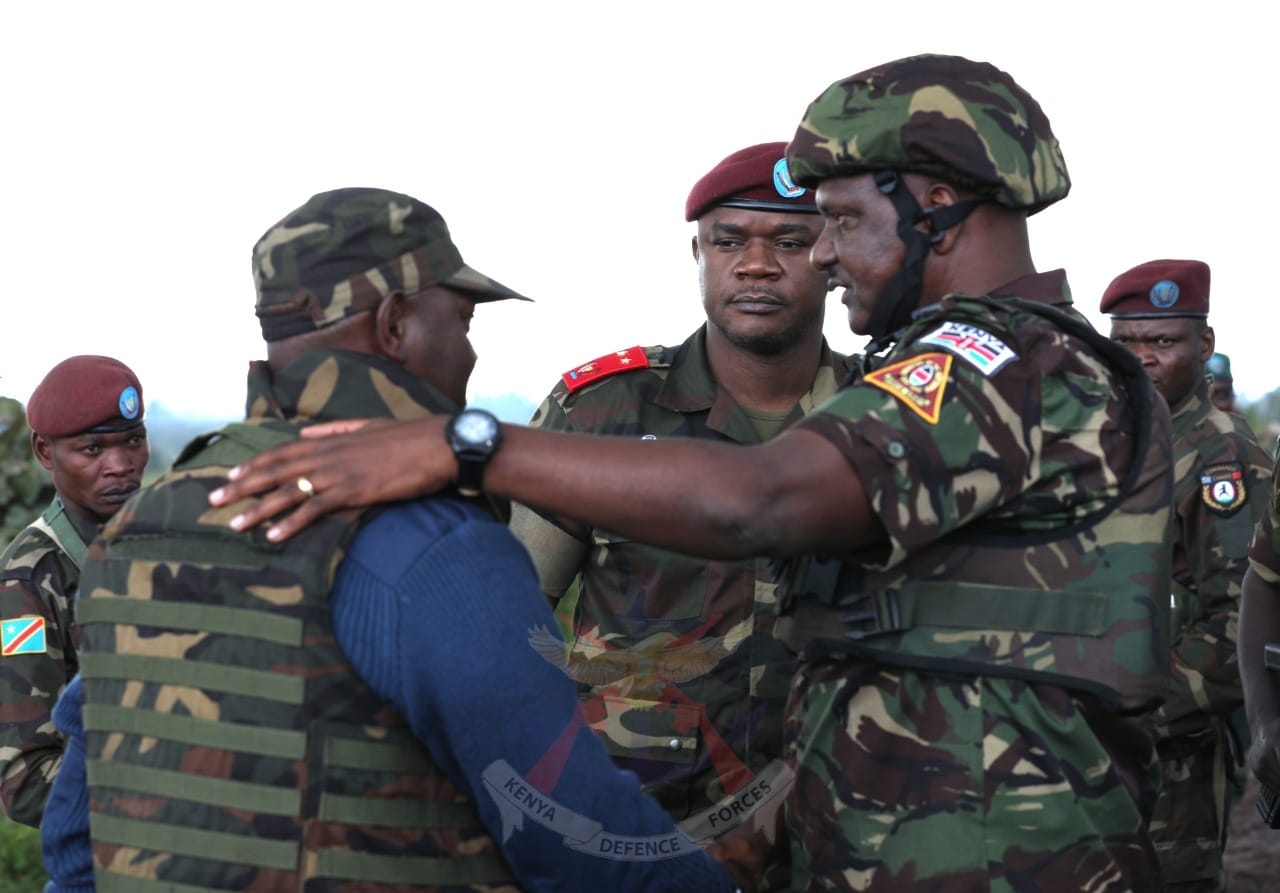 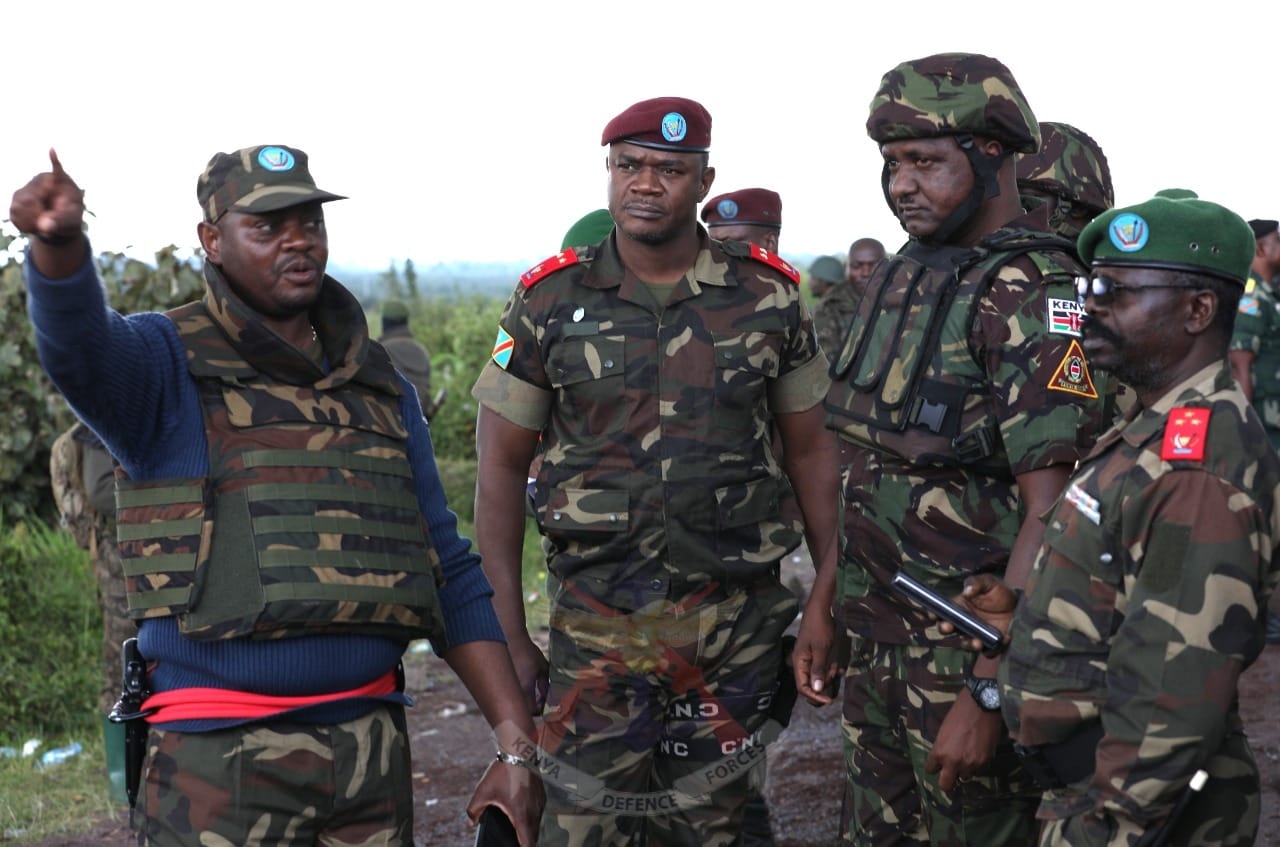 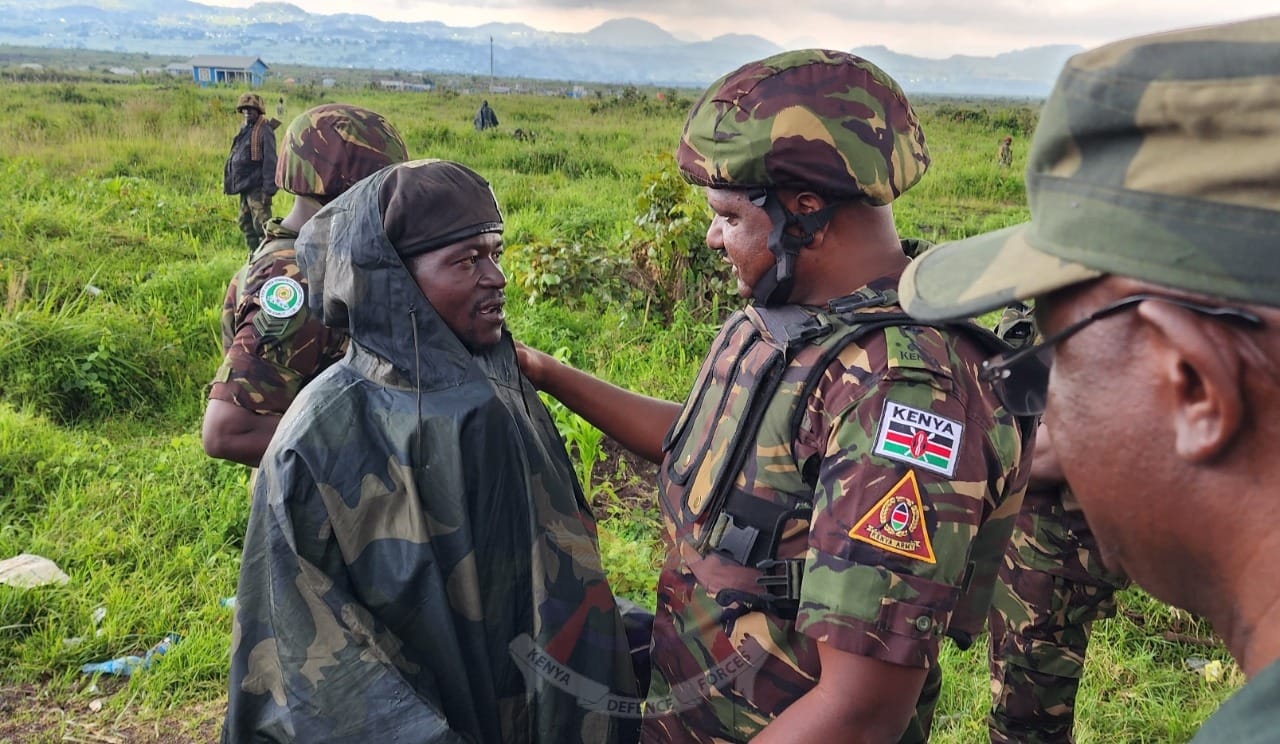 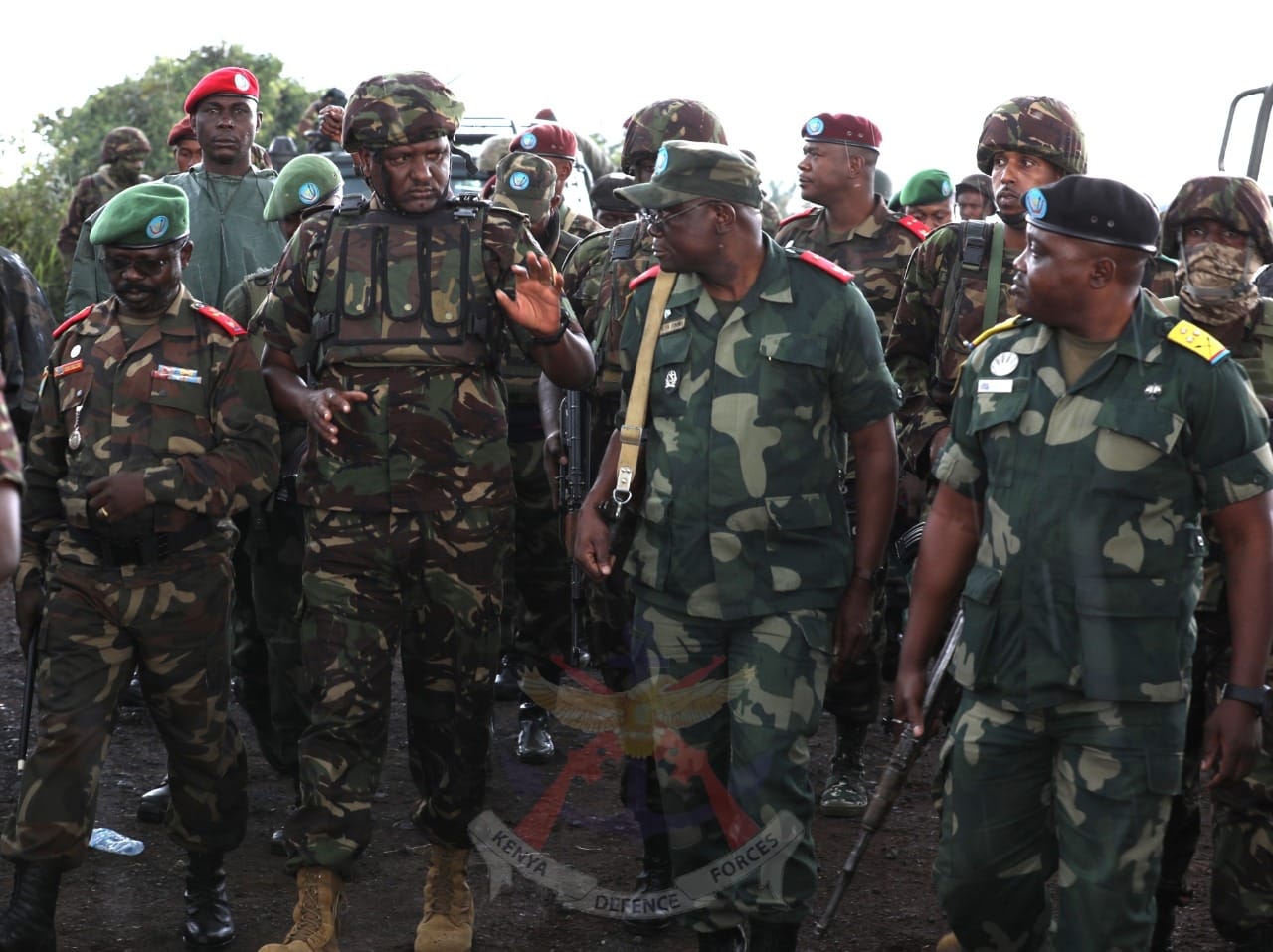