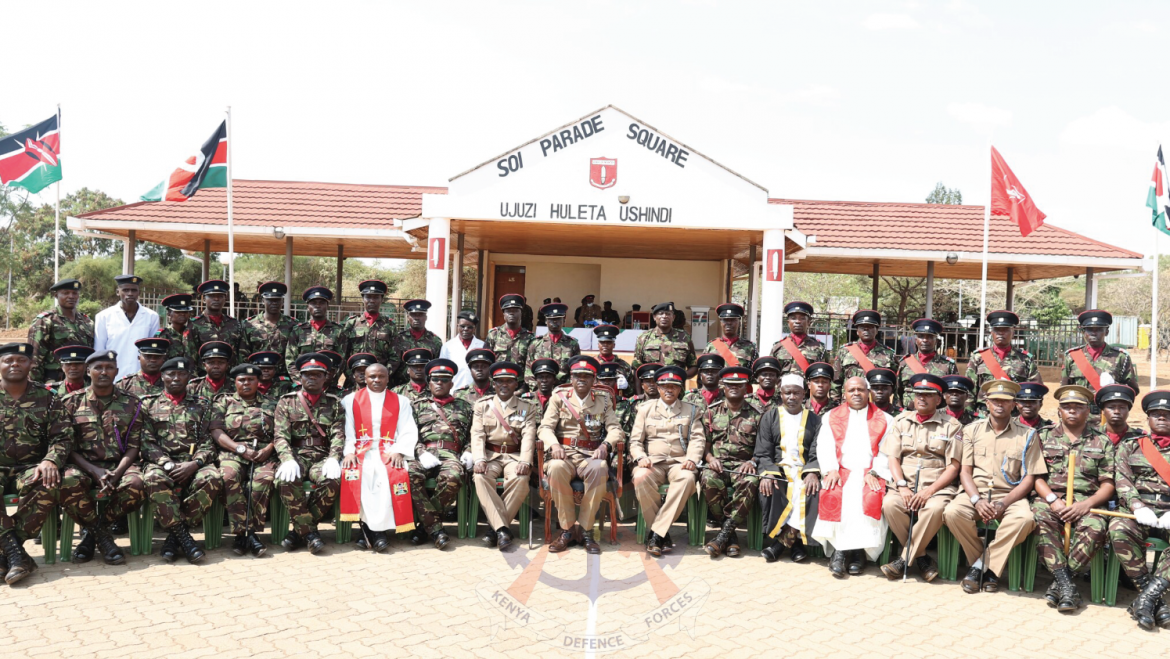 The Commander Kahawa Garrison, Brigadier George Okumu, today presided over the Defence Forces Constabulary (DFC) Pass Out Parade at the School of Infantry (SOI) in Isiolo County. The graduands included Kenya Defence Forces (KDF) and National Youth Service (NYS) personnel who retired with merit and are set to re-deploy in various specialized categories within KDF following six months of training.

In his address to the graduands, Brig Okumu reminded the graduands that it is in them that Kenya has now placed the highest trust and therefore must be loyal and disciplined at all times. “The Kenya Defence Forces has a history of valour and sacrifice that the nation of Kenya is proud of. You being new members of this Force, must uphold the traditions of patriotism, loyalty, devotion to duty and sacrifice,” he said.

During the ceremony, Brigadier Okumu presented awards to the best constabularies who excellently performed in different fields of training including sports, drills and marksmanship.

The Pass Out Parade was attended by Senior Officers, Officers, KDF Service Members, families among other invited guests. 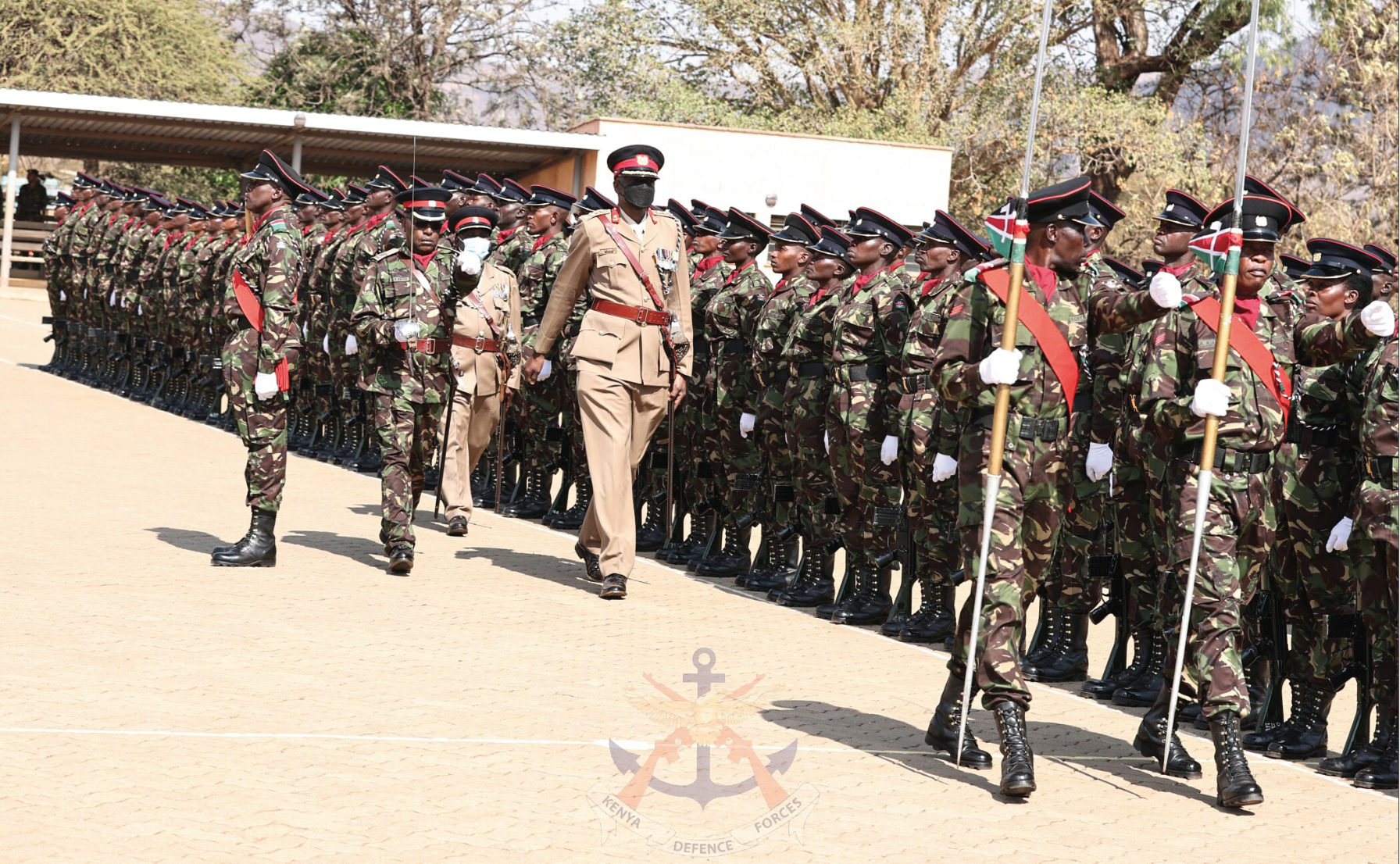 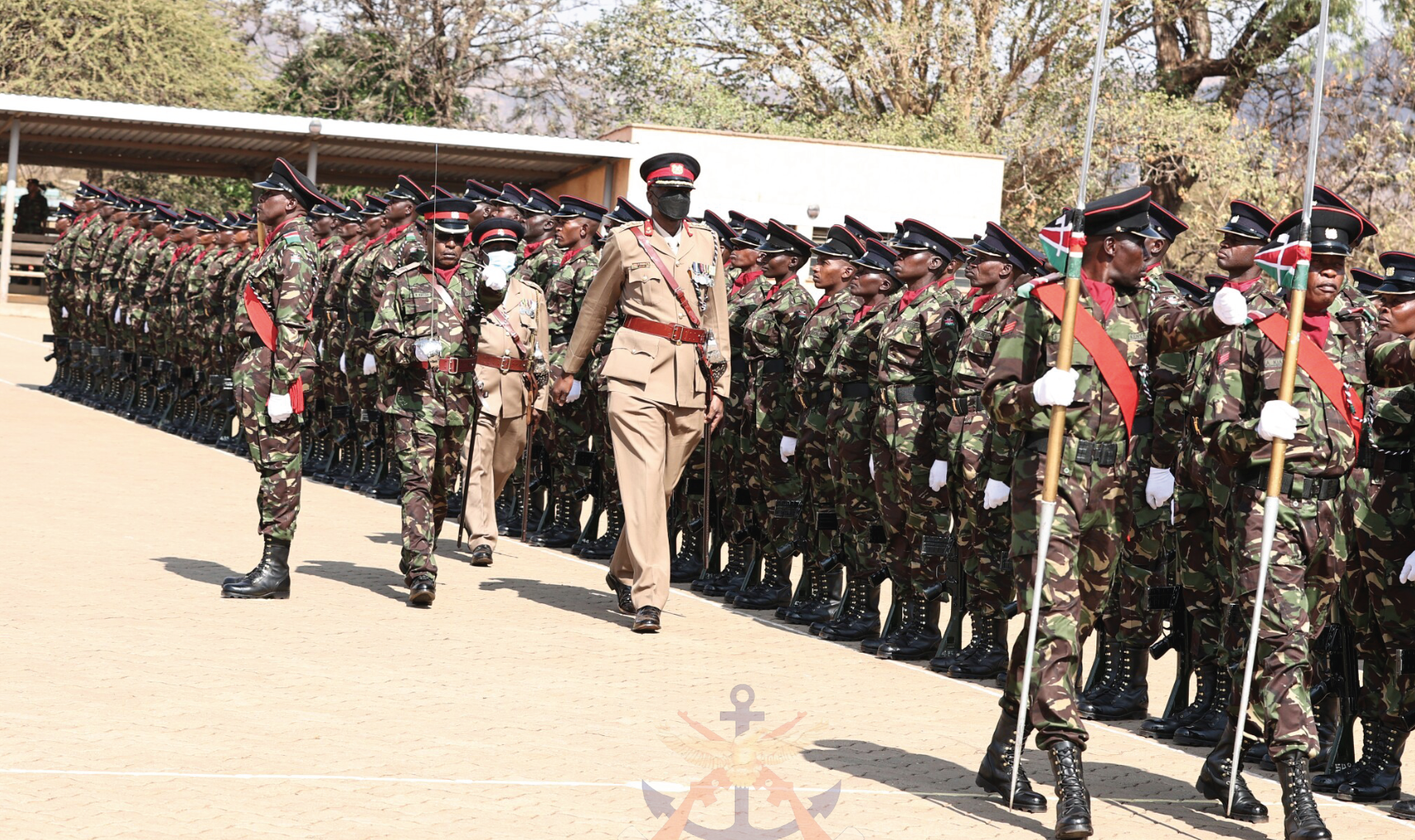 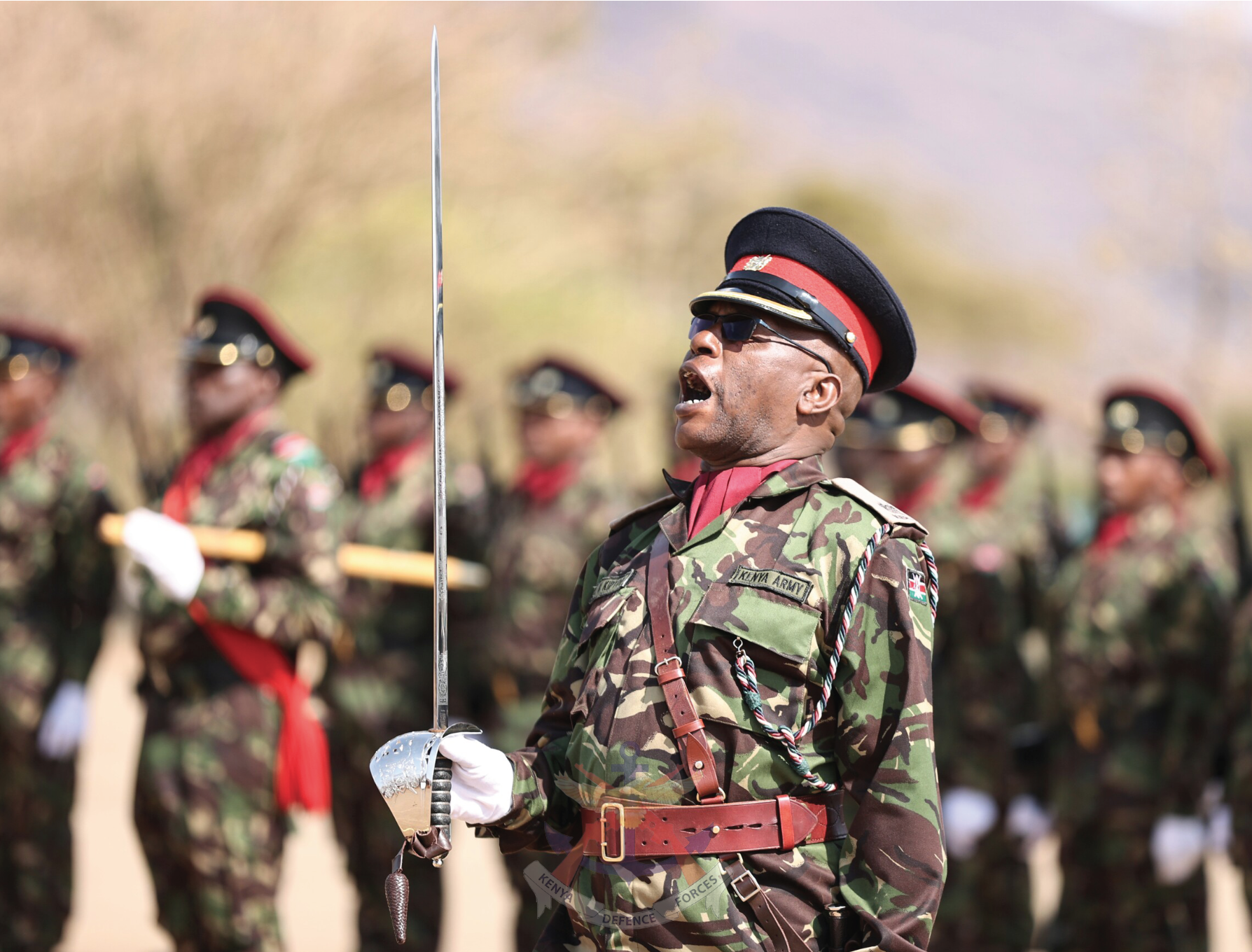 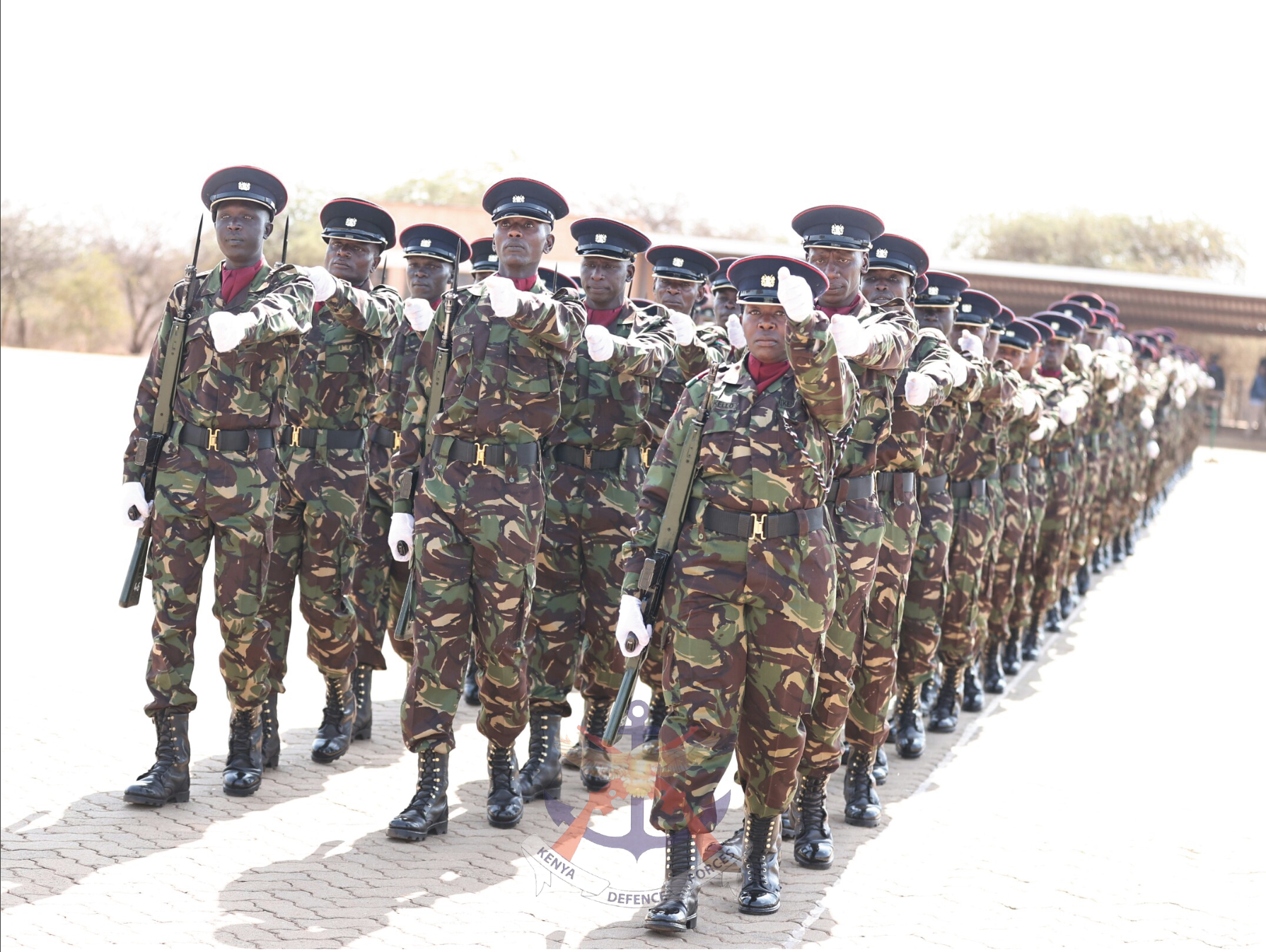 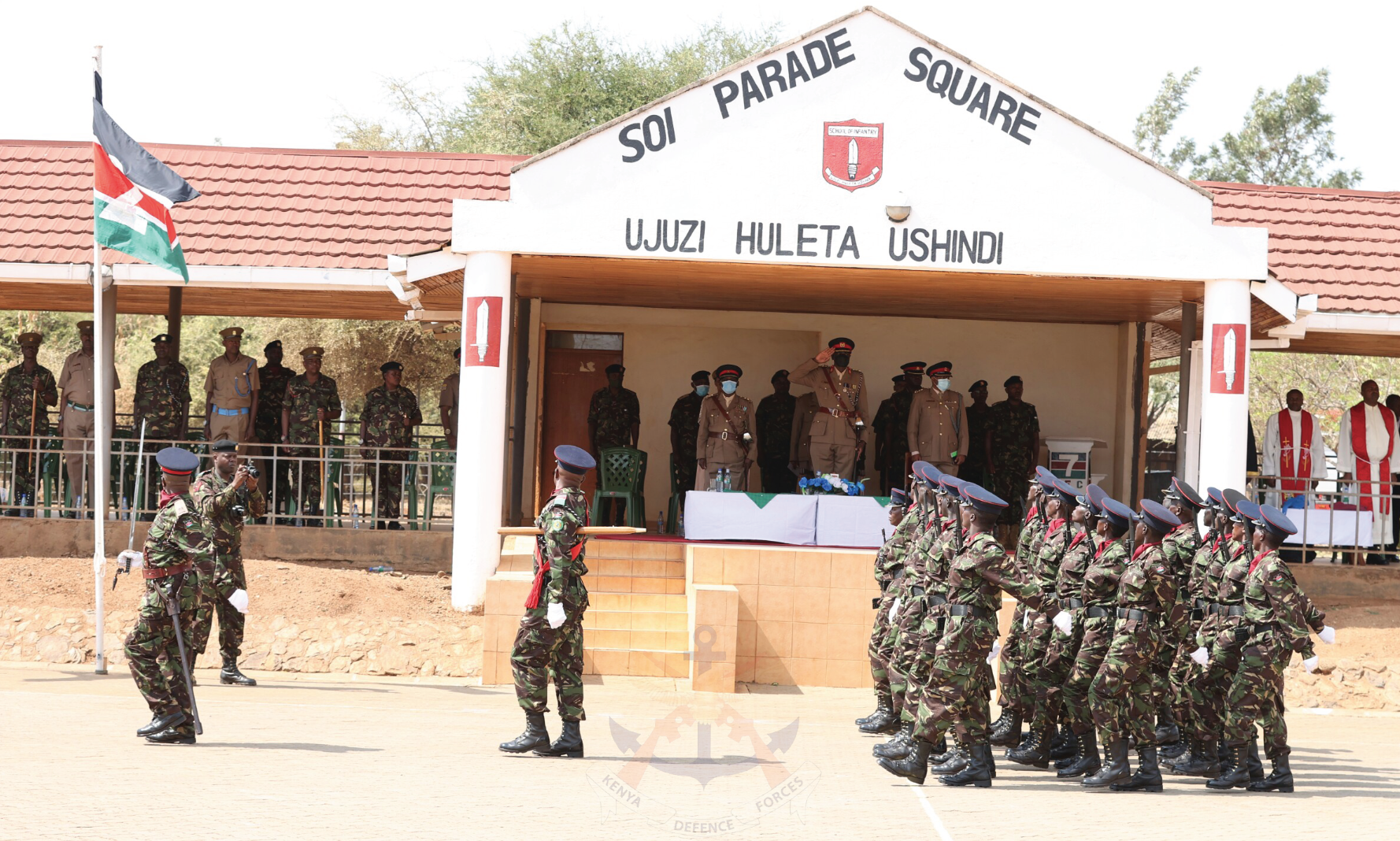 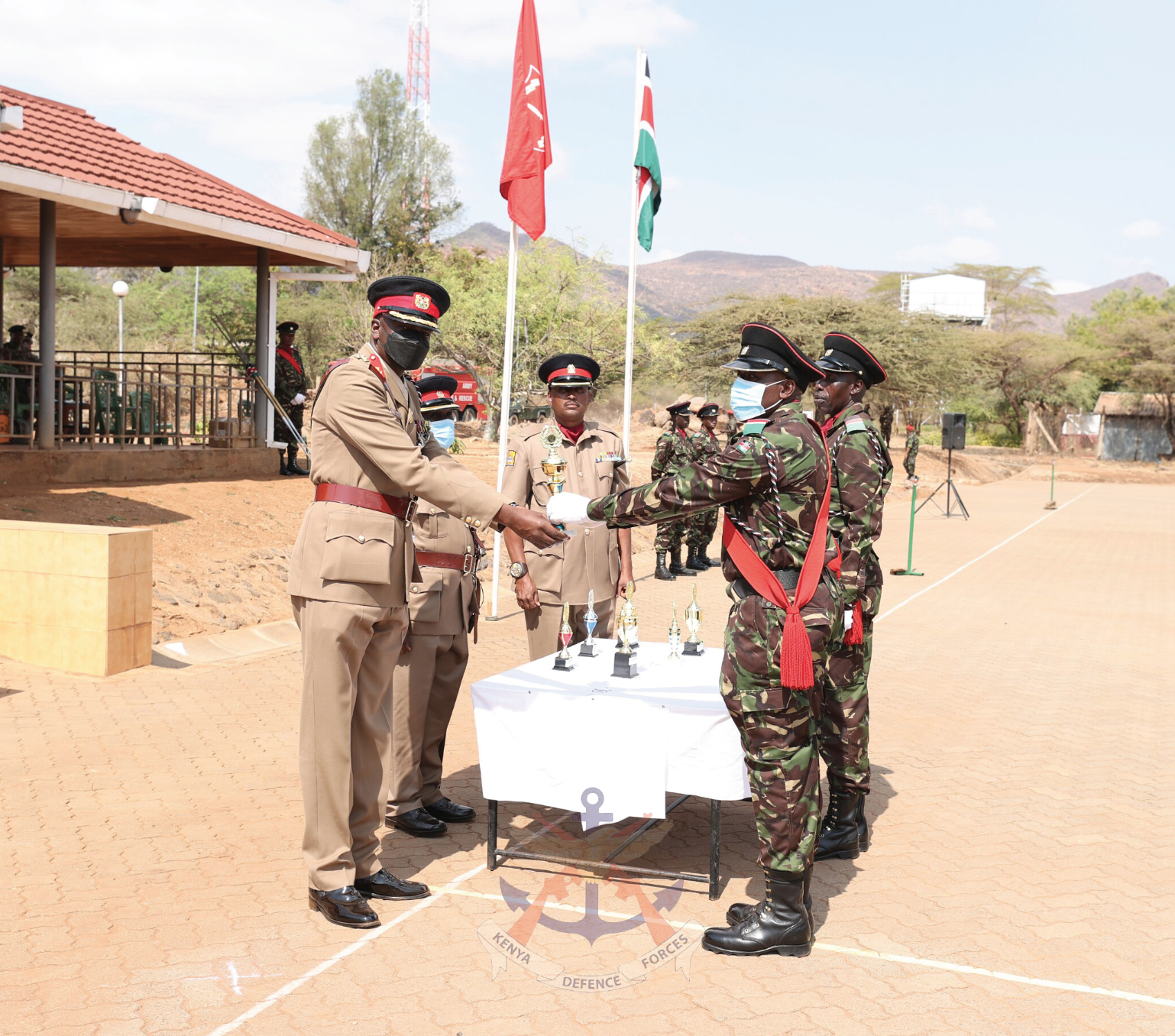 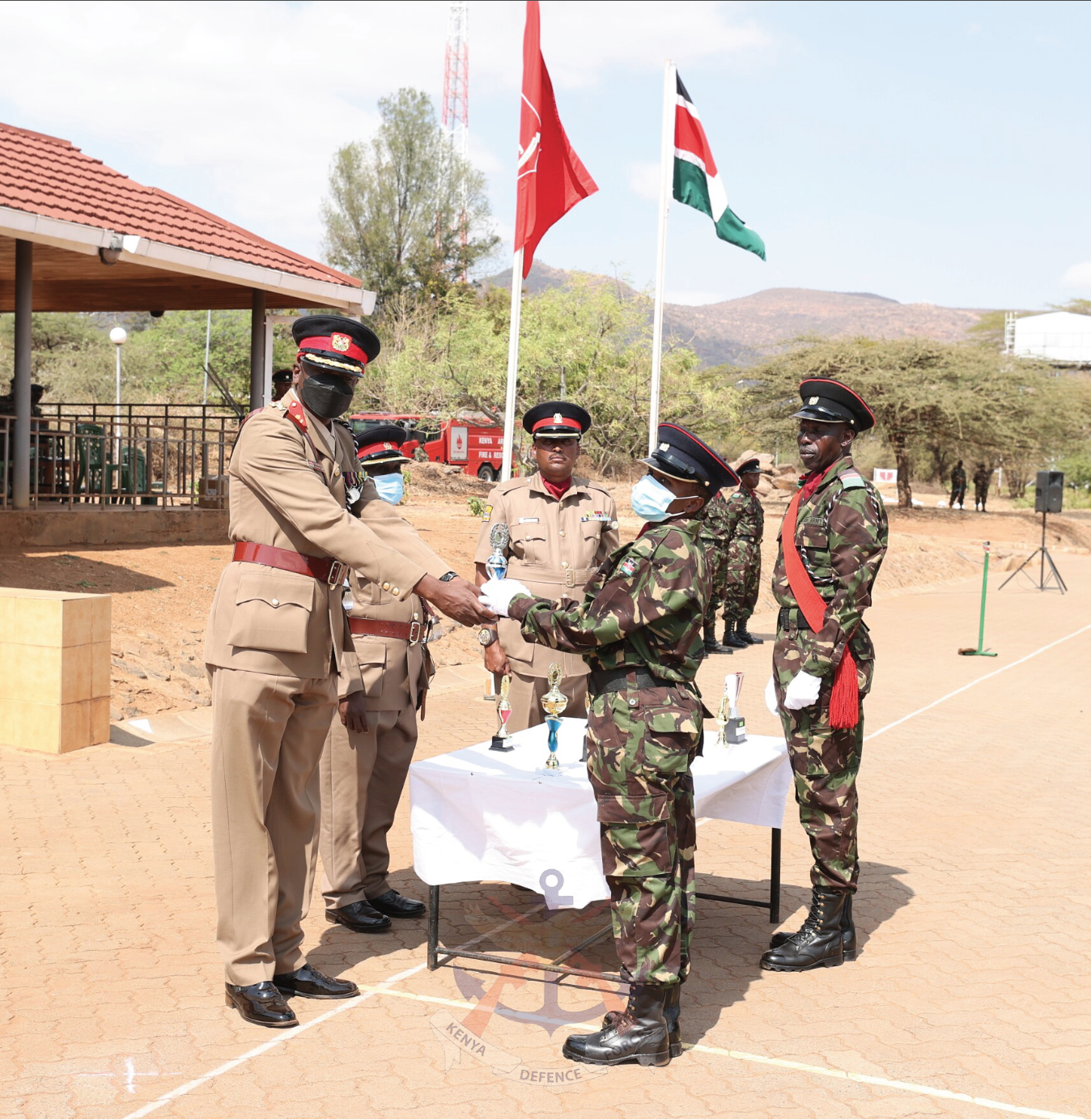 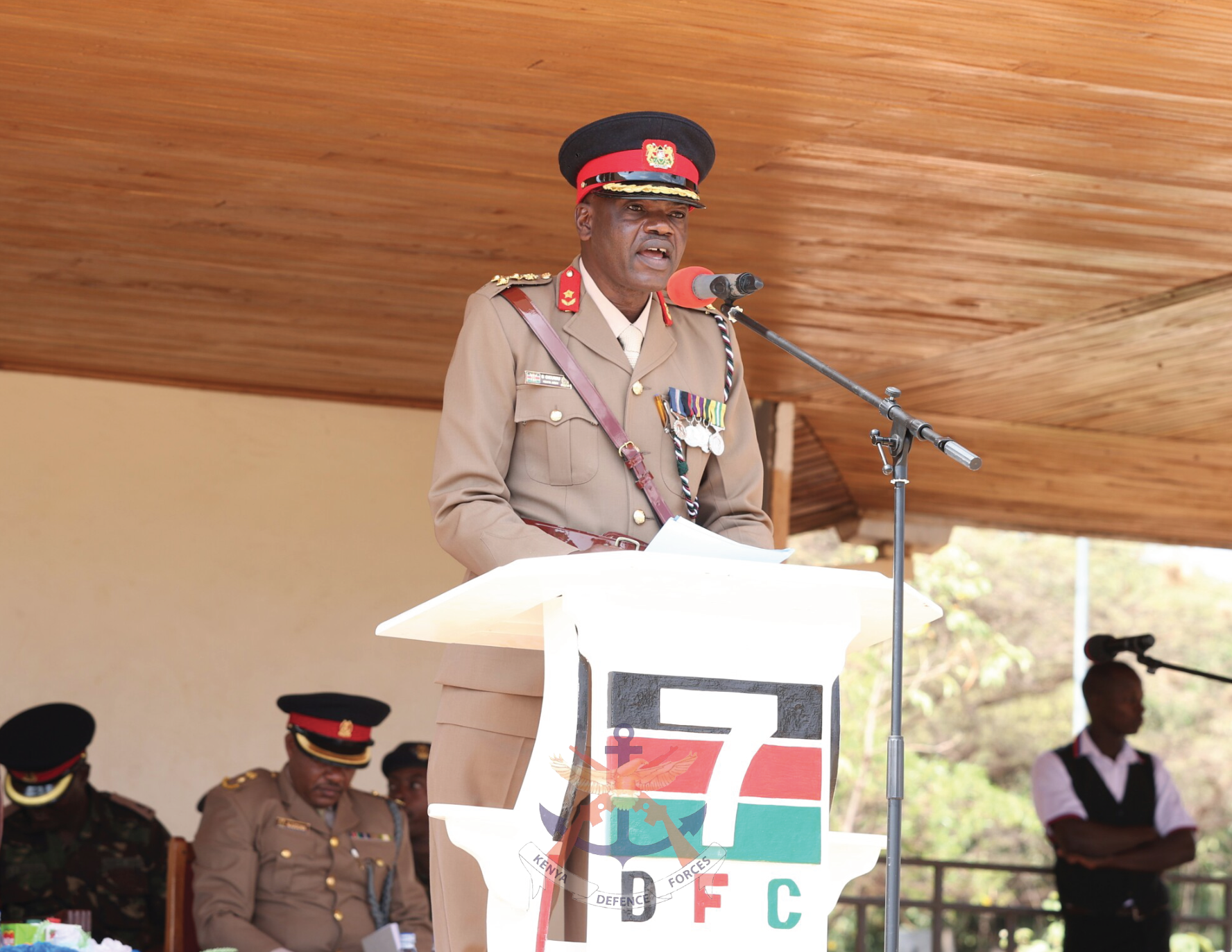 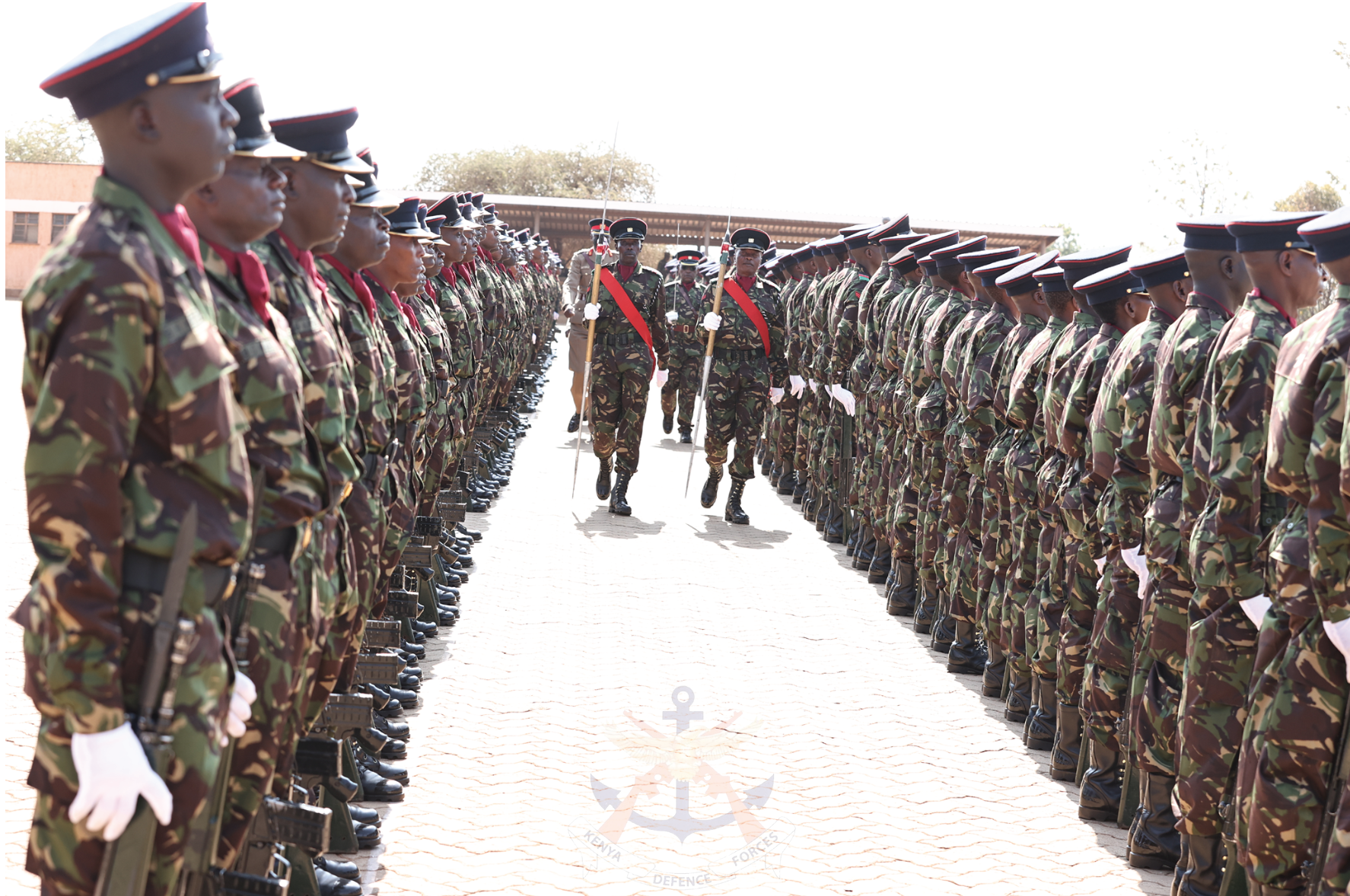