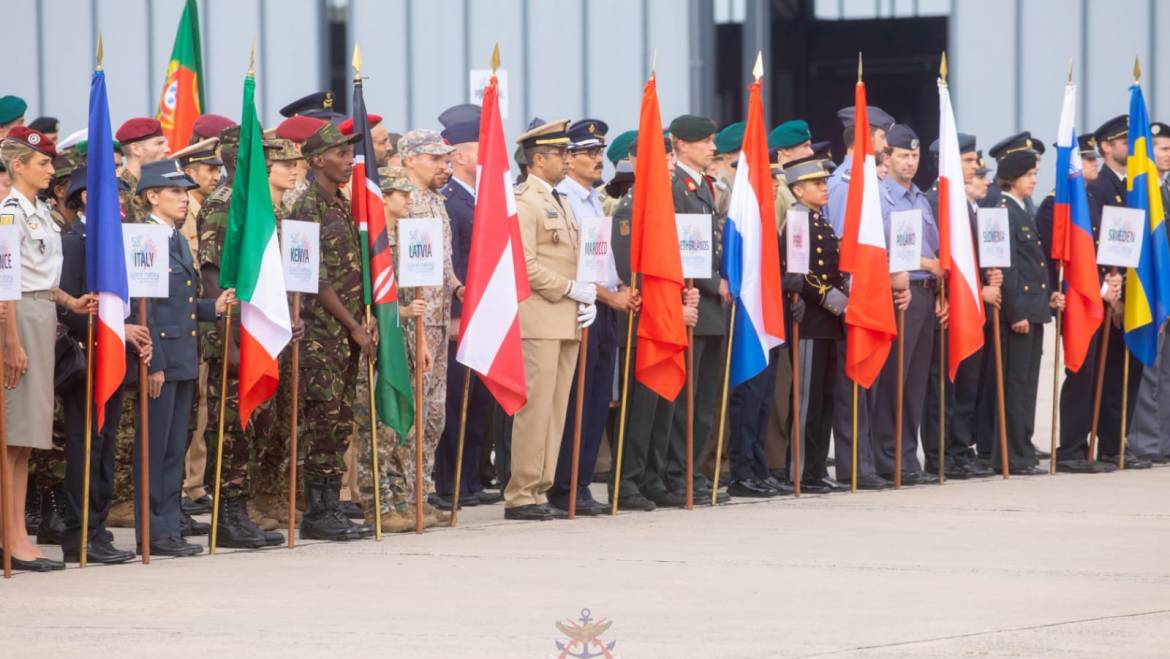 The 58th Edition of the World Military Cross Country Championship concluded on 13 October 2022 in Beja, Portugal, in a colourful ceremony presided over by the Air Commander of the Portuguese Air Force, Lieutenant General Eurico Craveiro.

In his closing remarks, Major Jan-Henrik Back, the Official Representative of the International Military Sports Council (CISM) to the 58th World Military Cross-Country Championships 2022, said that the competitions were aimed at a common mission; to strengthen the links between people and jointly promote world peace and stability.

“Let’s join hands to establish a bridge of communication through sports, boost the people-to-people understanding, and make new and greater contributions to safeguard world peace and build a community with a shared future for mankind,” concluded Major Jan-Henrik. 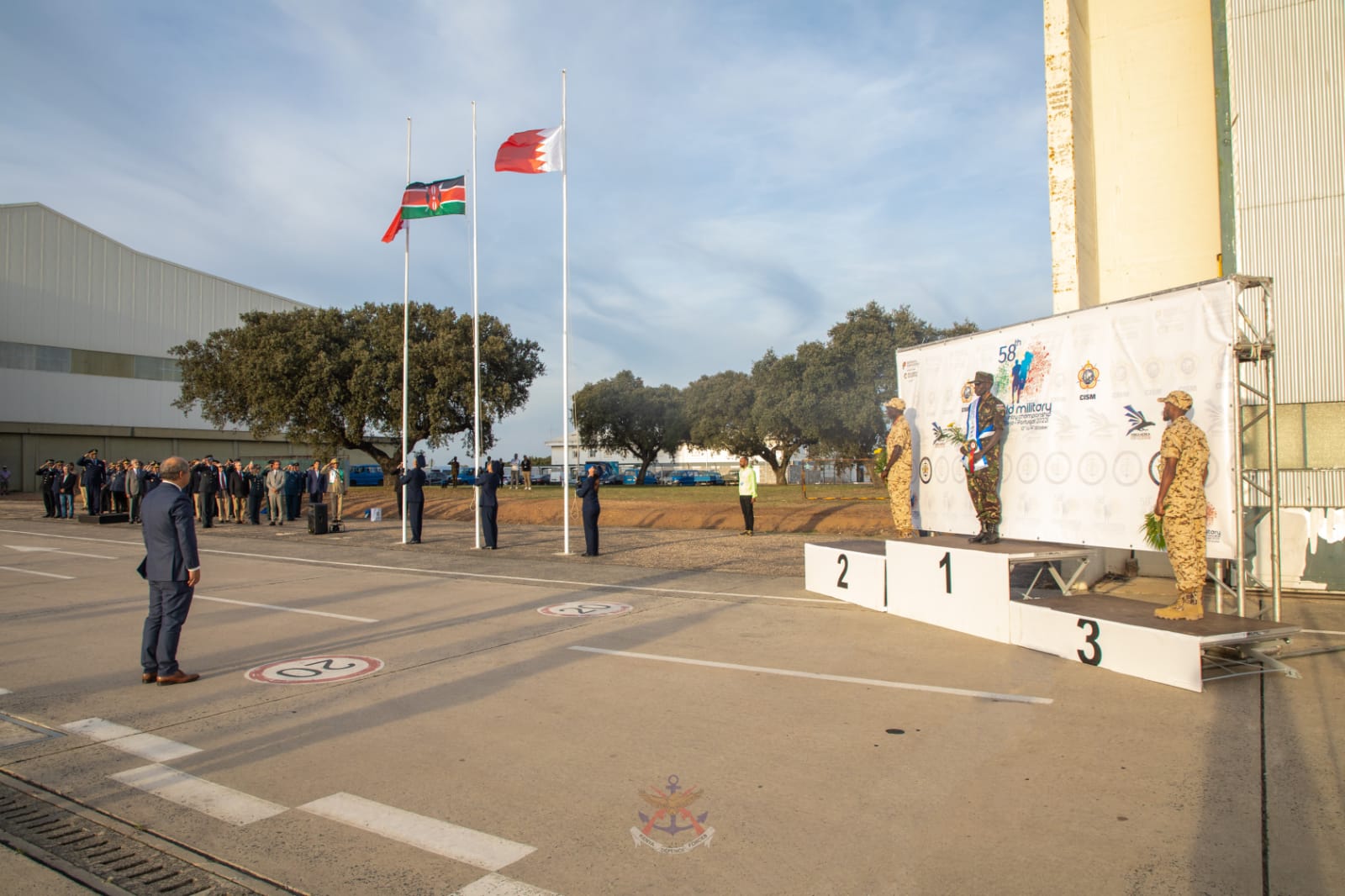 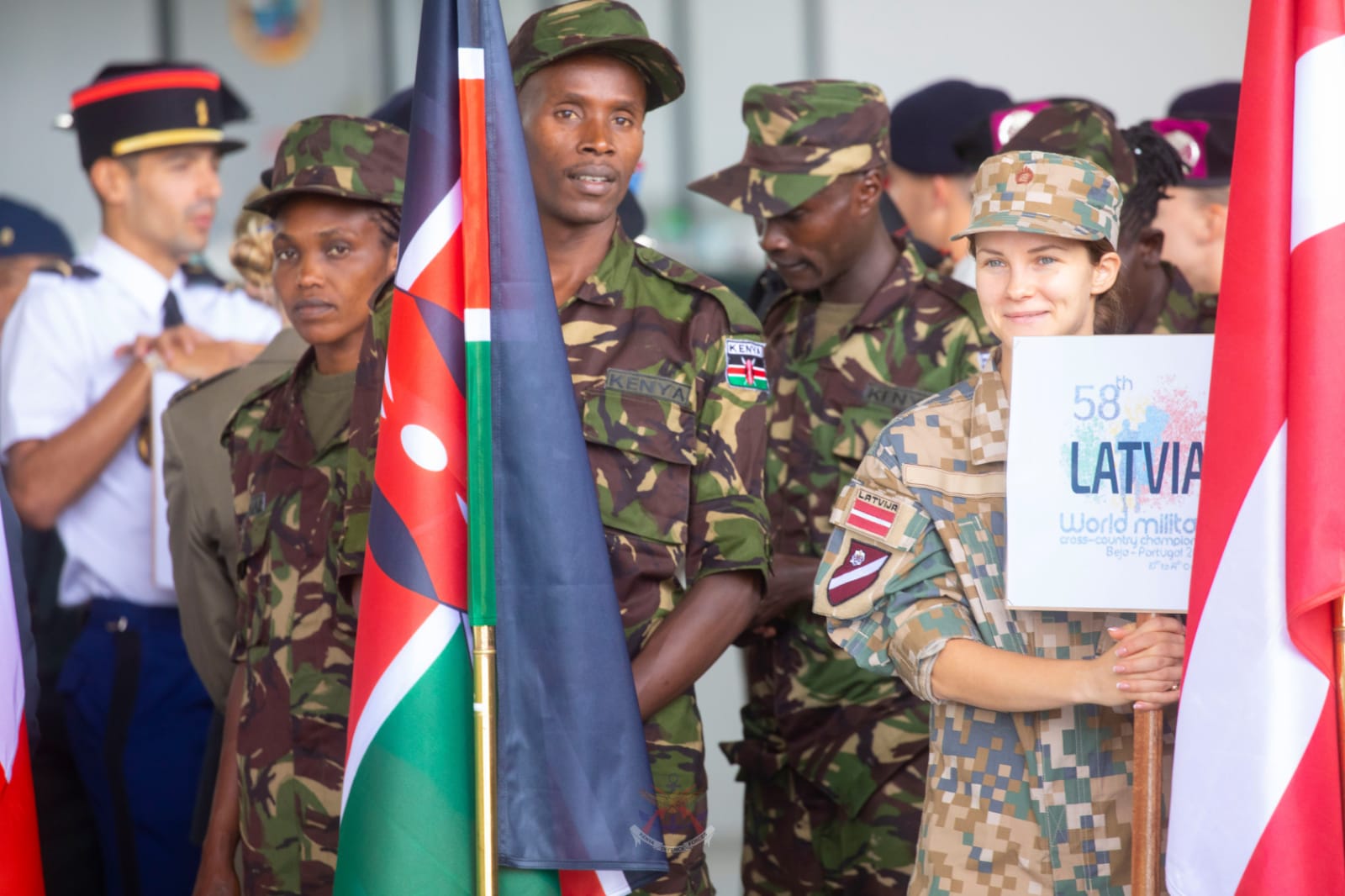 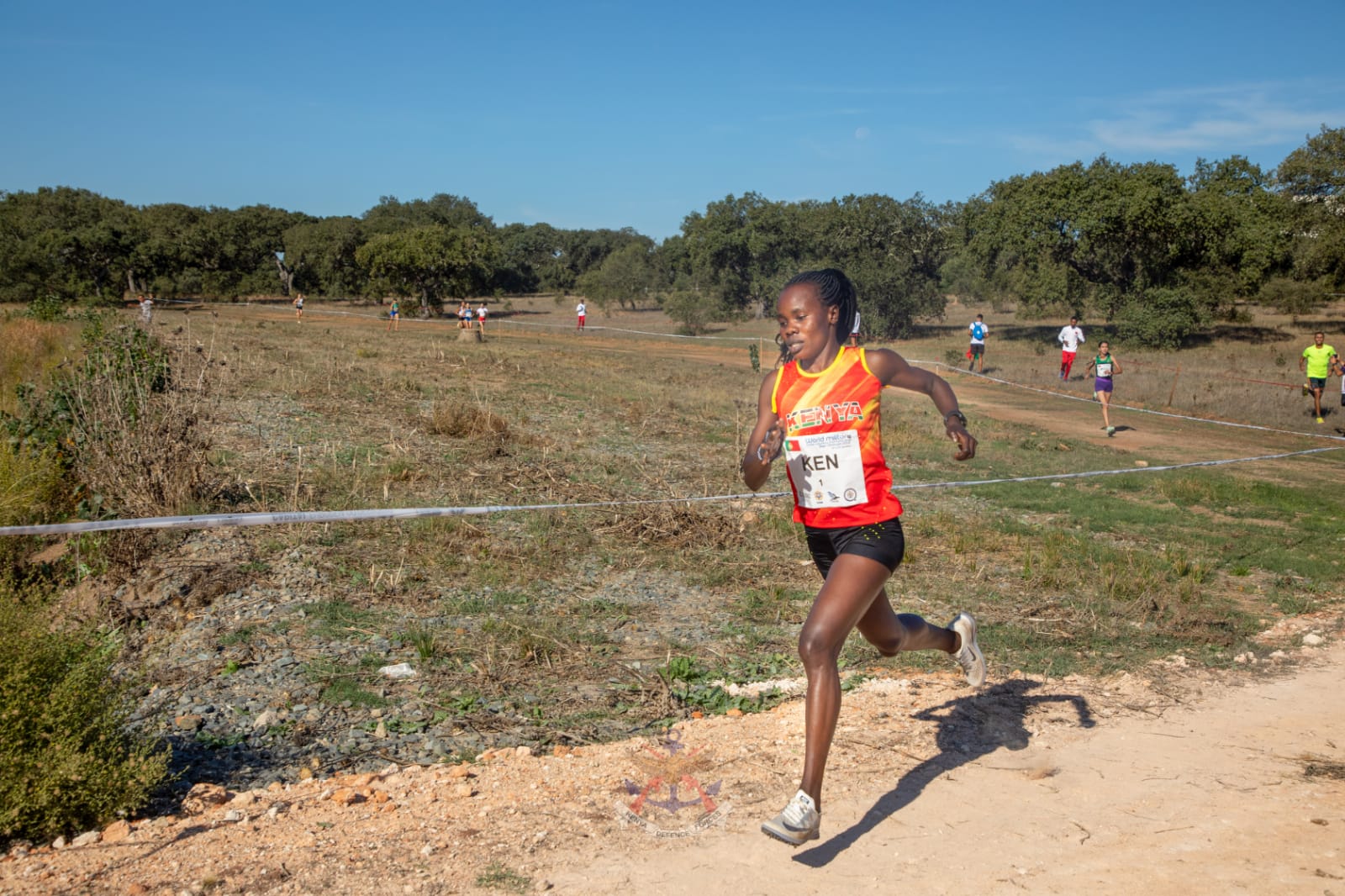 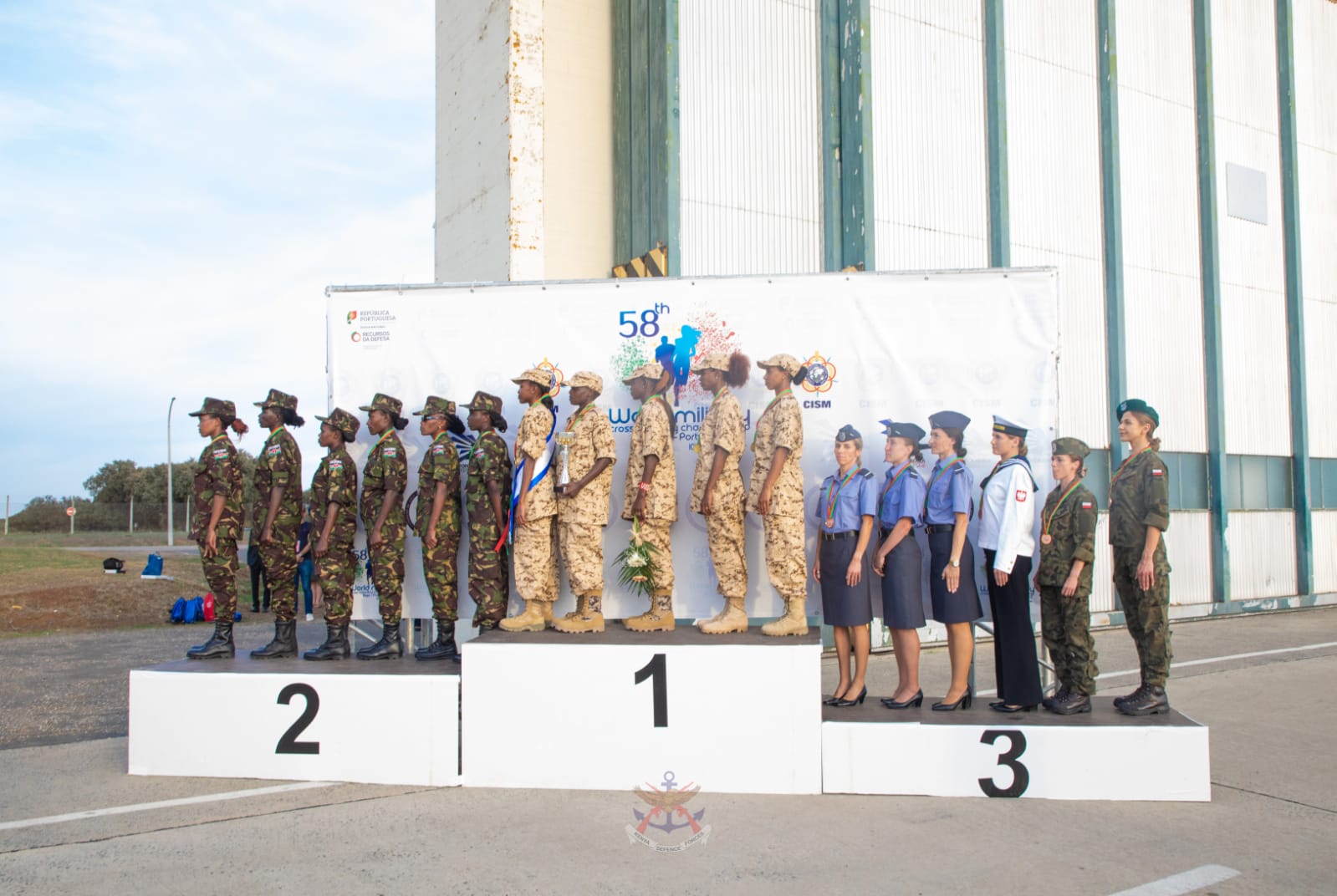 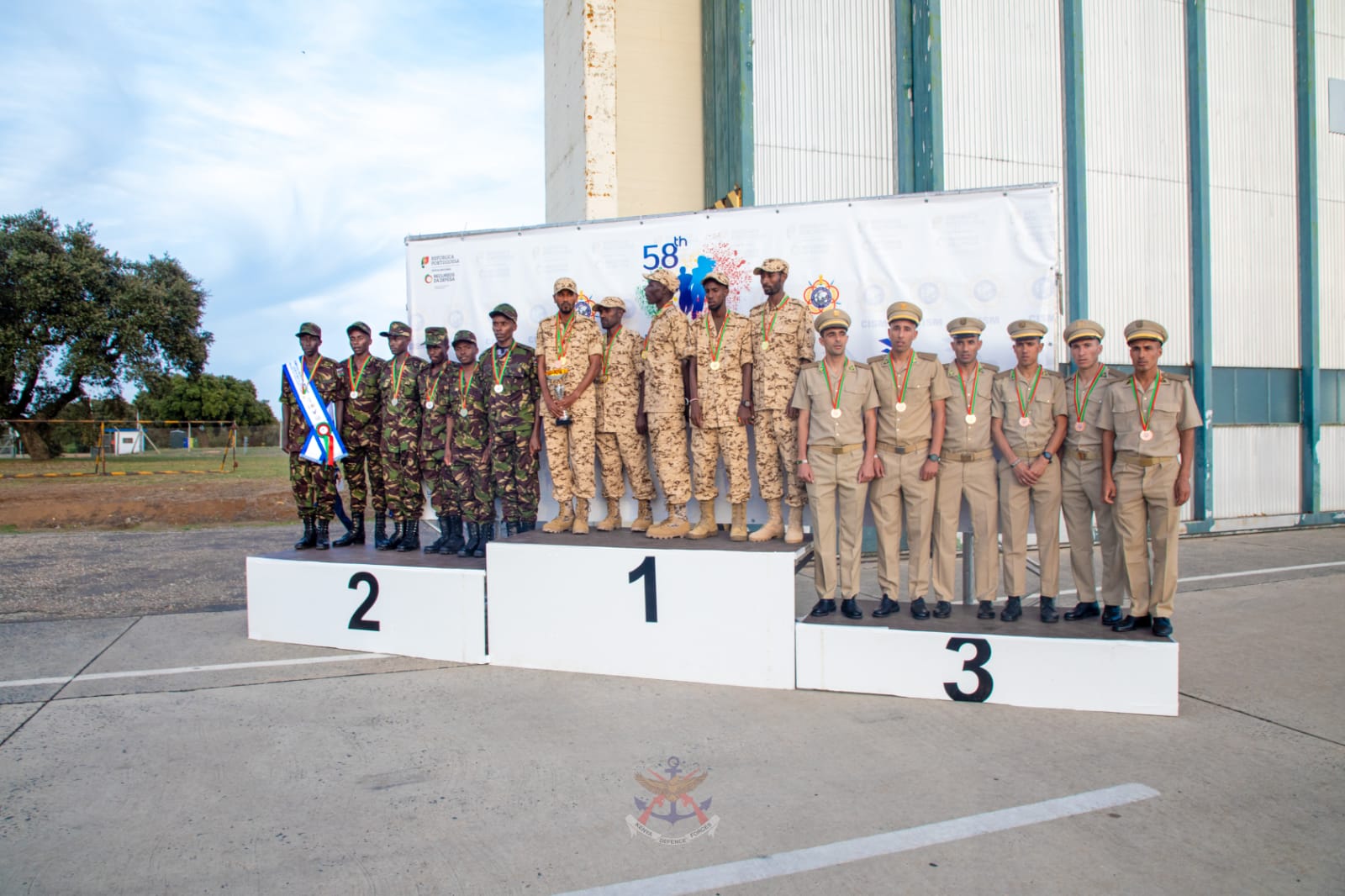 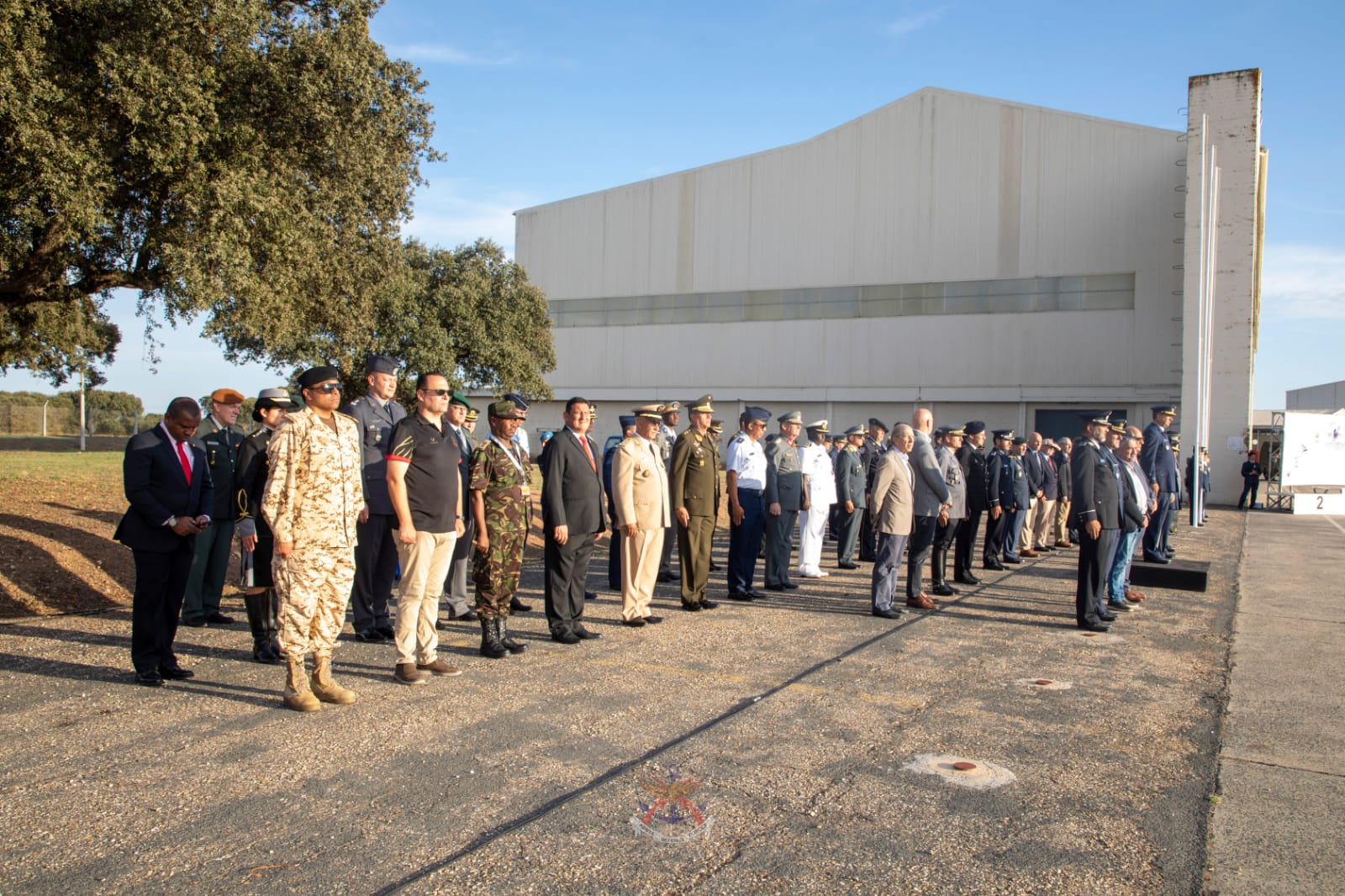 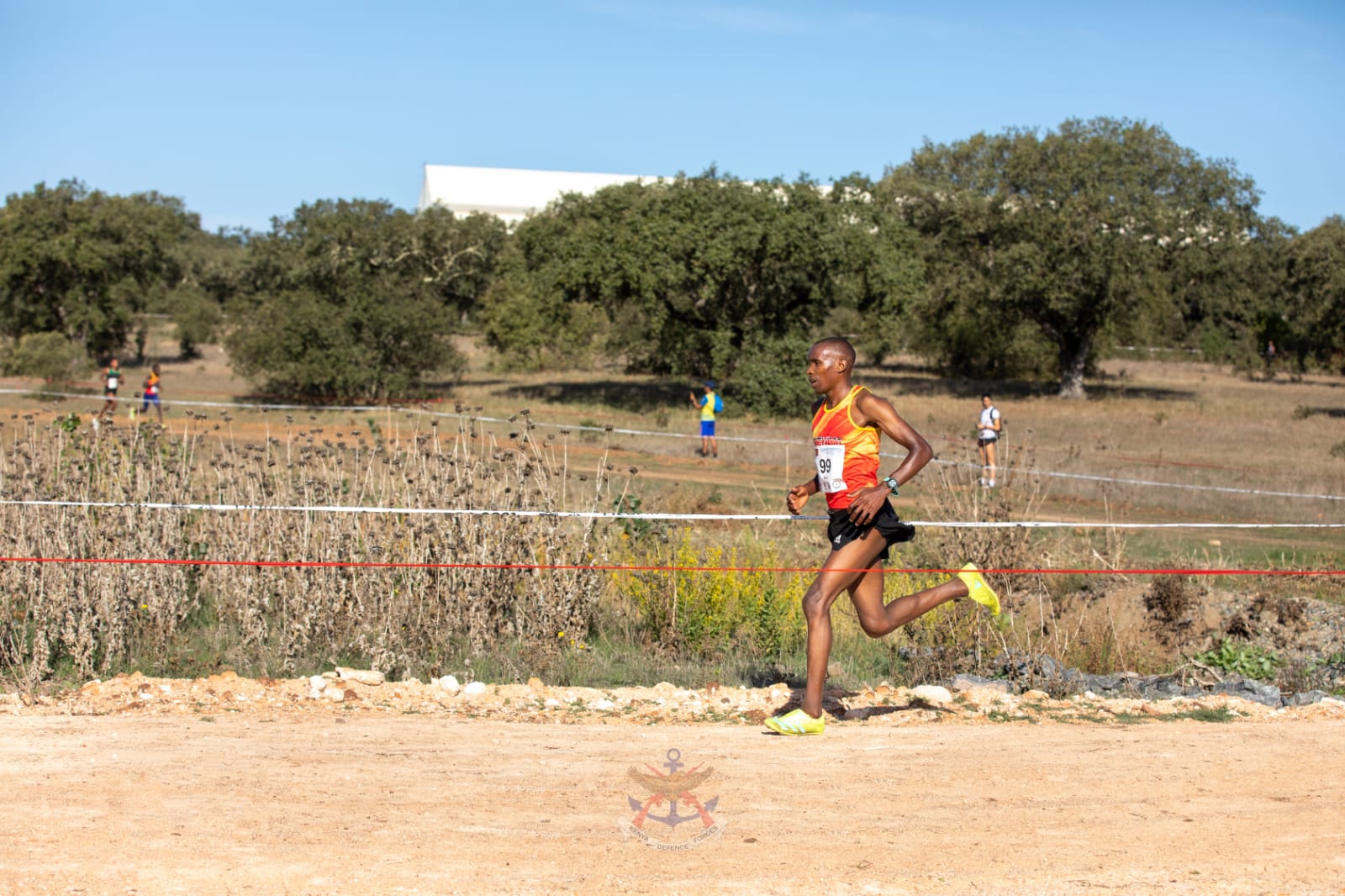 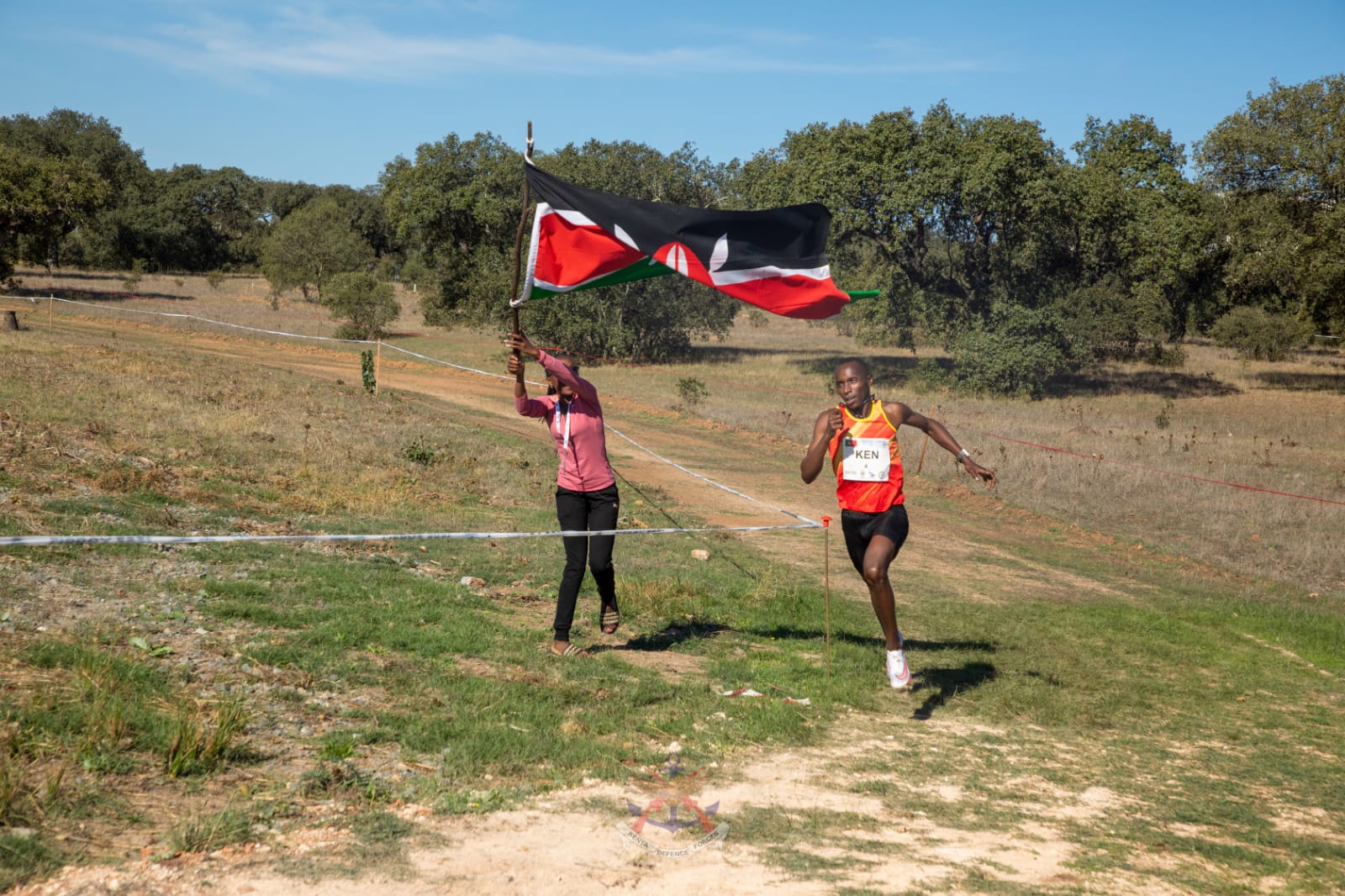 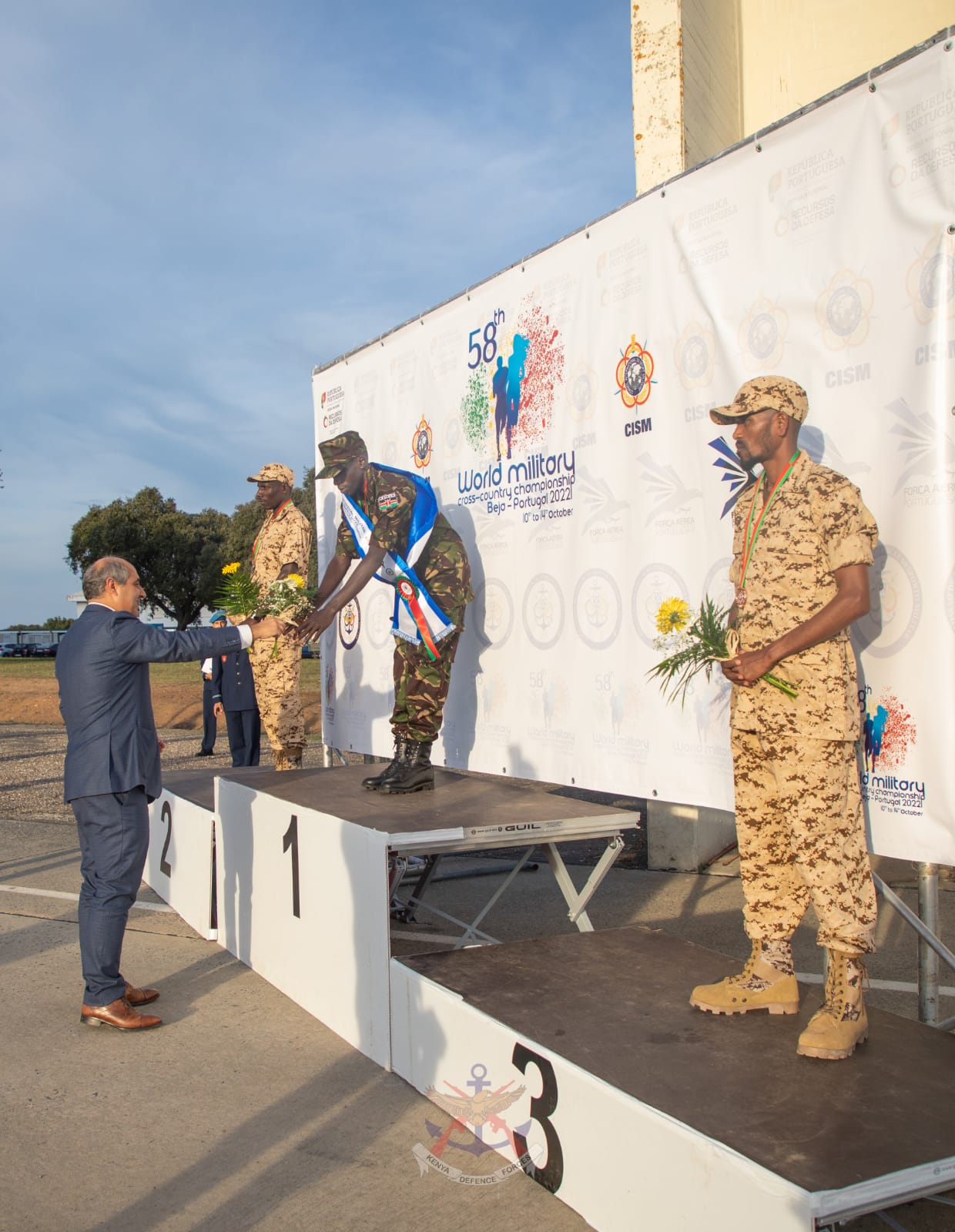 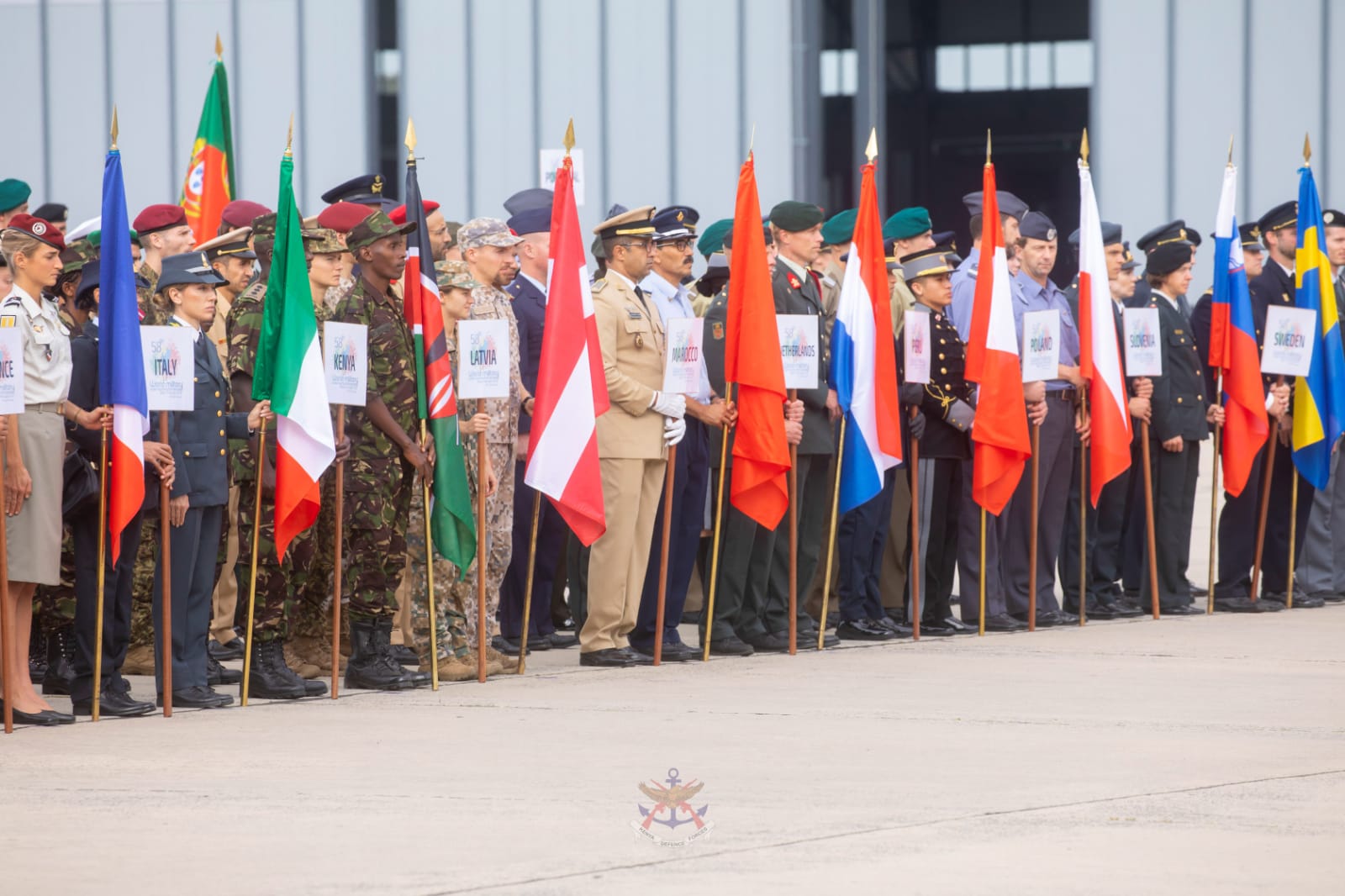 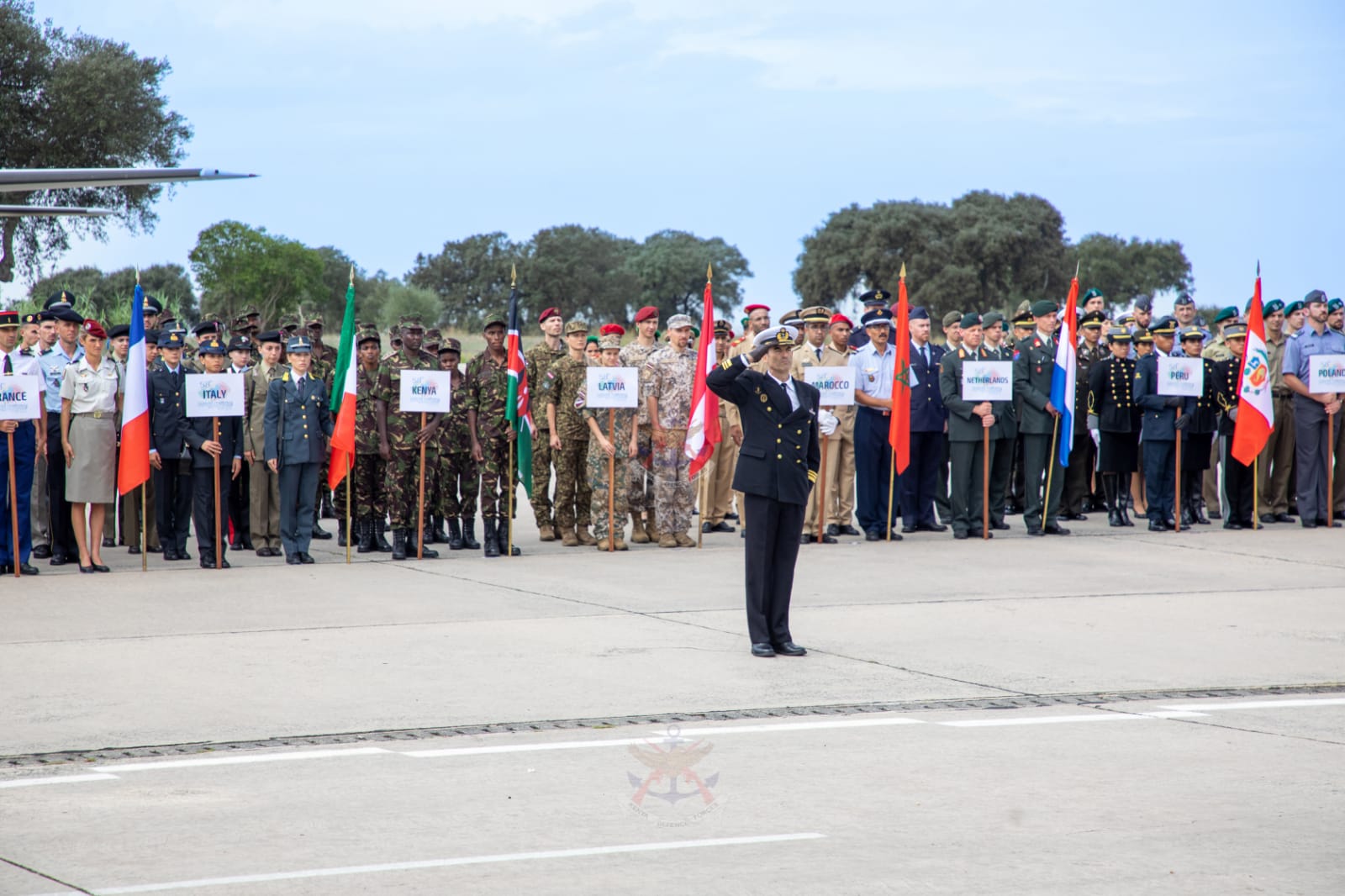