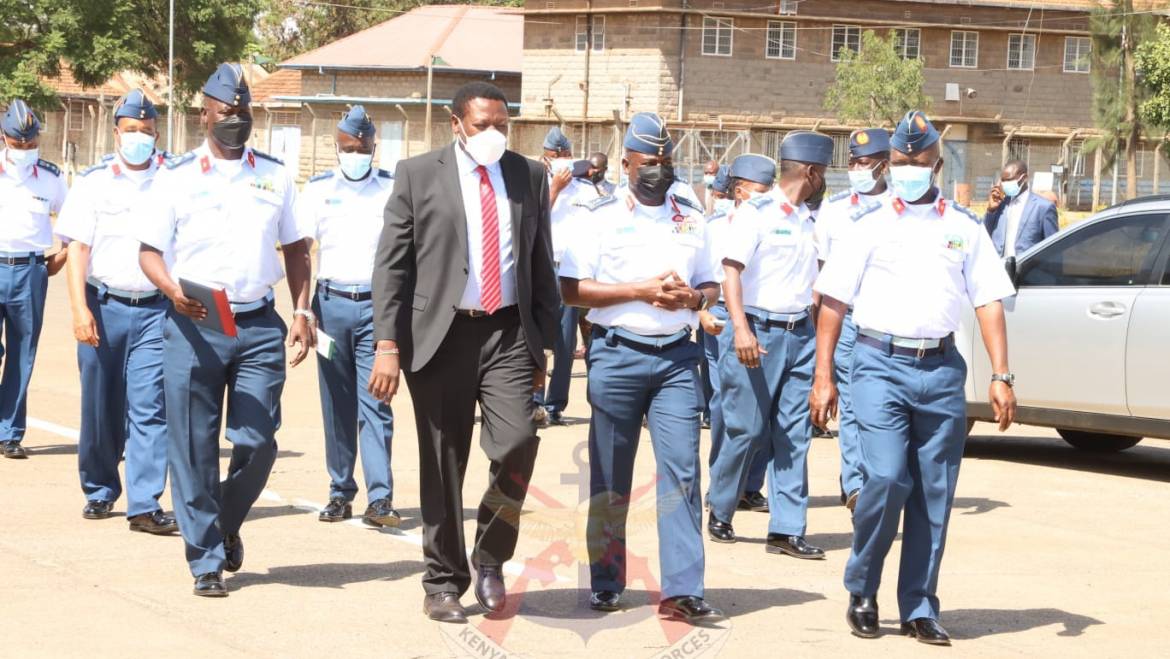 The CS was received by KAF Commander Major General John Omenda, and taken through a tour of KAF. The tour included a static display of aircrafts, their capabilities, functions, and performance.

In his address, the CS acknowledged the essential role played by KAF in delivering its core mandate of securing the Kenyan Air Space from external aggression and support to sister services; the Kenya Army and the Kenya Navy.

“The purpose of my visit is to acquire a fuller understanding of these important Services and the current KAF operational footprint within and beyond our borders as you continue to discharge your mandate of defence and protection of our motherland,” said the CS.

The CS was impressed with the advances KAF has made towards achieving its primary role and mandate. ‘I am happy with the modernization that has been put in place to advance the Service to improve the working environment within KAF as well as facilitating successful operational output. These are key steps of a progressive military,” added the CS.

He paid tribute to the gallant soldiers who had paid the ultimate price while defending Kenya’s territorial integrity saying that Kenyans shall always remember and celebrate them.

“For the loved ones left behind, we want to scale up the capacities of our welfare centers to manage and respond to their needs so that together, as a family with KDF, they will feel valued,” said the CS. 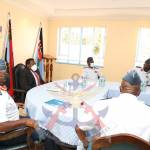 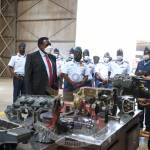 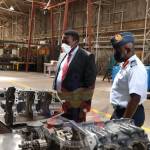 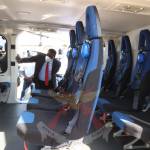 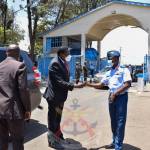 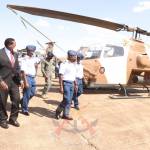 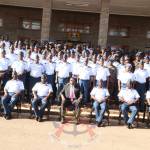 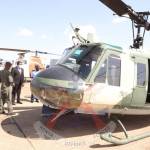 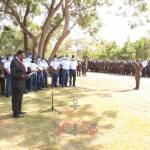 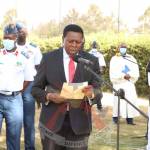 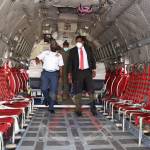 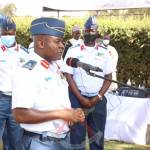 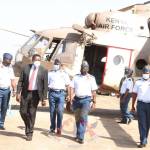 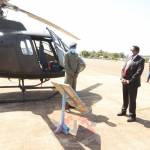 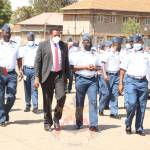