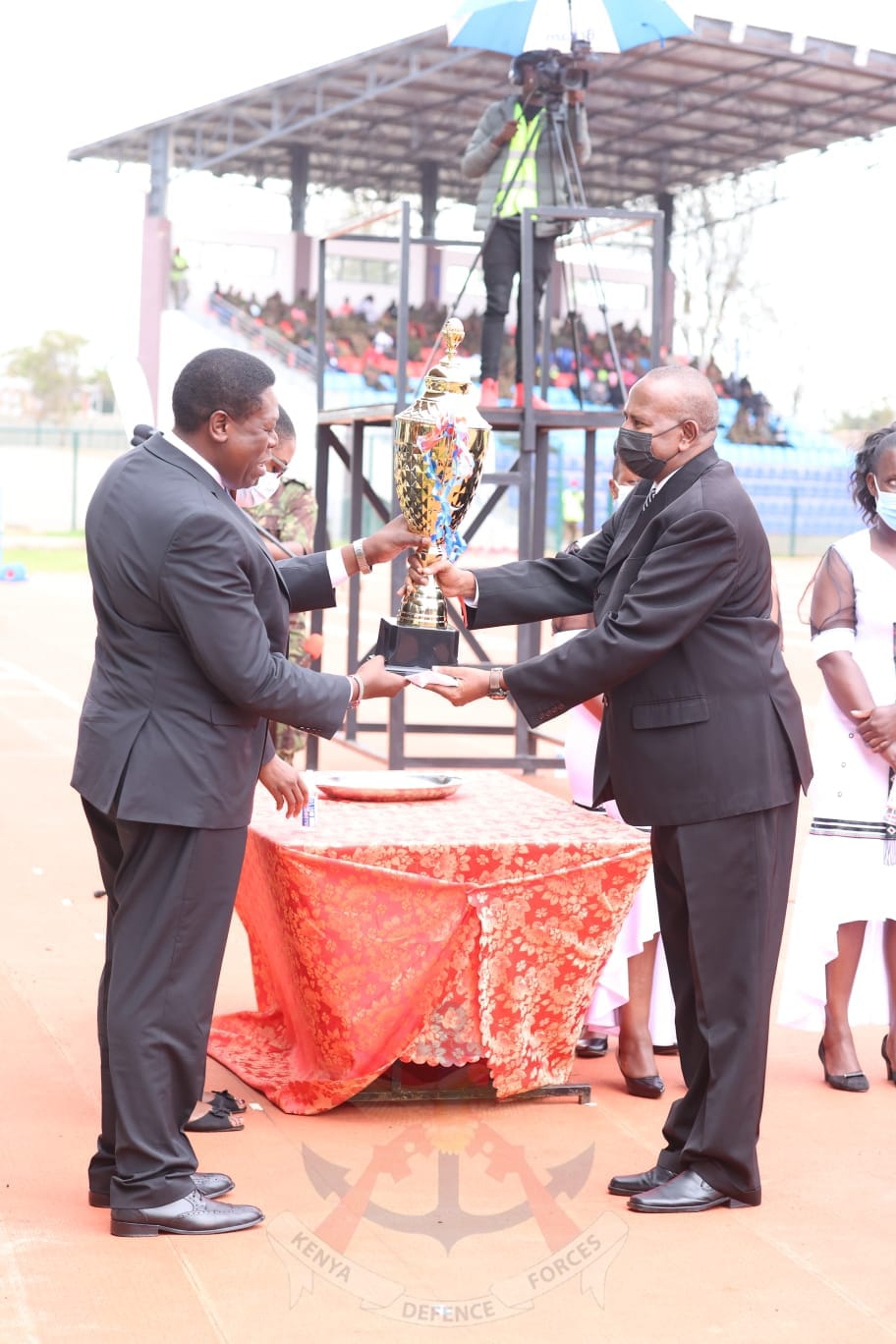 Athletics Kenya Defence Forces Championship is an annual event where formations and units present their teams to showcase sportsmanship, enhance comradeship within the KDF fraternity and select teams that will participate in the  Athletics Kenya National Championship.

The CS during his speech, expressed confidence in the team selected to participate in the upcoming Athletics Kenya National Championship slated for 28-30 April 2022.

While speaking, the CS encouraged and praised KDF athletes for their outstanding performance, “Our athletes have indeed demonstrated an exceptional performance and embodied a true spirit of sportsmanship. It is no mean achievement considering the level of competition and the requisite training in producing world-class athletes that will no doubt embellish the Kenyan flag with a variety of gold medals,” he said.

During his address at the recently Commissioned Ulinzi Sports Complex-Lang’ata, (USCL) the CS thanked H.E Hon. Uhuru Kenyatta, President of the Republic of Kenya and Commander-in-Chief of the Defence Forces for his continued support to the Ministry towards ensuring provision of a world-class facility.

He added that USCL is a major boost in promoting and grooming sporting talent even more so as a cost cutting measure to the Ministry.

Army Commander Lieutenant General Walter Koipaton reminded the athletes of the noble objective of sports within the KDF; to foster esprit de corps, engrained within the soldier’s strong self-discipline and promote a healthy lifestyle, central to achieving mission readiness.

While addressing the selected athletes, Lt Gen Koipaton said, “I have no doubt over this team’s ability and I rest easy in the knowledge that you will deliver even in the grandest of stages. I urge all of you to put your best foot forward and most importantly, remain clean and steer clear of any all illegal activities such as doping.” 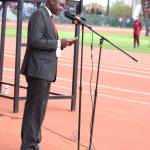 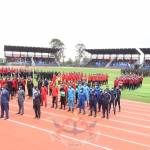 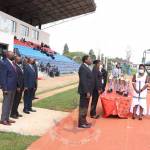 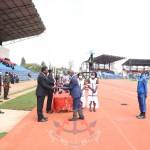 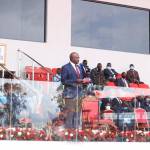 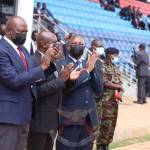 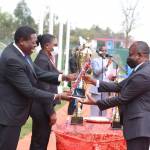 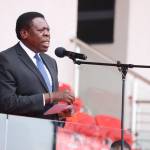 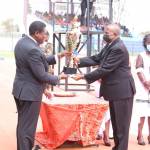